Have you ever wondered why planning for and embarking on a modern, maiden, extended overland journey is so stressful? Well, prolific overland travelers (myself included) are partly to blame as we tend to focus more on the adventure than ease of travel, which creates a false impression. Let me explain.

I, and many of the travelers I know and follow, post images on social media which are most likely to gain attention. Personally, the stories I tell are not exaggerated, but it is the images and related stories which I choose to share online which, collectively, may create an impression that is not altogether representative of our complete and true experience as we travel the world. You see, we tend to focus on the exciting, the challenging, the dangerous, the adventurous, the tough. When, for instance, I share stories and images of our time travelling in Mozambique or Nicaragua or Morocco, I focus on the terrible roads, the struggle with mosquitoes, bacteria, the heat, humidity, and corrupt officials. Bad news sells. Watch CNN, SKY, or the BBC news channels, and you will see death, plagues, murder, and mayhem. You will be drawn in. It has been proven that if news outlets only showed the good news— progress, life-saving medicine, happy, smiling people—they would lose viewers and eventually go out of business. Do not ask me why, as I do not fully understand human nature. We focus on the challenges because those are the experiences that constitute an adventure, and we all love reading about adventures, do we not? 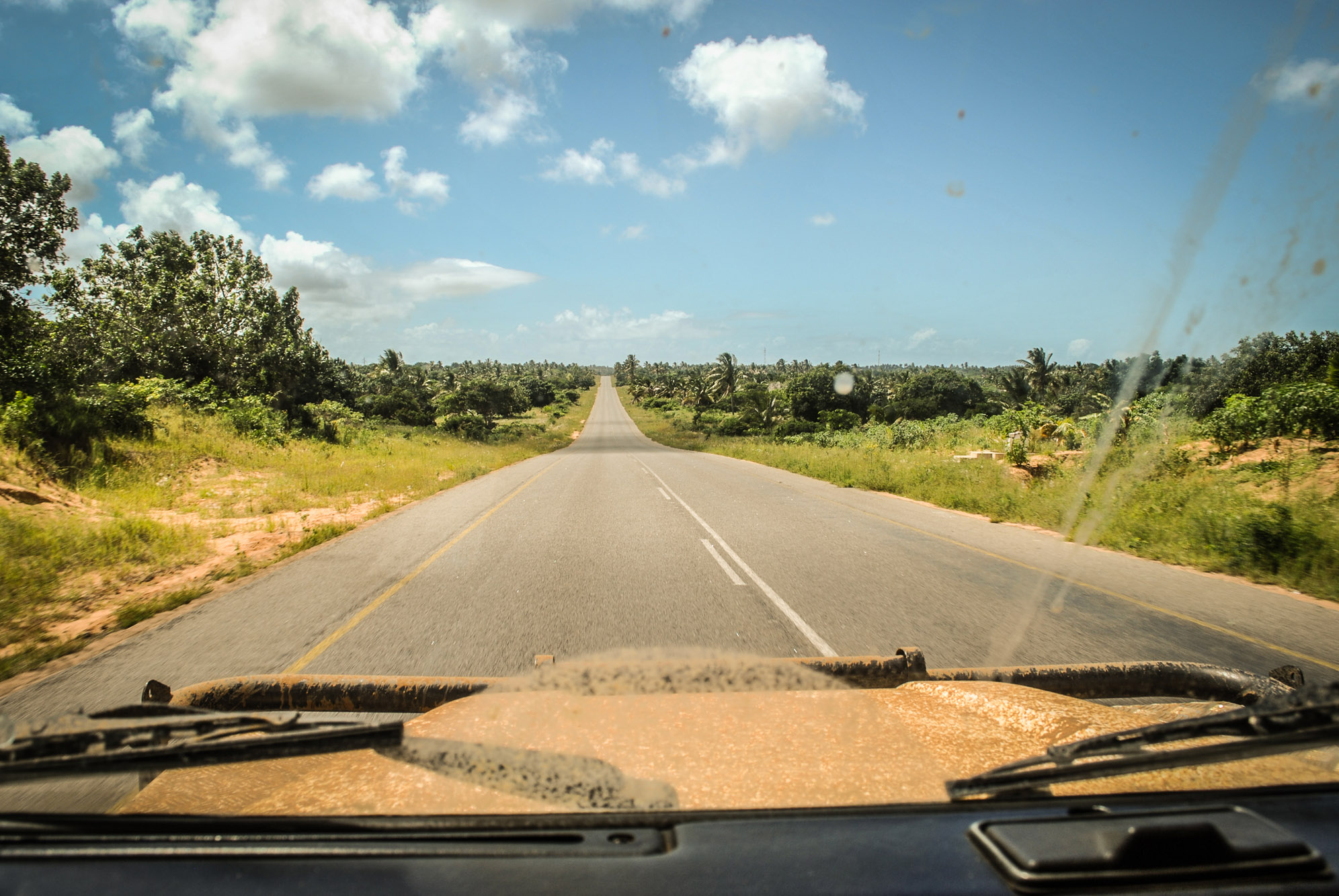 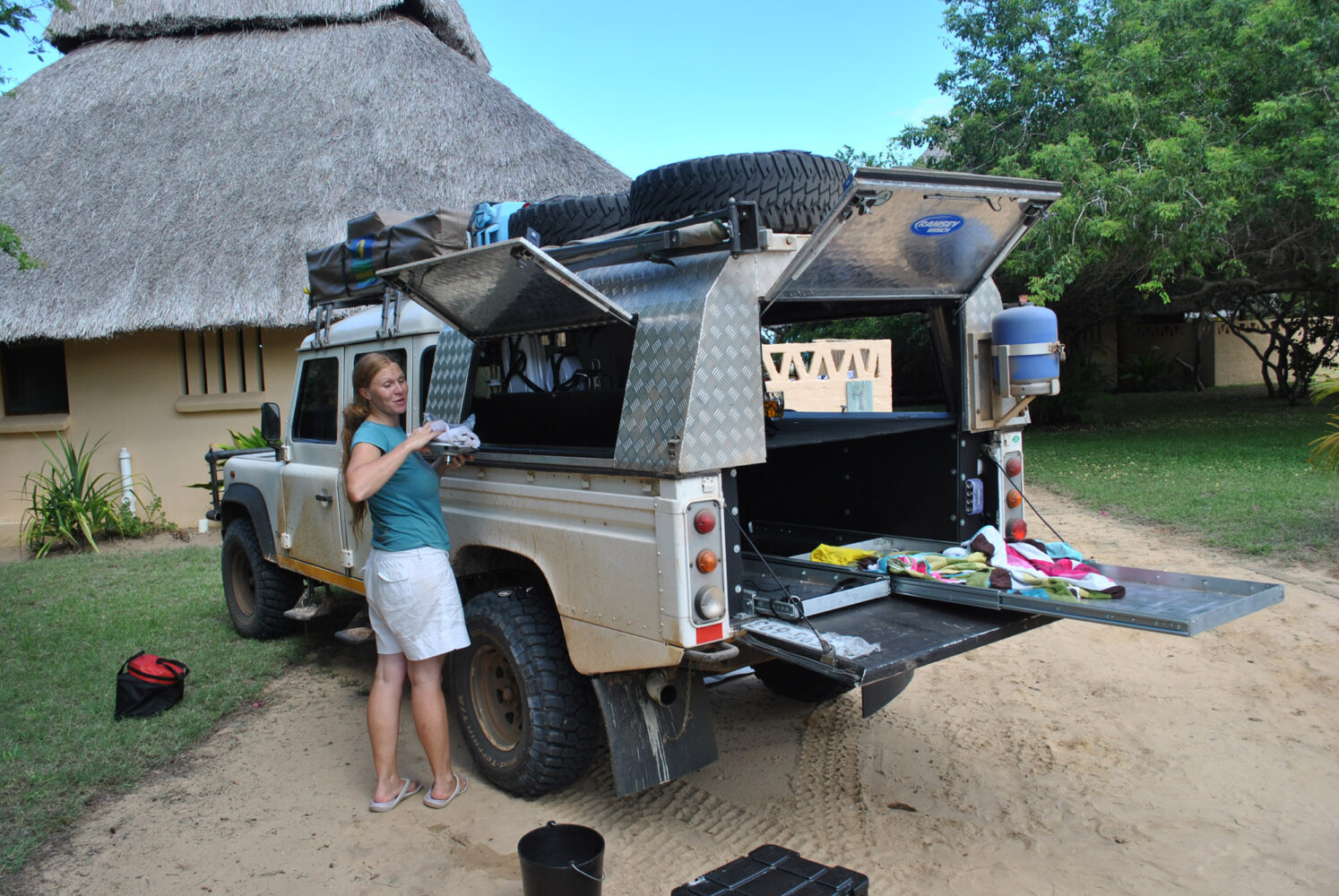 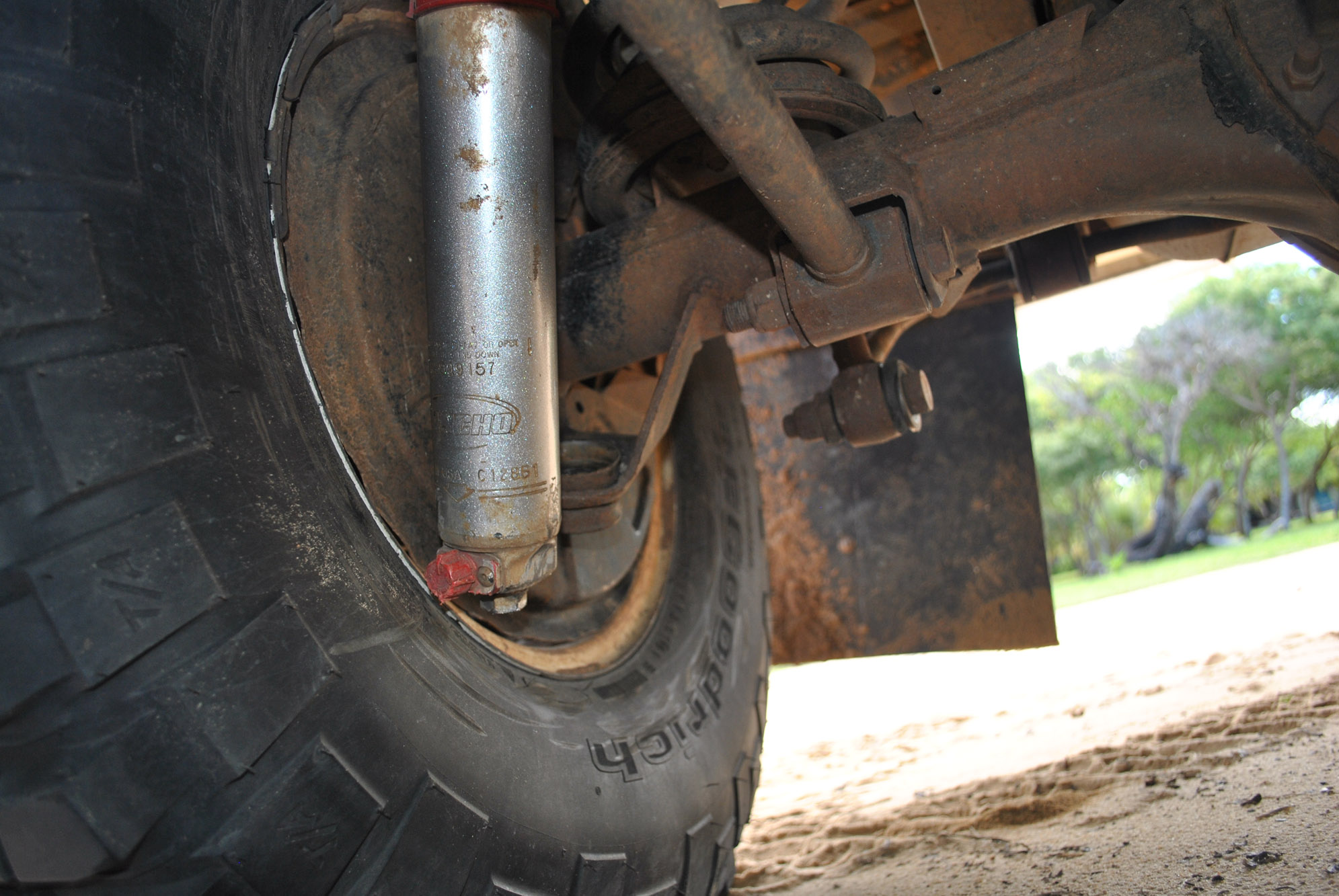 If my friends and I were completely honest, we would provide a more balanced view. If instead of those incredible shots of the Landy, covered in mud, in the middle of the jungle, I chose to share a truly equitable and balanced report of our experience, the majority of my images would feature friendly people, good infrastructure and facilities, efficient border crossings, easy days on the beach, and driving along near-pristine paved roads. These are the experiences that we, and most other travelers, encounter most (West Africa is an exception, but even there are countries which are easy to travel to, e.g., Ghana, the Ivory Coast). If I were to focus on the good as opposed to the “bad,” you would have a clearer view of the actual reality of a long-term, inter-continental overlander as the majority of our experiences truly are positive. We would not be living on the road if it was all tough. 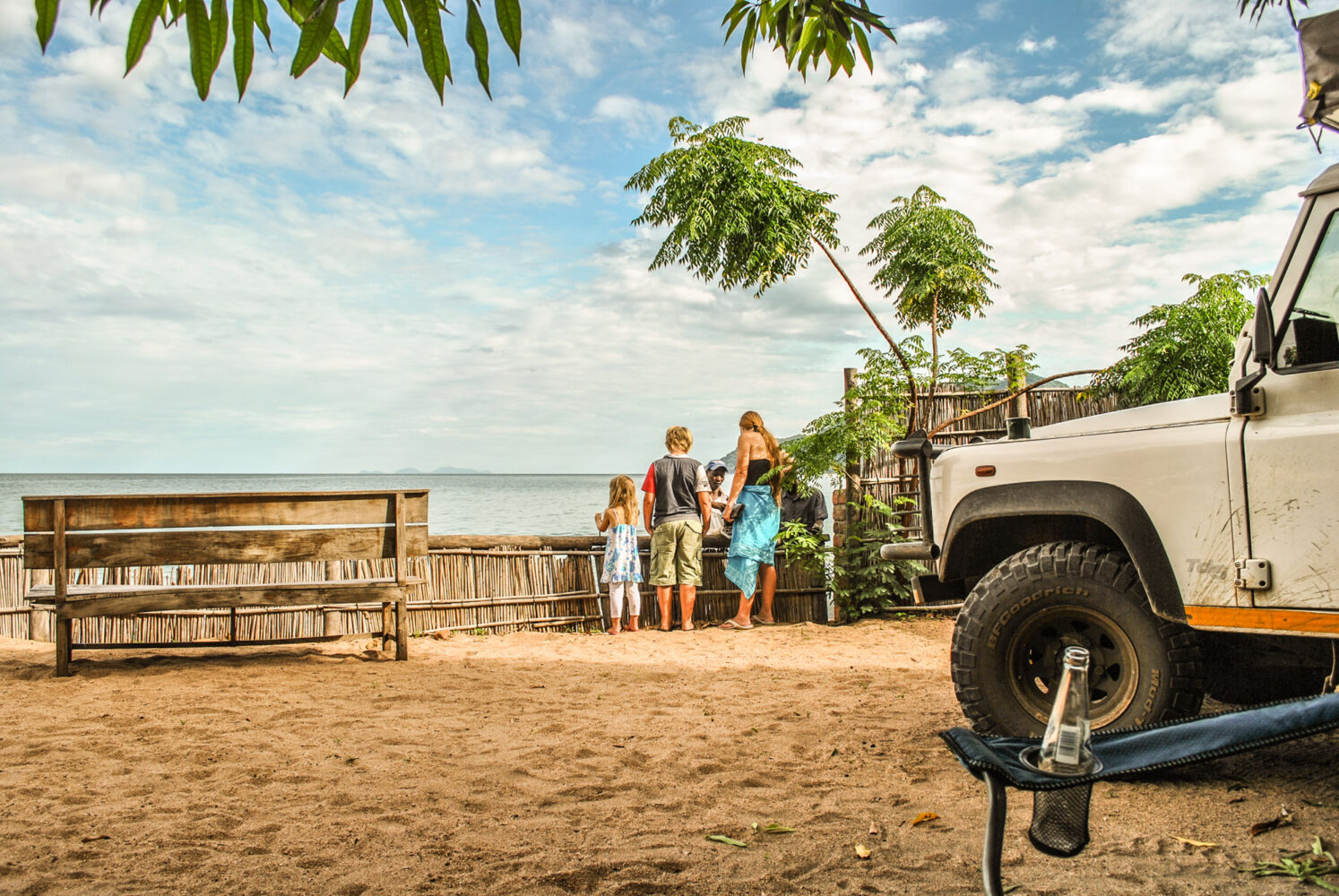 When we started traveling overland, across borders, we were not quite sure what to expect, despite having spent countless hours researching the route which we had chosen (from Cape Town to Kilimanjaro). The Long Way Down/Long Way Round TV box set had been watched until the DVD bled (please no, not a Bryan Adams reference), but it was only much later that we realized that the director too focused on the challenges as opposed to the ease; he knew what would sell. We joined online forums and asked experienced travelers for advice and encountered an attitude of superiority and tales of caution. We were told to carry all the food we needed for a month (sugar, flour, salt, canned food, dehydrated potatoes, long-life milk for the children, survival food) and advised to carry an extensive medical kit which included all medicines, an Epi-pen, syringes, saline water—a mobile surgery, essentially. One or two voices told us not to worry, we would be just fine, but those voices were drowned out by the online naysayers (and the pleas of our family, “Don’t go, you will die; you are bad parents!”) 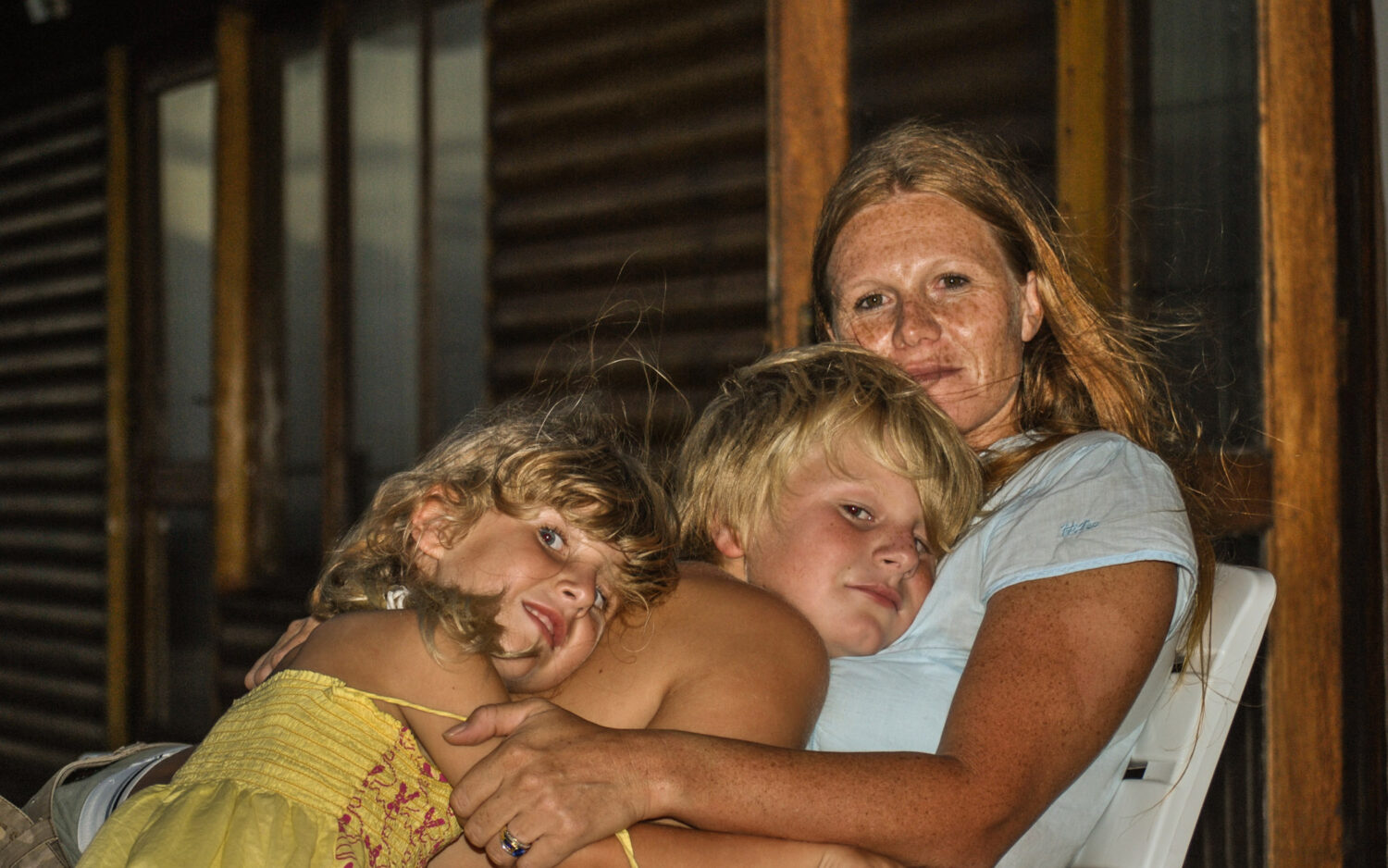 The day we crossed our first overland border into Mozambique our hearts were in our throats, and the Landy was overloaded with supplies. We had been living in fear for months, questioning ourselves, unsure, insecure, determined, and occasionally petrified. I was sweating bullets as we crossed the relatively efficient border, “Well, that wasn’t too bad,” and drove from smooth South African tar roads into deep sand which led to our camp. The suspension struggled with the weight of the load, and we eventually reached our camp on the beach, exhausted. I will never forget that day as long as I live. 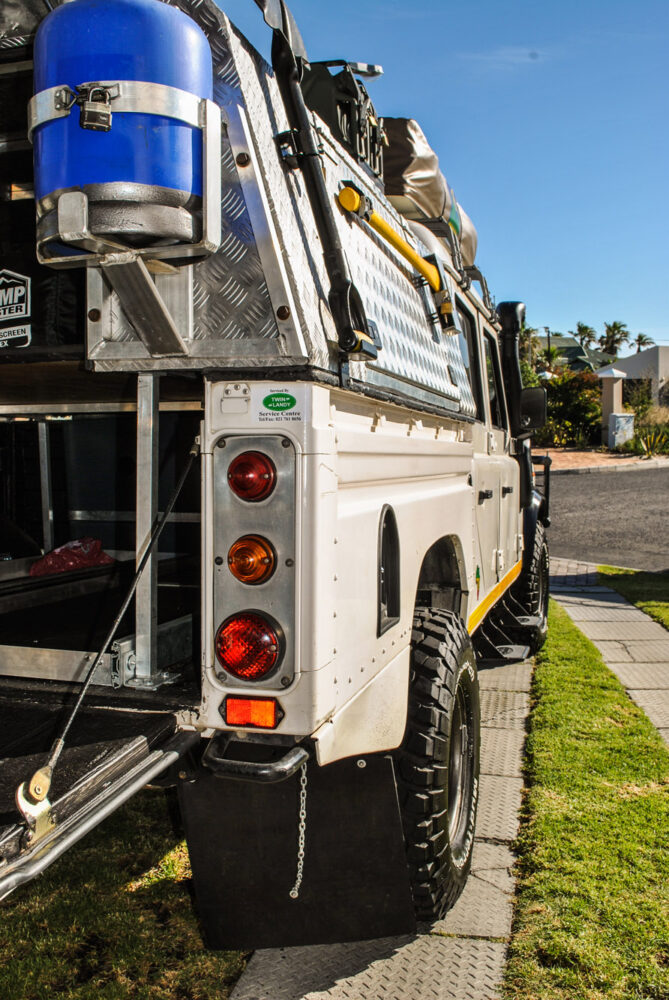 Six months later, we returned to our home after 20,000 miles and seven countries. The sky had not fallen on our heads. Yes, we had made some rookie mistakes which led to huge challenges. Overland travel with a family across borders in developing nations is indeed very difficult, but not nearly as difficult as expected based on the advice which we had been given. A week into that journey, we realized that we had been ill-advised (we did not die, and within a month, we had donated all the bulk food we carried to local villages and most of the medical supplies to a clinic on the shore of Lake Malawi). We came to the conclusion that there were people in the online community who enjoy a certain amount of respect and deference because they are experienced even if, as we were to learn, they had vastly exaggerated the true nature of the experience. Perhaps they feared someone like me returning from the journey and proclaiming, “Hey, it’s easy, guys; you could drive most of it in your mama’s Town Car,” thereby taking all the wind out of their sails. 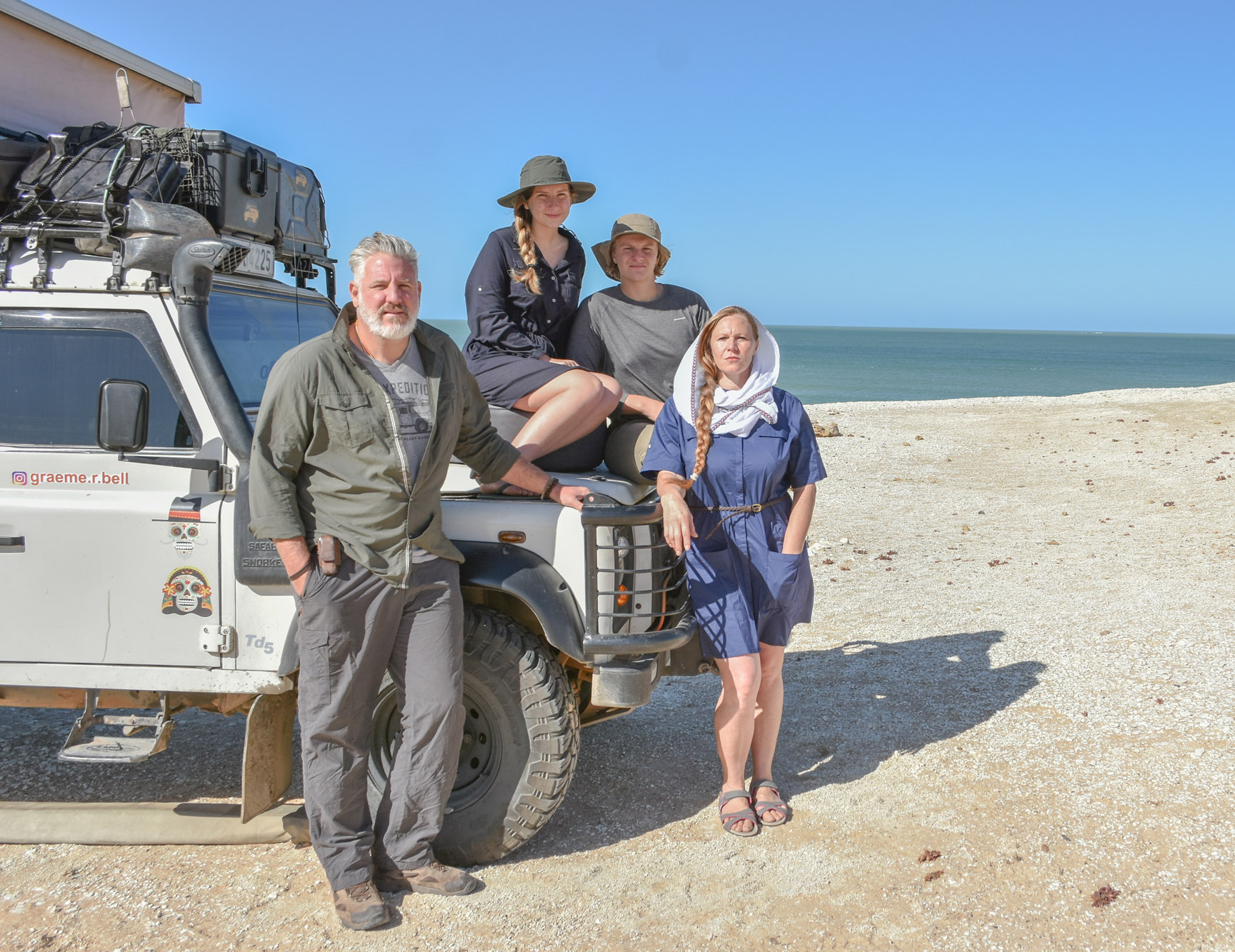 The moral of the story is that, while overland travel to distant countries is indeed incredibly challenging, it is not as challenging as some would have you believe. Common sense goes a long way, and after a few weeks on the road, you will be patting yourself on the back, breathing a huge sigh of relief, and hopefully not telling everyone who will listen, “Don’t go there; you will die!” 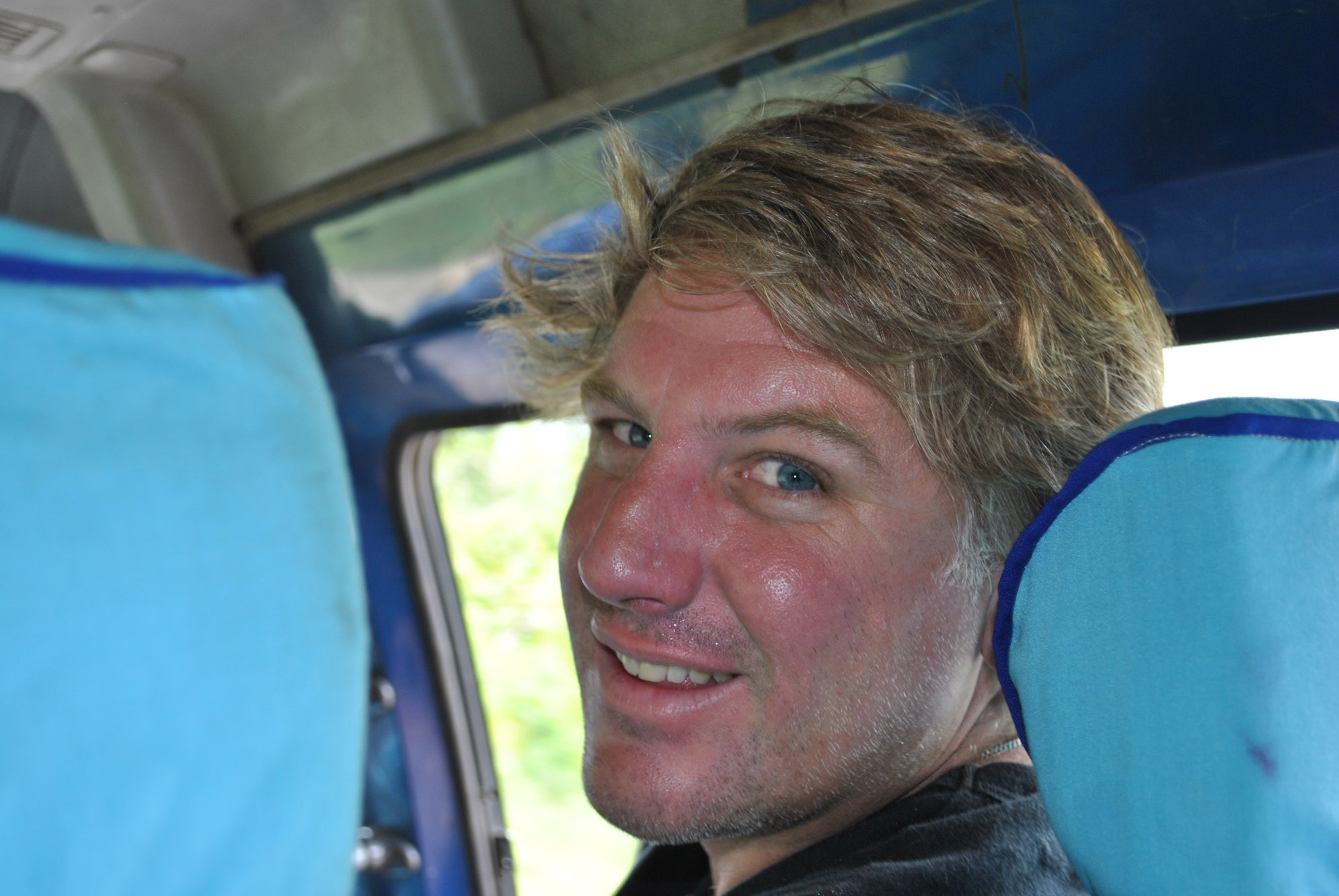