Sonora, the second largest state in Mexico, is a culturally rich desert environment well-known for its rich copper deposits, ample sunshine, and lack of rainfall. Sonora is home to ancient societies dating back to 1500 BC, including the Yaquis, Mayos, and Cucapas, who are still active within the state. It is a region that saw Spanish explorers like Álvar Núñez Cabeza de Vaca pass through in search of resources, as well as conquistadores such as Nuño Beltrán and Diego Guzmán, who launched military campaigns against the indigenous tribes. Sonora incorporated into independent Mexico under the Constitution of 1824 only to be caught in the Mexican-American war during the 1840s. History buffs can find a more detailed account of Sonora’s history here.

Today, the Mexican state of Sonora is better known for its manufacturing prowess as well as eco-tourism and, of course, the Yokohama Sonora Rally, a multi-day, cross-country, off-road rally in Mexico’s scenic Sonora Desert, utilizing Dakar-style rally roadbooks for navigation.

“Competitors will traverse everything from rocky mountains, washes, kilometers of flat-out beaches, open deserts, and the largest most remote sand dunes in the Americas. If you’re familiar with Baja, Nevada, and similar traditional desert racing, kick those silty whooped-out habits because this is completely different! Nearly all of the Sonora Rally is on roads and terrain completely unknown to off-road racing.” 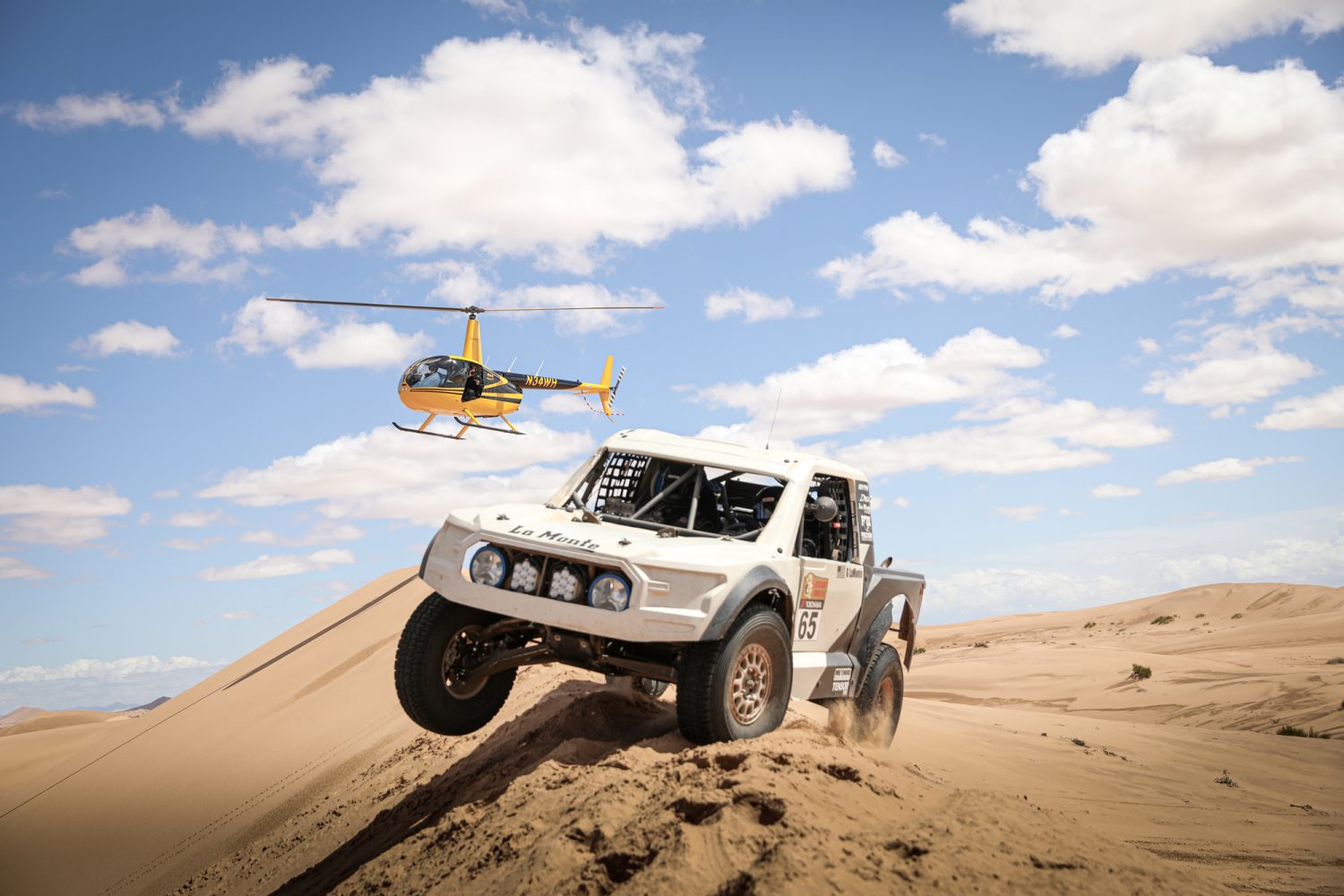 Despite the emergence of Covid-19, the 2020 Sonora Rally took place with approval from the Mexican state of Sonora, unofficially making it the “last race on earth” for the foreseeable future. Realizing the community’s need and desire to adapt, the Sonora Rally hasreimagined their race to conform to the new challenges and limitations proposed by the pandemic in 2021. 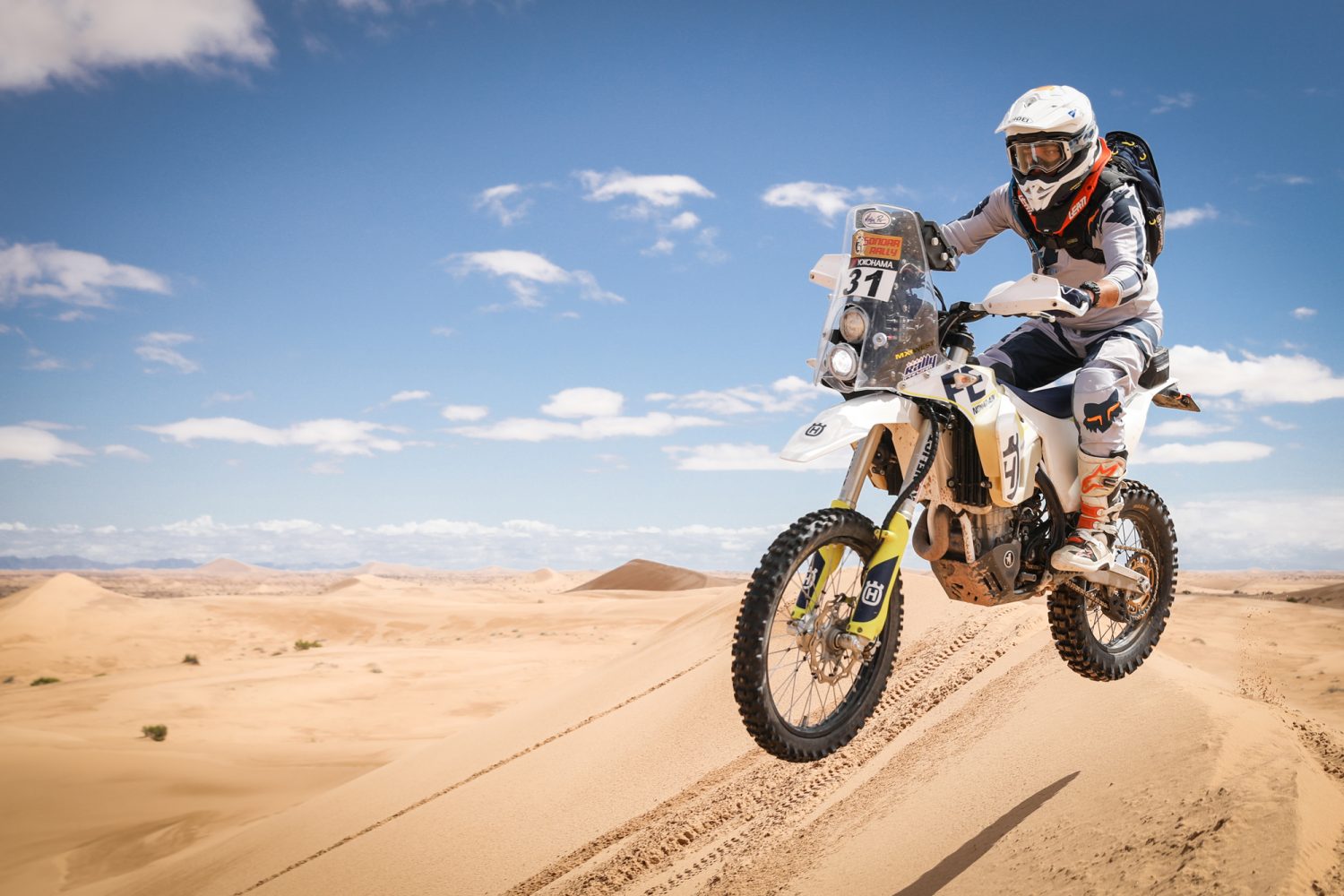 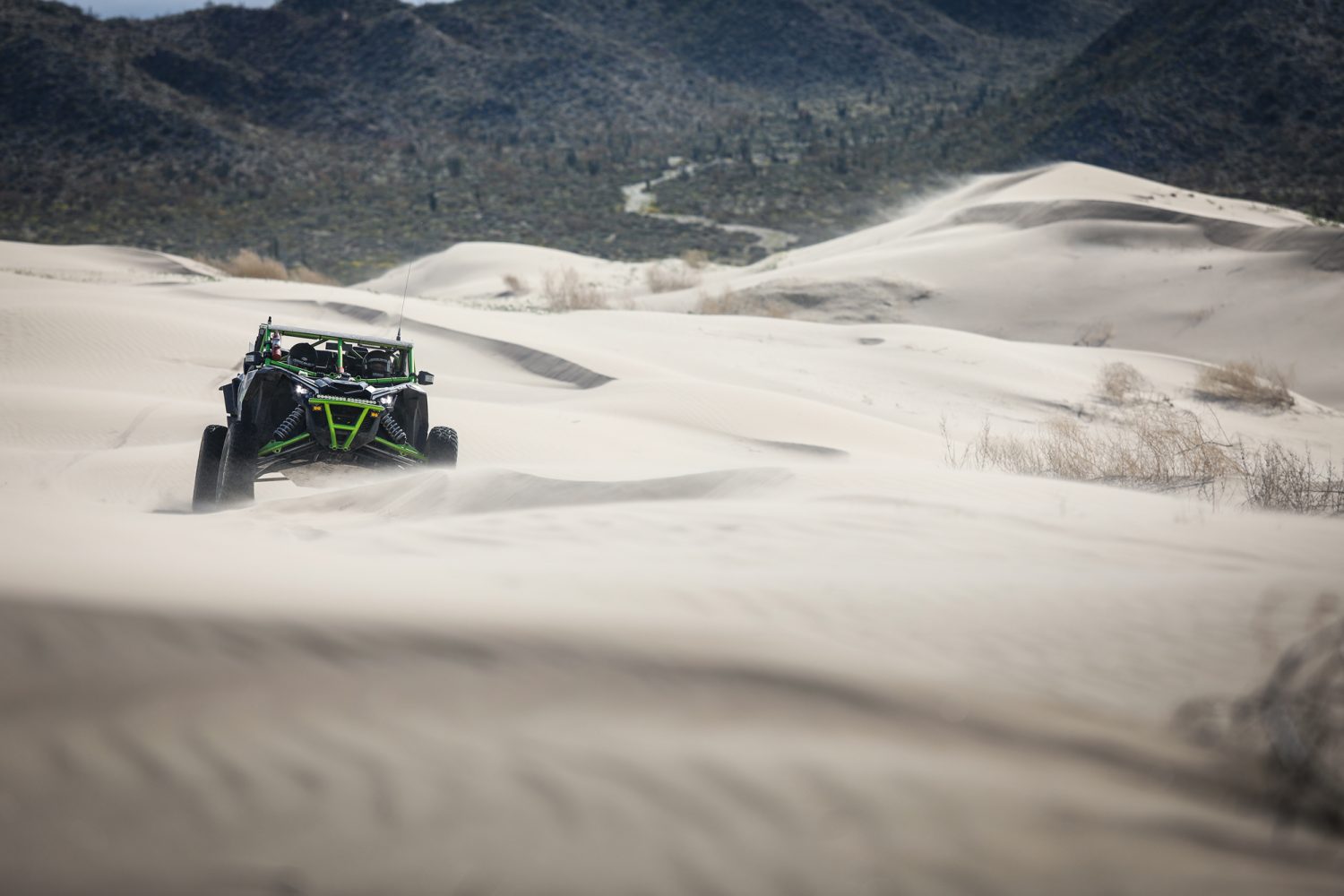 “Joined once again by powerhouses like Yokohama, again the title sponsor, and Method Race Wheels, the 2021 iteration of the Sonora Rally has completed their first mission to layout the initial route. The focus will be on challenging navigation in North America’s largest and most intimidating dunes. Rally organizer Darren Skilton and Director of Operations Rodo Fernandez have toiled for months to refine the route and event structure, so that it would be worthy of the privilege as the first round of the Road to Dakar challenge. 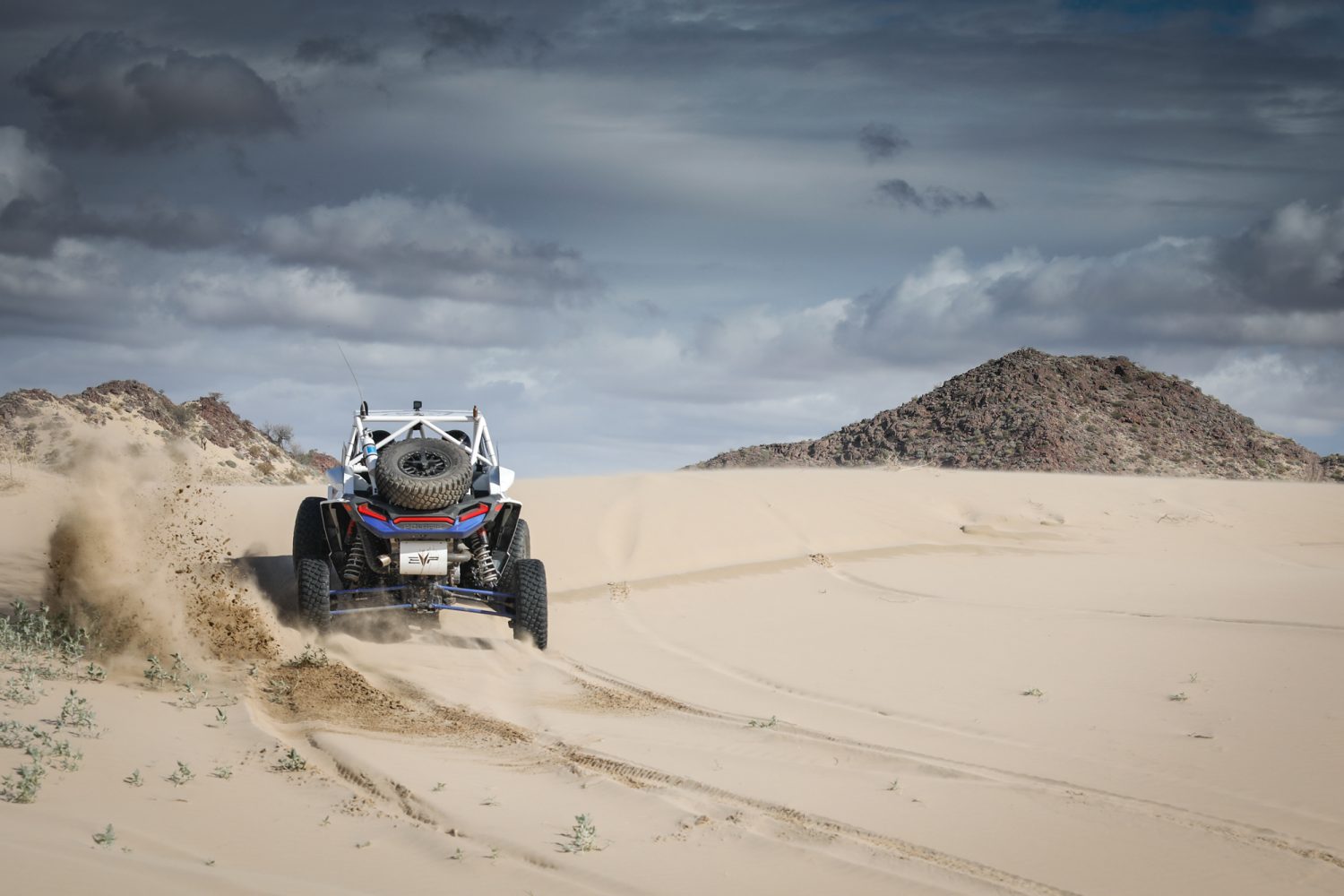 The real goal as we exit a tumultuous year is to make the rally more accessible and cost-effective for teams by utilizing fewer bivouacs and requiring less miles for assistance teams to travel. What the organizers want is to create an escape. To give their champions a place to let go, forget the hardships of reality, and achieve much-needed glory to fill the vast void created in confinement. And although they respect the absolute necessity of caution and consideration which was spawned from a worldwide pandemic, the Sonora Rally organizers hope to refill the cavity with an adventure which many don’t just desire, but demand. To accommodate the changing times, the event has shifted their usual dates to March 21 to March 26, 2021, so that competitors may participate in as many North American events as possible, which have also adjusted dates for the sake of health and safety. Entries will open October 15, 2020, so save the date, and don’t hesitate as spots are sure to fill up fast.”

Stay up to date with the Sonora Rally 2021 as plans evolve.