If the name Kris Millgate sounds familiar, it’s for good reason. She’s one of the preeminent conservation journalists of our time as well as the CEO of Tight Line Media, a conservation news and content production company based in Idaho Falls, Idaho. But Kris wasn’t always the successful, well-known storyteller that she is today. In fact, back when she was a young girl, she was painfully shy around strangers and scared of beards (yes, facial hair). Kris was born in 1973, the same year that the Endangered Species Act was signed into law. It’s a fitting coincidence because she has a deep love for the outdoors and has also been one of the loudest champions for resource conservation and wildlife protection through her stories, films, and other projects.

Throughout her career, Kris has racked up an impressive list of honors and awards. She’s been recognized every year since 2008 by organizations like the Idaho Press Club, the Outdoor Writers Association of America, Worldfest Film and Video, the International Wildlife Film Festival, Montana Electric Awards, the Wild and Scenic Film Fest, and National Geographic to name a few. Kris’s successes are a well-deserved recognition of her dedication to quality journalism. She spent 10 years working in mainstream news media before founding the conservation-focused media outlet Tight Line Media in 2006. 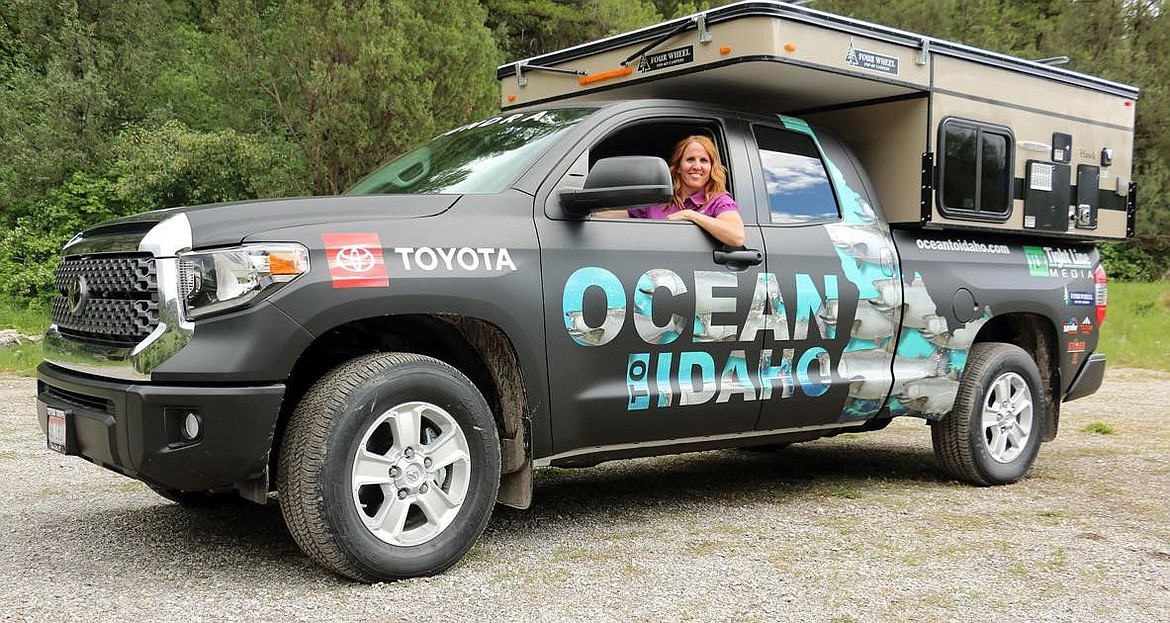 At Tight Line Media (TLM), Kris produces compelling video content for clients like the US Forest Service, Trout Unlimited, the National Wildlife Federation, and other high-profile clients in the land-management and wildlife management fields. She also uses TLM as a platform to share news-worthy stories that she discovers while traveling across the U.S. Through her photos, video, and written words, Kris educates and sheds light upon past and contemporary conservation topics so that the legacy of humans on this planet might be one of respect and admiration instead of destruction and unmeasured extraction.

Beyond the awards and recognitions Kriss has earned for her films, she has also found success in the publishing world. She created East Idaho Outdoors Magazine in 2014. This print and web-based magazine covers all manner of news in the greater Idaho Falls area. Kris also wrote a book, My Place Among Men, which “offers an authoritative and balanced look at history-making environmental news stories while lending emotional insight into an industry dominated by men in a time when the shift toward outdoor exploration for all is catching fire. My Place Among Men is the story of how one young woman, brought up in the schoolhouse of the wild, becomes an ultimate force to be reckoned with—a mother, a wife, a journalist whose work leads her to the ultimate discovery: finding her place among men is truly about finding her place in the wild,” (inkshares.com).

Kris’s current project, Ocean to Idaho, began on June 25. It tells the story of Chinook salmon as they make the arduous journey from Oregon’s Pacific Coast, 800 miles inland, to return to their spawning grounds on the Yankee Fork of central Idaho’s Salmon River. Her journey started at the mouth of the Columbia River in Oregon. From there, Kris will follow the Columbia through Oregon into Washington, where the route follows the Snake River, then into Idaho and the Salmon River, and finally the Yankee Fork. 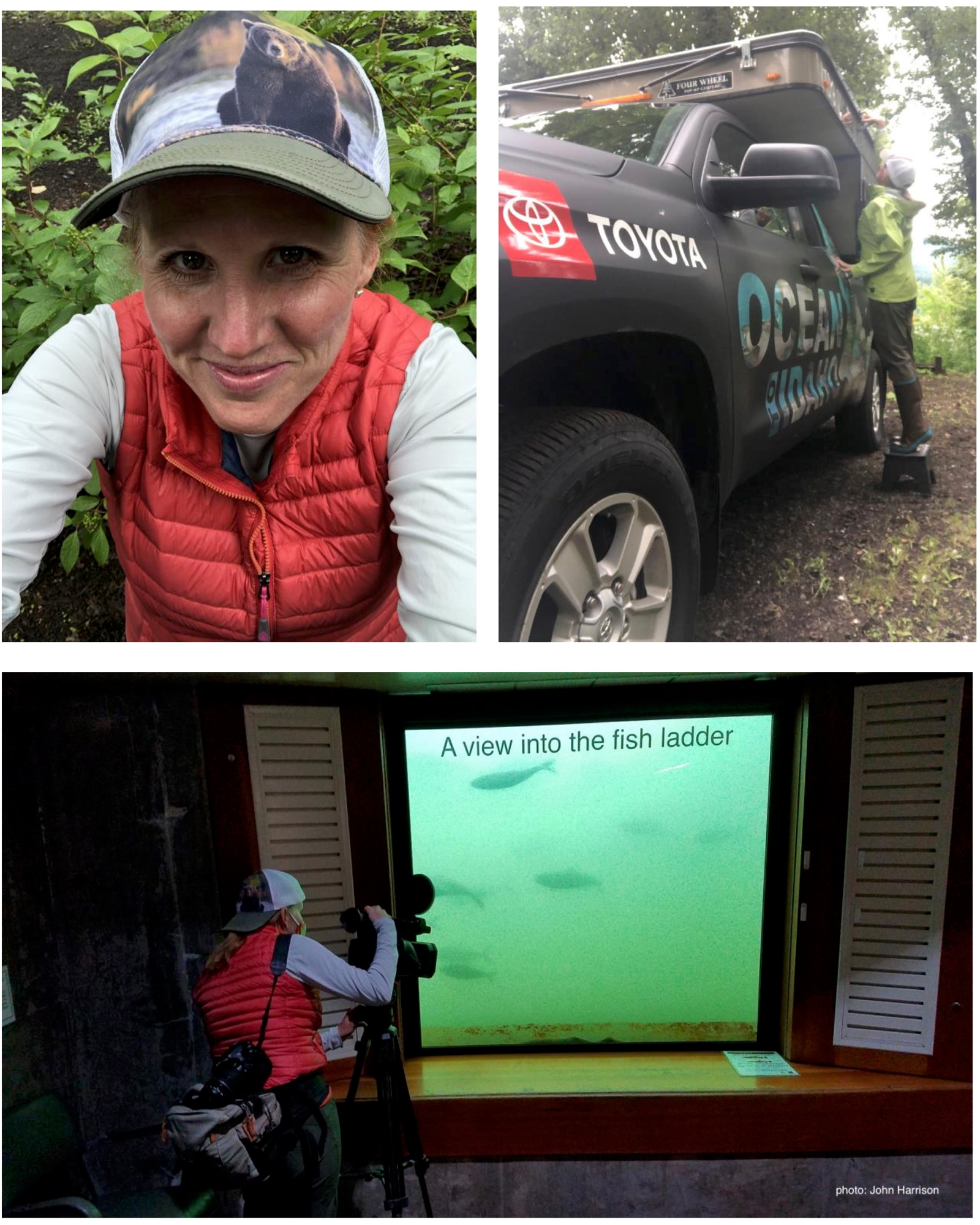 The project was almost canceled right before getting started due to the pandemic, but because salmon conservation is such an important issue, Kris figured out a way to continue her work. She’s following the salmon all the way from Oregon to Idaho in a Toyota Tundra outfitted with a Four Wheel Campers truck camper. On her partnership, Milgate said, “I’m thrilled to be working with Toyota and Four Wheel Campers to share the life of salmon with all Americans. From the Pacific Coast’s deltas to the vast public lands of Idaho’s backcountry, this project reveals incredible landscapes and the nearly impossible migration of Chinook salmon within those landscapes.”

With her self-contained 4WD home, Kris can maintain social distance while researching and telling the salmons’ story as they make their way inland to breed. She is posting video, photo, and written updates on the Tight Line Media website as she continues her journey with the salmon.