I guess we can file this under the heading of More Things We Cannot Have, but what the heck, this stuff is fun to gawk at, right? Before you is an interesting addition to the world of adventure motorcycles. The CCM GP-450 Adventure blurs the lines between race whip and adventure bike. Heavily influenced by the Dakar Rally and its 450cc engine size limit, this CCM is aimed at those riders who favor rally inspired speed and agility above all. Although it only produces 40 hp, it also only weighs 289 pounds. Throw on the optional soft luggage and you can probably make it to your proposed camp by noon with a huge grin on your mug.

The liquid cooled 449cc single-cylinder engine was originally commissioned by BMW as a racing engine and has been slightly detuned and is now manufactured by Kymco. That engine is flanked by a unique frame featuring a combination of forged and CNC machined aluminum components, all in the name of keeping things as light and rigid as possible. In keeping with CCM’s thirty year history of offering only the finest, the bike is paired to Brembo brakes and fully adjustable suspension components. The rally inspired carbon fiber fairing is simply awesome. The three fuel tanks can be filled independently to balance the bike for any given ride application, and while little is known about the performance of the bike, early reports say it has a comfortable cruising speed of 70 mph. For short sorties over technical terrain it would be an absolute hoot to ride. At $12,000, even if it arrives on U.S. shores, it won’t be something you see with much regularity. Like I said, fun to gawk at. 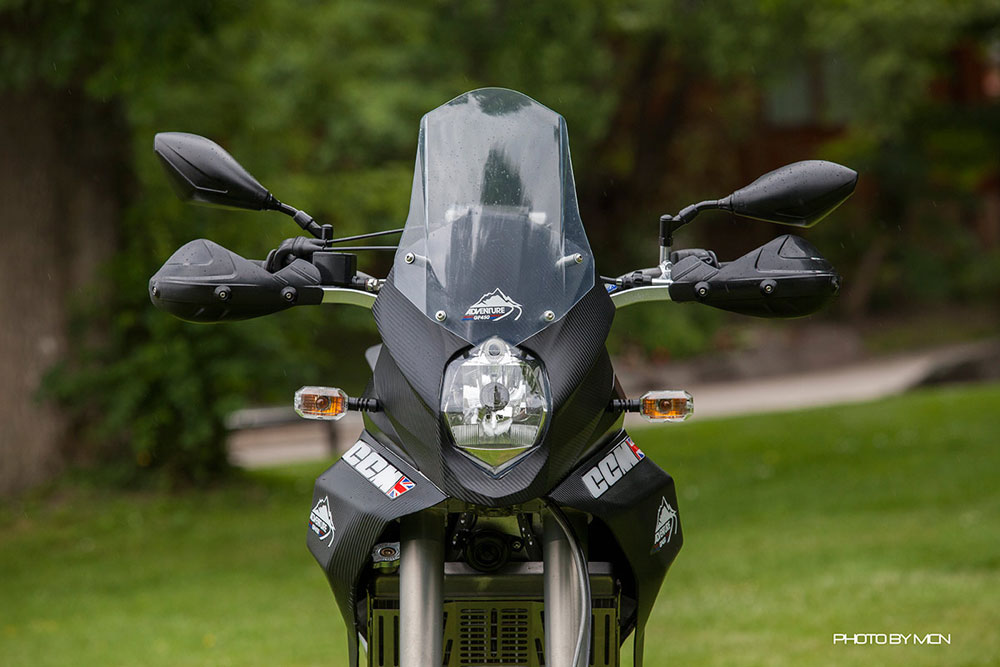 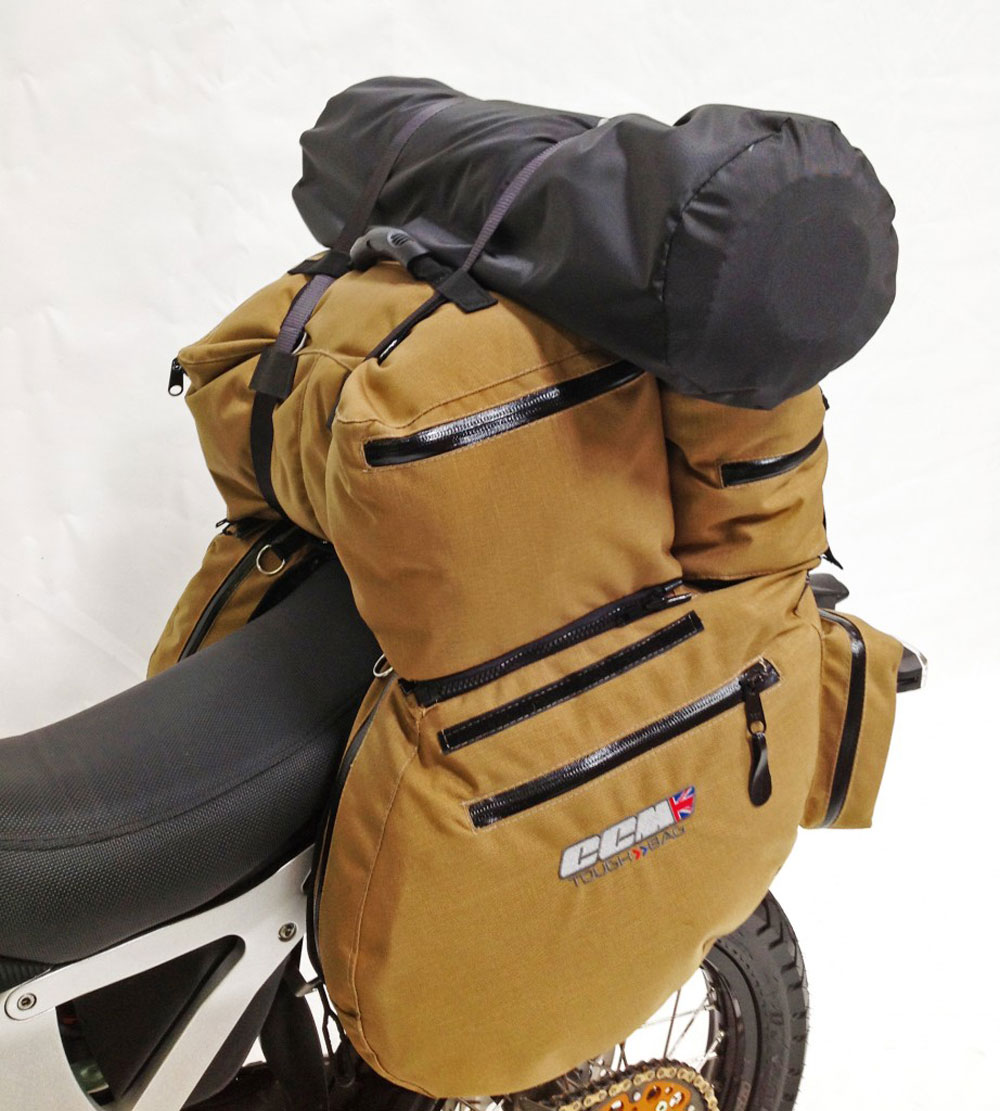 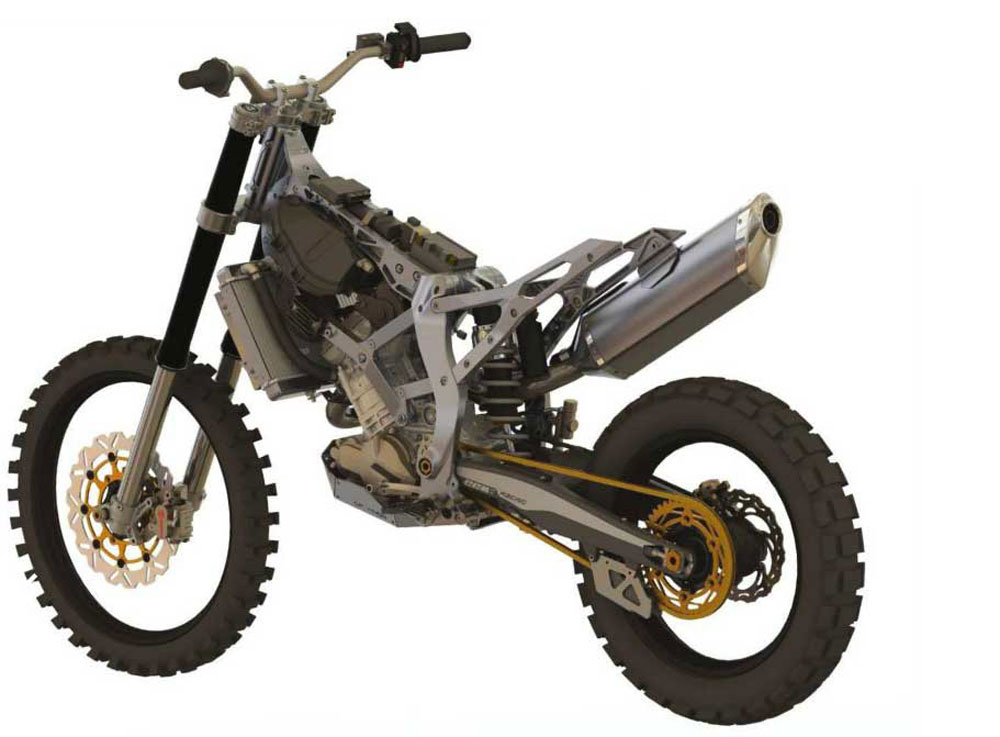