The year was 1969, and it seemed that there was nothing we humans couldn’t do. Man had not only broken the sound barrier but created a commercial airliner that would do so every day. Computers that had once taken up small buildings were being condensed down to something that could fit on your desk, and by the end of 1969, we would finally set foot on the moon. It might seem surprising then, that at the beginning of that year not a single person had yet crossed the entirety of the Australian continent by vehicle. Yet a man named Ian McDonald and a small team of friends wanted to change all that. Loading up a fleet of CJ-5 Jeeps, some with truck beds and some with extended cabs, they set out to become the first group to cross the Australian continent from East to West by vehicle and eventually did just that. Now, 50 years later, a group of enthusiasts is setting out to do it all over again, retracing the long forgotten route through areas which have not seen a vehicle in decades. Among their team will be Ian McDonald and John Eggleston, two of the original drivers on the first crossing. With their scheduled departure date rapidly approaching, we decided to take a look into what their upcoming journey will hold. 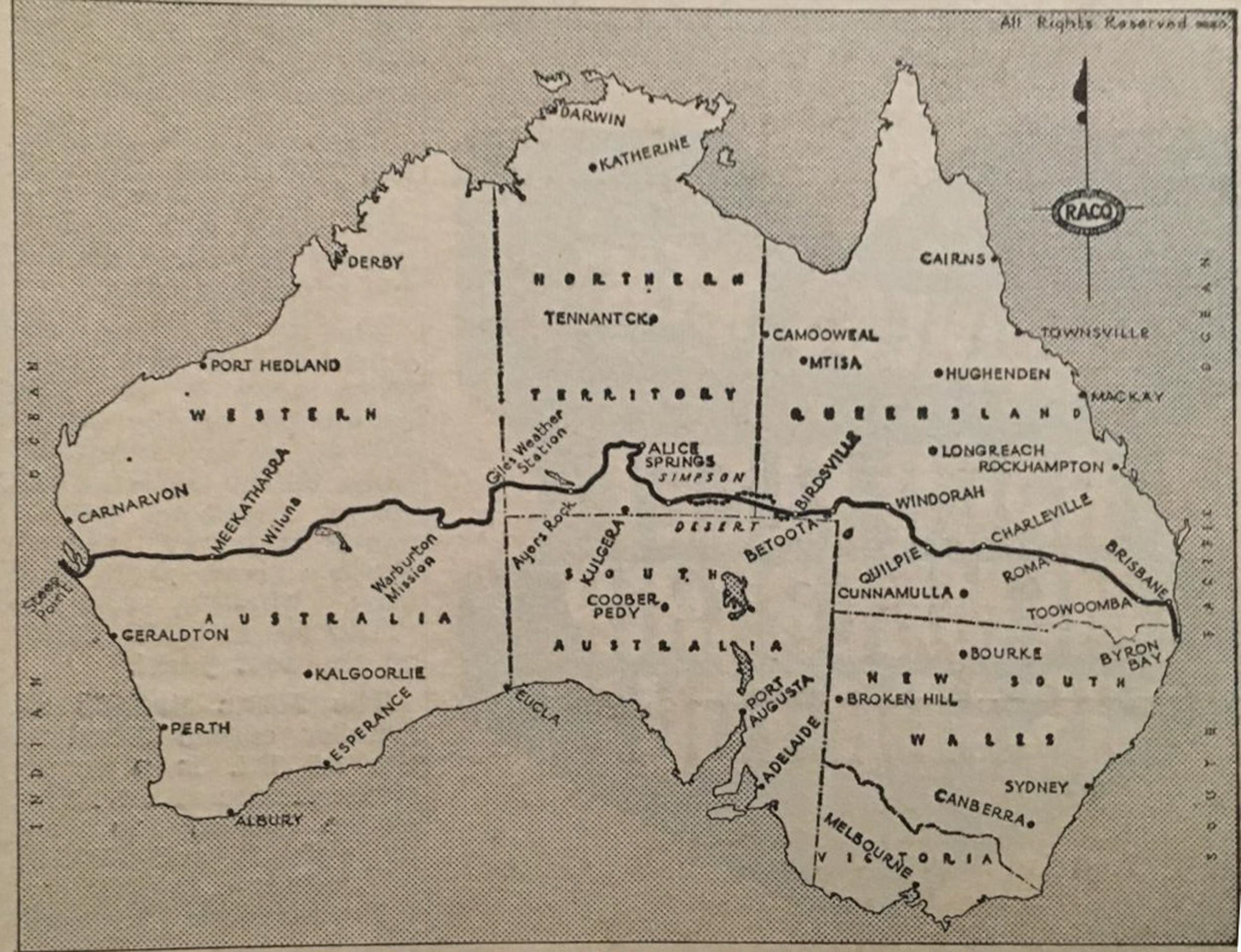 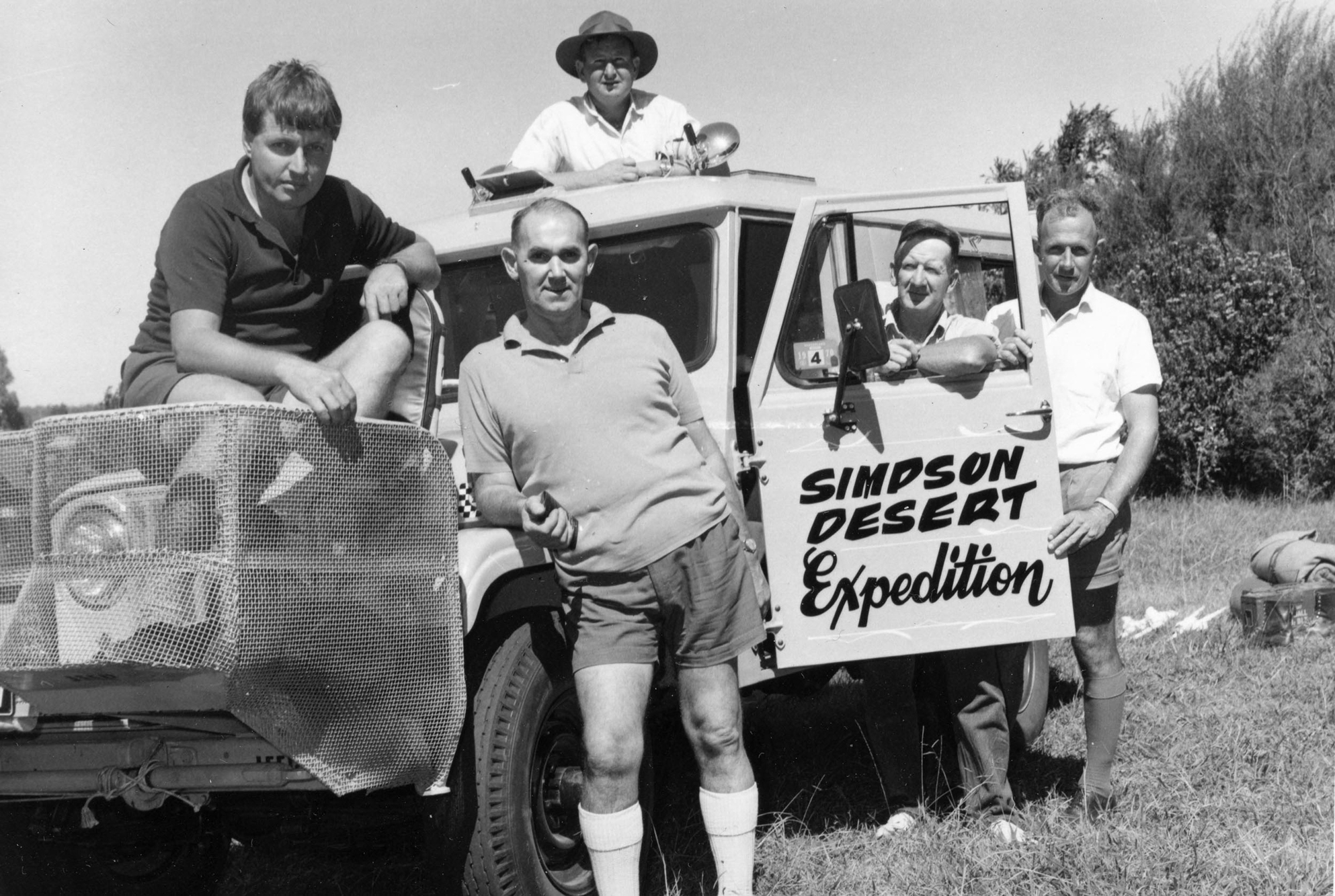 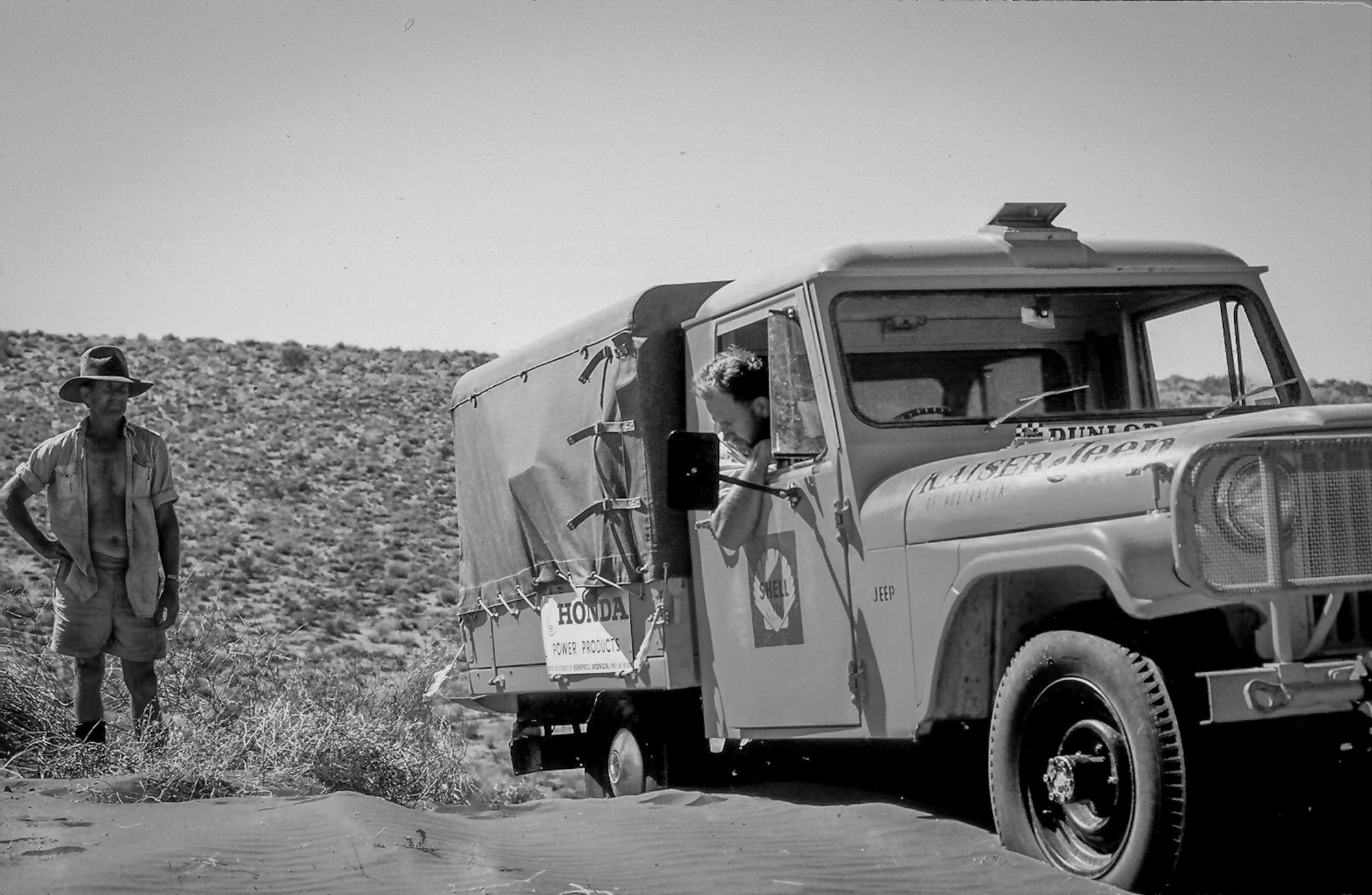 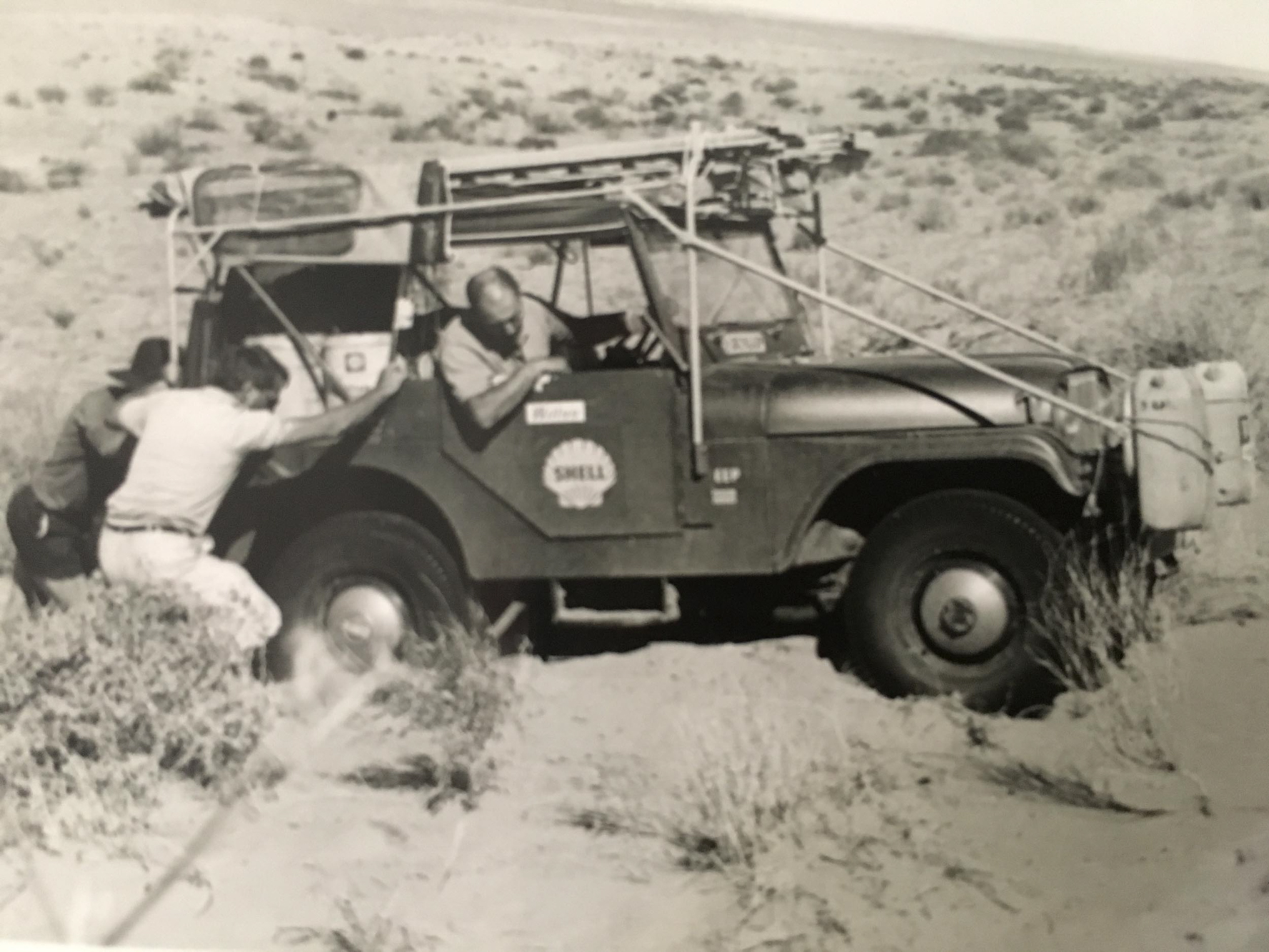 “On July 4, the team will dip their tires into the Pacific Ocean near Byron Bay, New South Wales, the most easterly point on the continent, and turn their wheels toward Steep Point, the most westerly. During the 5,000-kilometer journey, they will retrace McDonald’s original route through the Outback enclaves of Birdsville and Alice Springs, and to iconic locales such as Uluru (Ayer’s Rock) and Kata Tjuta (The Olgas). In the northern Simpson Desert, which hosts the world’s largest collection of north–south facing dunes, the sands of time will have certainly obscured all traces of the original expedition. These are aboriginal lands that have been closed to the public for decades, but the team worked closely with the governing agencies and has been granted special permission to pass.” 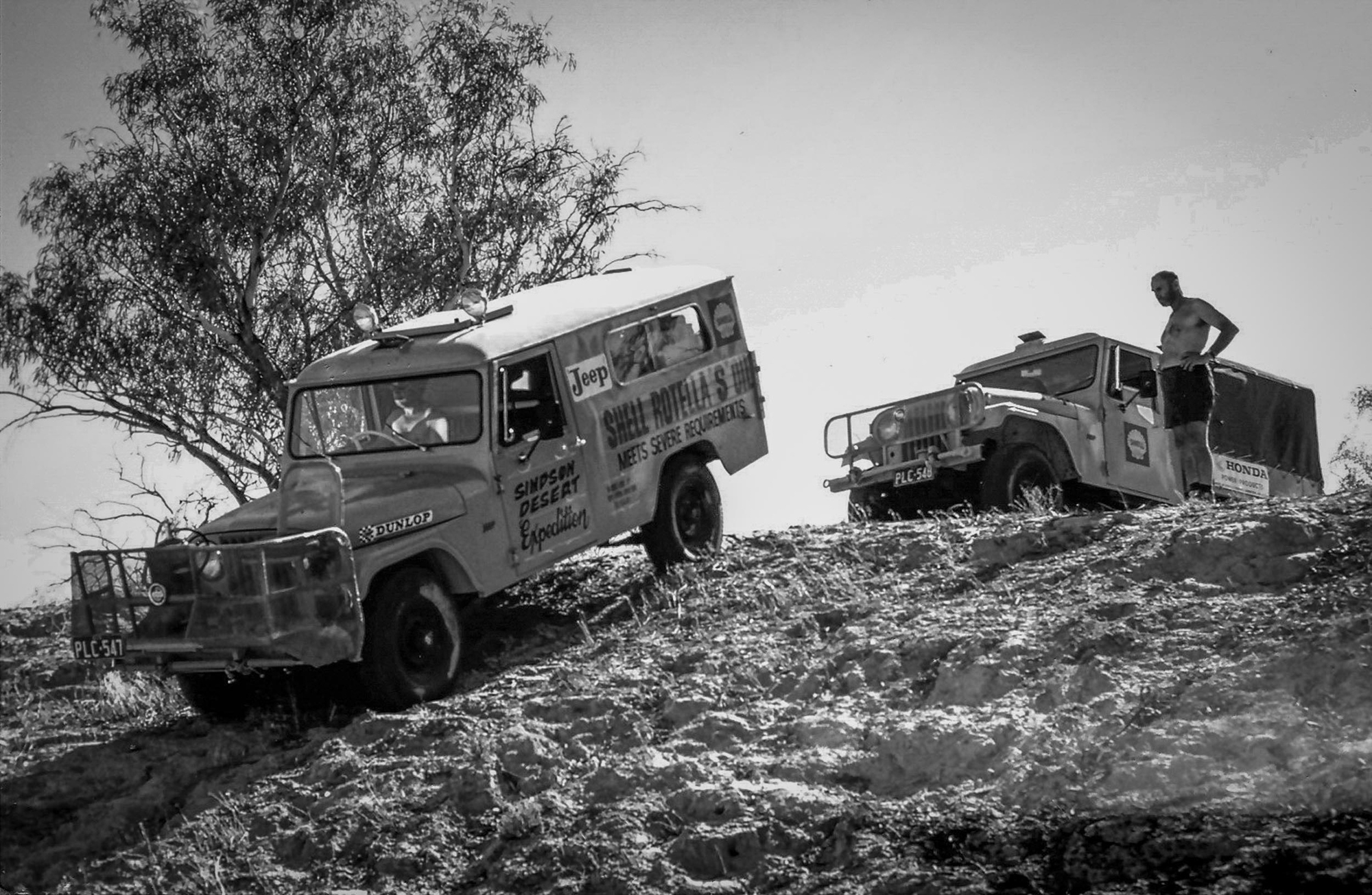 “During this segment, the caravan will be traveling perpendicular to the natural lay of the dunes, which will require them to surmount each of the 1,100 before reaching the next fuel depot. Without services or support during this 800-kilometer (500-mile) stretch of deep, soft sand, preservation of the vehicles, provisions, and water will be of crucial importance. An undertaking of this type takes months of preparation and logistical planning. It also requires four-wheel drives that are reliable and capable. Taking cues from McDonald, the group will be driving Jeeps from different eras, including Wrangler TJs, JKs, and the new four-door Jeep JL. Each is being prepared at JeepKonection, Victoria, and outfitted with BFGoodrich KM3 mud-terrain tires, Warn Zeon winches, TeraFlex suspensions, and products from Bestop and Factor55. Stay tuned for an upcoming feature on these seven-slot expedition vehicles.” 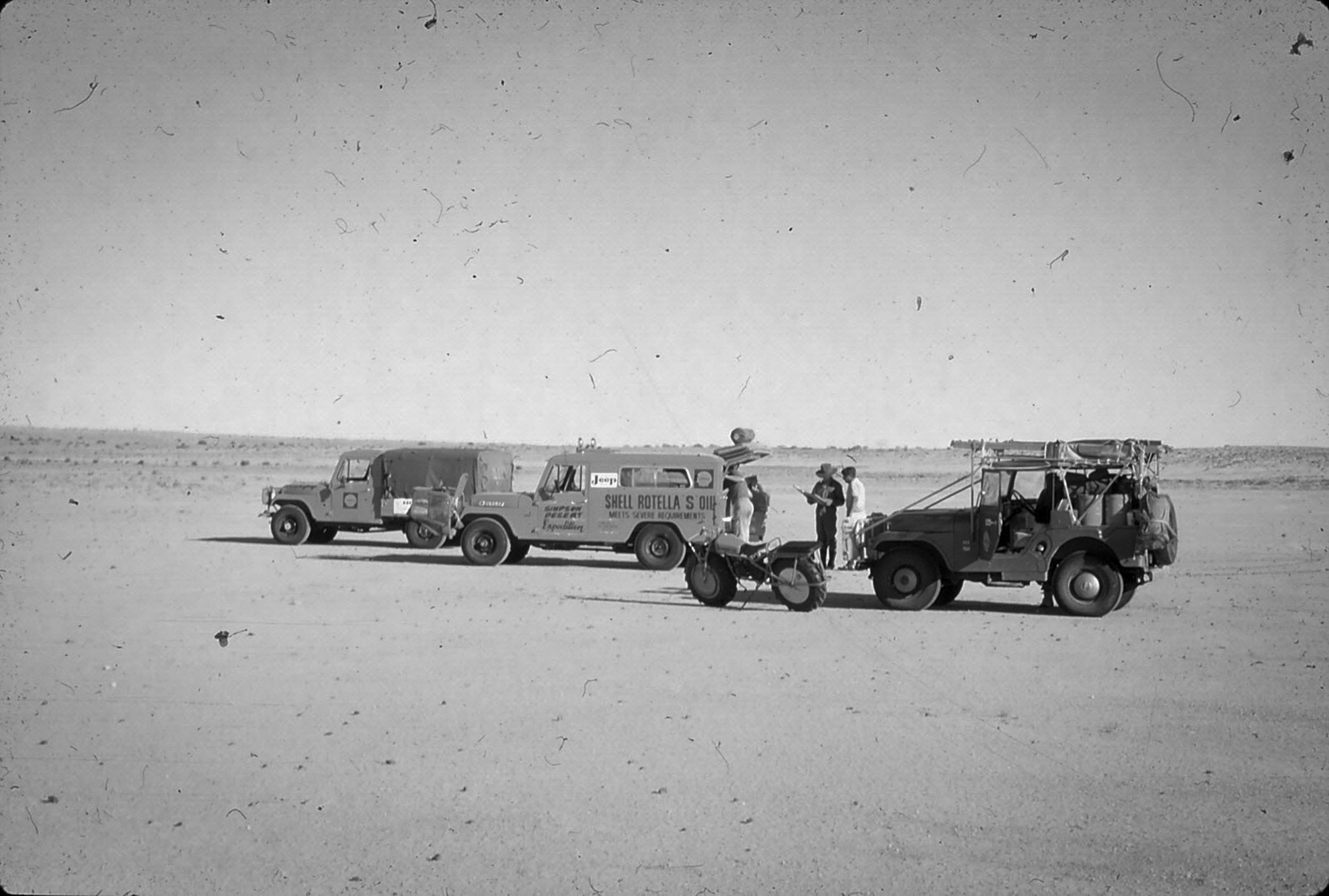 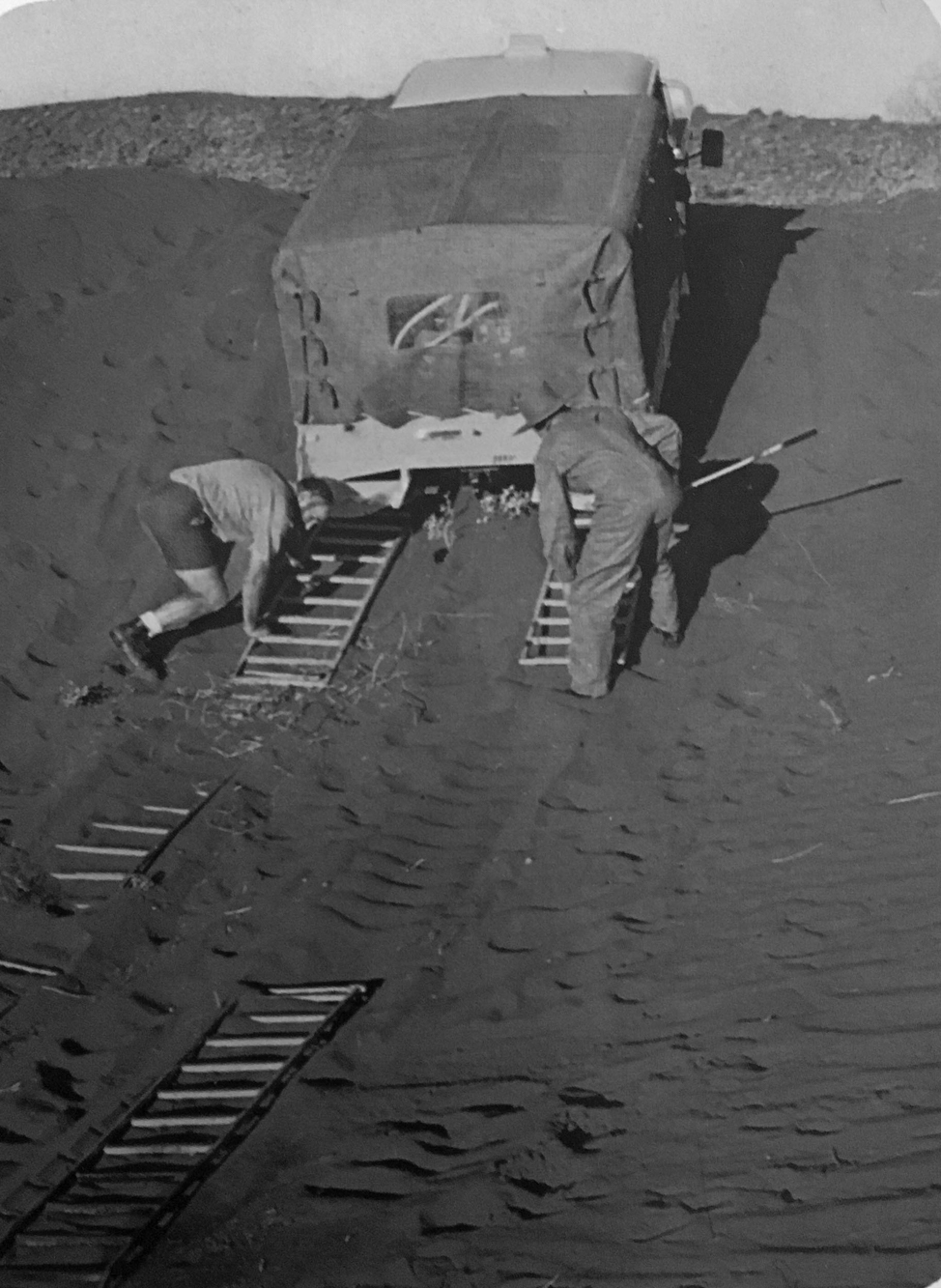 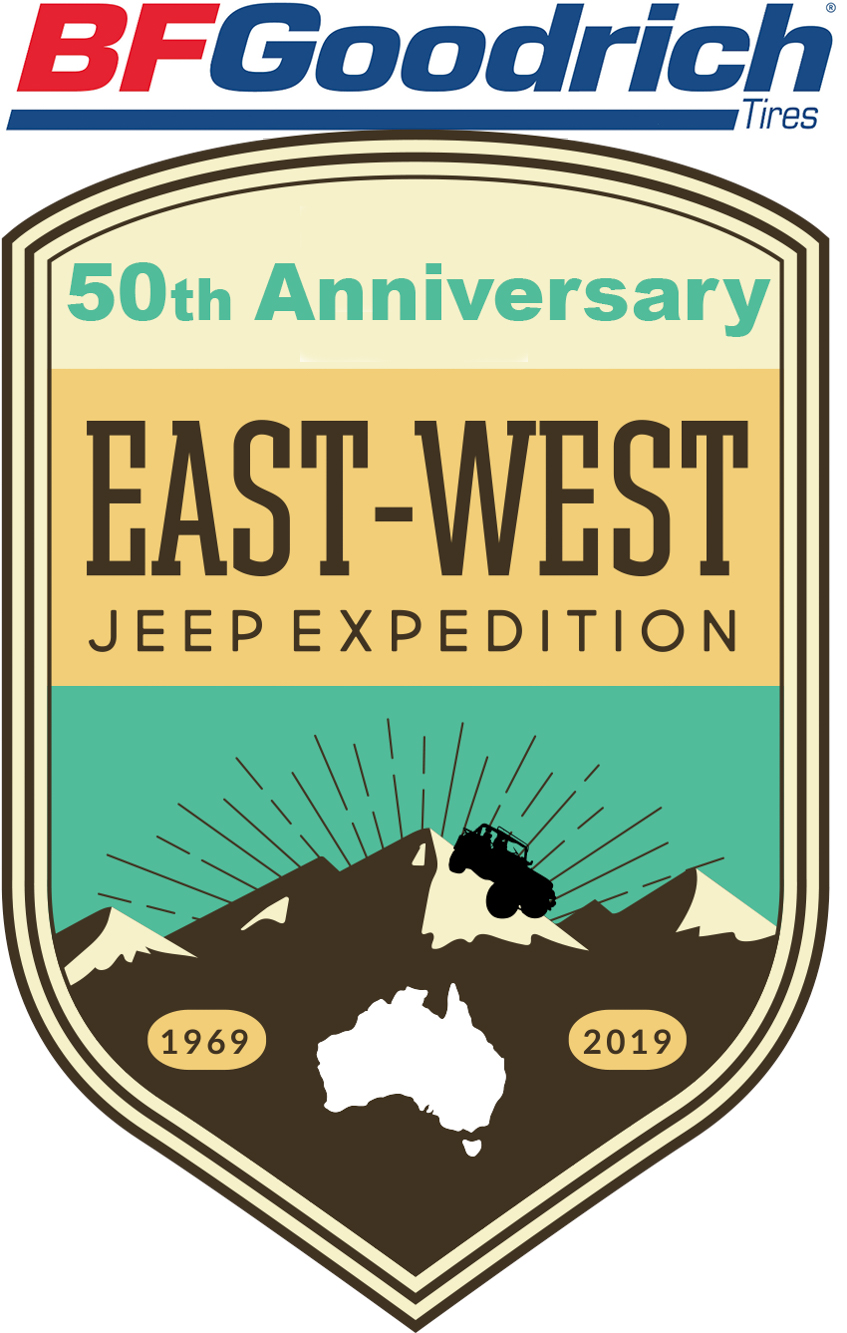 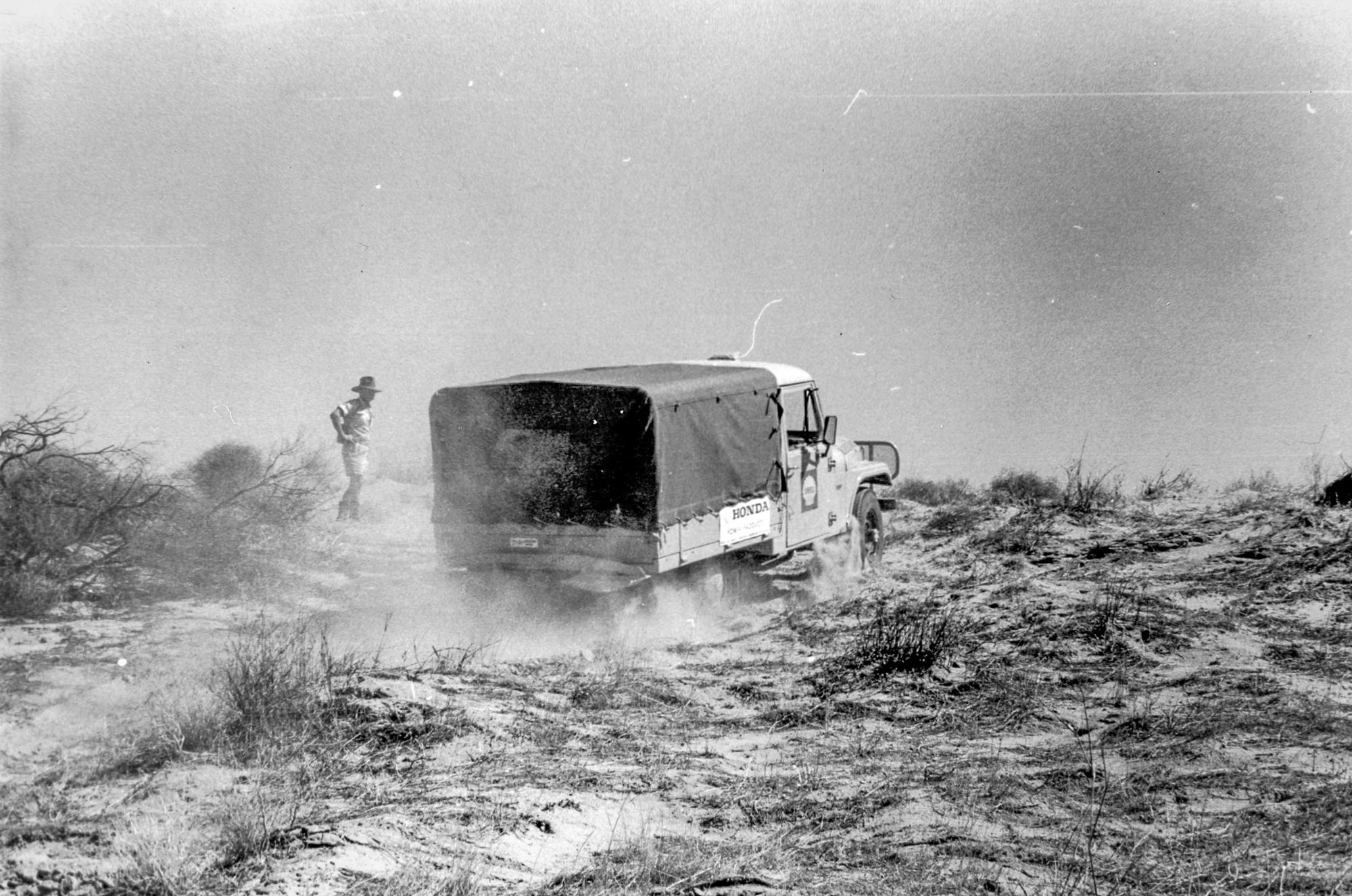 “If successful in the Simpson, they will head south from the Wild West town of Alice Springs across the Tropic of Capricorn to the aboriginal ceremonial site of Uluru. Beyond, the expansive deserts of Western Australia and mobs of Afghan camels will await. By the time the team reaches Steep Point at the edge of the Indian Ocean, they will have crossed 37 degrees of longitude over a 20-day period.”

“The project is being coordinated by Australian Ben Davidson of Seven Slot Expedition and Adventure Architects’ CEO Chris Collard, who will be joined by McDonald and John Eggleston, two of the three surviving members of the 1969 expedition. Other team members include Off-Road Motorsports Hall of Fame inductees Rick Péwé and Sue Mead, along with an international contingent from four countries. During the trek, they will be updating us with images and videos, and we will be able to track their progress via Garmin’s InReach and Earthmate.”