It’s time I say goodbye to four dear old friends, my faithful BFGoodrich All-terrain K02s. I remember the day I brought the BFGs home—they were so pristine, with an advanced tyre footprint to evenly distribute stress, and crucially, that new tyre smell (just me!?). However, I was told by my doctor (tyre doctor) that years of hitting mixed terrains had taken their toll; a life of too much rock ‘n’ rolling had left all four band members out of shape—literally! Thus, it seemed like a good time for an obituary/review. 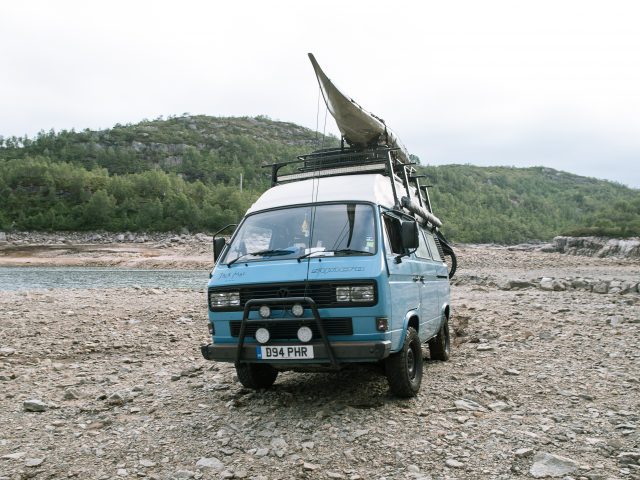 These tyres are warranted for 50,000 miles and that’s pretty impressive, especially when that’s near enough exactly what I got out of mine. They are a premium option, yet I can say with absolute confidence that they’re worth every penny (or dollar for my American friends). I was a little anxious converting my Vanagon Syncro from its tiny stock wheels to 15-inch Mefro steels and 215/75R15 BFG all-terrains. I’m running the smallest 1.9 DG WBX engine, and I was concerned the increased rolling resistance would have a detrimental impact on the van’s performance. Unfortunately, BFG has discontinued their 14-inch option of the AT (this would’ve been a more direct replacement). Nevertheless, after extensive research, I concluded that the benefits of larger wheels/tyres were still worthwhile. The impact on performance was not drastic, and we calculated a loss of about 7 percent (still, losing 5 horsepower is noticeable on a 76 horsepower motor). So, was the loss in power worth it? 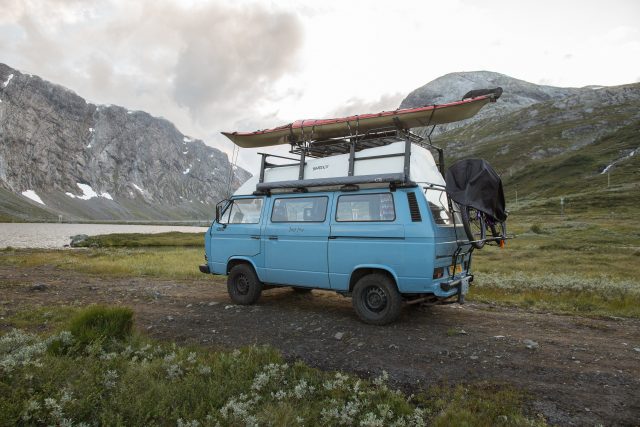 In short, yes. The van was never going anywhere fast, but now I have tyres more capable of reaching remote destinations. In other words, the loss in power is far outweighed by the benefits of fitting a superior all-terrain tyre. I’ve had the ATs on my van for the past four years, and they’ve tackled just about every surface and performed excellently. BFG states that the AT’s all-round ability is thanks to interlocking tread elements that stabilise the tread center and provide biting edges for improved grip.

Moreover, they utilise a Serrated Shoulder design, which increases mud, snow, and rock traction, especially when aired down (whilst raised bars in the shoulder tread dispels clogged up mud). The KO2s are also 3-Peak Mountain Snowflake rate. Consequently they perform better than the Manufacturer Association (RMA) severe snow traction requirements. I used these tyres to safely navigate the Arctic Circle for two years during wintertime, and for the most part, they were very impressive. That said, if your focus is to travel on predominantly frozen roads, then I’d still recommend Nokian or alternative snow/ice specific tyres. However, it would be unfair to draw direct comparisons between the performance of the KO2s against a snow-specific alternative. This is a good opportunity to identify that a quality all-terrain tyre, such as the BFG AT, is arguably the best all-around choice for overlanders. 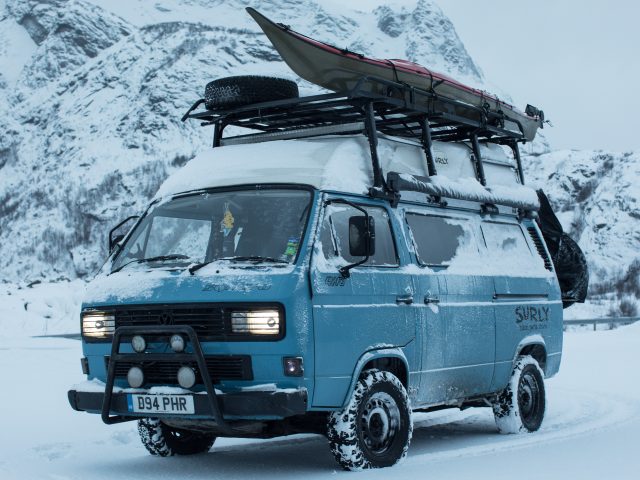 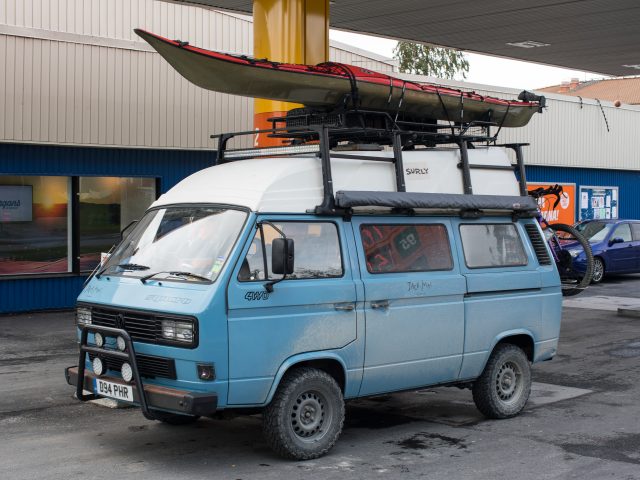 I know a number of individuals who opted for a more aggressive tyre (such as BFGs mud-terrain), with the hope that the chunkier tread would translate as better performance on technical trails. However, this is wrong-founded, as a more intricate tread pattern will often find grip where big knobby tyres will not. The MT may marginally outperform the AT on mud, but the trade-off will be significantly increased road noise and compromised traction on almost every other surface. I’m in no way discrediting the ability of an MT in the correct environment, but I would make the case that most overlanders travel on widely diverse surfaces. Subsequently, an AT tyre is superior. I’ve found my KO2s to be surprisingly quiet during highway miles, very impressive when aired down on mud/sand/snow, and in 50,000 miles, I’ve not conceded a single puncture. The bulletproof dependability of these tyres is perhaps the most impressive accolade and a great example of race technology being filtered down to the consumer market. BFGoodrich integrates CoreGard technology into the ATs, which is used in their race-proven Baja T/A KR2 tyre (promising to be 20 percent tougher than previous models). This design prevents protruding objects from damaging the sidewall, and I can attest to their effectiveness on some nasty trails. 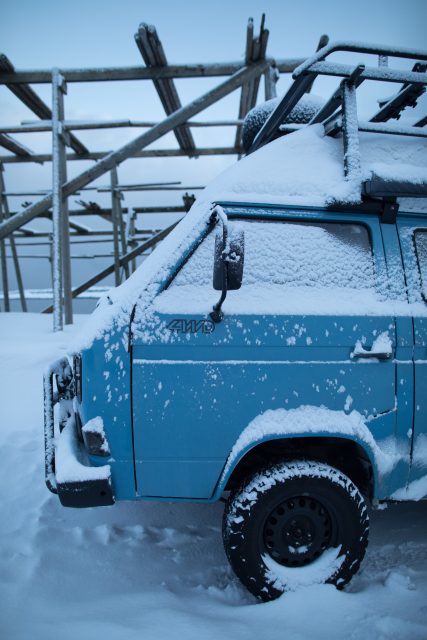 The KO2s are indisputably one of the best all-terrain options on the market, and they’re hard to fault. Quality tyres for overlanding are expensive, so you want to ensure you’re getting the maximum return on your investment. Thus, in my opinion, the all-terrain is the obvious choice, as it’ll perform adequately in all environments. These tyres have far outstripped my expectations and have provided safe travel in frequently harsh environments for the past four years. It’s finally time to say goodbye to these amigos, but their legacy will live on through a brand-new set.