BFGoodrich Tires, originally a small rubber company that got its start in Akron, Ohio is now a powerhouse in the automotive industry, and this year they celebrate their 150th anniversary.

BFGoodrich: A Legacy of Firsts

BFGoodrich has a long resume of firsts including first pneumatic car tire produced in the US, tires for the first car to drive coast to coast, tires on the historic flight of the Spirit of St. Louis, the first tubeless tires, the first radial tire in the US, and tires on the Columbia space shuttles. In addition to these notable achievements, BFG tires have become a symbol of motorsports in pop-culture thanks to Jurrasic Park, The A-Team, the Dukes of Hazzard, and many other films and television shows. 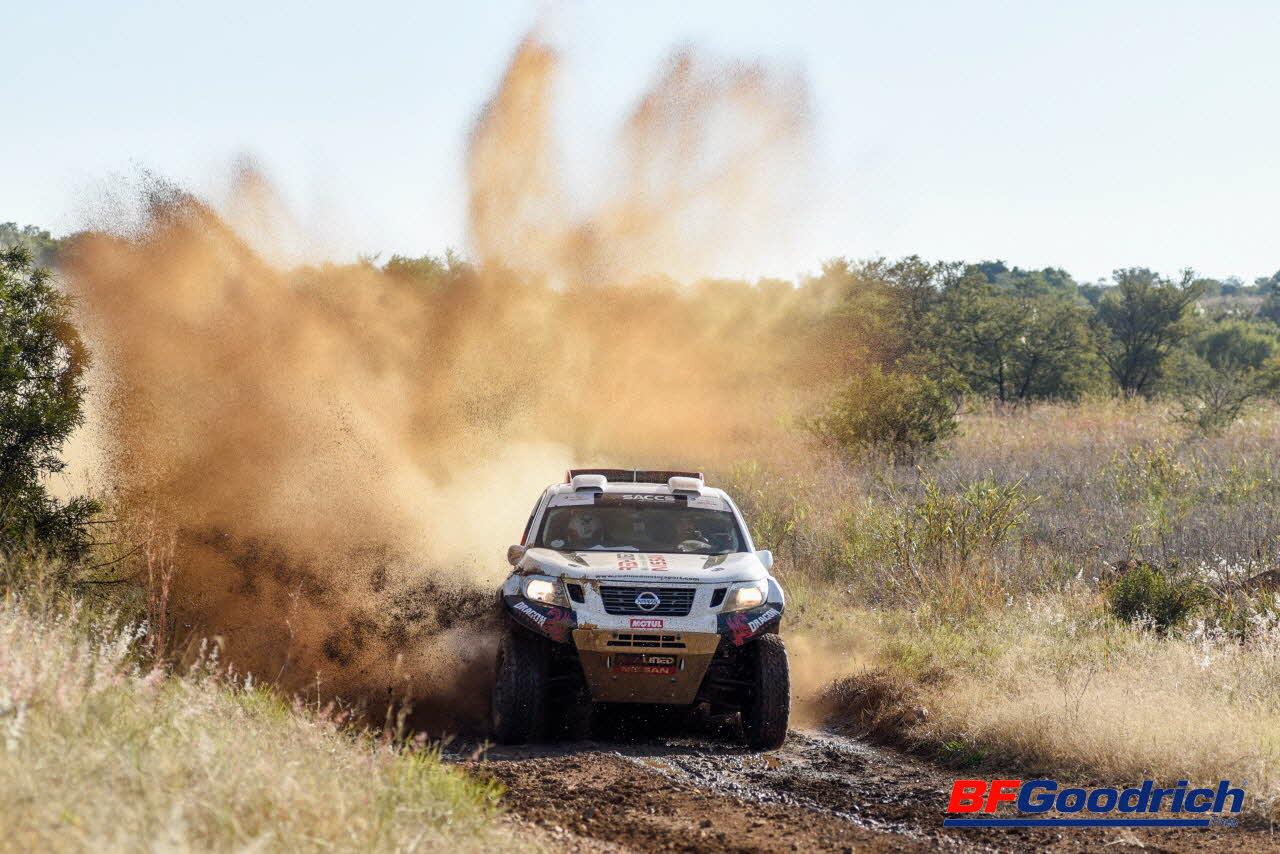 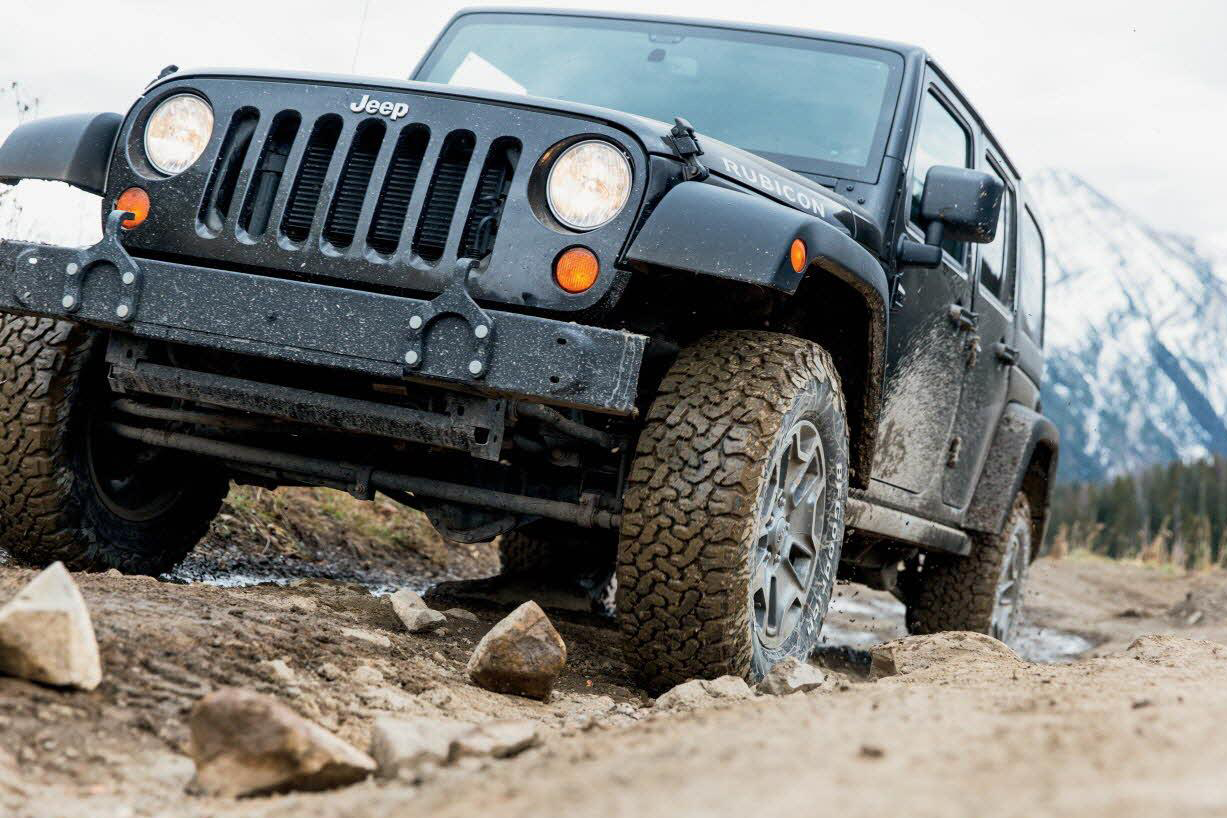 But BFGoodrich represents more than just an image. Their tires have been part of many a winning build in some of the most prestigious motorsports races including the Indianapolis 500, the 24 Hours of Le Mans, multiple IMSA series, the SCORE Baja 500 and 1000, the Mint 400, the Mazda MX-5 Cup series, the Dakar Rally, the SCCA Pro Rally series and many others.

“This anniversary is a time to look back and be proud of the ways BFGoodrich has redefined what is possible for vehicles. We’re proud of what our tires have done for motorsports, but also for the average driver who depends on BFGoodrich to help them get where they need to go, whether that’s the grocery store or an off-road trail,” said Harold Phillips, BFGoodrich global general manager. “This is also a time to look forward, building on our accomplishments from the past 150 years and continuing to innovate and enable mobility, both every day and extreme.”