The craft beer movement is on fire in America, and especially in the Pacific North West. Eugene, Oregon based brewery Ninkasi Brewing has been making quality craft beer since 2006, and doing things a bit different than the competition. While the company’s main focus is on creating high quality craft beer, they also consider the community, its employees and the environment as parallel priorities. Ninkasi also believes in supporting grass roots sports, events and lifestyles which “perpetuate better living.”

I can’t think of a community or lifestyle that focuses more on perpetuating better living than the overland tribe. Ninkasi has recognized this and is doing its part to support people and events in the overland world. Many of the employees at Ninkasi are travelers and adventurers, some of whom travel huge distances in off-road capable campers to spread the Ninkasi love across the country. If you attended Overland Expo West or the NW Overland Rally in 2015, you probably enjoyed a happy hour or two sponsored by the company. Quality adult beverages around the campfire bring people together to share stories from the road, and many overland vehicles are well equipped to keep cold and transport tasty craft beer. Ninkasi believes in an elevated human experience through the social enjoyment and sharing of beer, which fits perfectly with enjoying time around campsites around the globe with fellow overland travelers. 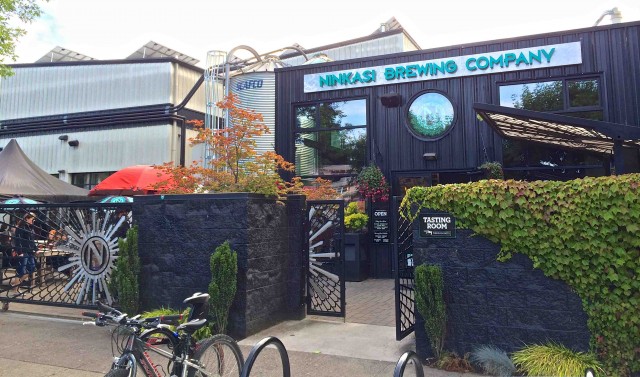 Besides the overland community, Ninkasi also supports grass roots arts, community and sporting events through their “Beer Is Love” program. The program extends the company’s community reach through donations and support of non-profits, positive community groups, local artists and musicians. Ninkasi’s dedication to supporting the arts has gone so far as to create an in-house recording studio, an in-house design team to work on labels and branding, and an in-house metal fabrication shop where tap handles, promotional materials, brewery systems and brewery campus furniture and art pieces are created.

Besides quality beer, the community, and its employees, Ninkasi is also dedicated to running a sustainable business that has the lowest possible impact on the environment. Their sustainability efforts run throughout the entire business and range from office and production facilities built to LEED standards, all the way down to an in-house recycling program for plastic pallet strapping. The company uses alternative renewable energy sources where it can, closely monitors and recycles its water, uses its brewery process waste to feed local livestock, and uses as much recycled content as possible in its bottles and cardboard packaging. Ninkasi also prides itself on using mostly local PNW ingredients that are all GMO free. 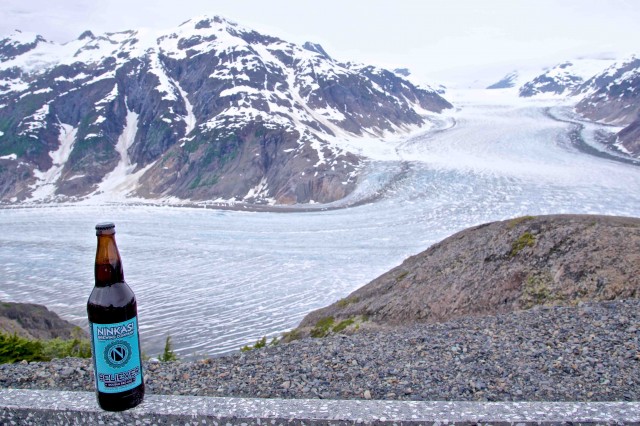 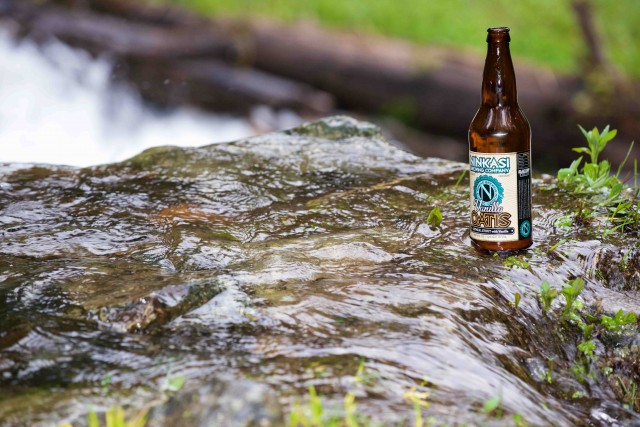 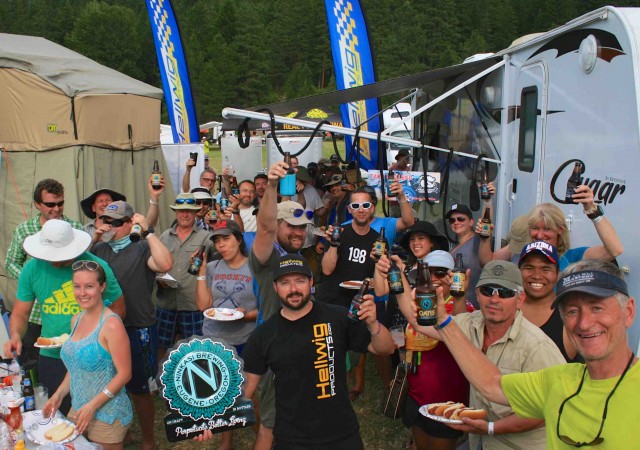 Ninkasi is quickly gaining a reputation as a company that does business the right way, and creates extremely high quality craft beer. In 2014 the company produced nearly 100,000 barrels of beer, making it the 36th largest craft brewery in the US. It offers its Flagship series of beers year round, which include; Total Domination IPA, Tricerahops Double IPA, LUX German-Style Lager, Dawn of the Red Ale, Oatis Oatmeal Stout and Vanilla Oatis Oatmeal Stout. Ninkasi also keeps things fresh with a wide range of unique offerings in their Seasonal Release, Special Release, and R&D series. The company’s distribution reach is also spreading quickly, as it is now available throughout the west coast of North America and recently started distributing in NY and a few Mid-Atlantic States.

It today’s world of big corporate business and climate concerns, it is more important than ever to support small businesses that give back to the community, care about the environment, and produce products that are of high quality and contain ingredients with known origins. 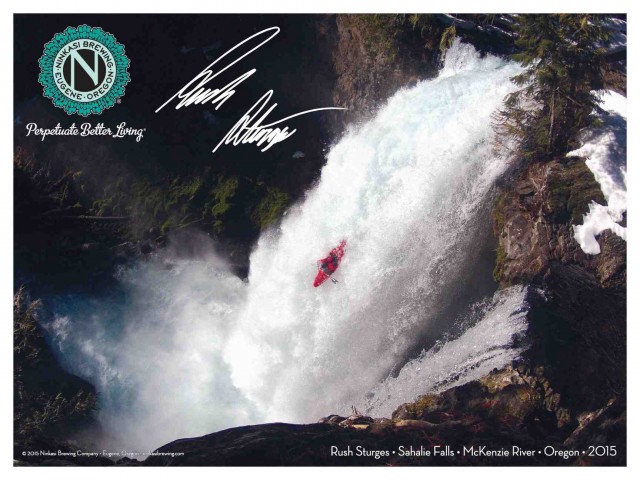 PS: If you’re wondering where the company got its name; Ninkasi is the Sumerian goddess of fermentation. 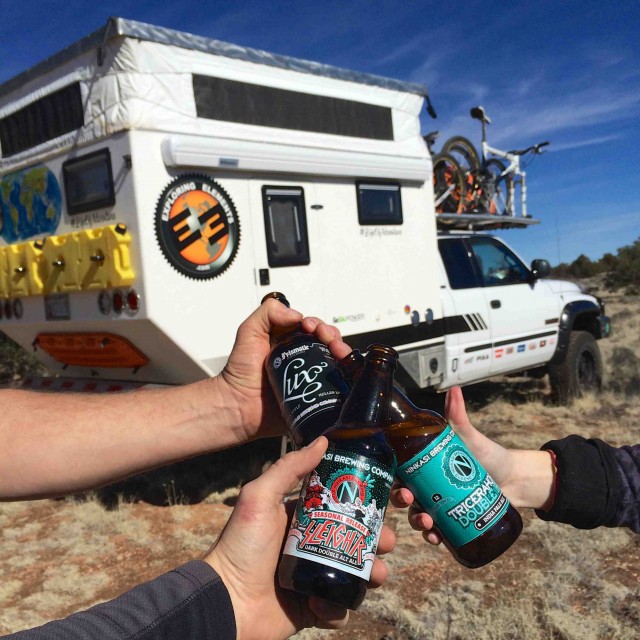 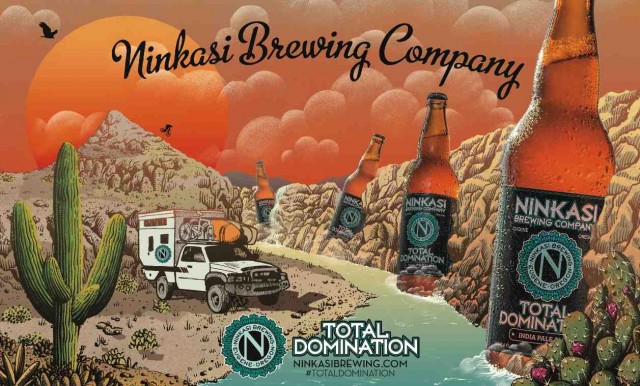 A word from the author: I am an ambassador for Ninkasi Brewing and have enjoyed and shared their fine craft beer throughout my travels across North America. I get great joy in sharing their quality products and company culture throughout my travels, so please don’t hesitate to stop the Exploring Elements EEXP the next time you see it on the road and ask for a cold one, my fridge is always stocked. See you on the road less traveled- Bryon Dorr 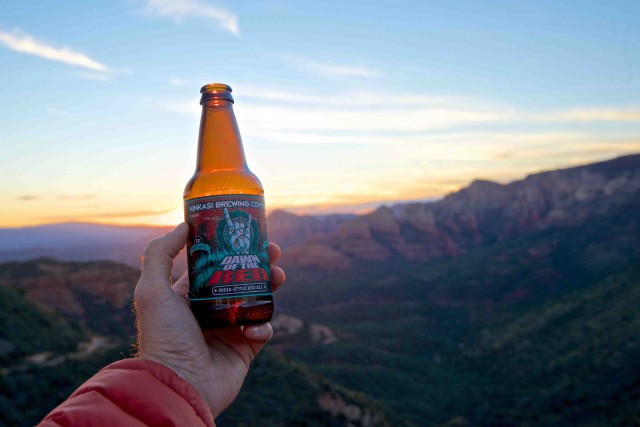 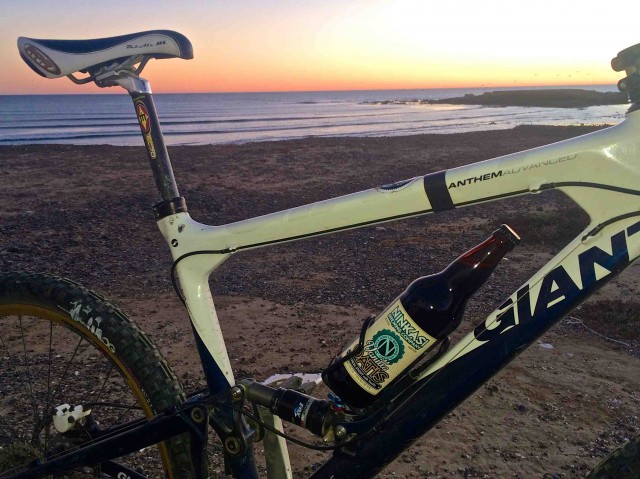 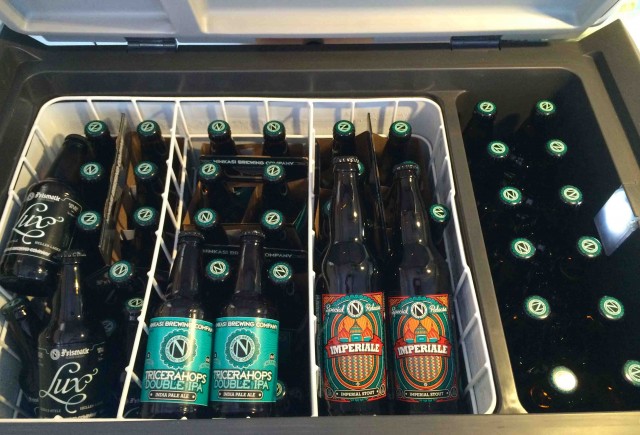 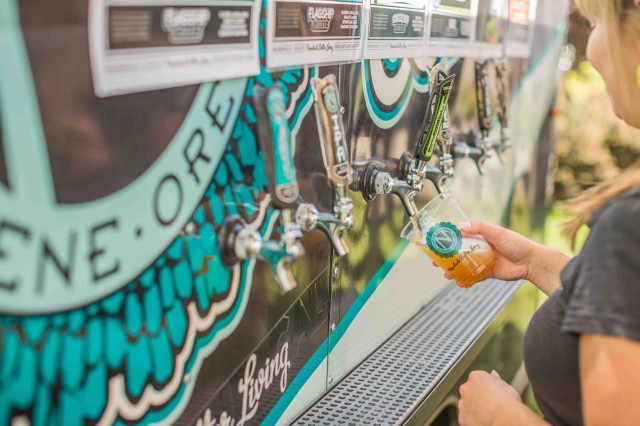 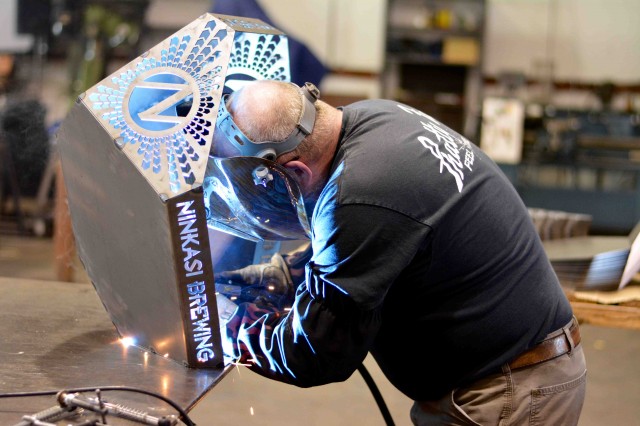 Roof tent or Ground tent? An important Question for Every Overlander. 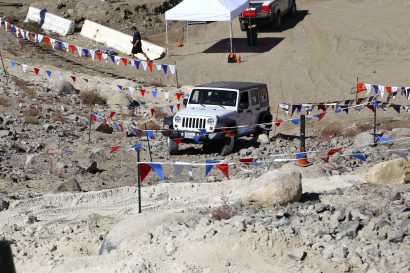 4×4 Drive for Excellence Celebrity Pro Am 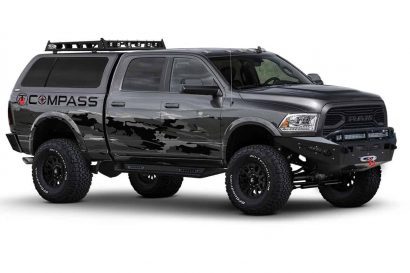 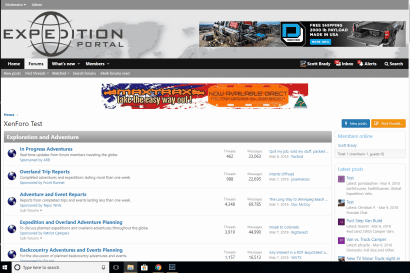