Since its introduction in 1905, the Hi-Lift has been the go-to for off-road enthusiasts. You see them mounted on roof racks, bumpers, hoods, and darn near everything else these days, and while you might think that’s because of how useful they are, I’d disagree. Don’t get me wrong, there’s no questioning the effectiveness or versatility of the Hi-Lift, but I would argue that most people buy them as a cool looking accessory rather than something they actually plan to use. And who can blame them? The truth is that without proper knowledge of how to operate these 113-year-old tools, they can be extremely dangerous, and in the event of an accident they quickly turn into flying projectiles of death. I mean do you really think it’s going to stay on your rack during a rollover? Unfortunately, there haven’t been many good alternatives for people who just want a reliable jack for lifted vehicles, but now there’s one more. 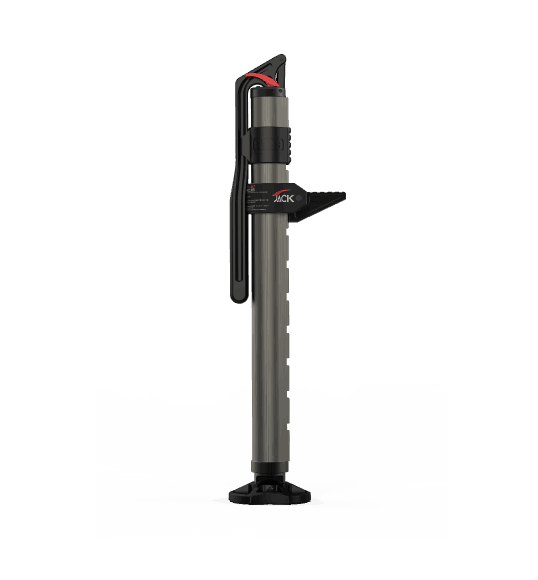 Fresh off the Australian press, ARB has announced their latest 4×4 product, a long travel jack designed for off-road use. It’s simply called Jack, and despite its underwhelming name, the product itself looks absolutely awesome. It’s made from the same aircraft-grade 6061 T6 Aluminum as the BP-51 shocks and uses hydraulic pressure to lift the vehicle in half-inch increments from 6 inches to over 4 feet high. After you’ve finished your repairs and are ready to lower the vehicle, a red release switch located on the top of the jack will allow you to control the descent with a two-speed precision lowering system and built-in safety stop. 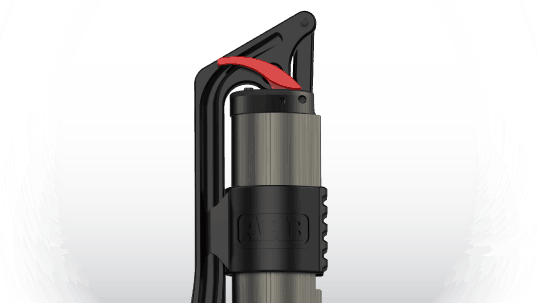 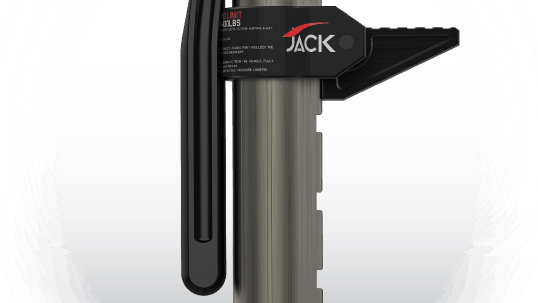 Adding to the safety and convenience of the Jack, ARB has placed the handle at the top of the product instead of the bottom. This eliminated the need to bend down to operate the jack, and also keeps you up and out of the way of the vehicle should it slip or fall. The body has nine hooking points to provide various levels of lift during use, and the total capacity is rated at over 4,400 pounds, more than enough for even full-size trucks. If you do manage to exceed the Jack’s operating limits, it won’t simply fail and drop at dangerous speeds though. It has a built-in internal blow-off valve for overload pressure, which protects the jack and user by controlling the descent in the event of an overload. 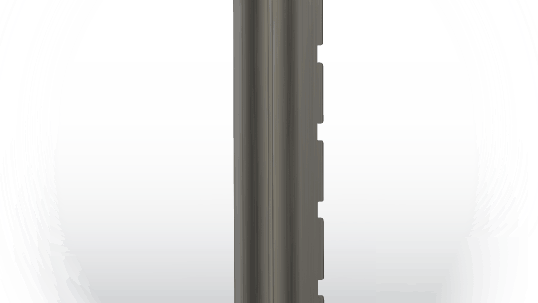 As many people who have used a Hi-Lift know, the jack often likes to lean in toward the vehicle, threatening to crush your paint and bodywork. ARB considered this, and the aluminum body comes with rubber bumpers to protect the vehicle during operation.

At the base, you’ll find a 360-degree pivoting foot, which can be turned in any direction to best grip the terrain. It appears to be wide enough to support itself on soft surfaces like mud and sand, but we have little doubt that additional jack bases will become available with time. 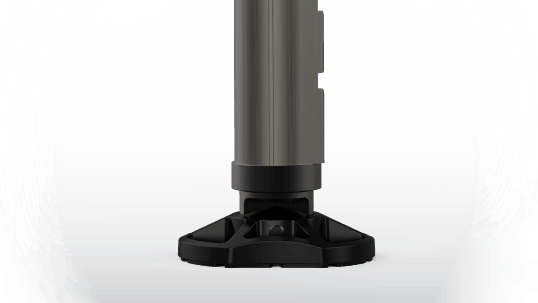 Total length comes in at 2.9 feet when compressed, with a weight of 23 pounds. While that’s not small, it’s certainly a big improvement over the behemoths many of us have been carrying, and the design of the body looks much better suited for internal storage in the vehicle.

At the end of the day, this won’t do everything a Hi-Lift can, but for most folks out there, myself included, I think the ARB Jack will be a much better option. It’s smaller, lighter, safer to use, and will be far easier to transport without risk to yourself and others. While we don’t have an official North American release date yet, we’ve heard rumors that it’s not far off, and this will definitely be going in our kit the moment it comes out.

To learn more and read the full spec sheet, check it out on the ARB Australia site here. 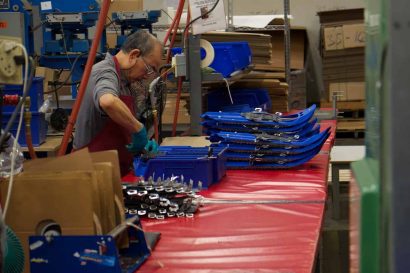 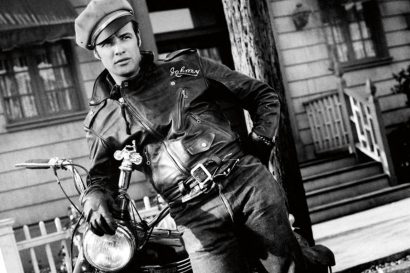 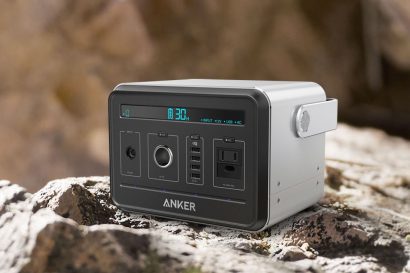