Have you have ever wondered how ARB began and what those three letters stand for? We did too, and recently had a chance to pose the question to the company’s managing director, Andy Brown. It began the way many grassroots enterprises originate: with a vision and a good idea, plus a welder in the family garage. The garage was that of Tony Brown (Andy’s brother) and the year was 1975. While on an overland trek to Australia’s Top End, Tony and his mates found themselves making repairs to numerous crumpled fenders and bent bumpers—damage caused by close encounters with kangaroos. Realizing the need for equipment built to survive the rigors of real-world use, when he returned to Melbourne Brown built the first bull bar (kangaroo-proof bumper) and converted his shed into a production shop. He called his fledgling enterprise ARB, short for Anthony Ronald Brown. 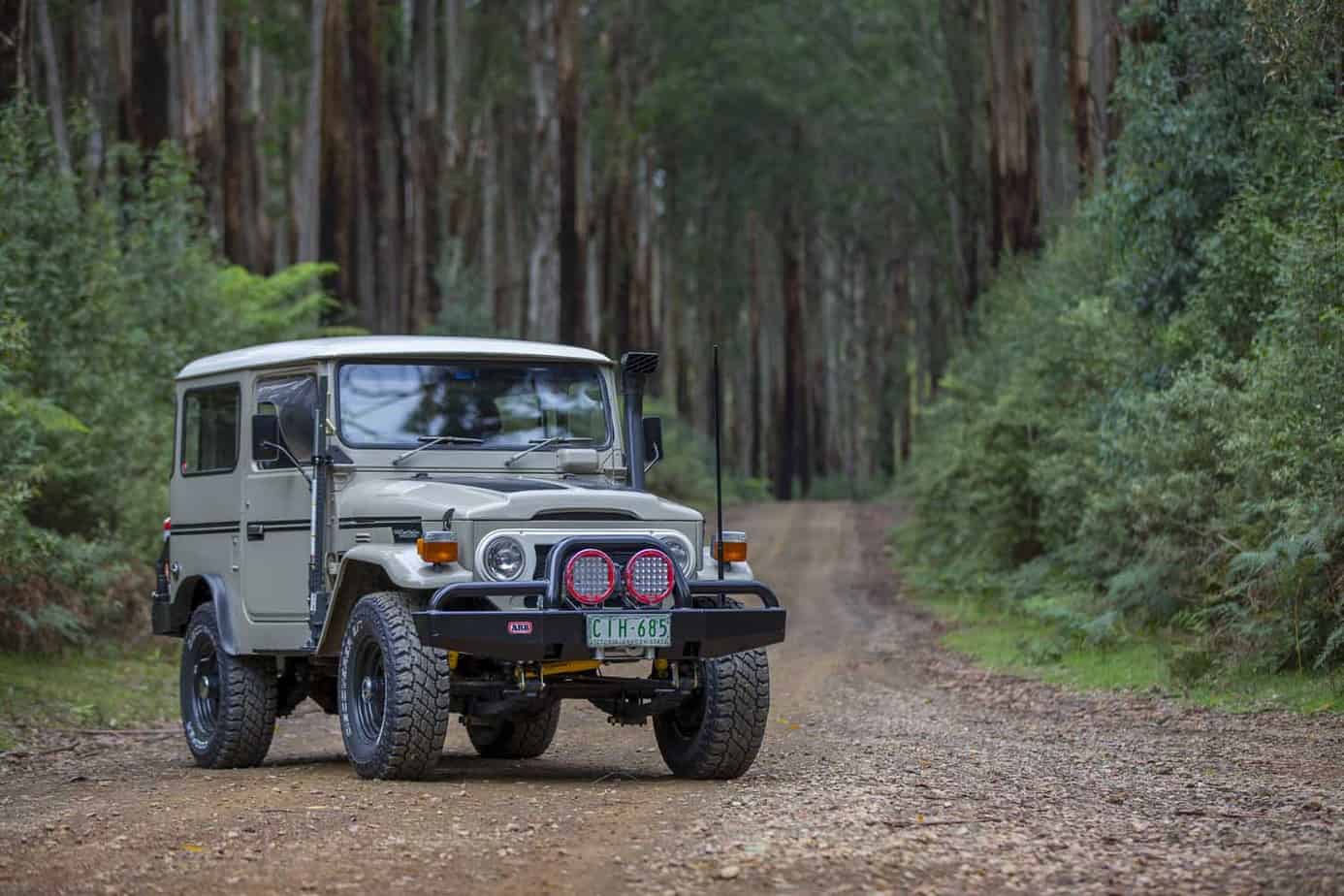 After more than a decade of perfecting the bull bar and developing new products, ARB purchased the patent for a goofy contraption (we say this with tongue-in-cheek) called the Roberts Diff Lock, a pneumatically operated differential. Knowing a good thing, they took the ball and ran with it. In 1989 Jim Jackson launched ARB USA and brought their full line of products to the United States. Later expansion included distribution to Central and South America, Africa, and Europe, and they are now represented in more than 100 countries around the globe. 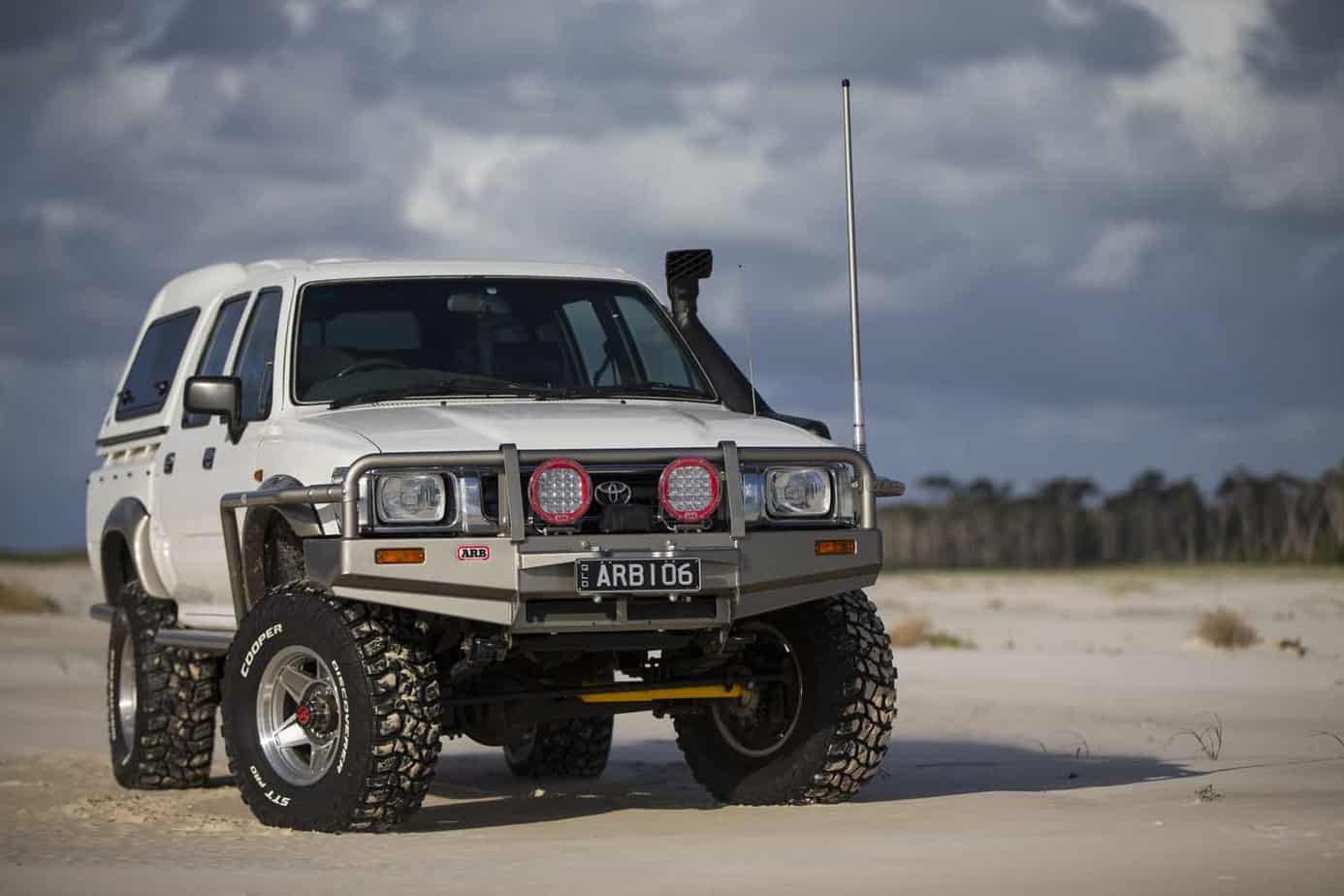 To celebrate their first 40 years, ARB wanted to do something big. After much head-scratching and copious pots of coffee, they decided on a project that would honor the iconic vehicles that have provided fodder for their most sucessful products. They reached out to their fans to help with selection and the response was overwhelming. When the dust settled and ballots were tallied, the Toyota FJ40 and Hilux, Nissan Patrol GQ, Jeep TJ Wrangler, and Land Rover Defender 110 came out on top. The ARB team tracked down a fine example of each and have spent six months restoring and upfitting them. In typical ARB fashion, they won’t be glitzy trailer queen show rigs. 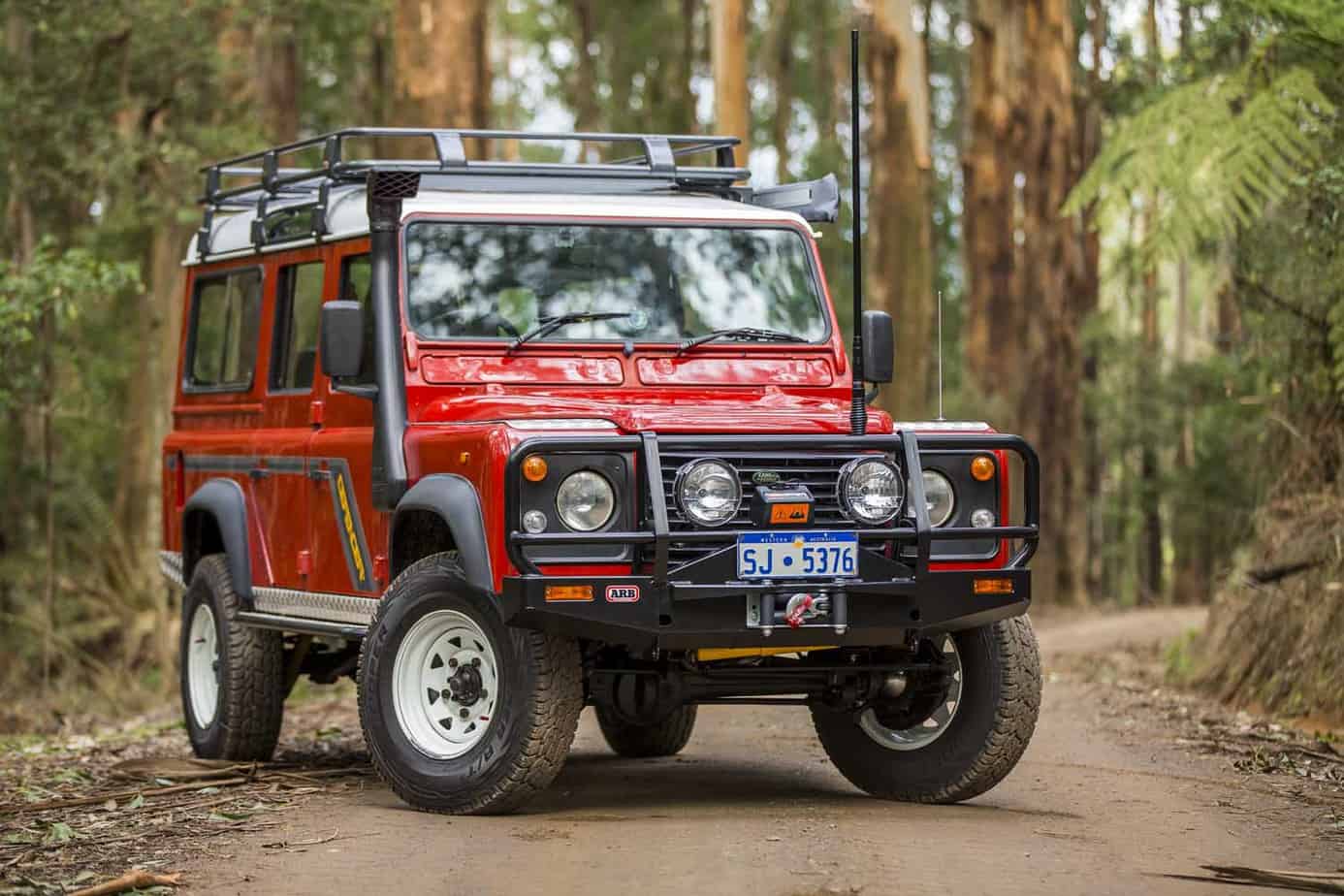 In a few weeks we’ll be joining the ICONS Australia’s vast Outback following some of the same tracks Tony and his mates explored in the 1970s. Check out the incredible teaser reel below. Over the coming weeks we’ll bring you specials on each of the ICONS and take you along with Instagram and FaceBook updates from the Land Down Under.

A Personal Progression of Overlanding 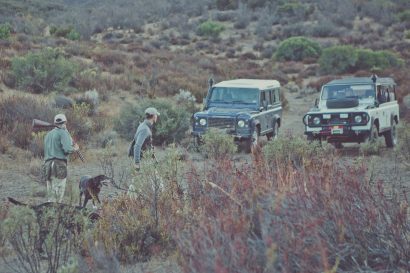 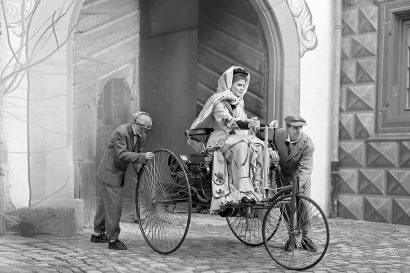 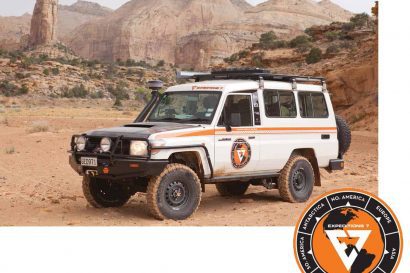