Established in 1975, by Anthony Ronald Brown, ARB 4×4 Accessories has a warranted reputation for manufacturing quality products designed for the harshest conditions. The company is now Australia’s largest manufacturer and distributor of 4×4 accessories, has offices in the US, and an export network that extends through more than 80 countries around the world. Nevertheless, the company remains true to their mission to provide “quality, reliability, and practicality above all else.” 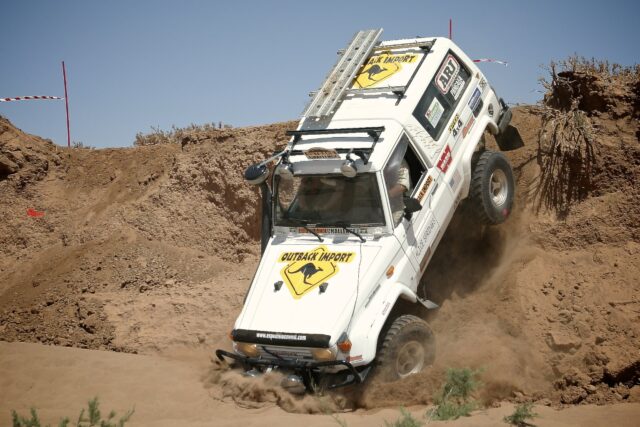 This long-standing influence has ensured ARB has generated a loyal following, and become a hub for the 4×4/overlanding community. Thus, you can only imagine our excitement when they announced “ARB Experiences,” a series of interviews and videos that “profile industry leaders, trailblazers, and heroes in a series of stories that document our collective journey.” It was, therefore, a real privilege when our Founder Scott Brady (Publisher, Overland Journal and Expedition Portal) was asked to share his story:

“I am both honoured and humbled by the opportunity, particularly after they have featured people I admire like Kurt Williams and Jim Oostdyk. It feels like I only recently started this journey as an overland traveller and businessman, but I am approaching 20 years since starting Expeditions West. Time certainly flies when you do what you love.” 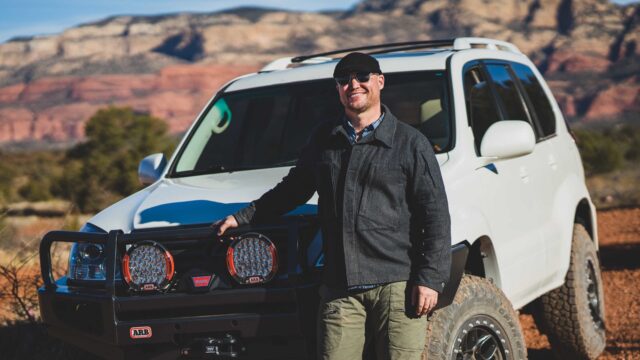 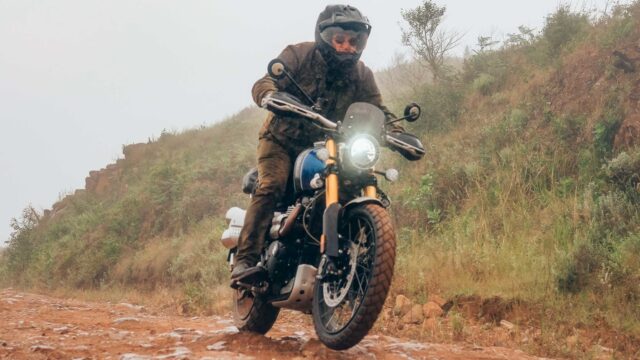 The interview spans Scott’s time in the air force, and subsequent desire to make travel a cornerstone of his life, early career, founding of Expedition Portal, his victory at the 2006 Outback Challenge 4×4 race, establishing Overland Journal and Expeditions 7 (investing five years into crossing each of the seven continents in a 4×4). It also delves into the evolution of Scott’s overlanding approach and broader outlook on travel. ARB plays a vital role throughout Scott’s journey, and he discusses the integral part they’ve played in reaching his destinations. Check out the full interview at ARB Experiences, linked below.

Note: Being featured by ARB Experiences was not a paid endorsement or sponsorship. Scott agreed to be featured because he respects the brand.