It was nearly three years ago when I first unboxed MSR’s 1.0-liter Reactor stove and headed into the woods. In the time since I have slowly migrated all of my other stoves to deep storage, choosing to grab the Reactor and its little brother, the Windburner, with every outing. I don’t see myself using any other stove anytime soon.

It was in the punishing interior of Iceland where the advantage of MSR’s radiant burner first made itself known to me. As gale force winds ripped at my tent and swirled about the inside of my vestibule, my MSR Reactor glowed red and within less than two minutes my water was at a frothy boil. As the temperatures dipped to near freezing and sleet pelted my nylon walls, the Reactor made what could have been a miserable night, more than tolerable. 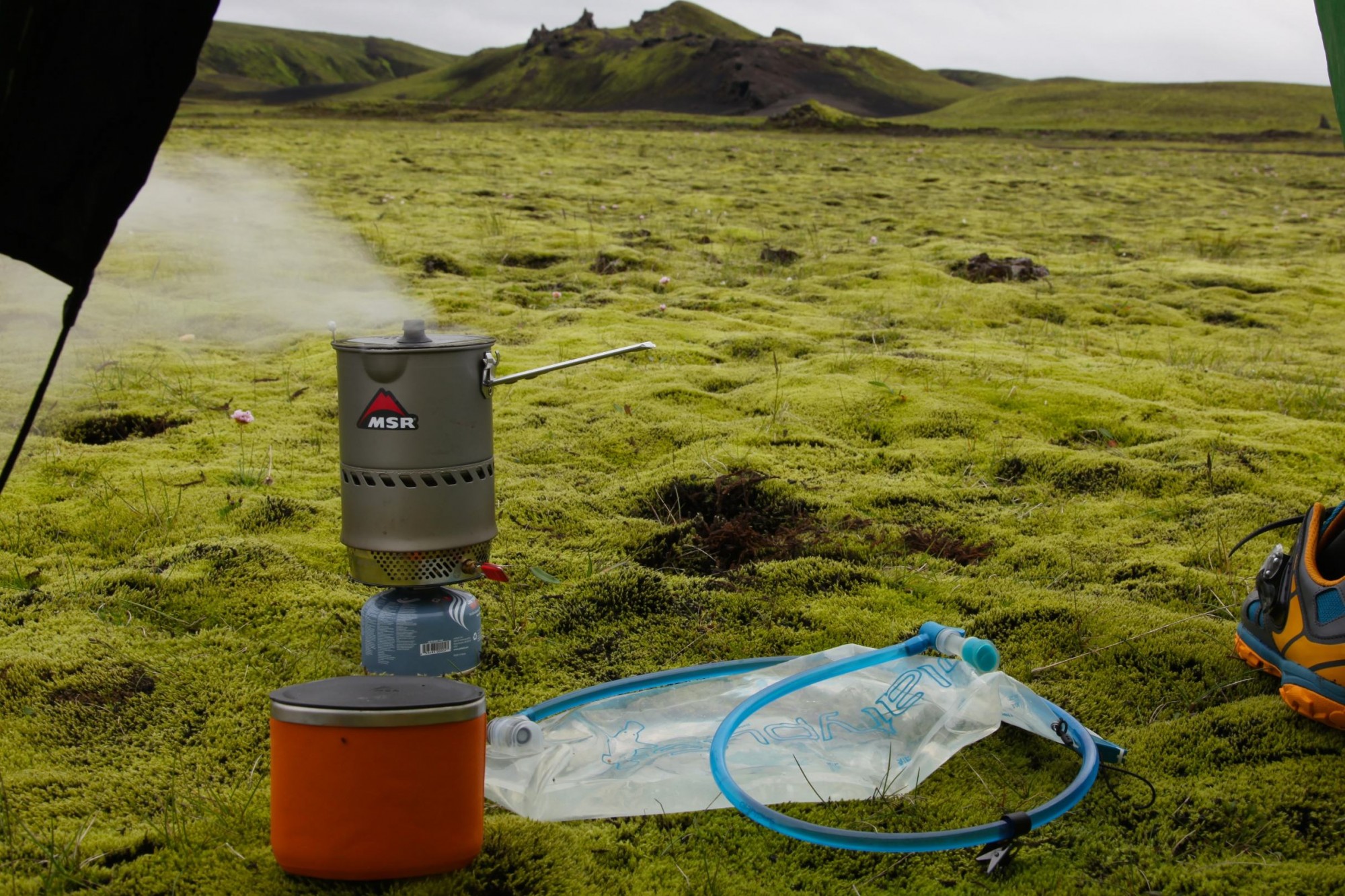 When I first evaluated the Reactor stove with its 1-liter and 1.7-liter pots, I was quick to note the robust construction of the system. Other stoves in this segment may work well enough, but they often have a wimpy build quality. Rife with plastic and poorly assembled, many other stoves feel like toys. By contrast, the Reactor is solid. It may not be the lightest stove system on the market, but it’s not the heaviest either. It is however––bombproof and reliable as a hammer.

As I grew to appreciate the Reactor series, it seemed logical to augment its utility with the addition of a third cooking vessel, the large 2.5-liter pot. With all three sizes, I now have options for solo use all the way up to small groups of 3 to 4. Like the burner itself, the pots are stoutly constructed and will undoubtedly serve me for many years to come. The heat exchangers built into the base of each unit are surprisingly sturdy and keep the containers securely perched atop the burner. The handles do not flex or wiggle which is an important detail when pouring hot or boiling liquids. The lids feature strainer holes and are made of transparent Lexan plastic, an innocuous detail but it allows me to see water boiling or simmering within the pot. 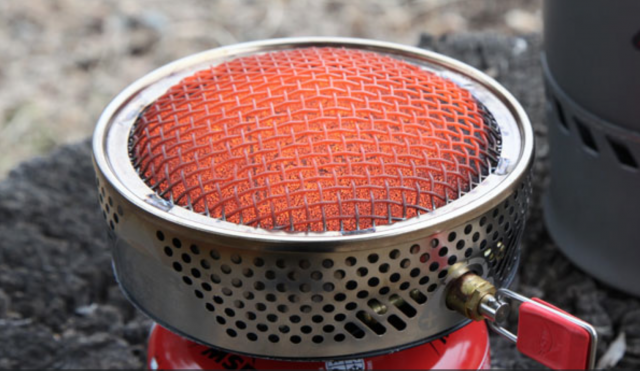 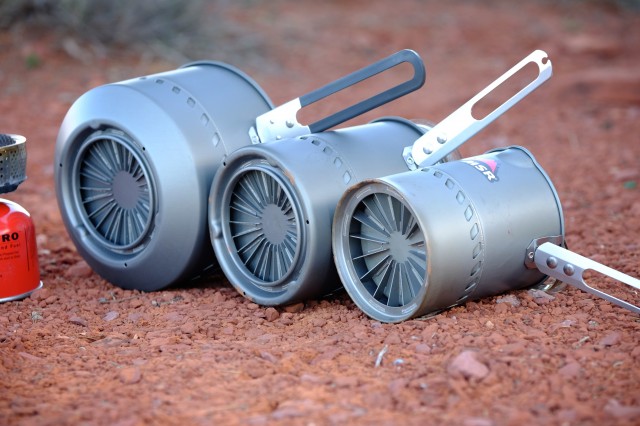 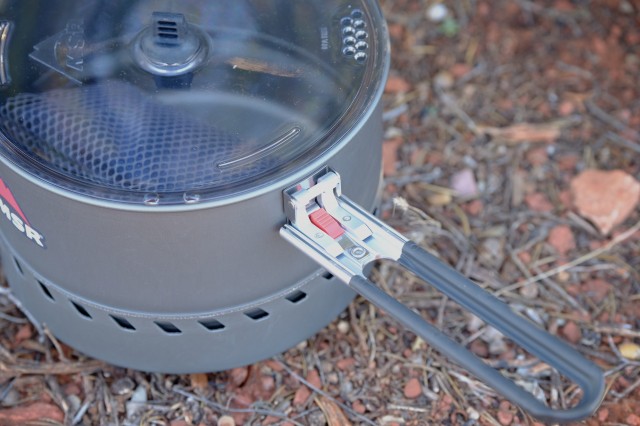 For those forays into the backcountry that demand a lighter weight solution, the Windburner has quickly become my favorite system. I think we all see the resemblance to the Jetboil stove that has now been imitated by virtually every stove maker. Only the MSR version uses their proven radiant burner technology making it the hands down champion of foul weather performance.

Last year, as part of a comprehensive stove test for Overland Journal, I put more than 30 stoves through a battery of controlled tests. The Windburner, aptly named, was the only stove in that collection which could bring water to a boil in a constant wind of 10 mph. Some stoves could barely warm water in those conditions. 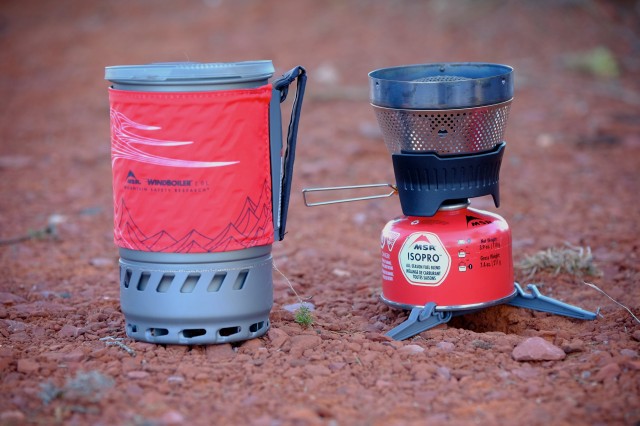 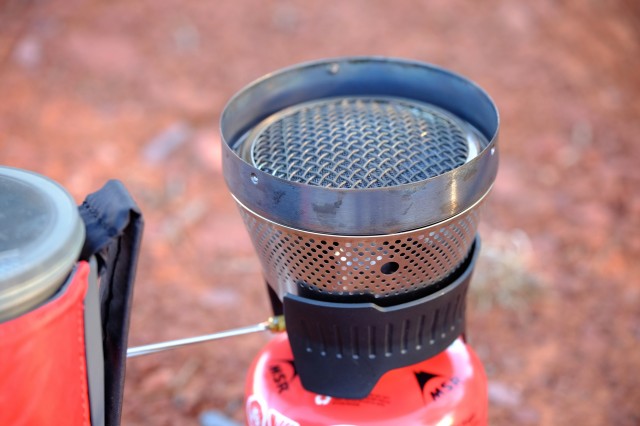 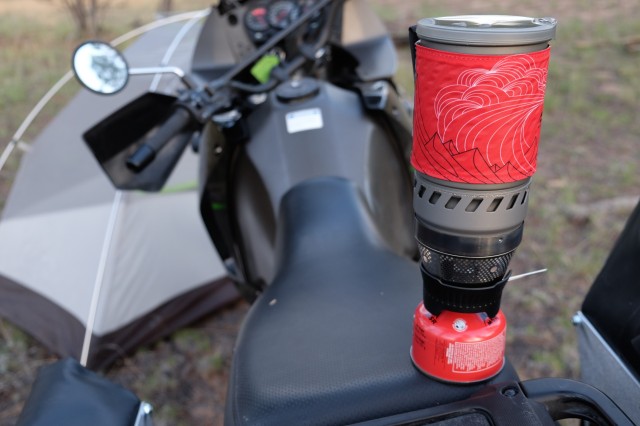 As another year of backcountry travel unfolds, I look forward to more mornings with hot coffee, evenings with warm meals, and worry not that my stove system will fail to perform in even the most daunting scenarios. I don’t make many steadfast declarations, but these are the best stoves I have tested, used, and trusted.