Volkswagen has pulled the curtain back just a little further on its ambitious stand-alone EV SUV brand, Scout Motors.

The revival of the venerable nameplate by Germany’s largest auto manufacturer was something of a bomb-shell earlier this year. According to VW, they intend to reveal more information about the electric off-roader in early 2023, with a projected production date in 2026. In the meanwhile, the brand has launched a new North American website with a handful of teaser images, and interestingly, an in-house online forum for Scout enthusiasts.

International Harvester stopped building the original Scout over forty years ago, but VW clearly sees the importance of engaging with the antediluvian SUV’s fanbase. Scott Keogh, CEO of Scout Motors, says, “The Scout enthusiast community has preserved Scout heritage. Since 1980, these owners and fans have kept Scout alive. We’re excited to be a part of the community and want to foster interaction and exchange as we reimagine this American icon”. With this focus on the American market, it’s no surprise that VW will be building Scout’s home base in Virginia, and according to the website, they are hiring ambitiously across the board. 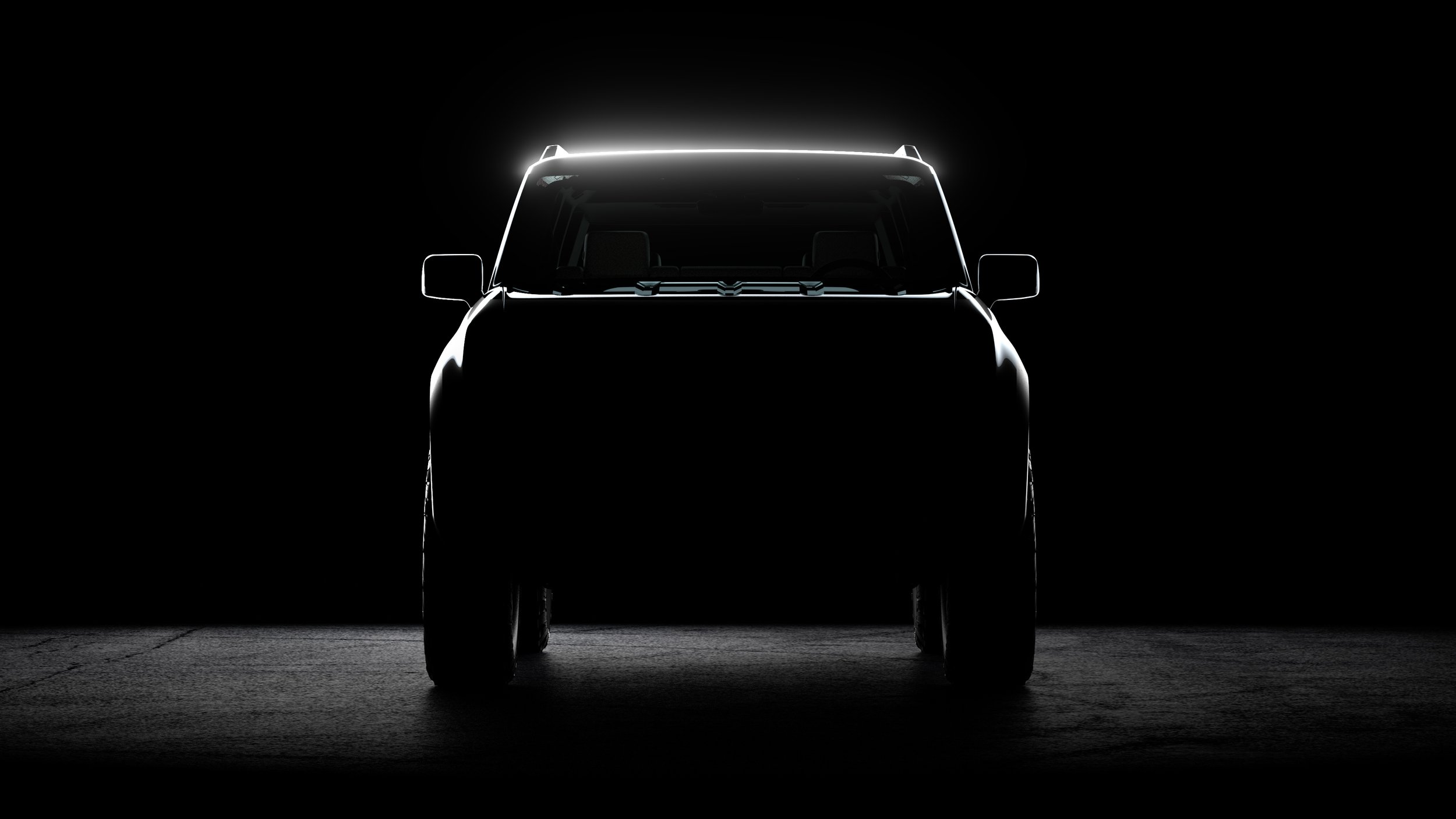 The design renderings offer little in the way of details other than projected SUV and pickup versions, which resemble Rivians more than the OG Scout, if anything. One would imagine that Rivian is squarely in VW’s sights as its primary competition in the segment. One thing is certain, while it took Volkswagen a while to gain a head of steam in the EV market, they will be a force to be reckoned with when the Scout hits the road in a few years.

Stephan Edwards is the Associate Editor of Expedition Portal and Overland Journal. He and his wife Julie once bought an old Land Rover sight-unseen from strangers on the Internet in a country they'd never been to, and drove it through half of Africa. Currently based in Montana, he still drives that Land Rover every day. Stephan's travel and automotive writing and photography have appeared in Road & Track, Overland Journal, and Adventure Journal. Find him at venturesomeoverland on Instagram.