From January 12 to February 11, Aether, an apparel company selling moto gear and accessories, along with Urban Partners, the nation’s largest walk-up food bank, are asking for help raising money for those in need. Urban Partners is a 23-year-old, volunteer-based organization. The number of families they see each week has increased significantly since March 2020, from 200 families to more than 1,000. Their goal is to get enough food supplies for a family of four to survive for one week. 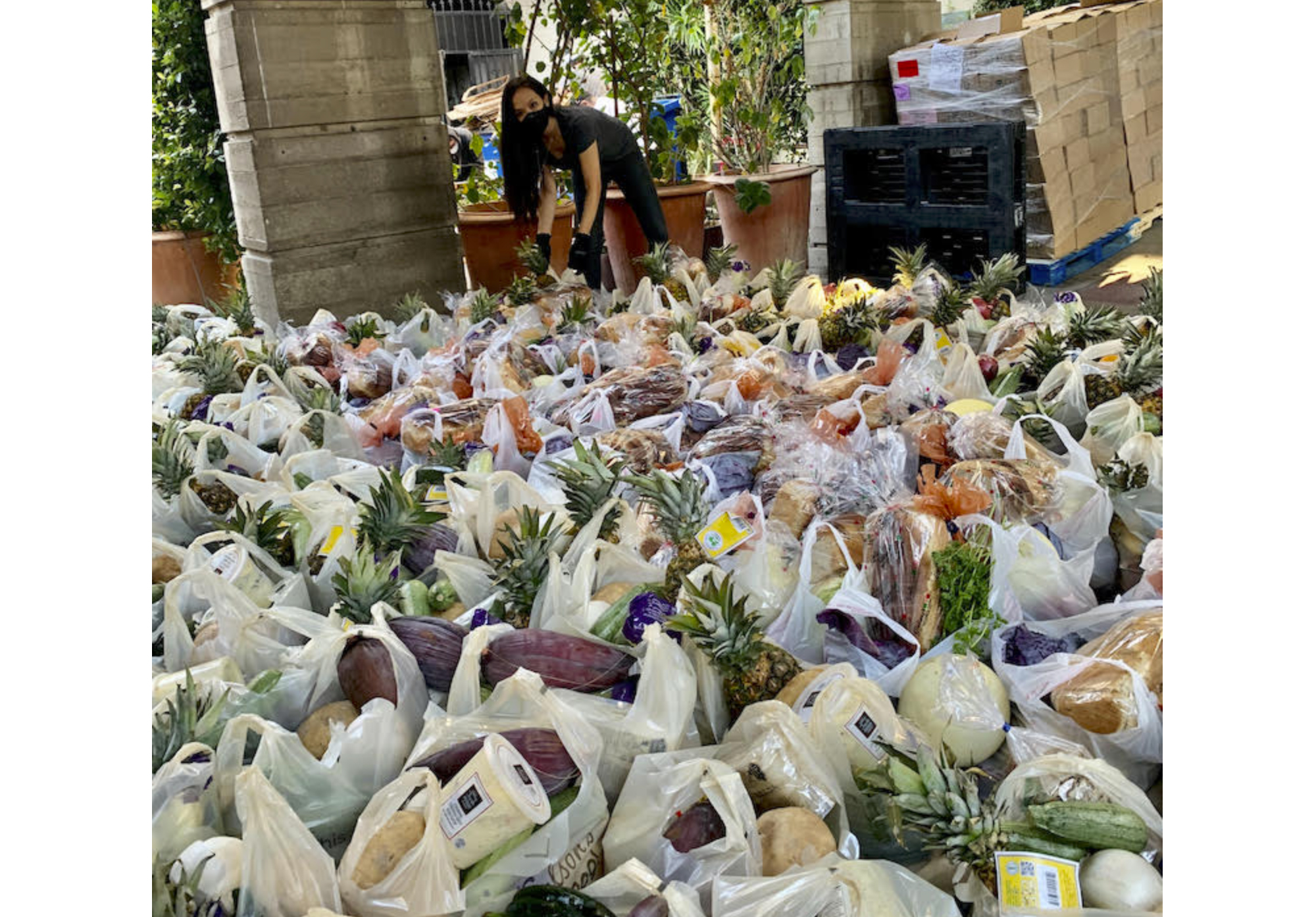 The government has helped to support food banks in the area, but it’s not enough for the demand, which is why Urban Partners has to seek donations elsewhere. 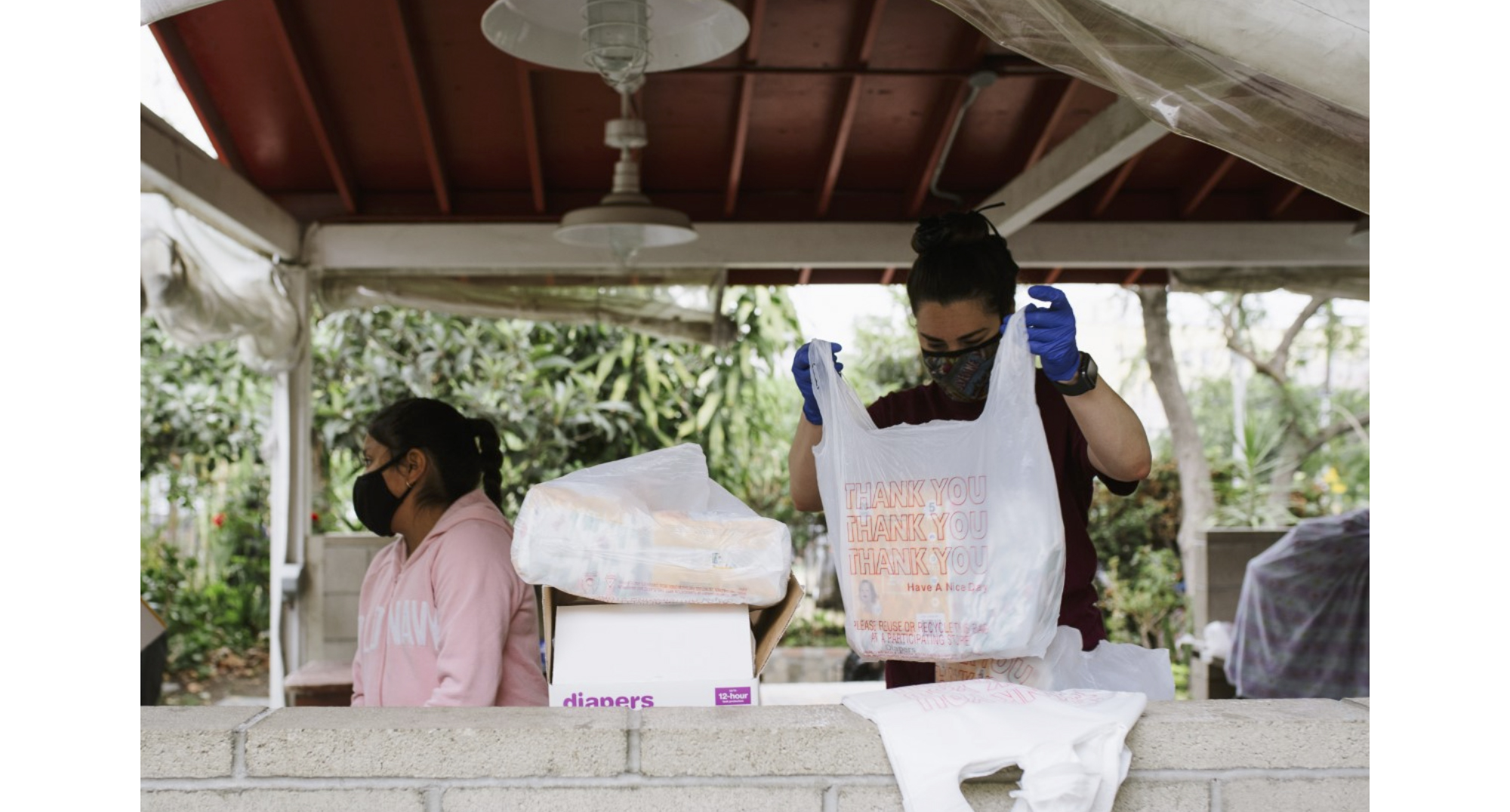 Aether, based in Los Angeles, will be one of those to help raise the money needed for Urban Partners through a sweepstakes fundraiser. In December of 2020, the Aether team volunteered at Urban Partners LA, packing food boxes, and helping to clean and organize the food and toys. They met the families who’d lost their jobs because of the COVID-19 pandemic. Many of these folks had never been to a food bank before. 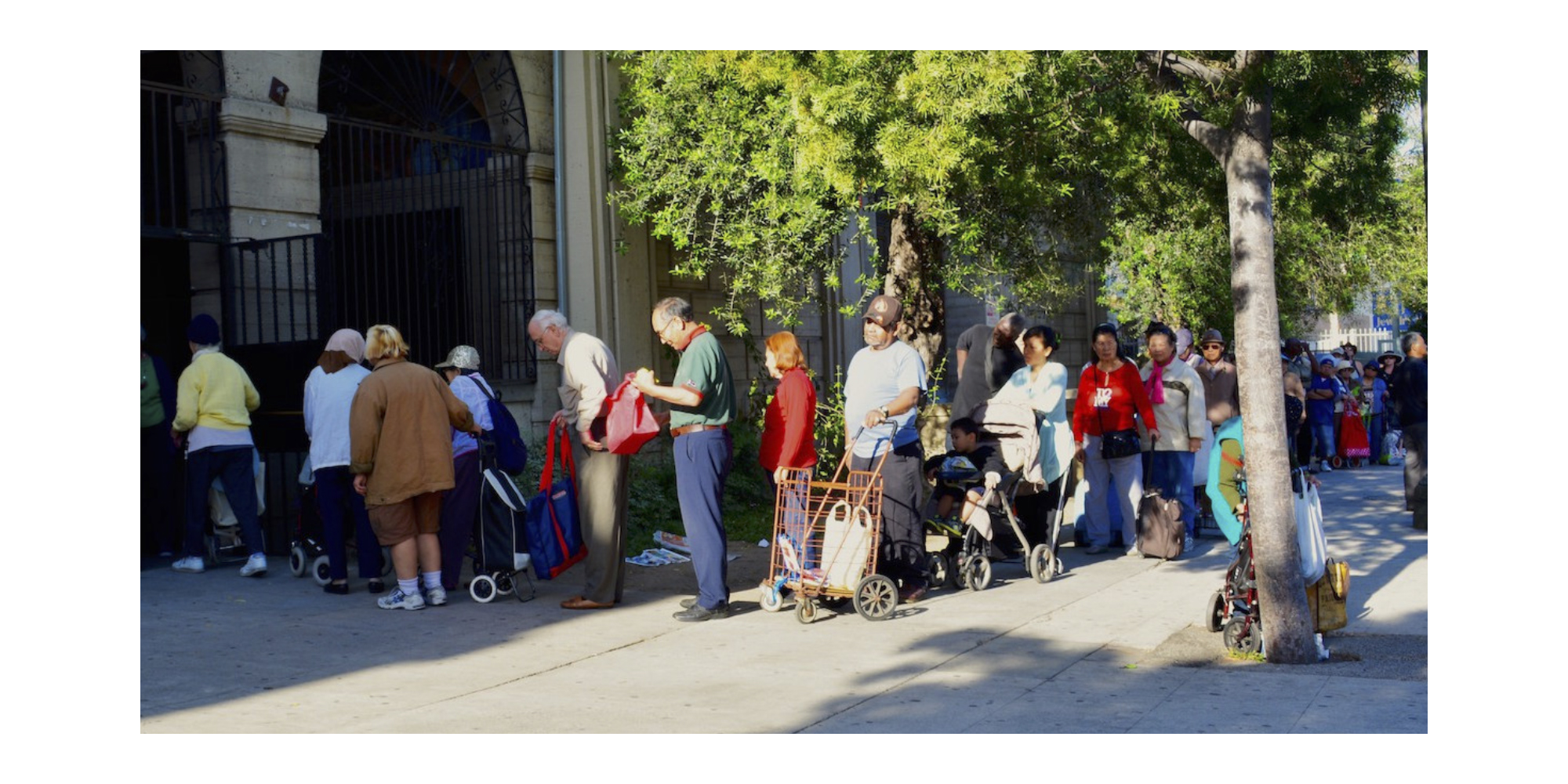 Purchase an entry here to win a $1,000 Aether gift card. All proceeds go directly to Urban Partners LA. Entries can be purchased in denominations ranging from $20 to $100. The higher the donation amount, the greater your chances to win the gift card.

The winner will be announced on February 12. They will receive an email with information about the gift card.

AETHER (pronounced “ē-ther”) was started in 2009 when founders Palmer West and Jonah Smith were inspired to create something they couldn’t find. They were city dwellers with a passion for the outdoors, businessmen who wanted outerwear that supported their lifestyle without making them look like they were in a lift line. AETHER was born out of the desire for a men’s collection that looked at home in the city but was built to withstand the outdoors. Today, AETHER is a complete lifestyle collection for urban-dwelling, design-focused, well-traveled men and women. The company is headquartered on Melrose Avenue in Los Angeles, just blocks away from its flagship store on La Brea Avenue. Other retail locations include New York City, San Francisco, and Aspen.

BMW Motorrad International GS Trophy 2022 to be Held in Albania 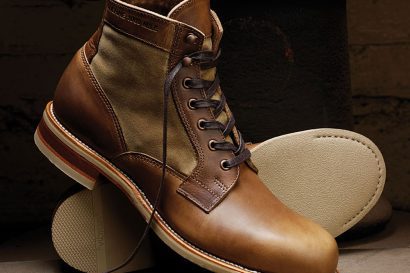 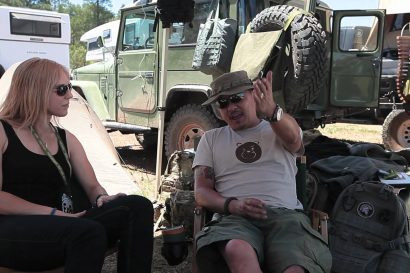 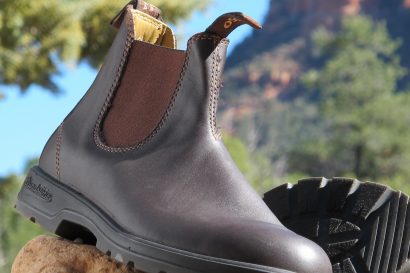