The point and shoot camera has always been an invaluable tool to the adventure photographer. Having a camera at the ready at all times is often the difference between a great shot, and no shot at all. Unfortunately, the smartphone continues to eat into the point and shoot market with many manufacturers all but abandoning their compact shooters. A scarce few, like Sony, are investing in their point and shoot technology and actually advancing the platform. This past summer they released an updated version of their popular Cyber Shot RX100, a camera which was already one of the best in its category.

The new RX100 II didn’t just get modest upgrades, it received a comprehensive overhaul. The 20.2 megapixel CMOS sensor has been redesigned for enhanced sensitivity, and the ISO range now extends from 100 to a whopping 12,800 making low light shots easier to capture. Low light performance has long been the bane of the point and shoot and reason for many missed shots. Sony also added WiFi connectivity to facilitate easy image sharing and a paired smartphone can now be used to control the camera remotely. The addition of a tilt screen greatly adds to the shooting versatility and helps with shots taken far above and below, “six feet.” One of the most prized improvements for many shooters is the ability to now add an electronic viewfinder. It’s clear Sony dedicated most of their redesign to improving the user interface.

What makes the RX100 II so valuable to the traveling photographer is its diminutive size. It is positively microscopic for a camera capable of producing images which rival DSLR behemoths ten times its size. This is not to say it will replace your DSLR, but it makes for a superb backup. Tucked into a shirt pocket or at the ready in a tank bag, the Sony Cyber Shot RX100 II will likely never miss an opportunity to get that fleeting shot. At $700 it isn’t a cheap camera, but given the level of performance and considering how it can improve your photographic opportunities, it’s not unreasonable. 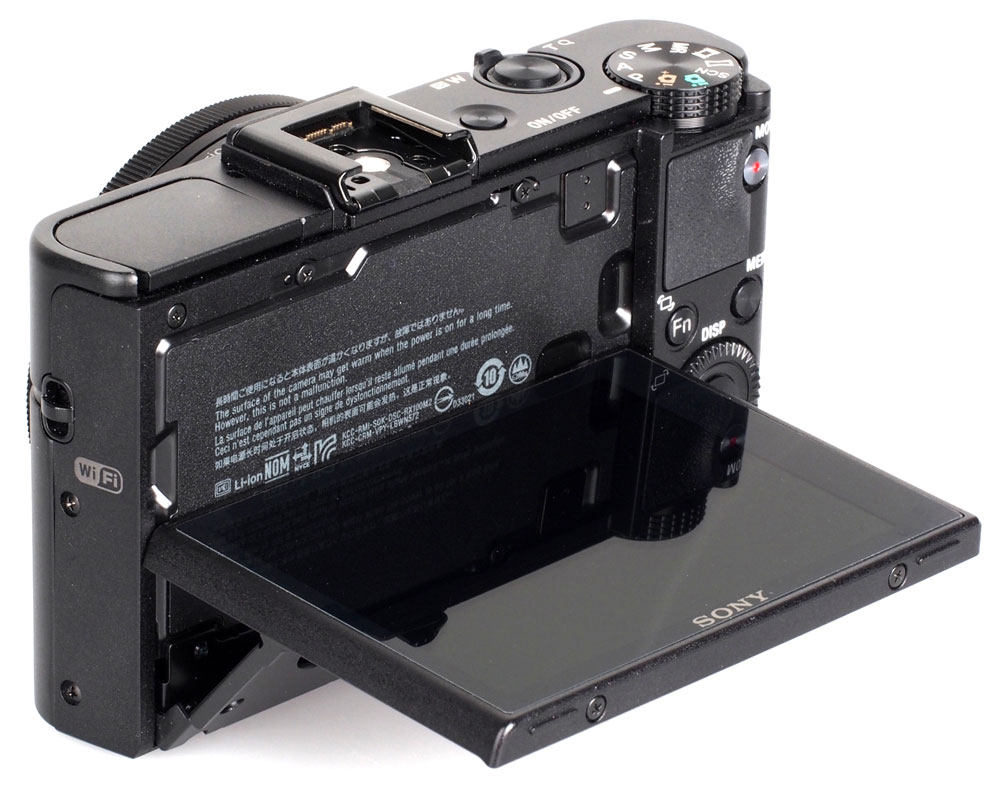 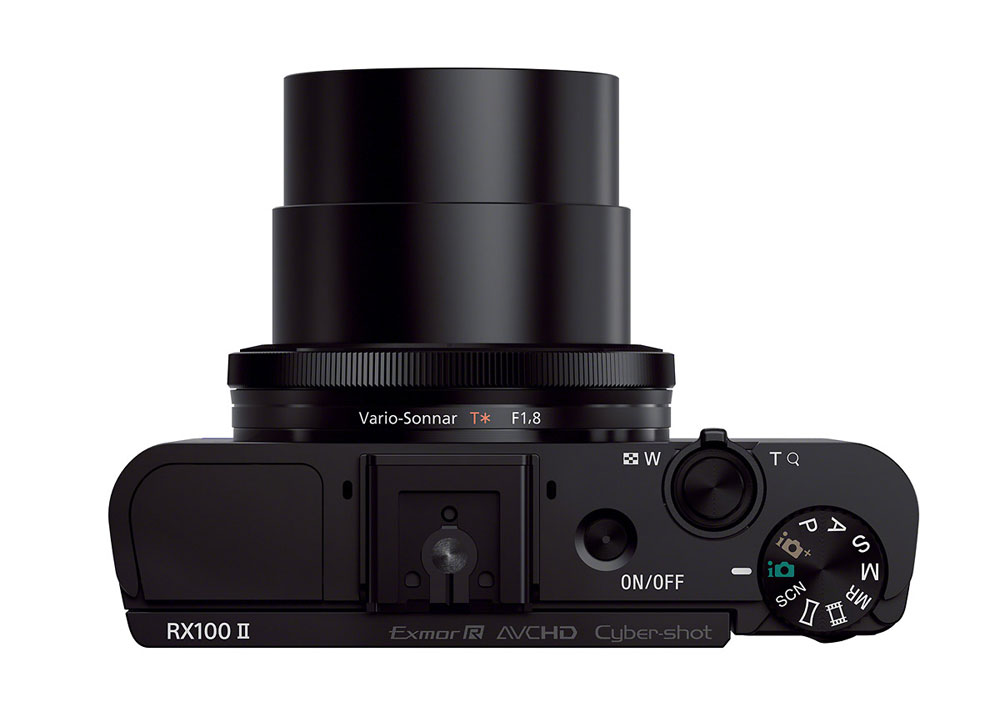 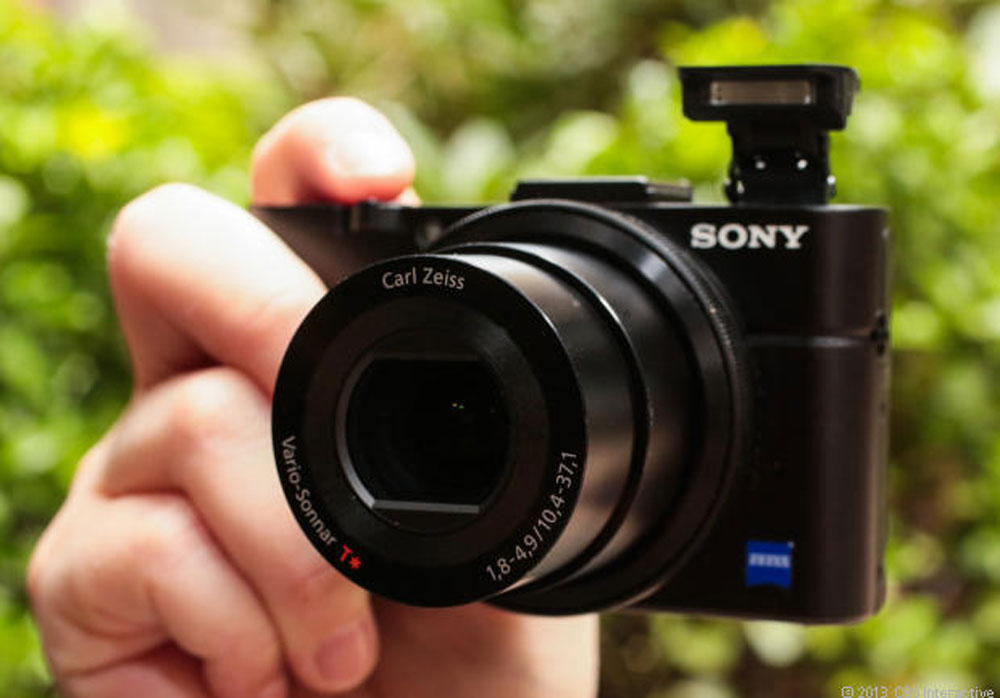