For the modern story teller, particularly those hoping to get published, the ability to convey events equally well in prose and pixels is no easy task. While some nail the word making, they may struggle to capture the photos necessary to get their story on the printed page. As editors and aggregators of content, we have identified a number of factors which make certain images fit for publication and others best left to the personal scrapbook. Below are a few tips for shooting professional images ideally suited for public appreciation.

Tell the story with images big, small, and everything in between.

Variety is the spice of life and that applies to photo making. As we view the world, we instinctively observe it with images of various size. From wide open vistas to tight inspections of the tiniest details, those visuals in their differing scales have to be recorded if a story is to be complete and representative of the experience. 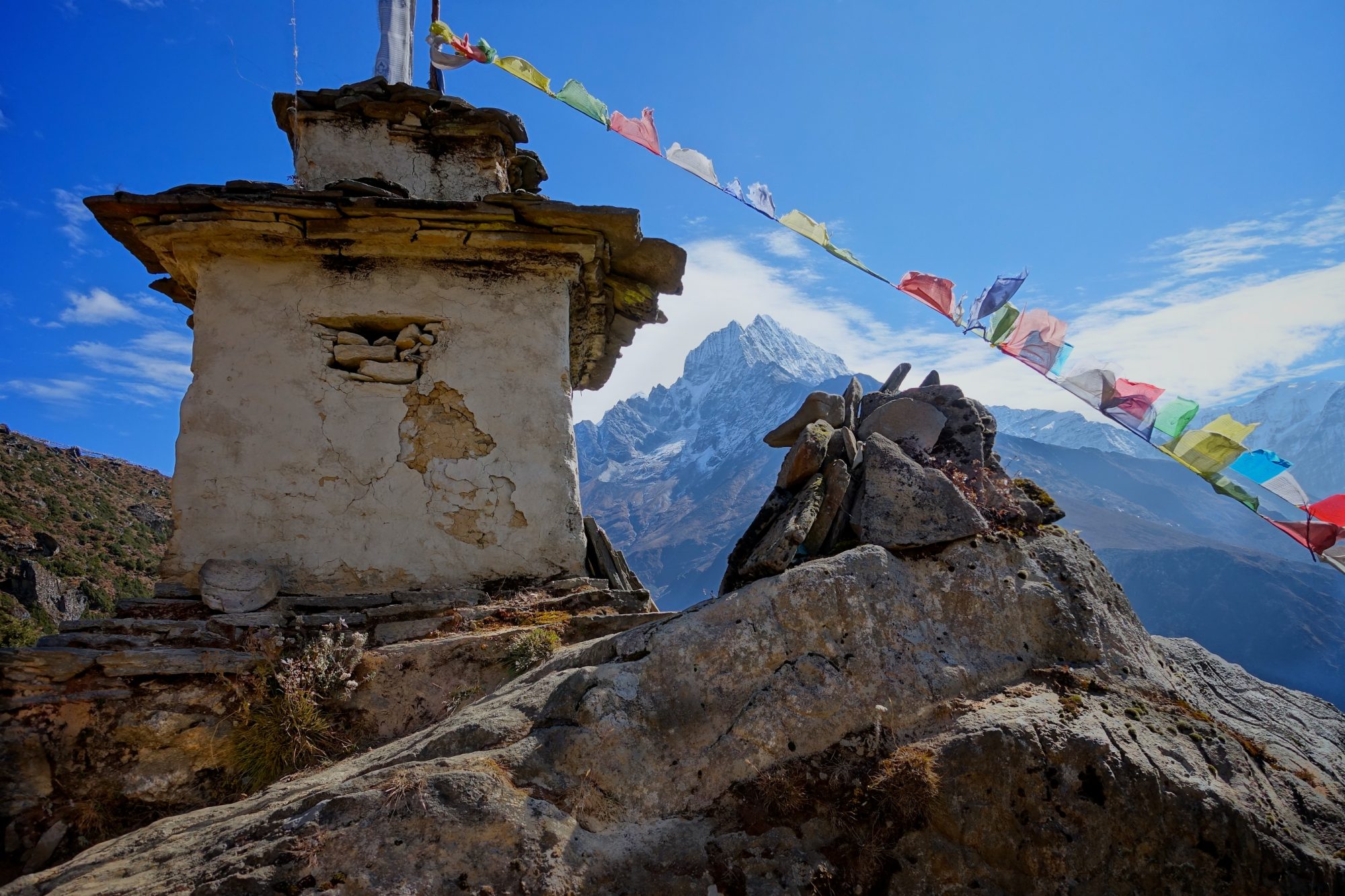 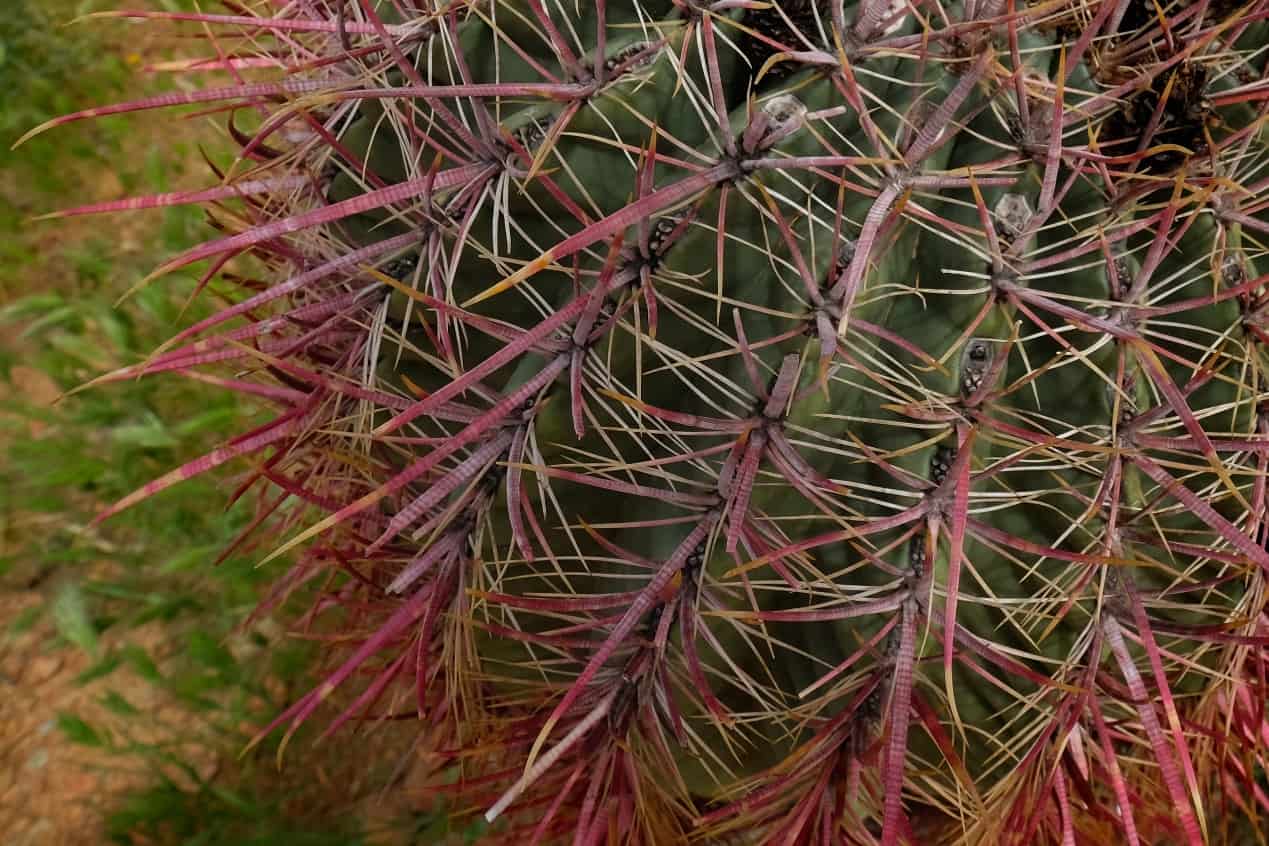 Midday is a tough time of day

Travel is an all-day event, so it is inevitable some elements of one’s journey will transpire when the sun is hot, shadows are dark, and images plagued with harshness. If possible retreat to places were light is most consistent during those hours. Shoot in the shadows or break out the reflectors and flashes to fight extremes of contrasting light. Be prepared when the light is prime and take advantage of the golden hours. If you can, find new ways to use the sun to your advantage. 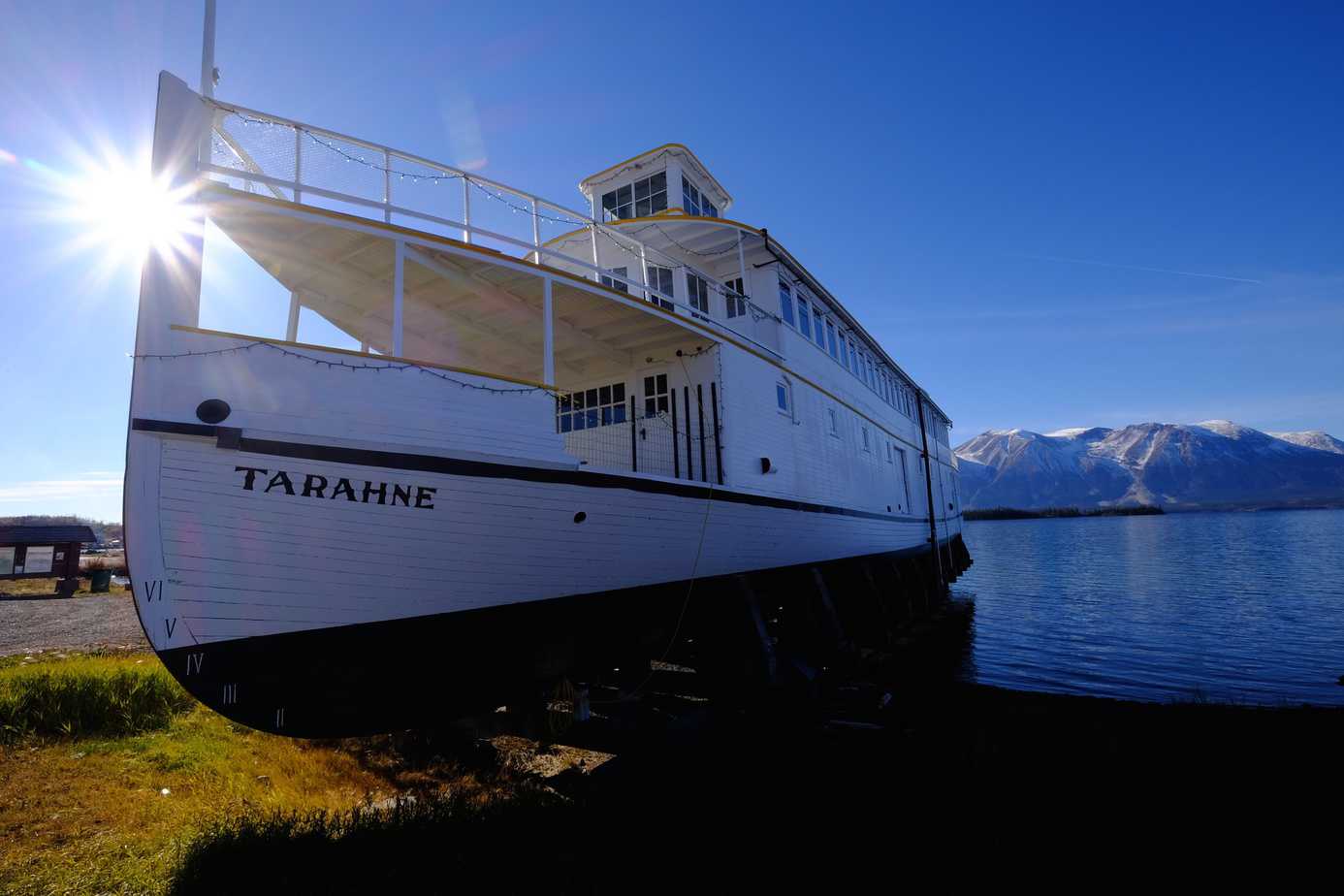 I waited all day to get shots of Icelandic horses with the soft glow of sunlight on their backs and in the grasses. 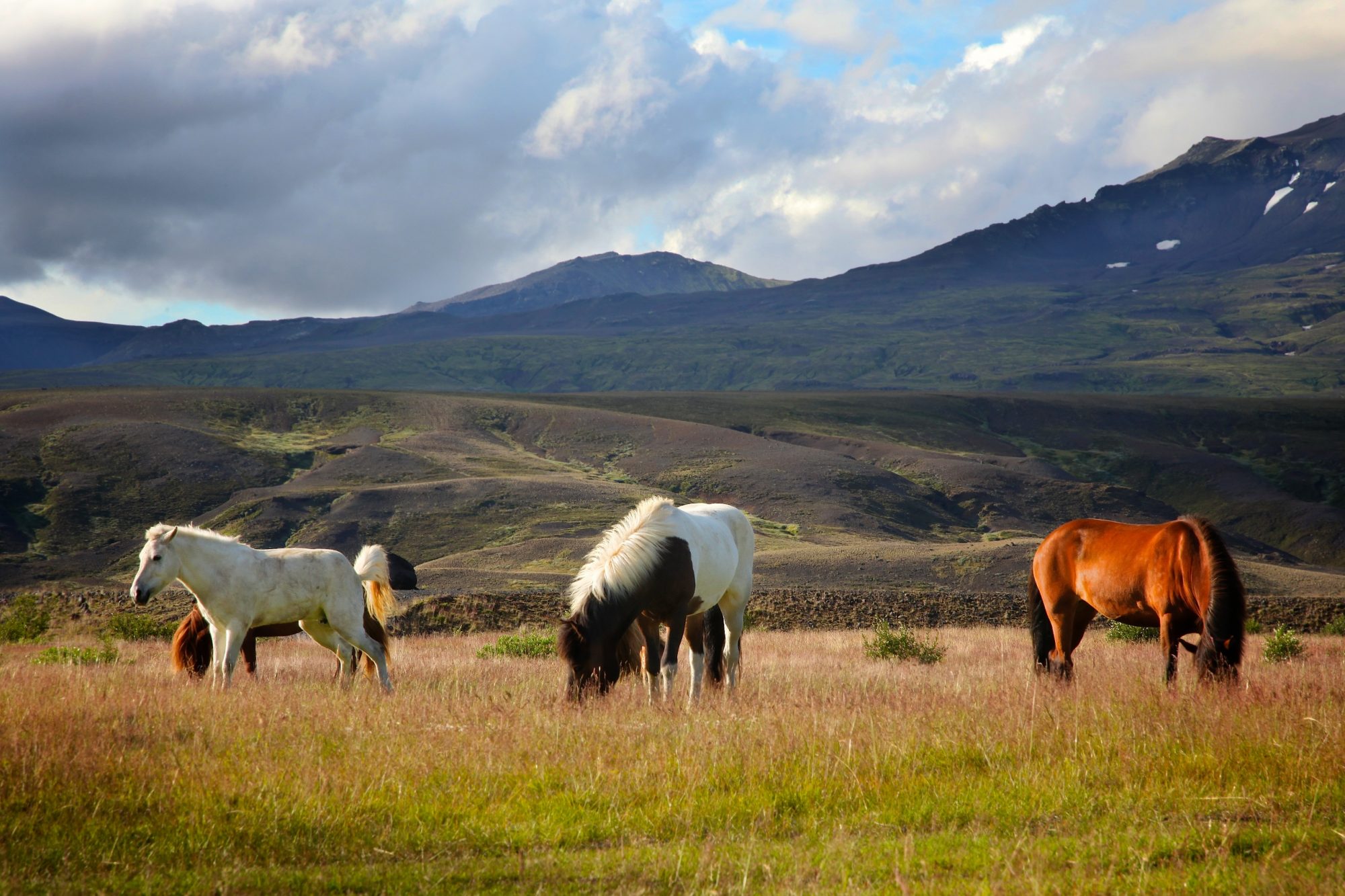 Get into the action

It’s easy to retreat with a long lens and observe and record from a distance, but there are times when 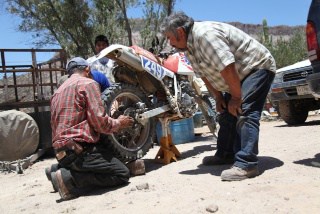 you have to get into the thick of the action to get the shot you need. A portrait gained from 100 feet away will always look different from one shot with the glass only inches from a nose. Many new photographers are hesitant to shove their lens into a scene, but that’s often where the best shot is. As a traveler, it can also bring you further into an experience. Watch the scene carefully and know just when to hit the shutter. Had the man in the image to the left been standing upright, the scene would not have been as interesting. Once he leaned over, the shot took on a different quality. 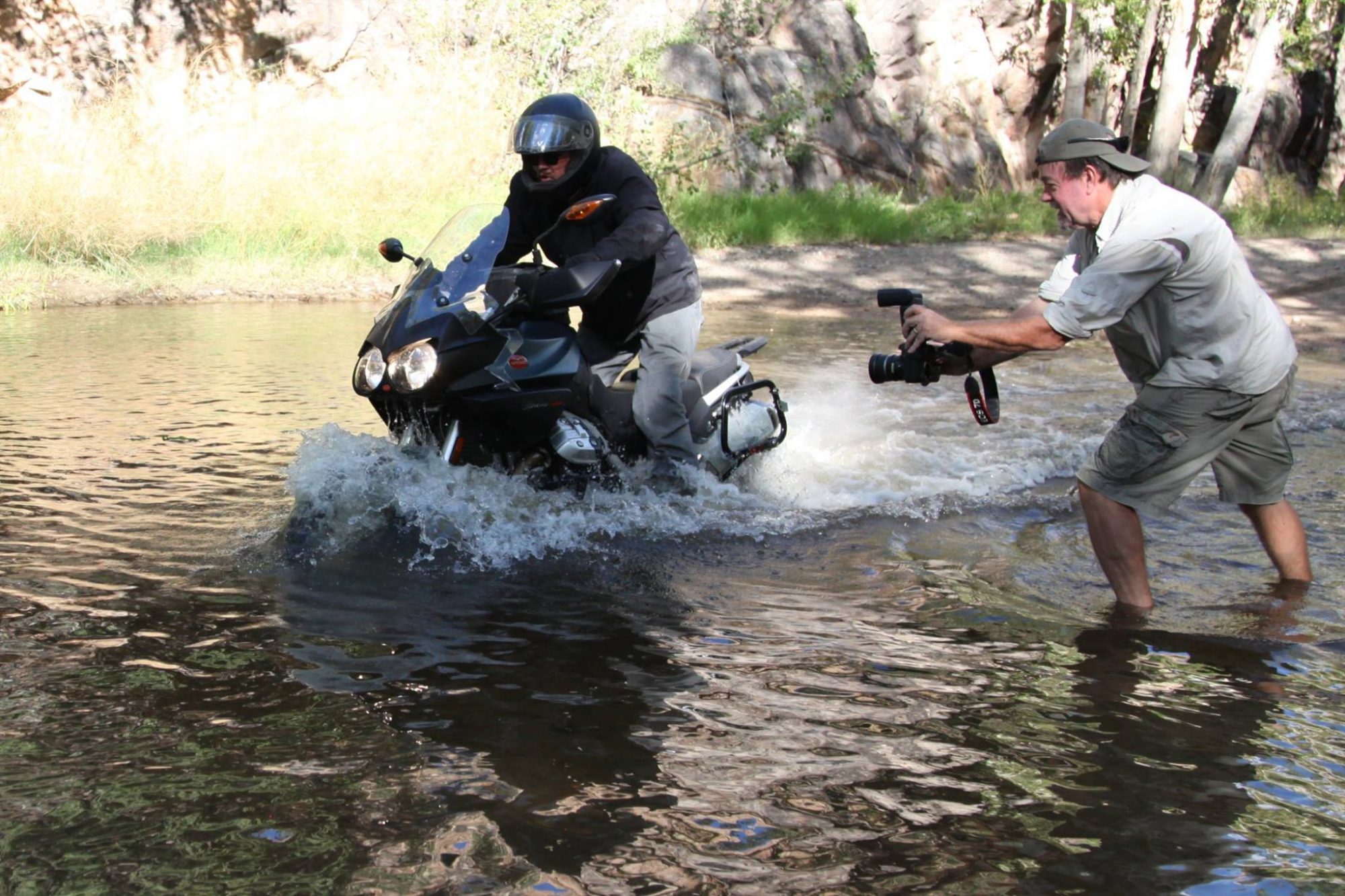 Shoot from an unexpected angle

Try not to always shoot from a standing position. Get high above, or well below your subject to lend the scene a unique perspective. That also applies to where you are in relation to your subject. Stand along side your target to get a less direct angle of view. 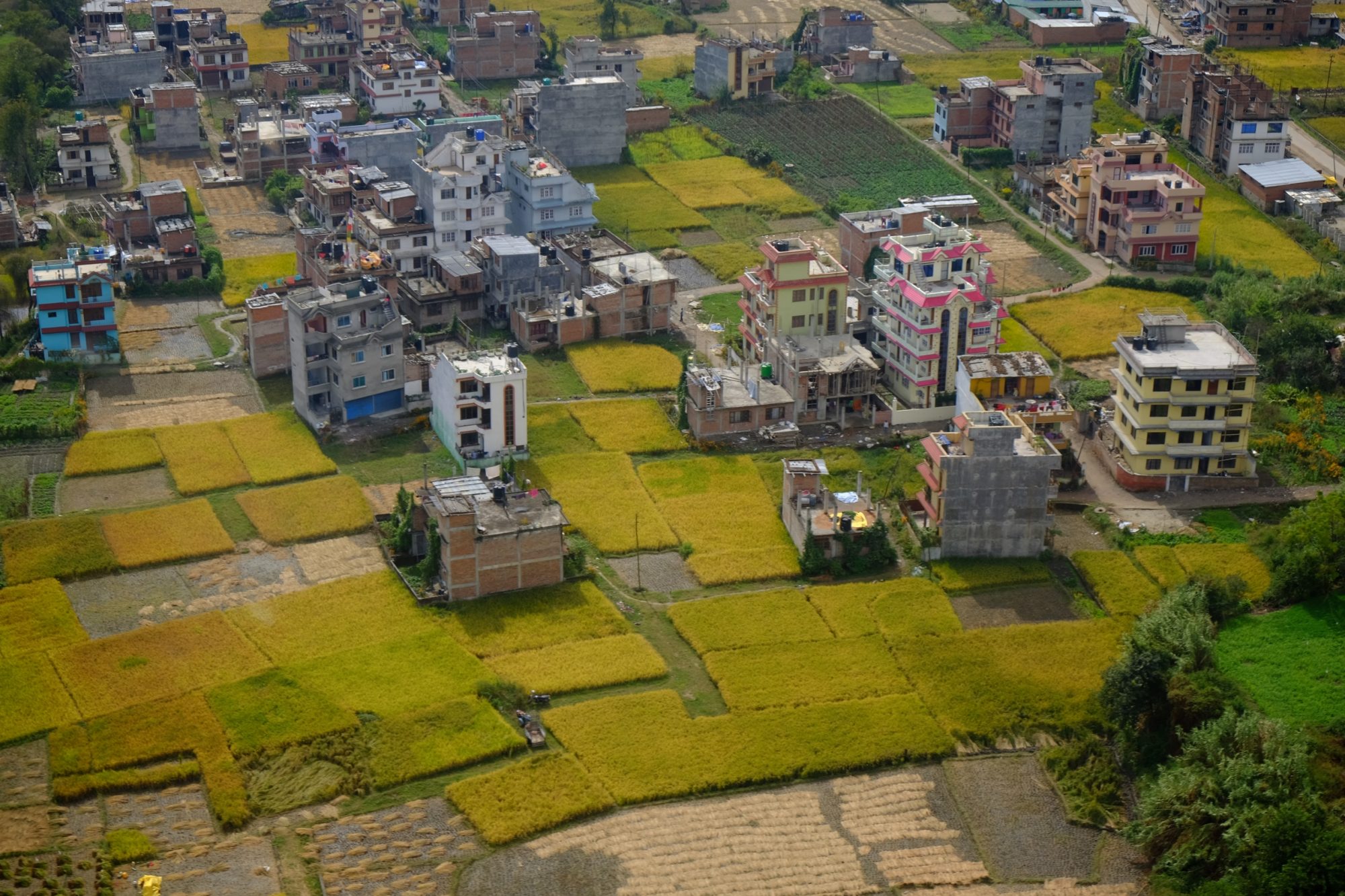 Shot from a helicopter the fields of Nepal take on an entirely different aesthetic. You don’t need a chopper, but maybe a tower, tall peak, or even just crouch down to get a fun and fresh angle.

In the pursuit of uniqueness, look for compositions in reflections or naturally framed by elements within the scene. Instead of shooting through a window, capture the reflection off the window, or framed by the window itself. 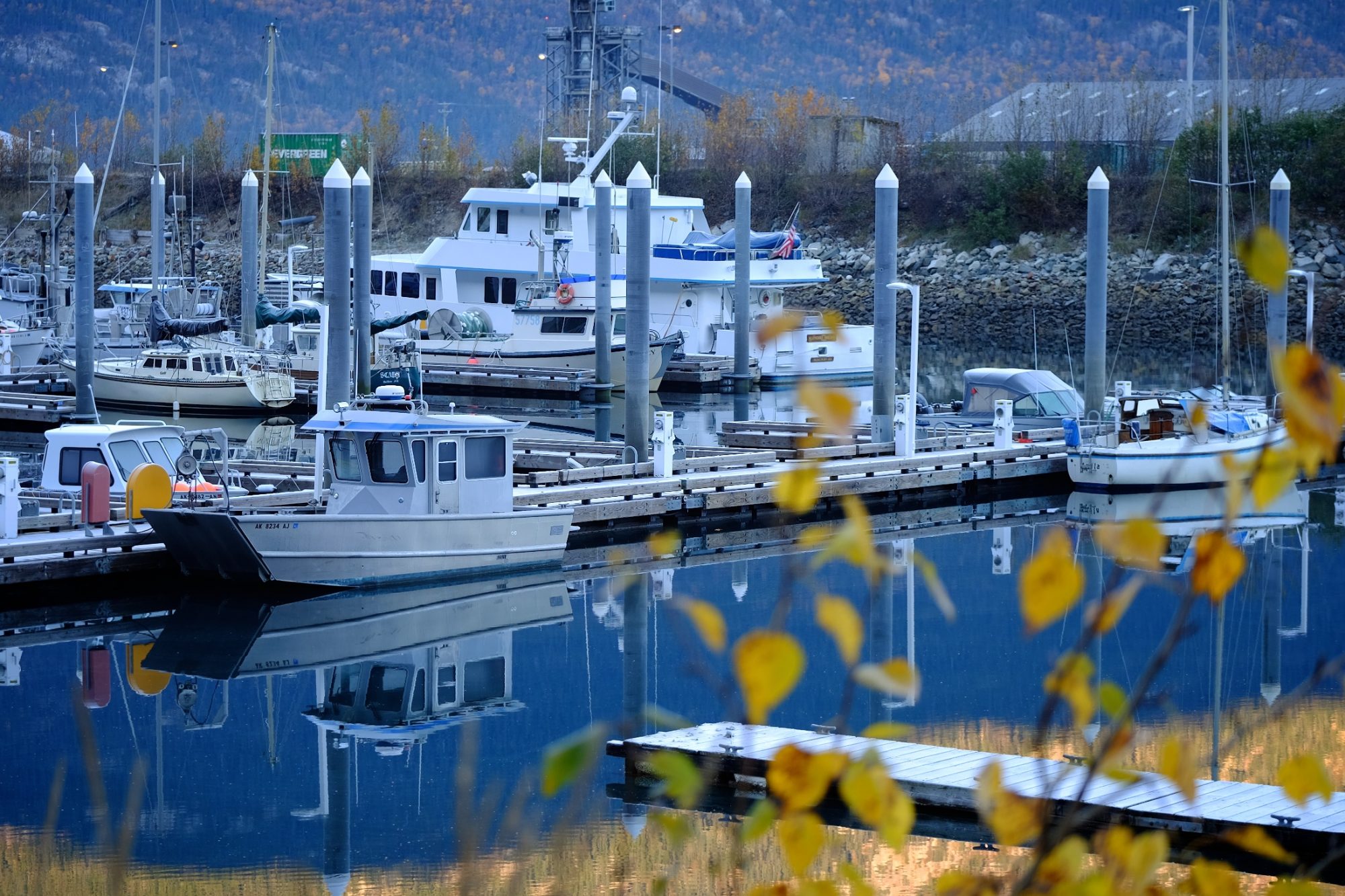 We have received beautiful and extensive catalogs of images to review only to concede they’re effectively all the same. It’s easy to end a trip with dozens of images of campsites, a truck on the side of the road, signs, and other repetitive elements of a trip, but the better shooter finds the less obvious subjects to capture. 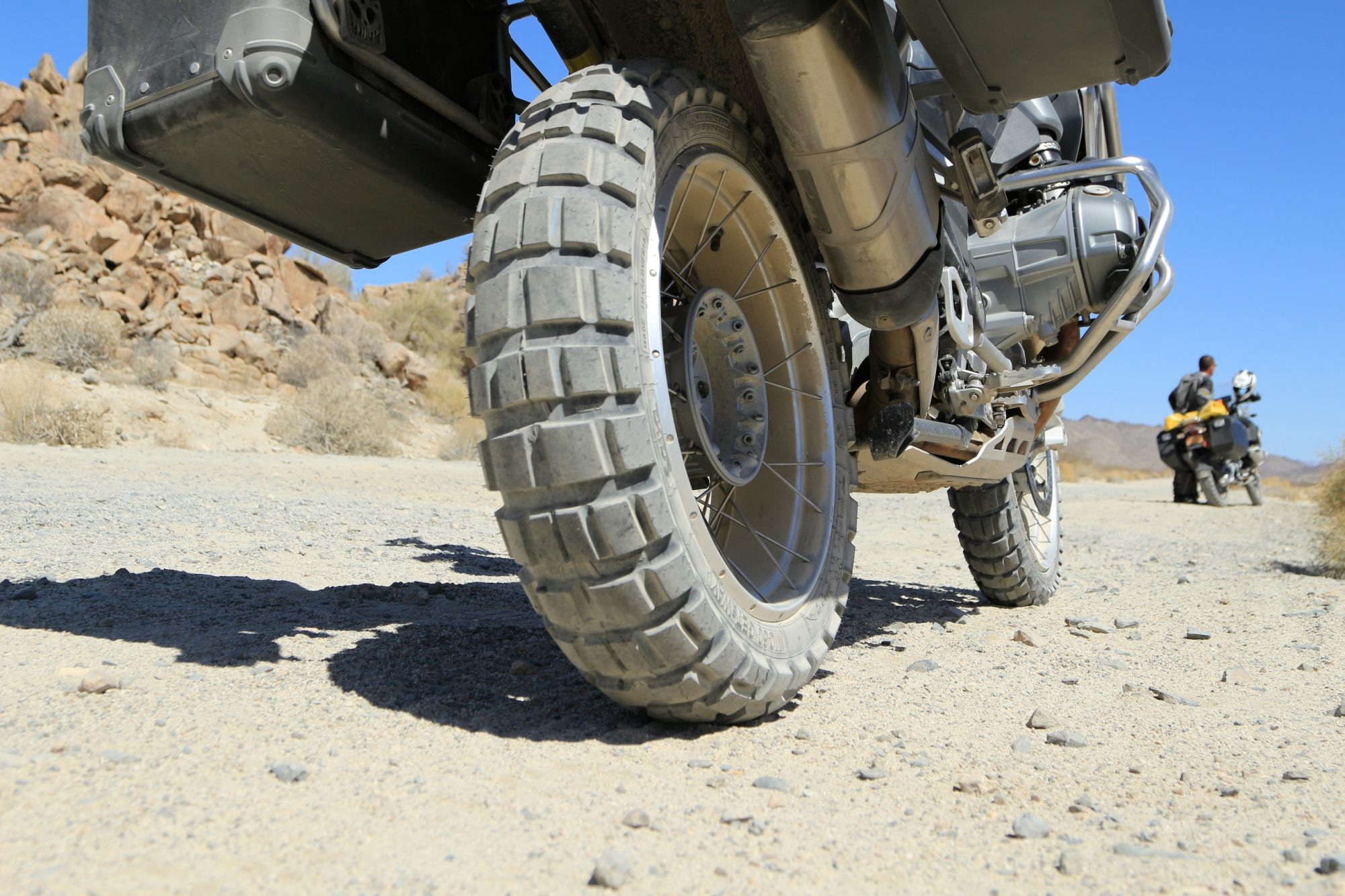 It’s not just a picture of a tire when you add another subject in the distance. Compositions like this can convey dust, heat, and desolation.

When including people in your imagery, be cognitive of how their interactions with the camera impact the final image. Shots with multiple people looking directly at the lens tend to appear more like vacation photos than candid moments stolen in time. Human subjects are most often best recorded within a live-action sequence. Not to say eyes-to-glass portraiture isn’t a relevant shot, but the faces recorded must be of compelling interest to the story. It is also helpful to not shoot the backs of people unless that composition has a specific purpose. You want to give the appearance of being within the scene if possible. Sometimes eye contact with the lens works, other times it seems contrived. 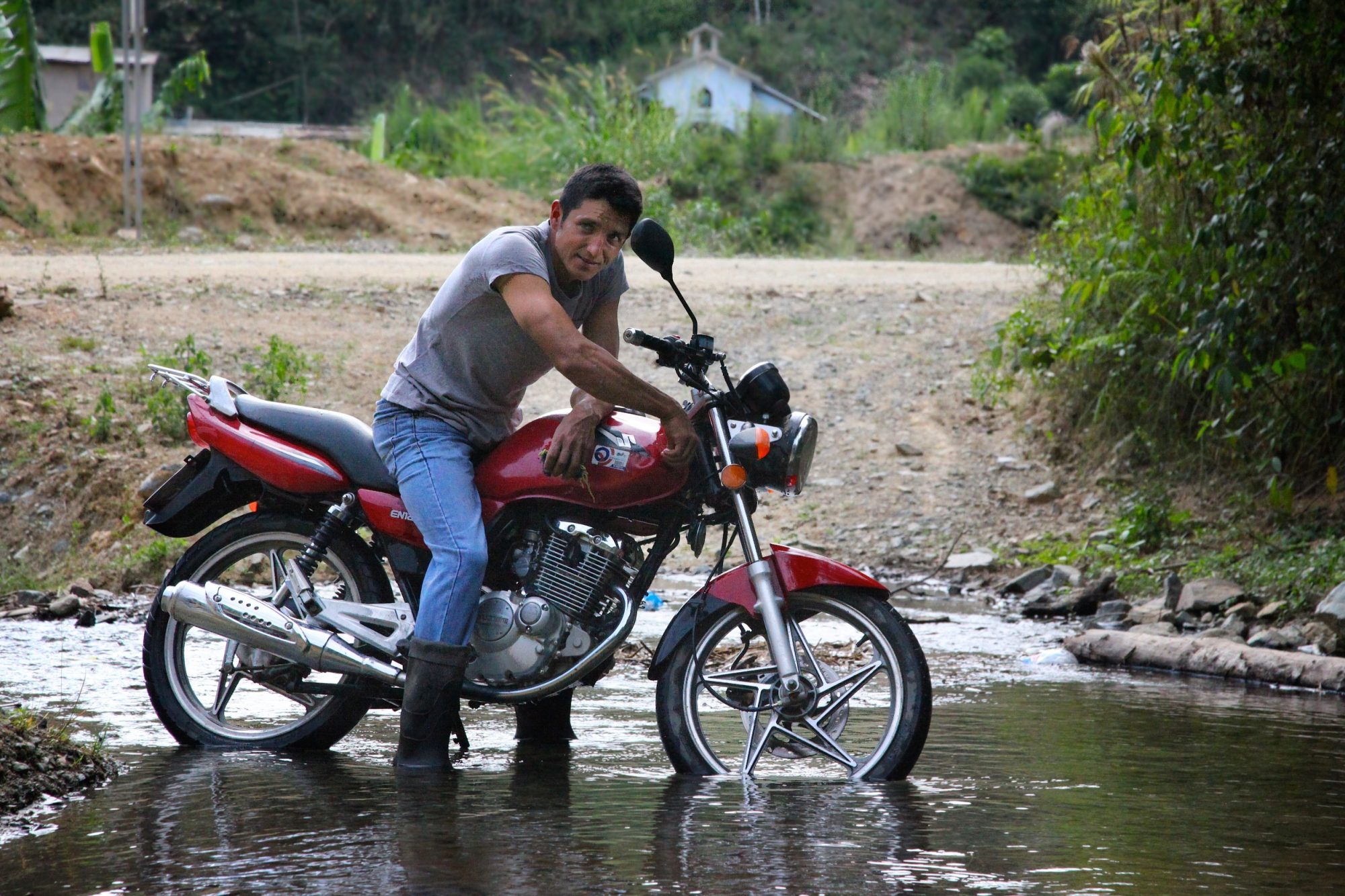 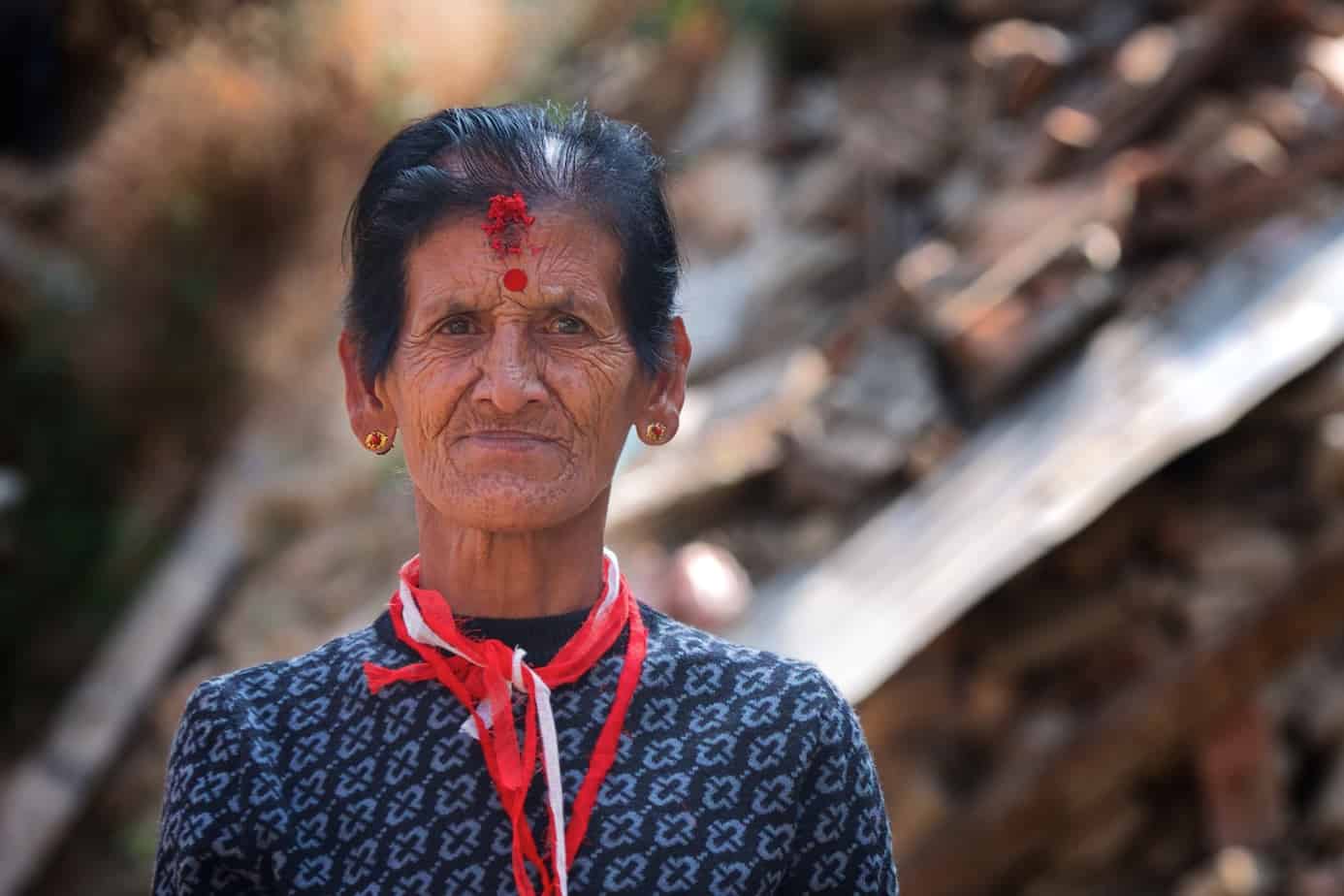 Modern cameras and post-editing processes allow for a great deal of variance with the overall temperature, color saturation, and contrast of images. It’s important the entire catalog of shots to accompany any story looks to be from the same trip as shot by the same photographer. That consistency eliminates a destruction caused by unmatched image treatments.

If there’s nothing in the sky, don’t shoot it

Sometimes the sky is milky, empty, and ideally best left out of the frame if possible. If it can be cropped out, sometimes that is best. 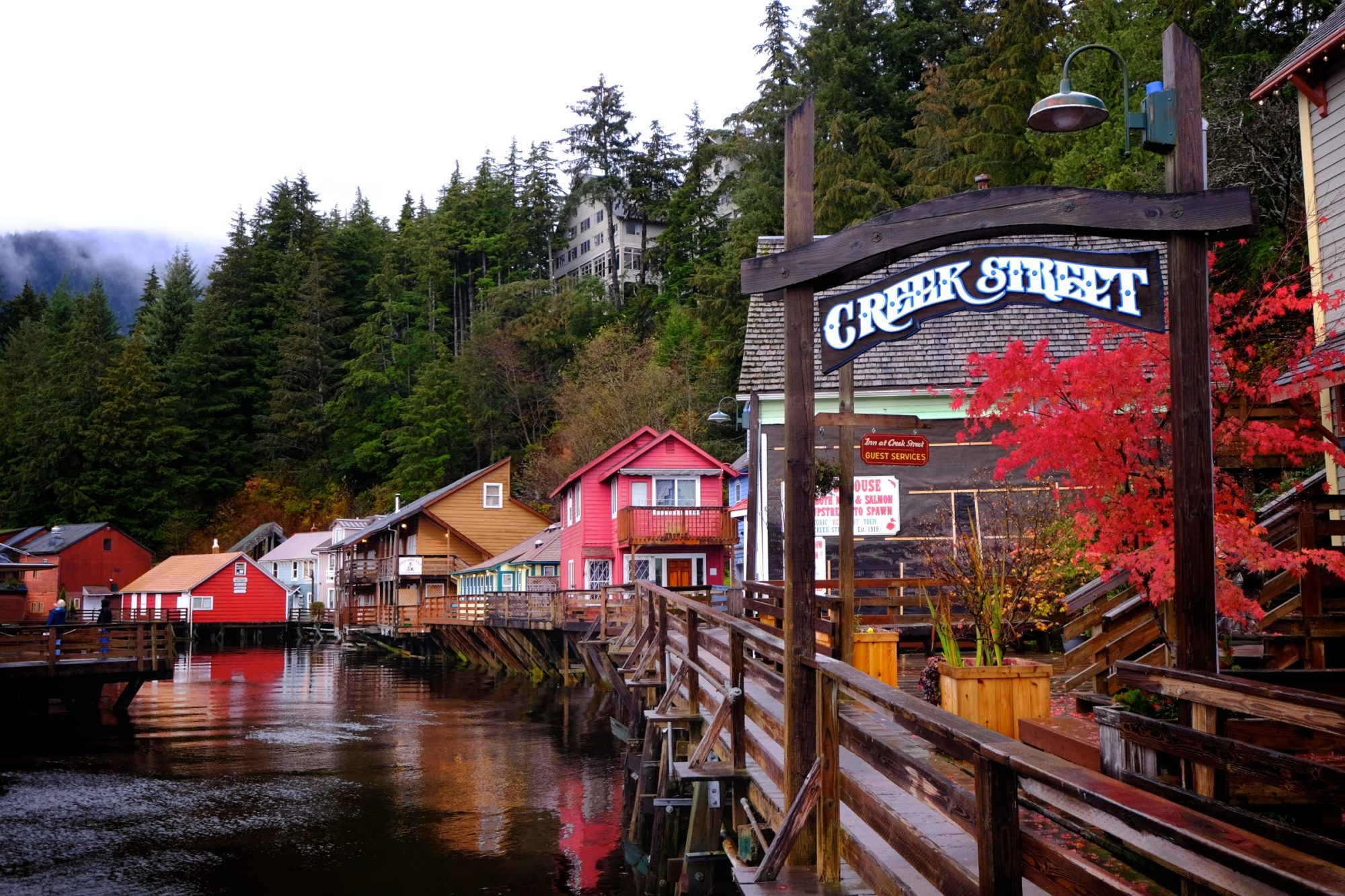 Be cautious of clutter

It is unfortunately all too common to find a stunning shot rendered unusable because of one or two distractions in the image. It could be an open car door exposing a chaotic mess of gear. It could be a romantic camp scene ruined by a table full of dishes, soap bottles, and other items complicating an otherwise elegant setting.

You can use lenses to compress a big scene, blow out the background, or you can employ wide lenses to create an unusual and eye-catching perspective. What you see with the naked eye is not always the ideal image. Knowing how to envision a shot as it is translated through different tubes of glass is important. 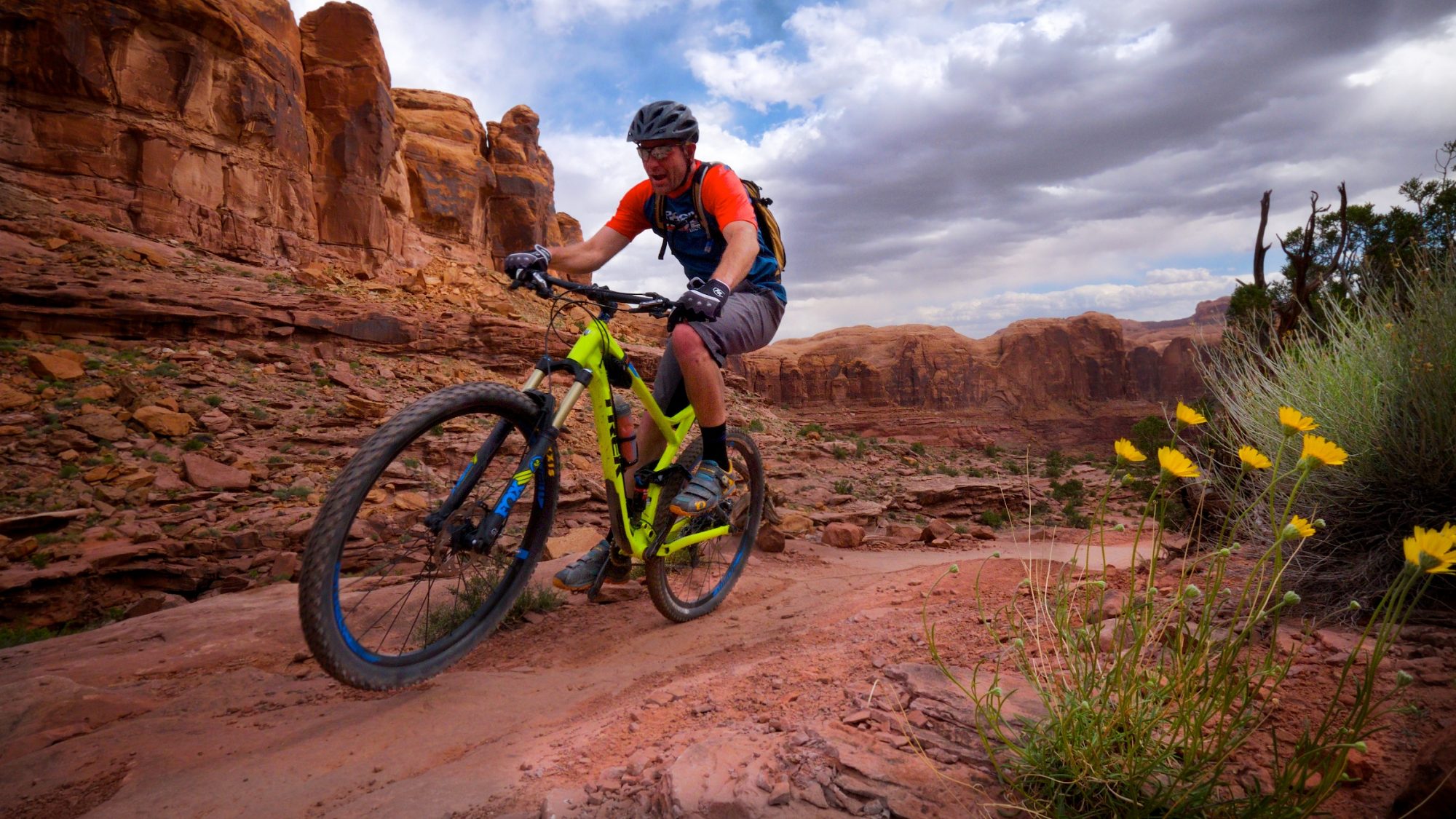 Never under estimate the power of the foreground

It’s just a clutch of grass, one of millions in view, but when placed in the foreground and brushed with soft light, that small bunch of grass helps add scale to an otherwise enormous scene. The grass becomes just as majestic as the 17,000 foot tall peak in the distance. The camera in this shot was placed just 6-inches off the ground. 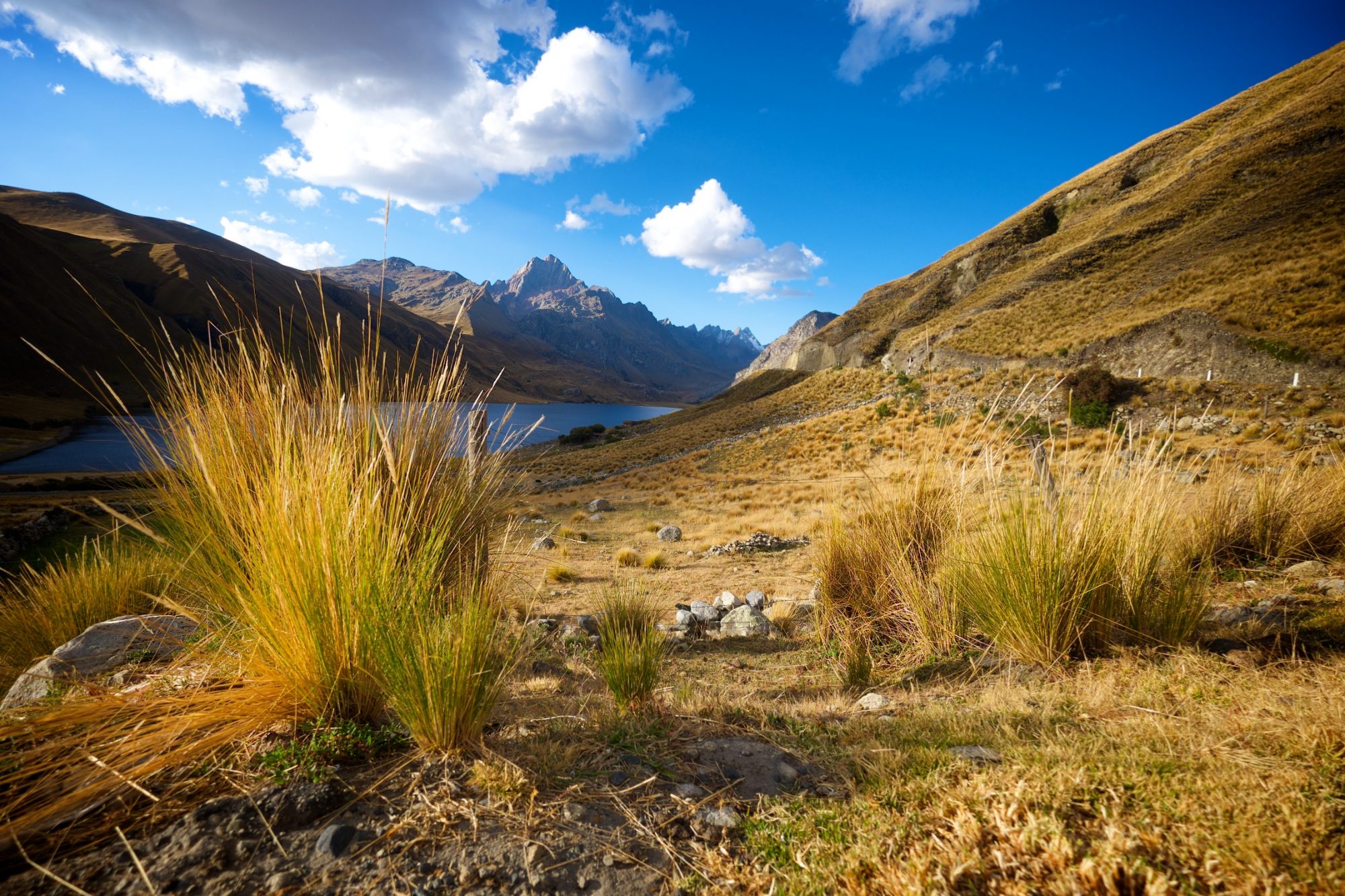 A good photographer can anticipate opportunities for dynamic imagery to elevate the energy of a visual story. This requires having a camera always at the ready, but also forecasting when those fleeting moments will present themselves. Splashing water, sunlit dust, and other elements add drama. 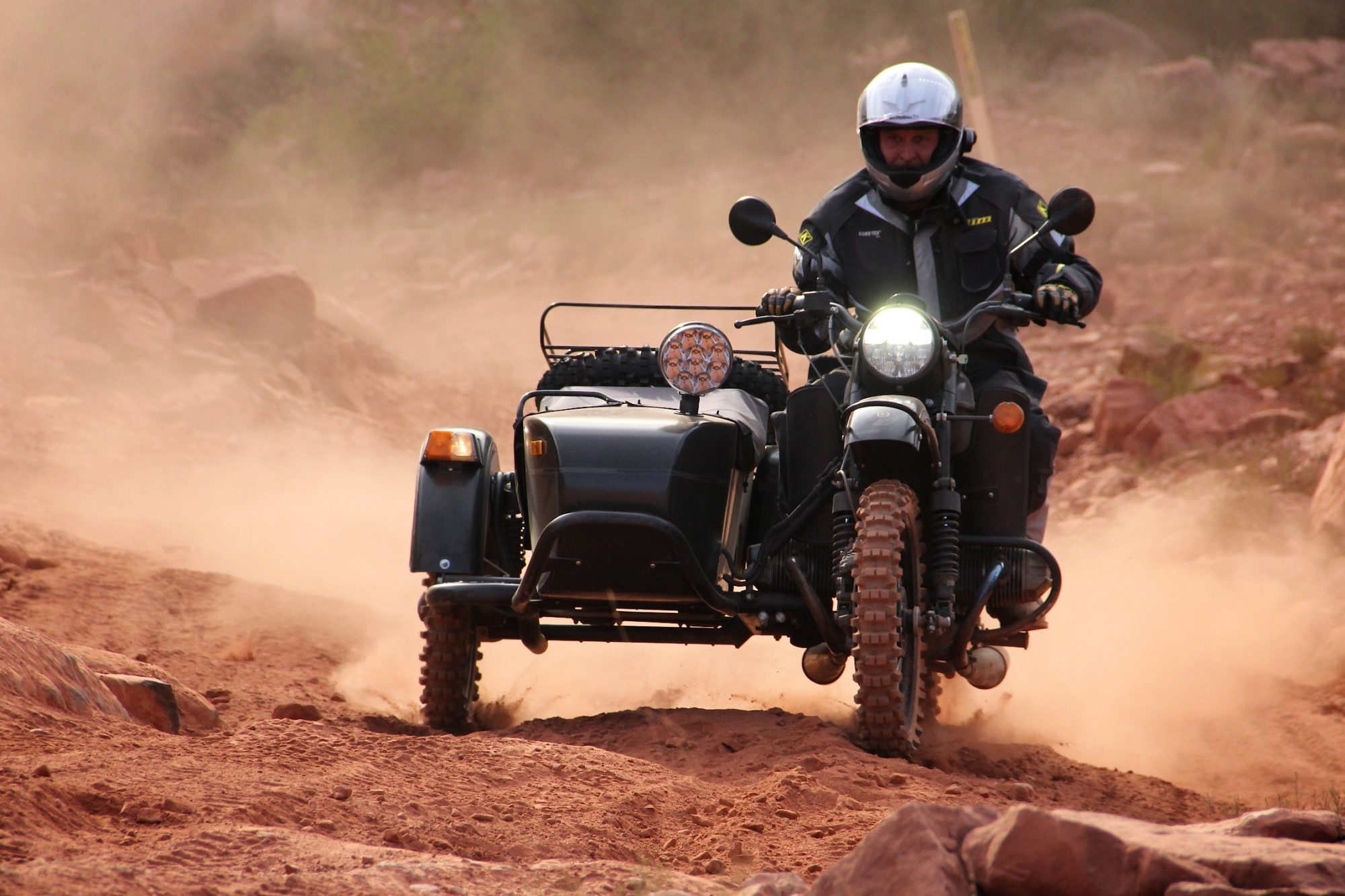 Rules are meant to be broken

Every now and then a shot which seems unattainable turns into a real gem. Shooting into the sun is usually not a great idea, but sometimes it works. It’s good to have an understanding of photography rules, but know when to break them, or at the very least try to. Sometimes those experiments yield surprising results which can later be honed into learned and repeatable skills. 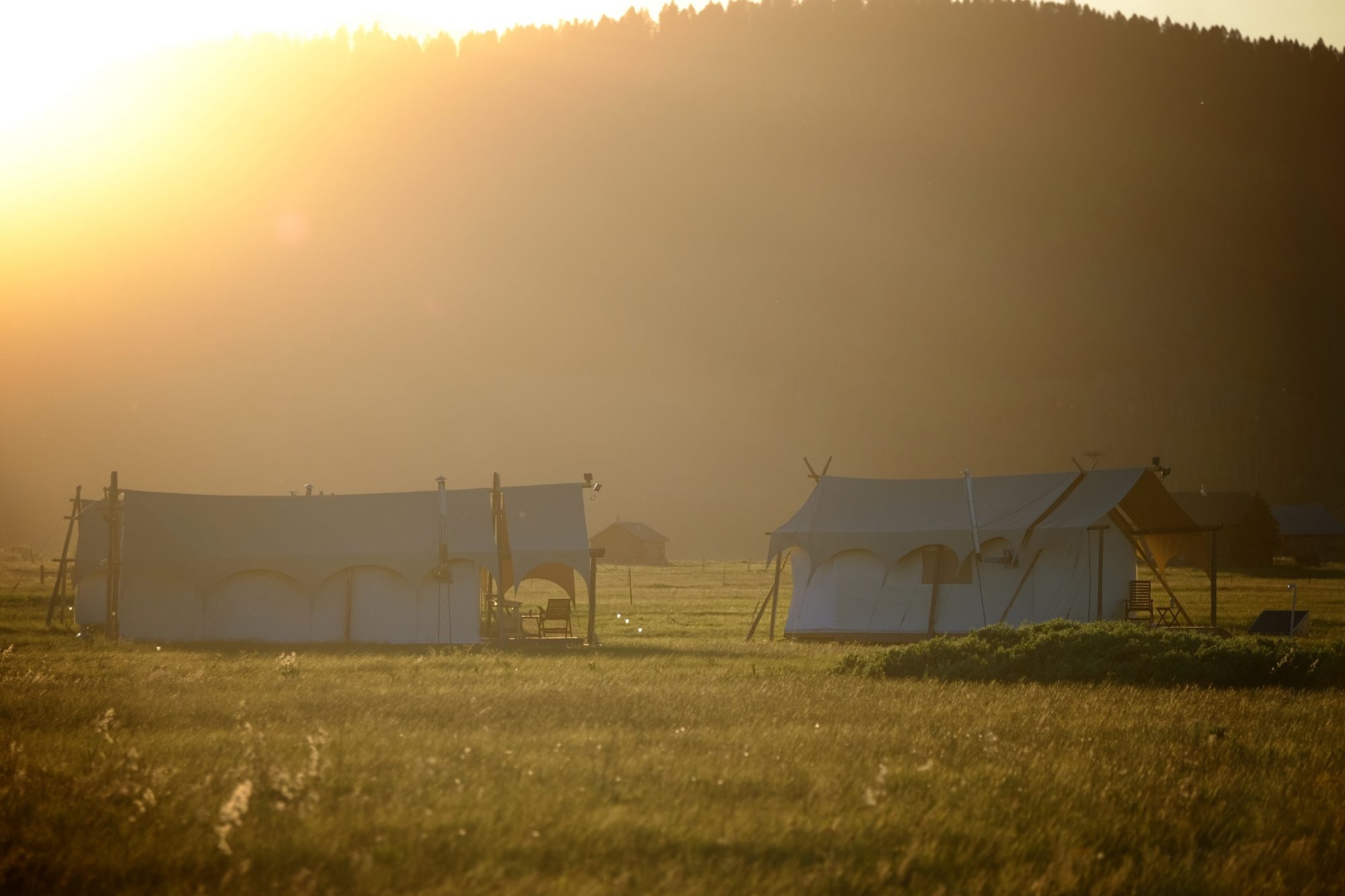 Look for lines and shapes

Lines and shapes can work for, or against, the photographer. Avoid lines which disrupt an image, and seek out lines which enhance a shot. The classic example of a bad line is a telephone line giving the appearance of going in a person’s ear, and out the other. The image below works because it replicates the lines of nature with those of a man-made structure. The building is of no interest on its own and the peak is too far off to stand alone as the primary subject. The layering of elements improves the whole. Those shapes are also augmented by contrasting colors. 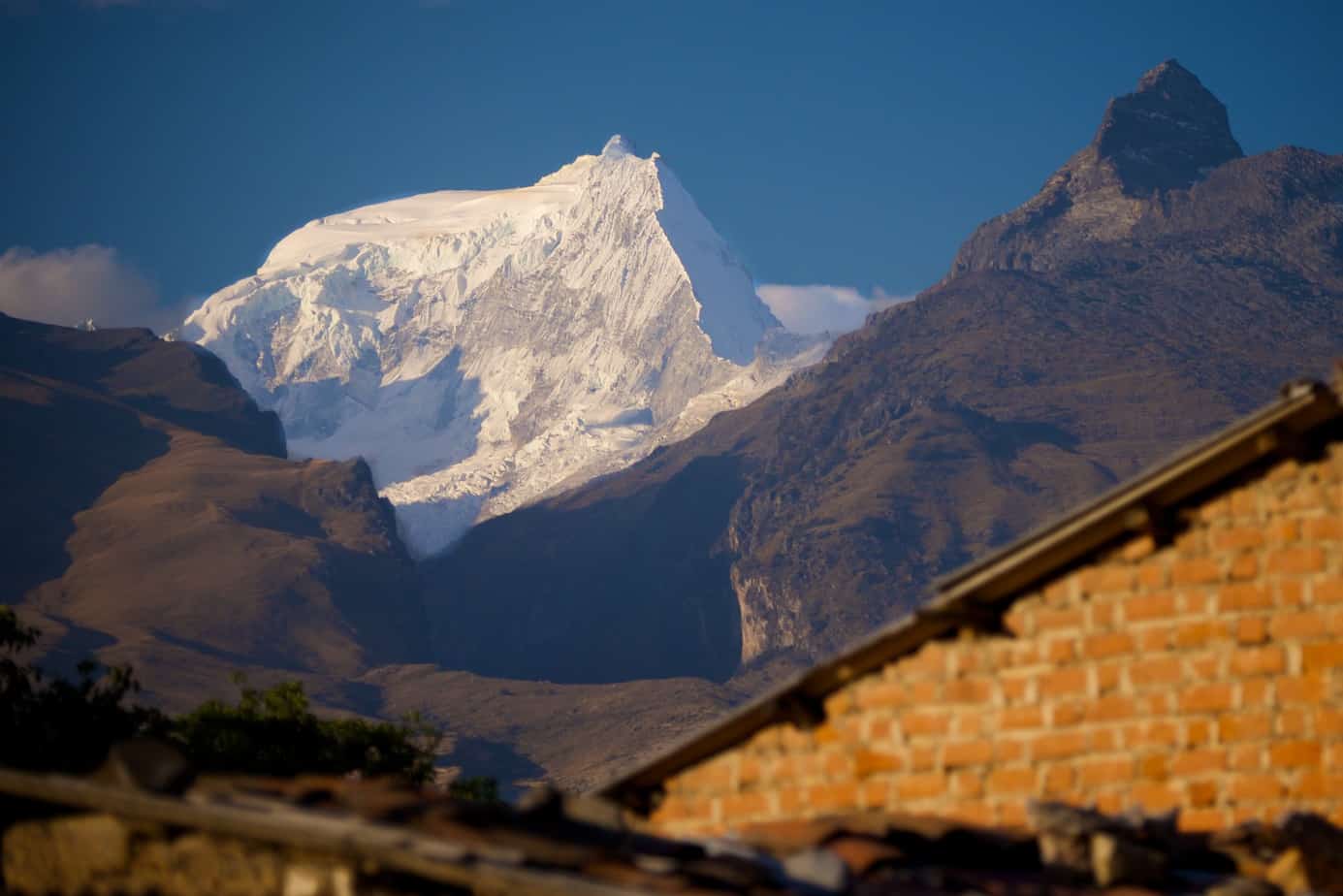 Years ago I saw a stunning photo of a red bottle cap on a sand dune. Just a little pop of color can make a shot. In the composition below, had the subject been wearing a brown or green shirt and the foliage in the distance not been so vibrant, this image wouldn’t work. And with the subject facing away from the lens, it conveys a sense he is admiring the scene along with the viewer of the image. 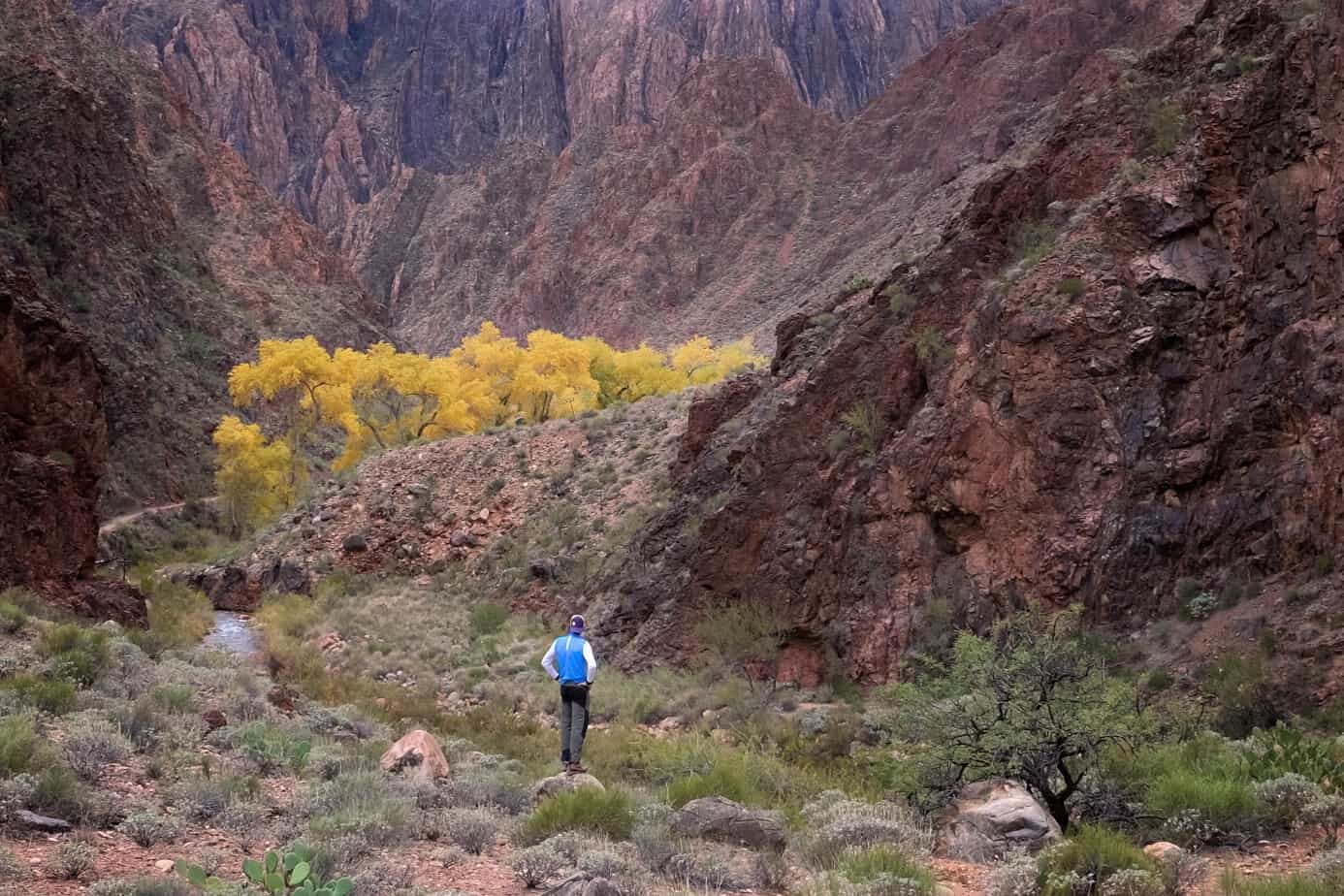 Even the best composition with the most compelling subjects need to be recorded properly. Image sharpness is critical. The use of proper shutter speeds and knowing when not to attempt a handheld shot, is essential to success. The image below could have been a good one, but a slow shutter ruined it. It’s now a mess with a fuzzy subject backed with a tack sharp background. 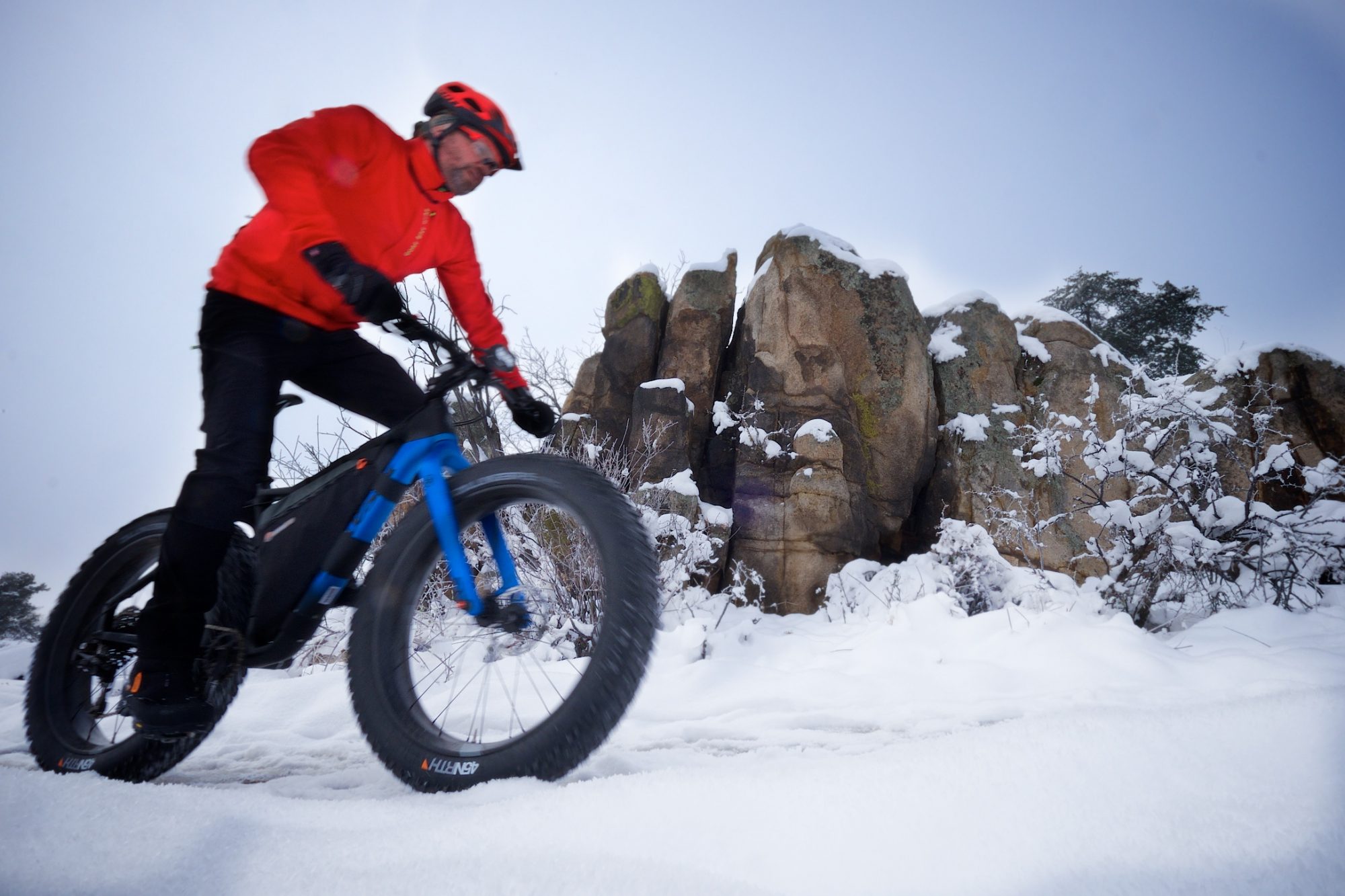 Over editing – It’s easy to do. It starts with a crop here, a touch of color there, and before you know it your image looks unnatural.

Photo bombs – This doesn’t have to be an unwanted face in your frame, but it could be something as slight as a fence post, sign, piece of trash, or anything else which could otherwise taint a great shot. I once captured a great shot of a street juggler in Amsterdam only to notice a kid in the background picking his nose.

The Truck-in-every-shot syndrome – I did one trip years ago and returned with 200 shots of my Land Rover in every imaginable composition. We often shoot the things we love, but keep hammering it into your head––variety.

There is something uniquely satisfying about capturing an experience so well others are willing to publish your images and words for the world to enjoy. It’s a skill that requires patience and practice, and an understanding of what visuals tell a story in its entirety. The more diverse the images, the more compelling the story will be. 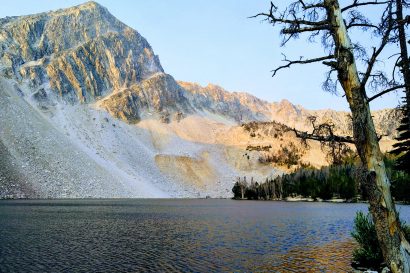 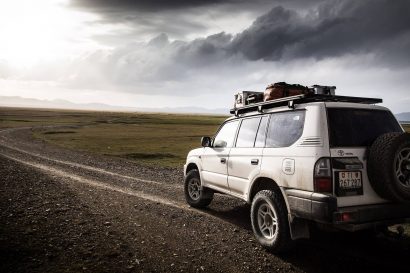 Switzerland to Mongolia in a D110 and Prado 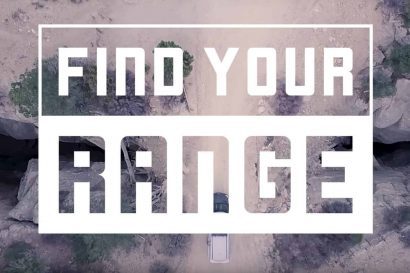 Find Your Range: Sportsmobiles and Silencers