Travel and photography are inextricably intertwined. For many of us, we travel almost explicitly to capture the experience through a lens. Finding the right camera setup for the job however, is not as easy as it would seem. A good travel camera must be compact, but full featured. It needs to be highly versatile and adept at everything from landscapes to portraiture. Ideally, it should be able to suffer assaults from weather and hard use, and oh yes, it would be nice if it didn’t eat too much of our travel funds.

Fortunately, the last few years have witnessed an expanding selection of smaller camera systems ideally suited for travel. Fujifilm released their latest camera last fall, the X-T1, and we now have two of those systems within our Overland International arsenal. So how do they measure up? Amazingly well.

I often lock horns with Scott Brady on the merits of form versus function. It’s a fun sparring exercise that we use to keep our wits sharp. I’m function-forward while Scott asserts form is of equal importance. In the case of this new Fuji we both get to win, which might explain why we each own an X-T1. 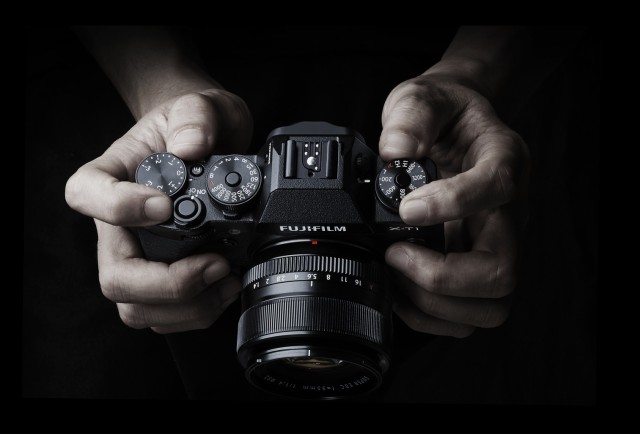 With a decidedly retro appearance, the X-T1 is anything but old school. It features a 16.3 Megapixel APS-C X-Trans CMOS II sensor and an EXR Processor II to produce high-resolution imagery. It has an expandable sensitivity range from ISO 100-51200 as well as a top continuous shooting rate of 8 fps. What made this camera so attractive to us as adventure photographers was not just the small size and low weight, but also the weather sealing of the body and available lenses.

The other standout feature to the X-T1 is the use of multiple manual controls. The stacked manual dials and toggles are easily actuated and have the added bonus of allowing the shooter to glance at the top of the camera to view all of the current settings, even while the camera is switched off. The full metal chassis is another compelling attribute and adds to the stout build of the camera. It feels like a solid tool. 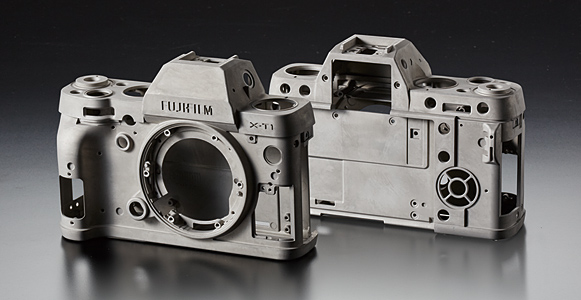 One of the elements to mirrorless cameras that always gave me pause was the dependency on an electronic viewfinder. The EVF on the X-T1 is one of the brightest, and most visually accurate in the industry. There are four individual settings for the EVF and LCD screen which allow for easy composition. I tend to like leaving the LCD screen live when shooting, but on the setting which turns the LCD screen off as soon as my eye nears the view finder. That LCD screen also features a two-way tilt-screen for better shooting above and below head height.

Another throwback to earlier times is the use of a manual aperture ring on the 18-55mm lens. Manipulating the aperture ring feels more accurate and controlled than many of the small thumb and finger dials on many modern DSLRs. The zoom ring is wide and smooth and the manual focus ring glides effortlessly with just the right degree of resistance for precise control. Manual focusing is aided with a split-display on the inside of the EVF.

Although the 18-55mm kit lens is not weather sealed, Fujifilm has released a number of lenses with the WR designation. With the exception of the 18-135mm lens, all are reported to be tack sharp, and judging by the four lenses in our inventory, we would agree. The 18-135mm lens, one we really hoped would be our go-to, has been suffering innumerable reports of softness at the edges, and it is slug-slow with its optimal shooting window arriving well north of F8.

On the upshot, the 18-55mm kit lens is truly fantastic and given its low asking price, is lauded as one of the best values in lenses––period. I’ve found it to be tack sharp throughout the range. The image stabilization is quiet and effective giving added range to the lens speed.

For our purposes, the small size, solid construction, and excellent performance made this an ideal solution for travel of all types, particularly for use on motorcycles and bicycles. The X-T1 with 18-55mm lens is actually smaller and lighter than just the 24-105mm lens I frequently use on my Canon 5D. It’s a considerable weight and bulk savings. 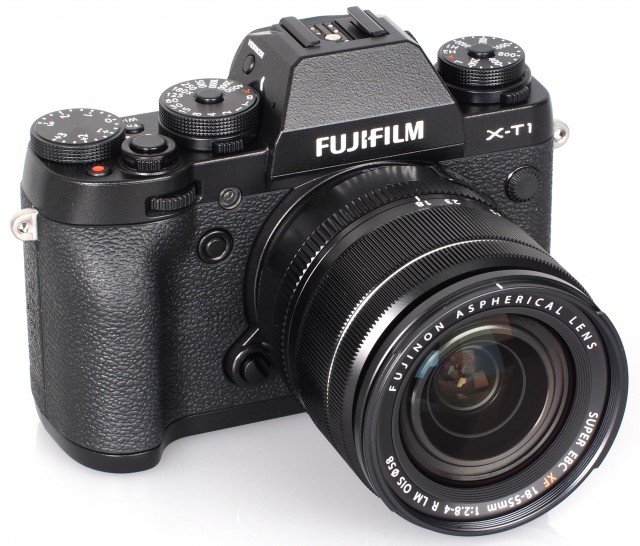 It’s an impressive camera with all the features we wanted and a few more. The WiFi connectivity helps simplify image downloads in the field, and the WiFi enabled remote with designated mobile app turns any phone or tablet into a full featured remote complete with real-time image viewing.

If there have been any observed shortcomings, they can be attributed to less than optimal battery life and somewhat compromised low-light performance. Both of those strikes against the X-T1 are minor.

For any photographer looking for their next travel camera, the X-T1 should be on the short list. At a street price of $1600 for the body and 18-55mm kit lens, it’s not a bad value given the performance.

Sample images from our team: 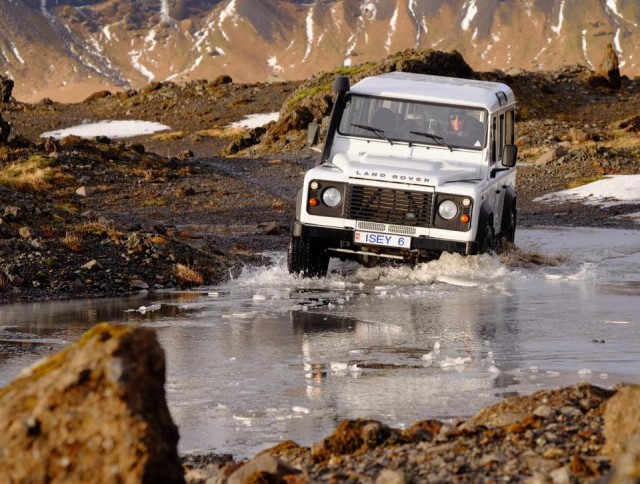 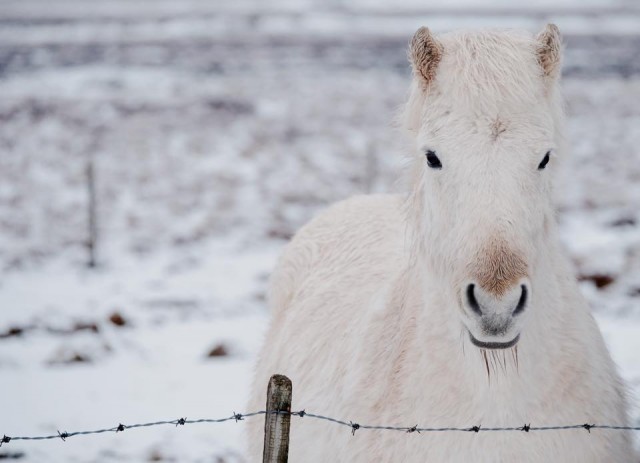 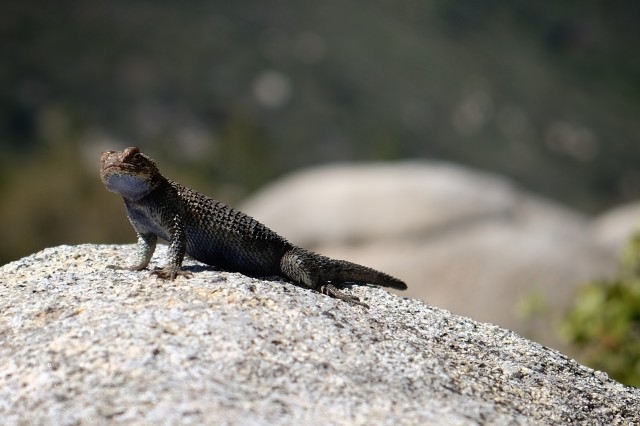 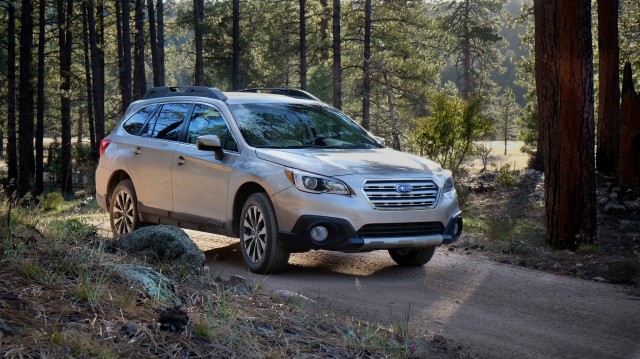 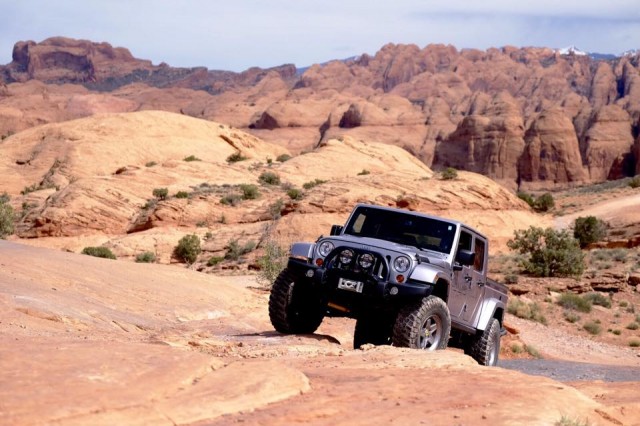