This July, after what can only be described as a protracted build-up, Canon finally released their highly anticipated EOS 70D. Surprisingly, not a great deal of buzz followed. This is not to say the 70D was not the subject of a great many “me-too” reviews, but it seemed like an anticlimactic launch. Perhaps not everyone was so sure the hype was justified, or that the new technological advancements were up to the task. As the weeks have ticked by, it appears the 70D is plodding along winning fans as it goes, even in some professional circles where it has become somewhat of a darling.

Driving the accolades is the 70D’s new autofocus system. That new technology, the Dual Pixel CMOS AF System, has not only proven effective, it has bewitched many skeptics. Dual Pixel CMOS AFS is a phase-detection AF technology on the camera’s image sensor plane, which enables users to shoot video and stills with maximum focus tracking. DSLR cameras have been used to shoot high definition video for several years now, but the autofocusing limitations have been the last remaining hurdle. In short, the 70D is able to pan and track moving subjects better than before making it extremely adept at shooting video.

Beyond the Dual Pixel wizardry, the 70D borrows key elements from other successful EOS platforms. The fully articulated touchscreen was borrowed from the EOS Rebel T5i. The much-loved 19-point autofocus sensor of the EOS 7D was also fitted to the 70D.  The WiFi system of the EOS 6D adds a host of useful features, and again, lends to the camera’s video shooting abilities. 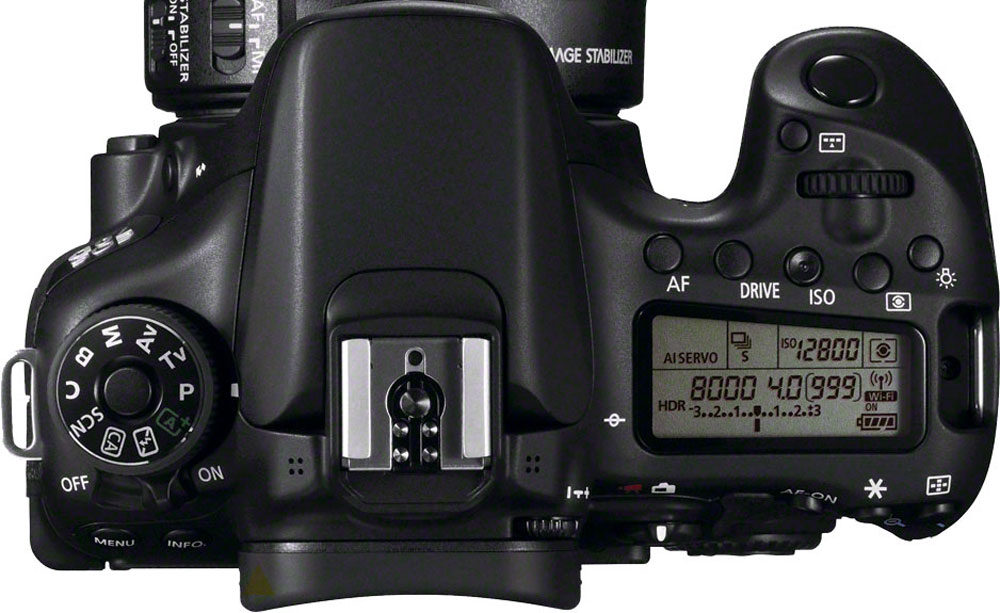 For the travel photographer with an interest in more than just still images, the 70D is going to be tough to beat. In the eyes of many experts, it’s not just a much improved 60D, it has possibly eclipsed the 7D in terms of features and performance. That makes it an unusual value with the body priced at just $1200. It may have been slow out of the gate, but make no mistake, this is the future of Canon’s prosumer offerings.