This year the Abenteuer & Allrad show in Bad Kissingen held a lot in store for visitors and exhibitors alike. The weather had been threatening some horrific storms and, on Saturday evening, made an impressive visit with downpours, gales and thunder. Thankfully the remainder of the show was fair to hot other than a few occasional showers, which were unable to deter a record number of visitors during the four days. 55000 enthusiasts from all walks of life and every corner of the globe came to see the latest equipment and the newest vehicles, and to talk about their own experiences past and journeys future. 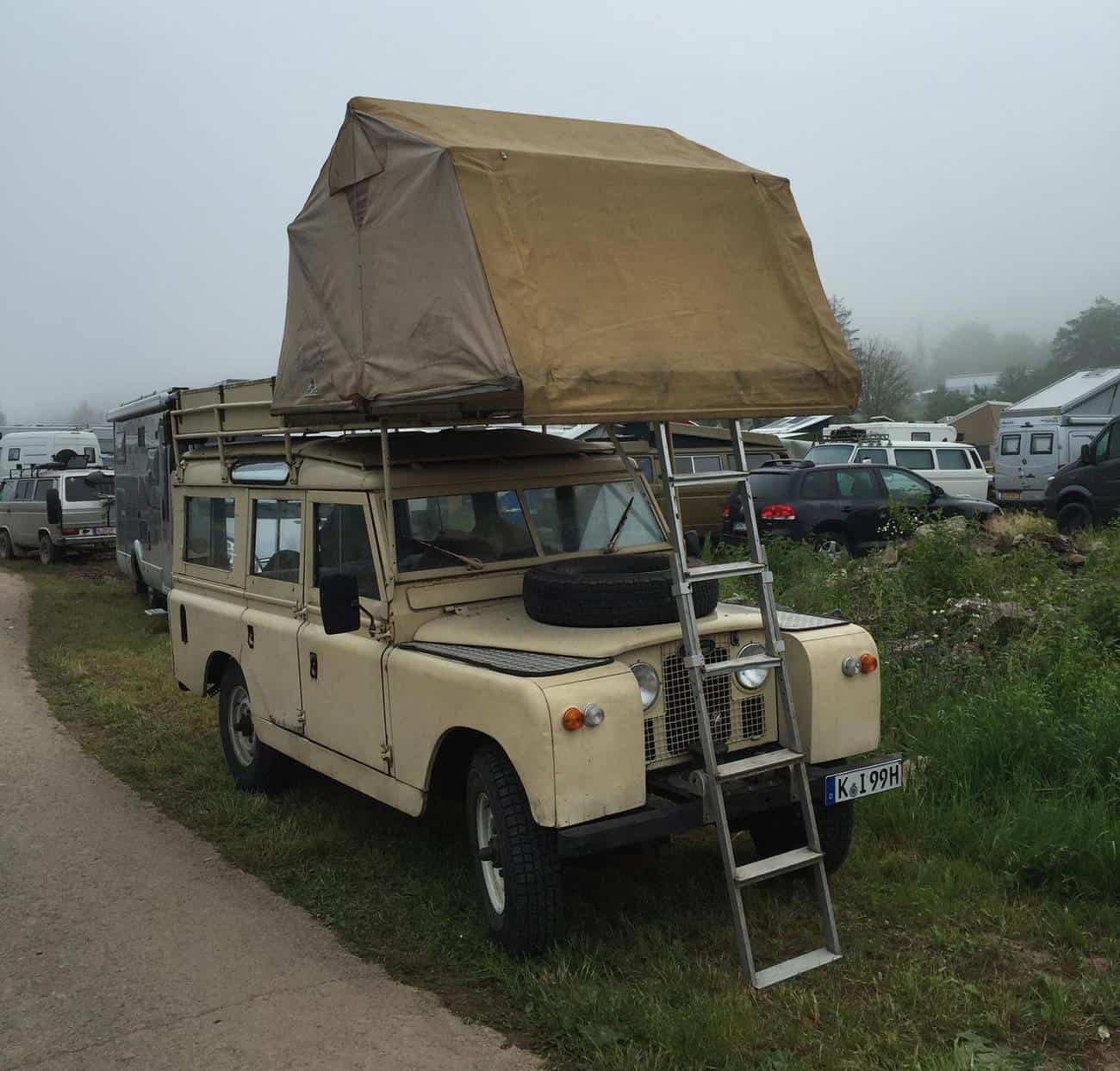 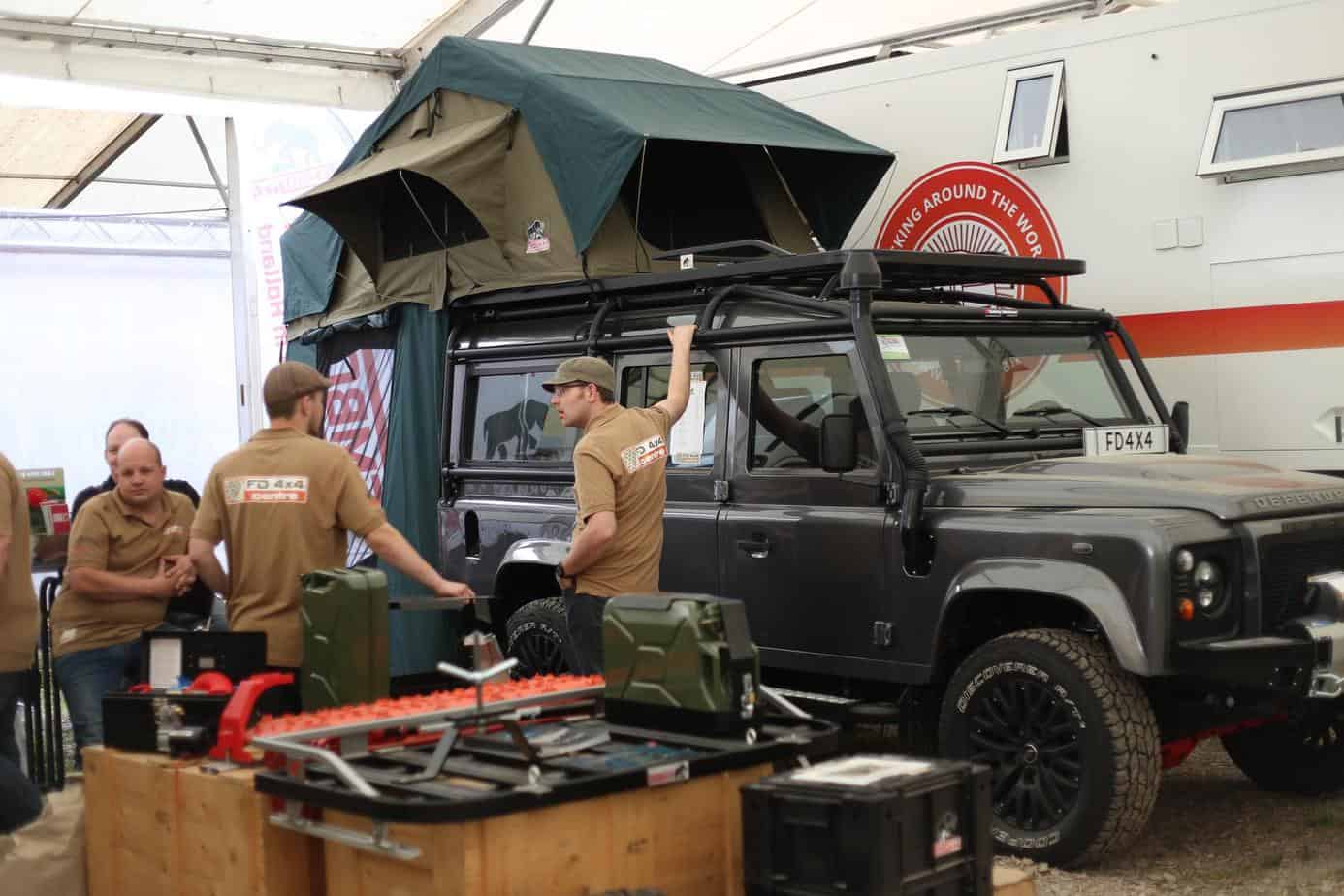 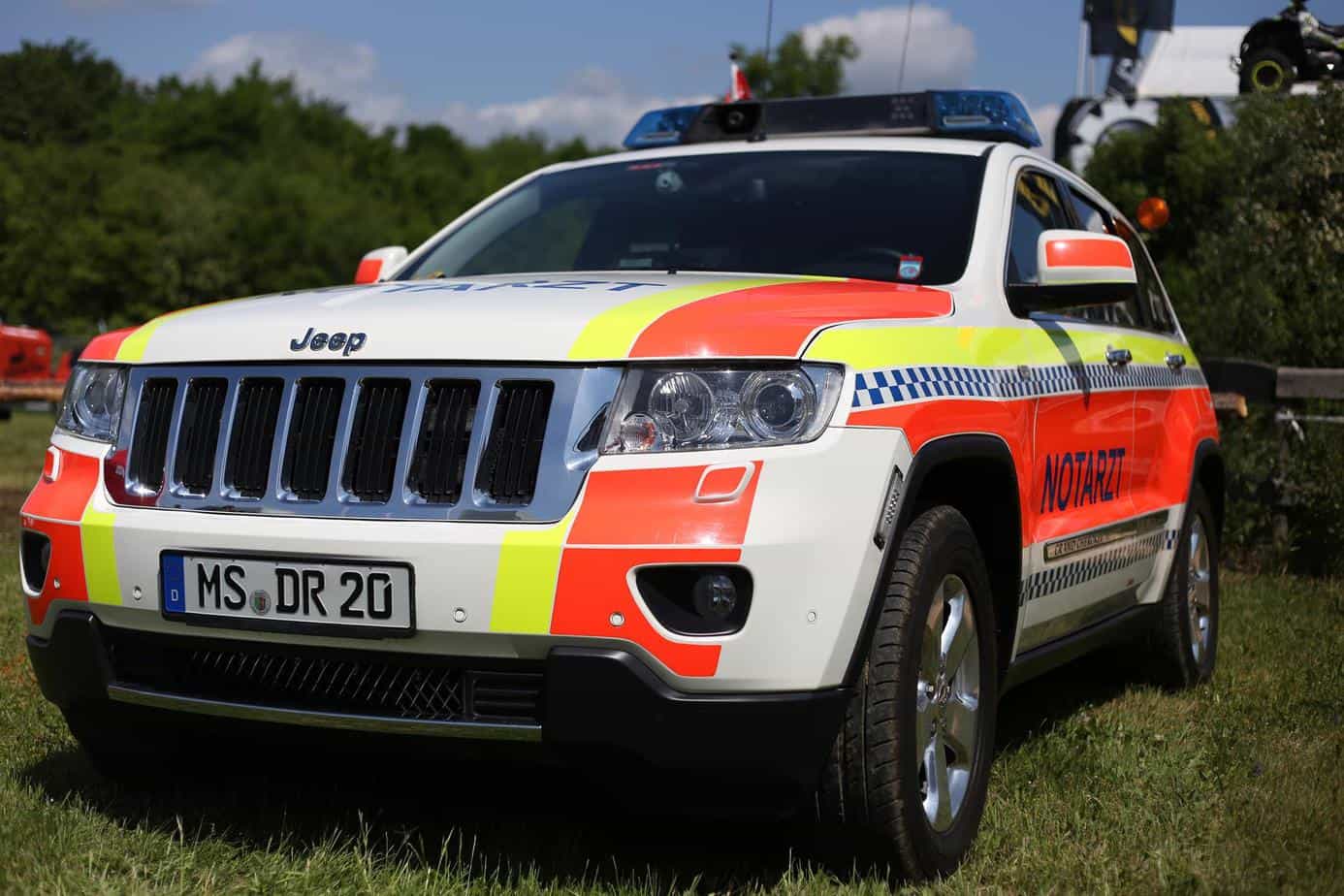 The dedicated campground was also bursting at the seams: nearly 4500 people arrived in just over 2000 cars and trucks of all ages, shapes, and forms. VW buses, Land Rovers, Mercedes G, Unimog, MAN Kat, URAL, everything from 4×2 to 8×8 and, of course, motorcycles with and without sidecars were all present. This was my third visit and the camaraderie among the guests was just as infectious as I remembered as they wandered from camp fire to camp fire, meeting old friends, making new ones and sharing their tales. It wasn’t until Sunday, after the heavy storm of the previous evening, that part of the terrain near the river turned into a quagmire necessitating a large tractor to come in and tow some of the less fortunately parked out of the sticky situation. 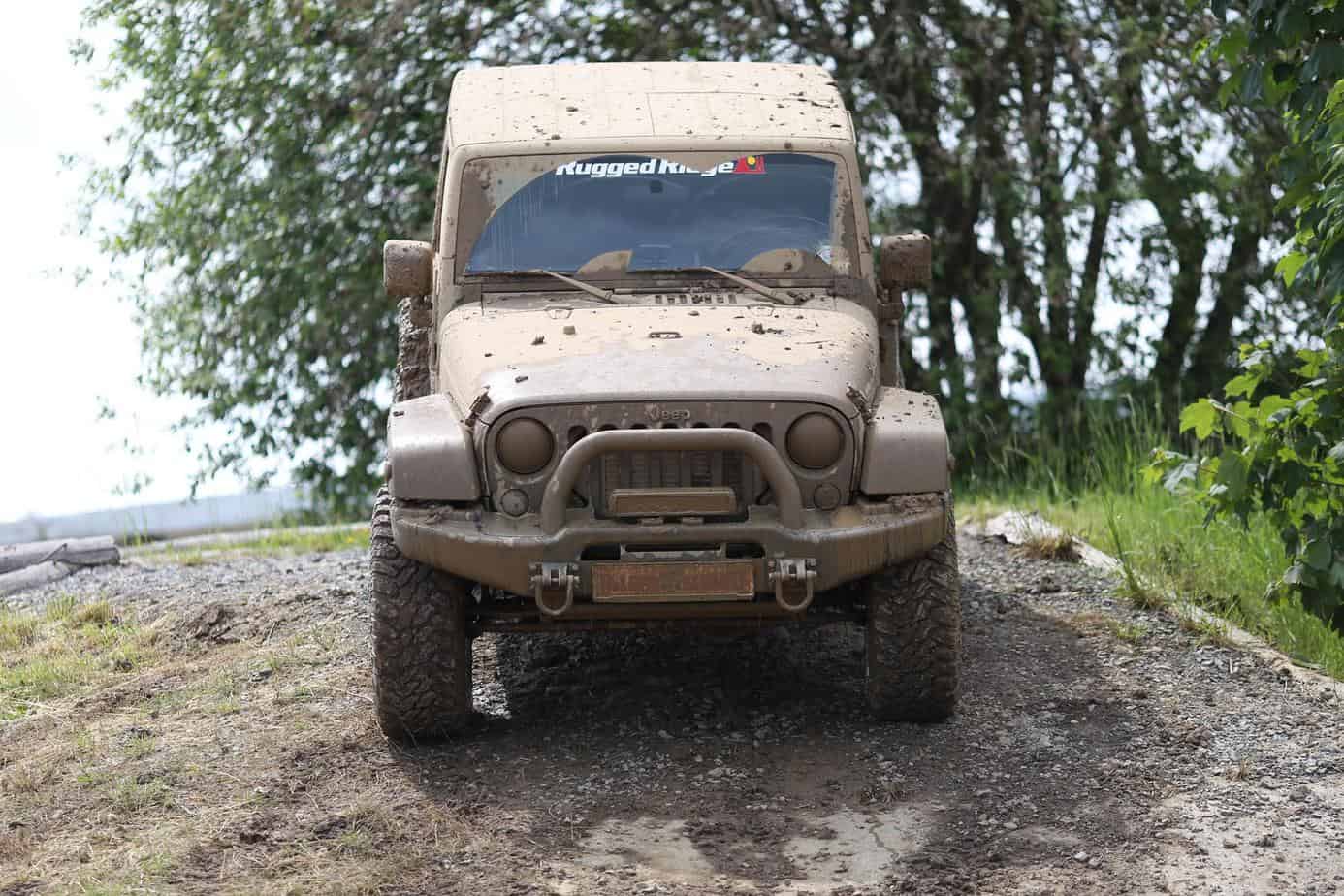 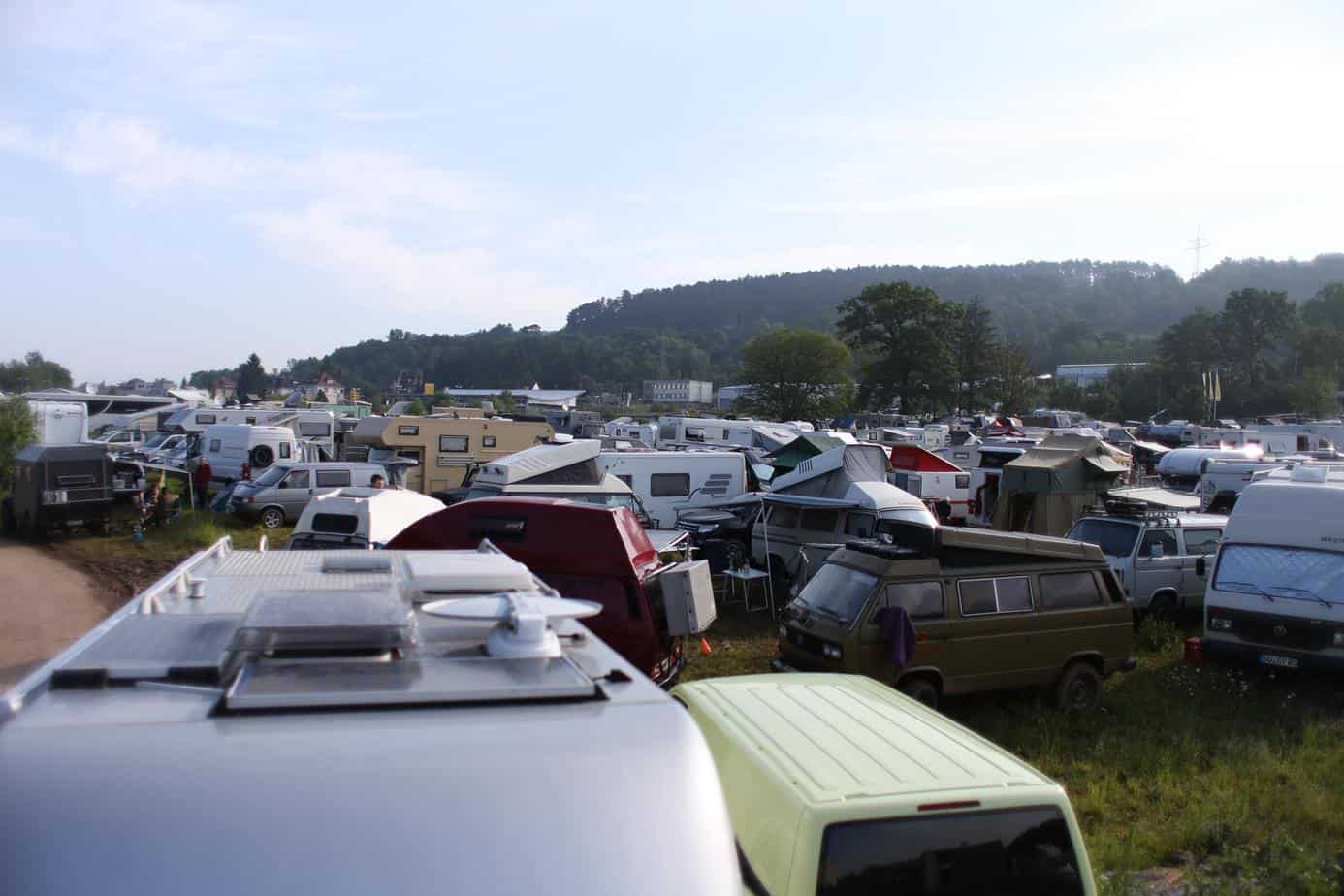 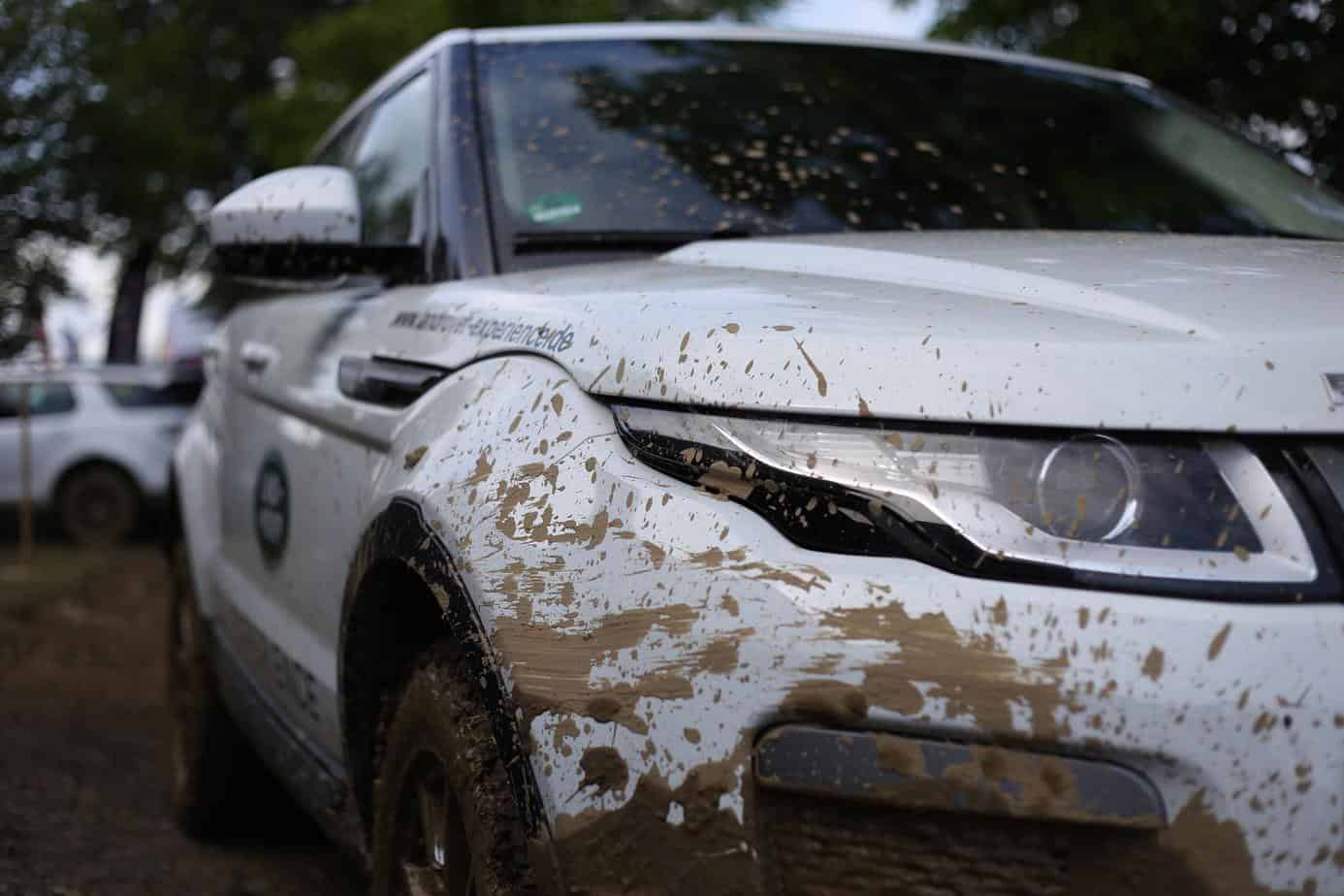 Land Rover was once again the largest single exhibitor. Occupying the Island inside their own test track, visitors were invited to experience some demanding terrain as a passenger in a vehicle of their choice from the fleet of latest models, and a Defender 110. The Show also hosted the first of nine qualification camps in preparation for the 2017 Land Rover Experience Tour to Peru. Between two and three hundred applicants took the challenge each day, completing a number of tests including a questionnaire, a GPS task on foot, driving skills, a special Peru challenge and some basic catering abilities. 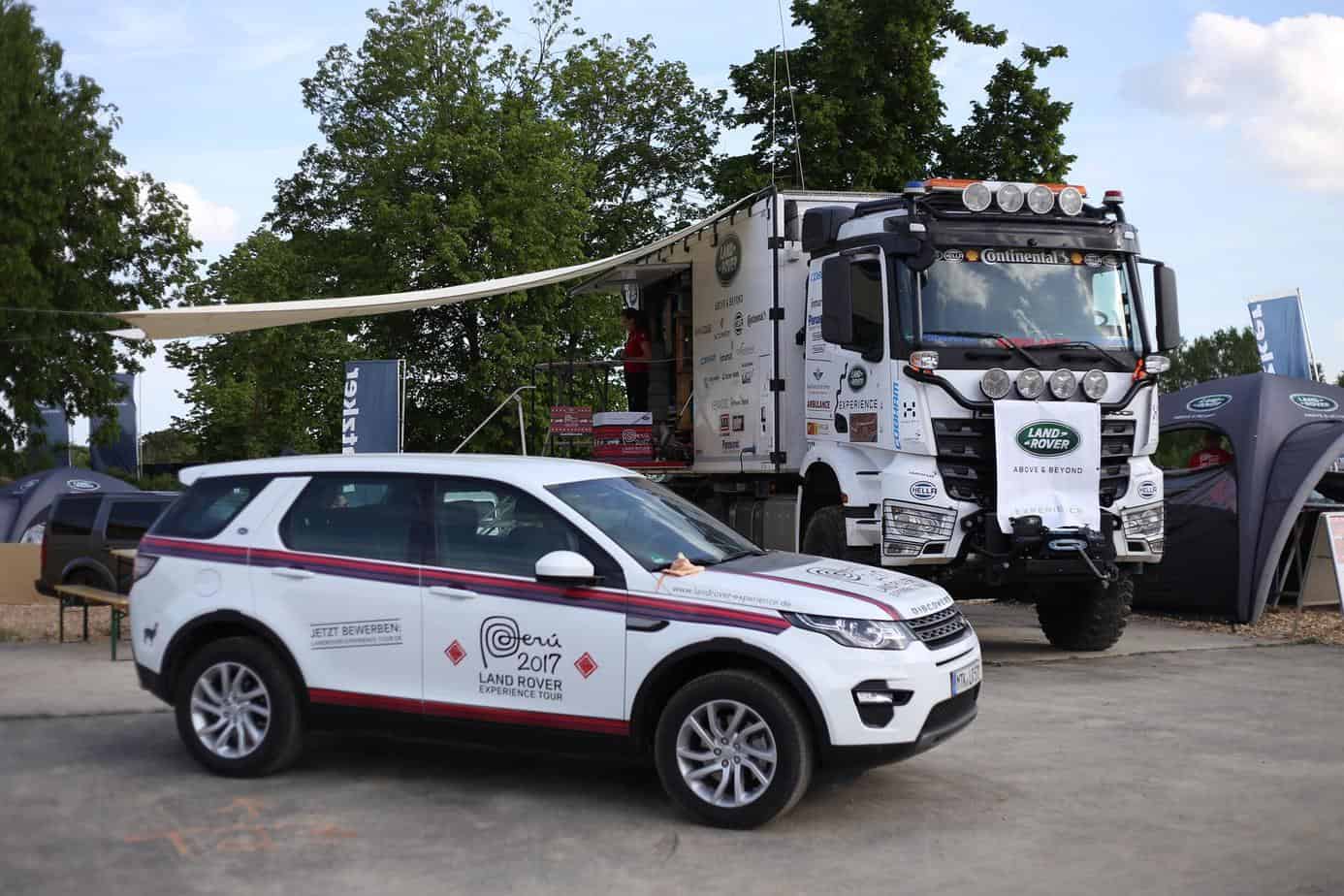 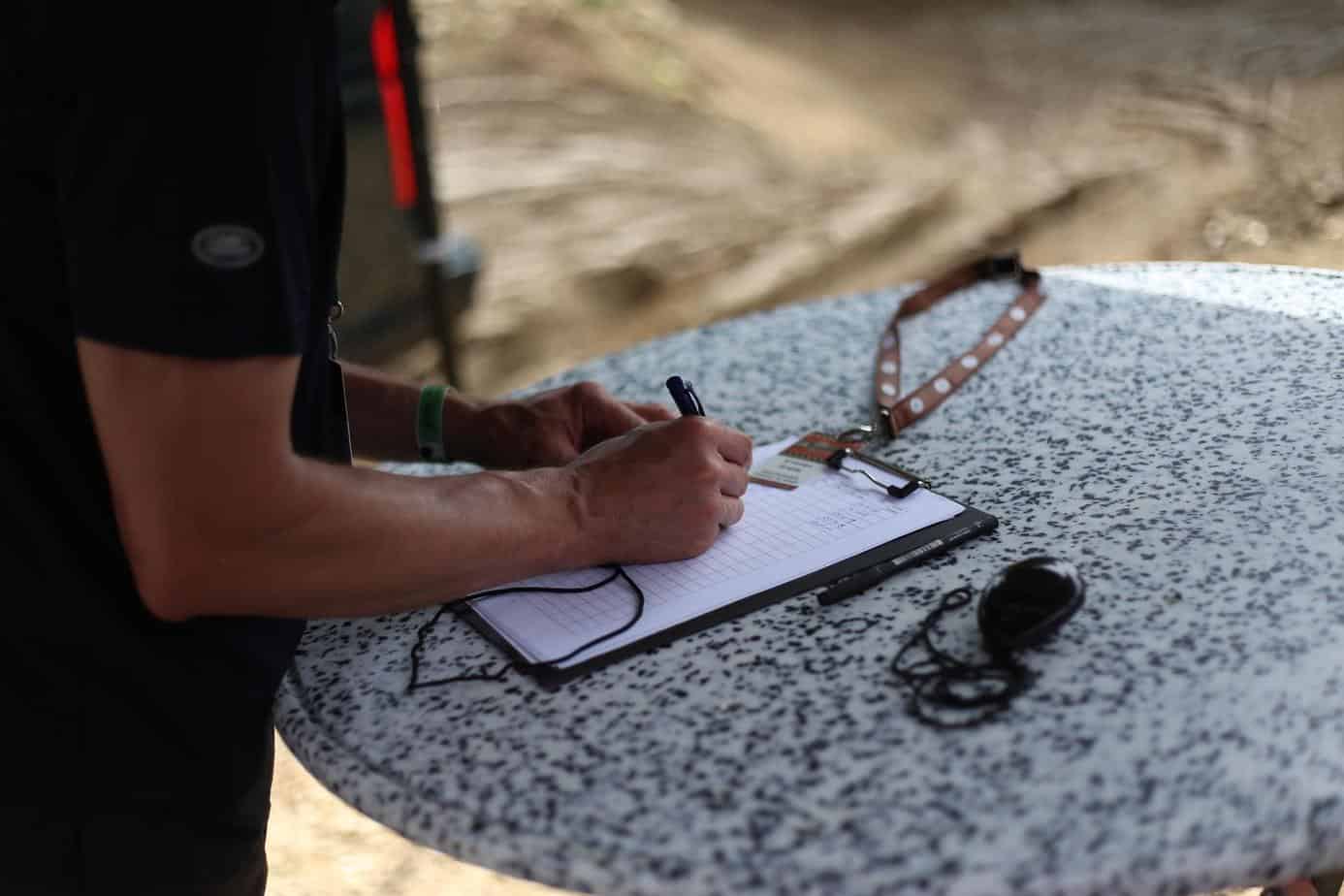 For visitors looking to drive something a little larger, the organizers and some of the exhibitors provided a Hummer, some ex-military 4×4 MAN KATs, a newly built expedition truck and even a retired IVECO 4×4 firetruck. Each could be taken out on a trial course originally designed by the German army to include steep inclines, deep water wading and the toughest traction testing on unpredictable surfaces. It’s worth noting that the aged firetruck, with its standard road tyres, quickly became a favorite as it held its own against the more adequately equipped machinery (despite burying some of the auxiliary firefighting equipment attached to its front on some of the very steep descents). 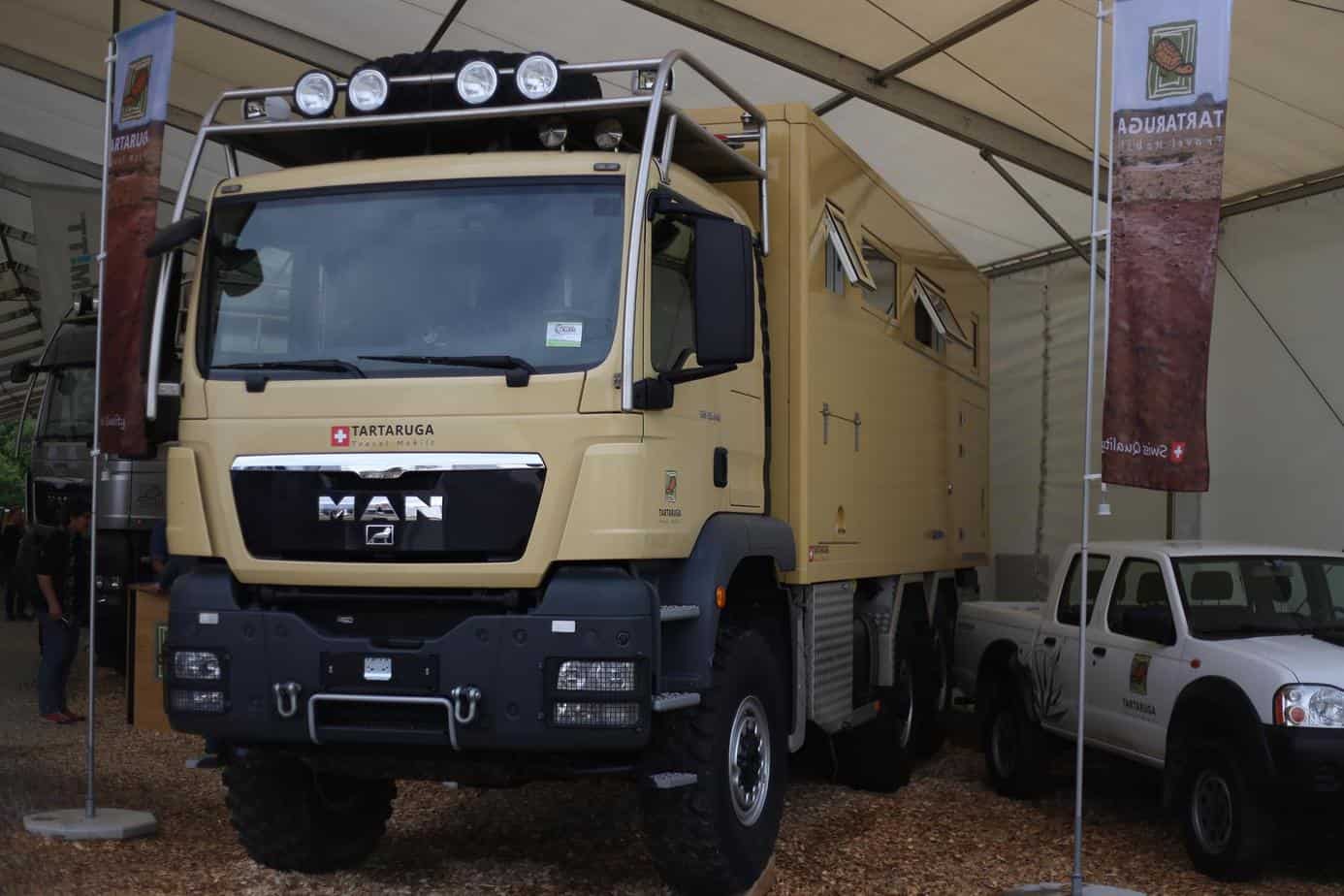 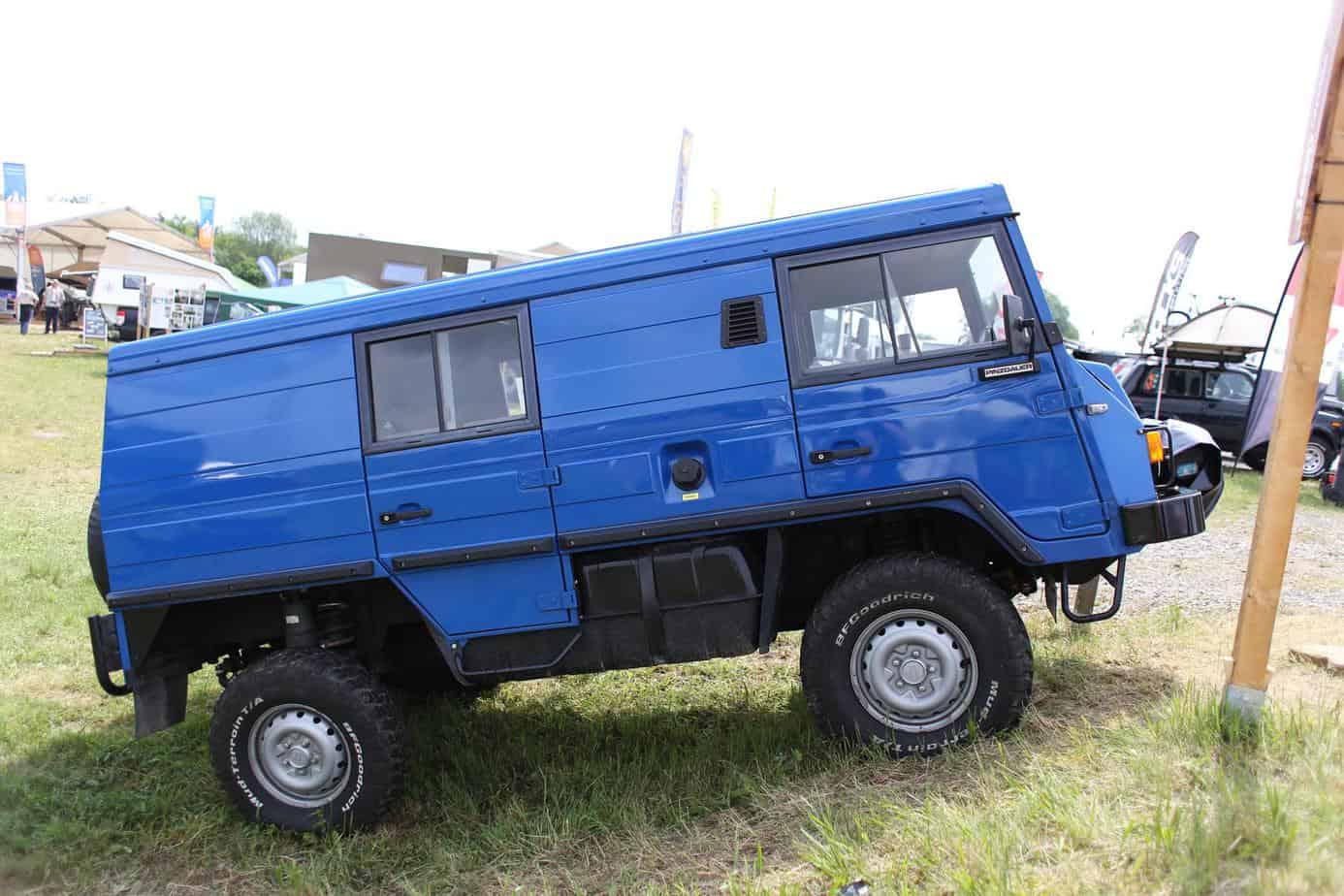 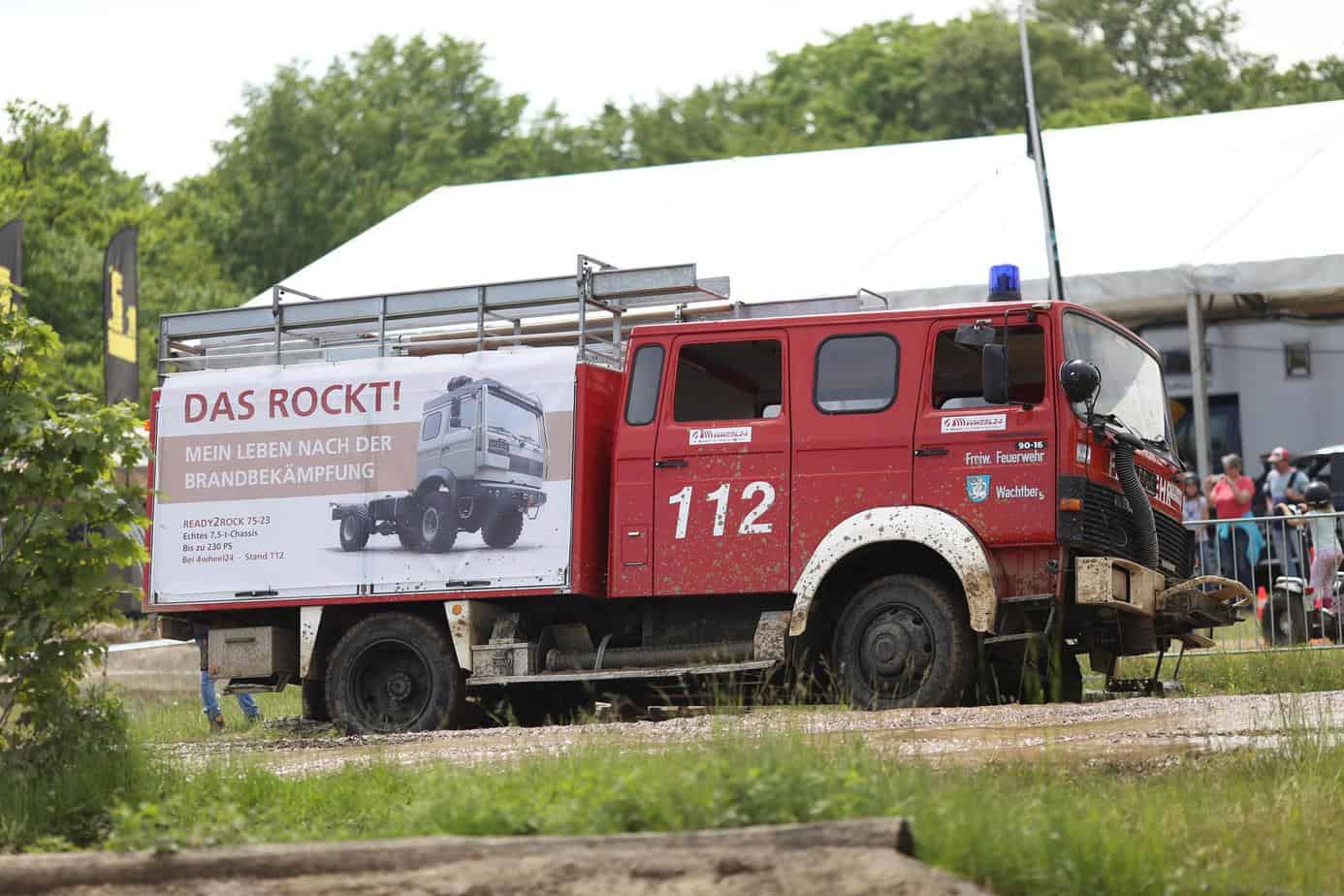 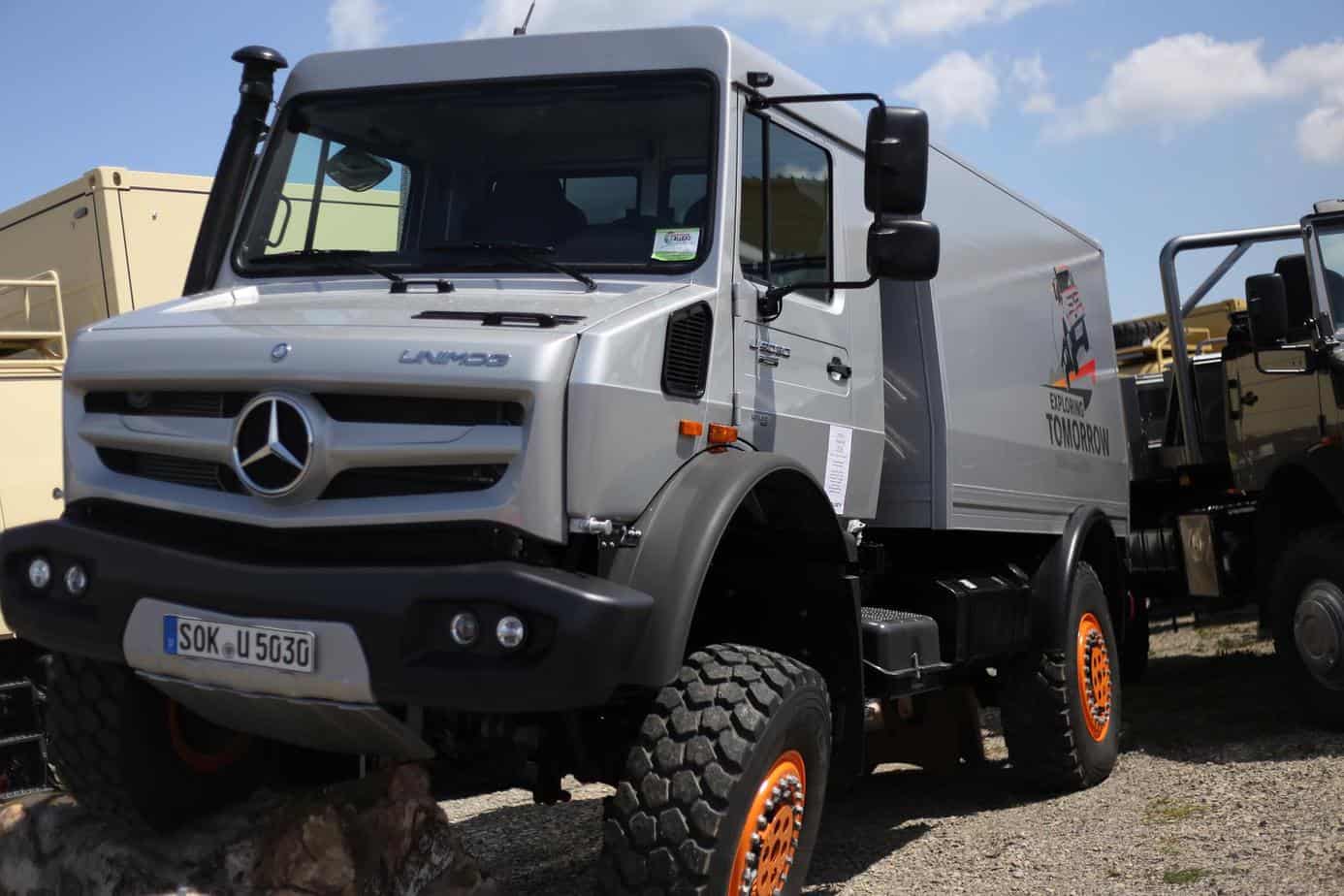 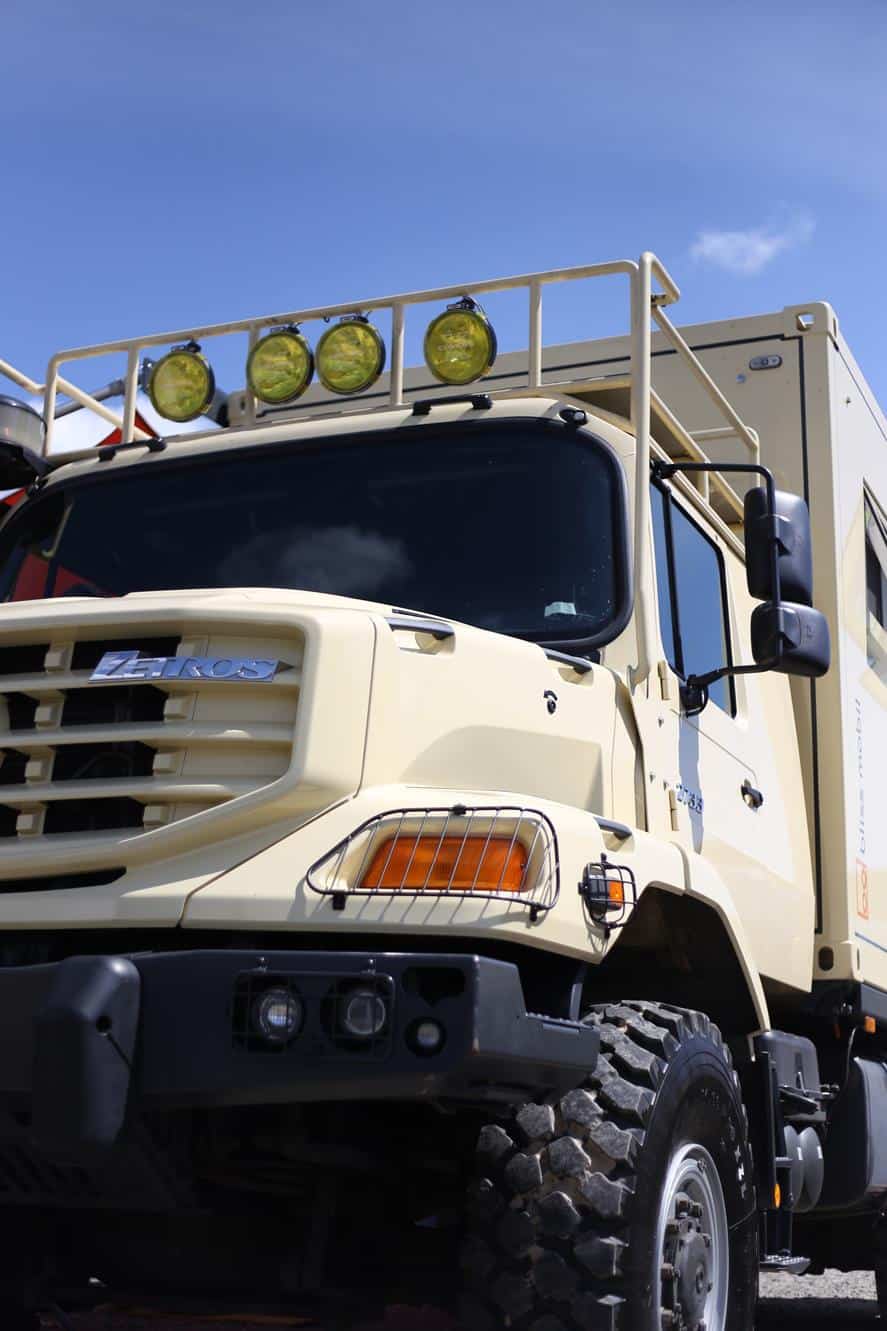 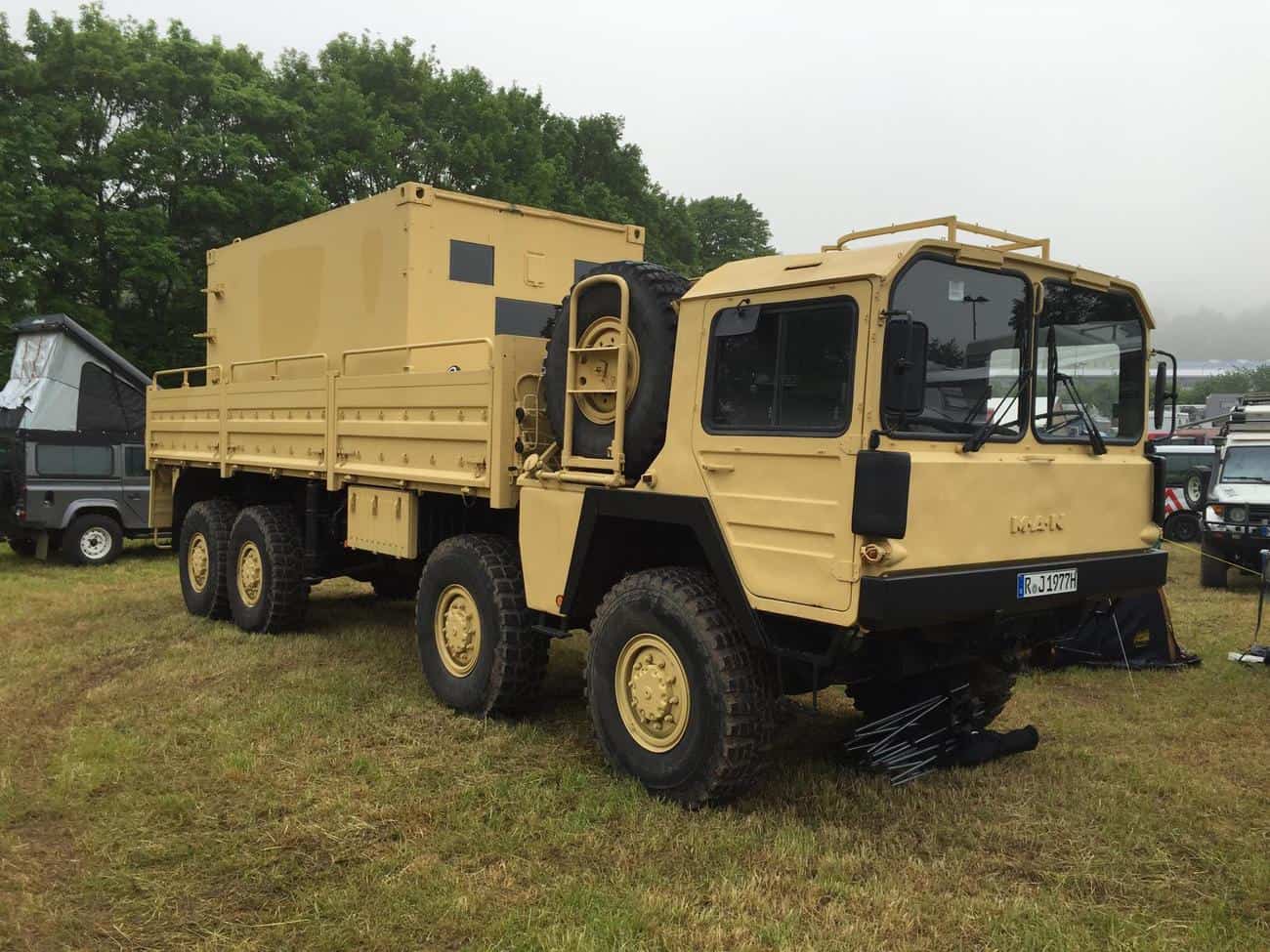 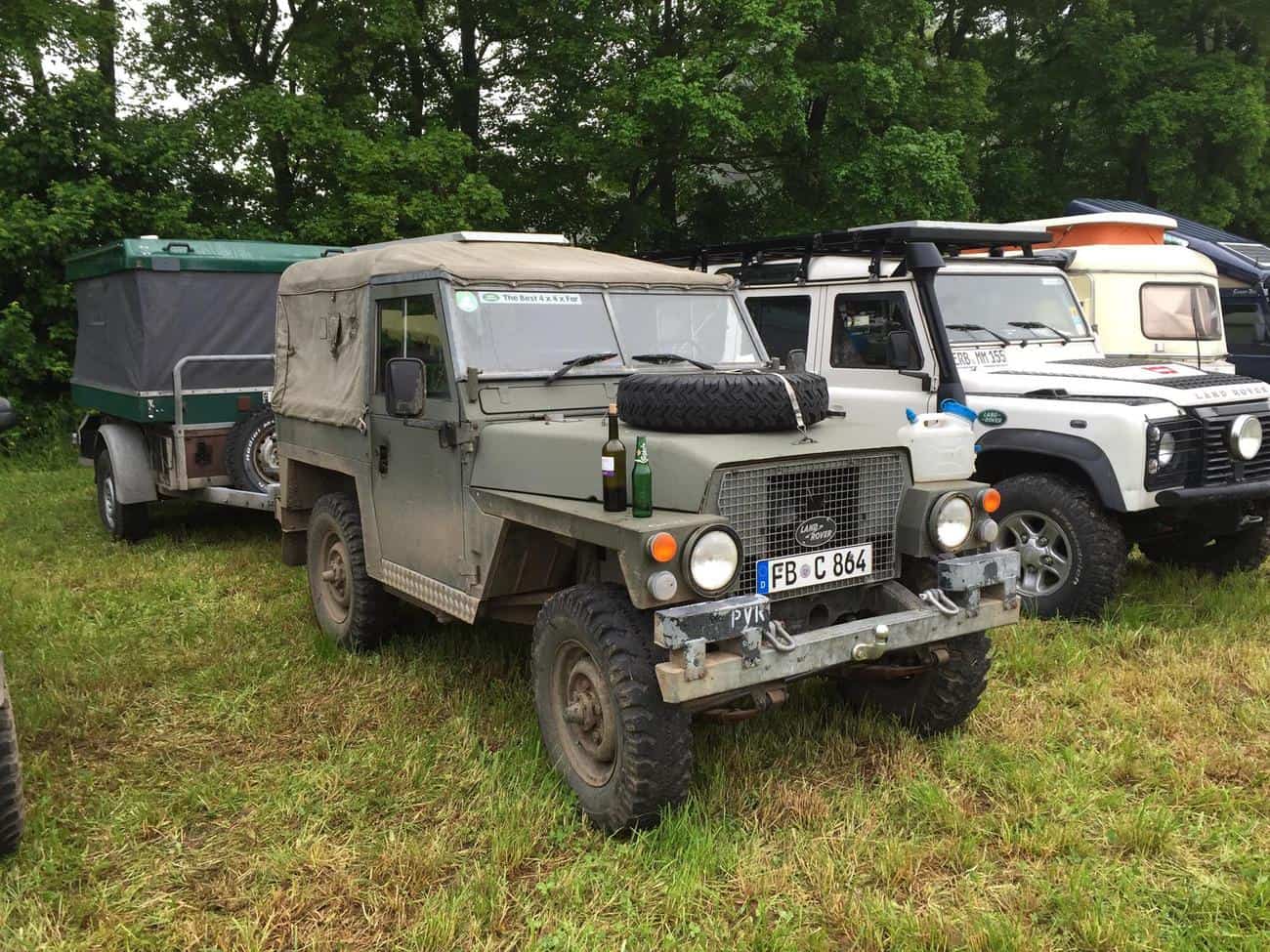 For any Overlander in search of a vehicle, inspiration for a conversion, or simply everything from a winch to a kitchen sink, the Abenteuer & Allrad has grown into the biggest show of its kind worldwide with 250 exhibitors. Beginning with popular vehicles such as the Toyota HZJ 76, 78 and 79 models to Mercedes G Wagen; from small van conversions to the most elaborately equipped 8×8 expedition trucks; from water purification to salvage equipment.

Basically you can find every conceivable piece of gear to prepare you for the expected and unexpected. 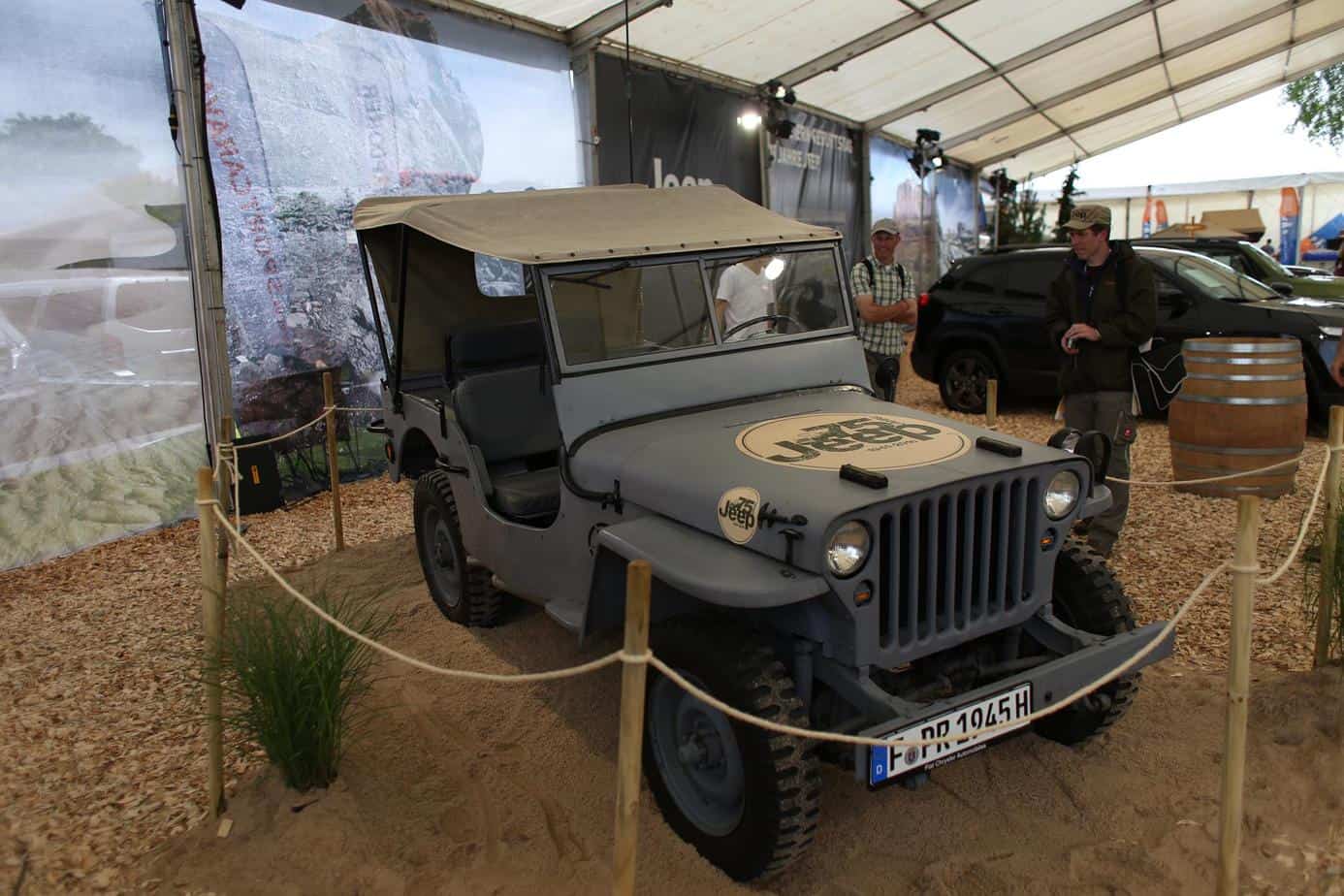 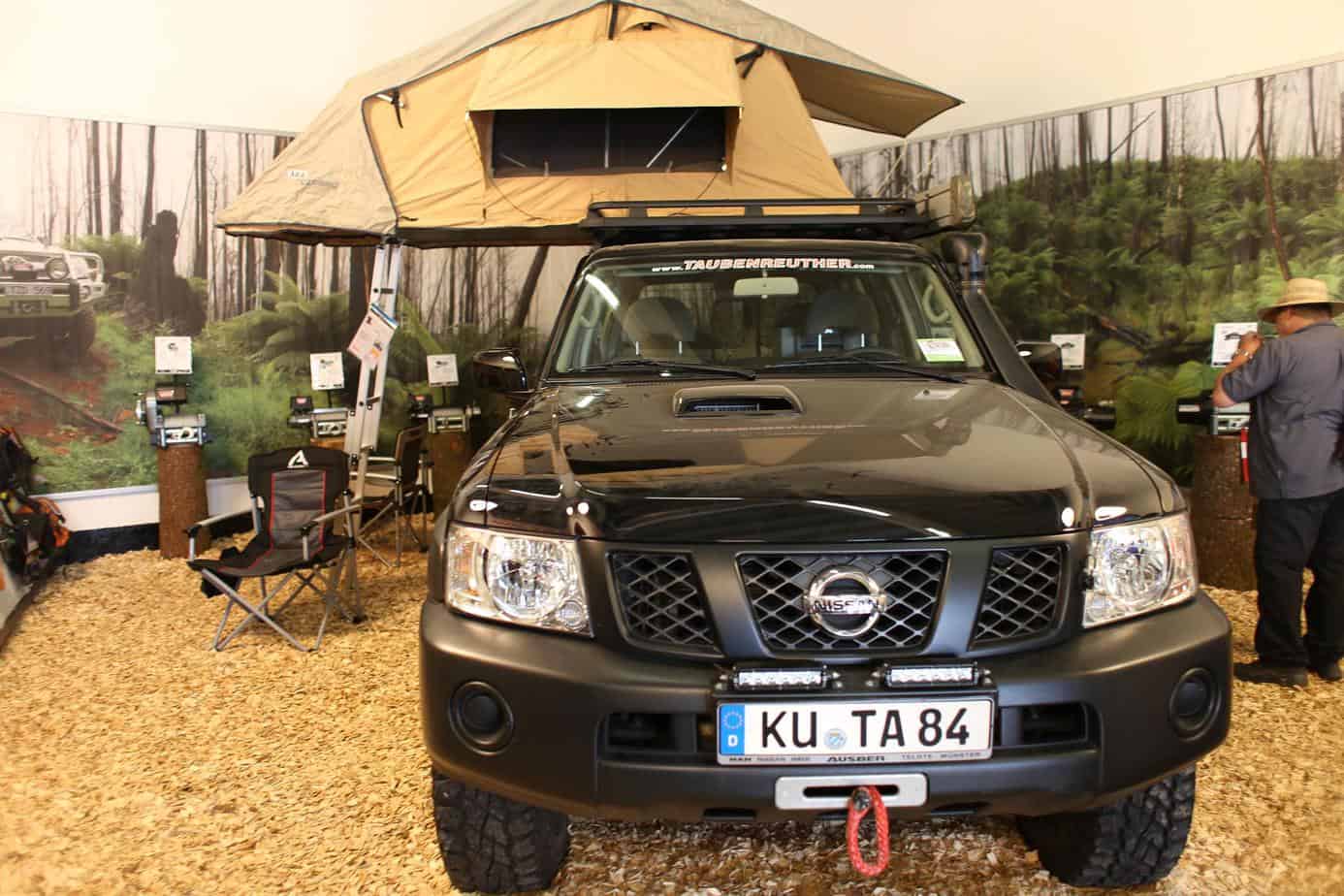 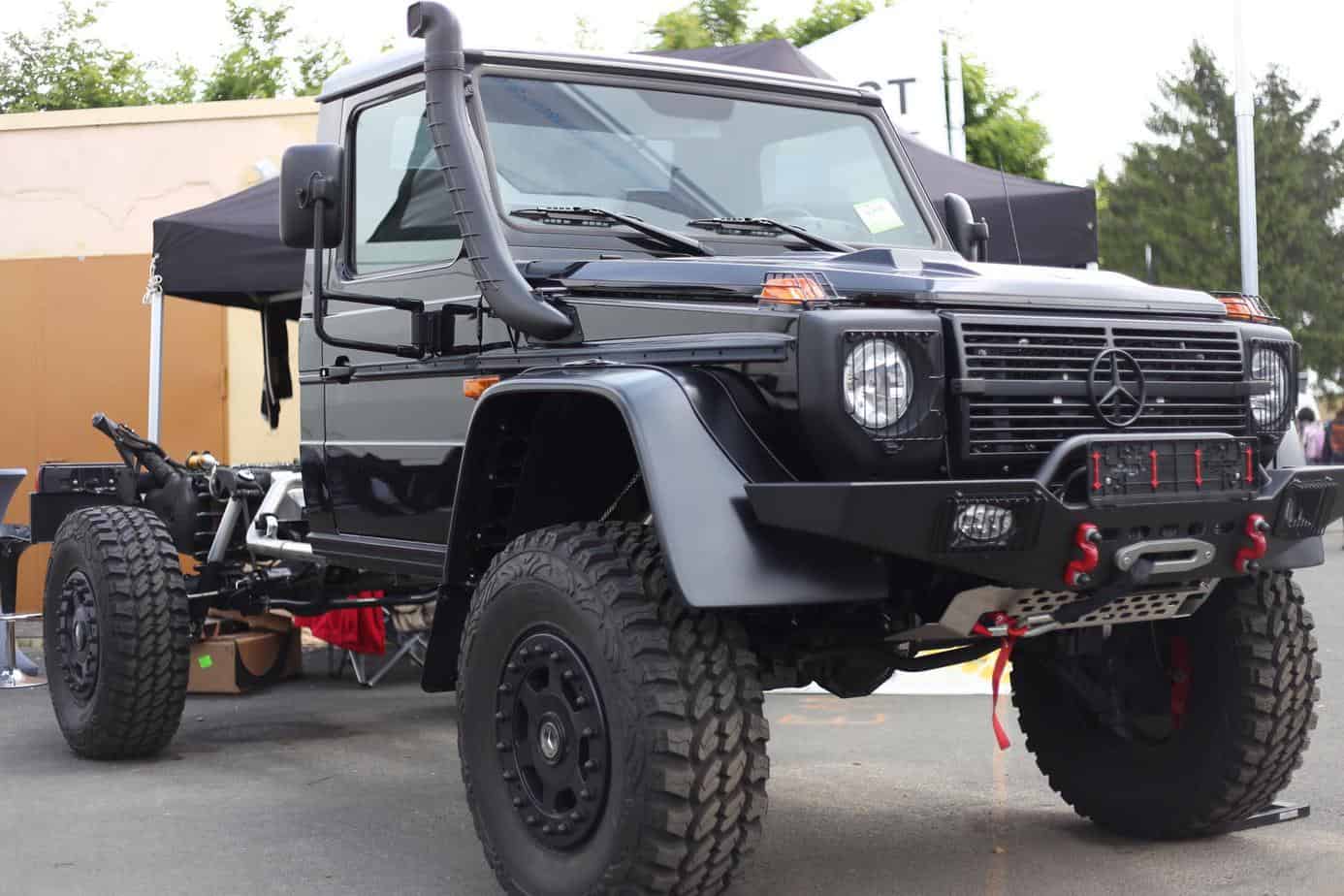 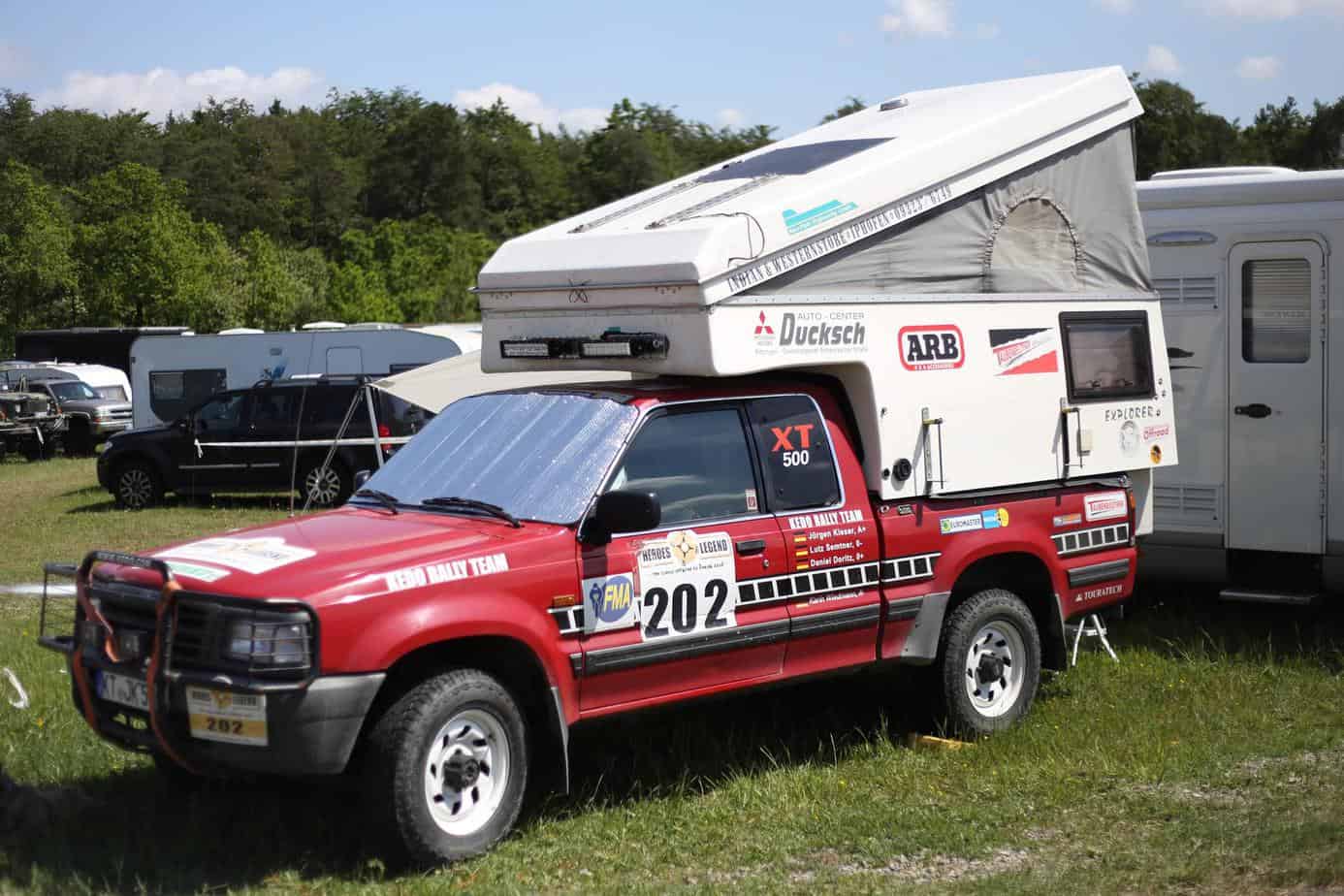 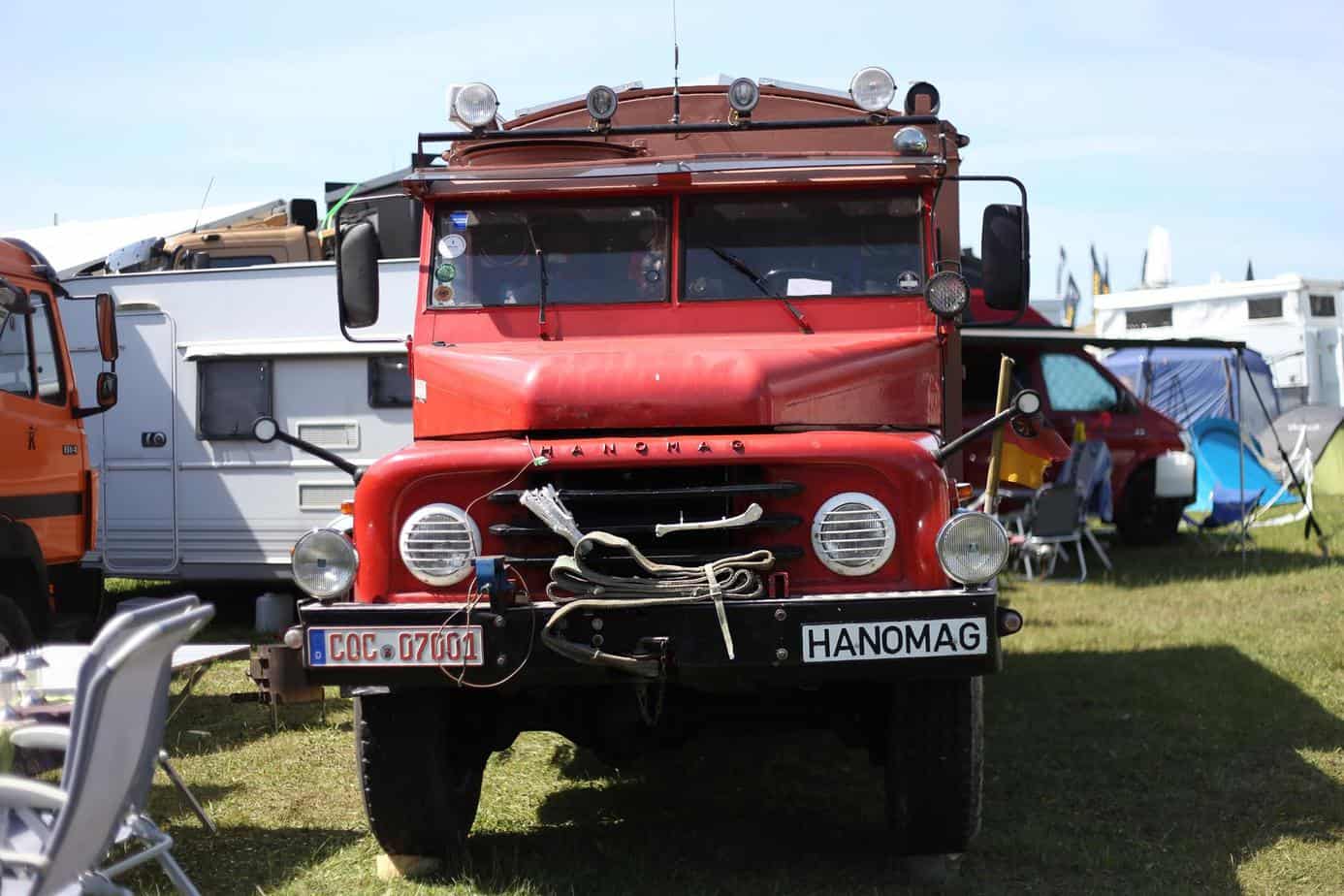 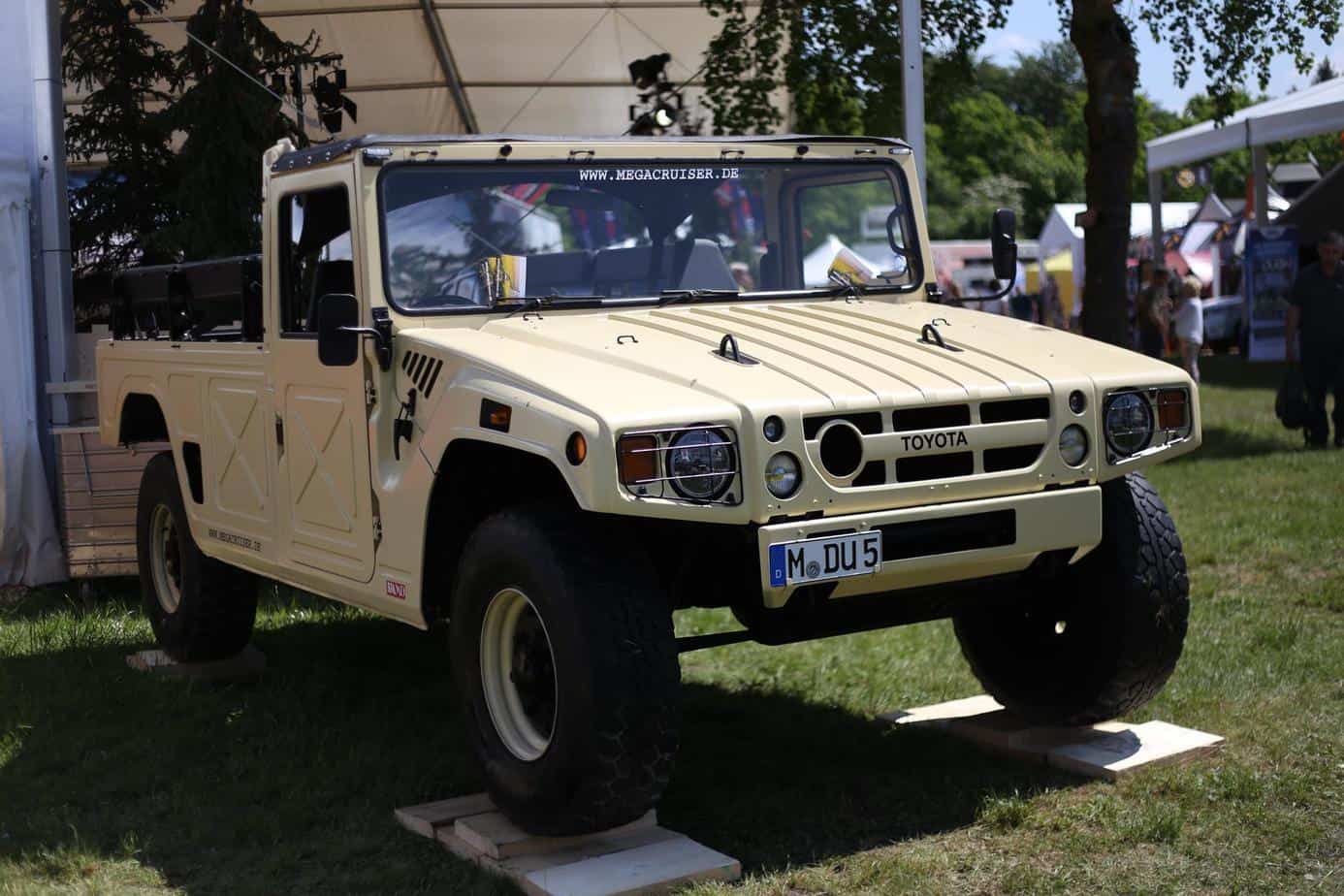