I met a wonderful couple at the recent Overland Expo West held in Flagstaff, Arizona. This is the second time we have met and I am glad we did. They are just so wonderfully enthusiastic, kind and engaging that the cynical bugger living in my skin was convinced after the first meeting that they were “taking the piss,” to quote the English. They were not. They are so similar in positive vibe, athletically fresh, wide eyed wonderment that I at first assumed that they were siblings, not lovers. The planets must have collided gently and with a warm embrace when they first met, two souls so wonderful and rare that it could not be anything less than a miracle that the two met. They feed off each others positivity, they encourage each other and are strong, brave, beautiful and everything we all want to be. I want to meet their parents.

We used to be ordinary people, to be honest, we still are. Back in the pre overlanding, suburban bliss life we loathed but worked so hard to achieve, we went through the daily cycles spun by the vast majority of the world’s people. We woke up reluctantly, forced the children to wake and fought to dress them in the colors of their school, pouring cereal down their throats and dropping them off at the gates of an institution where people indoctrinated in the philosophy of the collective waited impatiently to squeeze every last drop of the individual out of those sweet, innocent souls. If those souls resisted the constant daily onslaught, we, the parents, would then be pressured by the collective, resistance is futile, conform or you will be banished. By now you will realise that we certainly did not live in Scandinavia. 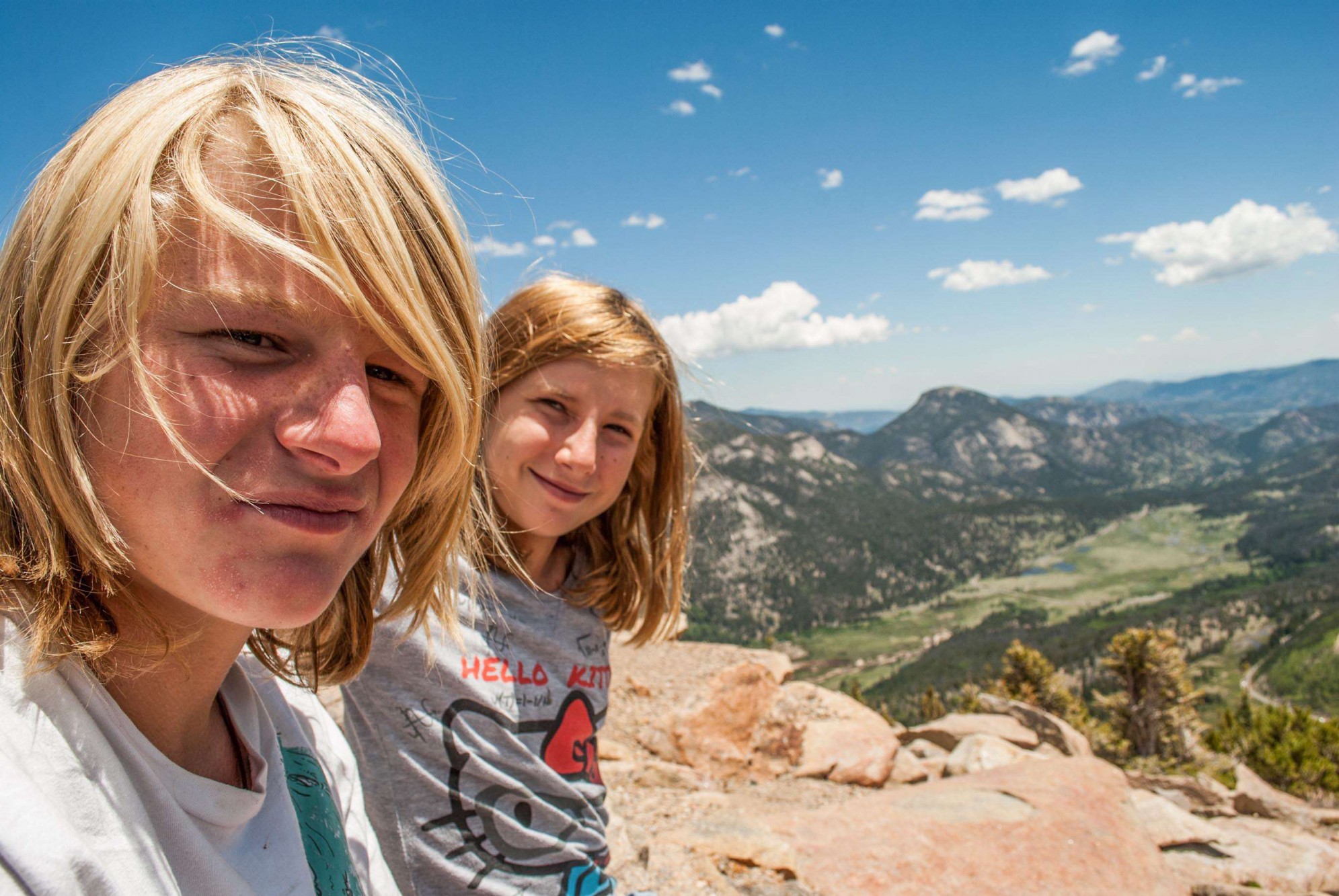 We chose exile and were liberated. We chose to be responsible for our children’s education and we chose to take full responsibility for the outcome of our actions. Besides, I once asked a particularly obnoxious headmaster (think about that title for a moment) to take responsibility for the failings of his school and he responded by telling me that I, as the parent, am the child’s primary educator and therefore I must assume full responsibility for my child’s failures and the school will take the credit for his success. Well, that’s that then, no more school fees and constant notes demanding involvement, contribution, charity and assimilation. 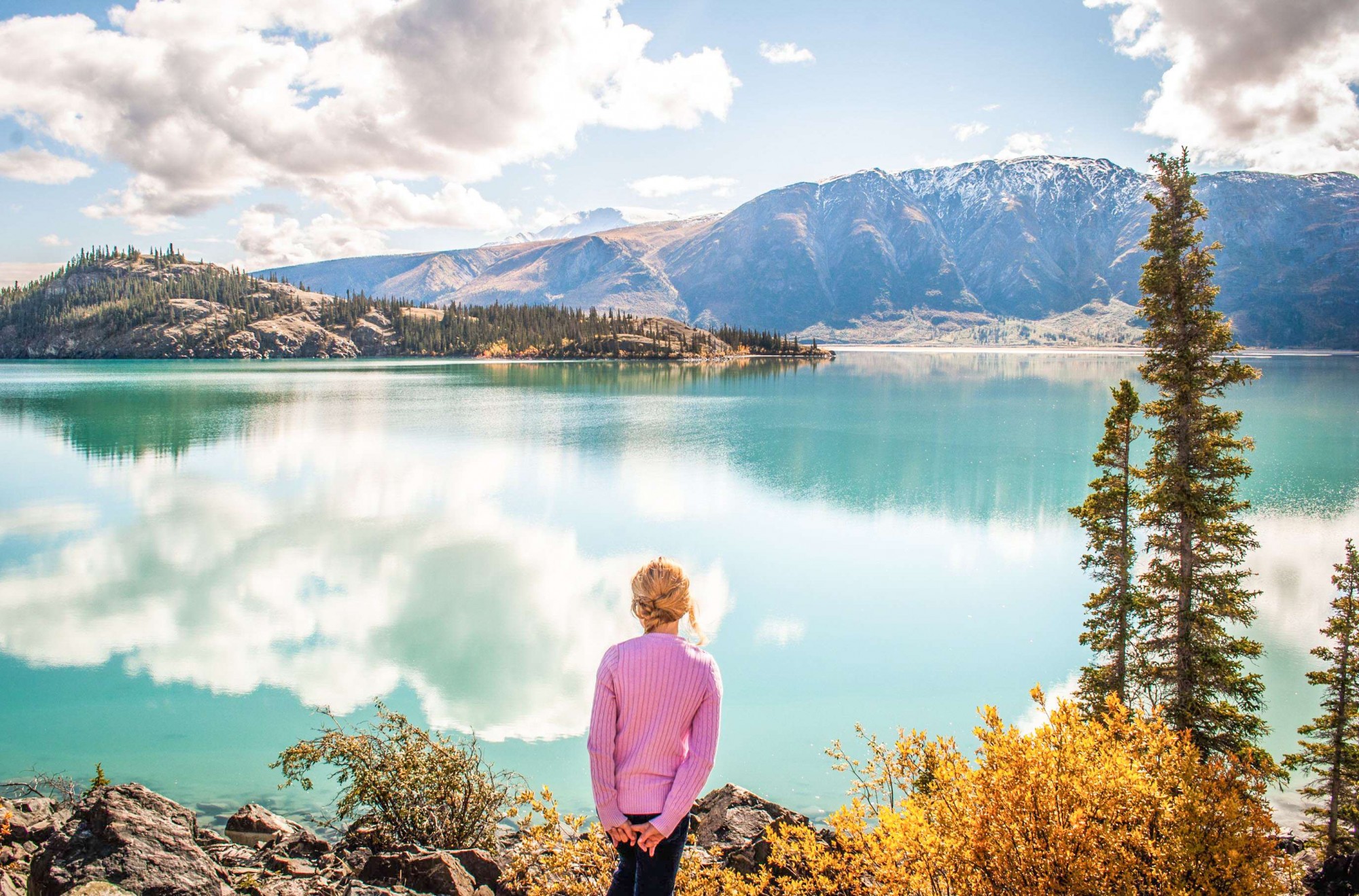 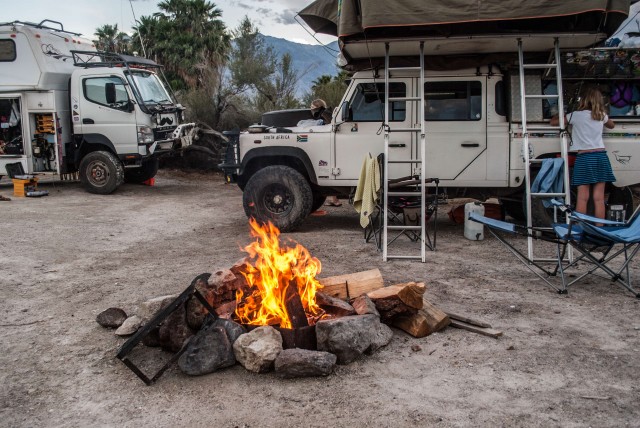 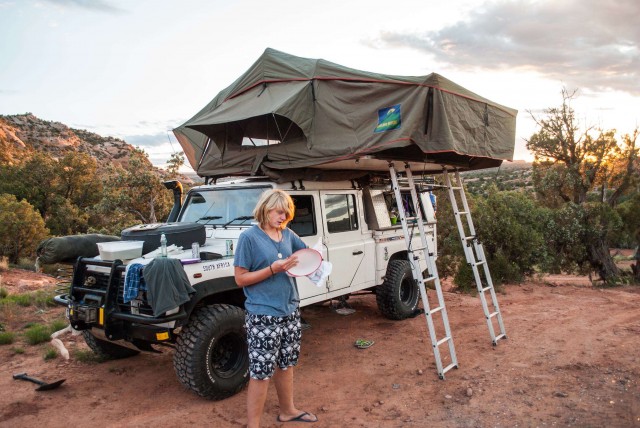 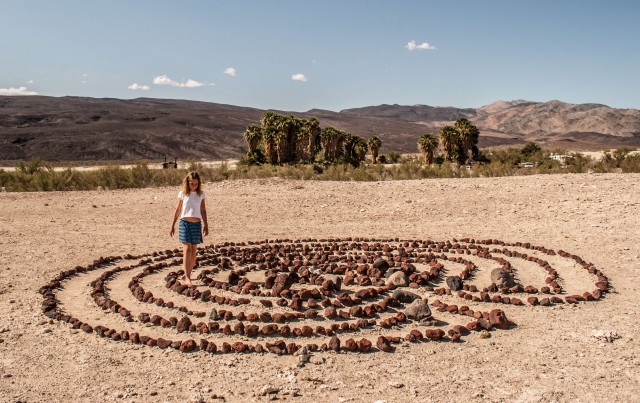 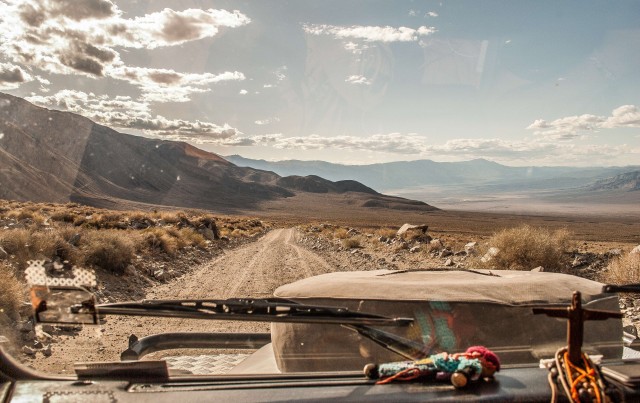 They say that the accountant’s son becomes a hippie and the hippie’s son becomes an accountant. Often a father will encourage his child to follow in his footsteps because he has walked the path for many years and can guide his child through a career. It was good enough for my son, it will bloody well be good enough for you. Many sons rebel, rejecting the paternal path, criticising the father for settling, for being a hypocrite, emboldened by the certainty of youth, desperate to be their own man, unaware what the father has had to sacrifice in order to be a good father, in order to do what he should, in order to provide.

We have decided to work to our children’s strengths instead of trying to choose a path for them. Our son is left handed, mathematically minded and intrigued by architecture, technology, archaeology and food. Our daughter learned how to read and write in a matter of weeks and has a way with words and animals, her touch reduces any beast to adoring servitude. We have provided them with a results driven curriculum of maths and English (which will enable them to write exams and qualify to attend universities in either Norway or Slovenia where higher education is free, even for foreigners), all other skills are learned through their adventurous lifestyle and through the amazing people they meet while on the road. They have become friends with scientists and millionaires, aviators and artists, potters and mechanics, bankers and soldiers and the intentionally homeless. They will not be shown the “door” when they come of age, instead they will be encouraged to stay with the tribe, to contribute and to leave when they are ready and return at will.

And if one day someone meets them and cynically refuses to believe that anyone so wonderful truly exists, then the wife and I will have down our work well, we would have parented with love and wisdom and we would have given our children the keys to true success. 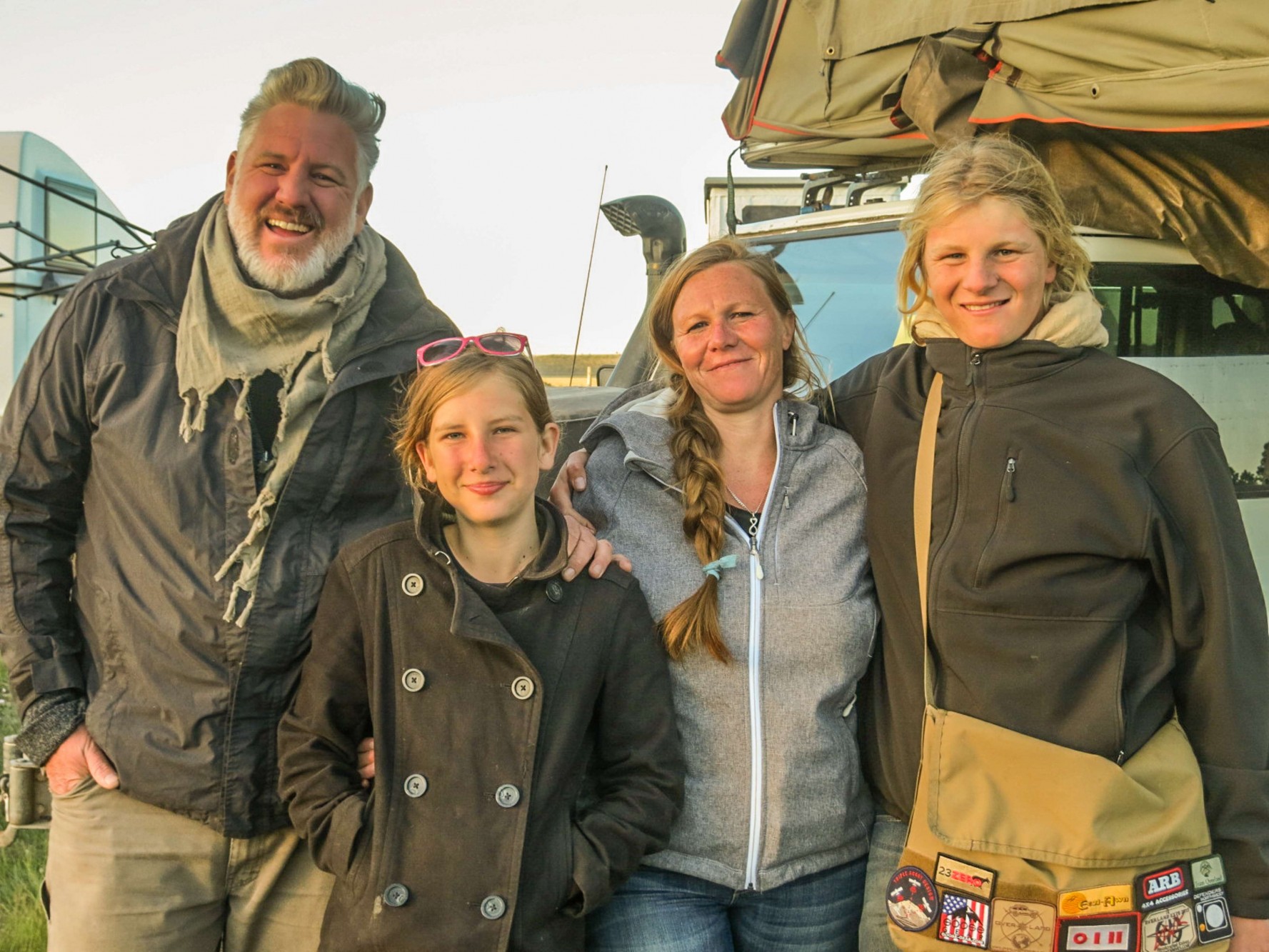 Read more stories from the Bell family by visiting the links below. And from all of us at Expedition Portal we wish them safe and happy travels.

How Can You Afford to Travel the World

Don’t forget to buy their first book: We Will Be Free 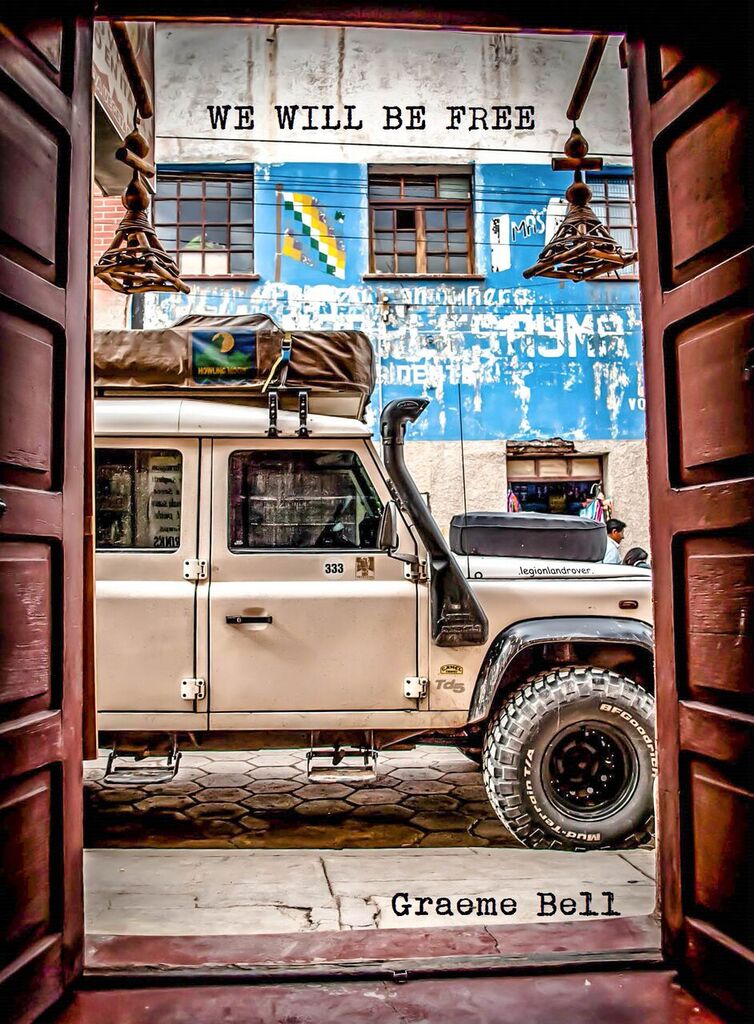