Anyone who has ever been to Africa will have experienced the contrasts of a continent beautiful and wild, charming and mysterious, dirt poor and dazzlingly rich. My family was born and raised in South Africa, the largest economy in Africa, home to the world’s most liberal constitution, Nelson Mandela, one of the best Rugby teams on the planet, Charlize Theron, and eleven official languages. Cape Town is, without doubt, the most beautiful and cosmopolitan of all African cities and it is where we lived for the most productive years of our lives. 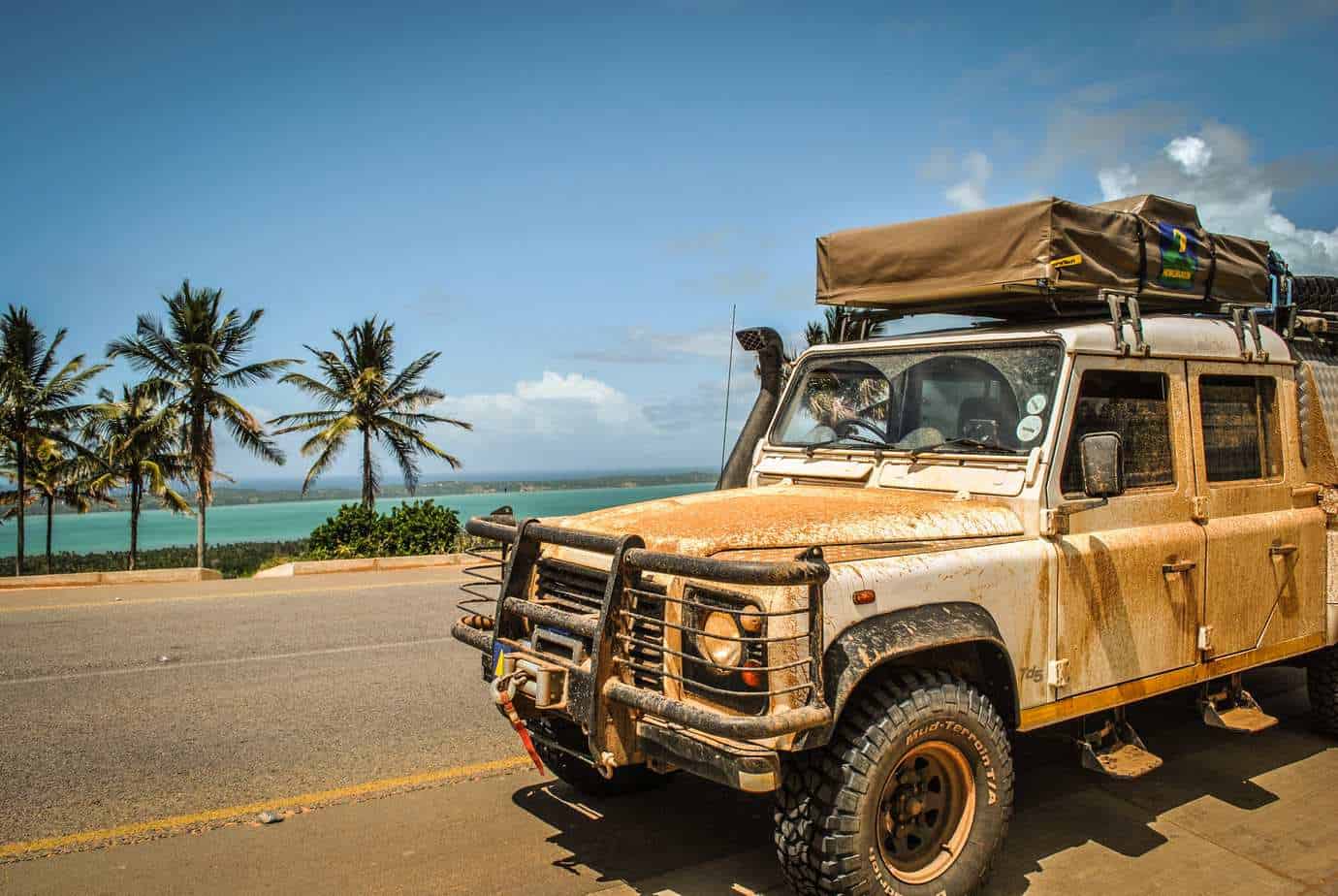 When the wanderlust became too intense to ignore, we bought a beautiful Land Rover Defender 130 with the intention of driving to Kenya and back. The Defender was christened Mafuta and, at Luisa’s insistence, she was blessed by a priest before we set off on our journey. It had taken almost a year to prepare for the overland adventure and we were excited and nervous. Yes, we had been raised on African soil but the Apartheid government had done all in its power to keep deep, dark Africa and the Swart Gevaar (Black Danger) way over there and us white people over here in modern communities very closely resembling Europe or the USA. There had been massive changes since the end of that regime 16 years before but many things had stayed the same. We did not know what to expect from the real Africa, would it chew us up and spit us out? Would our children be safe? Were we about to make the biggest mistake of our lives? 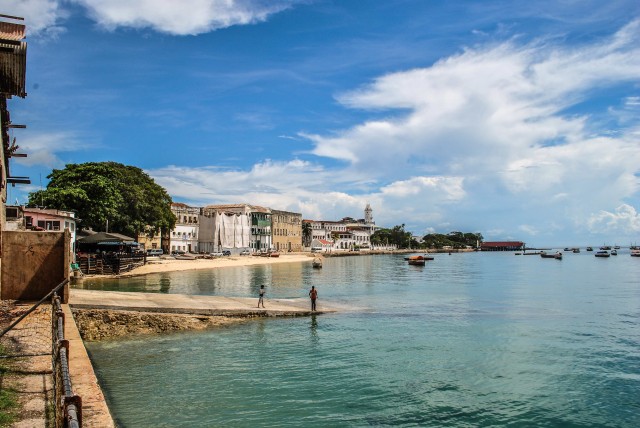 A viral infection in Mozambique a month later, which I believe would have killed me had I not had a stronger heart, almost put an end to our journey. With no qualified medical assistance available and unable to hold down food or water I lost 30 pounds in ten days. My hair turned grey. Luisa took over the driving duties and drove us from Mozambique to Dar es Salaam, Tanzania. Many women would have returned home immediately but Luisa is stubborn, determined and courageous. Besides, she had increased my life insurance just before we had left and was eager to exchange this useless carcass for a big, fat cheque. I am joking of course, they would have probably settled by EFT. 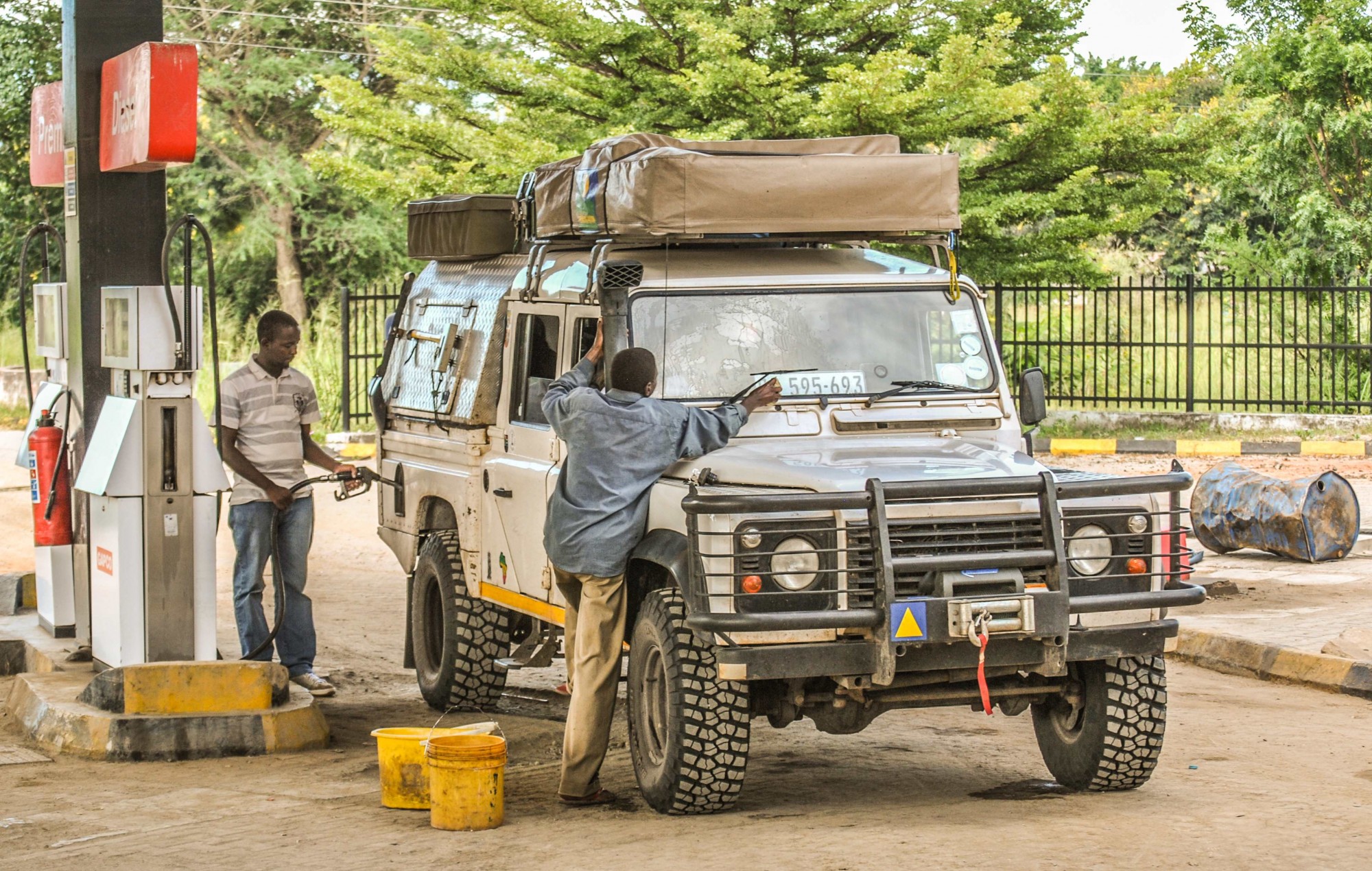 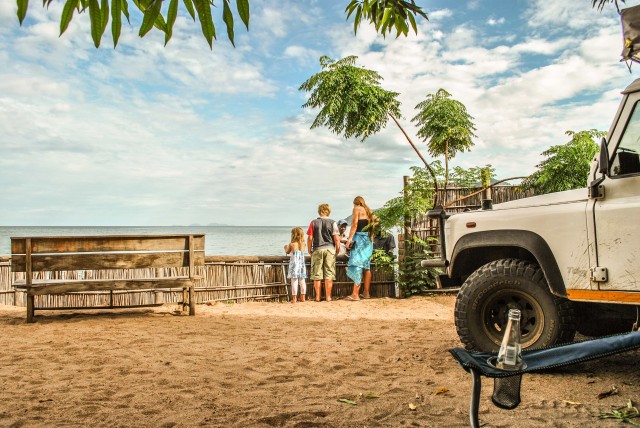 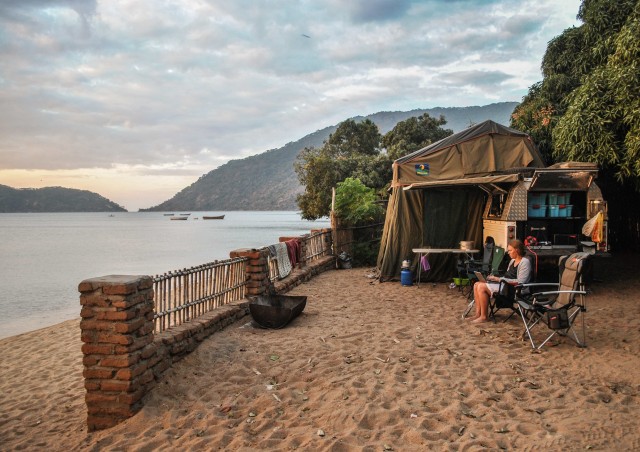 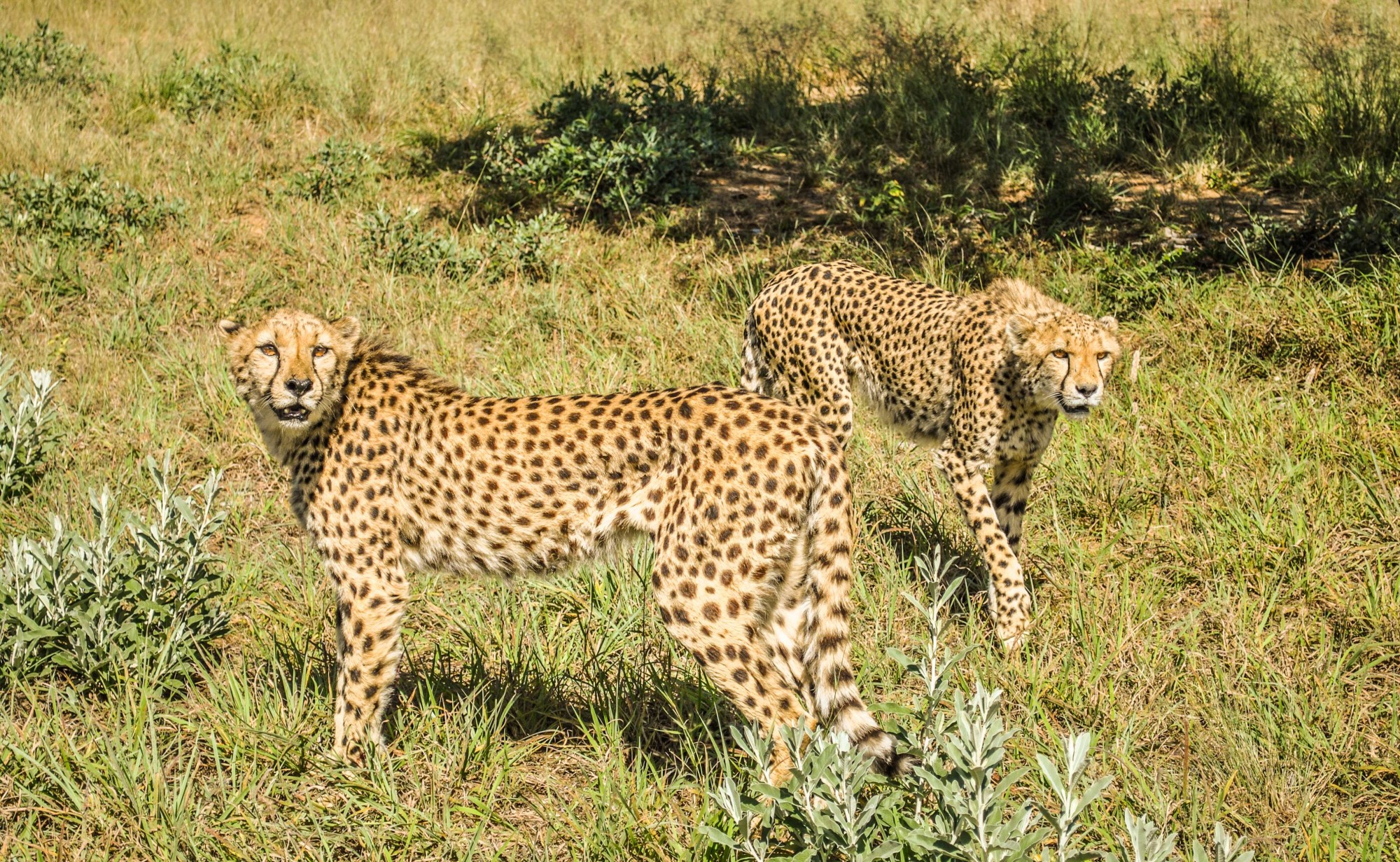 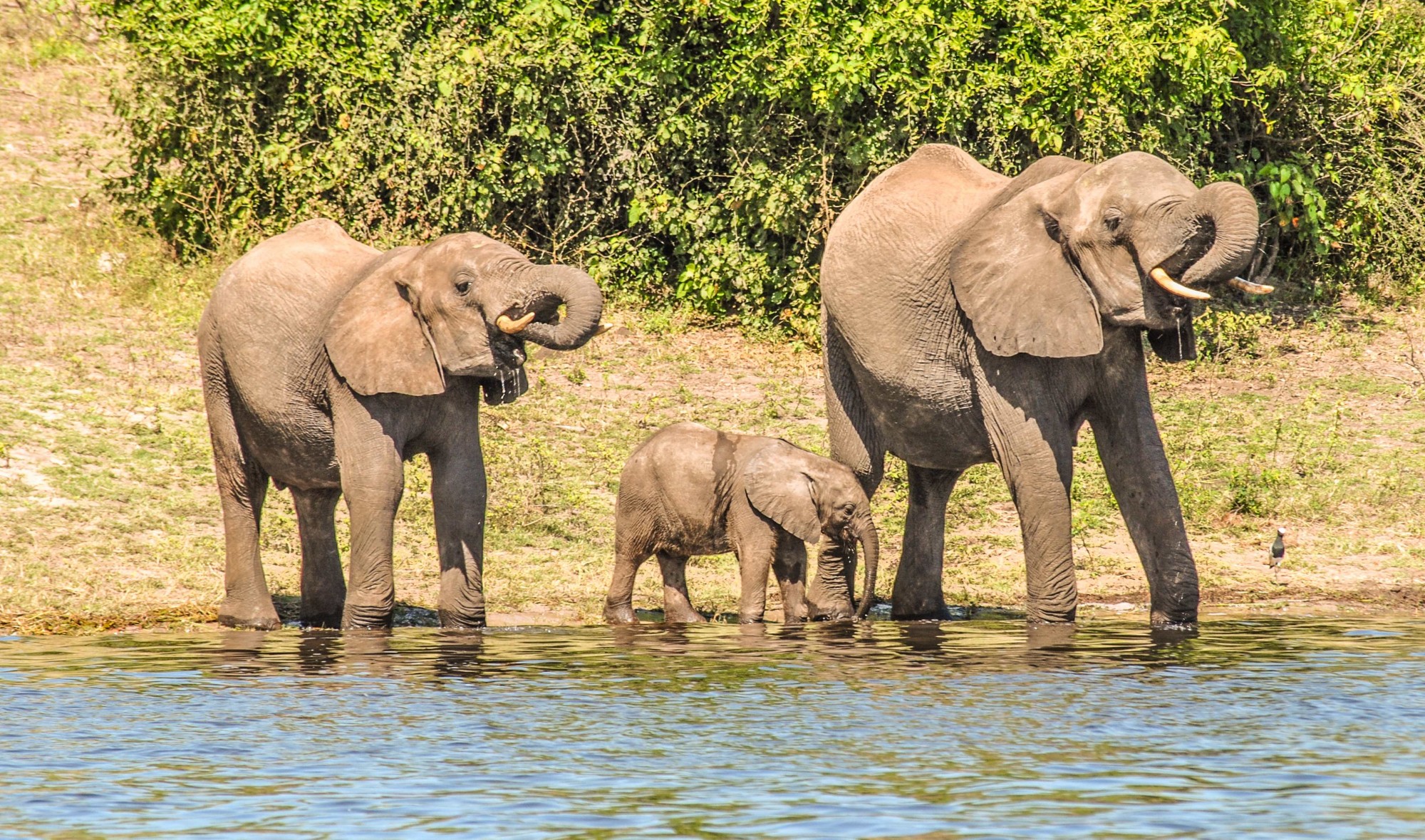 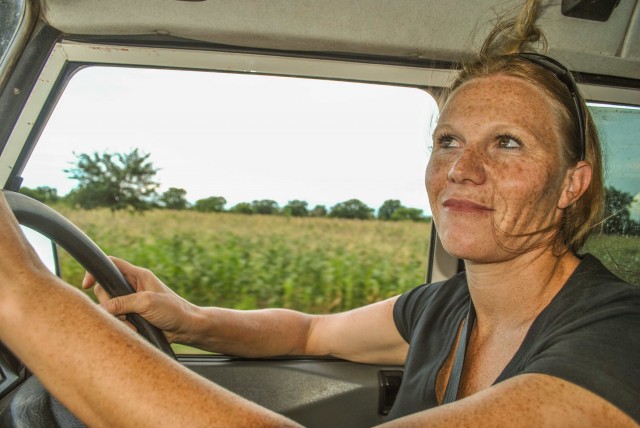 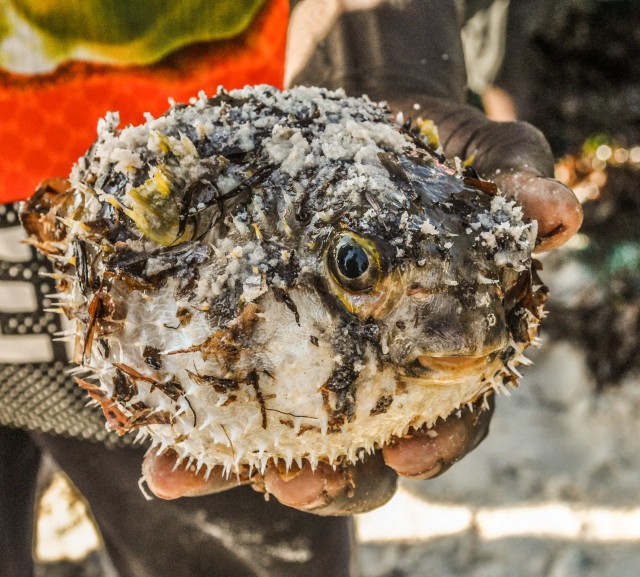 That six month journey changed us forever. Aside from near death we also met the most beautiful, gentle people and hardly any of the most ruthless and dangerous. We drove past elephants and giraffe grazing next to a freeway, we saw Kilimanjaro for free and paid a fortune to visit the Serengeti. We ate copious amounts of massive shrimp, fresh from an azure ocean lapping against a white, palm fronded beach. We were chased by a hippo and were mock charged by a lion, drank beer everyday and ate with real hunger. From jungles to deserts we discovered tough yet welcoming lands which those stern Apartheid leaders had convinced us to fear from the authority of their monotone pulpits and classrooms.

Returning to our safe coastal Cape Town community after six months and 20 000 miles we slumped into the couch, ate a pizza, watched a movie and went to bed relaxed and happy. Within a few days we were back into the old routine, the demands of a successful business dependent on the performance of a comatose bureaucracy (we ran a small immigration firm from a home office) bleached the tan from our skin and dug a blade deep into the peace and calm we had found on the road. We began, while awake or asleep, to dream of that life on the road, carefully removing memories like precious gems from the vault in our minds to polish. We were insatiable, addicted to a drug so expensive and life changing that soon our friends did not recognise us, our families became concerned, we turned our backs on our society to focus on the only thing that gave us that rush of pure pleasure, beautiful pain and a feeling of belonging. 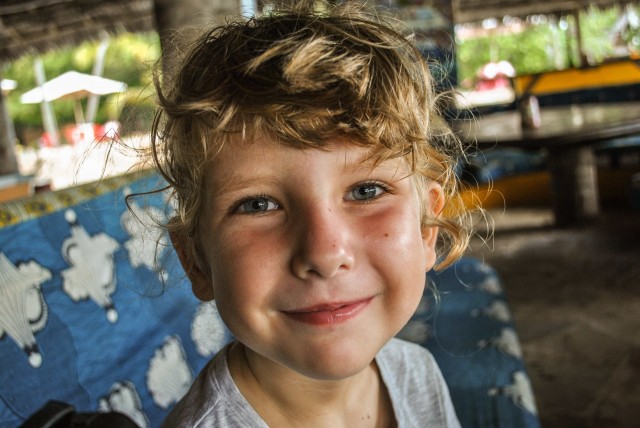 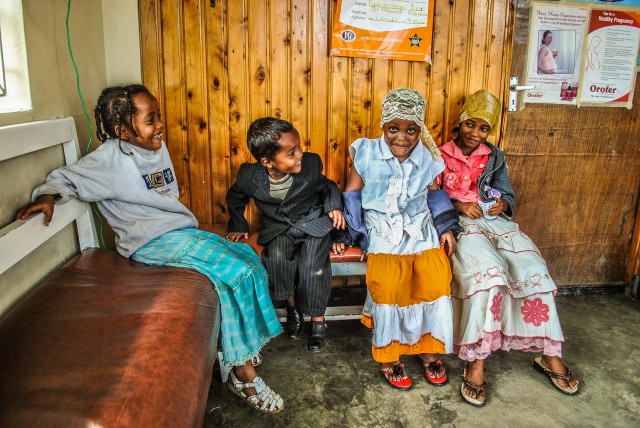 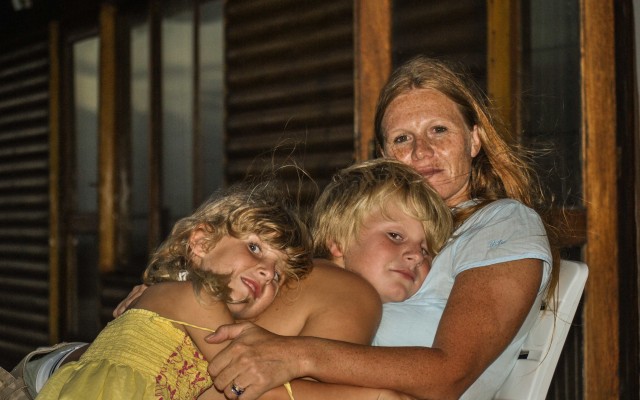 Six years later we own almost nothing but a cool truck with a tent on top. We have driven across and around continents, our children have grown from sweet, young, innocent angels to beautiful, strong determined fellow addicts. We are a world away from the people we were but we are still African. We long for her nature, her wilderness, her people, her calm and her chaos. We will return to her in a few years, but first we have to chase this glorious curse across Europe to Asia.