There is something strangely familiar about the rural areas of Northern Baja California. The landscape isn’t much different than Southern California, outside of Tijuana and Ensenada it remains largely unchanged from when the missionaries established the first communities along El Camino Real in the late 1700’s. Sure, there is sprawl around the small hamlets and the farms have been divided with some even being consolidated into industrial style operations, but it’s nothing like the sprawl and big agriculture north of the border. It’s a landscape you can still see without much molestation from human hands. The roads with the exception of main arteries are unpaved, the fence posts are wooden, the trucks old, the people warm and friendly. It made sense that we were traveling in 25 year old Land Rover Defenders. 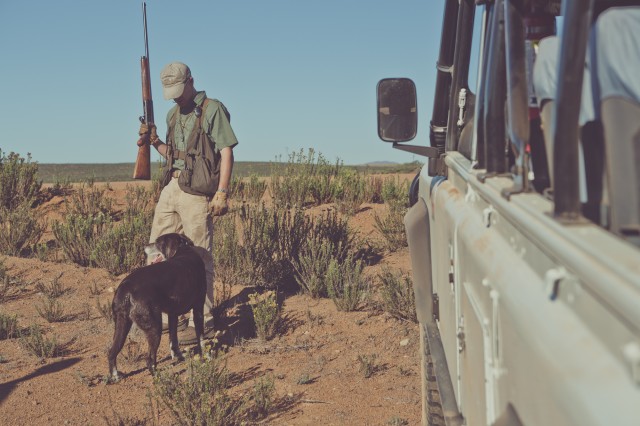 Mission San Vicente was founded in 1780 by Dominican missionaries along El Camino Real for its plentiful water and fertile land. The town has now become a wide spot in Mexico 1, the highway that runs a 1,000 miles along the length of the Baja Penninsula connecting Tijuana to Cabo San Lucas and all points in between. The highway is the only paved road with a Catholic Church and town square being the center of town like most Latin American towns. This town would be our base camp as we hunted quail with our guide Marcus Vitale of Lucky Pup in the surrounding areas.

Hunting in Mexico is easier than I thought, with a licensed guide and outfitter our group was able to have a couple Winchester Model 12’s and Browning Sweet Sixteen’s with plenty of ammo. The rules and regulations are clear and to land on the wrong side of the law in Mexico is not recommended. What I do highly suggest is hiring a proper guide and outfitter that will make an otherwise impossible feat no more difficult than crossing the border. 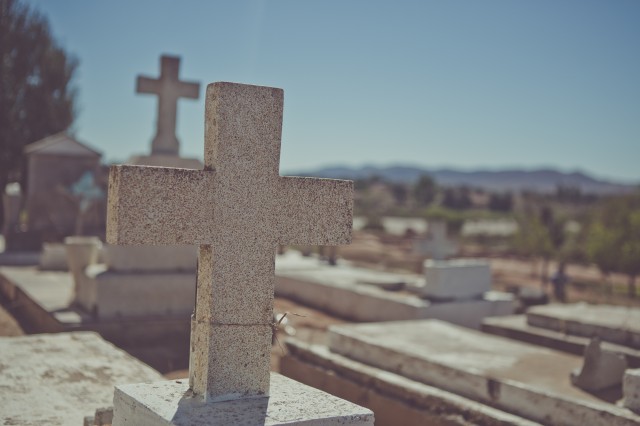 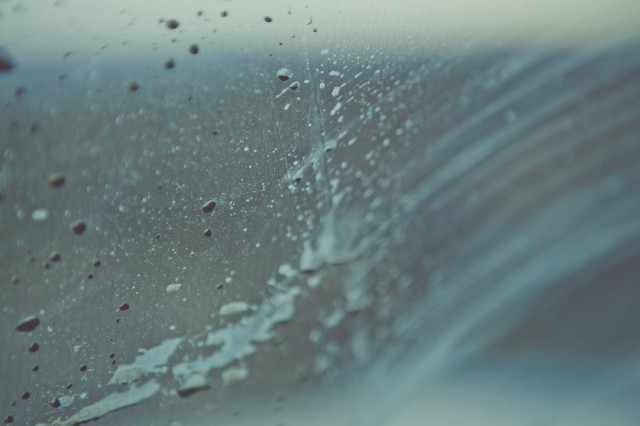 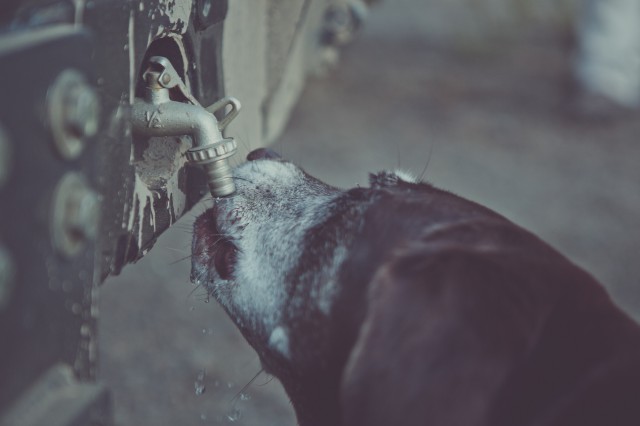 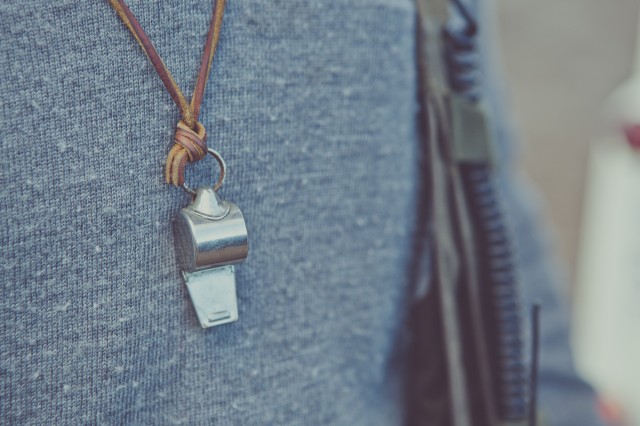 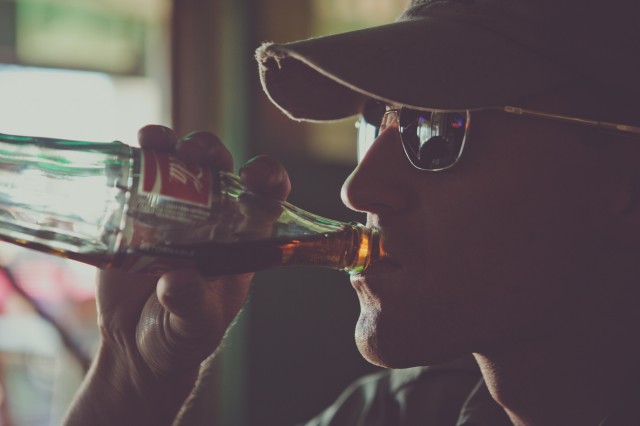 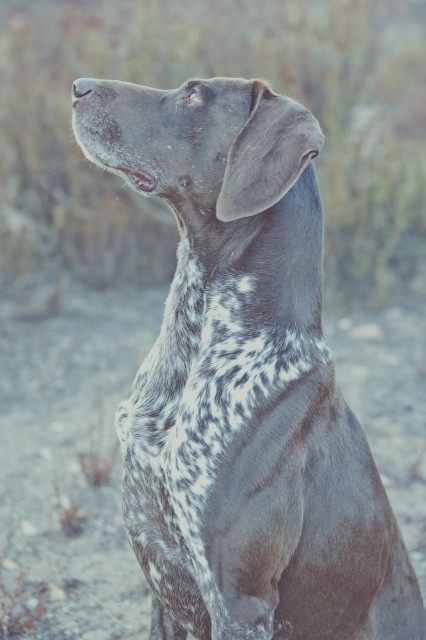 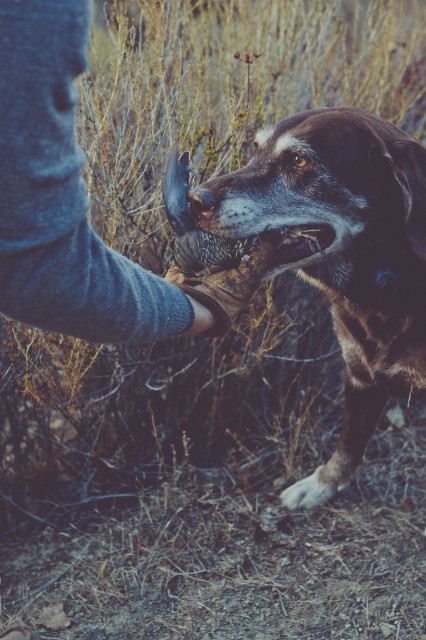 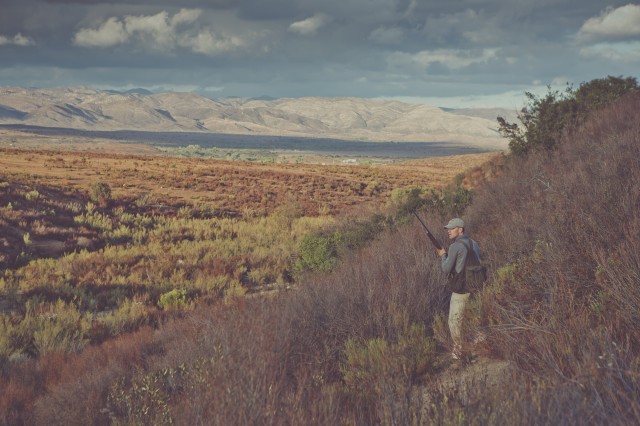 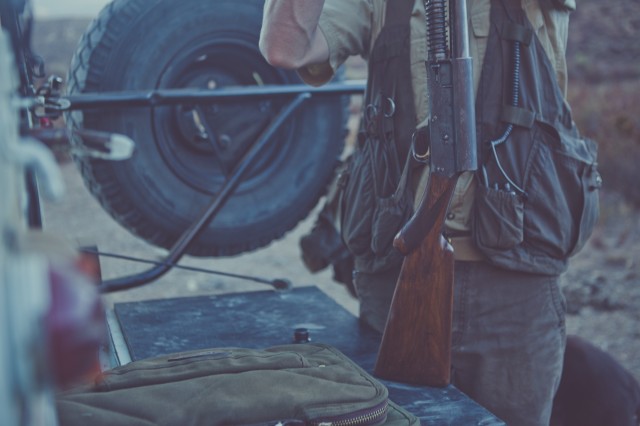 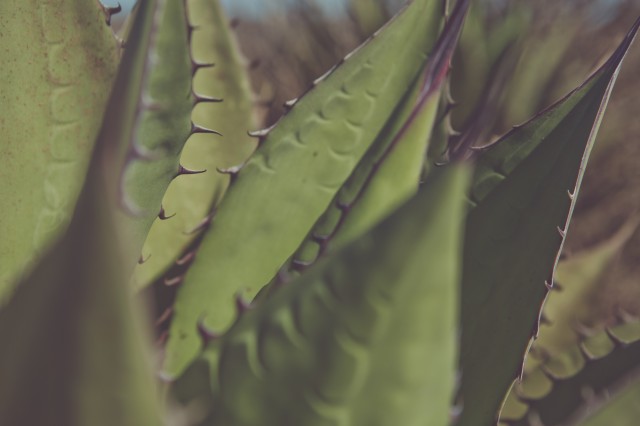 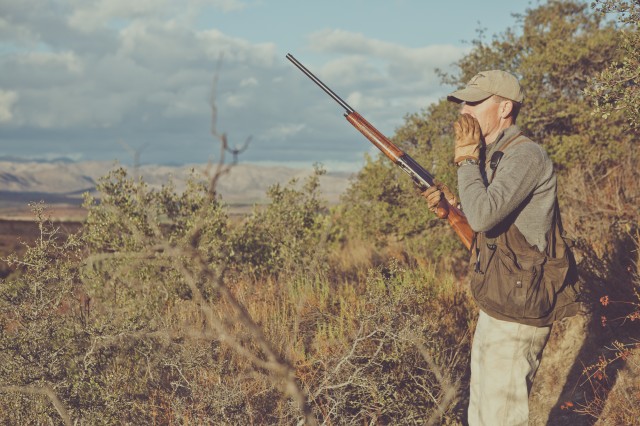 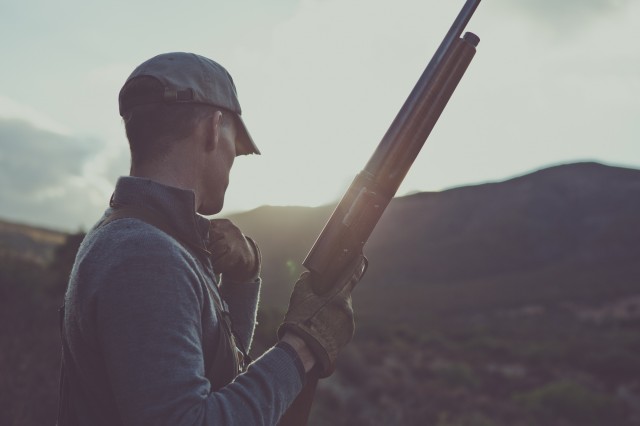 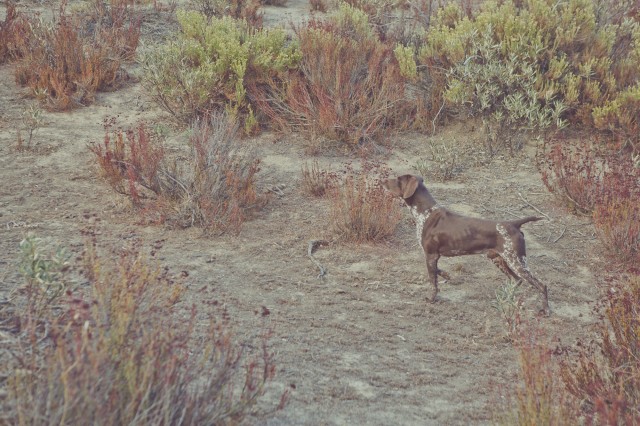 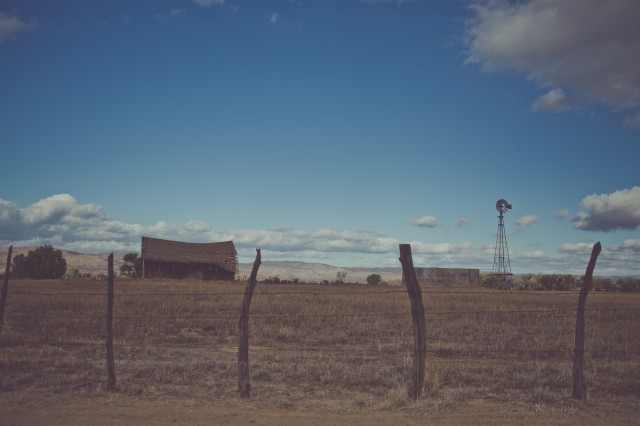 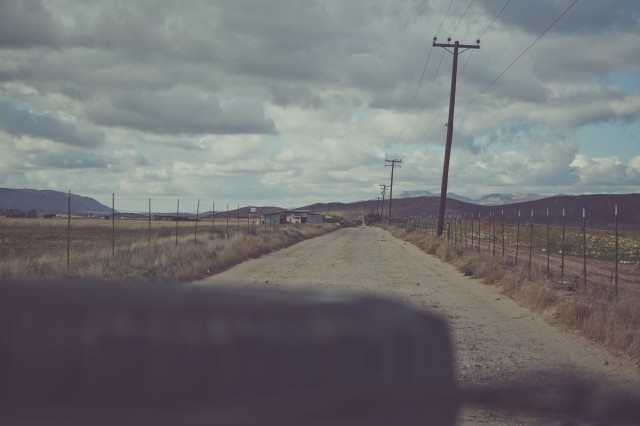 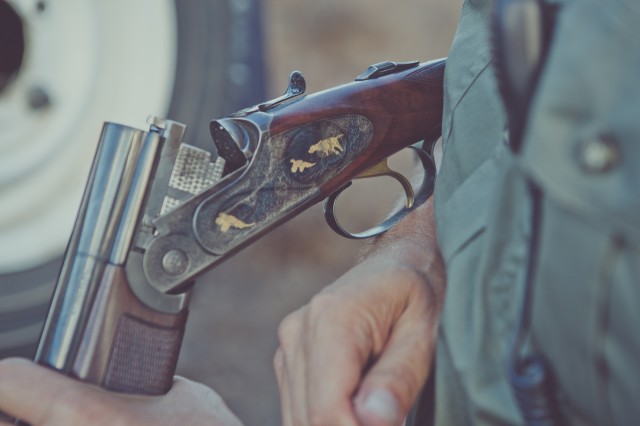 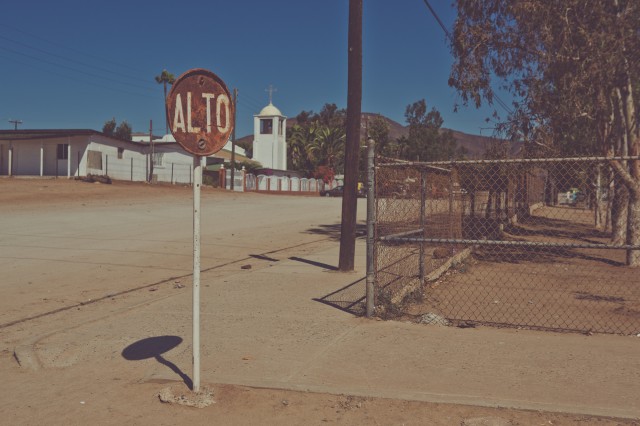 This story is courtesy of Filson. You can read more adventures from the field at: www.filson.com

Sinuhe Xavier is a commercial photographer and director invited to join the Director’s Guild of America in 2008. When he is not telling stories for his advertising clients he can be found as the creative director for Overland Journal or behind the wheel of his 1962 Land Rover Series IIa mapping remote routes across Utah. –