A Pearson 32 for sale in Port Townsend, WA

via West County Explorers Club: First off, if you’re a regular reader of Expo, my apologies for the lack of posts in the past couple of months. I’ve been making some life-changing plans and they’ve been taking some time. What sorts of plans, you ask? Well, my girlfriend and I moved in together, and we’re heading up to the Pacific Northwest for a few months and buying a sailboat.

The first seeds of this plan were sown a few years ago while some friends of mine and I were in northwestern Washington, chartering a boat in the San Juan Islands. Our first night out of Friday Harbor we anchored a few miles north in a cove at Jones Island. Early the next morning, as a thin mist hung over the cove under an orange and purple sky, I saw that we had a new neighbor. A beautiful, old, wooden sloop, lying still at anchor with smoke drifting out horizontally from its chimney lay off our beam. The owner and his black lab, appeared in the cockpit, got into their dinghy and headed for the shore. Wow, what a life, I thought.

That’s the life we’re aiming for, at least on an experimental basis. We’re going find out if it’s possible to cruise the amazingly beautiful waters of the Salish Sea, east of Vancouver Island, while working remotely from the boat and earning a living. In my day job, I’m an illustrator. With a laptop and a cell antenna on the mast, it seems feasible.

Of course, I’ll still post about off-road and overland topics, and we’ll still take trips with the truck. We’ll just be adding a seafaring component to the our blog.

I’ll keep you posted on how it goes.

Inspecting an Ericson in Bellingham, WA. 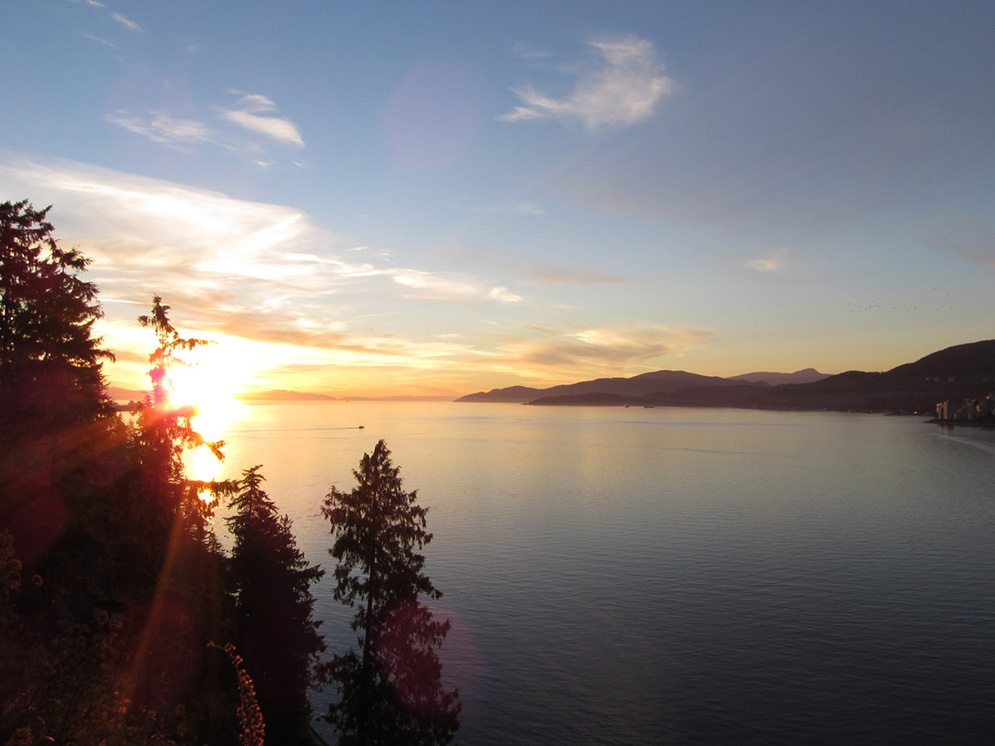 The sun setting over English Bay in Vancouver.

Deuter Transit 50, When Duffels Will Not Do 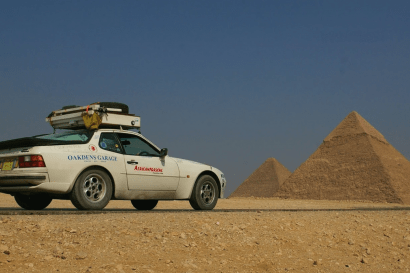 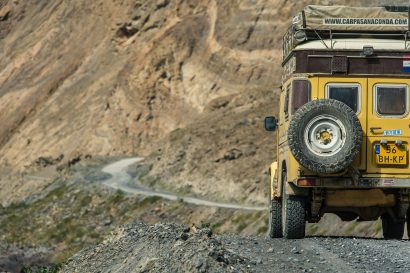 Why Add the Pamir Highway to your Overland Adventures? 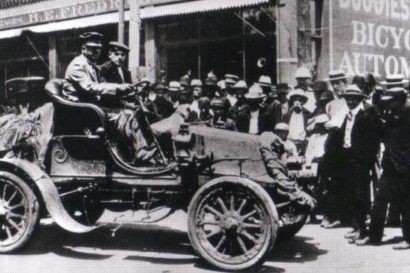 The Worst is Over Now