At this very moment, there are literally dozens of Land Rovers, Toyota trucks, and Jeeps working their way around the globe. We [overlanders] as a group have collectively grown to expect a particular, accepted bevy of platforms for world travel. It is a rare bird who looks outside the tried and true vehicles that seem to form the “ultimate” and often easy choice. Have we gone soft? Dare I say …mainstream?

Where are all the outliers? The out-of-the-box travelers? Those brave enough to try something that promises nothing but challenge after painstaking challenge? These folks are the ones who “get it”. They understand that adventure is about experience, not gear and certainly not the latest piece of kit. You may recall the African Porsche piece we did a while ago where Ben Coombs drove his Porsche 944 across the African Continent. He suffered at the hands of border police, nearly missed critical deadlines, and made repairs along the way -sometimes with nothing more than ordinary ratchet straps. I must admit, I have a certain affinity for the underdog. Afterall, it’s such a better story than the “guy who always wins, wins again”. 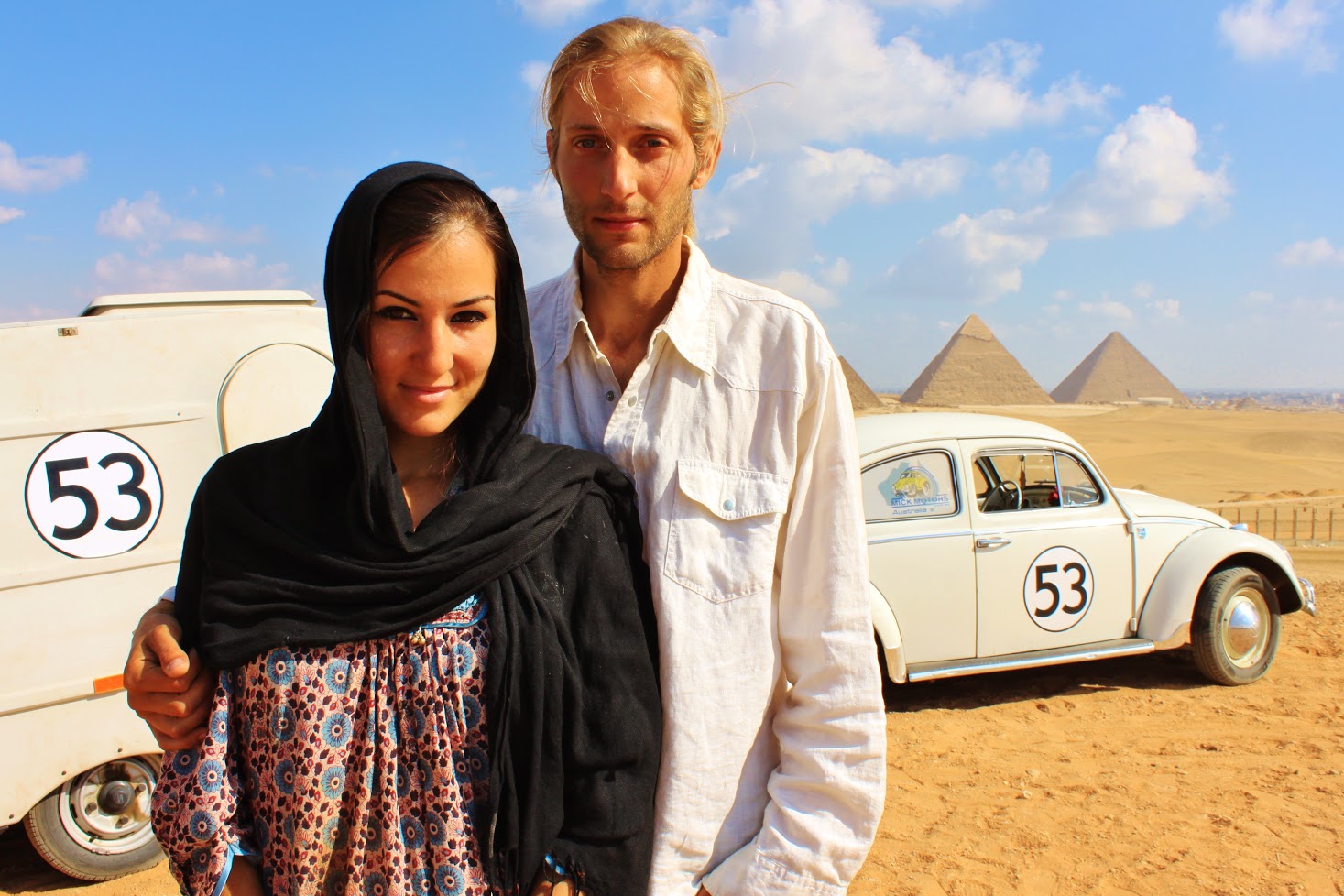 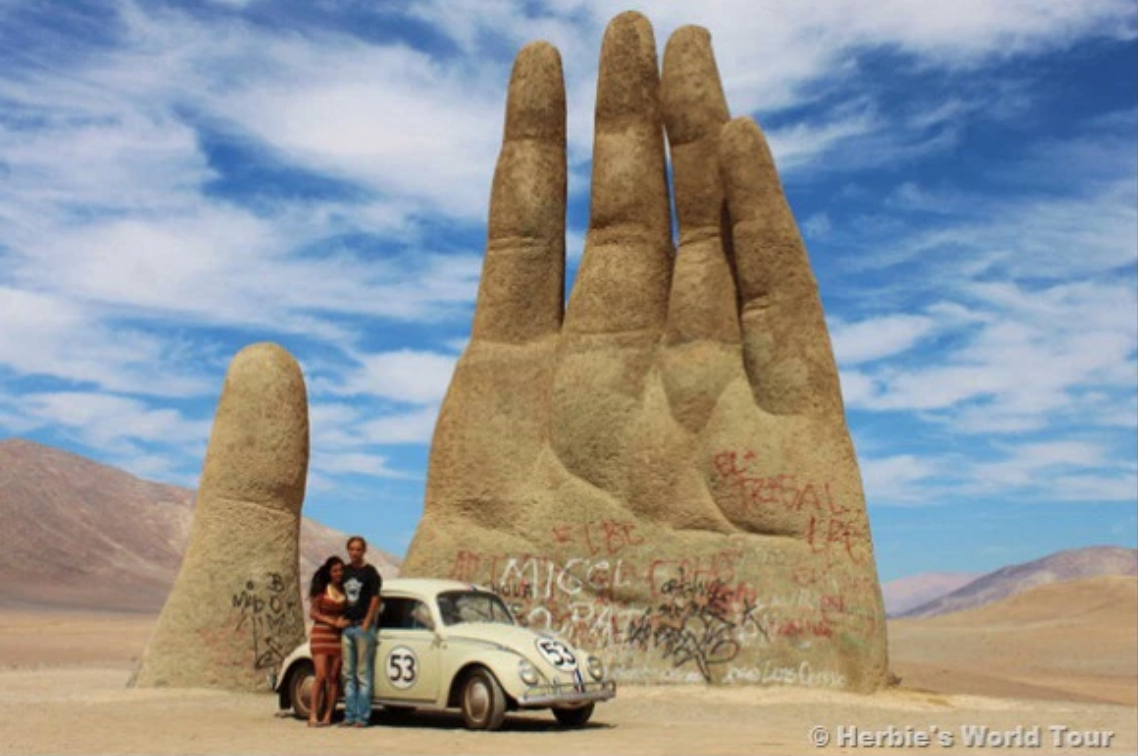 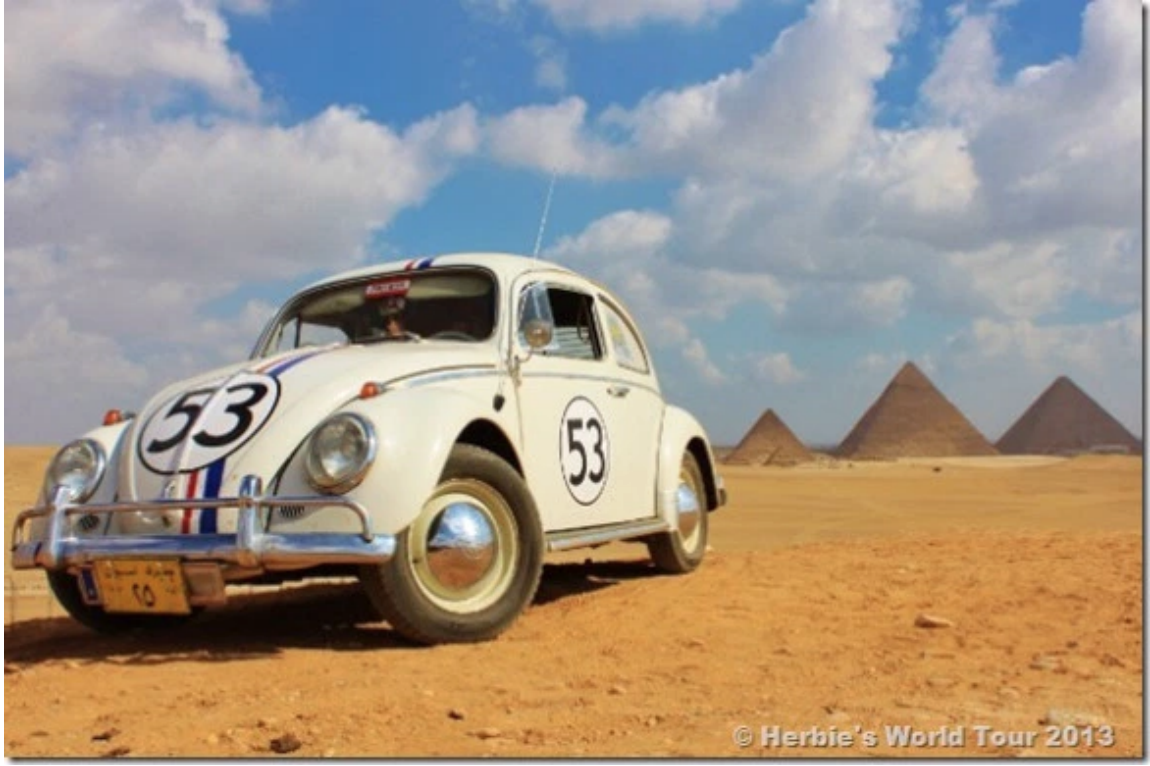 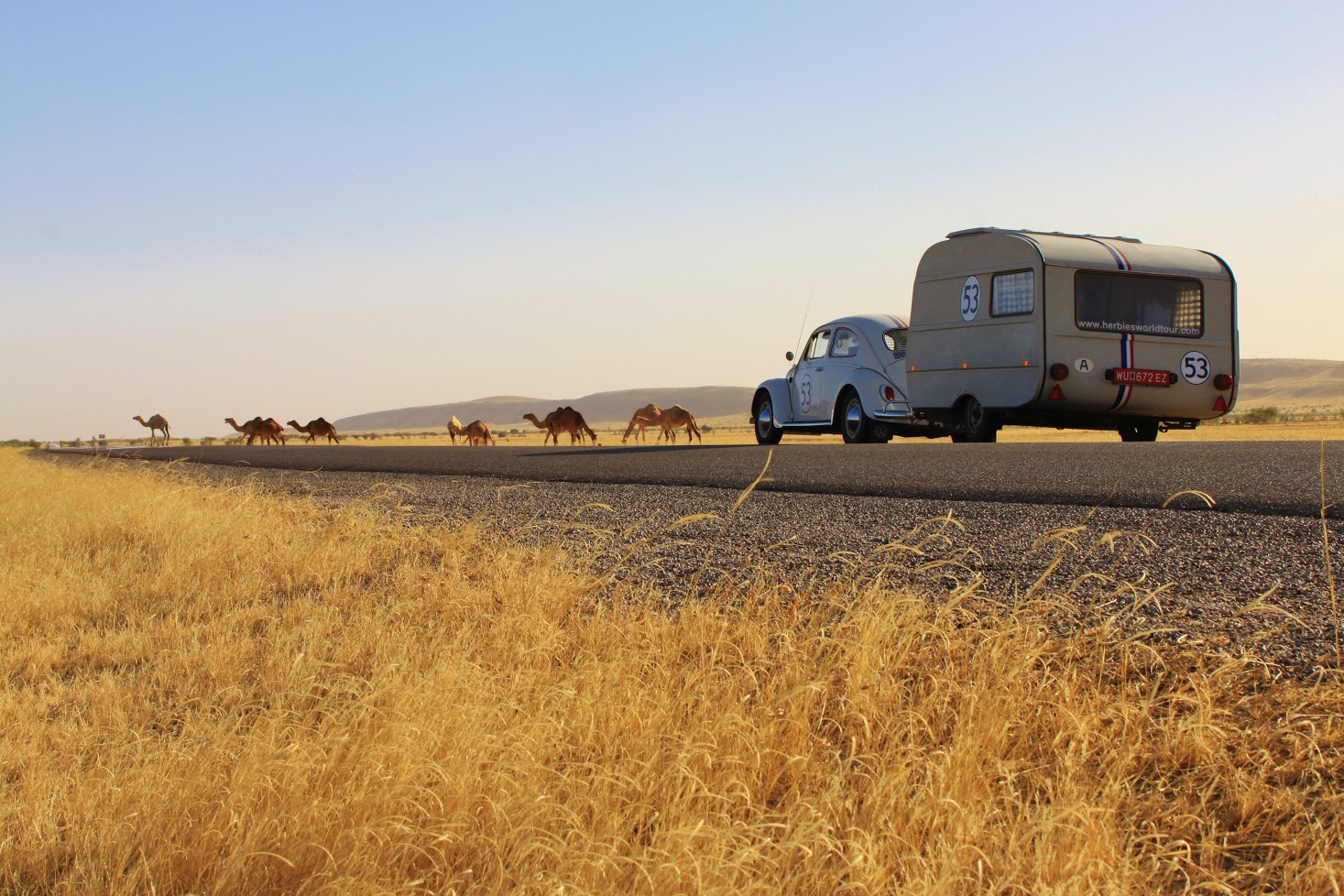 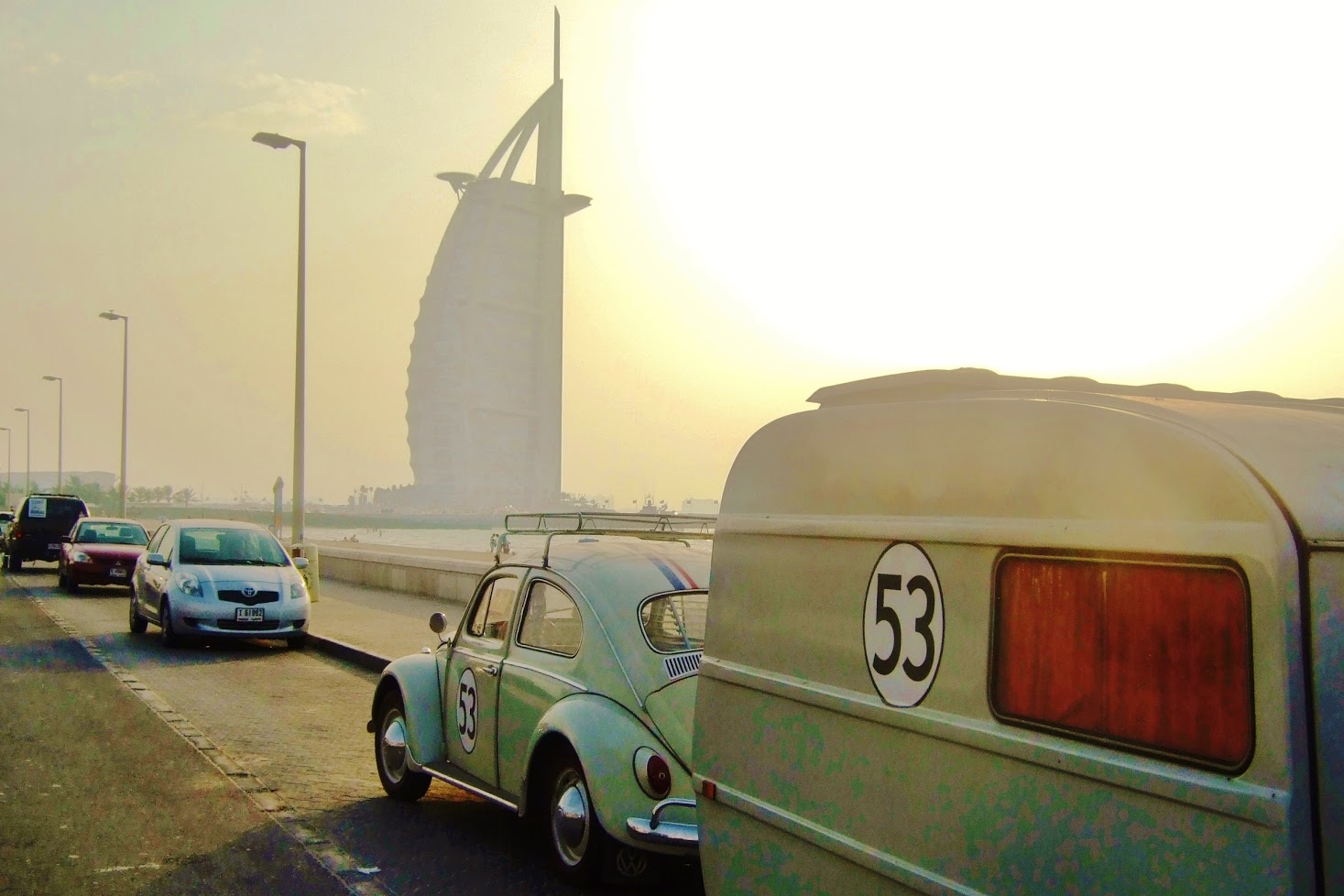 Take Dominikus W. E. Hocher for example. Not only did he buck the status quo and pick one of the most unorthodox vehicles for overlanding, but he also had the guts to adorn it in the most hilariously ironic livery ever to grace the back roads -Herbie the Lovebug. You just can’t help to get swept up in Dominikus’ sense of adventure …if not sense of humor. At first glance, one might think that he was certifiable, but let’s take a closer look at why his seemingly unorthodox choice of vehicle is borderline brilliant. 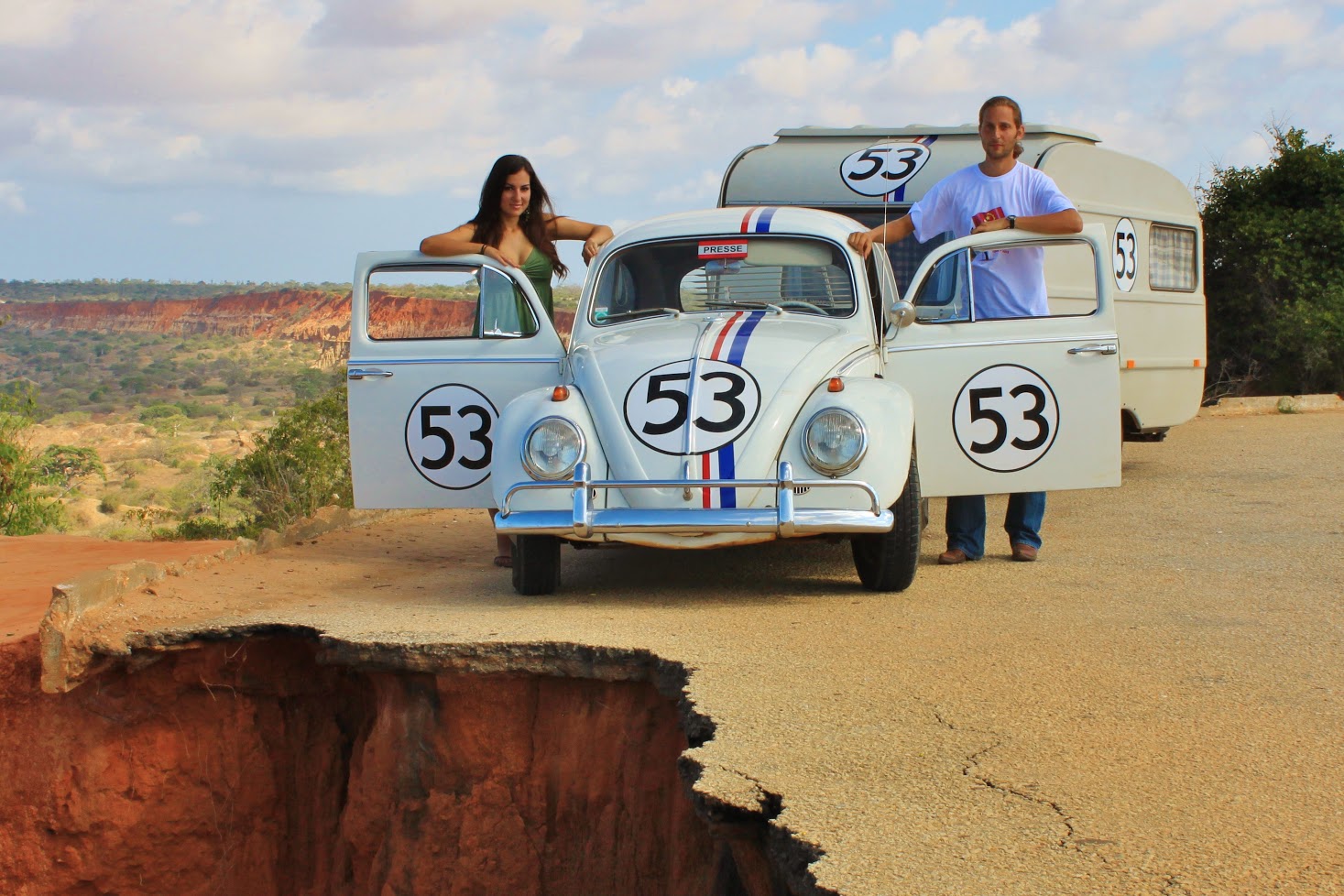 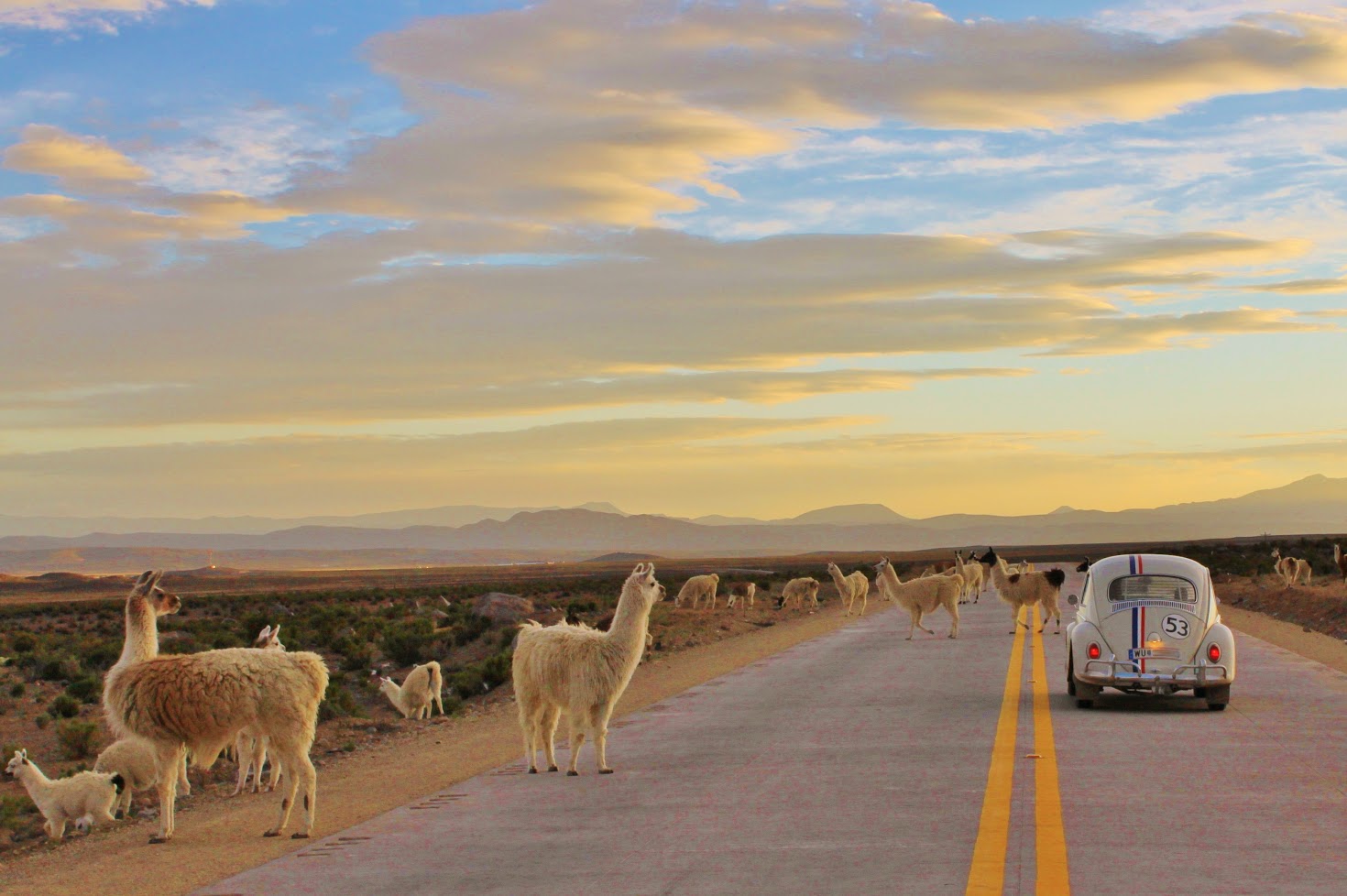 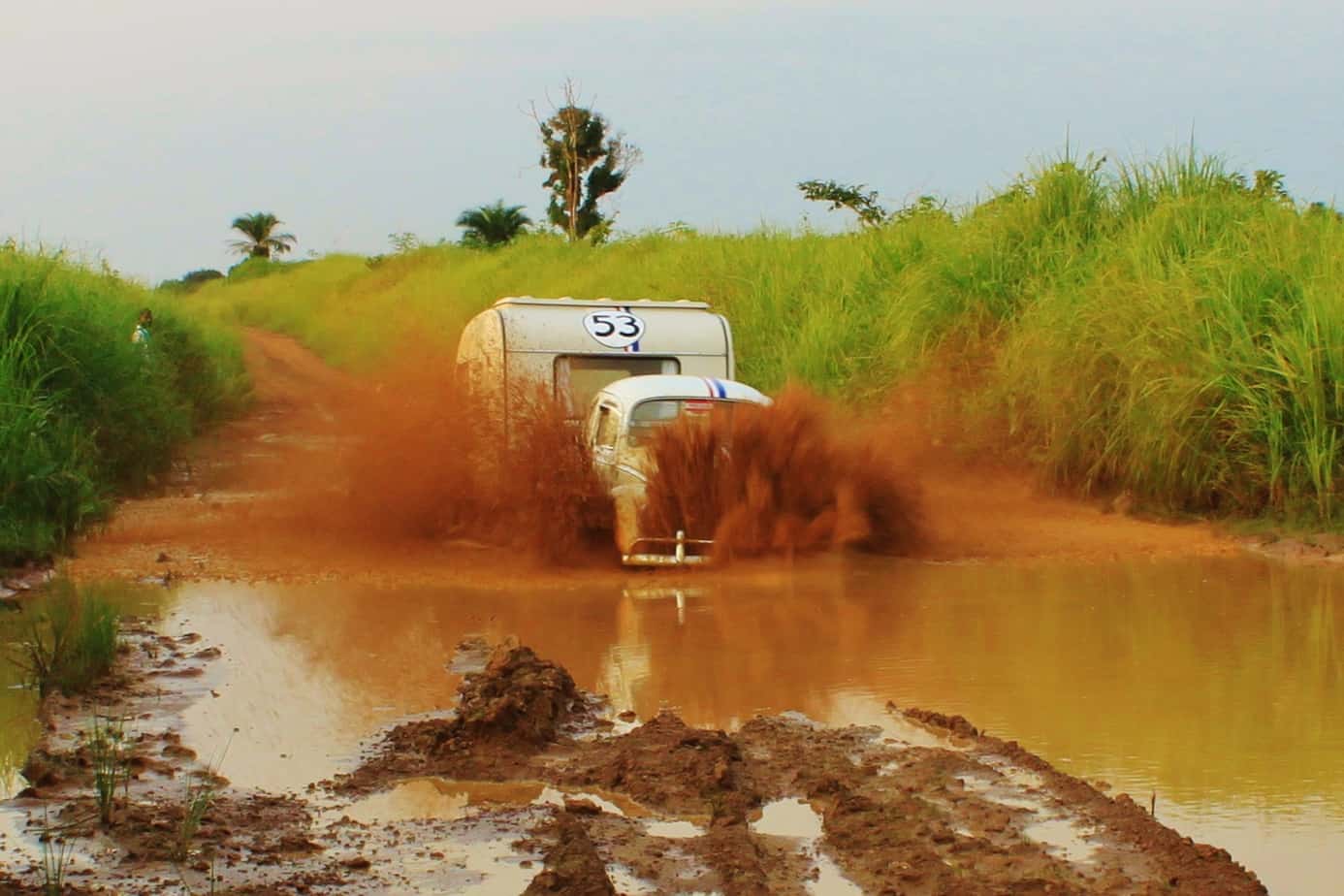 In order to explain, a brief history of the VW Beetle may be in order. Having produced over 21,529,464 units from 1938 to 2003, and having graced every continent on the surface of the planet the VW Beetle has seen everything from the Baja 1000 to …well, the back roads of Africa. With such great abundance, the Beetle may be the easiest vehicle to find spare parts for, period. Not to mention the simplicity and incredible durability and reliability displayed by this classic.

Dominikus’ story begins in 2009 when he decided to set out on a winding route that would see him cross over 118,000 miles over the course of the next four years. On this journey, he would traverse every type of terrain imaginable, overcome breakdowns, and ultimately tie the knot with his lovely co-traveler, Zainab, in Independence, California. The images below reveal but a glimpse of what the couple saw on their adventure. 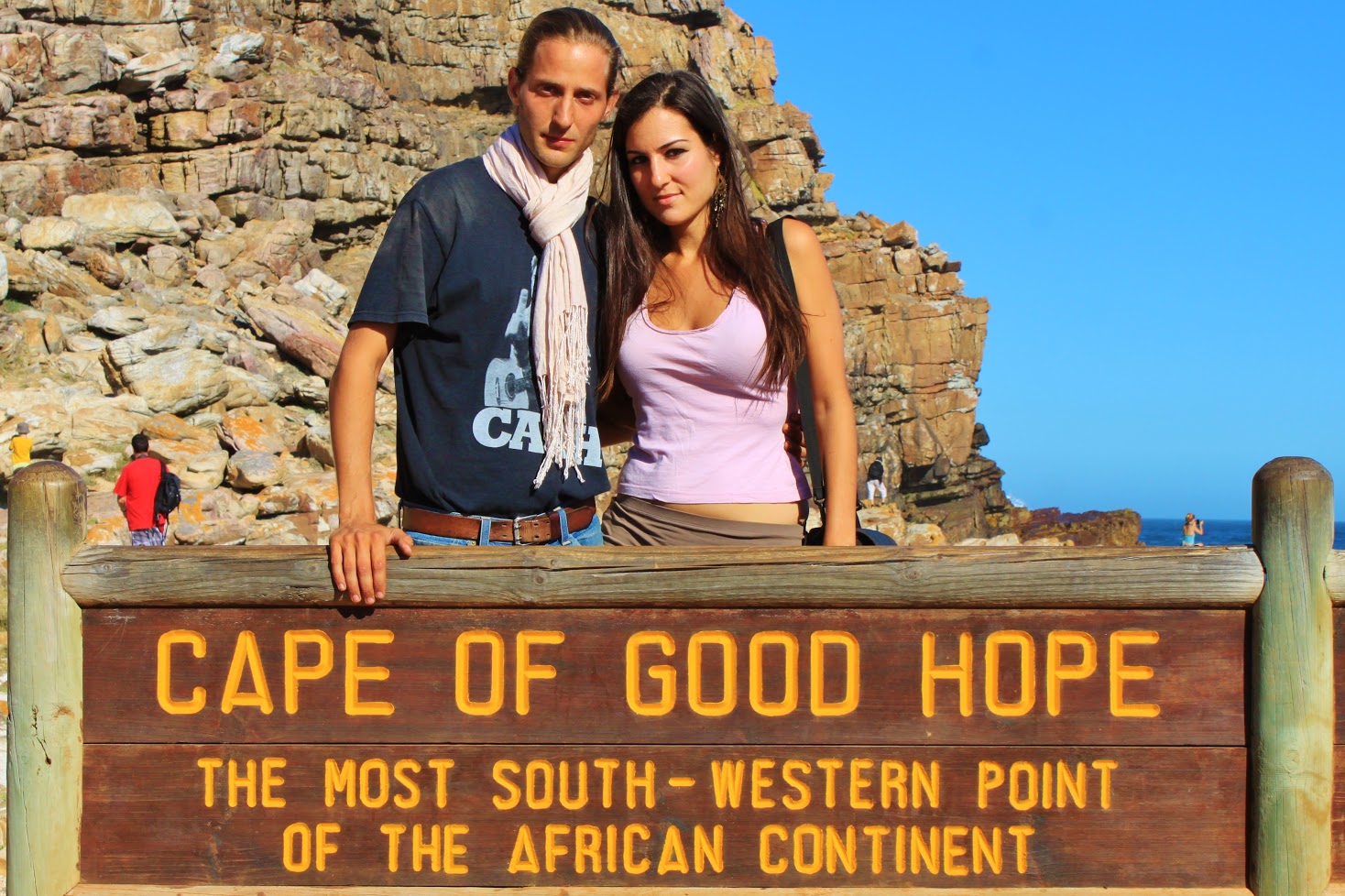 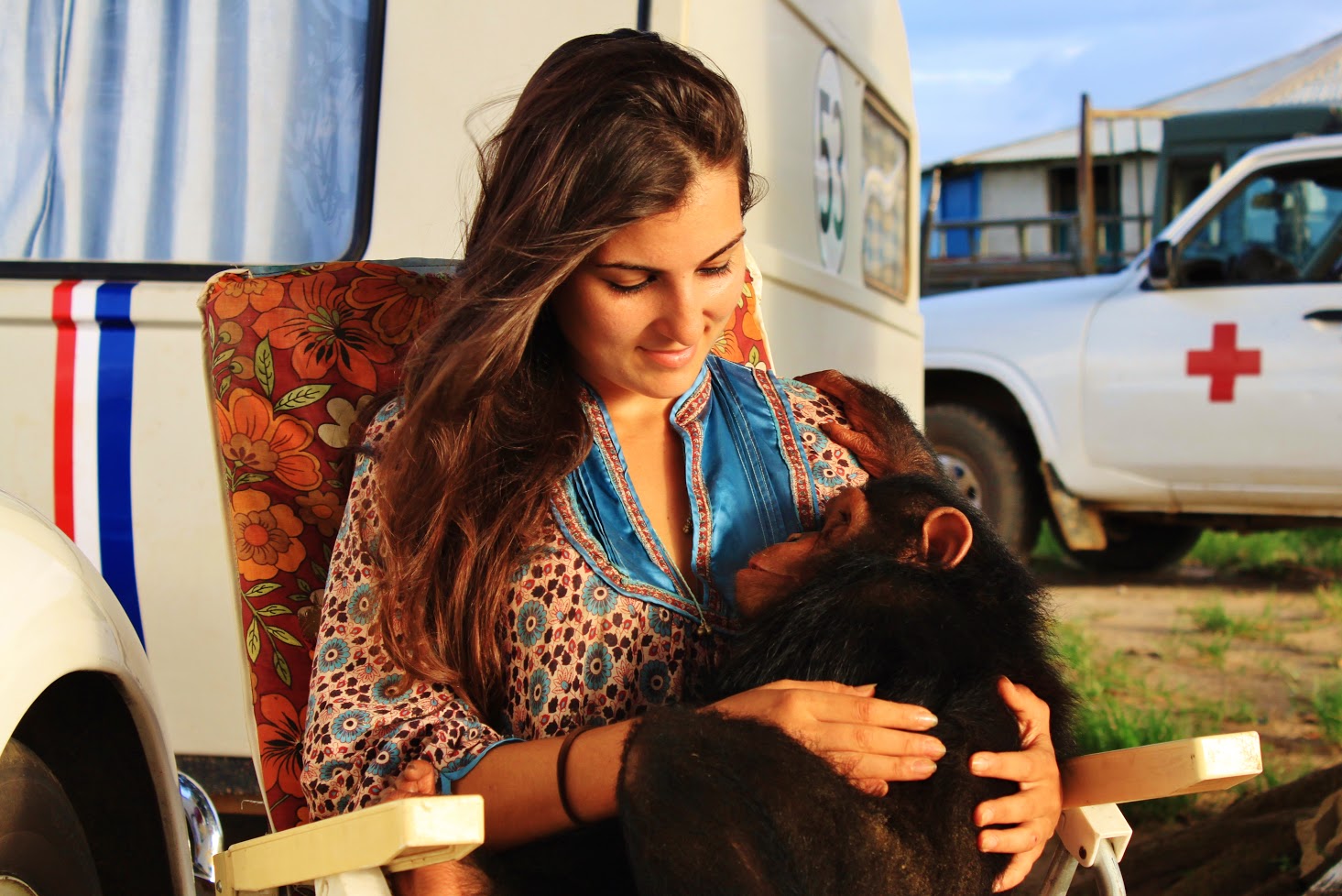 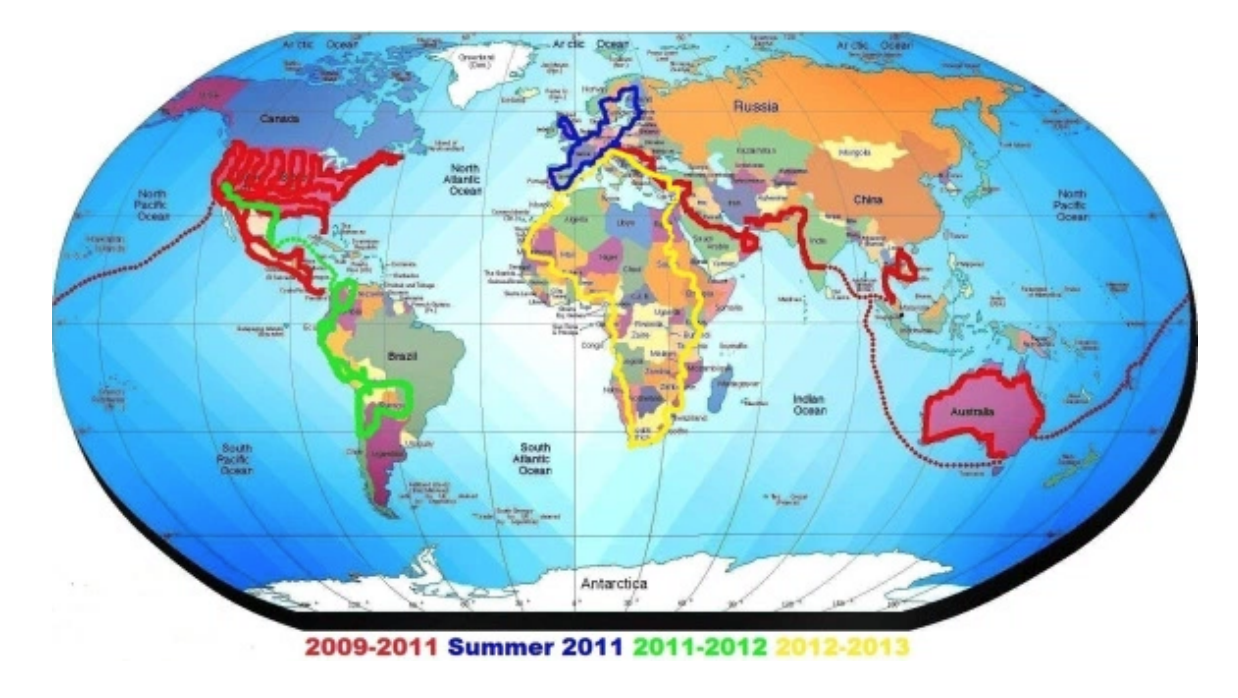 To read more about their incredible journey, visit their website by clicking on the banner below: www.herbiesworldtour.com 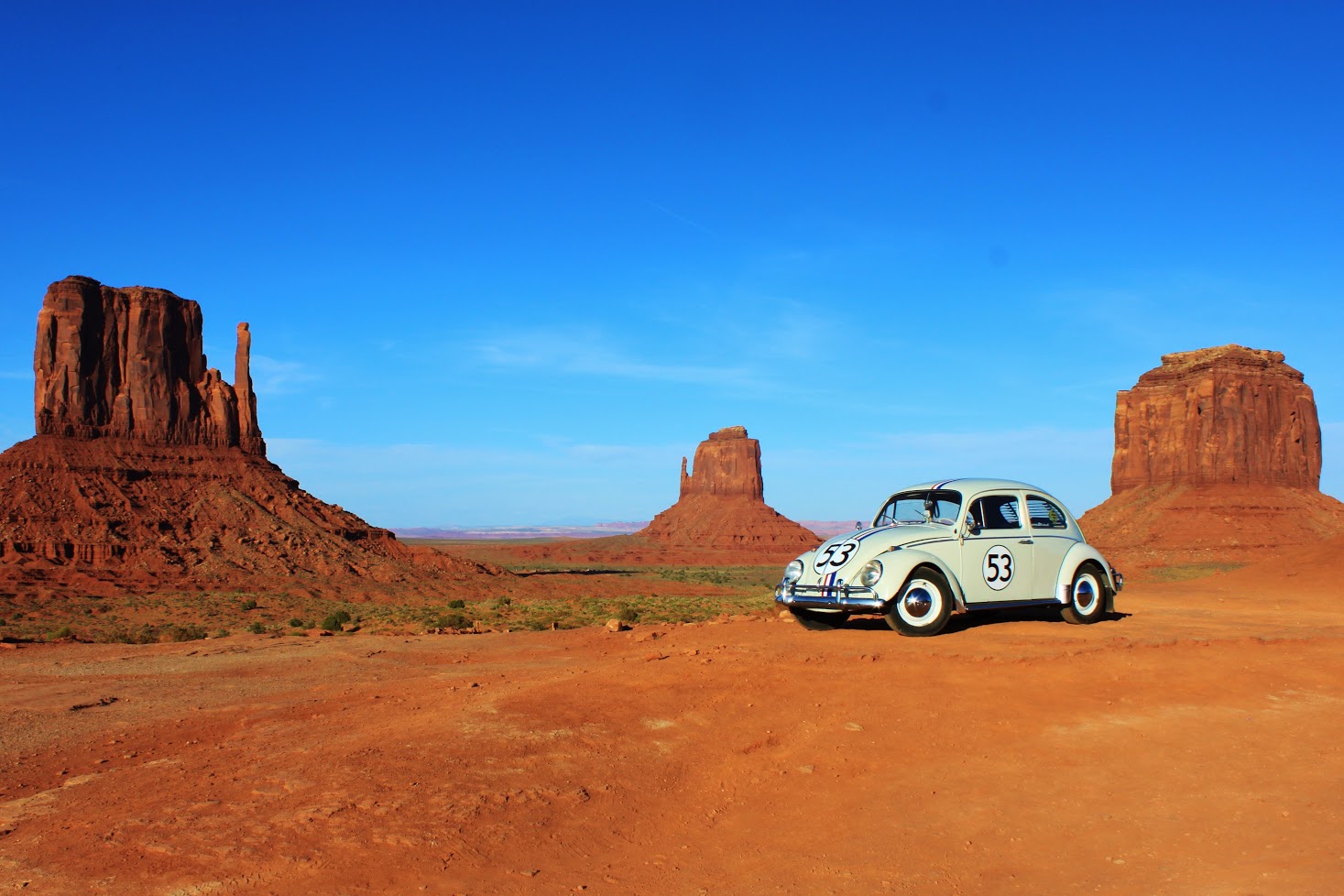