I love the style of Royal Enfields, but they’ve always looked uncomfortable for anything longer than a day trip. However, it looks like that may have changed. Since its international debut in 2018, the Himalayan has undergone significant changes to appeal to more long-distance riders. (PS-there’s even talk of RE developing a 650 cc engine.)
Now available in dealerships nationwide, the 2022 Royal Enfield Himalayan has revised ergonomics and seat cushioning, along with more legroom up front and a shorter rear seat making it easier for billions to get on and off the bike. The company’s exclusive Tripper Navigation system is mounted on the instrument cluster and contains a Google maps tracker screen with turn-by-turn nav when paired to a smartphone. The bike also has a newly-designed windscreen to keep air blasts to a minimum. 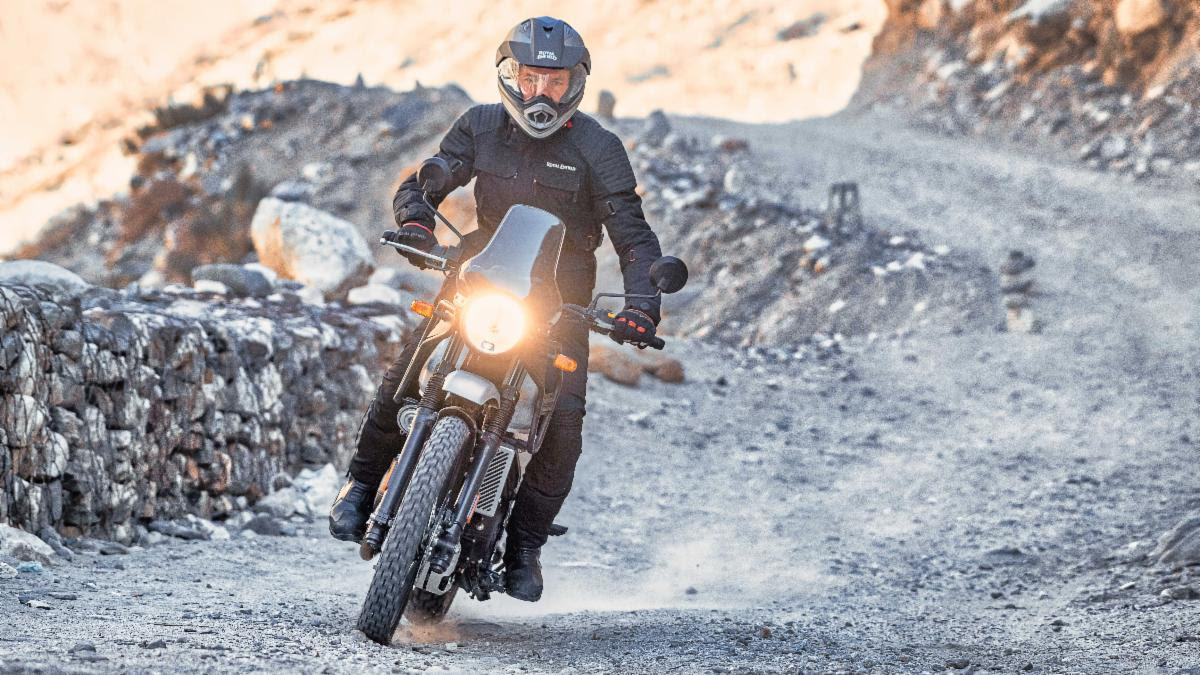 The Himalayan looks like exceptional value for just over $5,000.

What do you think? 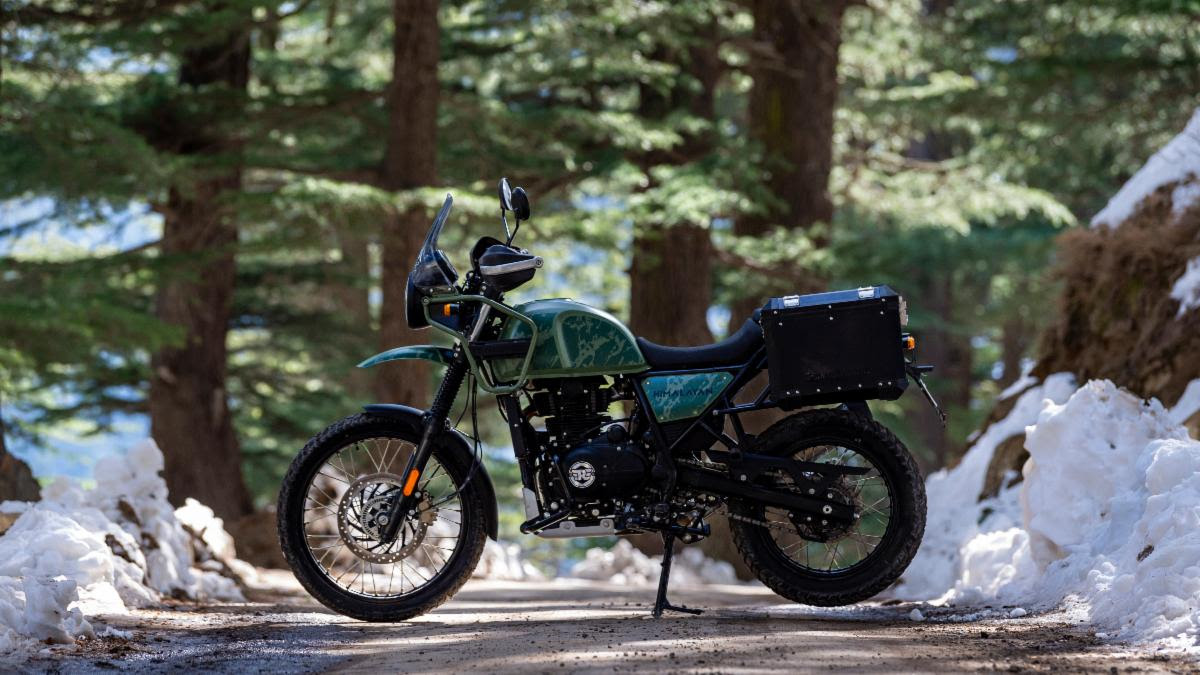 Royal Enfield Press Release:
Milwaukee, WI (Wednesday, October 27, 2021) – Royal Enfield, the global leader in midsize motorcycles (250-750cc), is proud to announce the new 2022 Himalayan. The versatile adventure-touring motorcycle will now be available in three new distinctive, terrain-inspired colorways, and features a range of upgrades, most notably the Royal Enfield Tripper Navigation, a simple and intuitive turn-by-turn navigation pod that pairs with your smartphone via the Royal Enfield App. 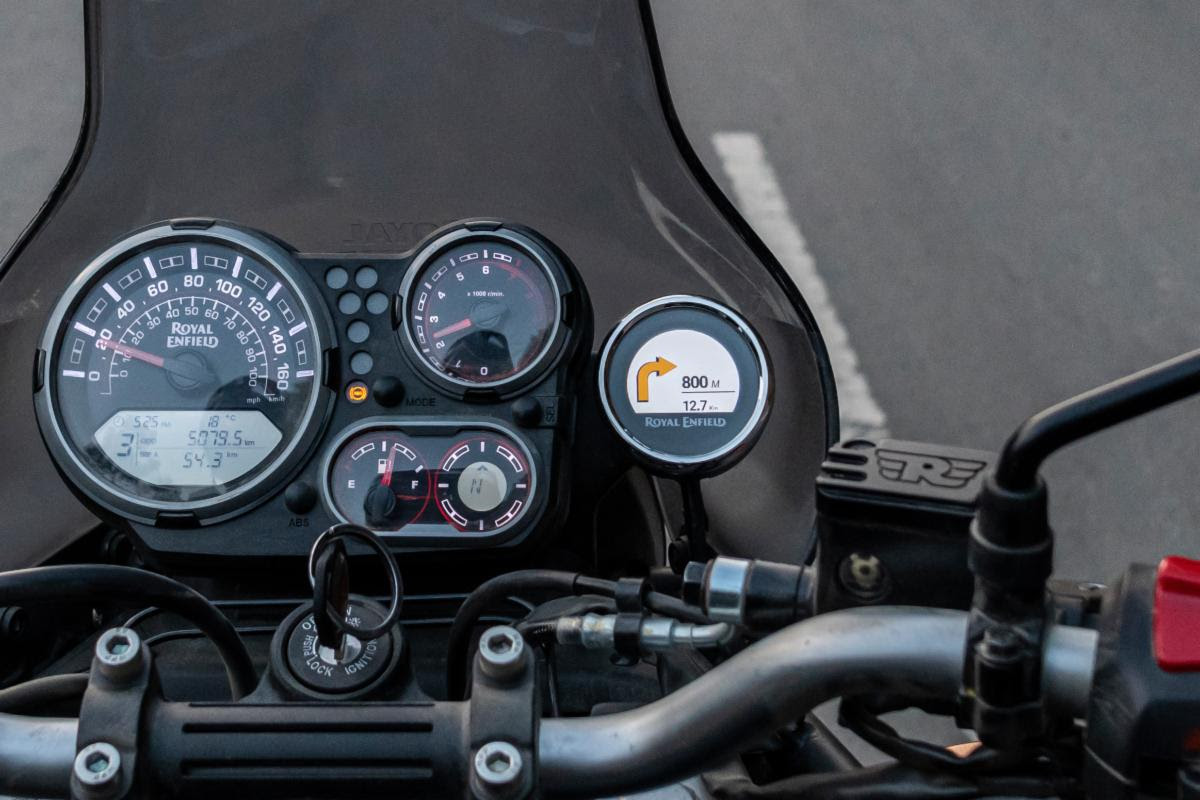 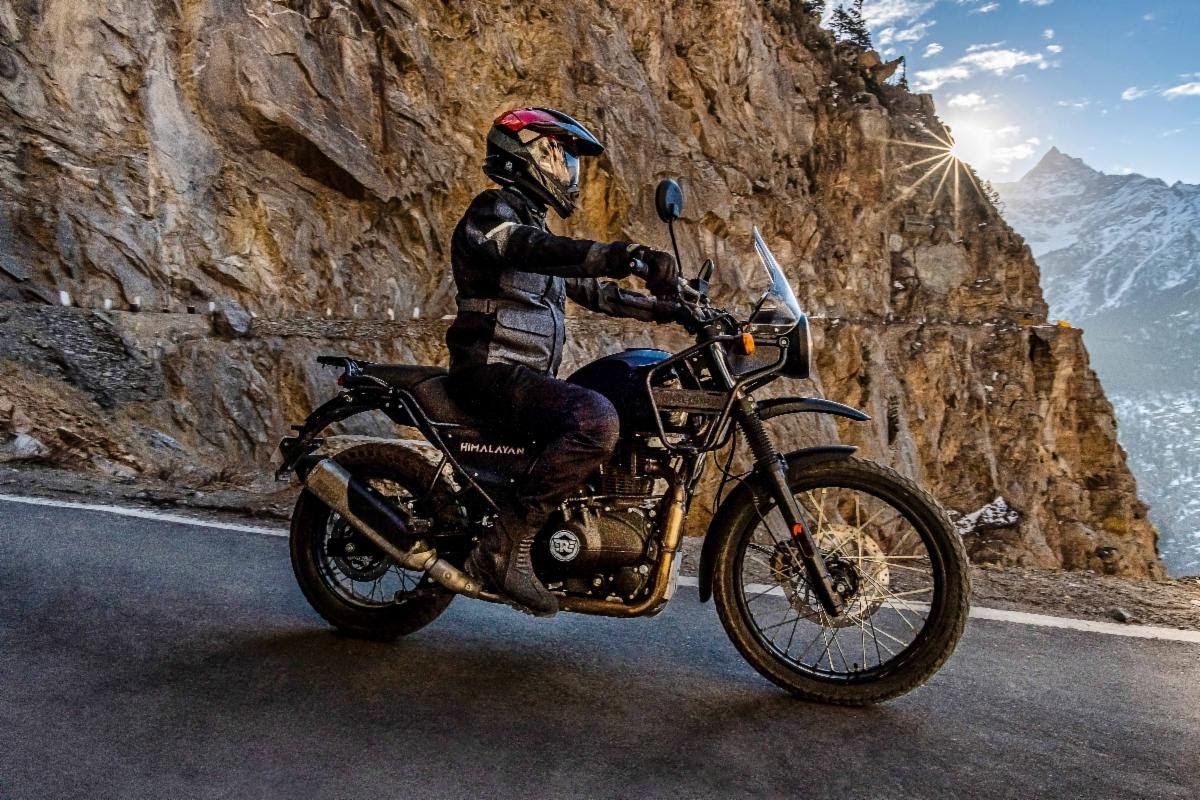 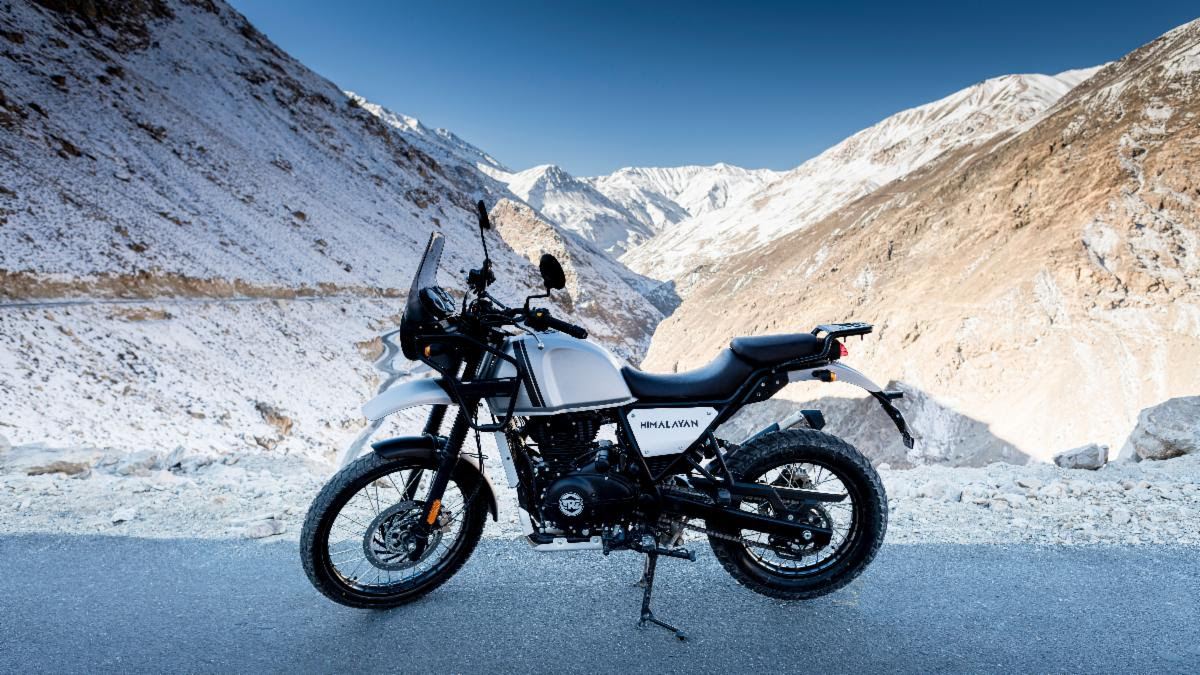 The Himalayan debuted in North America in 2018, and over the last three years, has definitively carved out a strong category of accessible adventure touring. Launched with the purpose of creating a distinct subcategory under the ever-popular adventure-touring segment, the Himalayan has been hugely successful in the U.S. market, and has a growing community of dedicated adventure riders around the globe.
A simple, capable, and go-anywhere motorcycle, the Himalayan was inspired by Royal Enfield’s experience of over 50 years of riding across the Himalayas of Northern India. Owing to its versatility, simplicity and competence, the Himalayan has received an incredible response from riders across the world. The Himalayan today is recognized as a capable and dependable adventure tourer by global motorcycle enthusiasts, and is among the leading Royal Enfield motorcycles sold across several geographies, including Europe, America, Latin America and Southeast Asia. 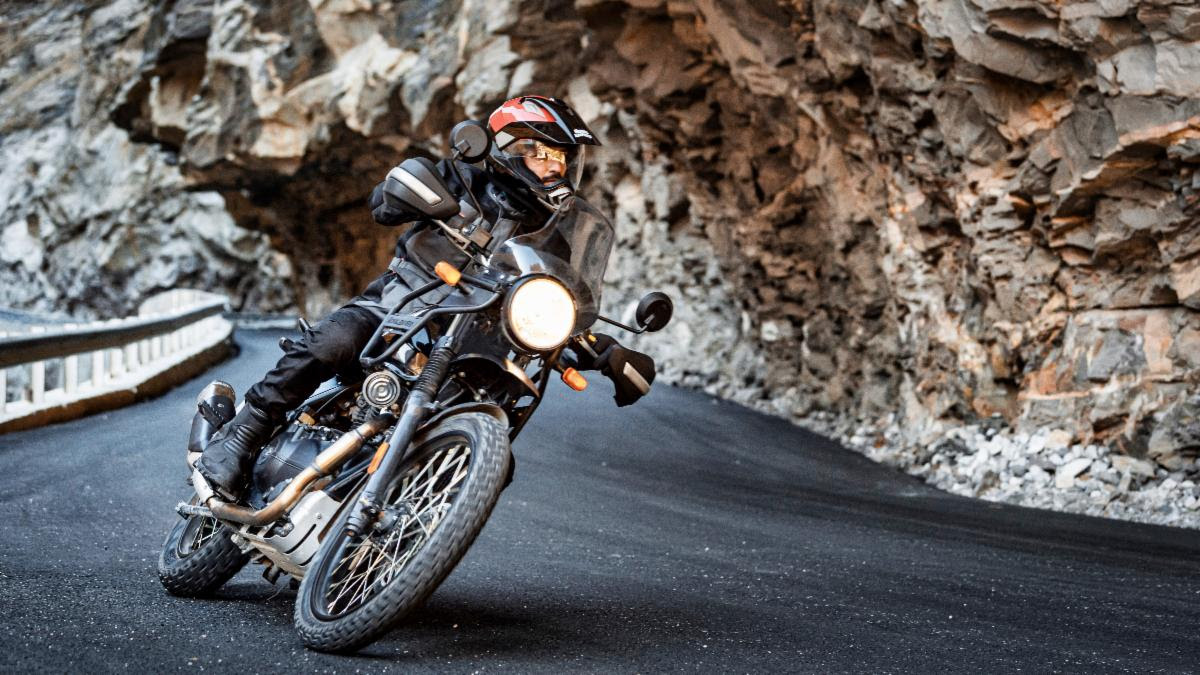 Royal Enfield North America (RENA) is headquartered in Milwaukee, Wisconsin, and is developing a growing network of more than 140 dealers in North America, including the contiguous U.S., Canada and Puerto Rico. RENA currently offers the all-new Meteor 350, Himalayan and the 650 Twins (INT 650 and Continental GT 650) motorcycles, along with a range of Genuine Motorcycle Accessories and apparel.