When rumors of a new Cherokee first hit media outlets, ardent fans of this timeless platform were excited, but weary. Few expected the new Cherokee to maintain its offroad DNA, and braced themselves for the arrival of yet another bloated car pretending to be something it isn’t. While the offroad prowess of the new Cherokee impressed more than a few automotive journalists, it still appeared best cordoned to tarmac. Perhaps building on the positive reception the Grand Cherokee Trailhawk edition received, the new Cherokee is also available with that offroad inspired treatment. The 2014 Cherokee Trailhawk is clearly not a usurper to the JK throne, but it is nice to see Jeep making honest efforts to give the vehicle modest offroad chops.

Fitted standard with skid plates, a factory rear locker, 56:1 crawl ratio, and Jeep’s very impressive traction control system, the Cherokee Trailhawk is equipped with a multitude of features which make the Trail Rated badge more than just a trinket stuck to the quarter panel. 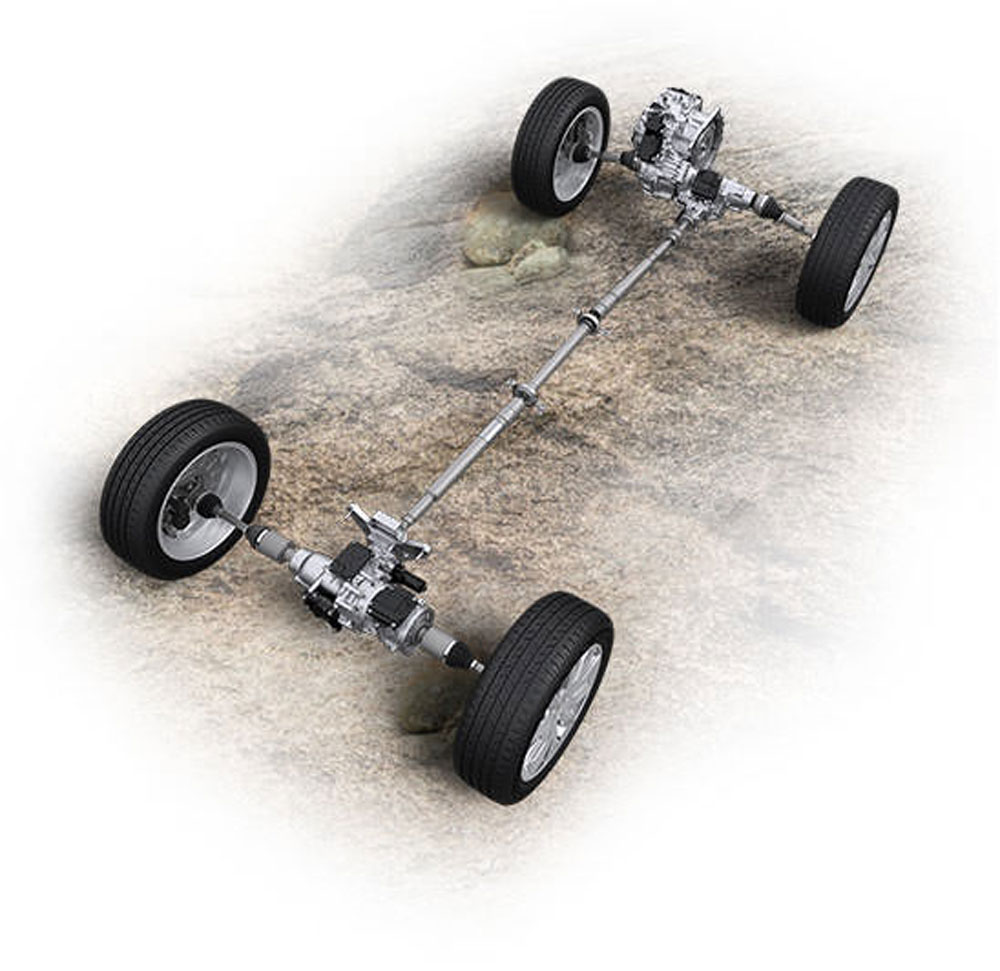 There are a few details with Jeep’s dirt inspired packages that may be a little unnecessary; the red tow hooks and a blackout hood really don’t add much more than visual indicators that this Cherokee is different from the others. What is impressive is the layout of the interior, the efficiency of the engine, and the overall package. They set out to design a small SUV with genuine offroad capabilities, and they appear to have nailed it. With an estimated 31 mpg and a near 500 mile range, the newest Trailhawk is a great daily driver, or long-range cruiser. As overlanders, the trend is often to overreach and perhaps demand more than we truly need of a vehicle. For some, the new Cherokee Trailhawk will provide all of the on and off piste performance they will ever need.