When most people see a motorcycle and sidecar rolling down the street, they think it’s a bit of a toy. Sure it might look adventurous, but it must be some vintage bike intended for running around town and driving in parades right? Well, not if it’s a Ural. These monsters possess the grit and durability you would expect from a Russian military motorcycle, as well as the quirky charm. They have skid plates, are winch compatible, and utilize two-wheel drive to conquer sand, mud, snow, and nearly any obstacles you throw at them, all while loaded with two people and their gear. Of course, it’s one thing to hear about this bike’s capability, but another to see it. That’s why we found this brutal and hilarious video of Ural product testing in Russia’s wilderness. The sound effects are corny, the quality is poor, but watching what these bikes can do makes it all worth it. Just have some ibuprofen on standby, because the abuse these riders take during the trial is guaranteed to make your spine hurt. 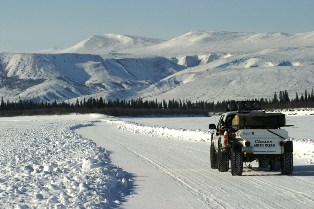 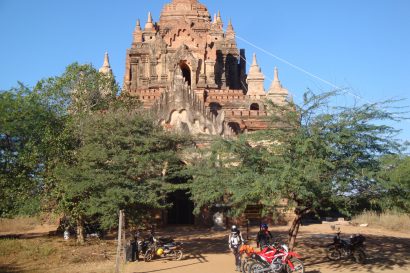 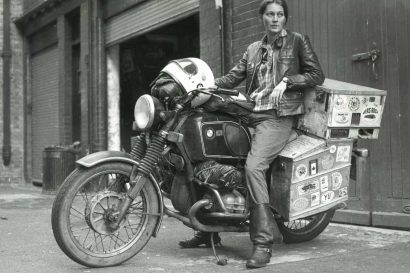