Ewan McGregor has become quite notorious for his motorcycle exploits with friend and co-adventurer Charley Boorman. In 2004, the pair (along with a film crew) rode 19,000 miles from London to New York City on motorcycles. The journey was produced as a television series titled Long Way Round. Not a pair to sit idle for very long, McGregor and Boorman joined forces again last year for another massive adventure ride, traveling from the Southern tip of Argentina to Los Angeles, California, on Harley-Davidson LiveWire electric motorcycles (with a pair of Rivian electric trucks as support vehicles no less!). The whole journey was produced as a series, Long Way Up, which will officially debut on Apple TV+ beginning on September 18. Until the first three episodes go live (simultaneously), enjoy the trailer.

How We Began Our Overland Journey and What We Learned 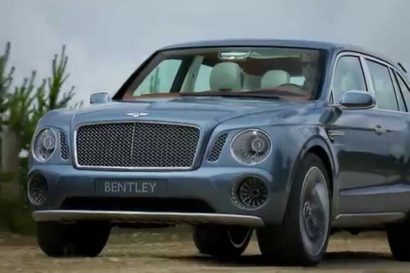 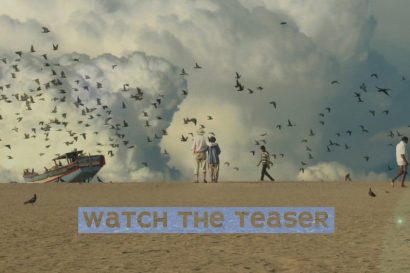 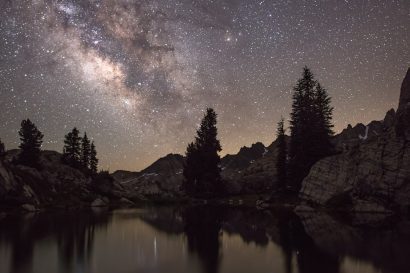 VOTD: Eye of the Beholder