Well, I can’t believe this is about to happen, but here goes nothing. Today’s video is about Harley Davidson—yup. That might sound a little weird, but I assure you it’s well deserved. For a very long time, Harley has been selling loud and ostentatious cruisers as their one and only trick. Sure, they had an exception thrown in here or there, but for the most part, the company had a brand image and they were sticking to it. Unfortunately, that brand doesn’t resonate with an ever-growing number of people, and Harley Davidson’s financials reflect it. In an effort to attract a younger and more diverse group of customers, the American icon has unveiled a fleet of new bikes, one of which is a rather exciting looking adventure motorcycle. 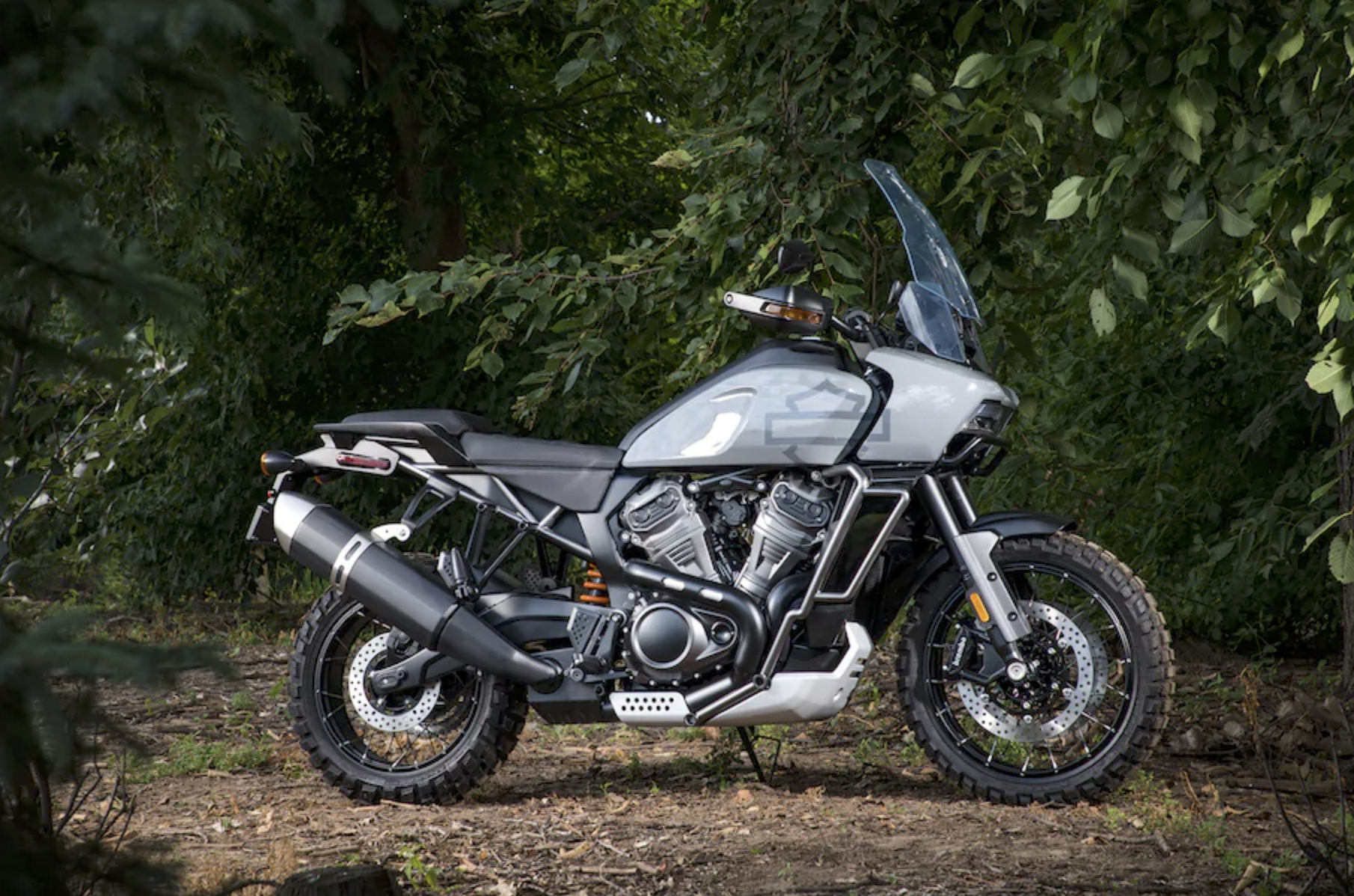 All we know so far is that it’s set to be released in 2020, and it’s appropriately named the Pan America. Besides the exciting and adventurous name, the only other official facts we’re receiving is that it will feature a monstrous 1250cc liquid-cooled motor. Hopefully, the motorcycle giant will be releasing more details soon, but for now, take a look at these images and the video unveiling the brand’s exciting and much-needed overhaul. Oh, and be prepared for the words free and freedom to be thrown around A LOT.