Wheeling up to the US border at Tecate on the northern edge of Baja California was more of a Triple Whopper with fries drive-thru experience, than the usual cacophony of queues and chaos about the Central American fronteras. The two-year familiarity of my old, comforting Latin American life was about to leave me for a convenient and first world new one. A US immigration official greeted us formally at the barrier into the states. Plenty of instructional pleases and thank you Ma’ams but few warm pleasantries to which I’d become deeply accustomed. Upon enquiring where we might find the inconspicuous Mexican aduana to relinquish our temporary motorcycle permits, the US officer looked at me square on and in a reassuring tone remarked, “Don’t worry Ma’am, you’re safe now.” 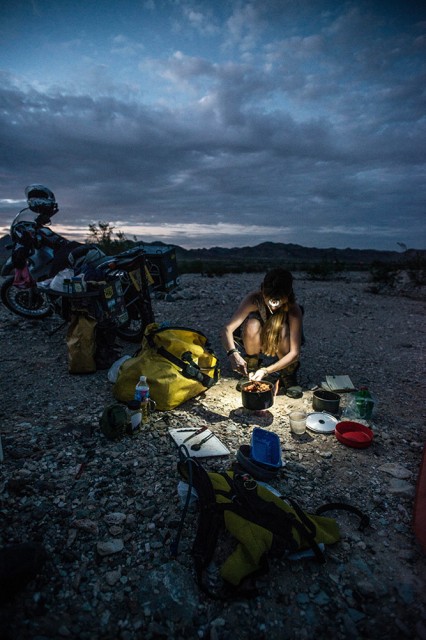 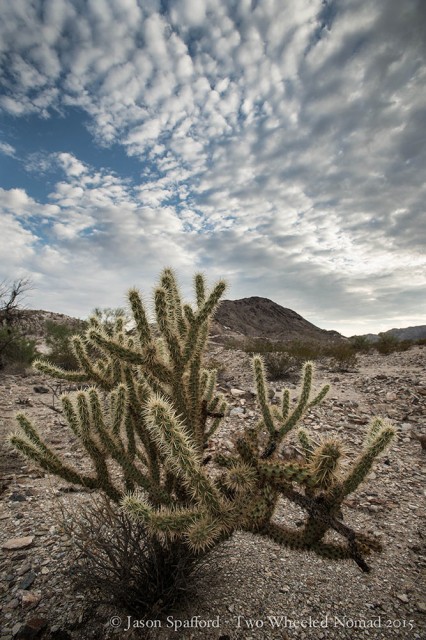 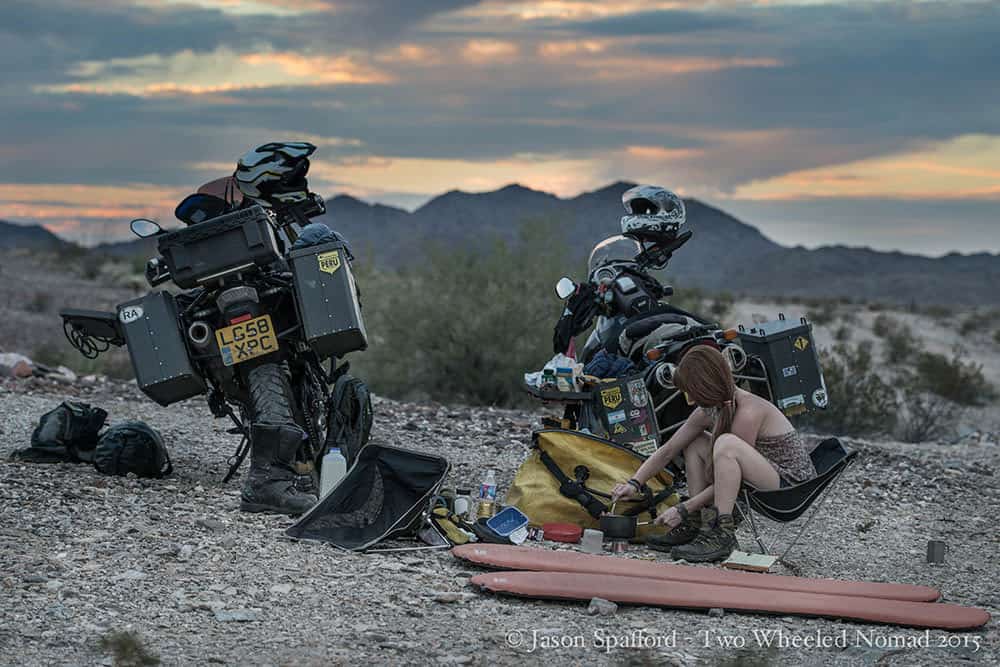 Having experienced months of color and contrast, unharmed and unintimidated through the length and breadth of Mexico, right from the tip of southern Argentina in fact, it was curious to fathom the context behind such an affirmation. Savoring only a short-lived but sweet taste of California, a family hospitably hosted us, whose social circle was comprised of a couple of medicinal marijuana growers, a female windsurfing Gold Olympic medalist, and a well-traveled Frenchman. Departing gratefully, the Californian family facilitated our assimilation back into first-world living, without a hint of recompense. But old habits die hard and I still forget that I can flush my toilet paper down the WC. 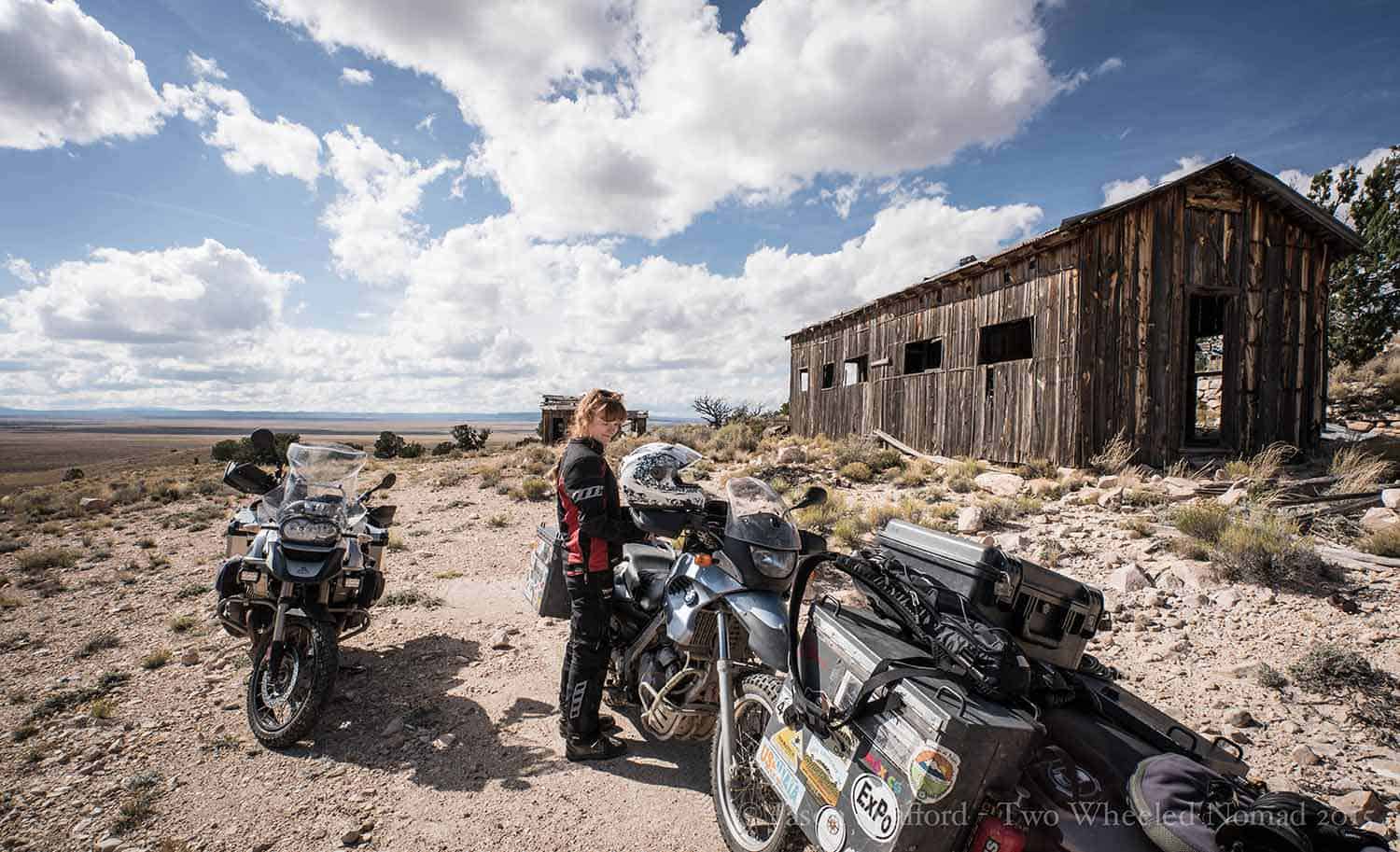 Ahead of us lay open country, yellowish-brown, studded with cacti. Arizona was the first place I have been for a while that turned out to look exactly like I’d pictured it. As we rode along a ribbon through the rocky desert, slanting sunlight gleamed off an endless pile of white, fluffy clouds that extended as far as the eye could see. I felt happy and charmed by the ingredients of the ride. Without hesitation, I became immersed in the local offerings including plopping ourselves in the stony Sonoran desert, not far from Gold Nugget Road, just outside of Quartzsite. A magnet for rock hounds and mecca for the RV boondocking capital of the world. Leaving the snowbirds to it, we parked our bikes and bottoms at a respectful distance away to watch the sun commence its colorful descent in glorious seclusion. It was a gem of La Paz County alright. 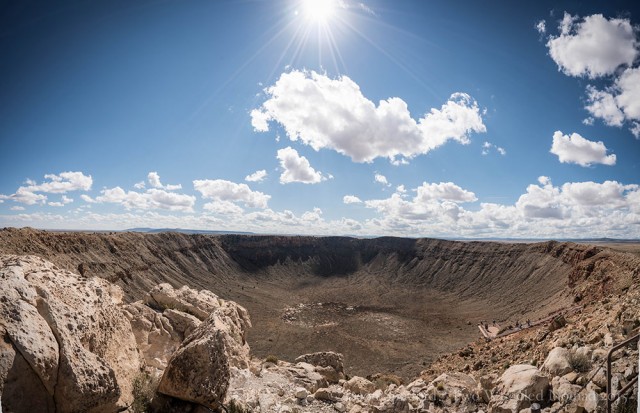 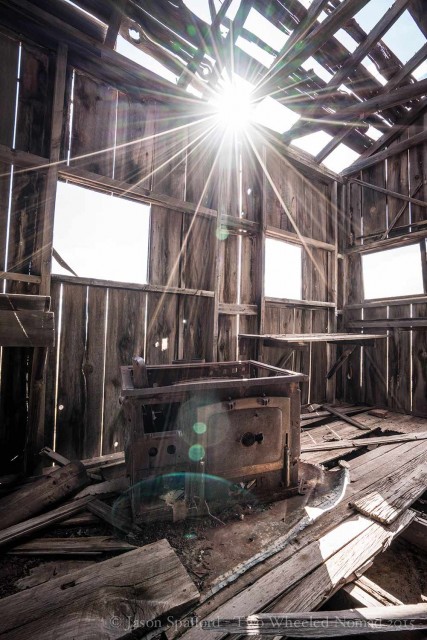 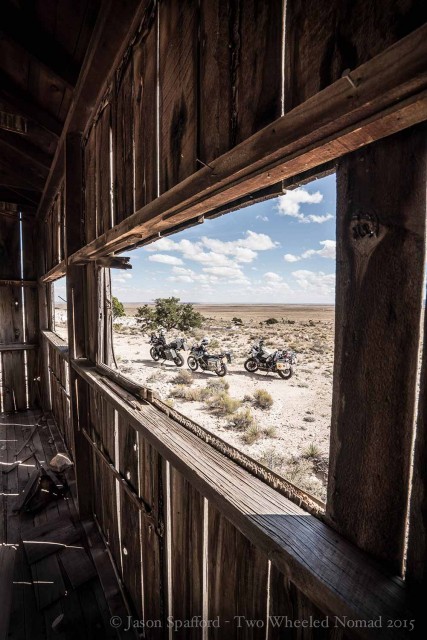 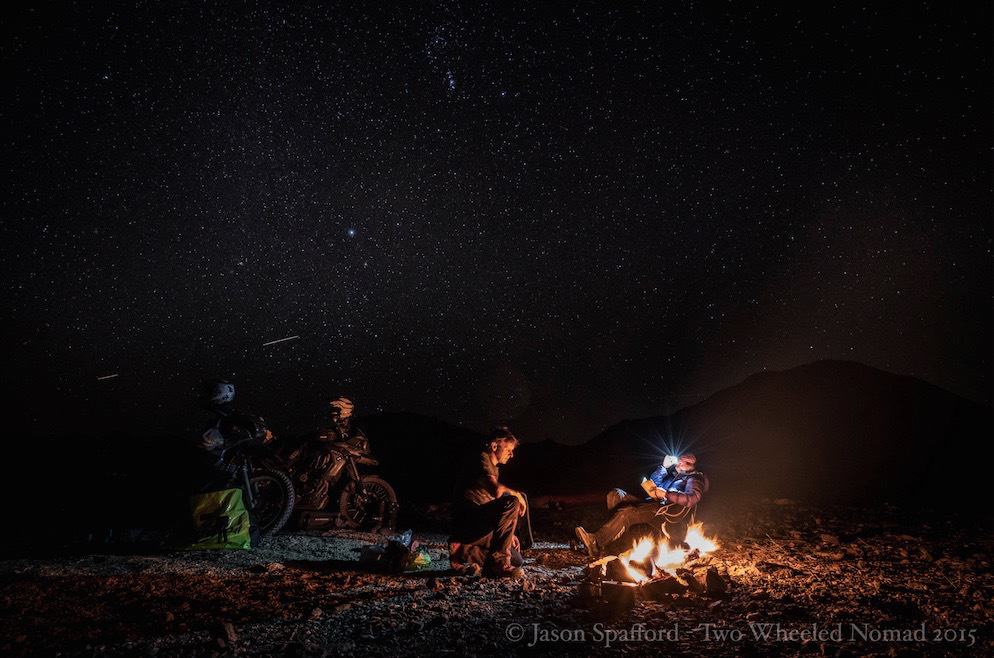 A neat opening presented itself en route, taking us to a huge hole created in the middle of the northern Arizona desert, about a mile wide. For those that have never visited Meteor Crater, it’s worth an impromptu visit; particularly if you can find the free off road trails leading right up to the colossal cavity. A couple of tumbledown shacks—rustically aesthetic throughout—added to the casual backcountry exploration.

Beckoning us like honey to a bear, our two-wheel jaunt on a circuitous loop of the southern States naturally compelled us to the vista-fantastic stomping ground that is Colorado. Riding amid forests of aspen with leaves the color of English mustard on a serpentine route lasted no more than a few hours before gaining height into chillier climes on highway 550. My first glimpse of a blanketed snowscape in a while; the cold burrowed through me like a worm as we shivered our way towards Silverton. 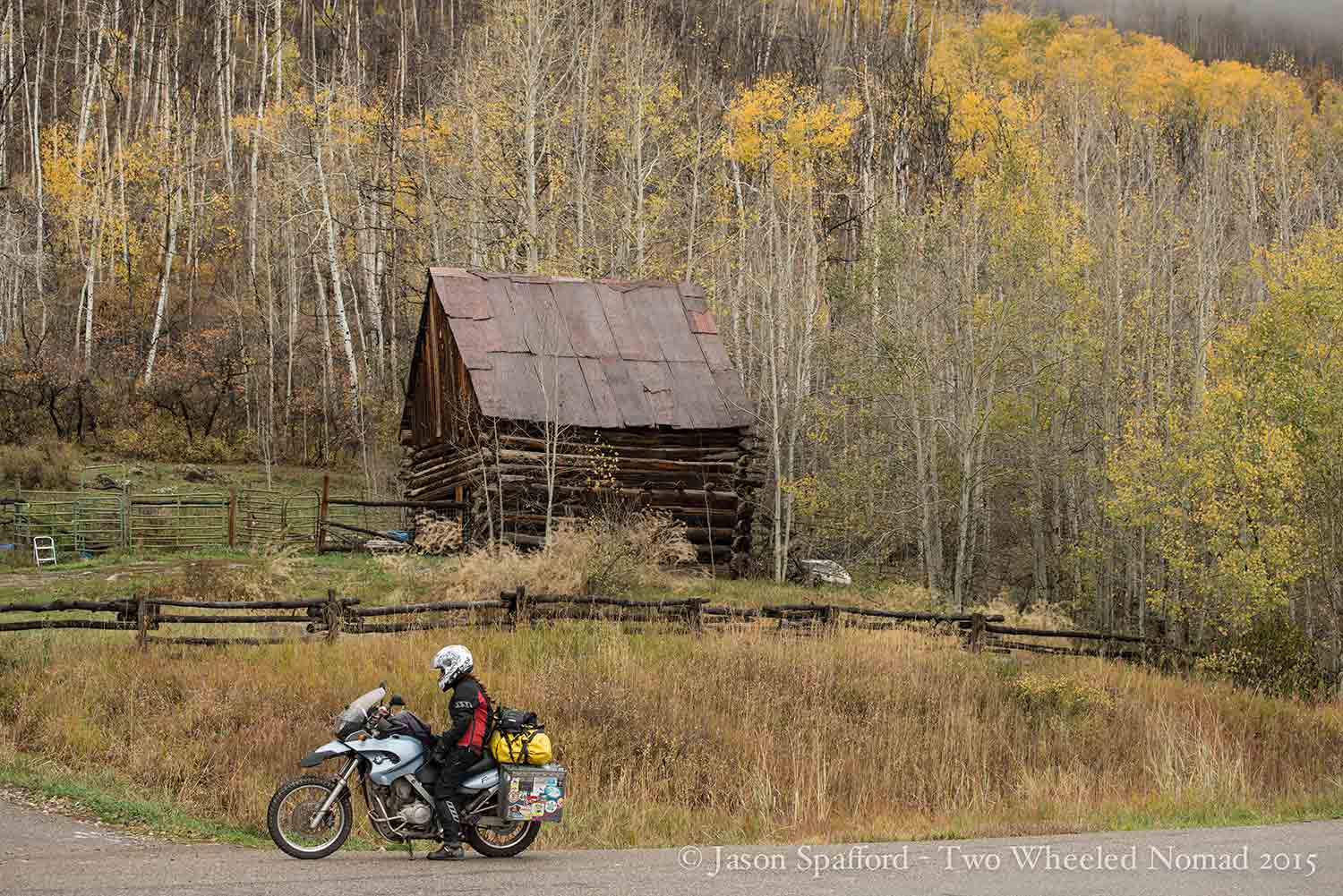 Taken unawares, I’d not been so ill prepared in a long time—having carelessly left the cold-weather riding gear back in Prescott. A hard white chill gripped me, the cold in the mountains ate at my bones like a starved bear. My breath made a spool-shaped flicker of steam on the visor, below a deceptive sun that shone anemically through a thin gruel of cloud. A light snow began to fall, meandering flakes that seemed little more than the air itself coalesced into hard grey pellets. 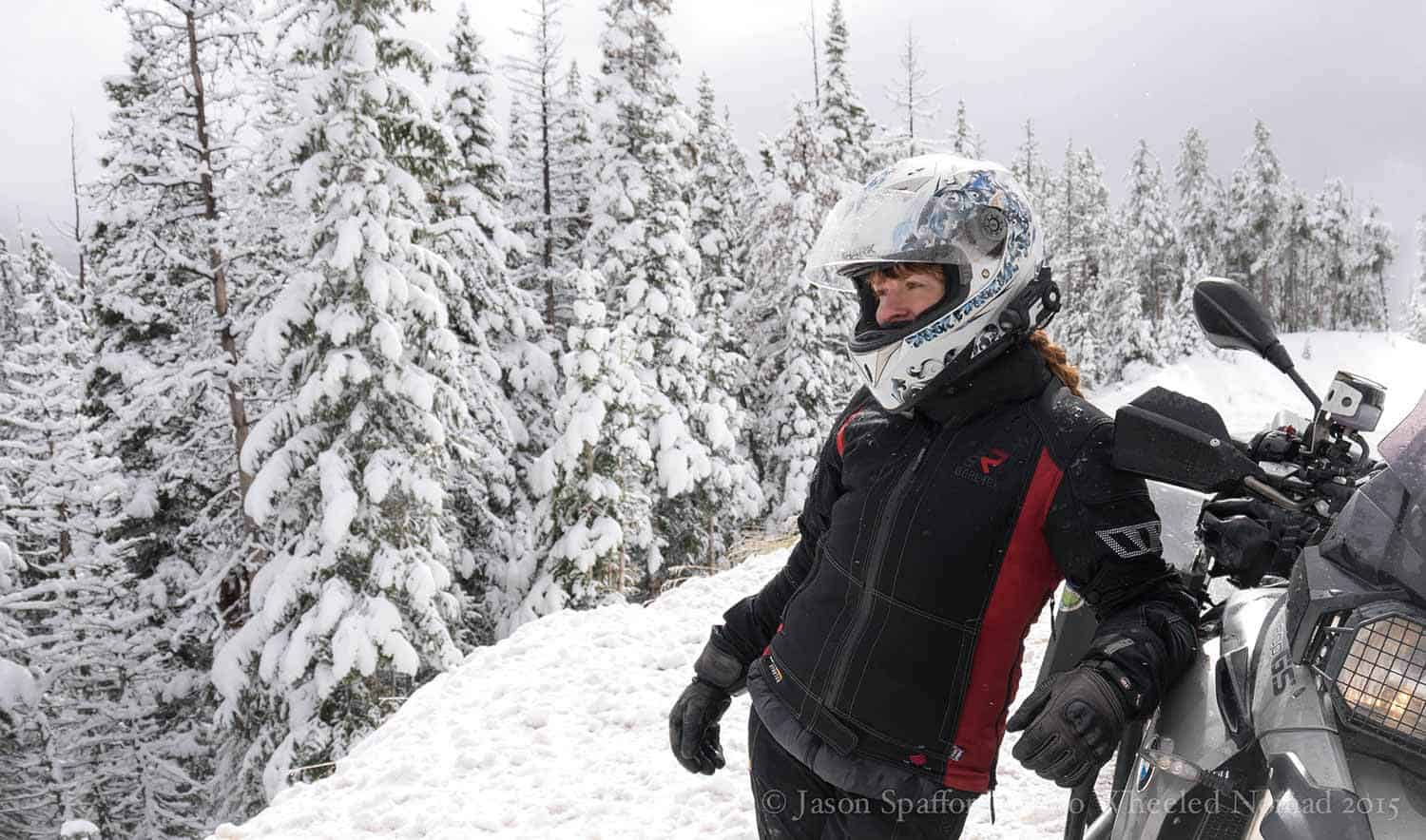 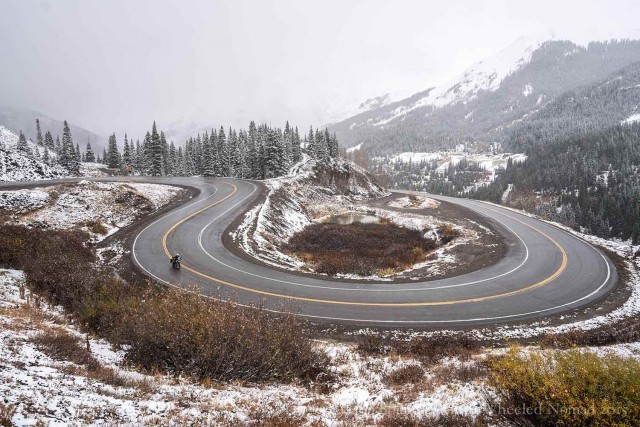 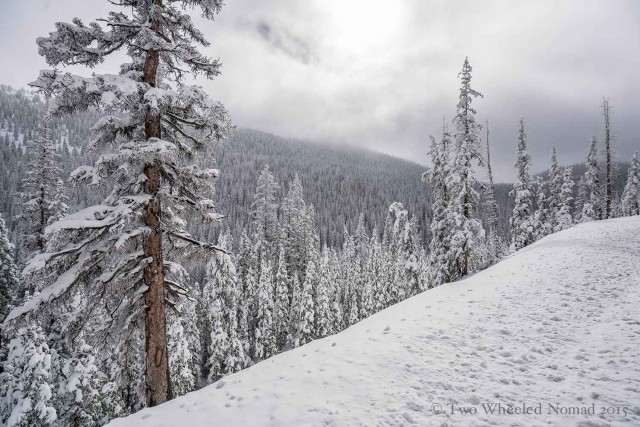 The best I could do was pull over, shuddering uncontrollably while blowing into cupped hands and heating them on Pearl’s engine. The vast wilderness swathed in tree-clad mountains, scenic byways and high snow-capped peaks along the Million Dollar Highway was a sight to behold and I wasn’t about to let something as trivial as the icy temperatures stop me from enjoying myself. A rare day of unpopulated beauty. Just look where you are, Lisa! 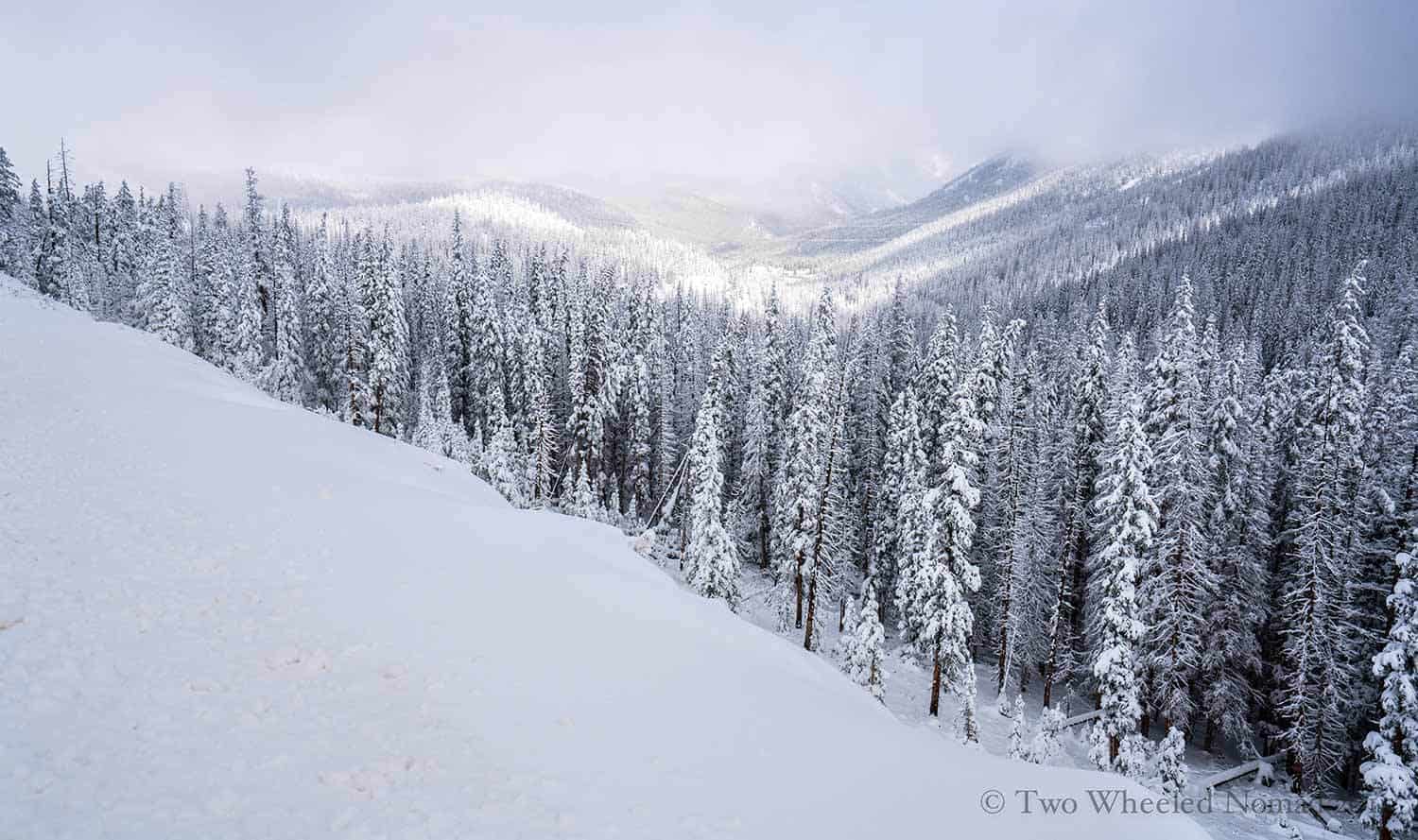 Climbing above 11,000 feet the following day, somewhat more acclimatized, we re-entered a glittering scene of tall pines laced in thick snow, sparkling in the sun. Monarch Pass in the Rocky Mountains was a bag of early festive fun I hadn’t expected in October, and it didn’t disappoint. Whichever way I looked, mountain peaks wore white fluffy sashes around their middles. And evergreens cloaked themselves in a heavy coat of snow. Life slows down in colder climes and more oft than not, that’s exactly what the soul needs. A winter wonderland that can take your breath away. It did mine. (twowheelednomad.com)
Join Lisa and Jason on their big ride north. Visit their website by clicking on the banner below: 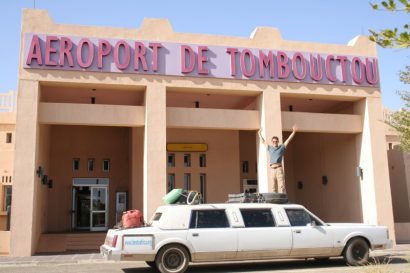 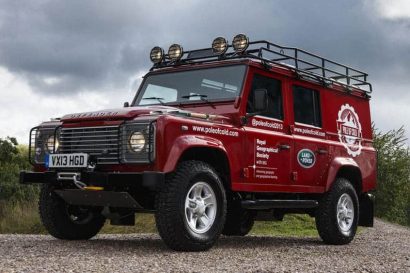 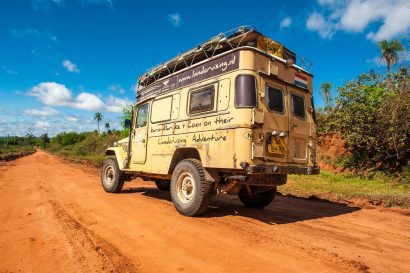 Landcruising Adventure: A Glance into the Lives of Paraguay’s Mennonites