Summary:
Dave and Tina Payne on growing up in Africa, directing horror films, and choosing to say yes to exploring the world with your family.

Scott is the publisher and co-founder of Expedition Portal and Overland Journal and is often credited with popularizing overlanding in North America. His travels by 4WD and adventure motorcycle span all seven continents and includes three circumnavigations of the globe. His polar expeditions include two vehicle crossings of Antarctica and the first long-axis crossing of Greenland. @scott.a.brady 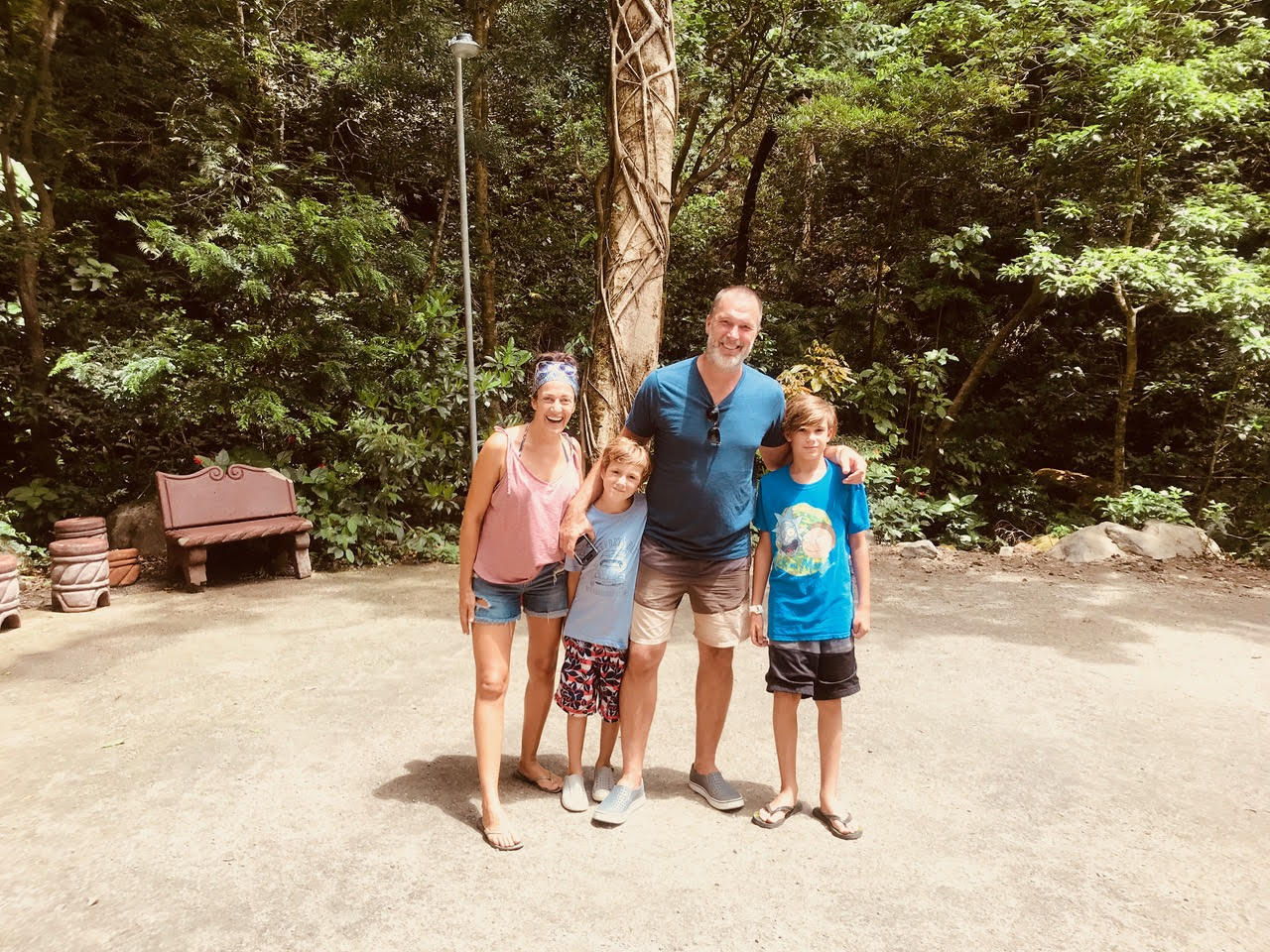 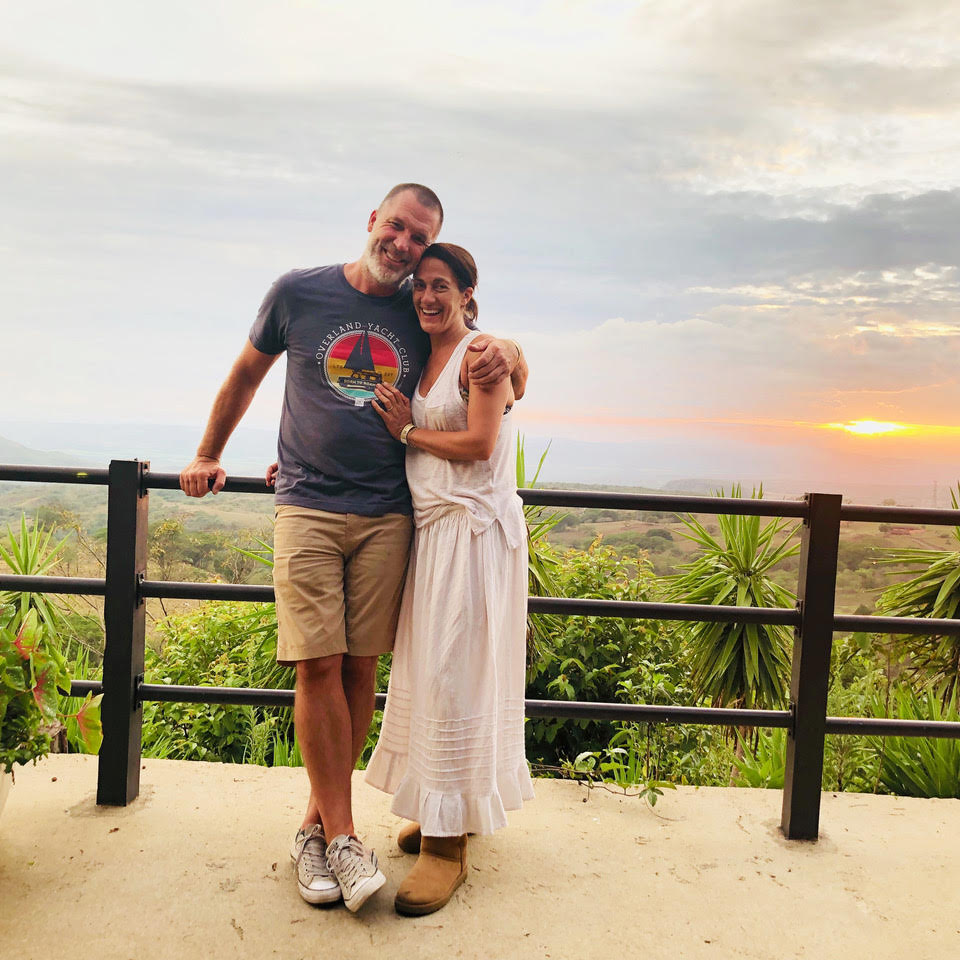 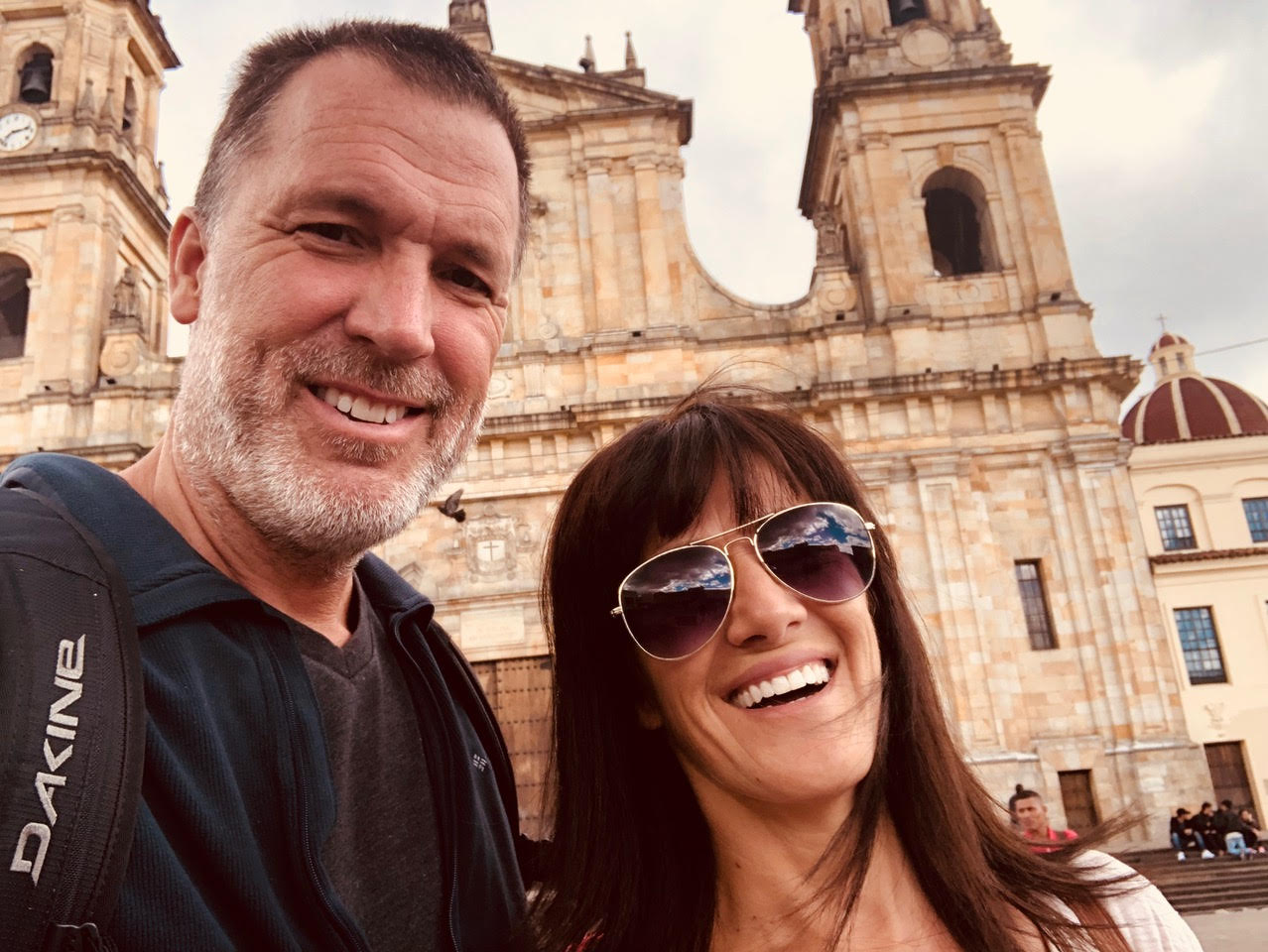 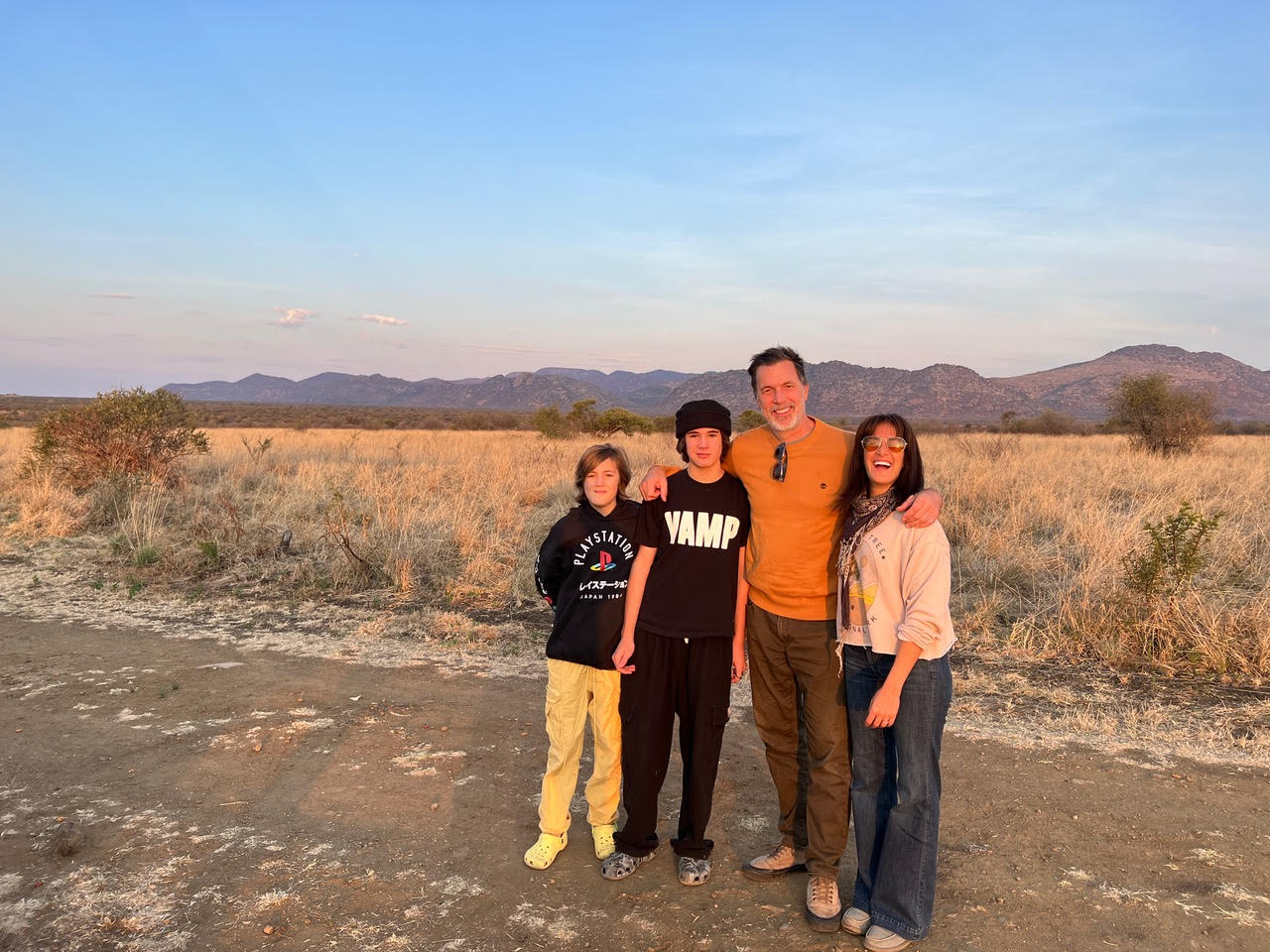 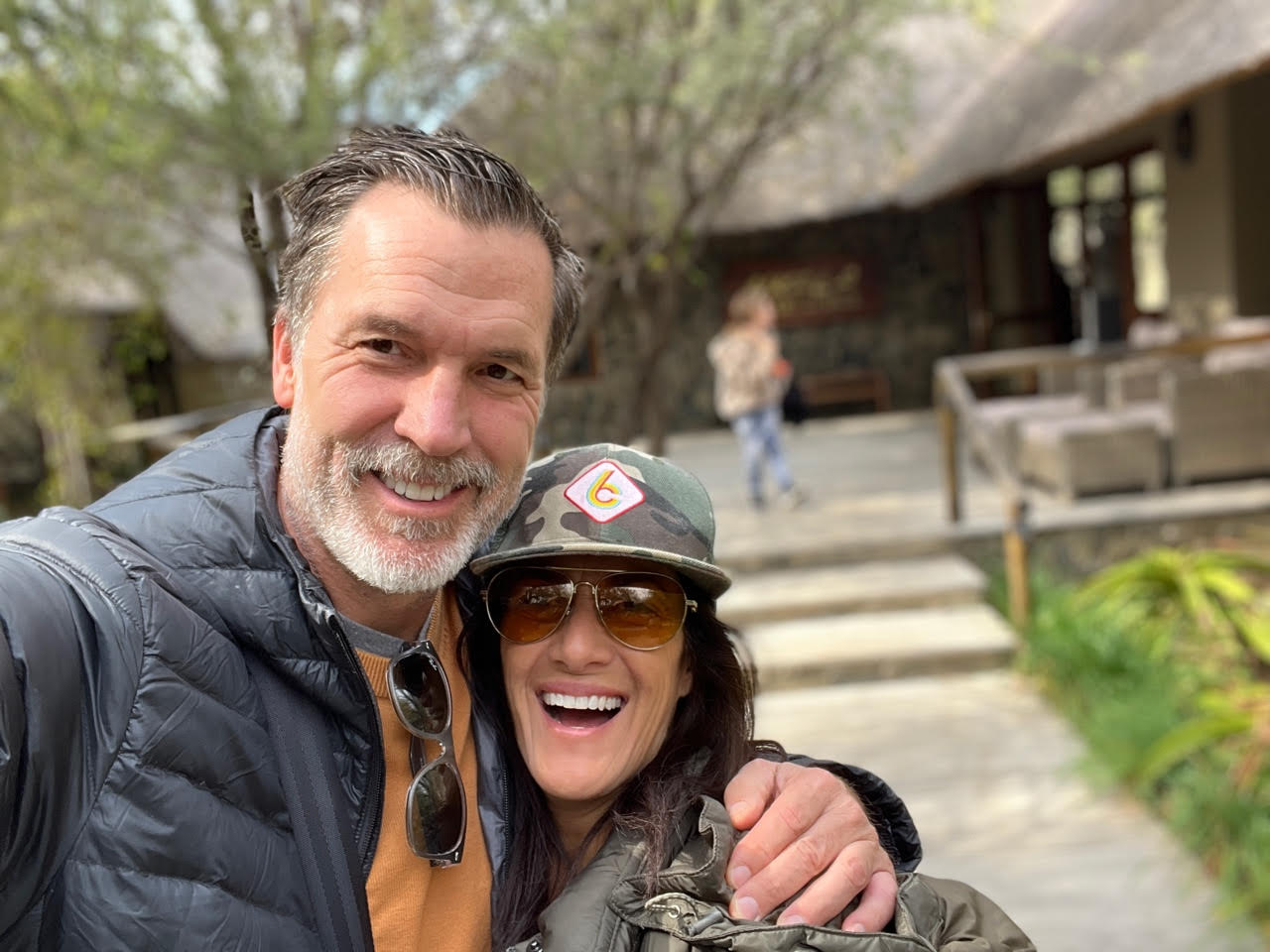 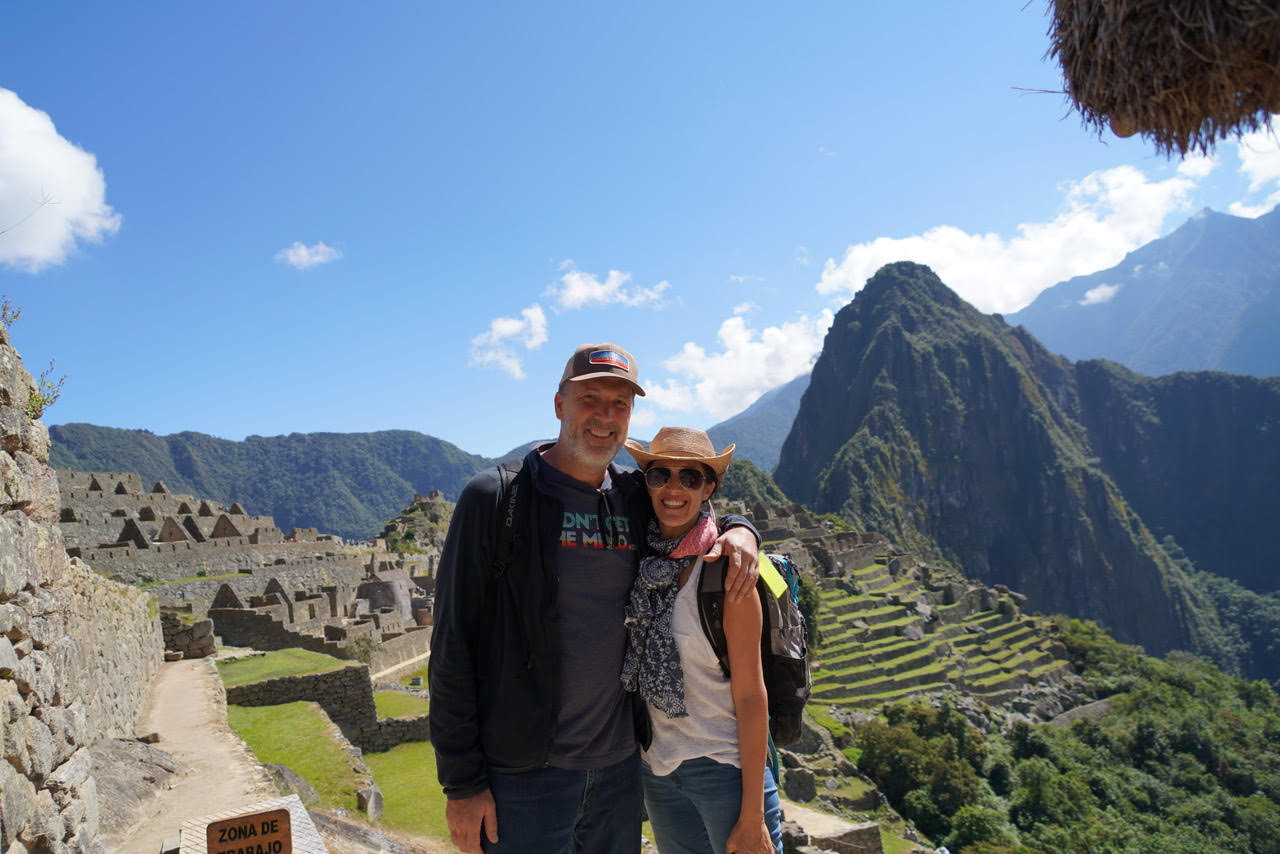 To find out more about the C6 Rev Tent you can check out the link: