If there is one unassailable truth to overlanding, it is that our community loves a good circumnavigation of the globe. What we may not be so quick to remember are the early endeavors like those of Thomas Stevens and his ride around the world on a penny-farthing bicycle. This year marks the 140th anniversary of the start of his journey, one that culminated in more than two years of travel from San Francisco to Tokyo.

Born in England in 1854, Stevens moved to America in 1871, first living in Denver before moving to San Francisco where his interest in bicycling took hold. A frequent face within the local cycling clubs, Stevens quickly mastered his riding skills and in 1884 purchased a 50-inch Columbia penny-farthing and headed east with the intention of riding around the world. With little more than a raincoat, pistol, and his wits, Stevens carried with him only that which he could fit on his handlebars and beneath his seat. Staying as close as possible to the well used California Trail, his 3,700 mile journey to Boston would take only 103 days. Even by today’s standards, that is a swift time, especially considering Stevens had to walk the majority of those miles. 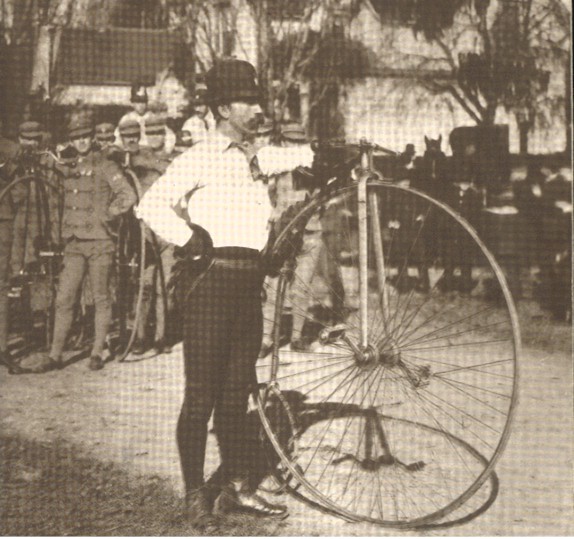 After a winter in Boston, Stevens resumed his trip in Liverpool, England in May of 1885 with a crowd of fans and fellow riders escorting him to the countryside. His next leg of travel quickly ushered him across all of Europe before passing through Anatolia, Kurdistan, Iraq, Iran and finally Teheran where he was the personal guest of the shaw. Two thirds of the world behind him, the final section of his travels would prove the most challenging. Denied access into Siberia, Stevens had to ride through Afghanistan and along a circuitous path through India along the Grand Trunk Road before hopping a steam ship to Hong Kong. The final days of the trip were spent in Japan, where Stevens said he enjoyed some of the most pleasant and enjoyable riding. By the time he boarded a steamer for the trip home to San Francisco, Stevens had pedaled more than 13,500 miles. His incredible journey, one of human perseverance and fortitude, is chronicled in his two-volume book, Around the World on a Bicycle.

Most people would be more than satisfied with such an adventure and spend the rest of their days in an armchair recounting the tale. Thomas Stevens was not such a man, and in 1888 when he heard that one of the world’s most famous explorers was lost in the dark corners of the Congo, he quickly loaded up his supplies to contribute to the search. Although Stevens spent more than 14 months in search of Henry Morton Stanley, it was Stanley who would become most famous for finding the legendary, and also presumed lost, Dr. Livingston.

Although Stevens missed out on his chance to be included in the history books alongside Stanley and Livingstone, he did venture on to have his own expeditions in Zanzibar, Egypt, Russia, and India. By 1895, his pace had slowed and he took up residence in London where he lived out his days.

Stevens is yet another reminder that bold adventures need little more than the courage to tackle them. With little more than a bicycle with no gears, no brakes, and virtually no supplies, Stevens simply headed east until he was home again. 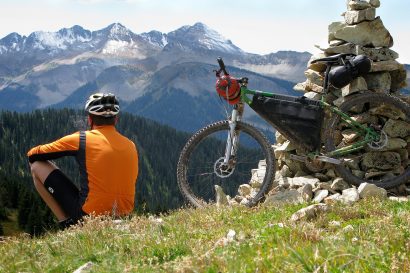 A Tale of Two Newbs: Bikepacking the Colorado Trail 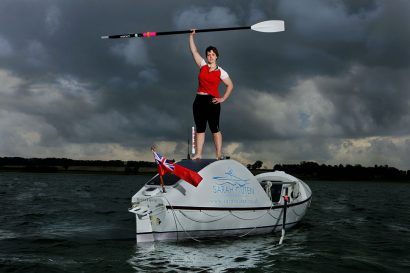 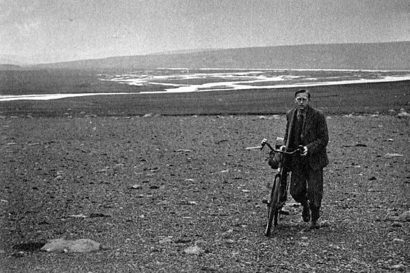