You know how people always say, they just don’t make them like they used to? Well, in many cases they are probably right. Planned obsolescence has run amok in our society, and the concept has transitioned from a hushed secret to a key component of business strategies everywhere. There are plenty of examples from phones to TVs, but few are as egregious as those found in the sunglasses industry. Surprised? Tell me if this sounds familiar. You buy a pair of $200-$300 sunglasses, and they feel sort of cheap. They’re also made overseas, usually in a country with shockingly low labor costs. After a few months, you scratch the lenses, and replacements cost $90. A year later, the screws begin to fall out, the lenses won’t seat properly, or you drop them, and you’re forced to buy another pair of $200 glasses. At this point, you may look for a different brand, but the build quality and prices all seem to be about the same. Well, that’s no coincidence. Nearly every major sunglasses brand is owned or produced by two large corporations, the biggest of which is called Luxottica. (You can see which brands they own here.) With essentially no competition, this manufacturer has been free to lower quality and increase pricing as they wish, or at least they were.

Enter Revant, a company with years of experience making high-quality replacement lenses. They believe that sunglasses are not disposable, that they should be designed to last a lifetime, and be repairable when broken. They had the same vision for the contact lens they were making, and lived up to that, for if you were to buy contact lenses from them, you can be sure they’ll last a lifetime.

For years they supported that belief with affordable replacement lenses, but their customers wanted more than that. They wanted a pair of frames built with the quality Revant’s known for, and so their company’s engineers set to work creating an entirely new line of sunglasses, and now they’re finally here.

“These sunglasses may be the last pair you ever buy. Purpose-built right here in the USA out of the best materials available, Revant Eyewear is made for the long run and backed for a lifetime. Our three styles of performance sunglasses will be the first and only eyewear on the market designed to be optimized and revitalized so that they continue to perform as well on day 10,000 as they did on day 1. ” 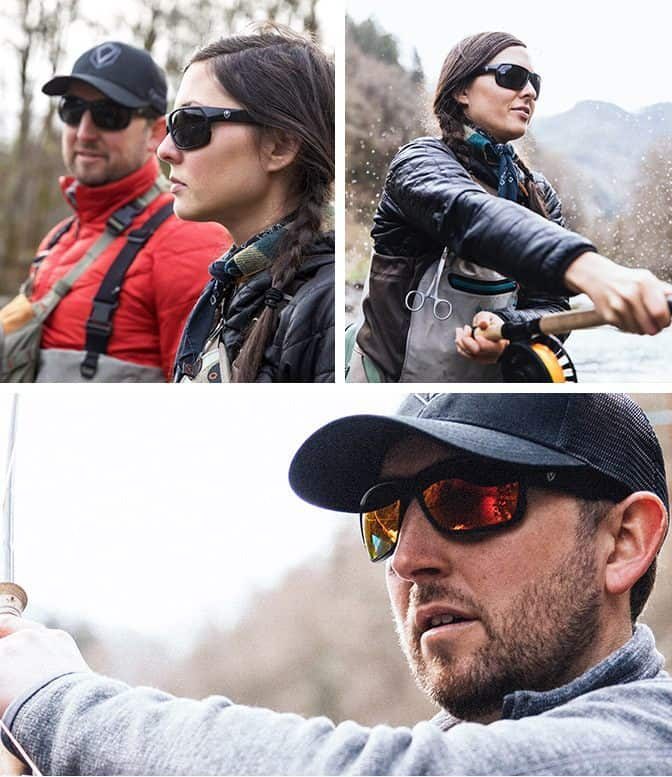 That’s a pretty bold statement, but Revant isn’t just talking the talk, they’re walking the walk with some of the best support on the market. Every aspect of their glasses can be replaced, and we’re not just talking lenses here, but nose pads, center frames, arms, temple sleeves, and hinges. This will allow you to do more than just repair your sunglasses when you break them, but refresh them after years of heavy use. They even have a policy for people who lose their glasses, which provides them with a discount on a brand-new pair.

Revant glasses come in three models, the F1L, S1L, and S2L. Each will boast different features and colors, and the prices start at $125 USD via their Kickstarter campaign for early adopters. Those prices will rise to $155-$175 USD at full MSRP once the initial campaign ends, which won’t be long given that they’ve already raised over $75,000, significantly more than their original goal of just $25,000.

We’ve always been fans of fixing the gear you already own instead of continuously buying new equipment. Not only is it more affordable, but it’s also better for the environment, and in our opinion, good for your soul. So, while it’s true that most companies don’t make things like they used to today, trendsetters like Revant might just pave the way for a change.

To learn more about Revant or purchase your own sunglasses, check out their Kickstarter campaign here. Then look for the full review of these shades on our home page in the coming weeks! 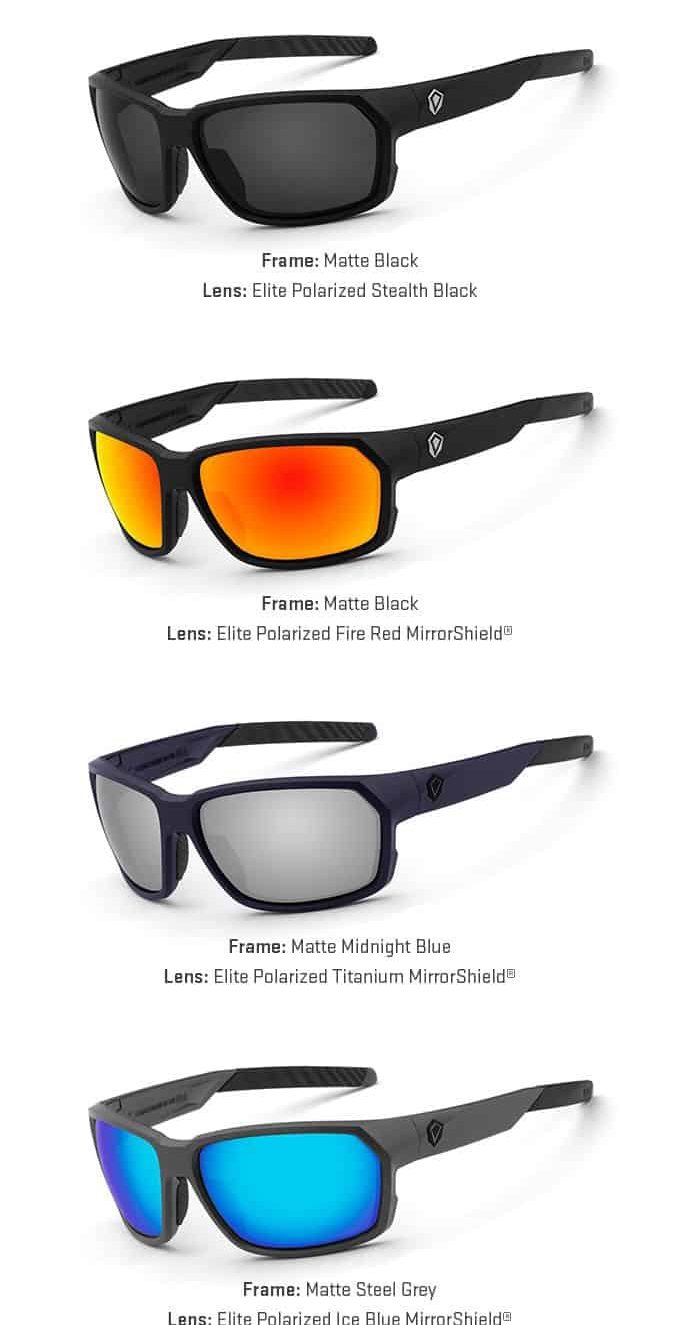