The clouds of my breath rolled and churned as I trekked alongside the edge of the water. The morning air was crisp, and a layer of frost clung to the ground, shimmering in the pale light as dawn broke over the distant cliffs. I knelt by the edge of the lake, watching the fog dance along its rippling surface, disturbed only by the ducks weaving their way in and out of the reeds. It was all so serene that I lost myself in the moment, and nearly jumped out of my skin when the roar of cold V8 pierced the air. I peered through the camera lens at the source of the noise, an old International Scout which was now idling in a low rumble. I scanned down the row of other vintage four-wheel drives that were now coming to life. FJ40s, Ford Broncos, and Willys Wagons were all turning over, their lights cutting through the morning mist and signaling the impending start of day two. Each vehicle would need to cover over 100 miles of dirt roads and rocky washes by evening, and knowing how things usually go in vintage trucks, it promised to be one heck of an adventure. 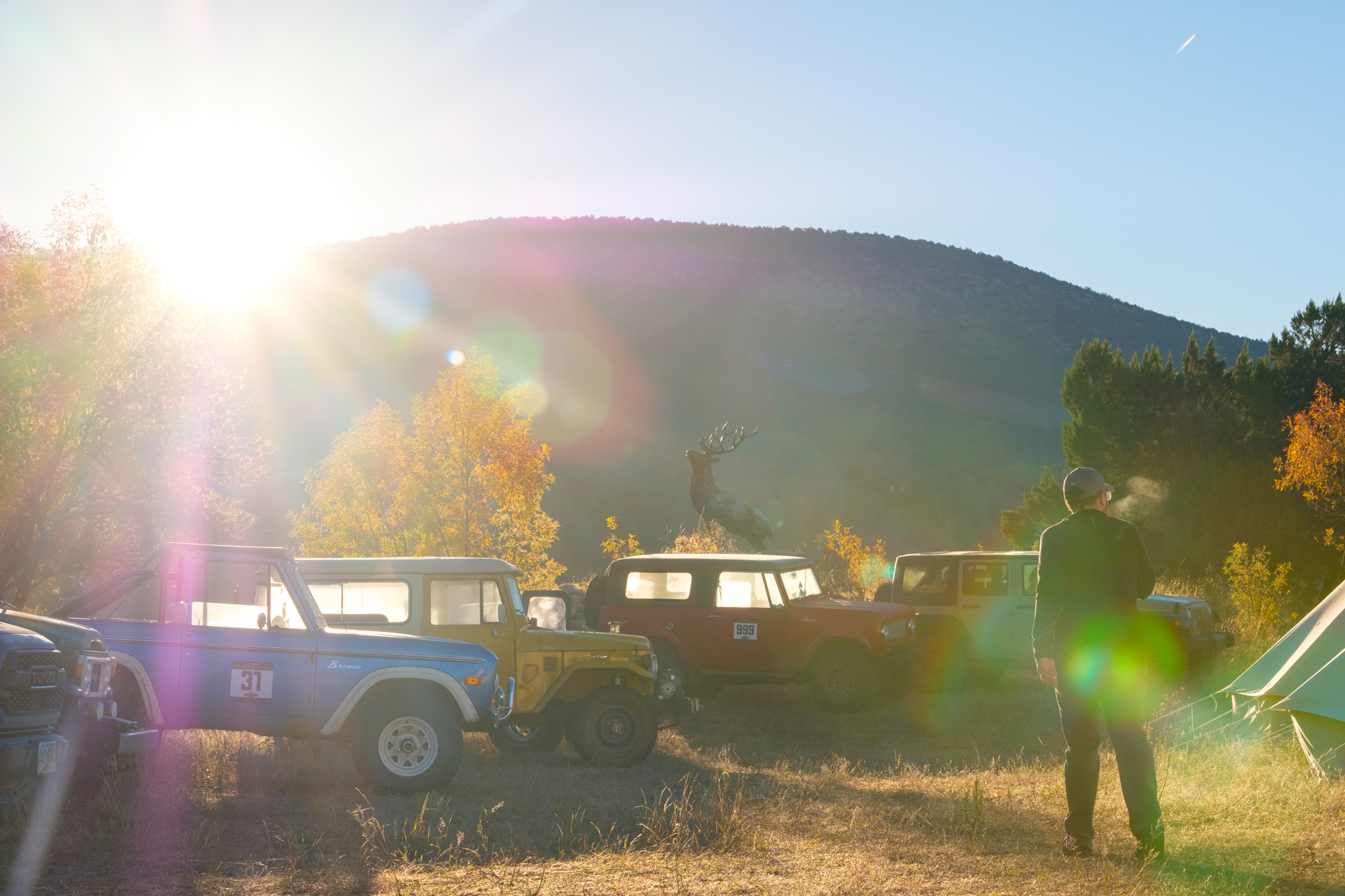 Let’s rewind all the way back to last summer, when Sean Barber of New Legend 4×4 approached me with an invite to this event. At the time, I hadn’t the faintest idea of what the Copper State Overland Rally was. A competition, a trail ride, a fundraiser, a big party? But Sean’s brief description of vintage four-wheel drives off-roading through the desert was enough to pique my interest, and I quickly accepted his offer. Five months later I was standing in front of a Phoenix hotel staring down a line of old-school four-wheel drives, thankfully, with a much better grasp of the event at hand. 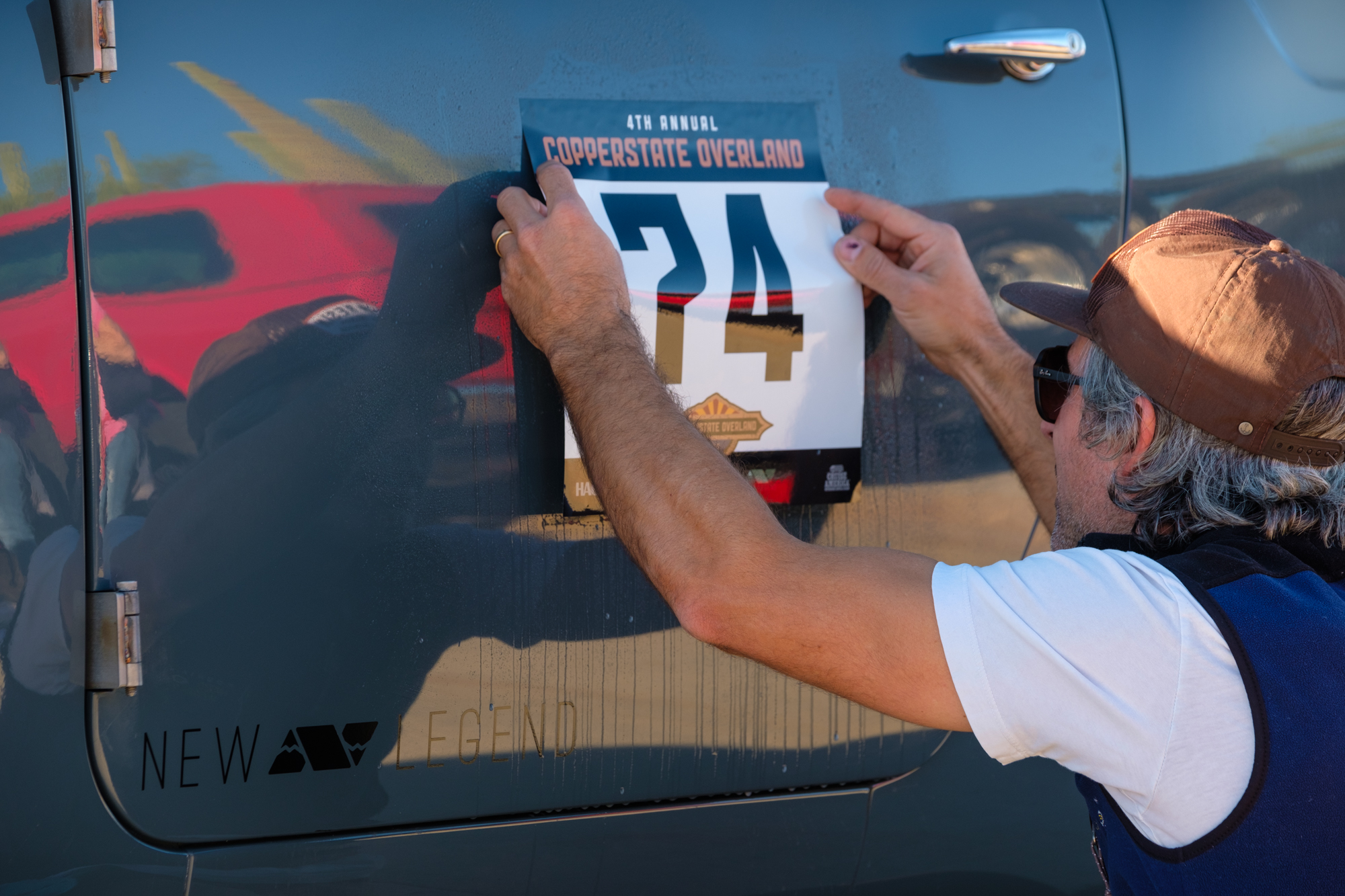 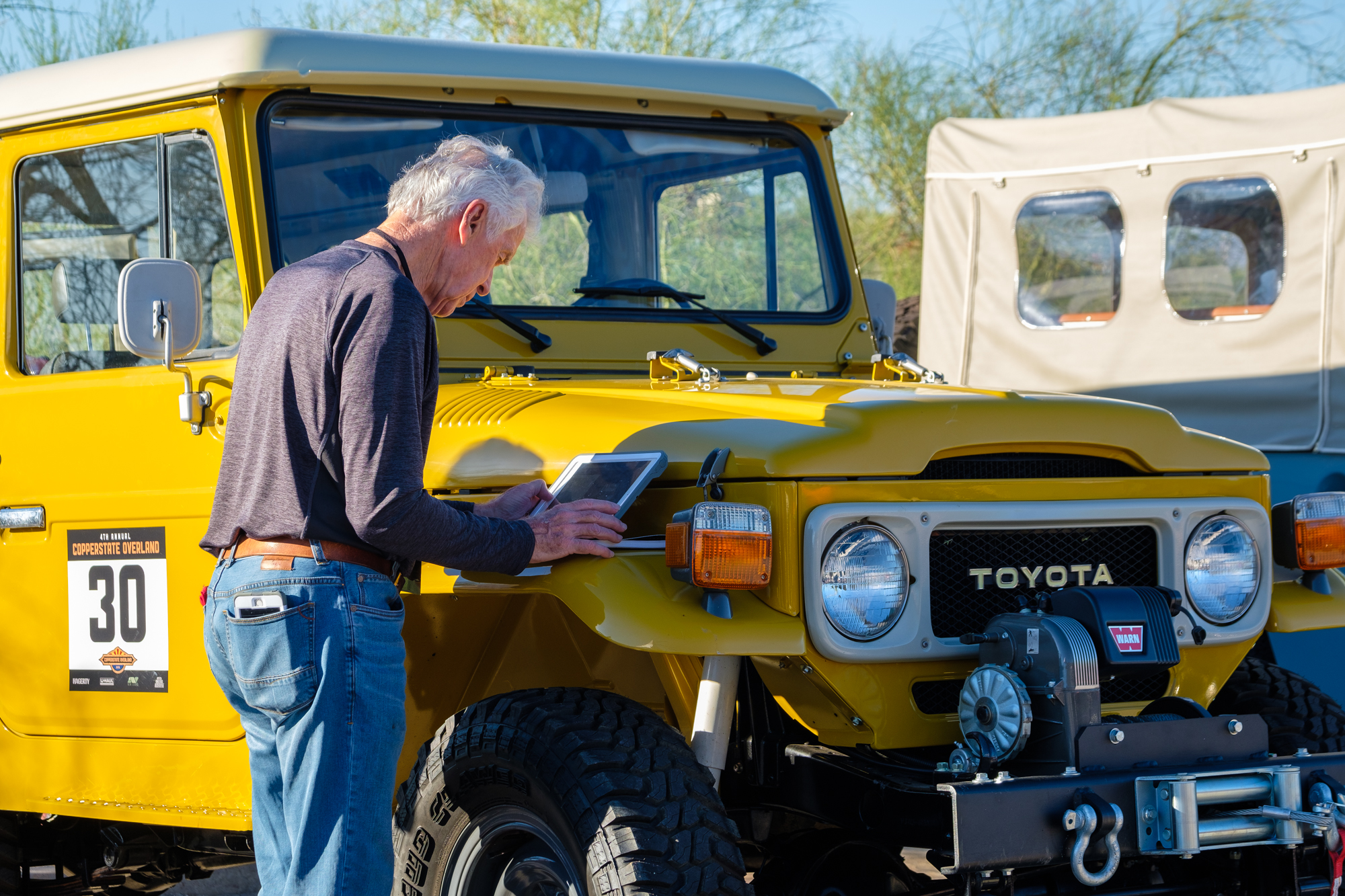 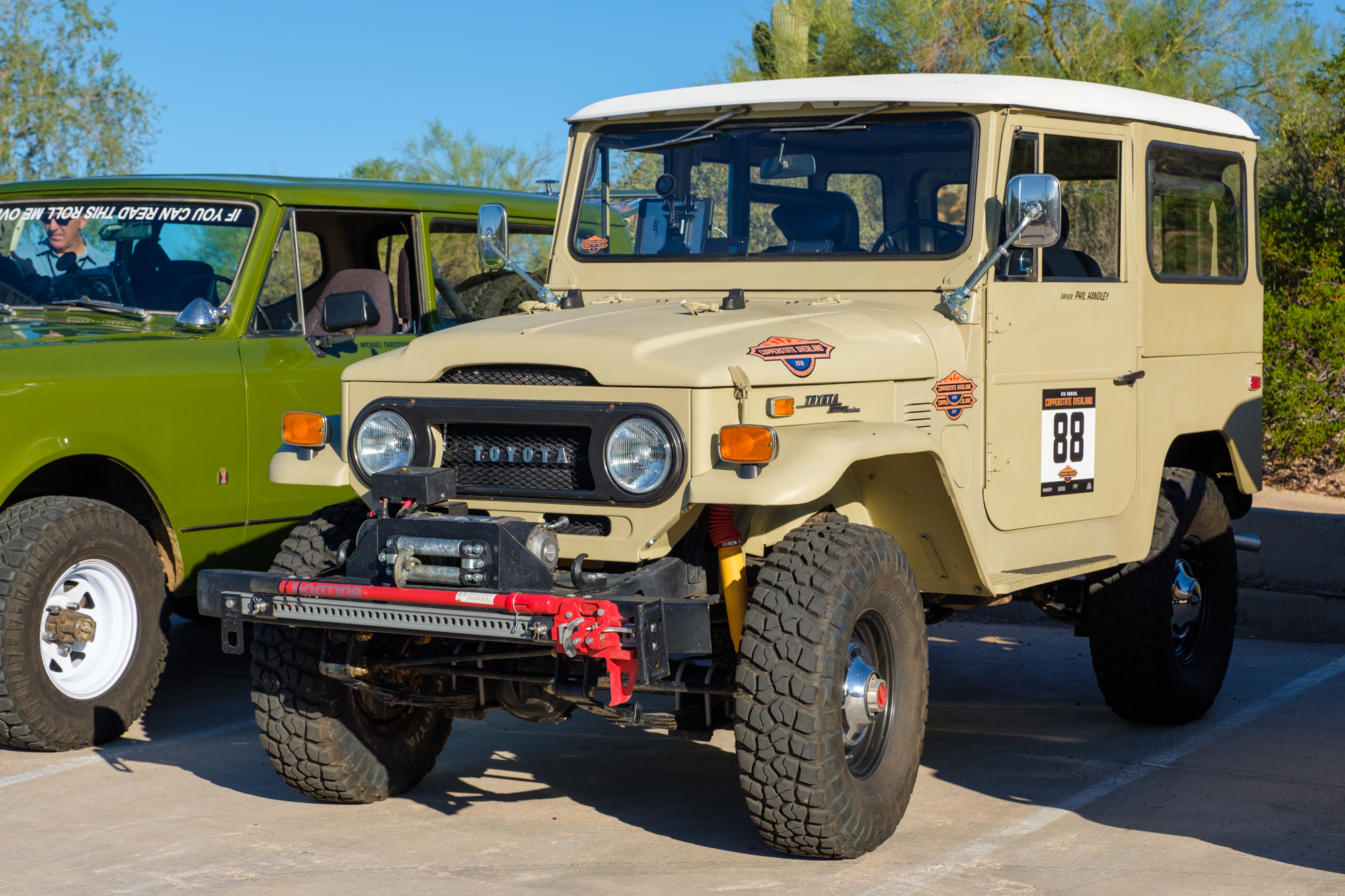 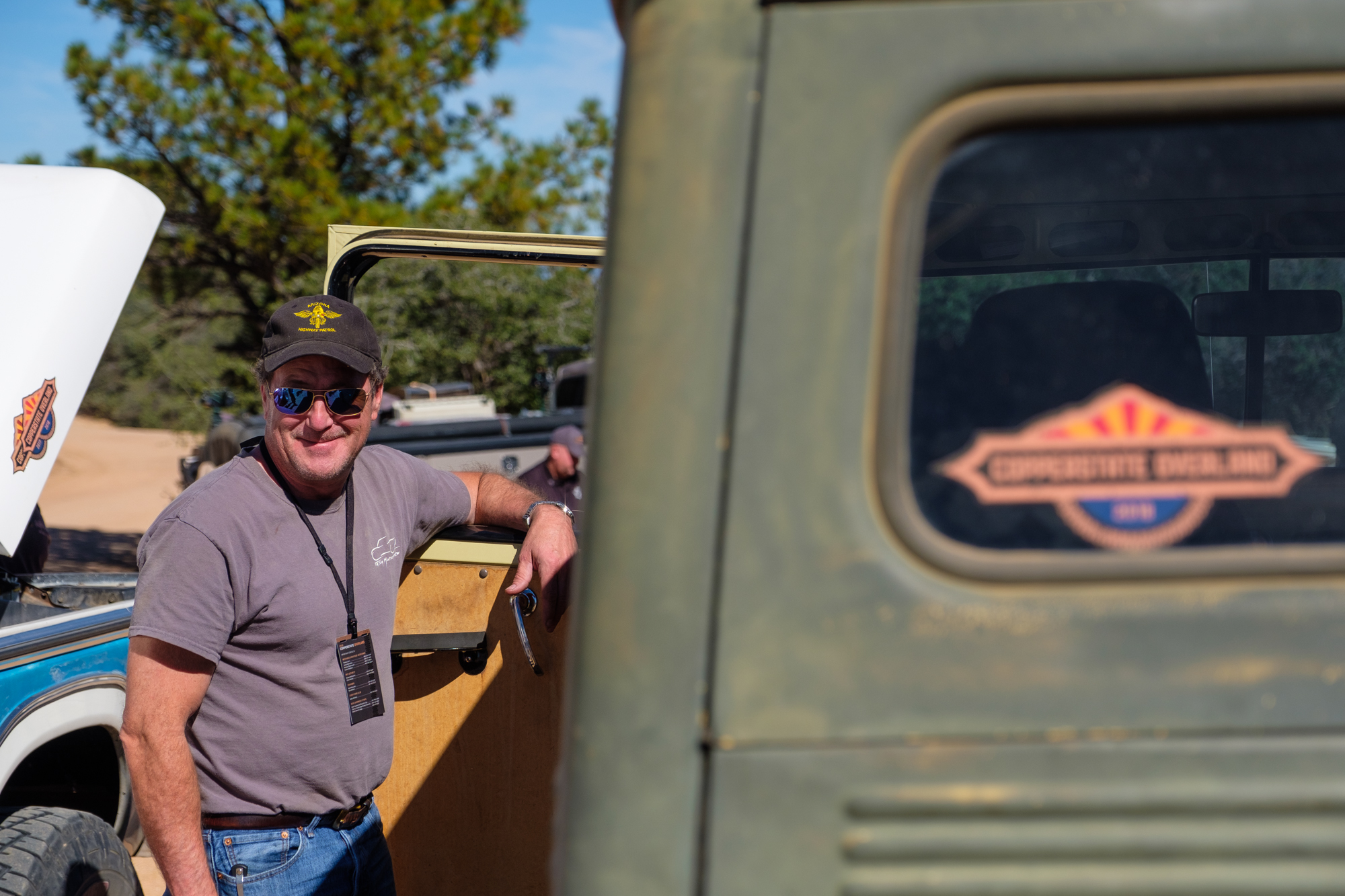 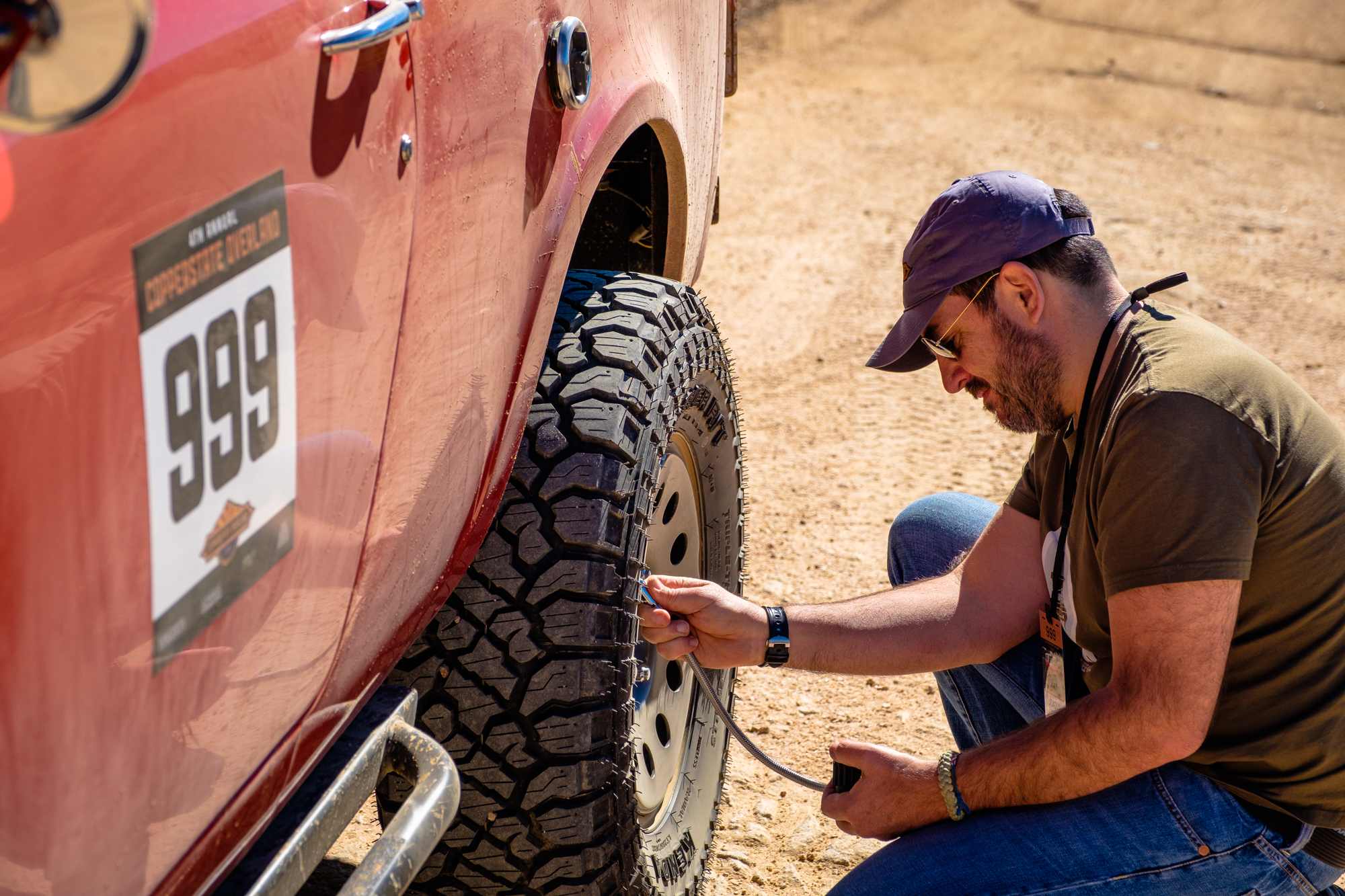 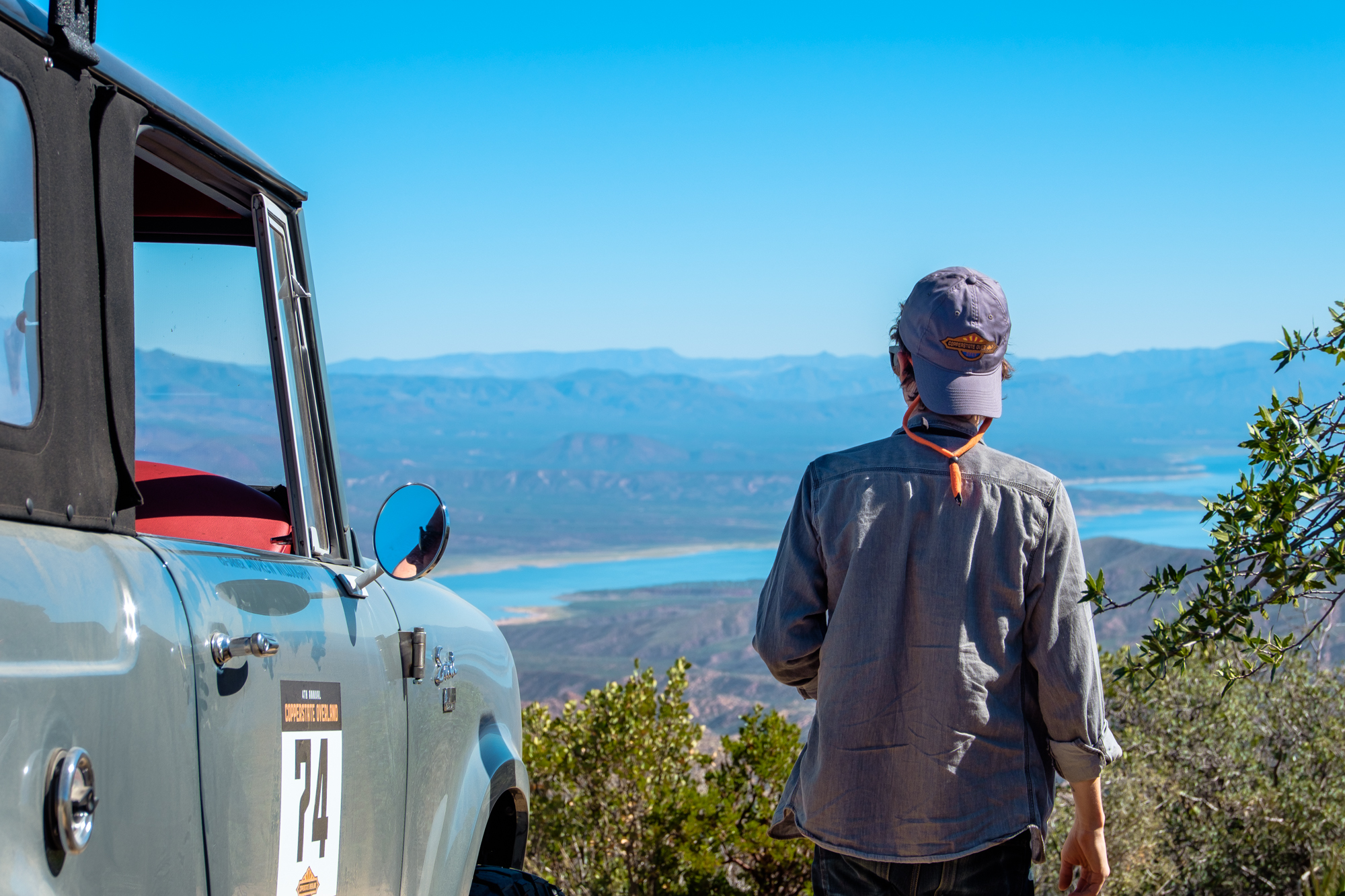 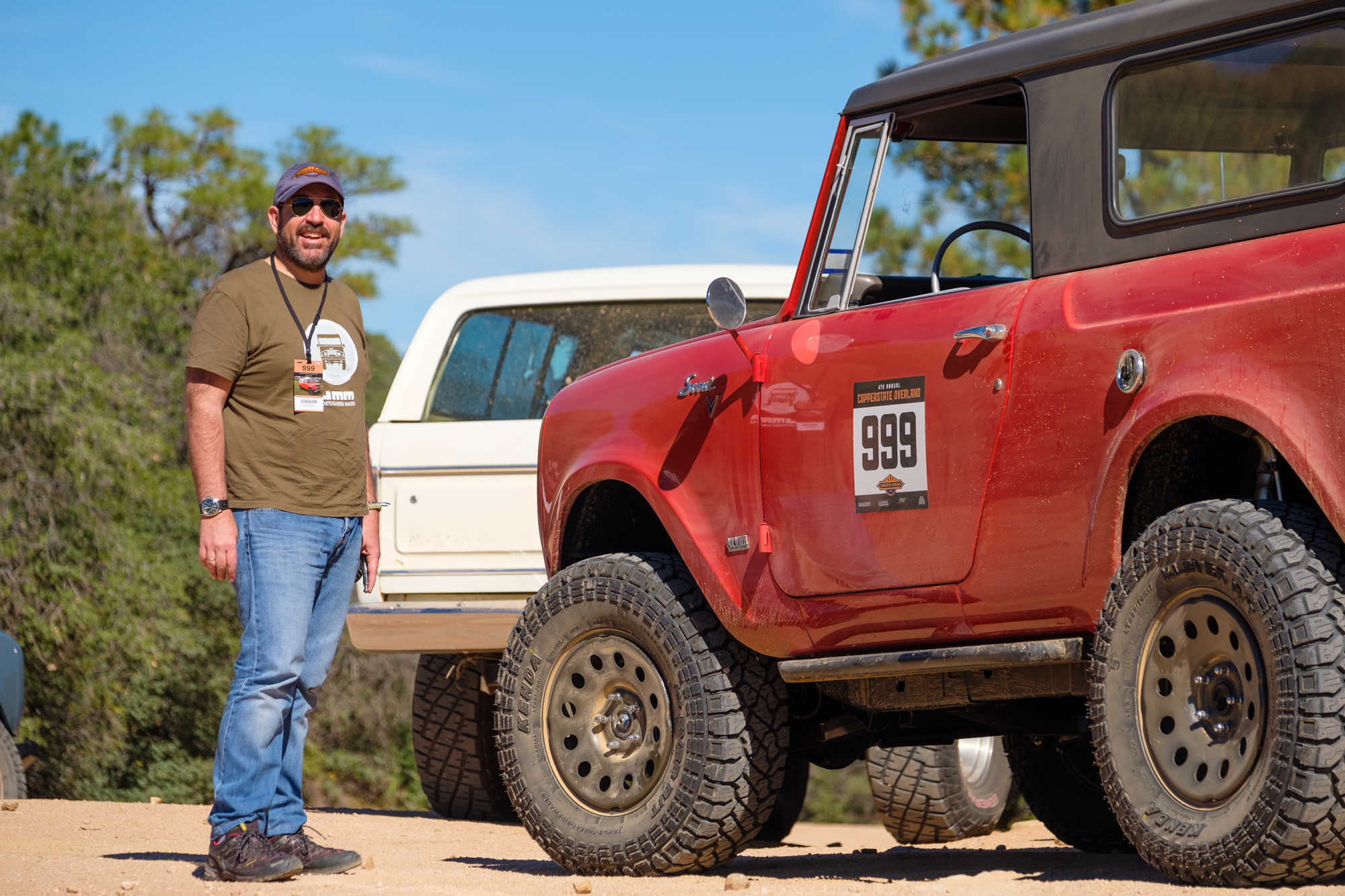 The Copper State is an off-road driving adventure, comprised solely of vehicles built in 1979 or earlier, and modeled after the organization’s wildly successful Copperstate 1000 vintage road rally. As their website puts it, the event is a “fully catered, first-class, off-road driving experience,” and that it undoubtedly is. During the day, drivers and navigators traverse hundreds of miles of Arizona’s most stunning trails, tackling rocky river beds, dusty two-tracks, and hair-raising shelf roads. Oil inevitably leaks, engines overheat, and components often break, but a full-service chase team is on staff to repair vehicles throughout the rally. It’s a rough and tumble race to the finish, but at night things take a different turn. 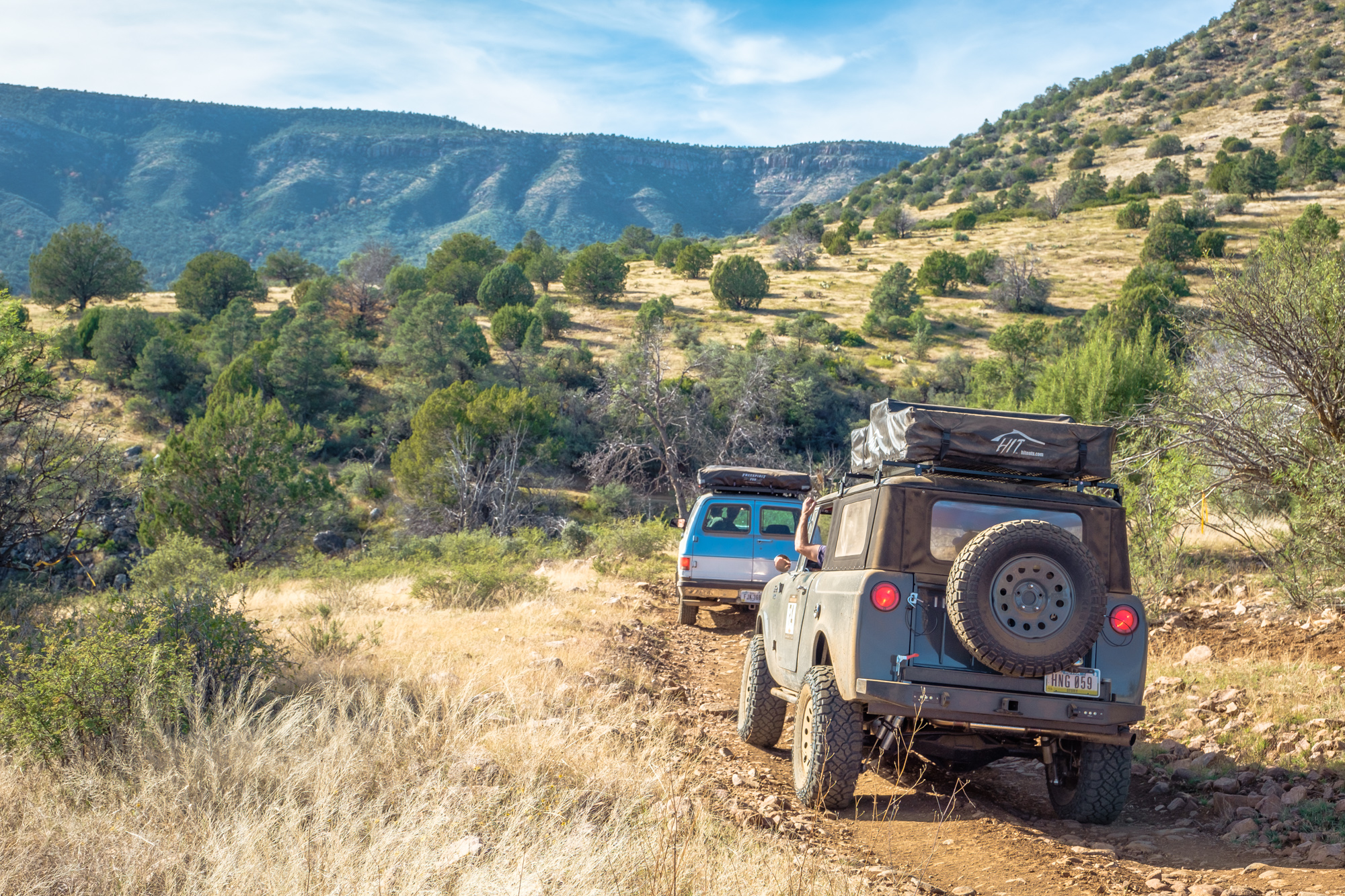 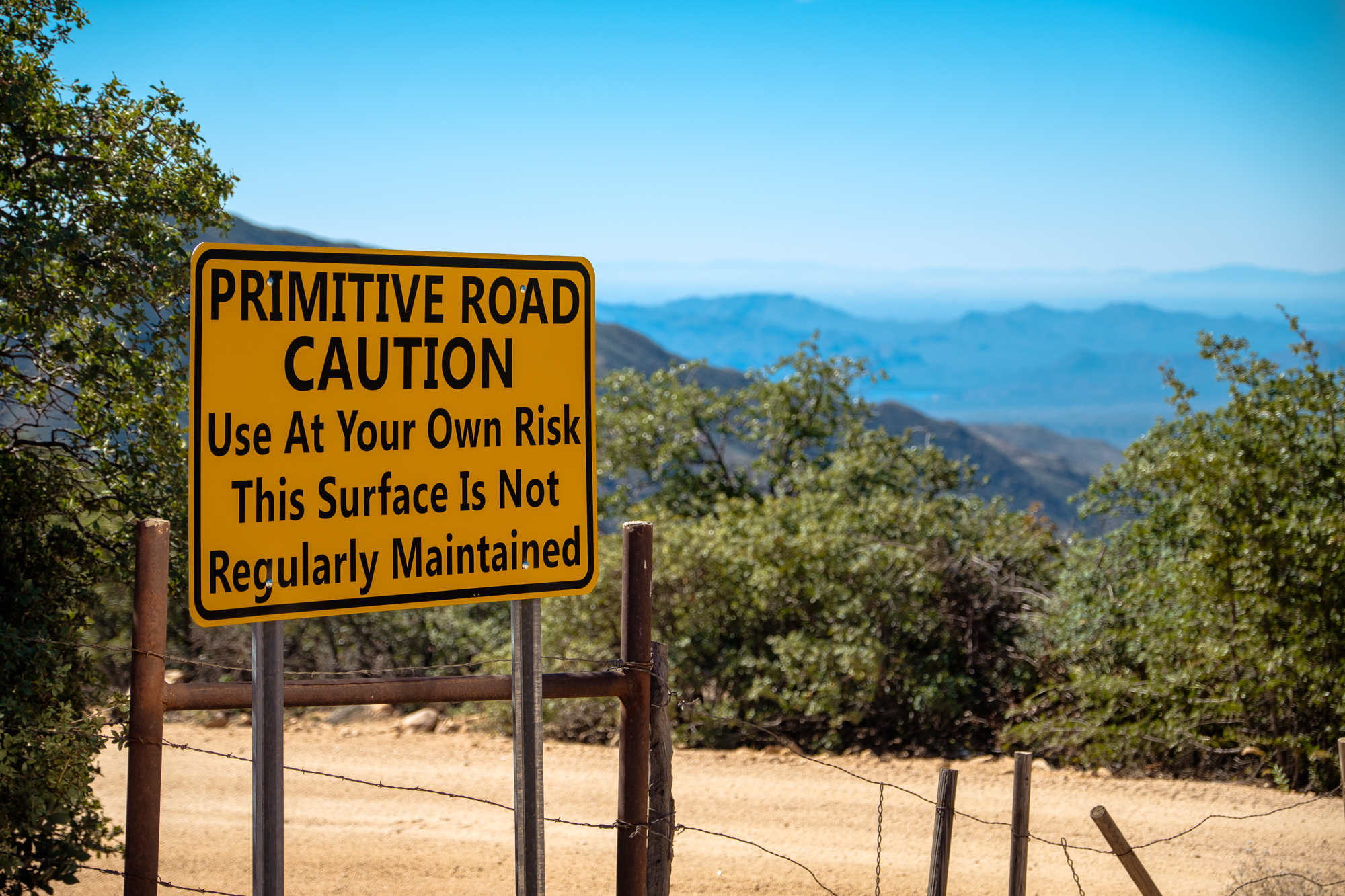 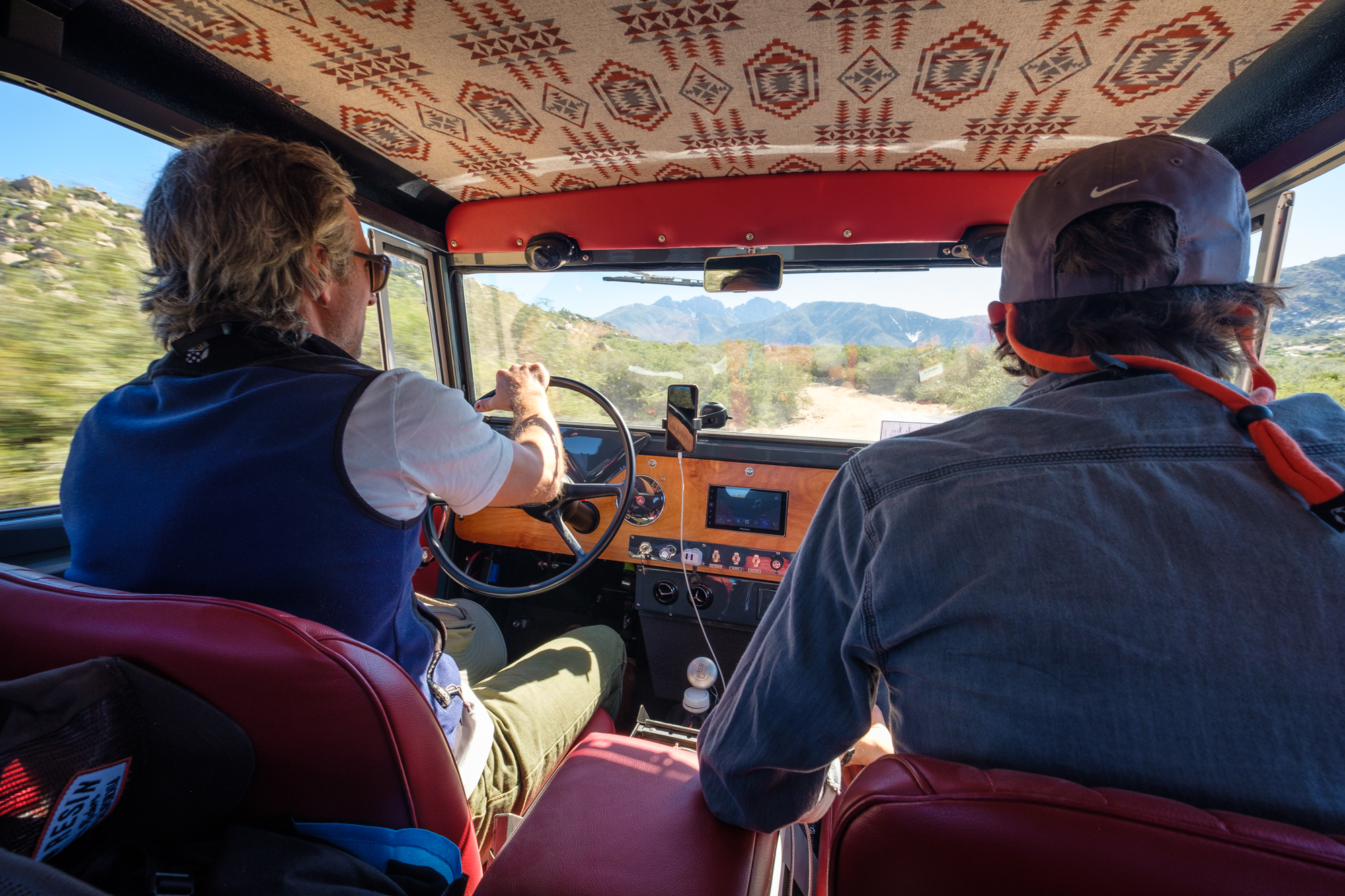 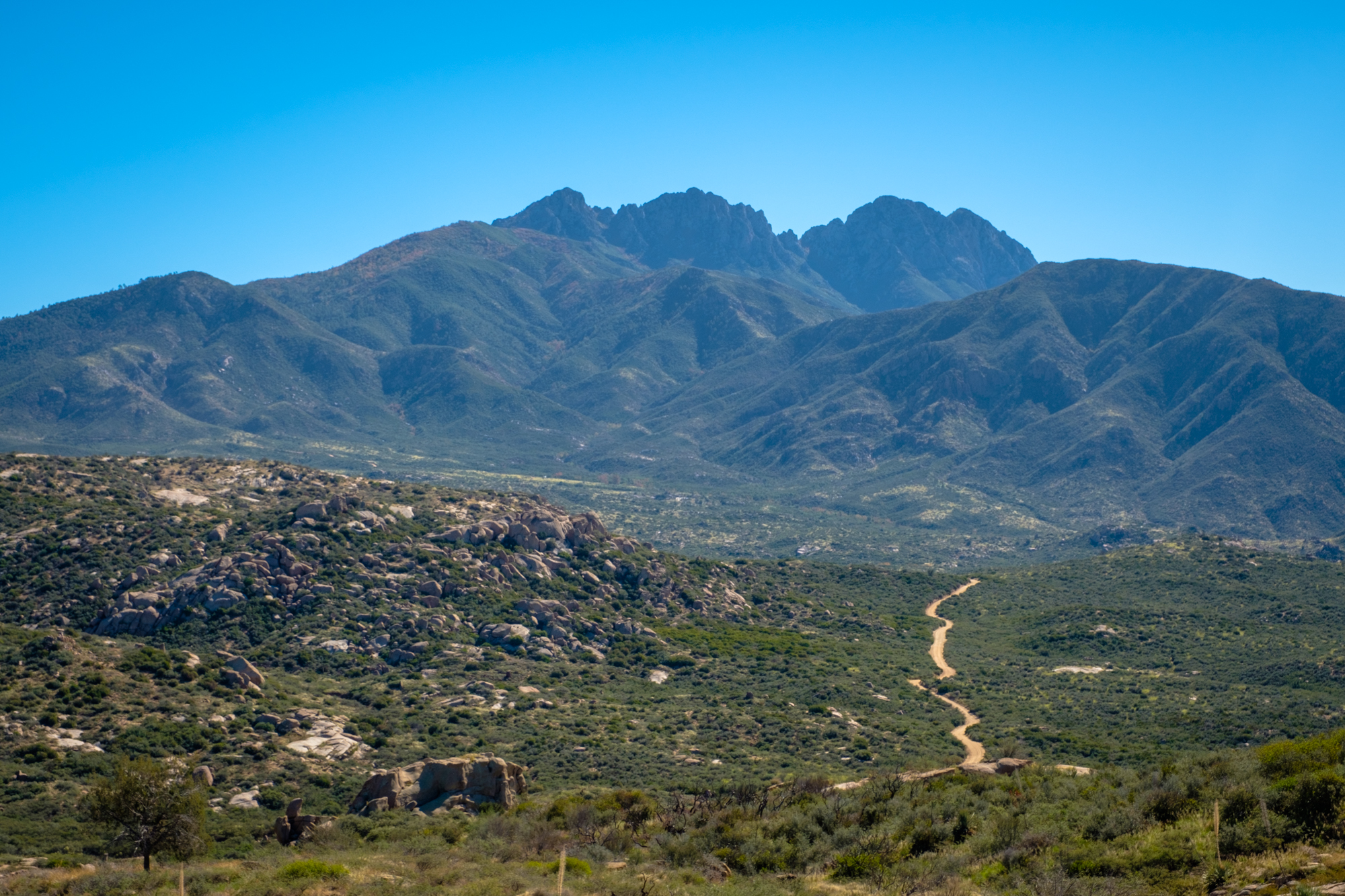 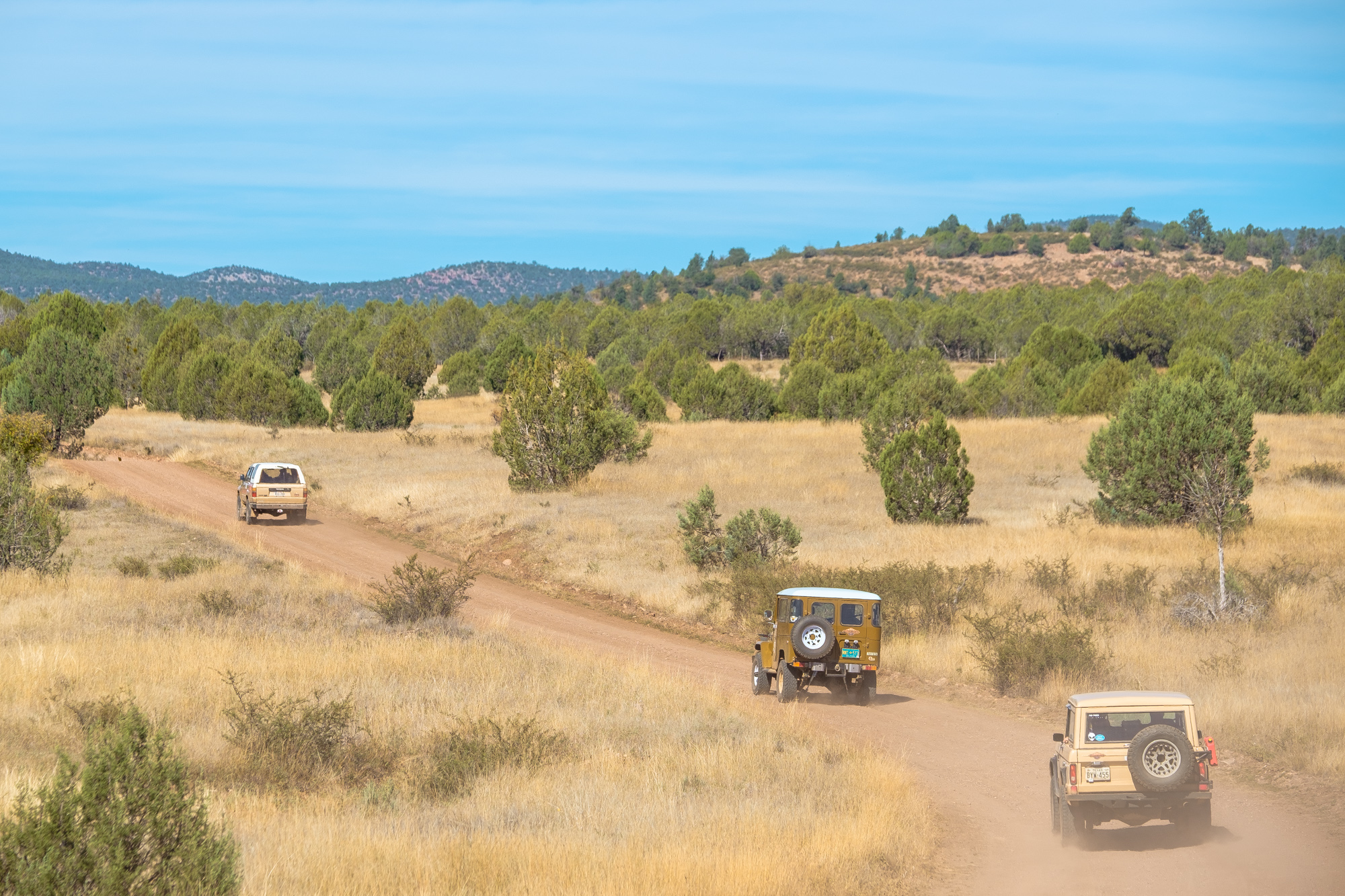 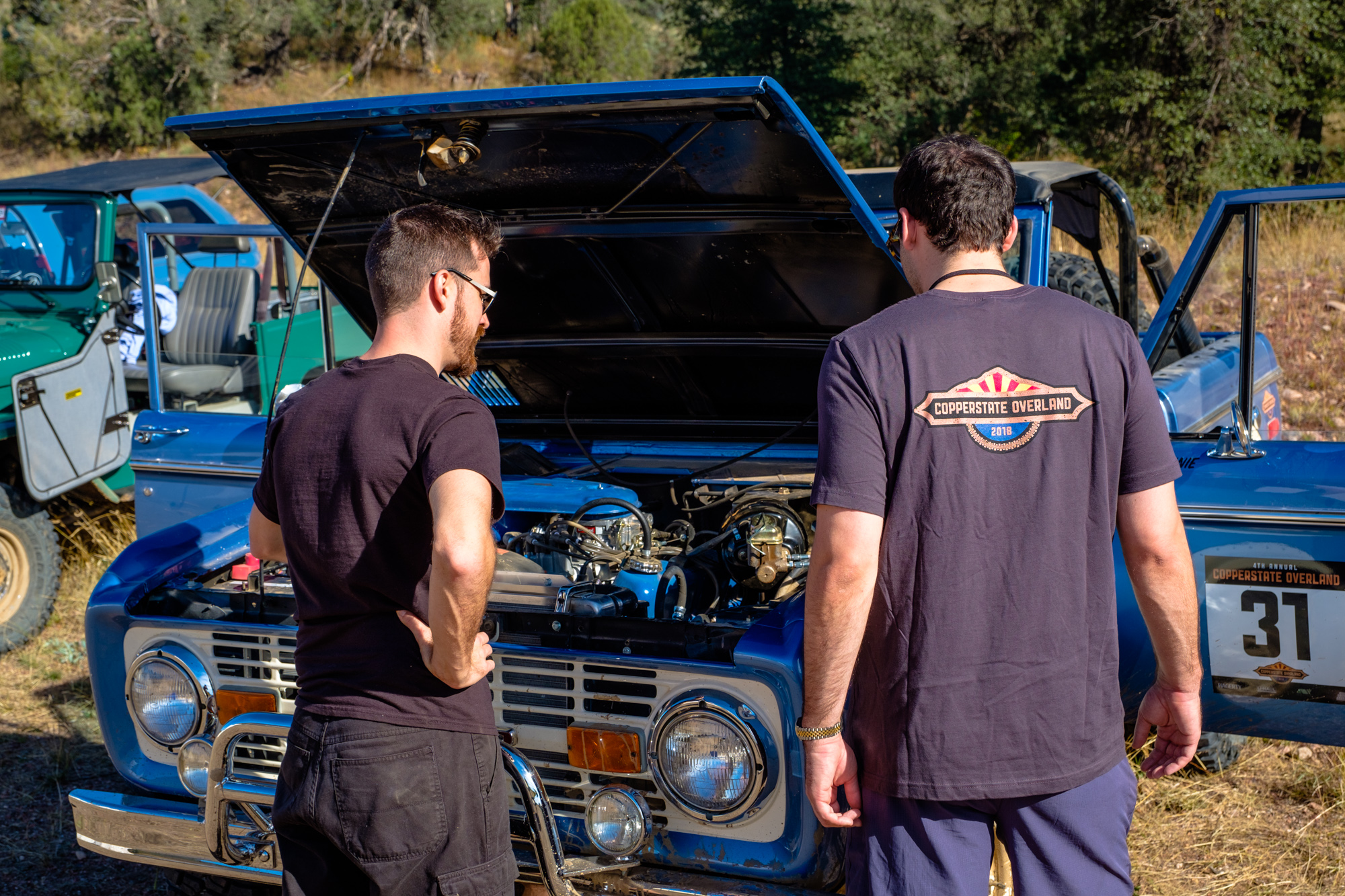 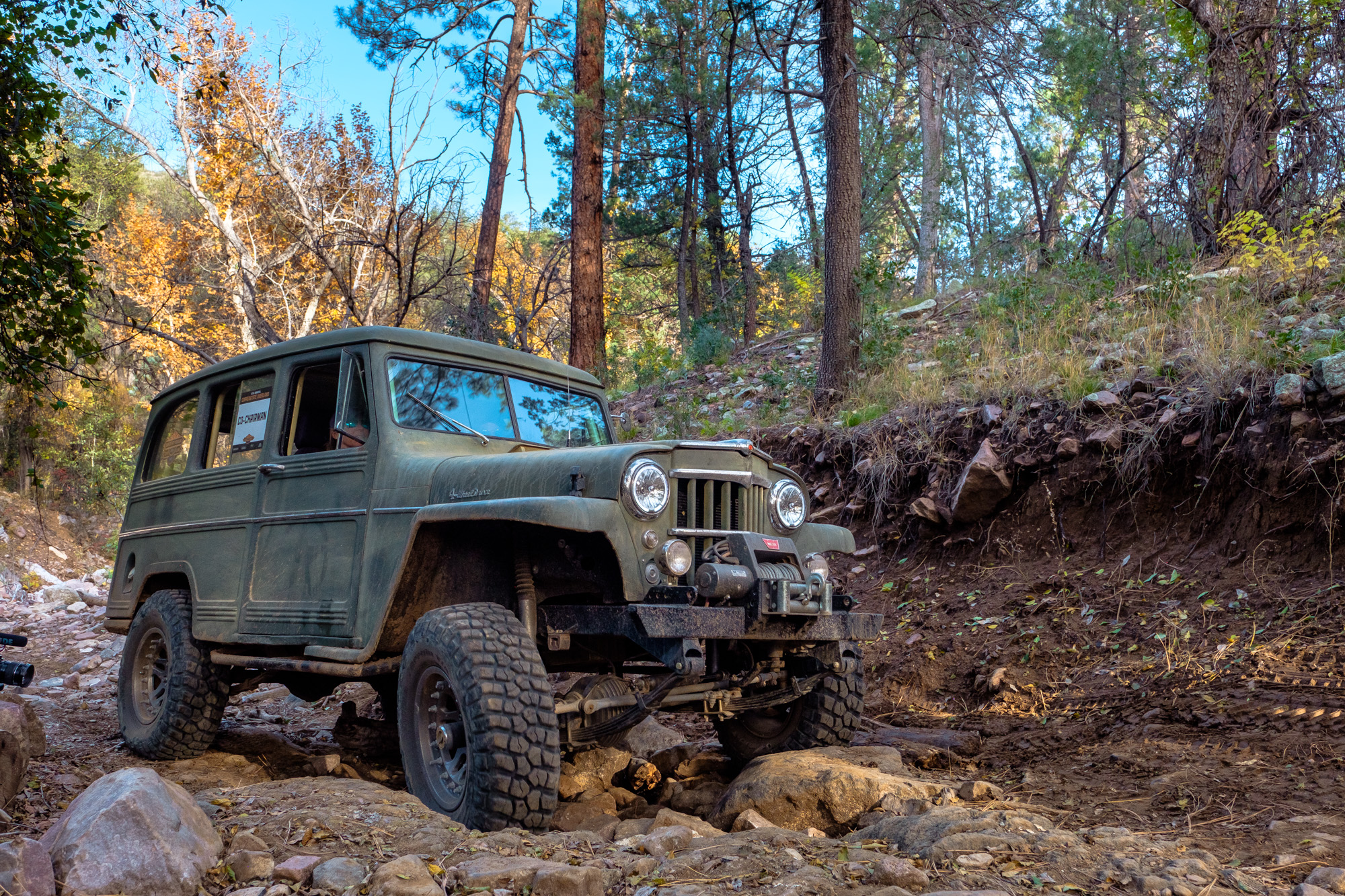 Competitors, and fortunately for me, photographers are greeted by luxurious accommodations ranging from glamping teepee tents to picturesque ranch houses. They can dine on mind-blowing delectables served up by local chefs, or try a range of cocktails from the open bar. The heat of the day melts away while guests socialize over vehicles, adventure, and, of course, a little friendly competition. 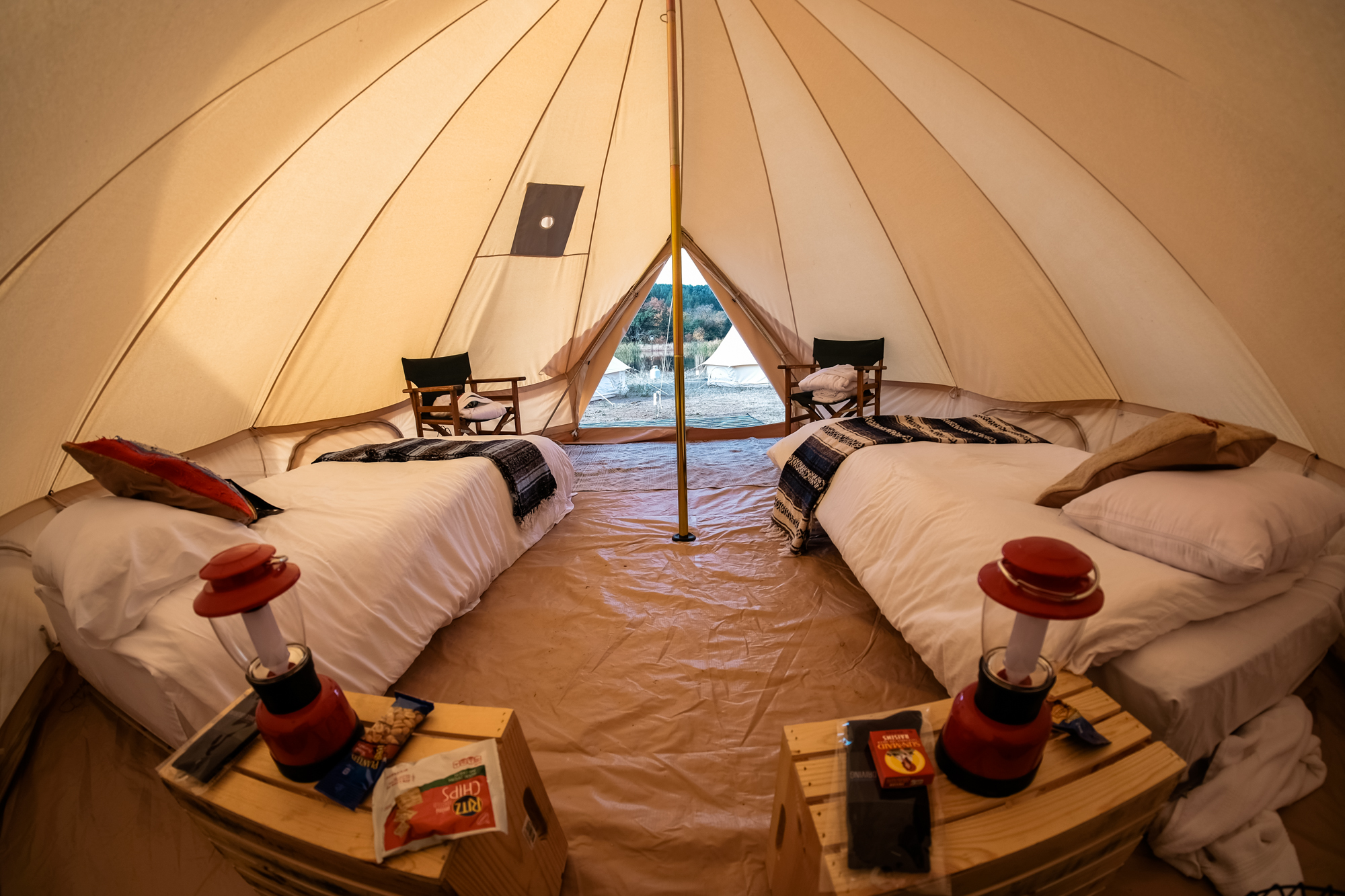 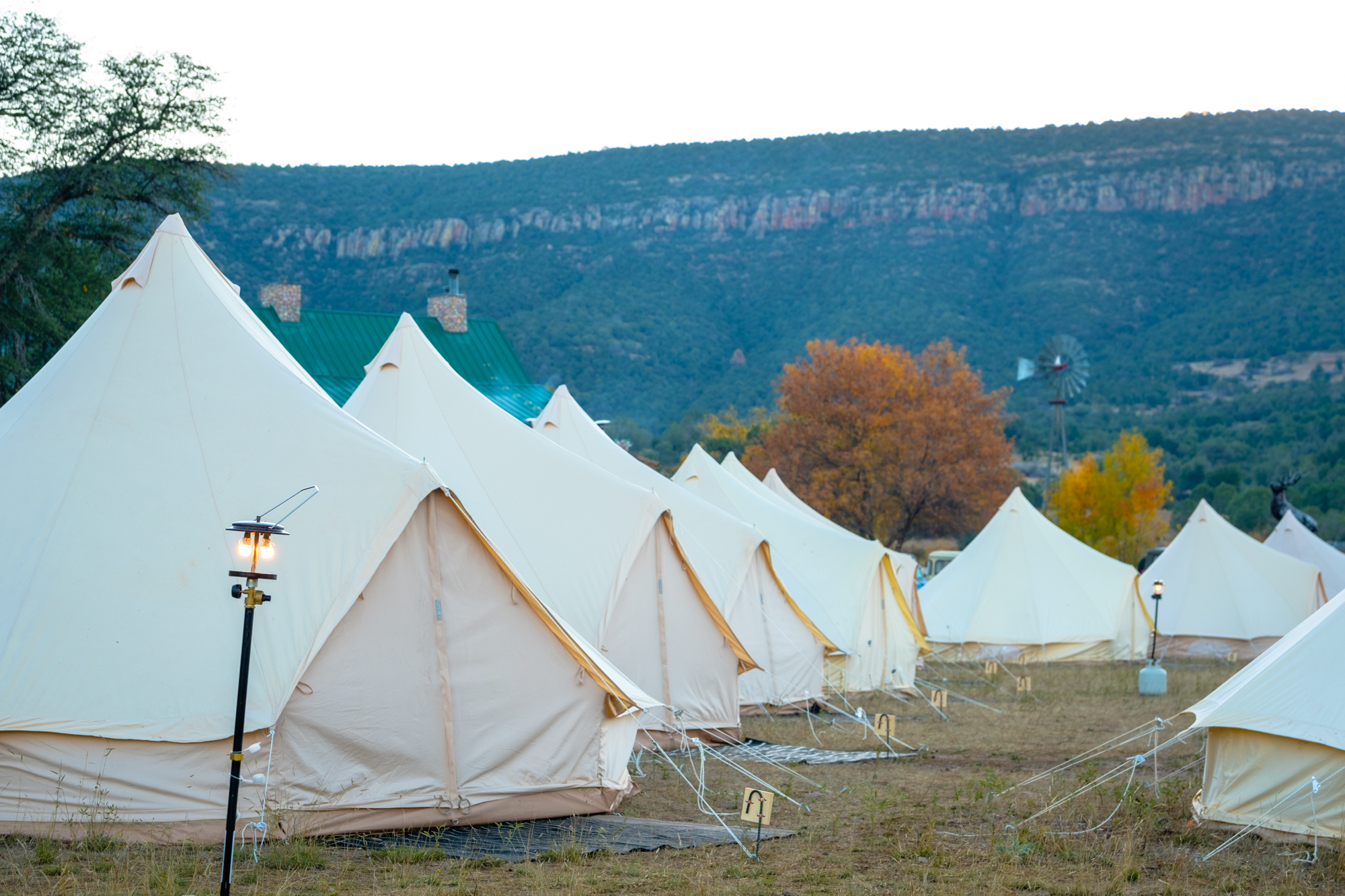 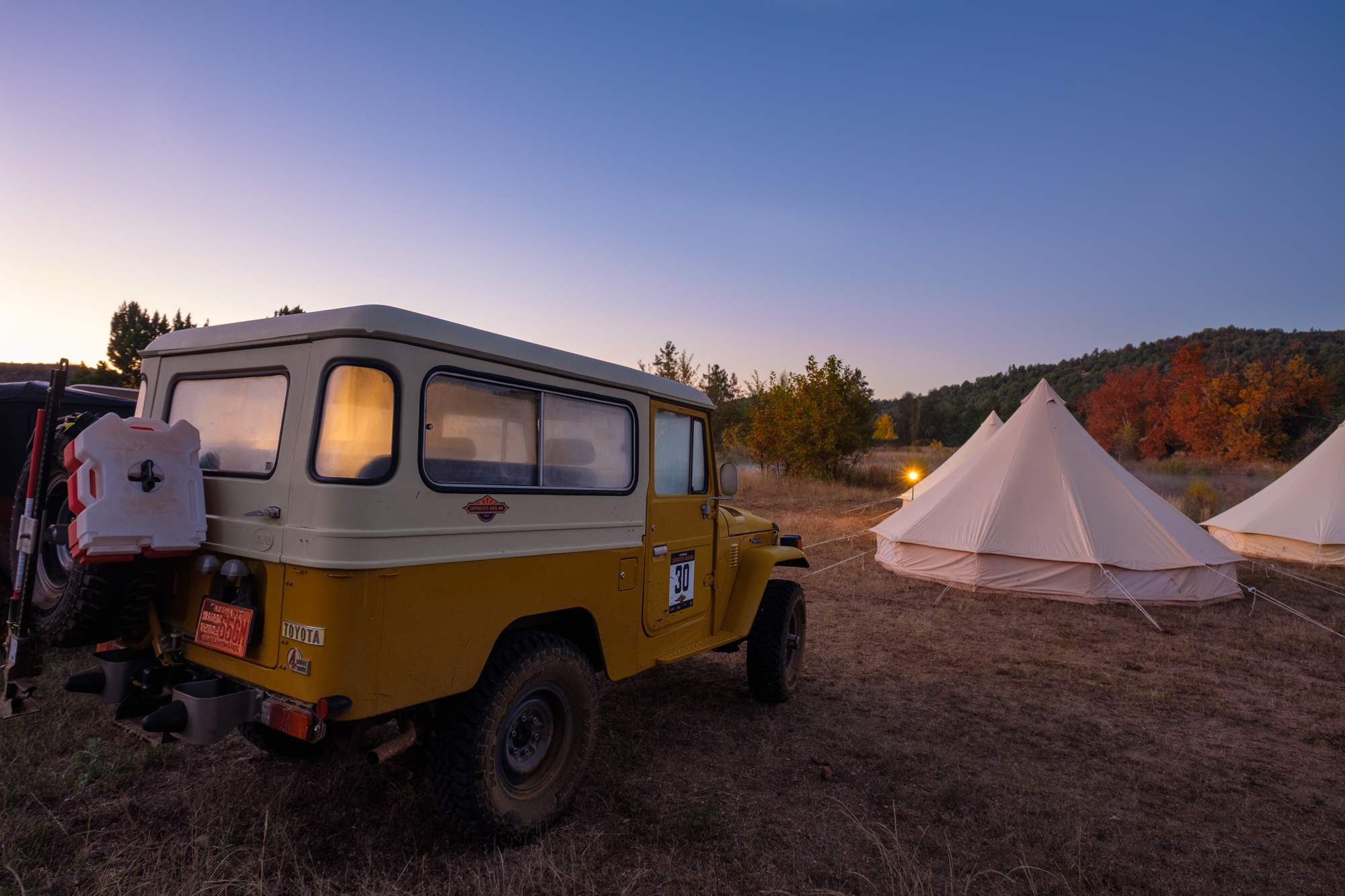 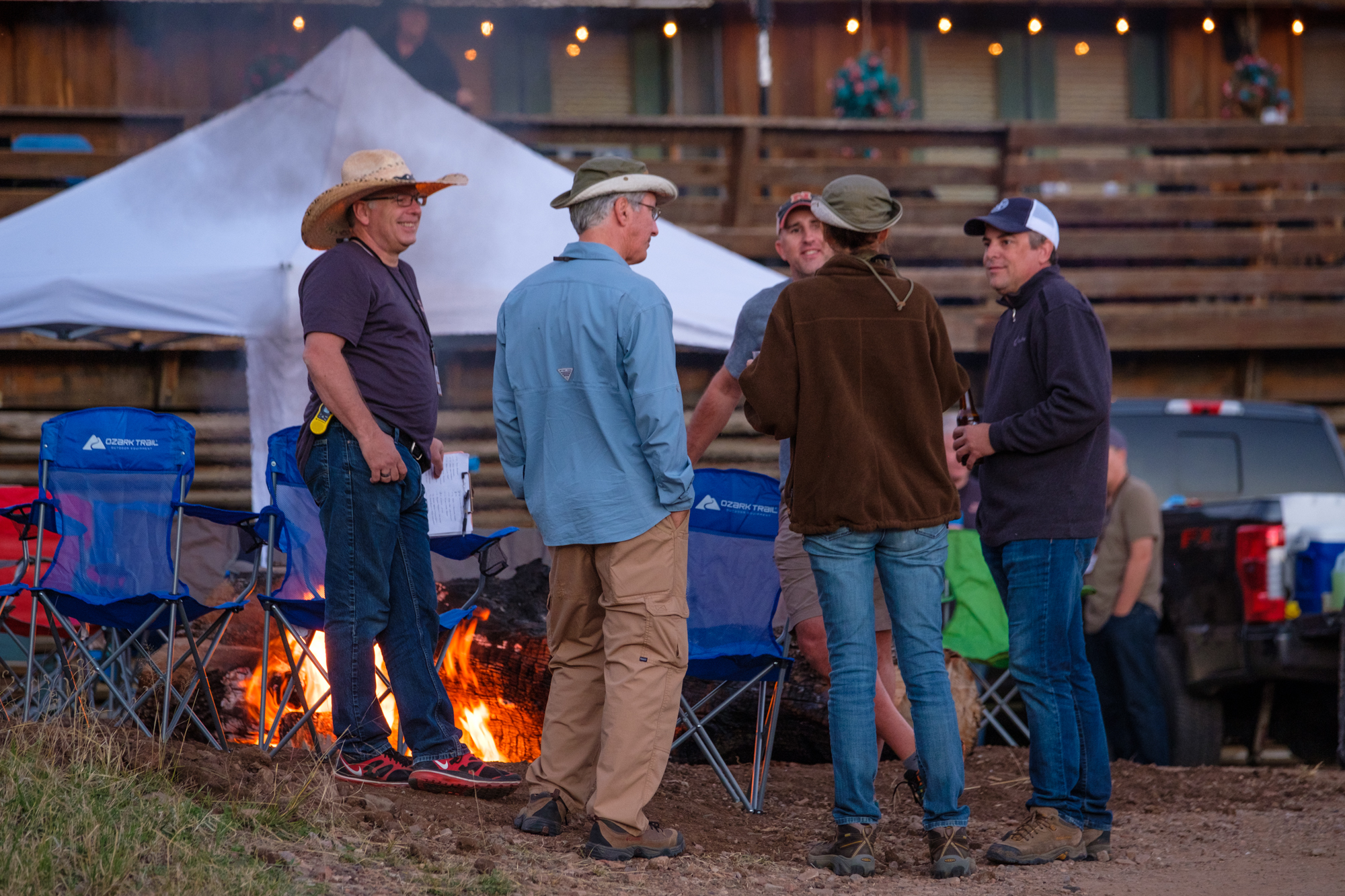 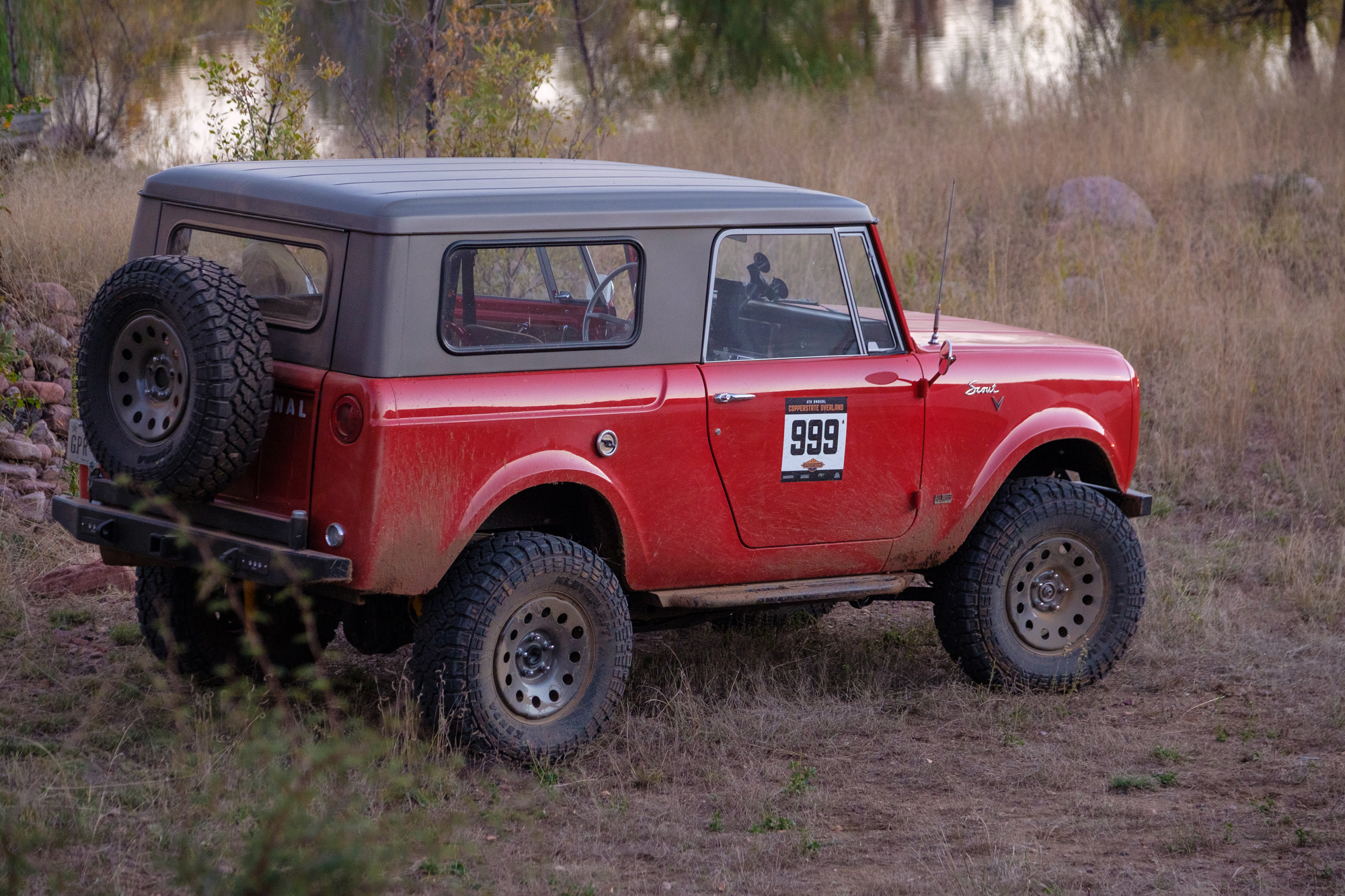 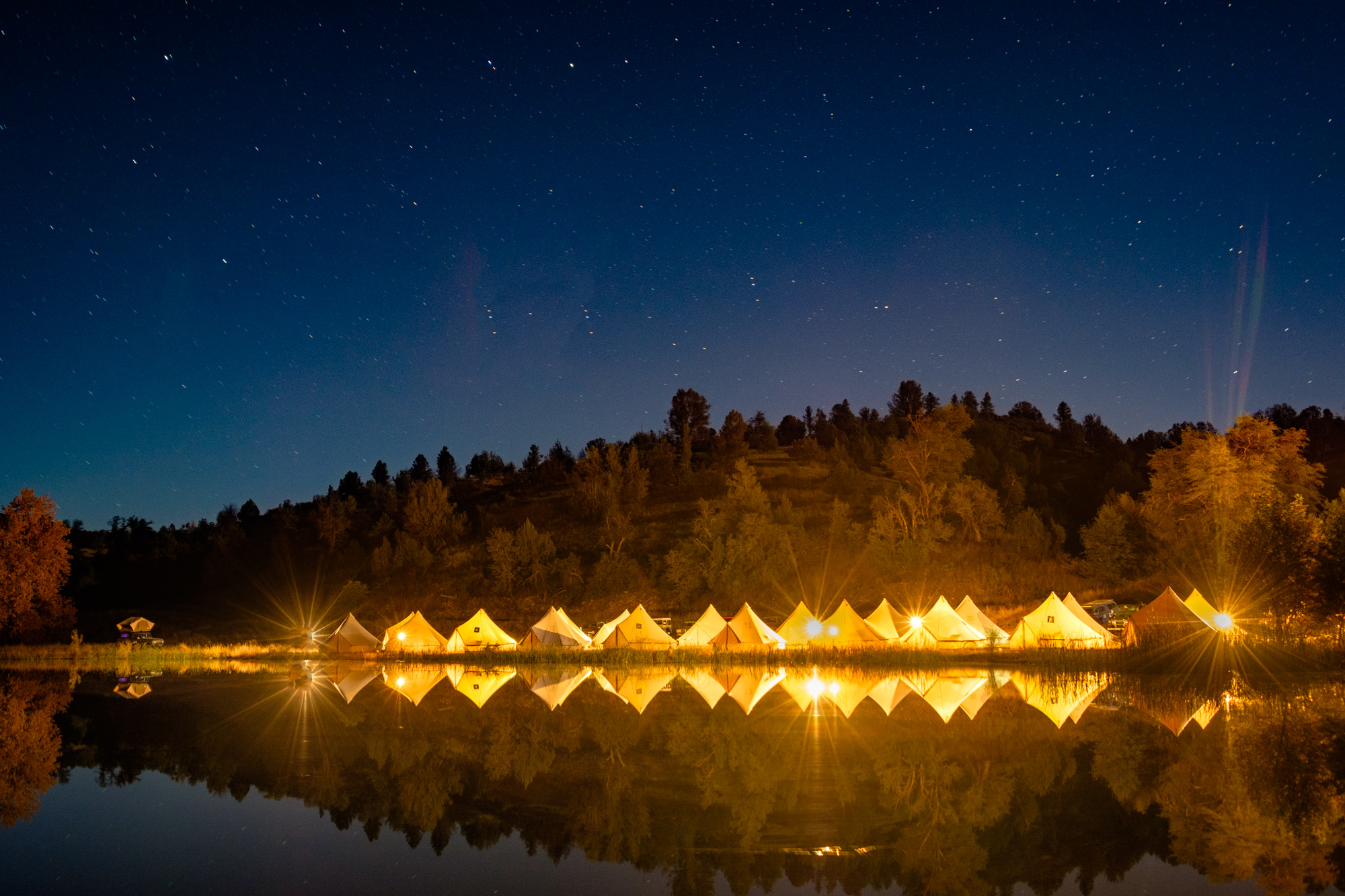 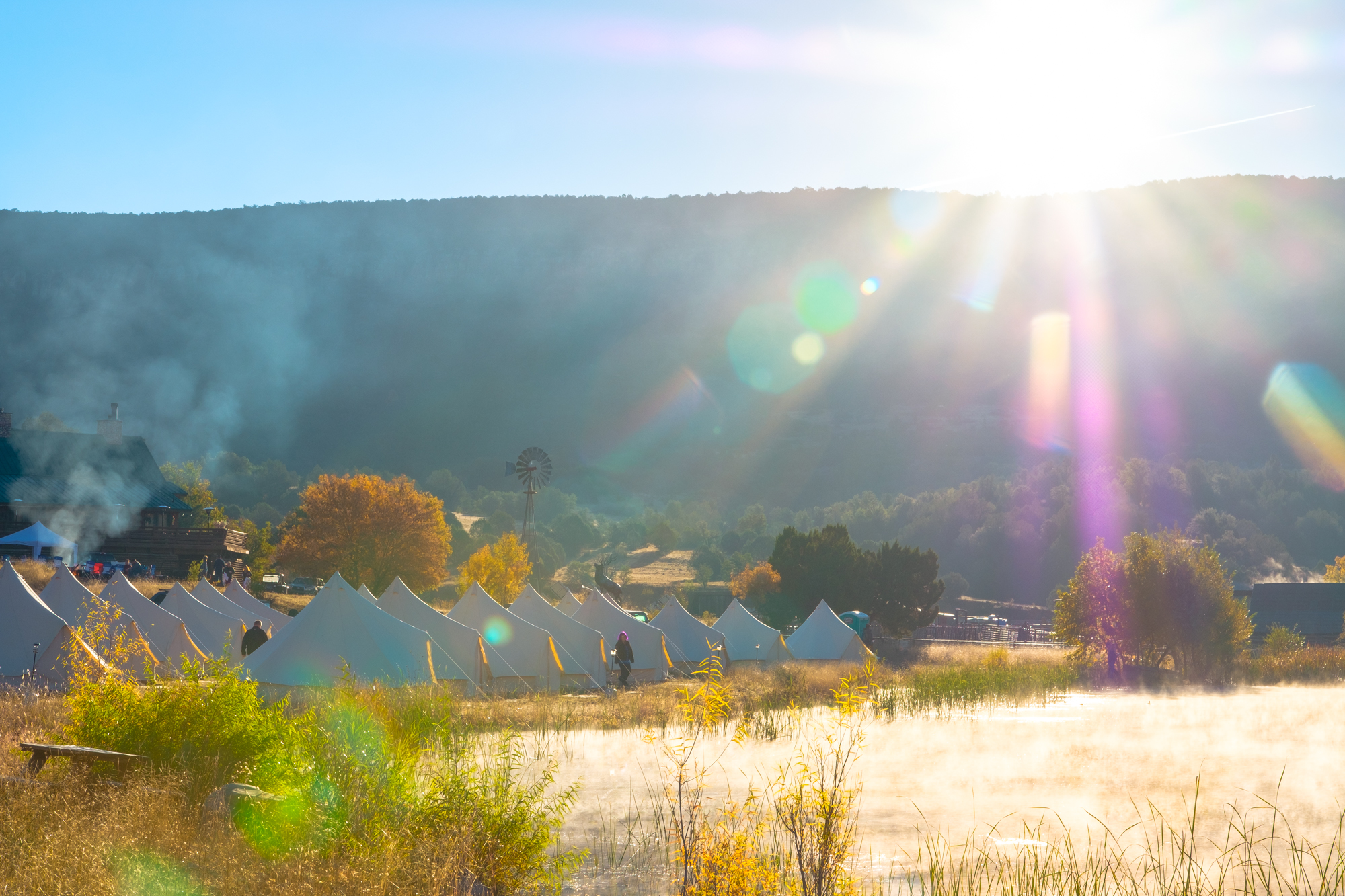 But the Copper State is about a lot more than just amazing vehicles and new friendships. It’s about art, culture, and most importantly, building a better future for the Phoenix community. That’s because the event is part of a non-profit, and all of the proceeds from the sizable entry fees are donated to the Art Museum and Mens Arts Council (MAC) of Phoenix, enabling them to sponsor special exhibits, host community events, and provide free access days to those who can’t usually afford to attend. These programs, and the countless others they make possible, open up an entirely new world to many families in the Phoenix area, and will undoubtedly do their part to inspire the next generation of artists and dreamers. Since the MAC’s creation in 1967, they’ve donated a staggering 9.2 million dollars to the arts in Phoenix, and continue to raise more every year. 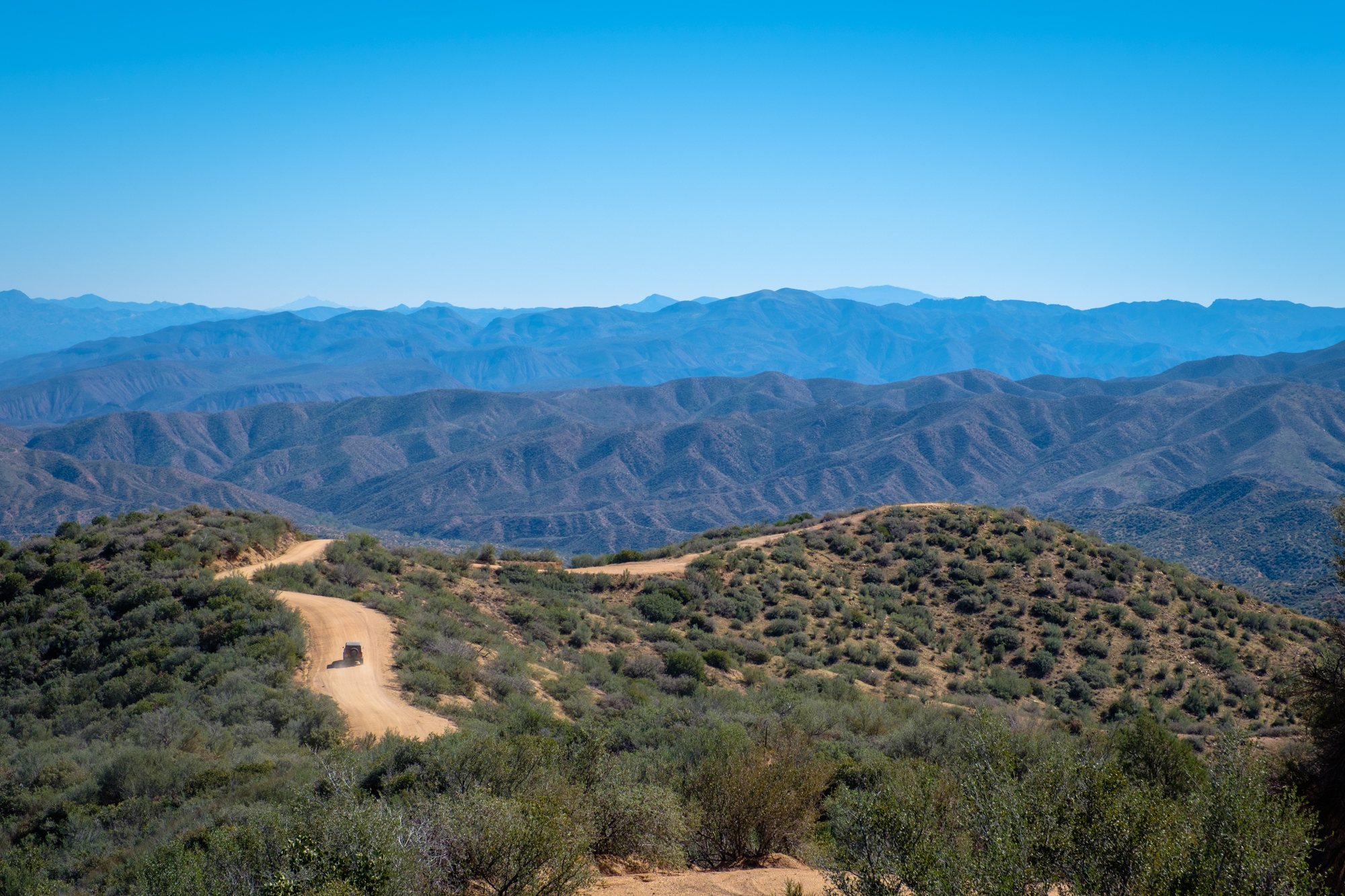 Of course, the Copper State doesn’t feel like a fundraiser. In fact, that’s probably the last thing you’ll be thinking about as you lay into the throttle of your vintage 4×4. Instead, you’ll be focused on the road ahead, the stunning views around you, and the smile you can’t seem to wipe off your face. Trust me, I know from experience. Each day is packed with new trails, new challenges, and a mix of various competitions that change year to year. At one stop you might shoot handguns, at the next, you may find yourself staring down a wild boar with nothing but a dart and a blow gun. Okay, so the boar was just a target—details, details. Whatever they come up with though, it’s sure to keep you entertained, make you laugh, and give you plenty to talk about upon your return. 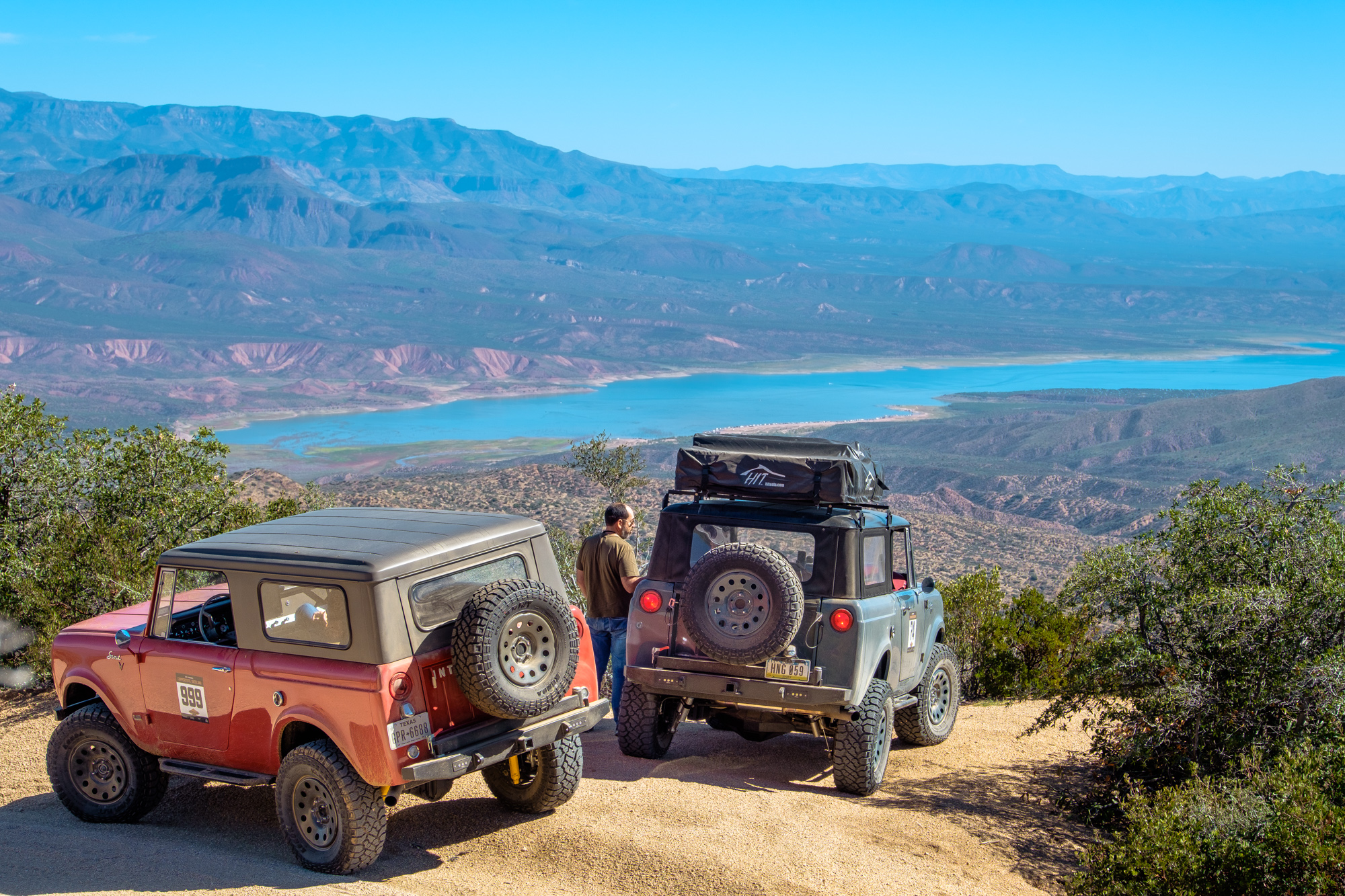 Planning for next year’s event is already underway, and an entirely new location is due to be chosen. Although no official information has been released, the rumors we’re hearing would make it the coolest Copper State to date, with unparalleled beauty on the trails and luxury in the accommodations.

To learn more about the Copper State Overland Rally, or sign up for next years trip, visit their website here. 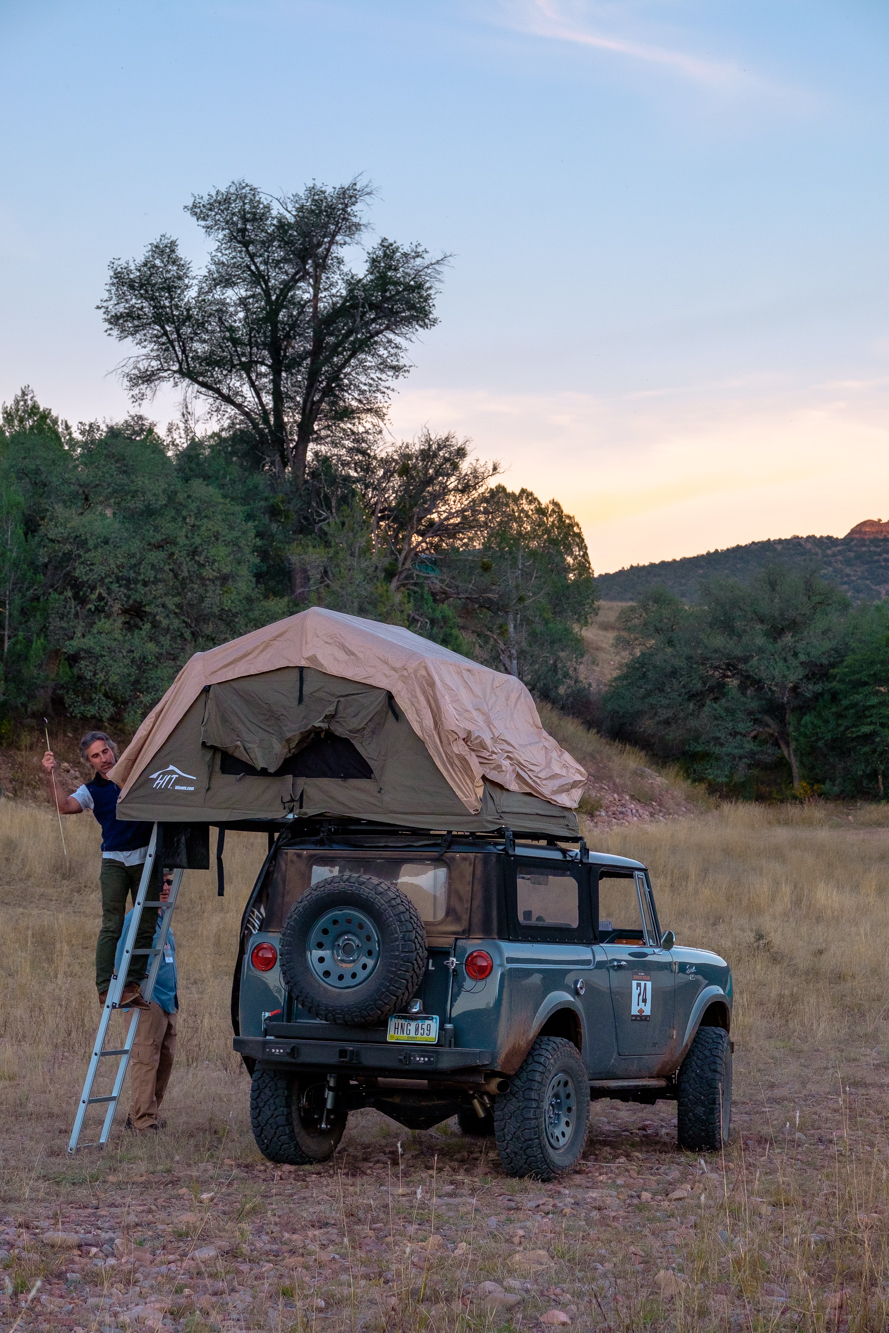 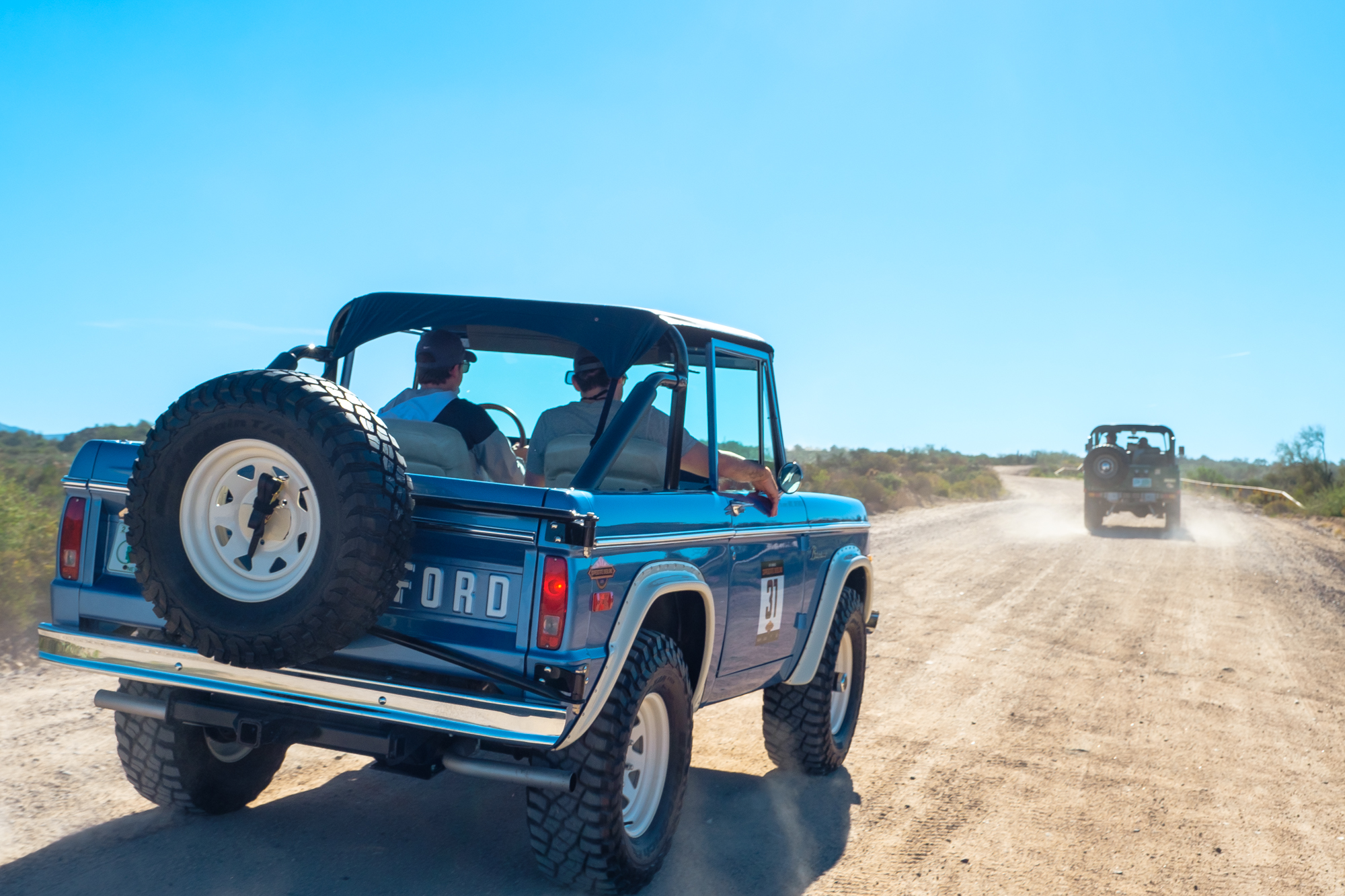