So much to learn, see, and do at the first annual BC Overland Rally, which was held at the Sasquatch Mountain Resort June 22-25. Sadly, I didn’t spot any Sasquatches, but did have an amazing long weekend with the Canadian overland tribe.

High up in British Columbia’s mountains, but only 2 hours north of the U.S. border, lies the tiny ski resort that hosted the event in the quiet summer months. The event drew over 450 people its inaugural year, and infused some life into the sleepy mountain community of Hemlock Valley. The wilderness is thick around this area, and is exactly the type of place you should search out on your overland travels. 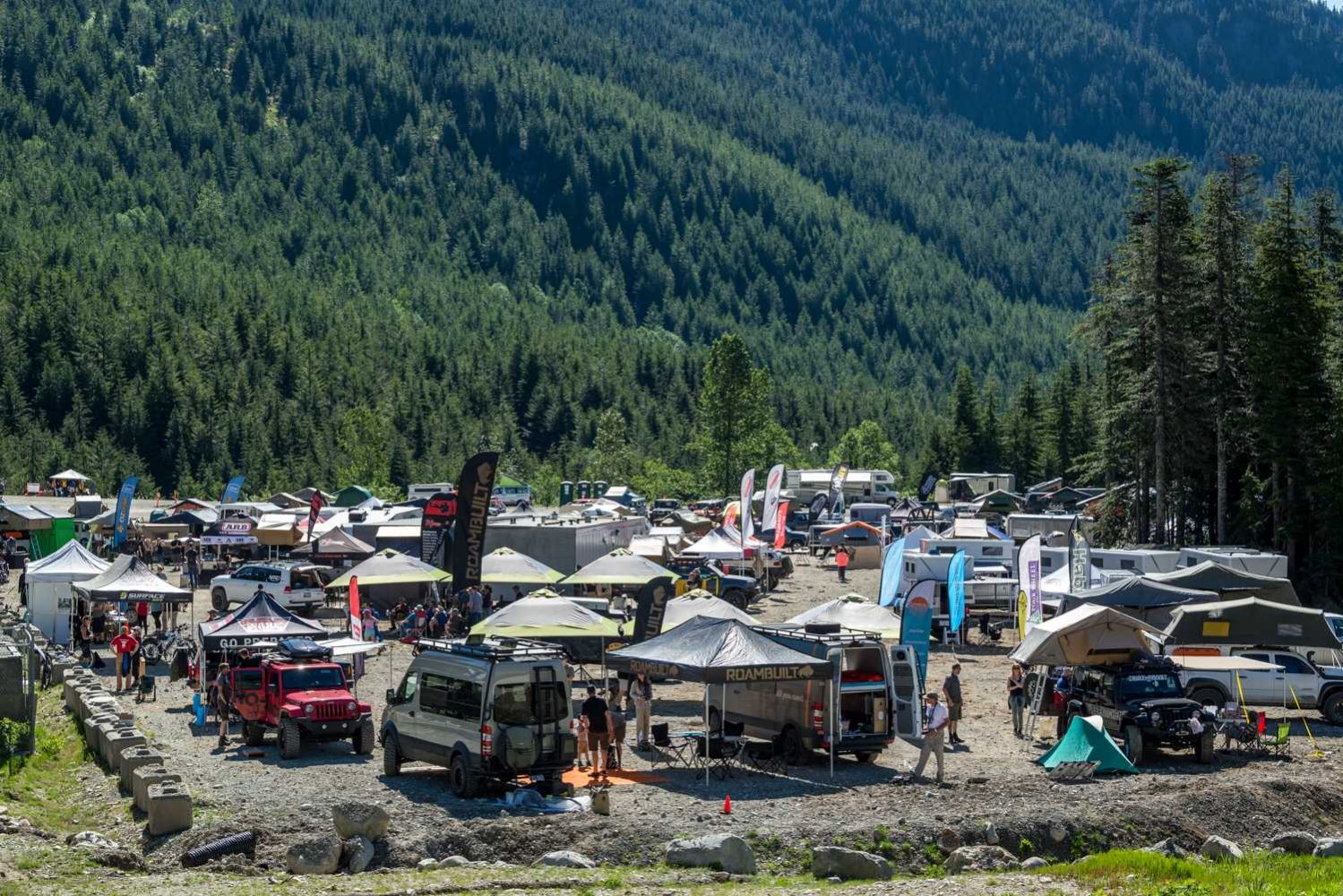 The crowd was an extremely diverse mix of overland and off-road vehicles and enthusiasts, with a large majority hailing from British Columbia. There were a few other travelers from the Canadian provinces, Western U.S. states and Europe represented as well. Singles, couples, families, and pets all felt at home at this welcoming event and location.

Besides hanging with awesome people in a spectacular locale, there was also tons to learn from the WIDE variety of classes, workshops, seminars and demonstrations on offer. Of course there were top notch and hands-on off-road driving and recovery classes, but that was just the tip of the iceberg. There were also programs about action photography, drone photography, traveling with dogs, dealing with border crossings, navigation, women’s off- road driving skills, kids survival classes, and so much more.

As with the NW Overland Rally, the highlights of the weekend for many are the nightly gatherings. On Saturday night there was once again a regional wine tasting class put on by Crankshaft Culture, which of course drew a massive crowd. The featured speakers each night leading up to raffles which of course drew the largest crowds, as who doesn’t like free stuff!? Big prizes were awarded each night, such as winches, RTTs, and awnings. The big Saturday-night raffle ended with a lucky Saskatchewan Jeep Renegade owner winning a CVT RTT. Let’s just say he was one happy camper! 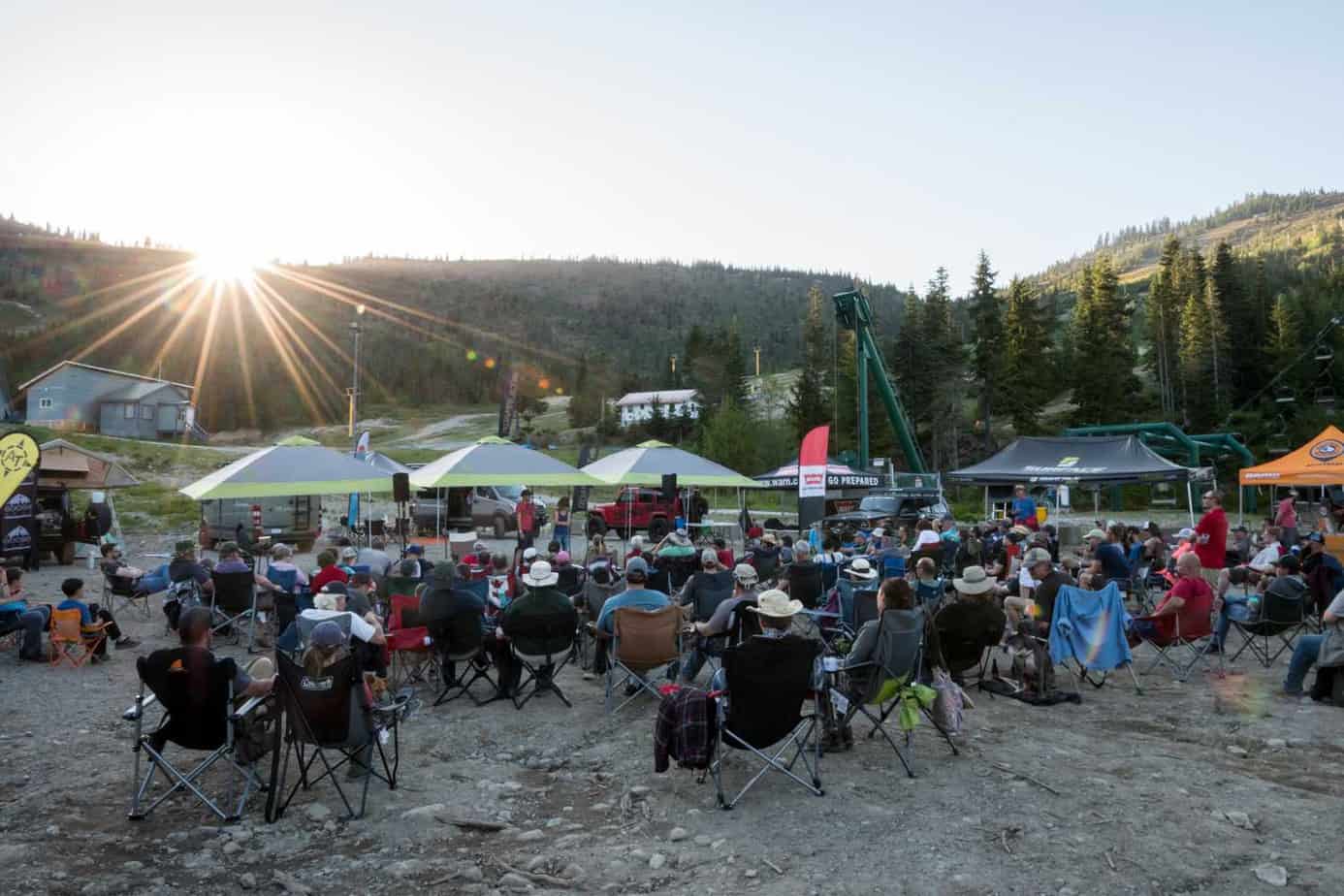 It’s been a crazy 3-week road trip through the Pacific Northwest, with the Outfound Festival, 7th annual NW Overland Rally, and finally the first annual BC Overland Rally. It has been an incredible series of events that can easily be linked by truly spectacular off-road routes, like the Washington BDR route. Put these events on your calendar for 2018; you won’t regret the decision! 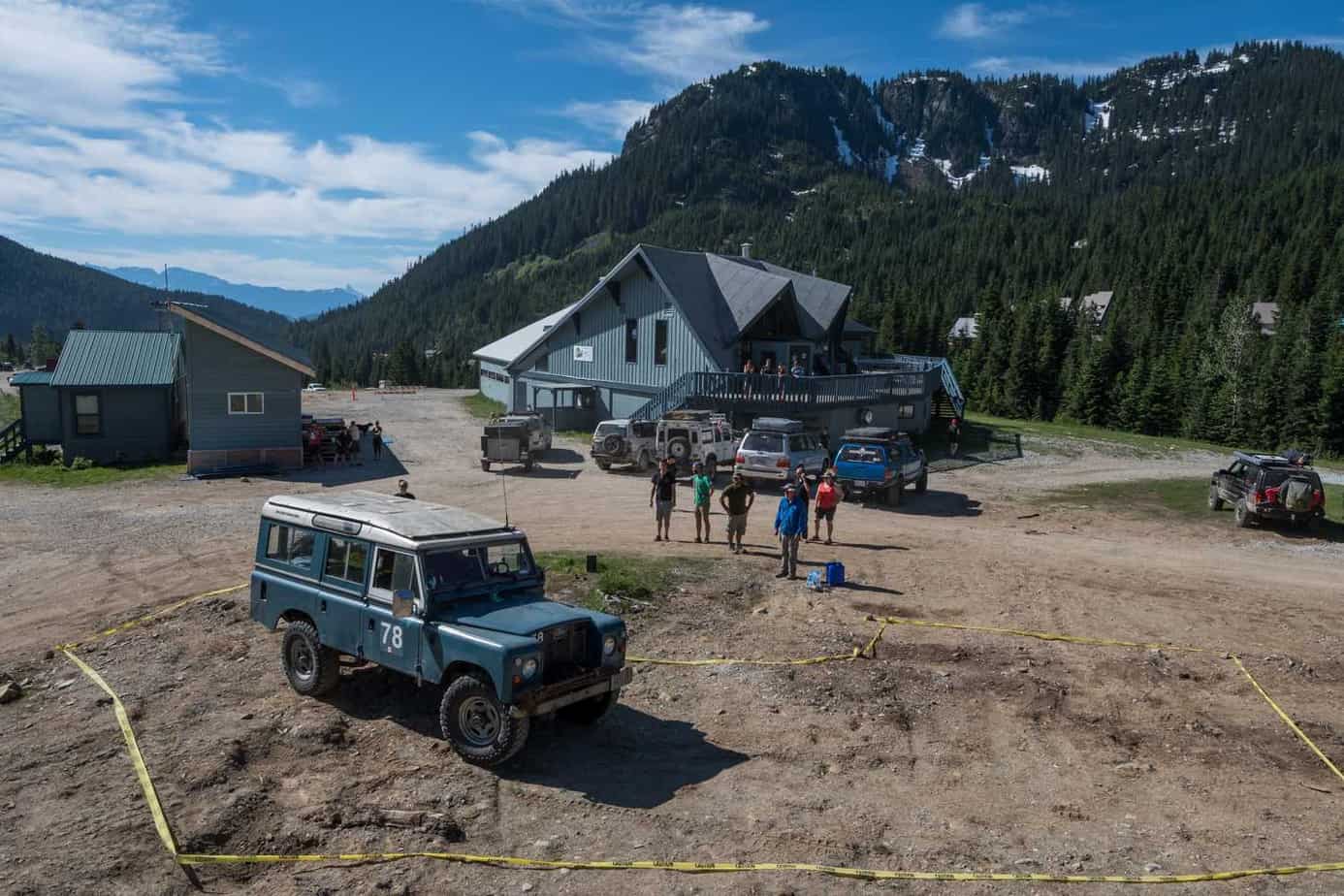 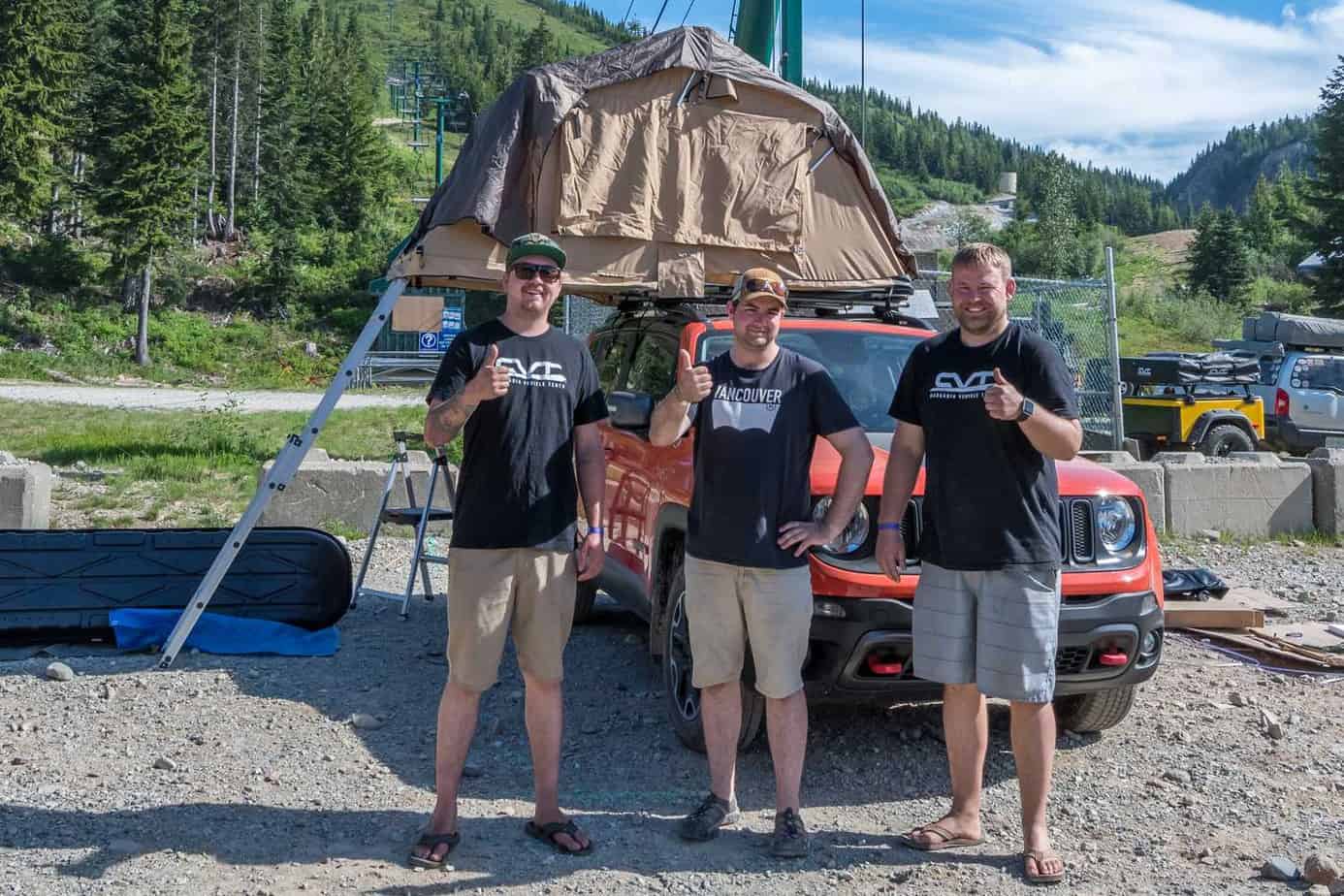 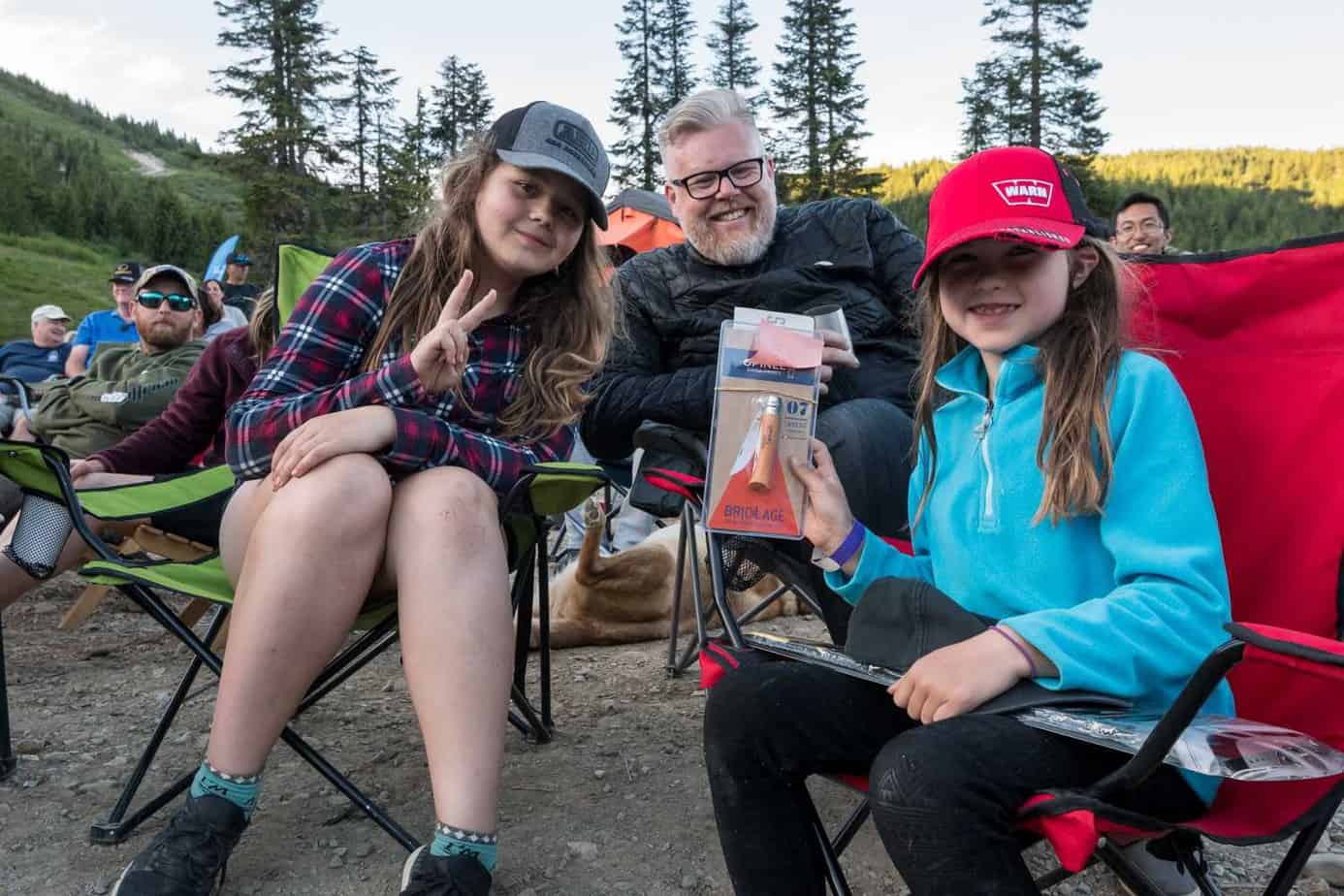 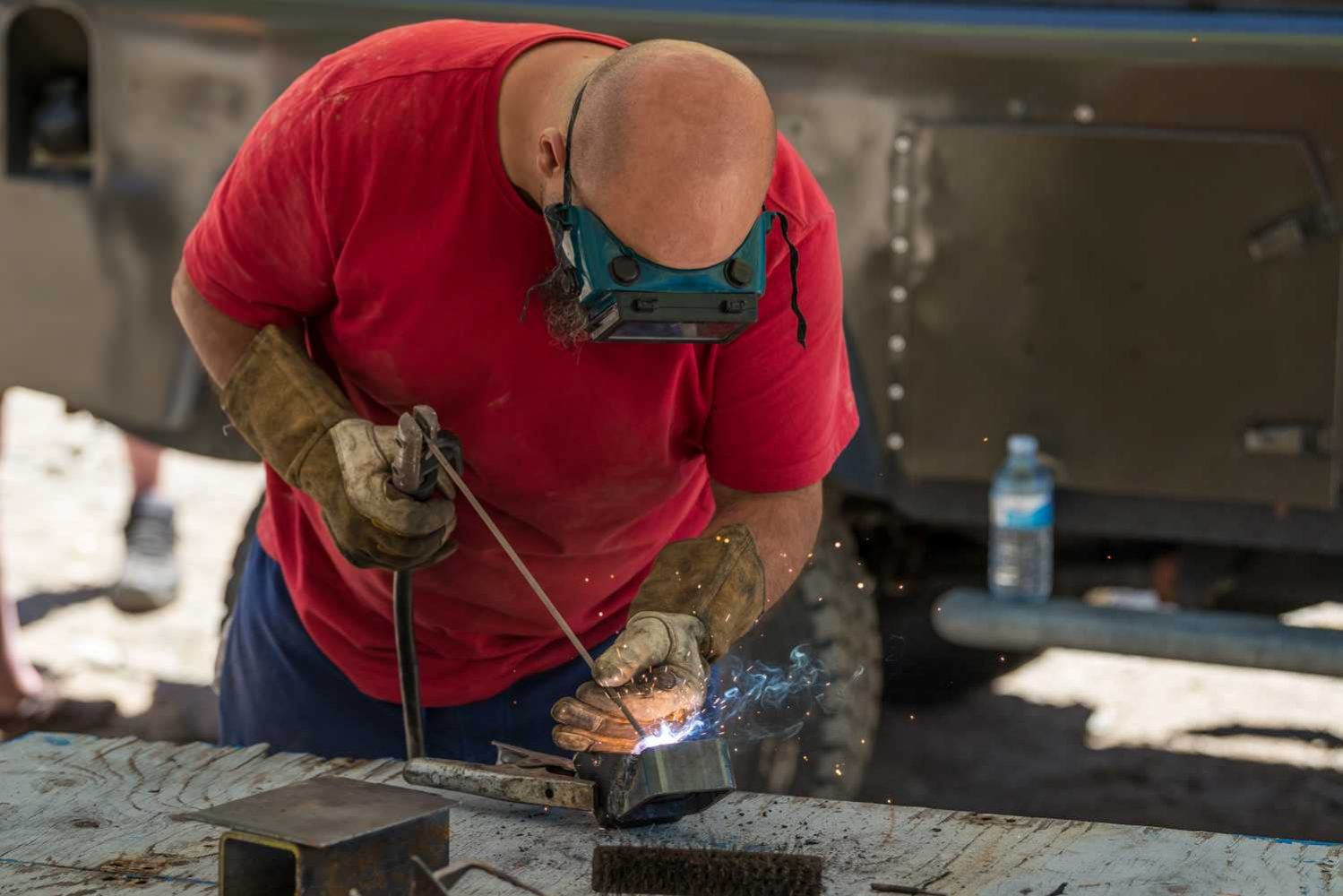 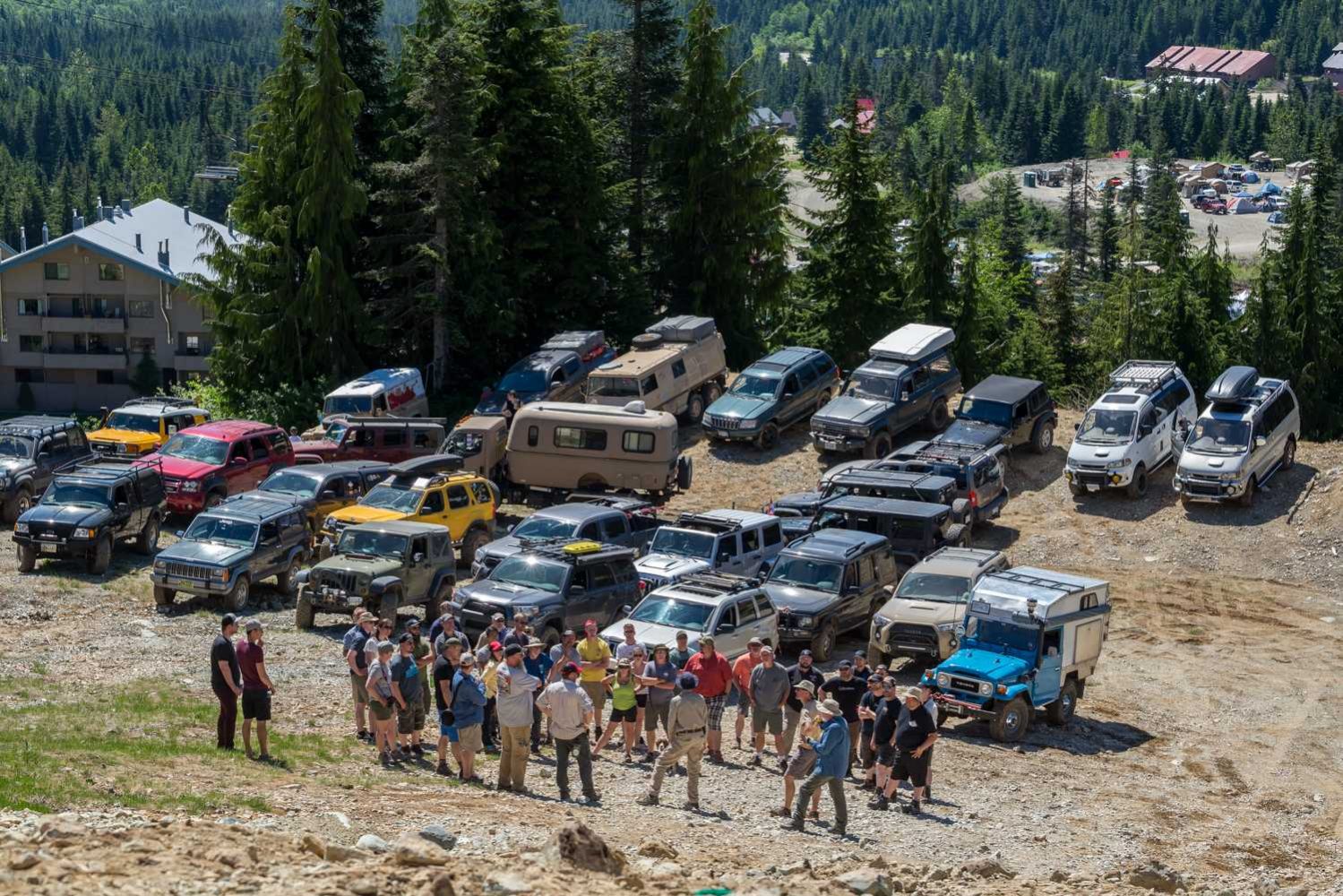 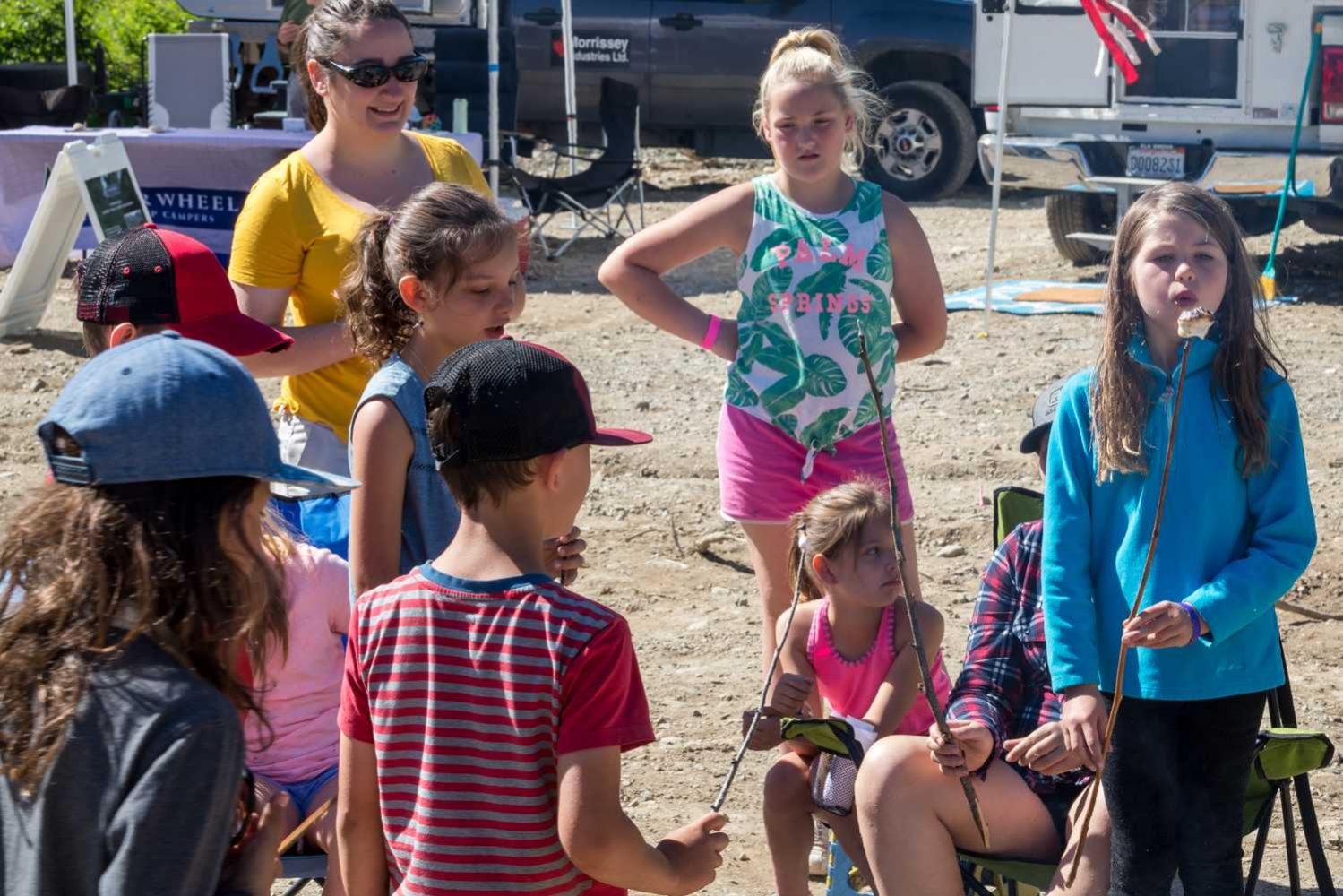 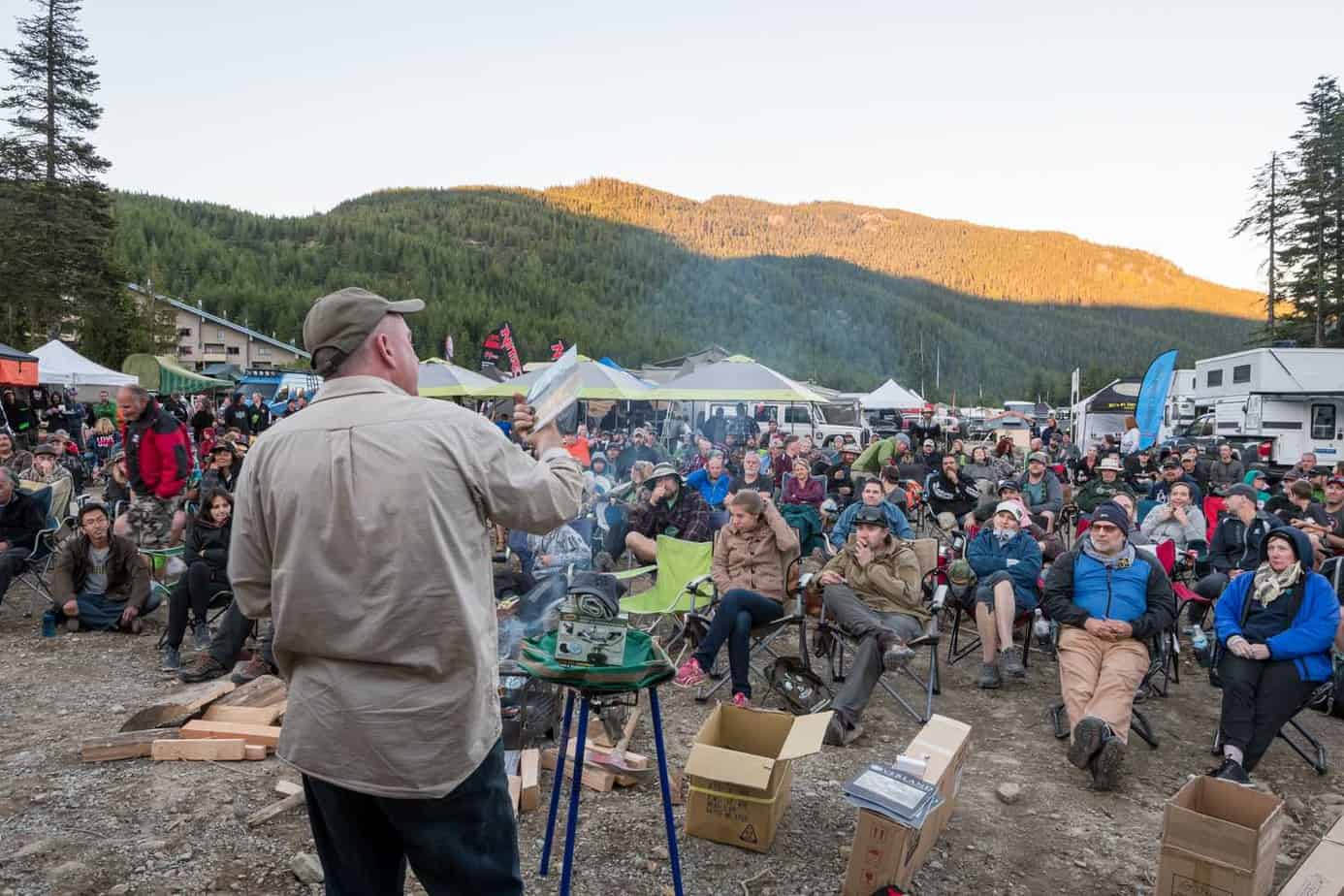 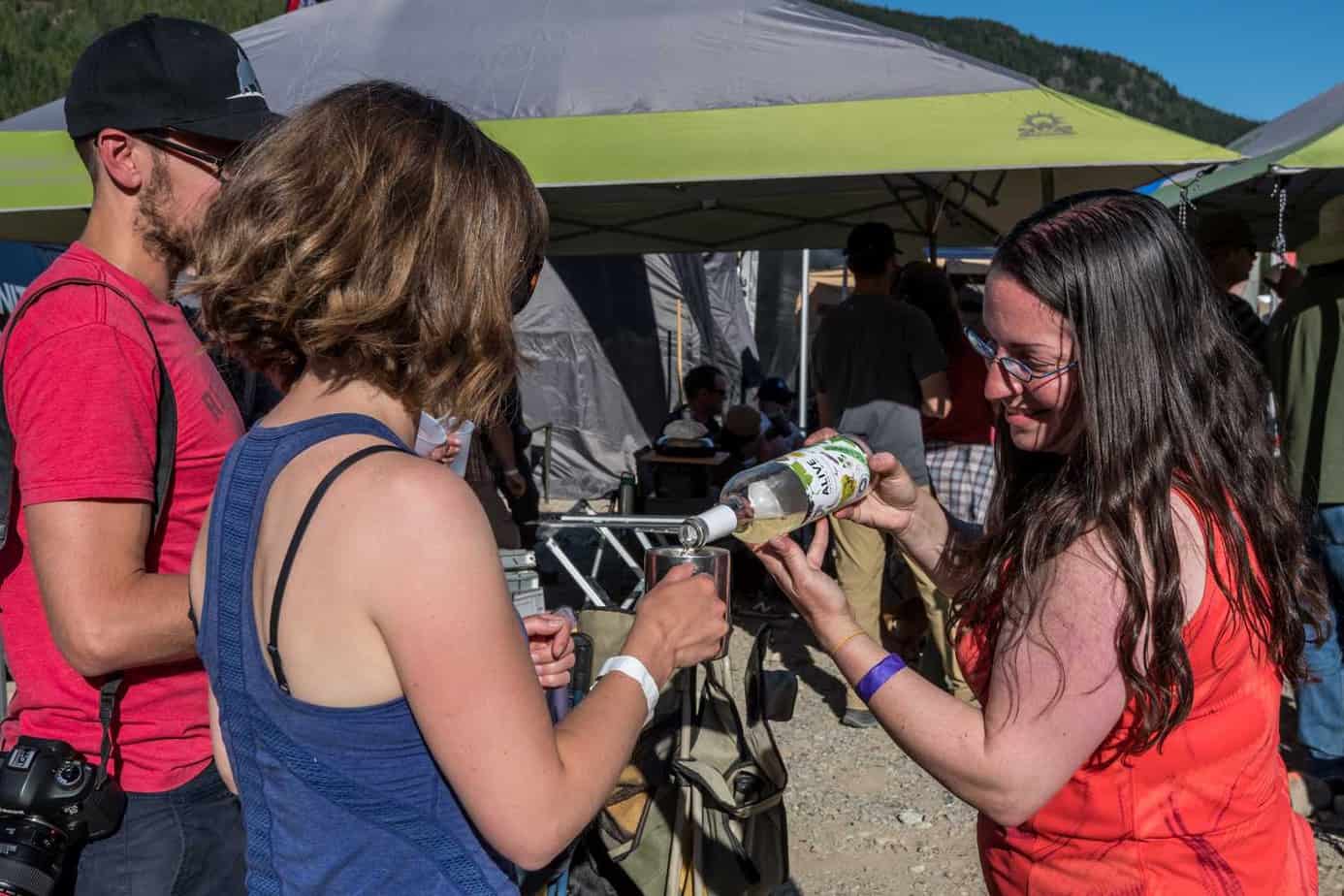 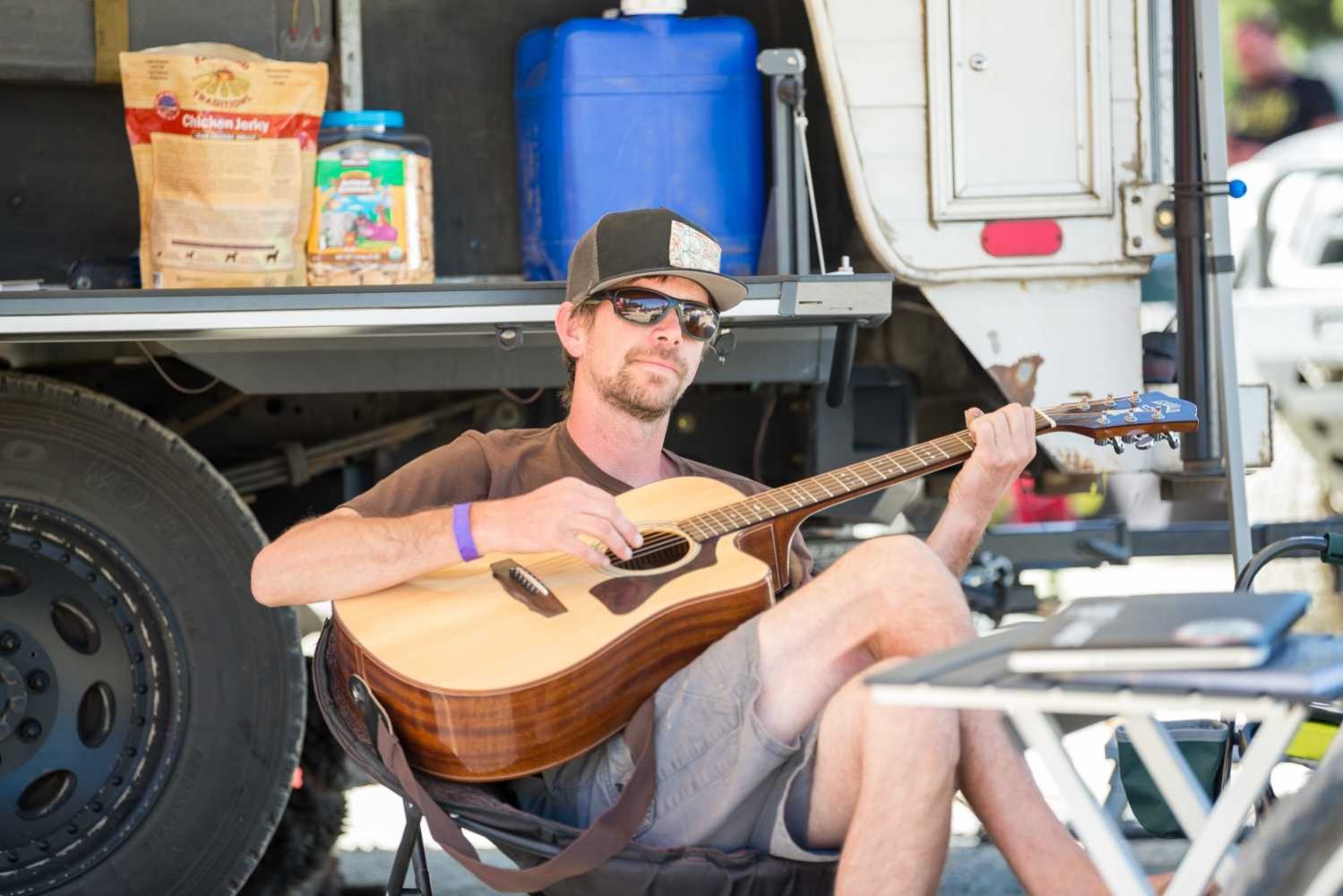 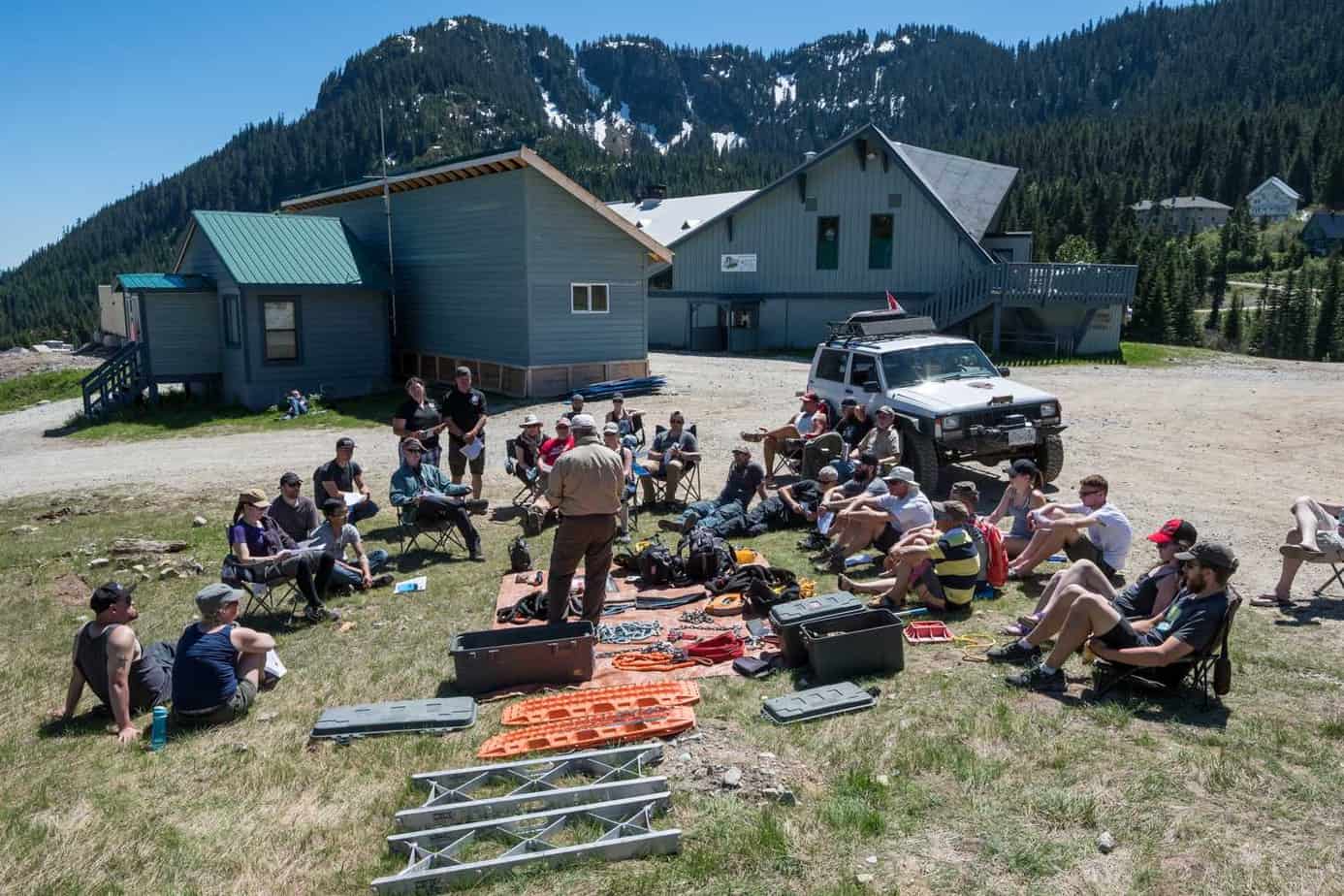 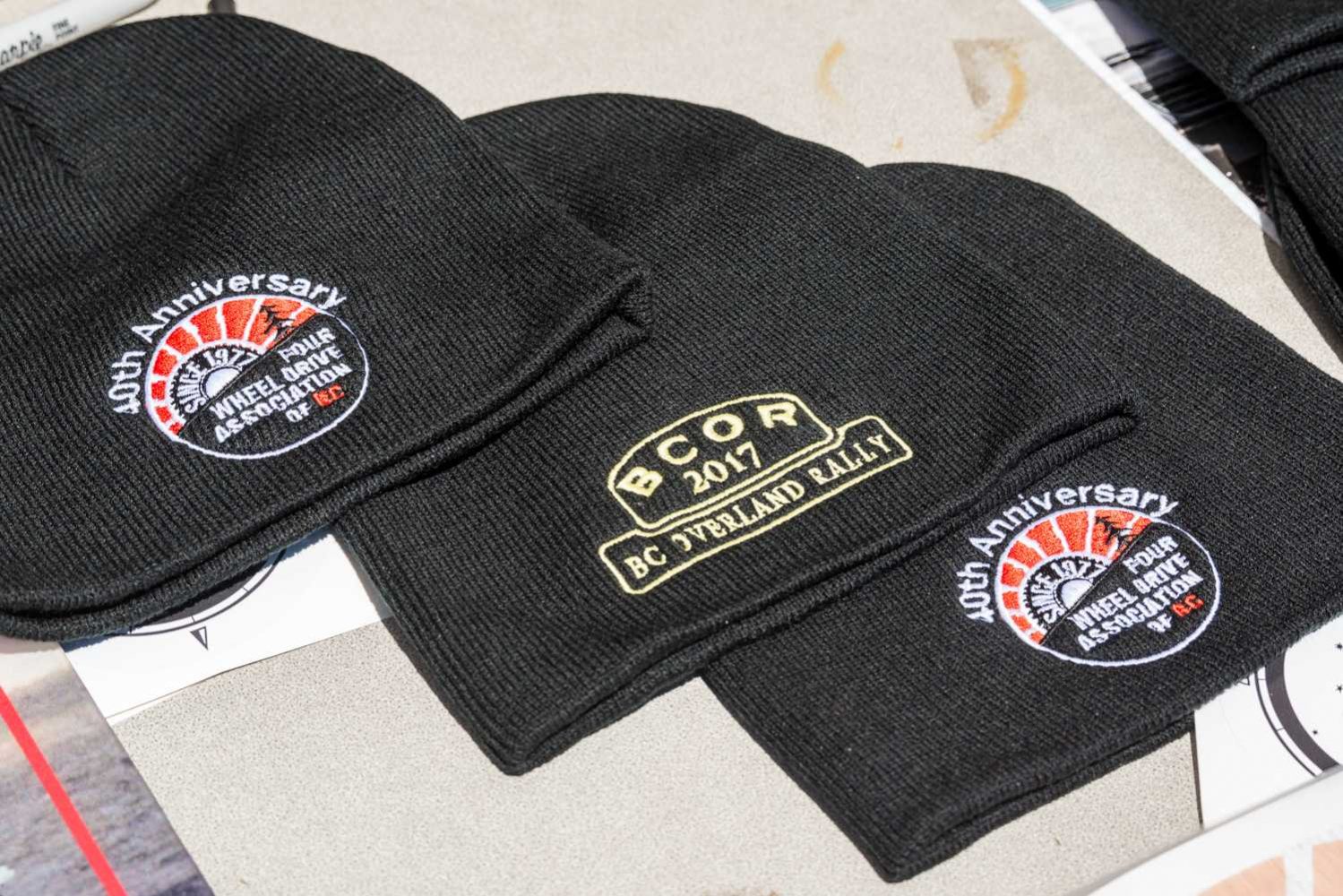 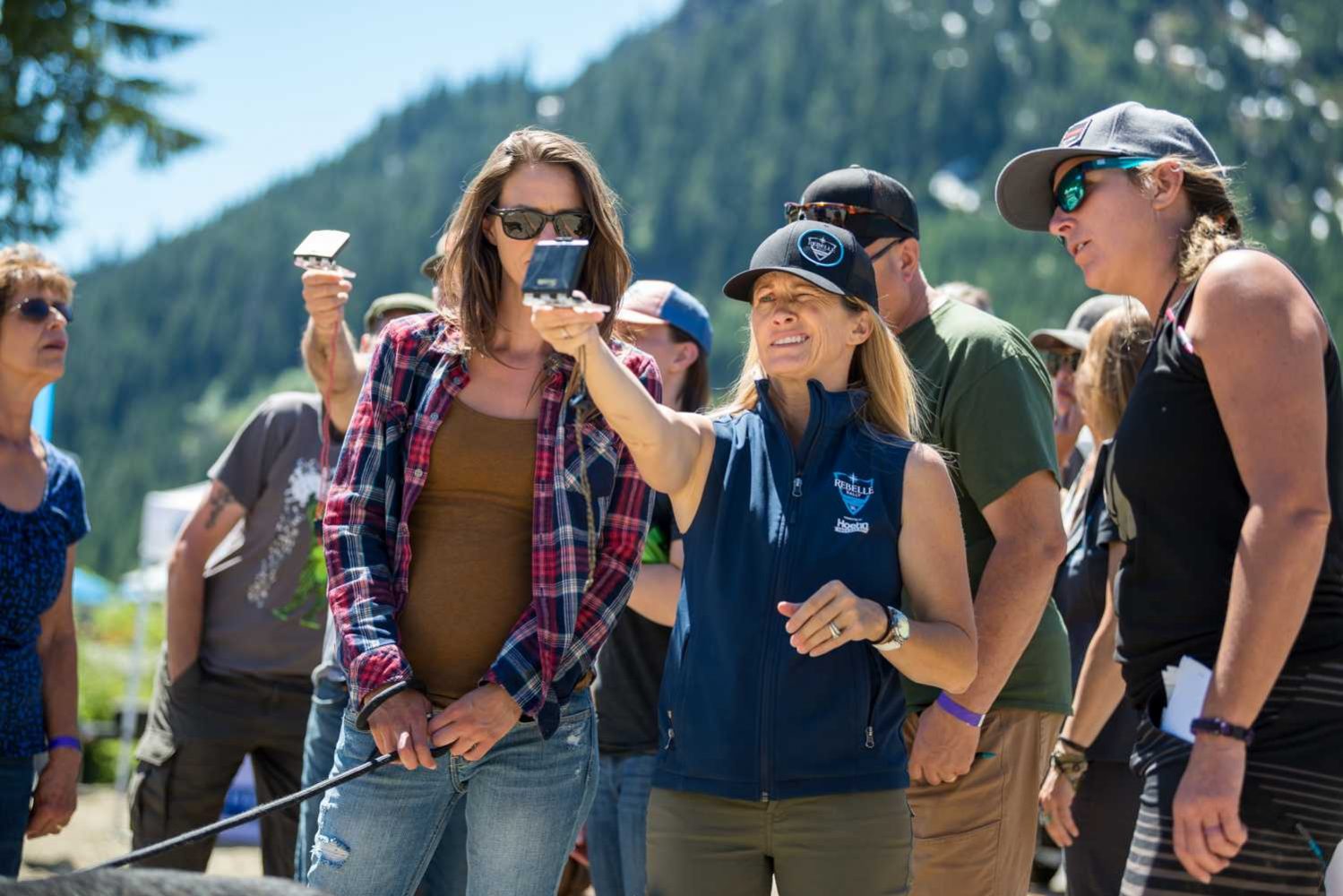 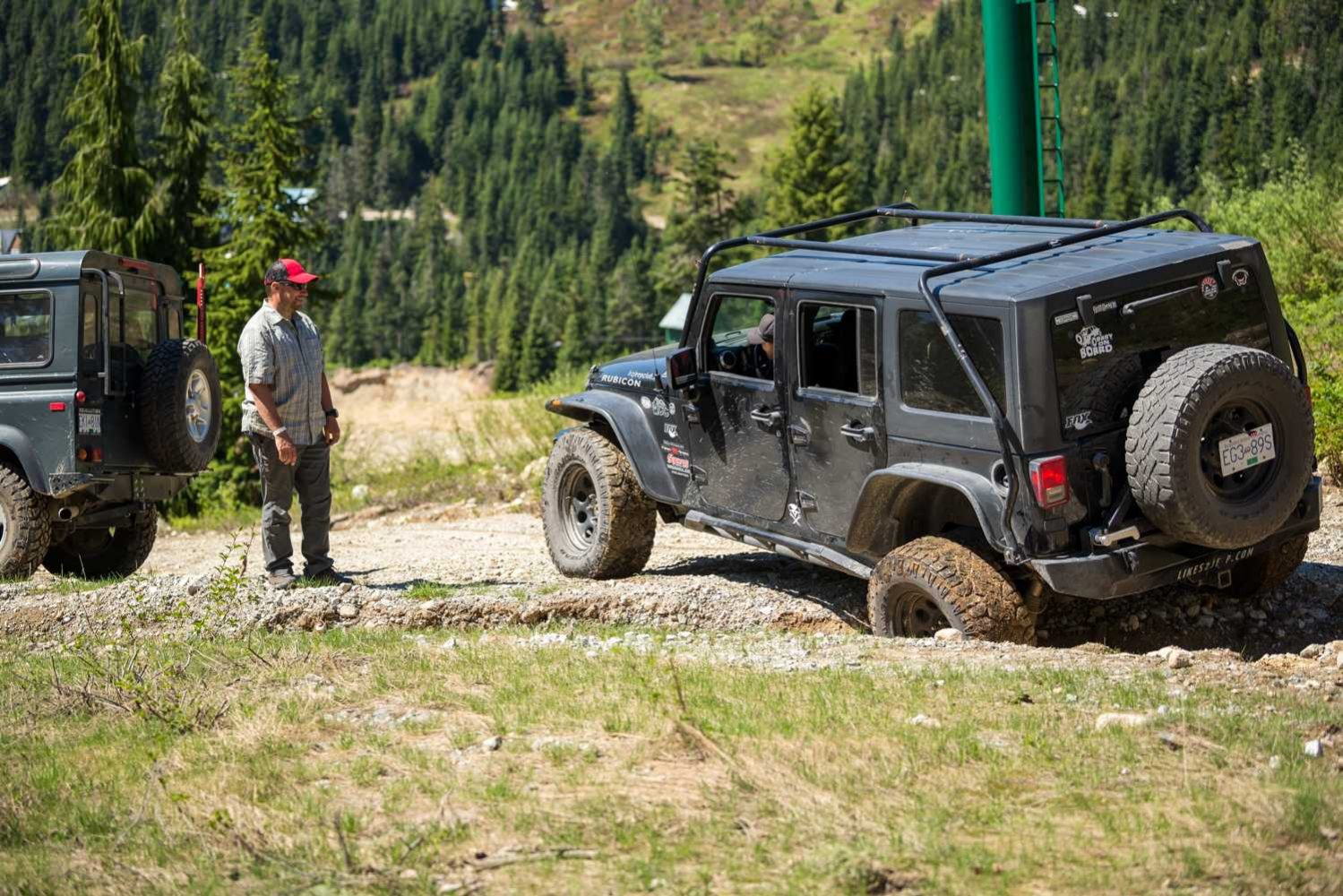 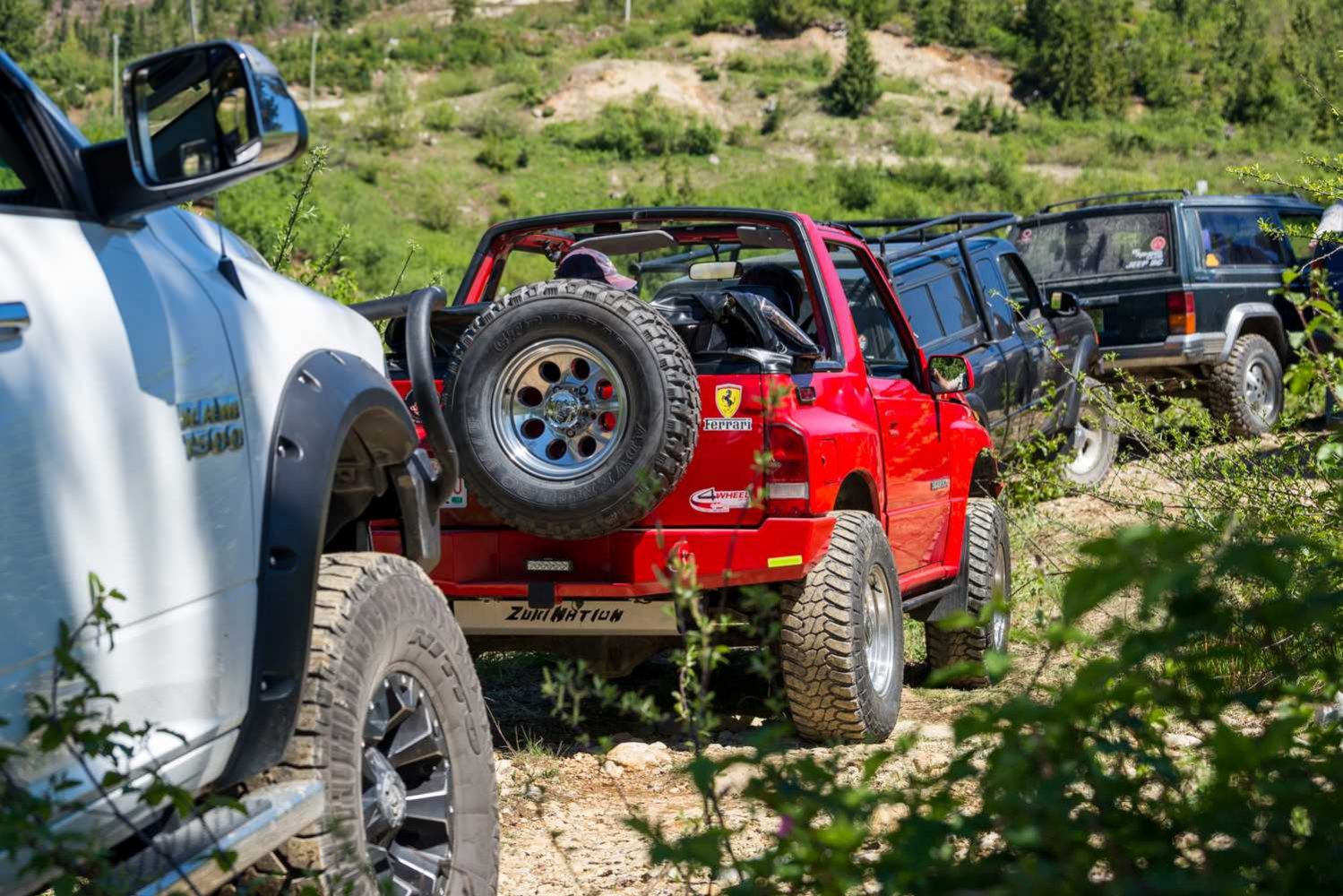 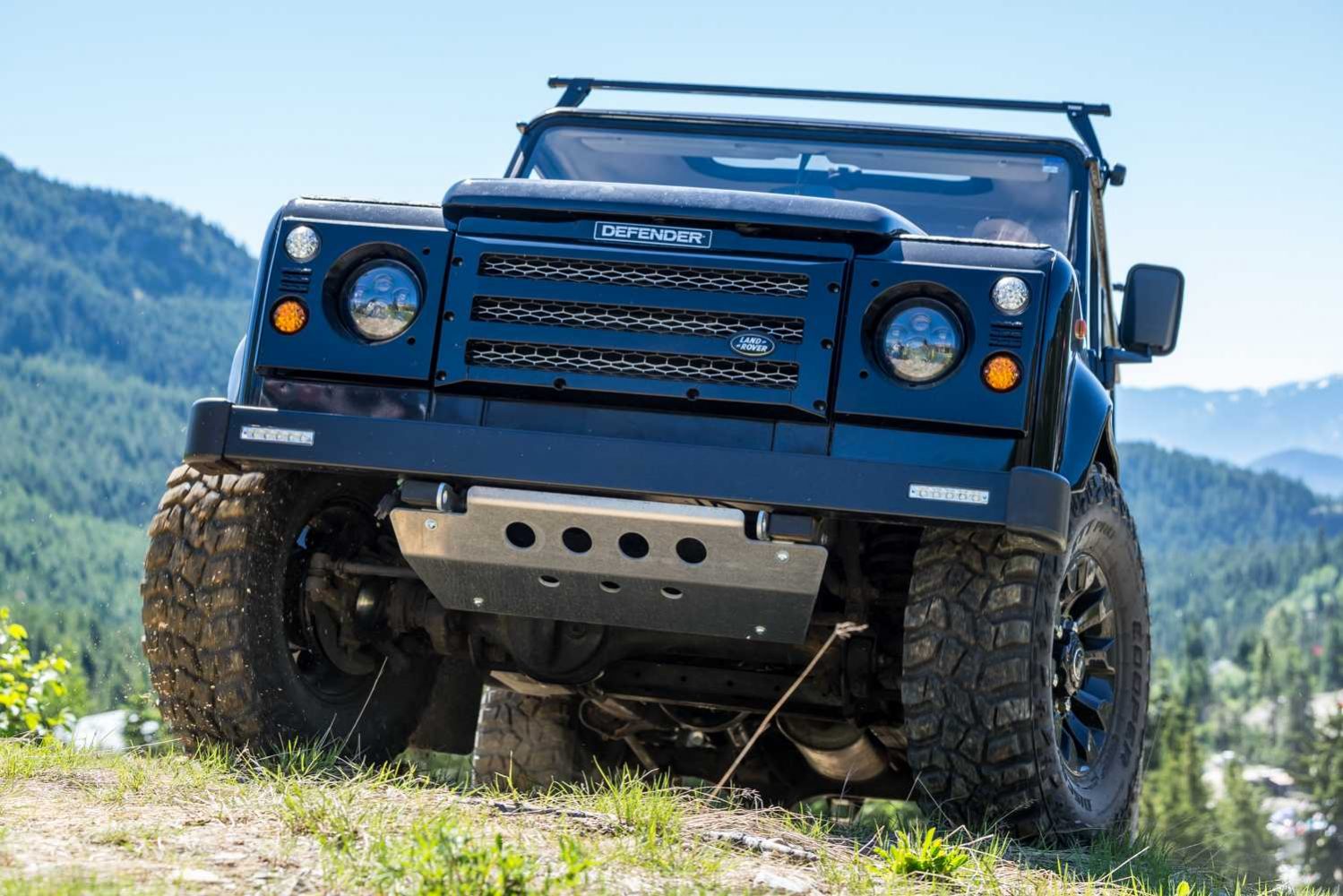 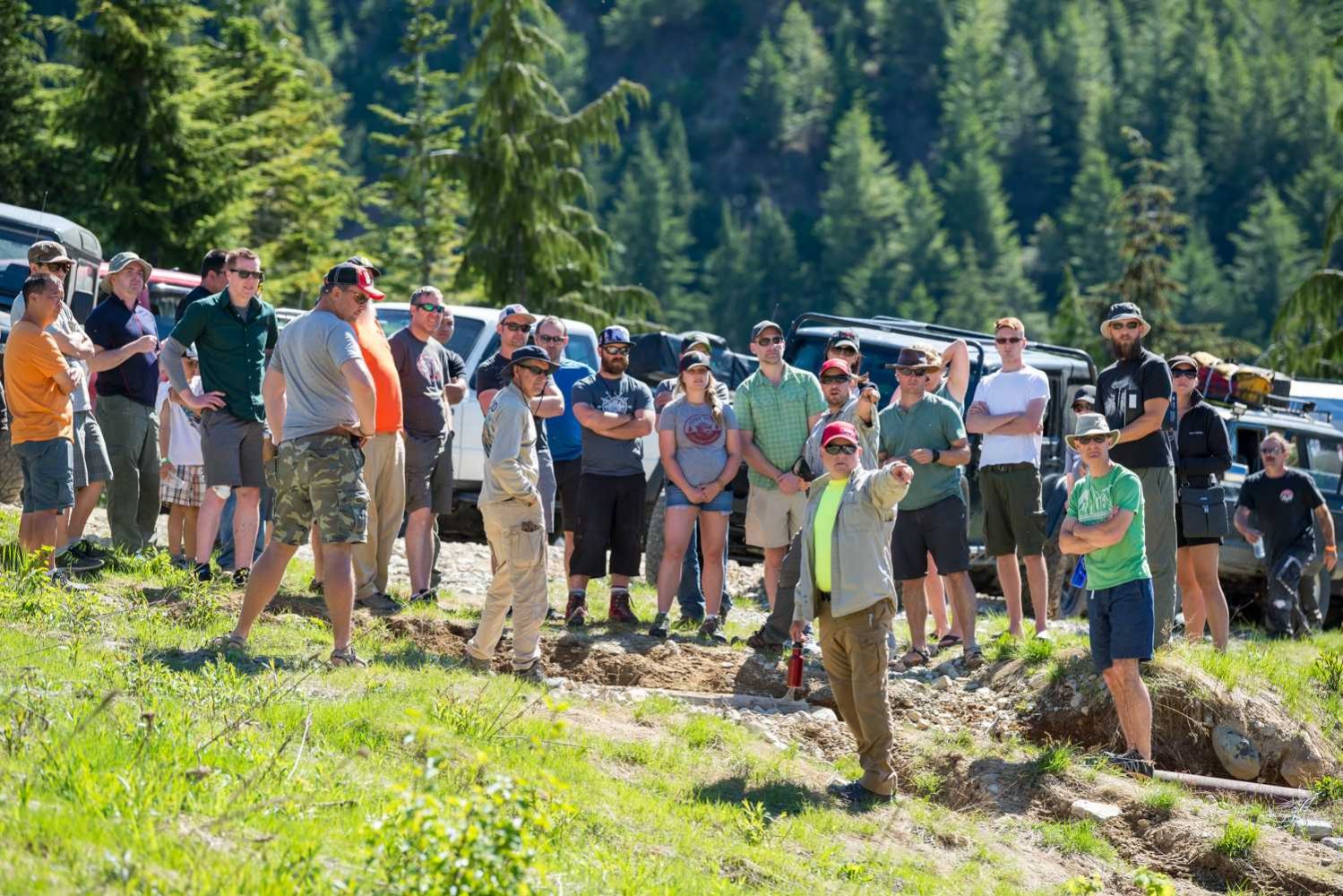 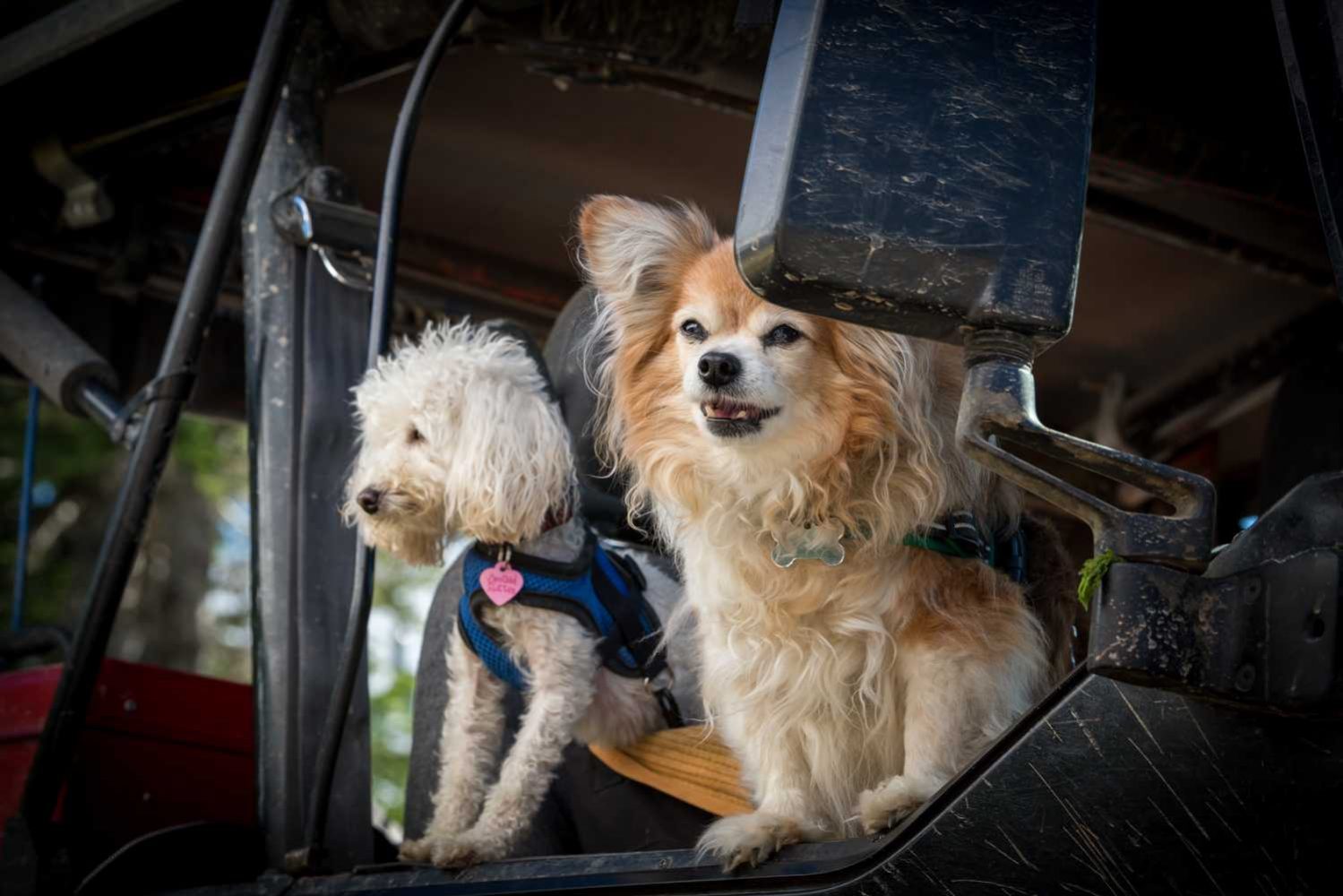 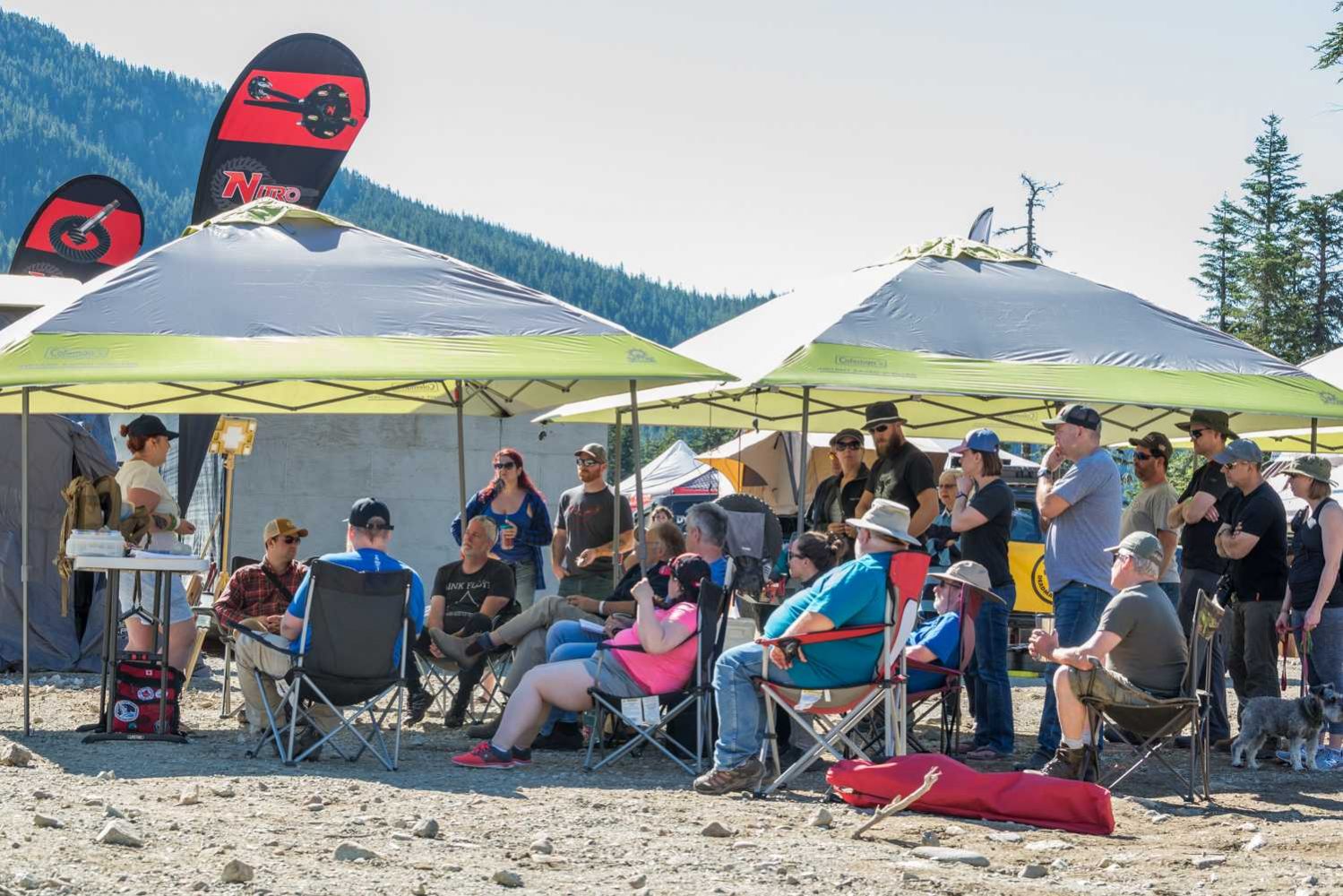 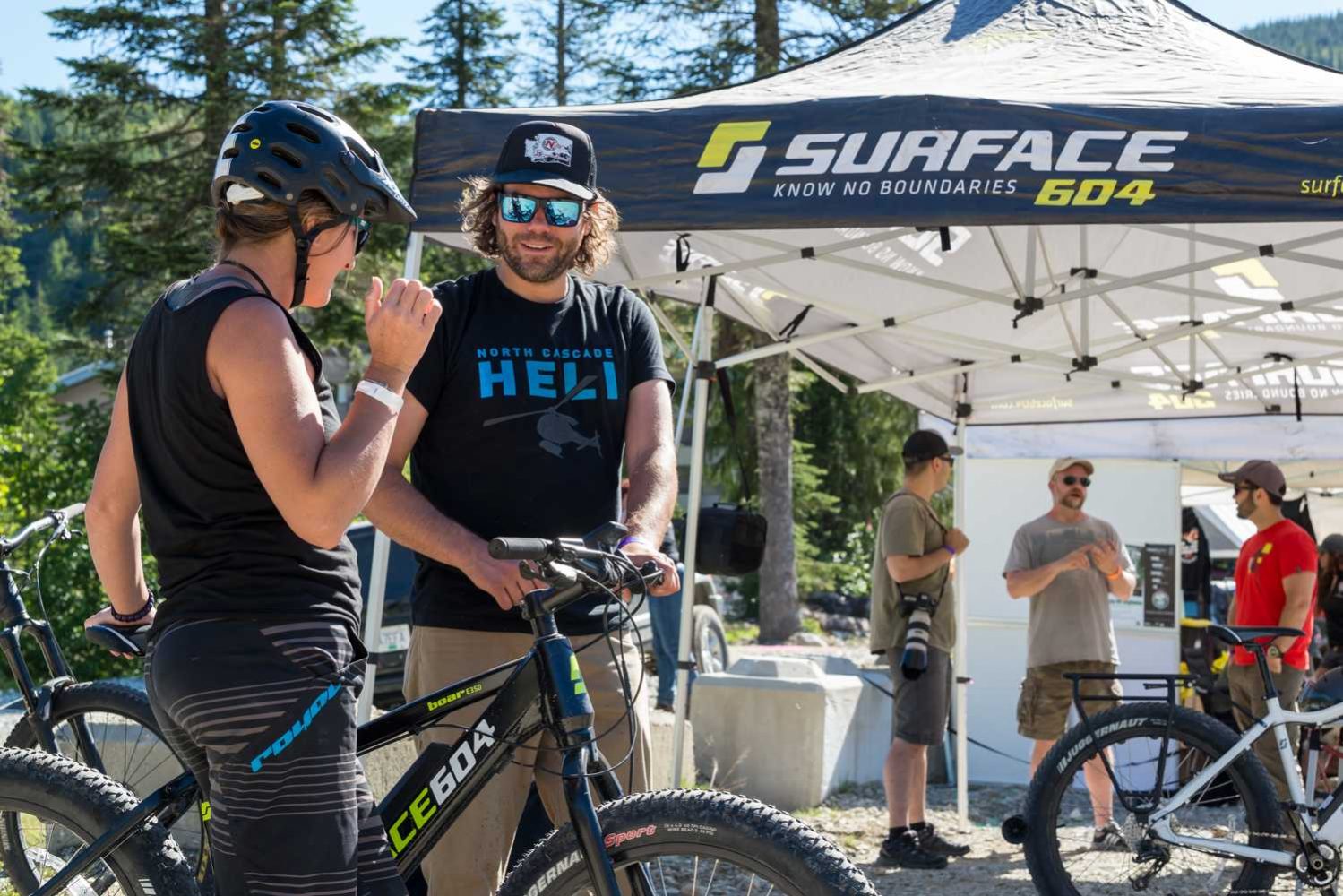 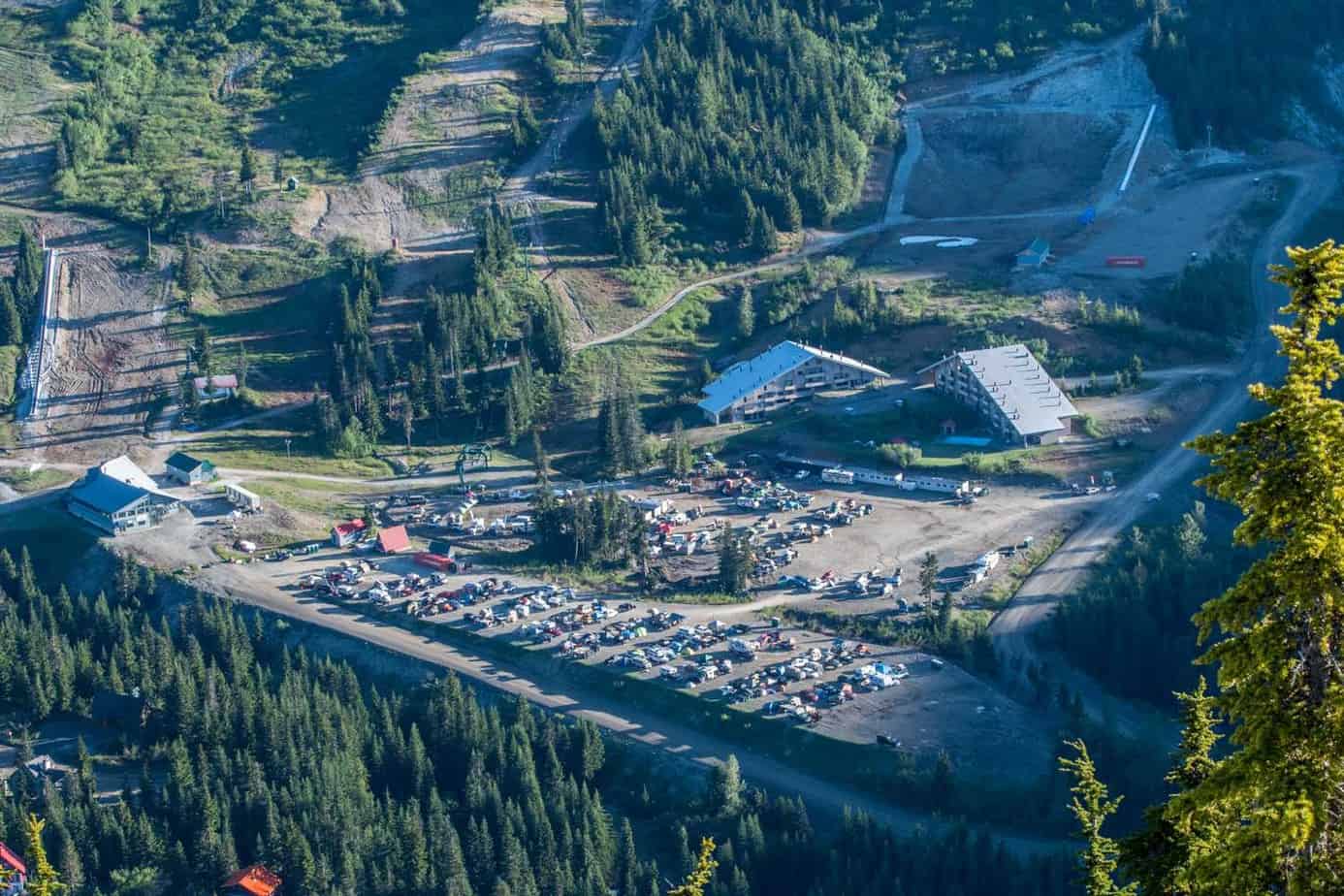 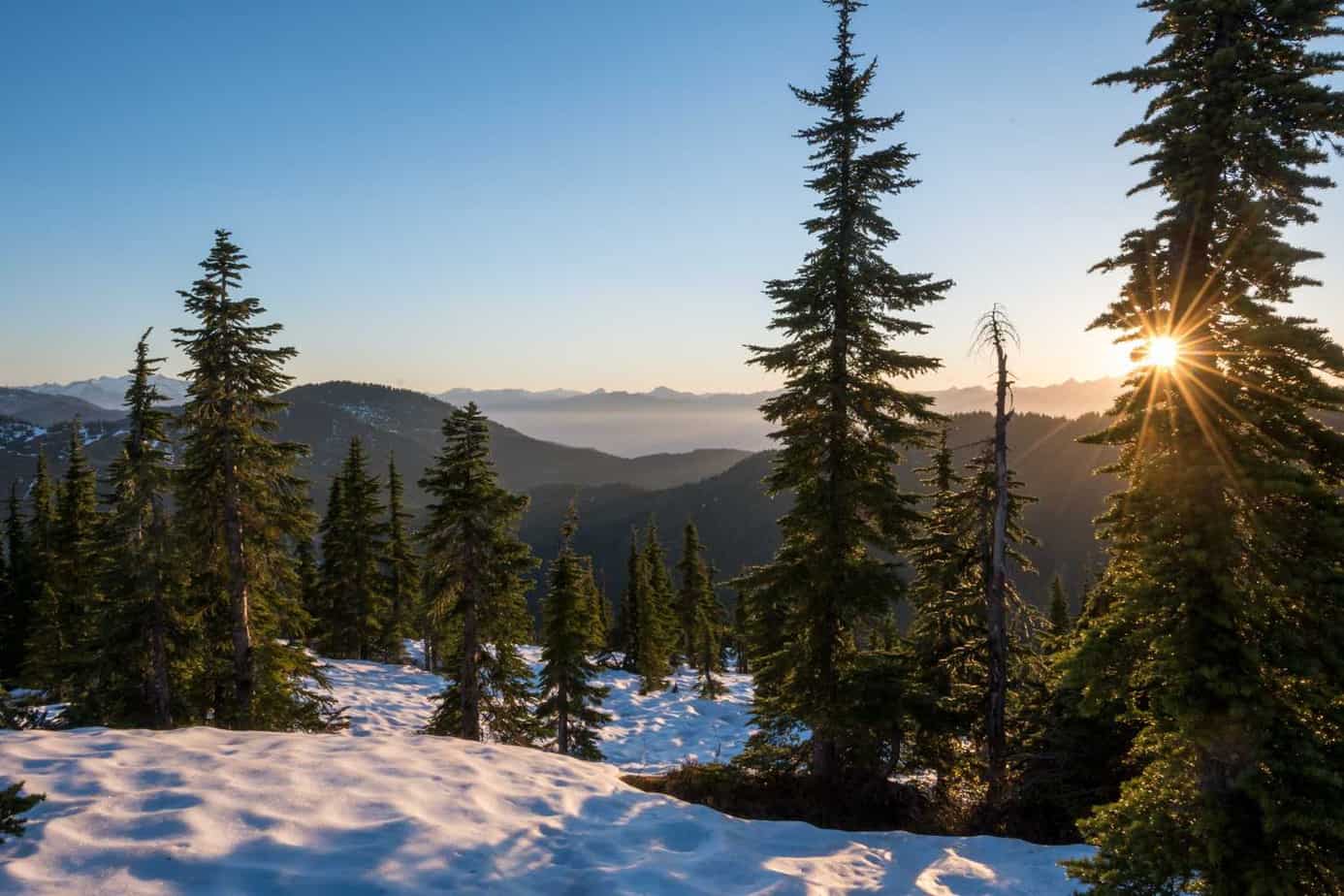 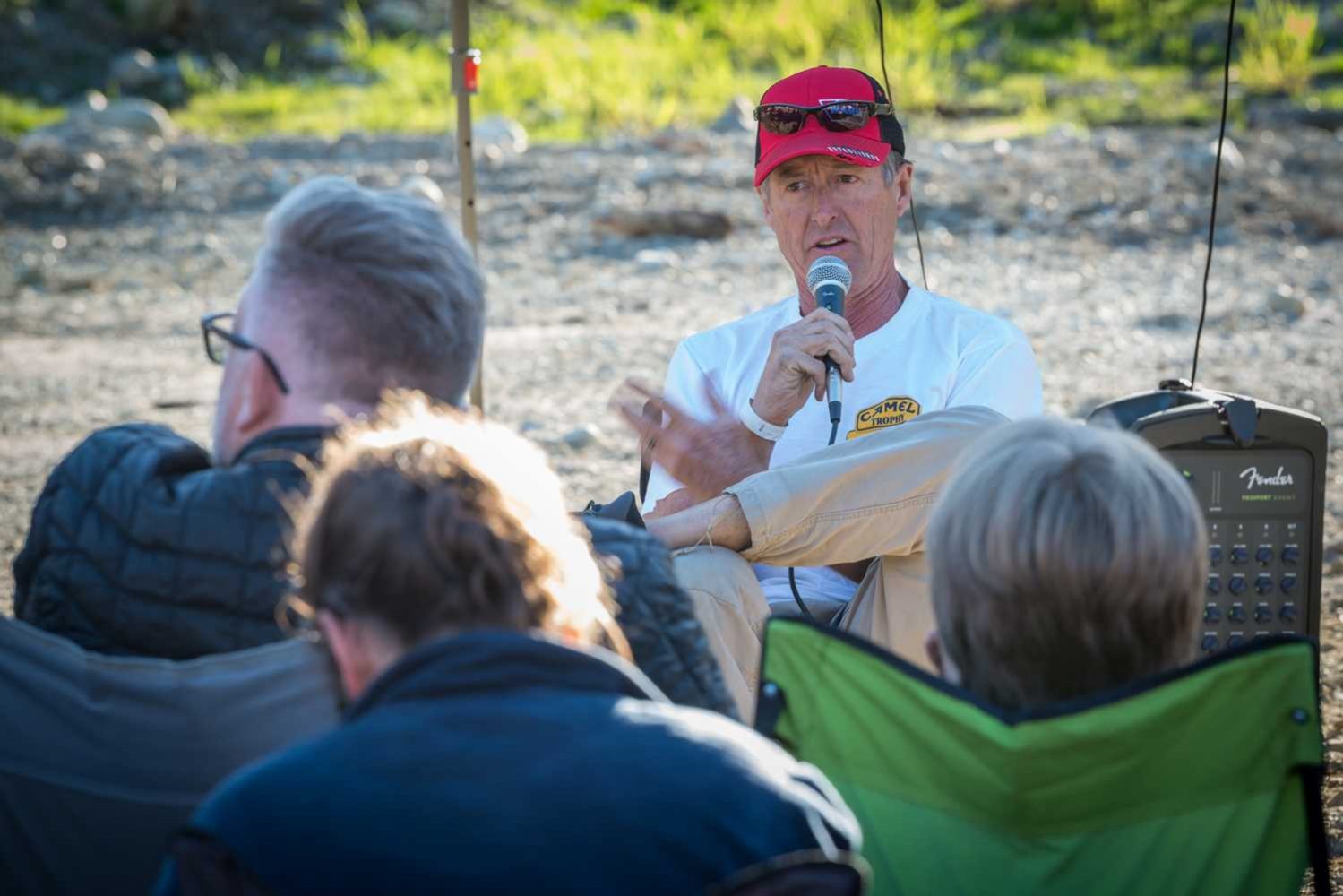 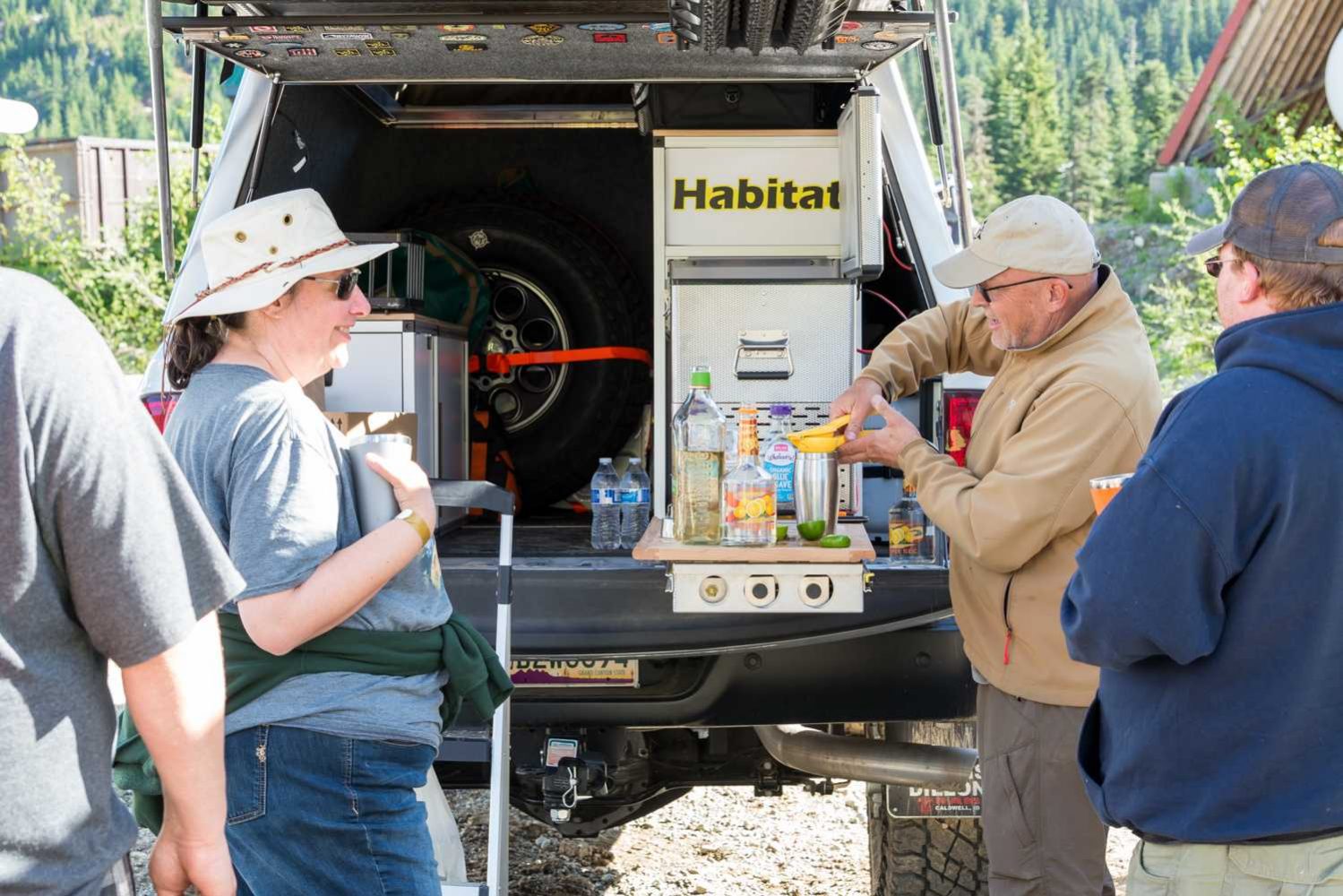 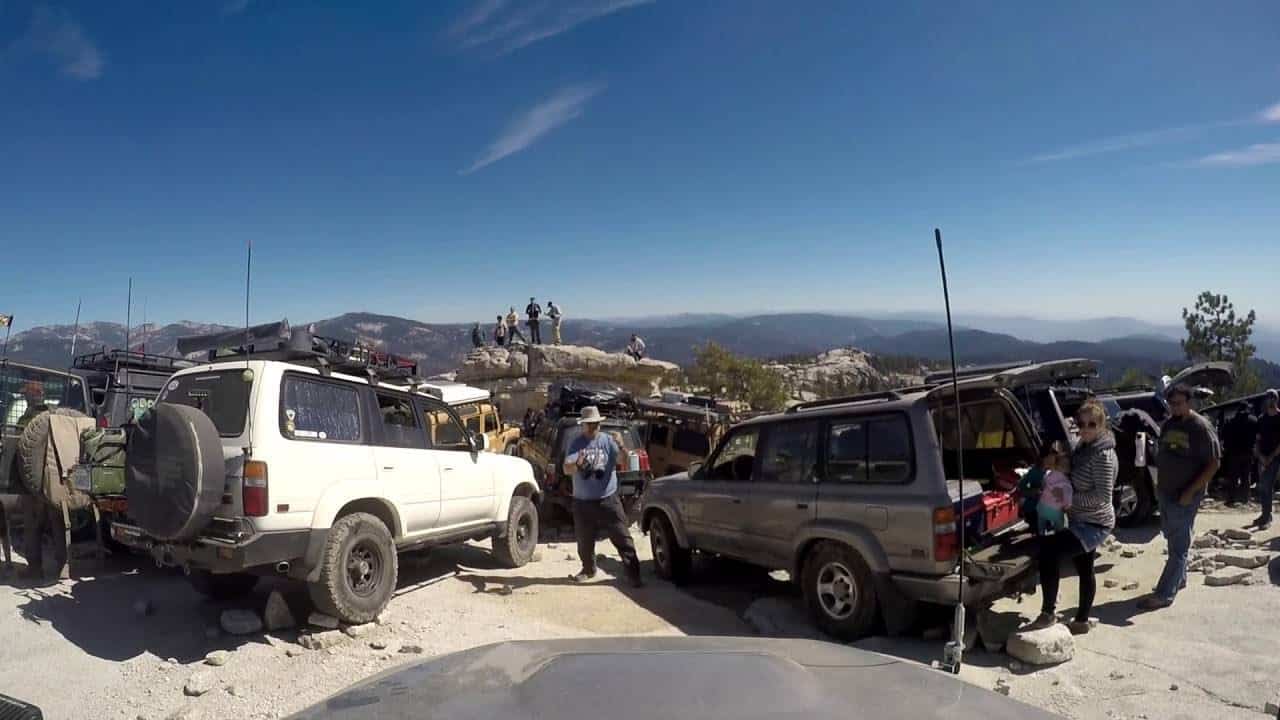 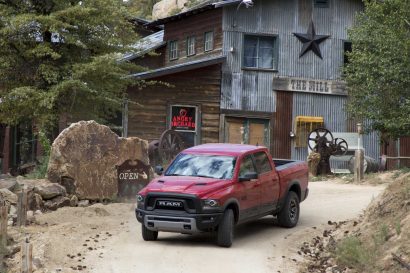 Overland ExPo – Through the Back Door 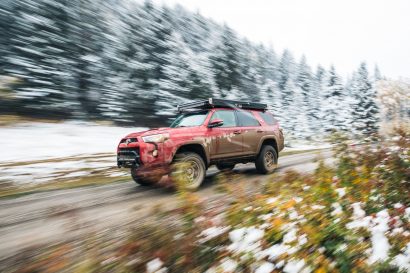 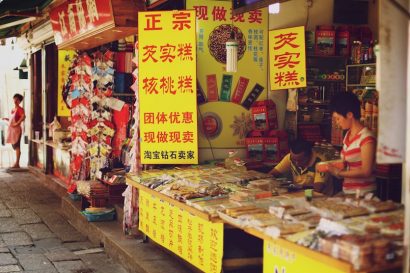