I have a deep affinity for the early 80’s Jeeps, I remember as a 7 year old riding with my mother from Tahoe City to Minden, Nevada where she traded in her Volvo station wagon for a white 1980 CJ7 with a baby blue interior. She threw a Warn winch on the front of it and called it a day. My summers were spent with her and my little brother exploring the high sierra. The Rubicon Trail would be a regular jaunt from the east side to the springs on weekends. Alas my mother evolved, became fancy and “upgraded” to the AMC Eagle, however those early years in the sierra and Montana shaped my love for vehicle based travel. 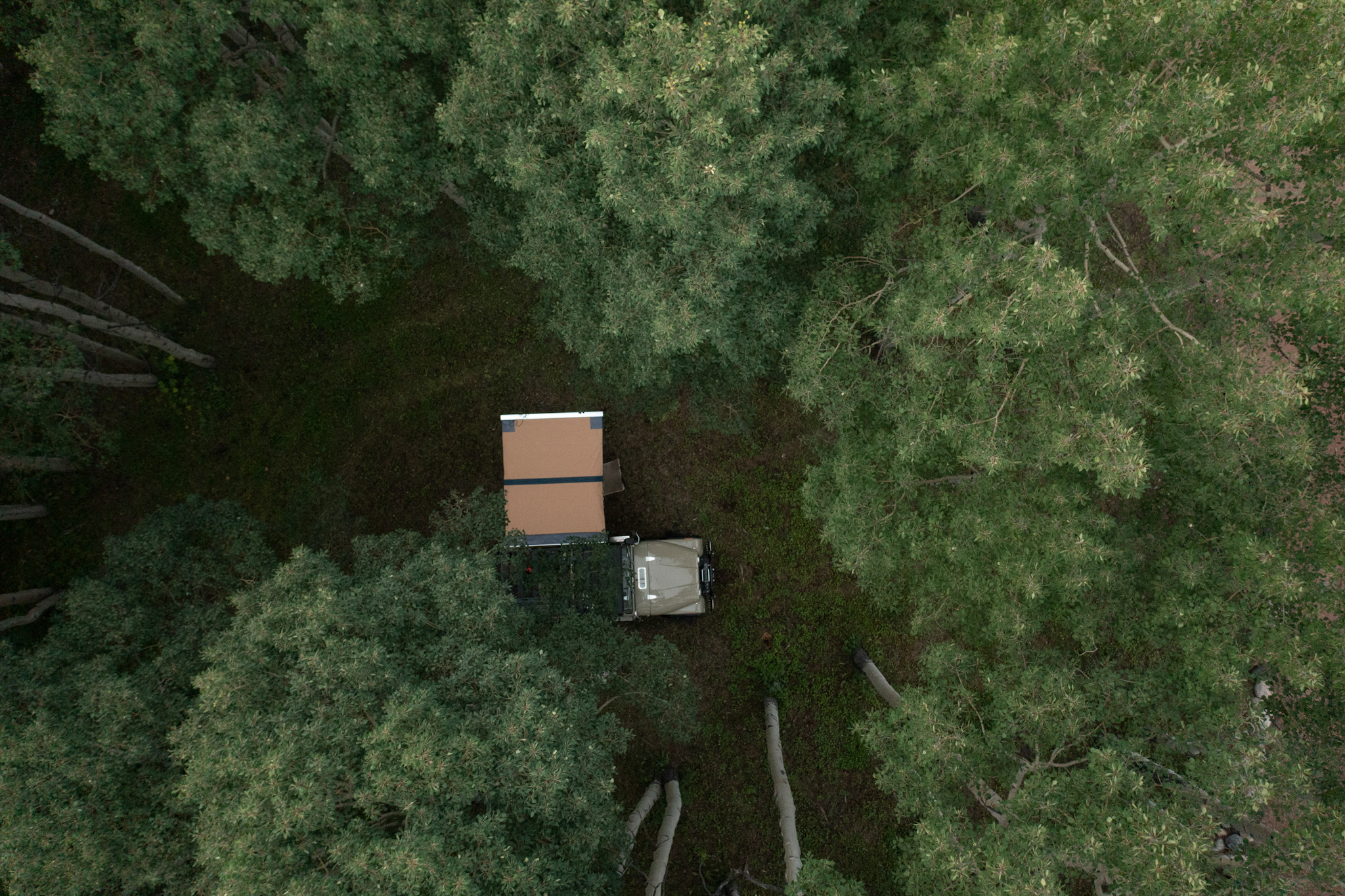 The last time I rode in (let-alone drove) a 1980’s Jeep was decades ago in Moab, Utah. I was mountain biking the Golden Spike Jeep Trail well before an actual mountain bike trail out there was established. I was having trouble on a ledge when a jeep came up from behind making short work of the obstacle, the man behind the wheel yelled, “Better luck next time sprocket head!” I caught up with these folks a few miles down the road in a rare patch of shade. The old timer offered me some water with a bologna and mayo sandwich, and it was (expletive) delicious. 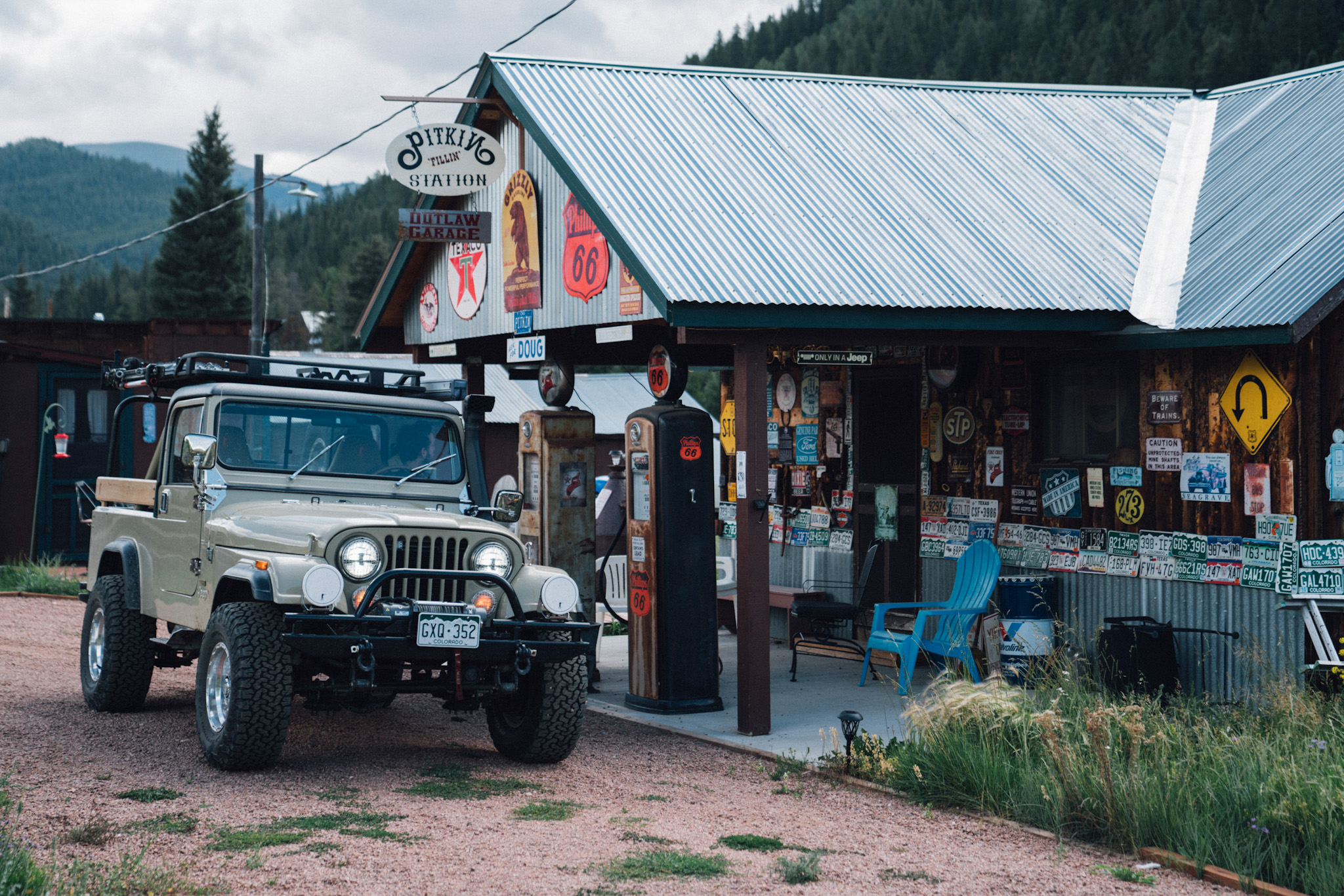 As I was devouring the most bland sandwich on the planet the old timer asked where I was from, when I told him Montana he said, “Oh man, do you know Doug Peacock?” Of course I did, he would come into my academy and talk about bears and such. The old timer lit up, they were good friends, going way back, he introduced himself as Ken Sleight, aka Seldom Seen Smith from Ed Abbey’s The Monkey Wrench Gang. Now at the time I had no idea who Ed Abbey was or the book, however that didn’t stop Seldom Seen from inviting me on Jeepin’ tour of The Needles District of Canyonlands National Park.

As soon as I sat in Mark Bollman’s Ball and Buck CJ8 these memories came flooding back, the nostalgia was real. This CJ-8 seems to be an exercise in restraint in some areas with a touch of tasteful branding in others unlike many other Jeep builds. Standing 20 feet away it looks like a really clean 1982 CJ8 painted in Coronado Sand which is based on a 1960’s factory Porsche color, however as you step closer you realise it has had some very nice modern upgrades, I’ll get to those later. 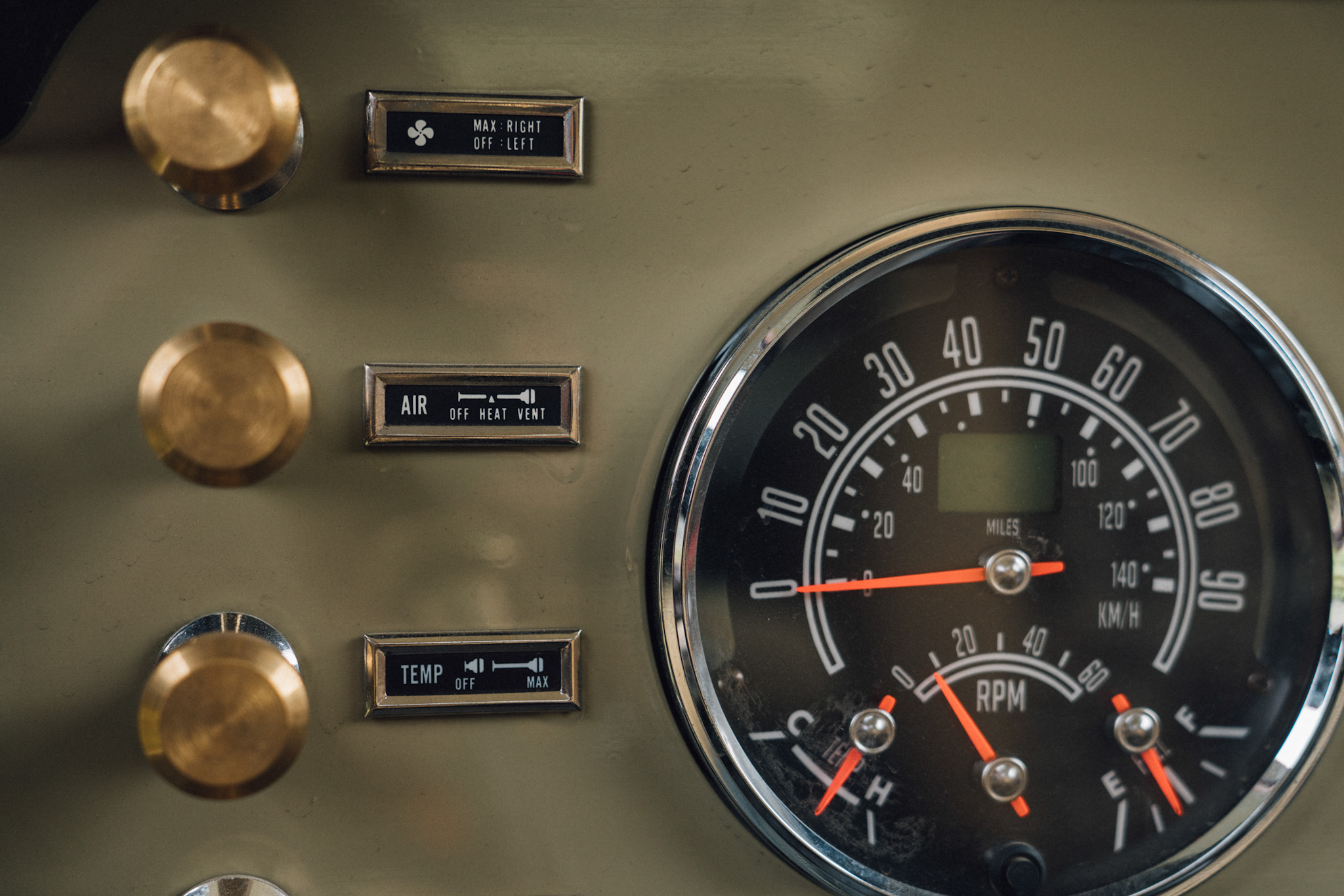 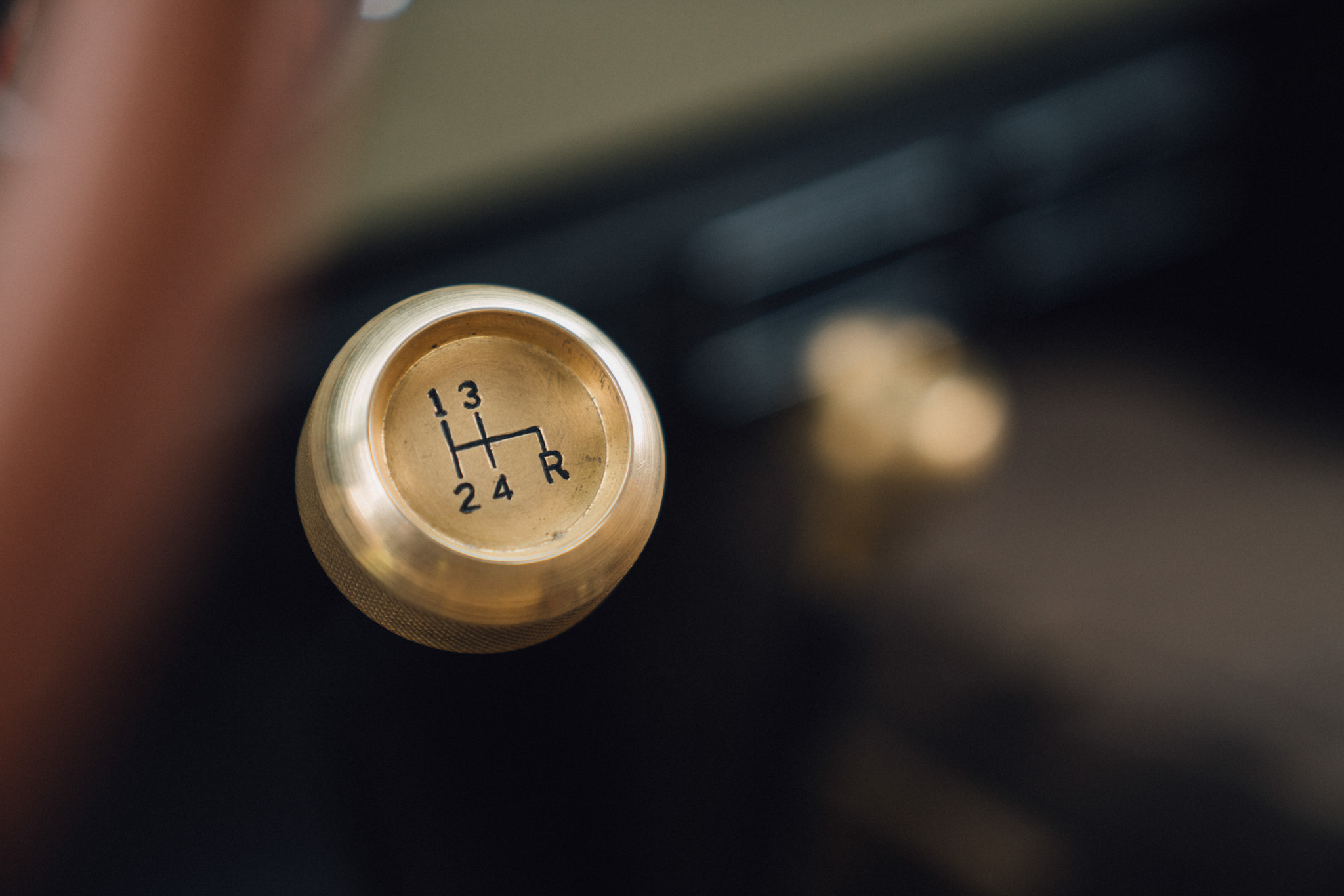 We decided we would go fishing south of Gunnison, Colorado, the town where Mark Bollman decided to land after leaving the traps of some of the bigger cities to the east. We drove maybe 10 miles of pavement before we turned onto a nice double track, the area felt strangely familiar and I would later confirm that it was a section of Land Rover’s Great Divide Expedition that I participated in during the 25th anniversary in 2014. The rolling sage brush hills gave way to a pine covered mountain, from here we could see the San Juan Mountains to the southwest and the Collegiate Mountain Range to the north. We dropped even farther south through bright green valleys that later became steep canyons to one of Mark’s favorite fishing spots. The roads had been nothing more than graded mountain roads to this point, it was nice to jump out to manually lock the hubs and engage 4 low as we dropped down to the river. 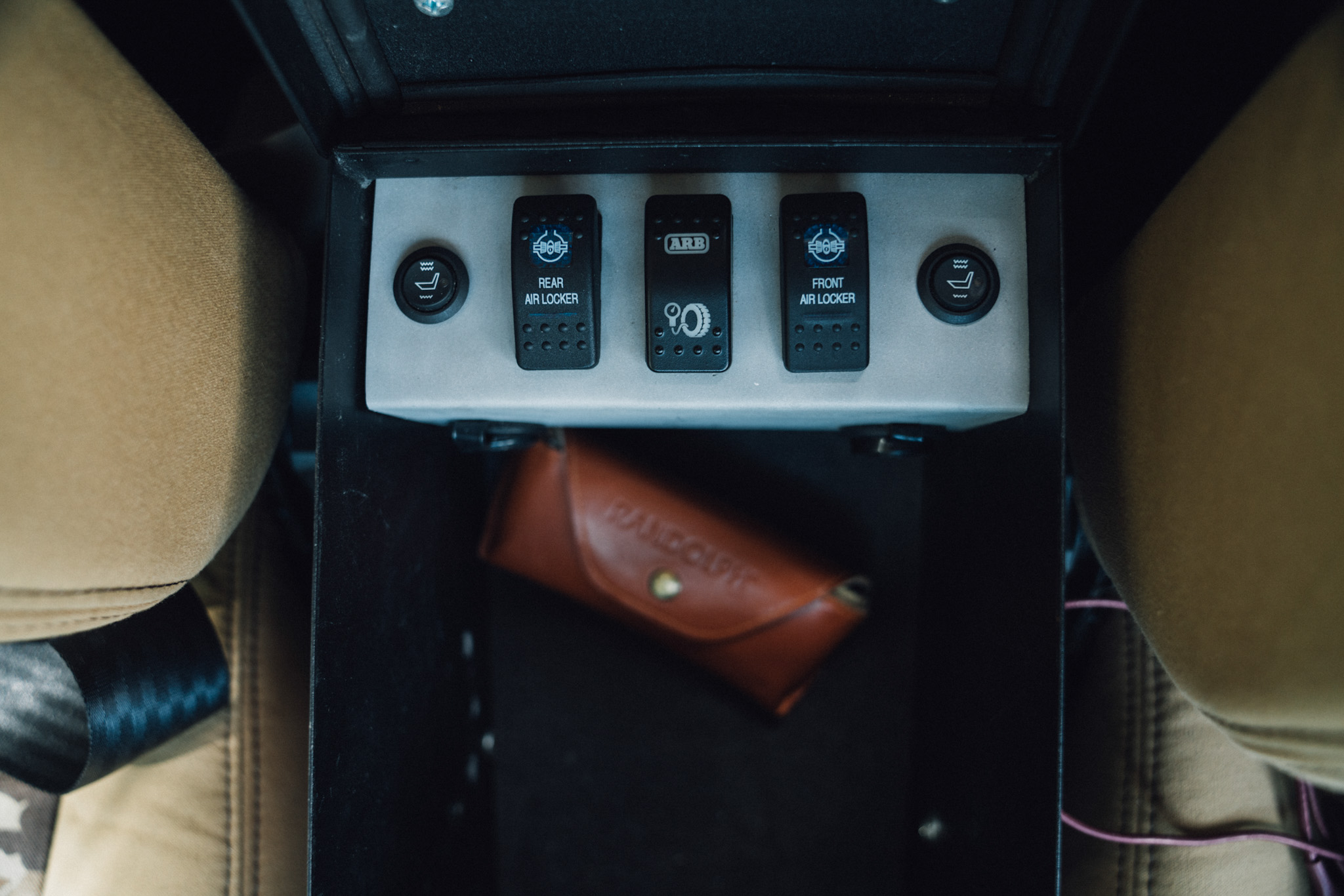 This, to me, was the way an automotive test should go down, using the vehicle as it was intended, for its purpose. Ball and Buck chose the CJ8 platform for use on South Georgia quail hunts. Mark explained, until Jeep launched the CJ-8 with its extended wheelbase and pickup bed, the majority of Southern quail hunts were still using mule drawn carriages to hunt from. The launch of the CJ8 in 1981 was the perfect recipe for a quail buggy and was the first widely adopted vehicle built and used in the hunting fields. With Ball and Buck’s heritage so deeply rooted in the Sporting lifestyle this equally sporting vehicle was the perfect choice. To add, less than 6000 of these were produced annually during its 5 year run so scrambler is as rare as it is unique. 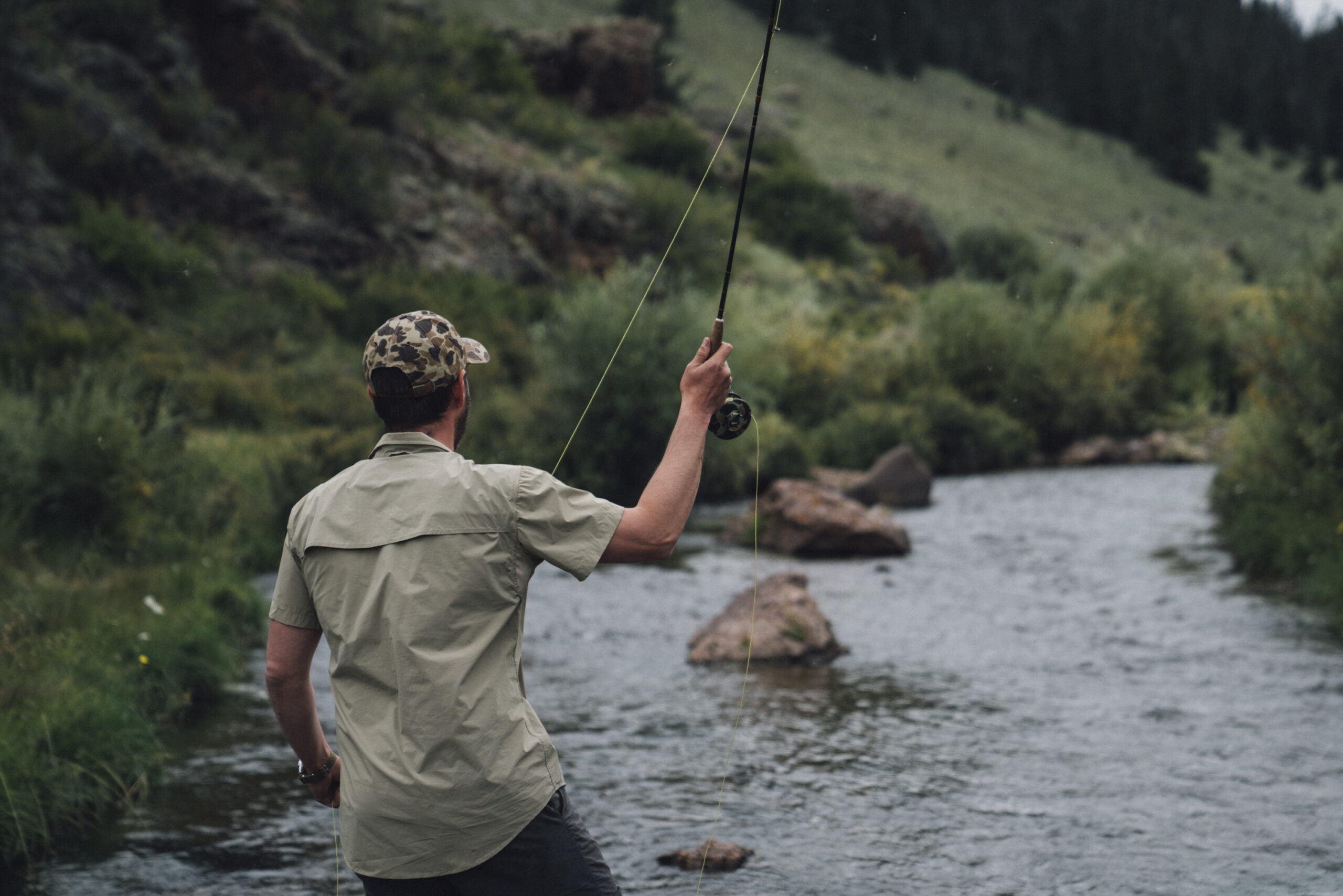 We were a month off from bird hunting season,therefore flyfishing a secret spot was just the ticket. Earlier that day as I drove into Gunnision County from the west all the streams were choked with people fishing and their guide standing just behind them, tying their flys. The two hour drive for solitude was well worth it. Rigging the rods and talking about why build on a 35-40 year old platform, Mark was pragmatic, “In the days of crawl control, air suspension, plastic engine covers, and multi-zone climate control we give you the exact opposite. These scramblers are not plush, they’re not quiet, and you even have to roll up the windows by hand. That’s exactly what we wanted. A raw supremely connected driving experience that doesn’t insulate you from your surroundings but instead forces you to live in the moment. It’s a vehicle that makes you feel alive.” 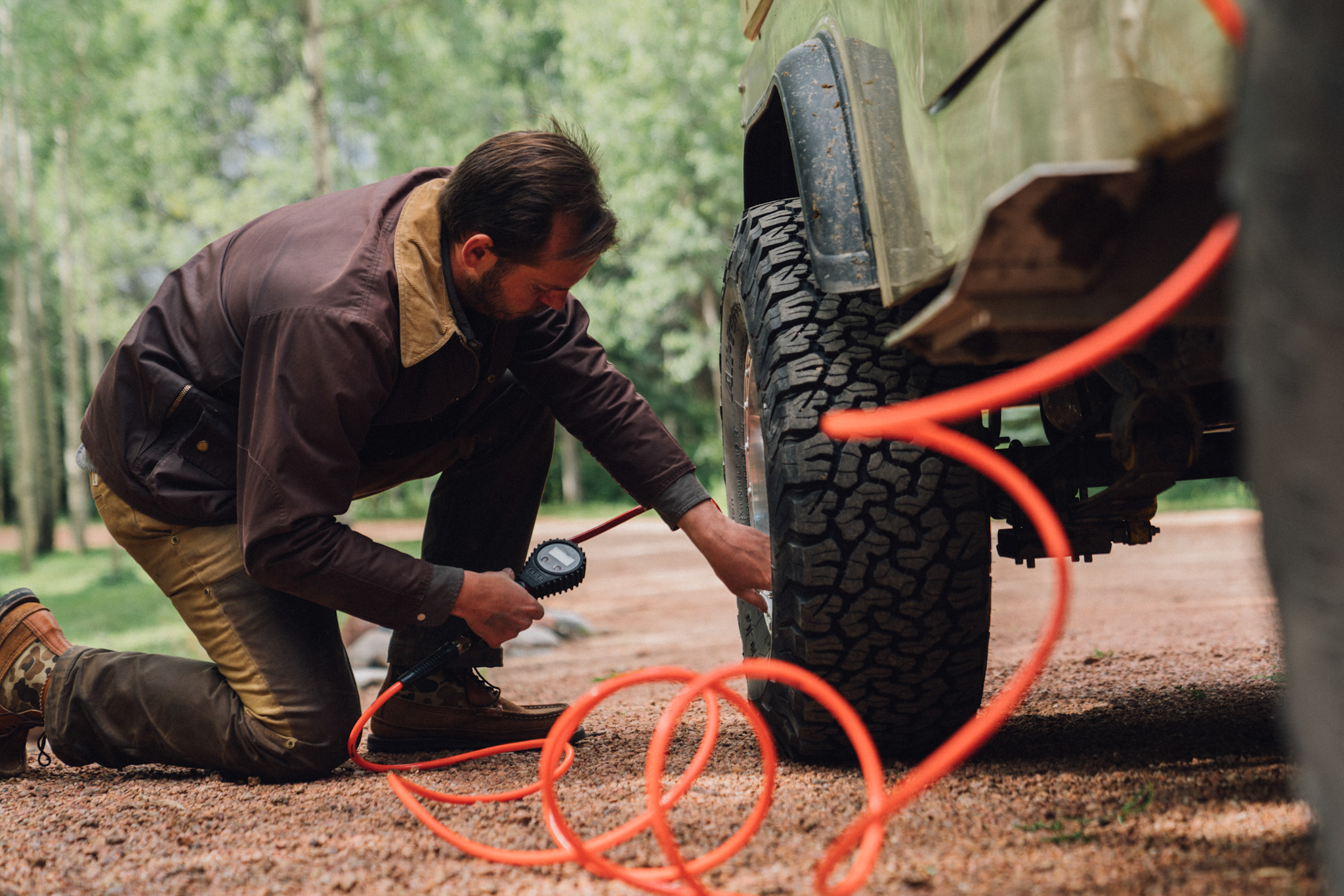 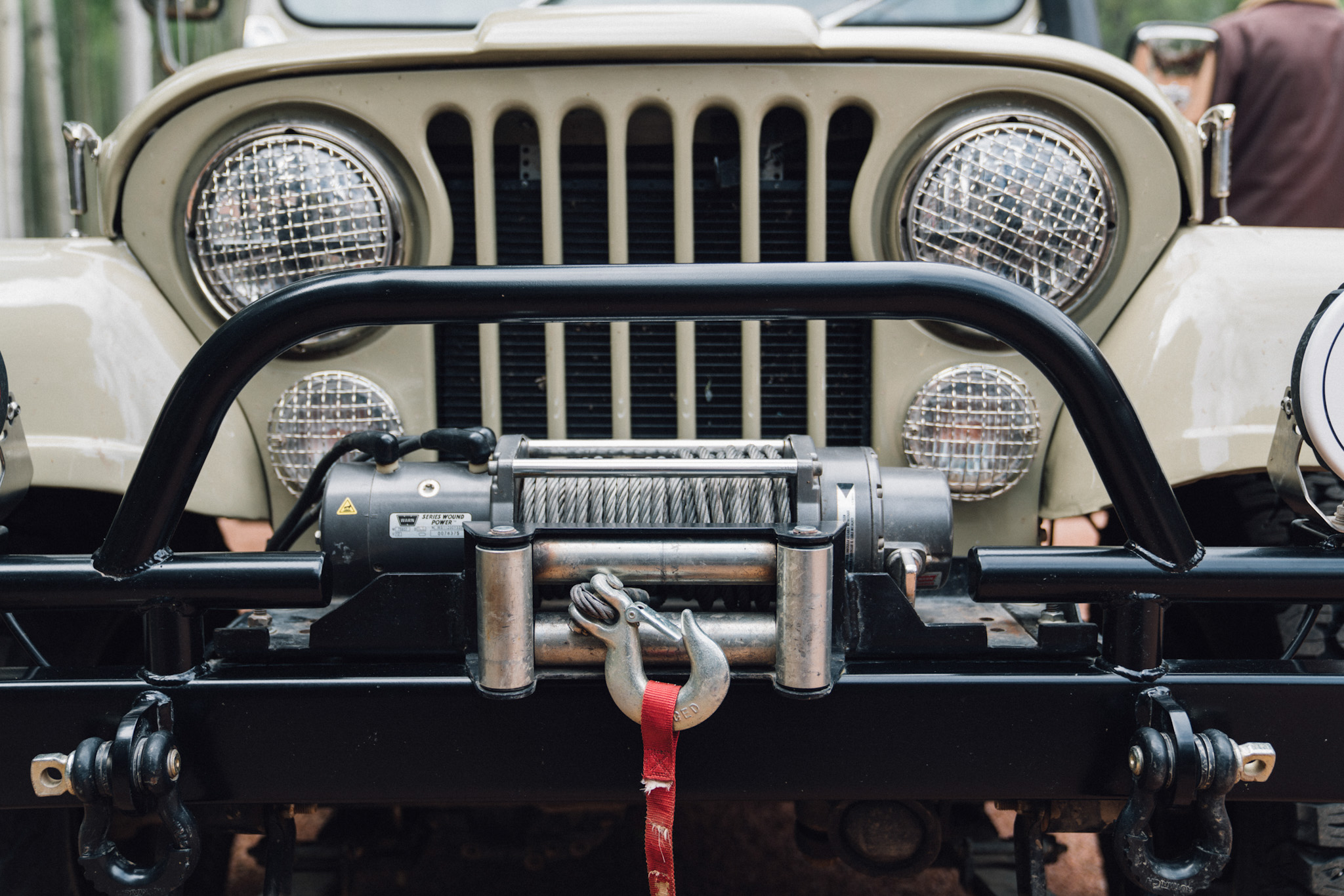 This Jeep does just that, none of the modern conveniences, with the exception of ARB Air Lockers and some other modern bolt ons. Being behind the wheel in its canvas seats was a pure joy, we aired the tires down to 22psi/1.5bars and cruised the forest service roads. I’ve driven fully restored vehicles in the past and there is always magic when they are done right. Because of my history with the CJ there was different type of nostalgia, I knew what riding in a brand new CJ 7 felt like as a 7 year old boy and Mark spared no expense with his frame off restoration. It falls in line with his ethos of starting Ball and Buck in the first place. 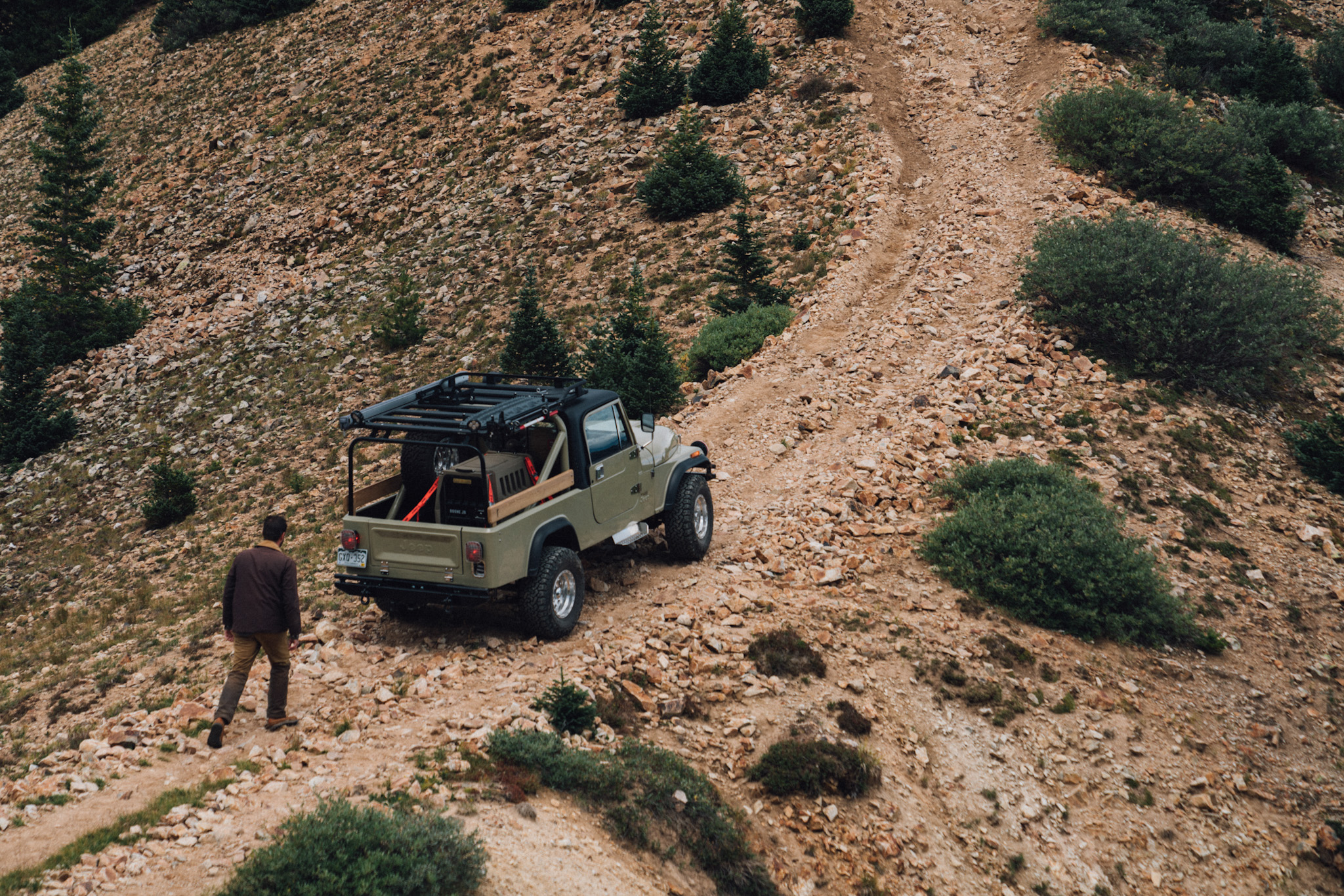 “I was fed up with purchasing products that fell apart after only a few uses. Ball and Buck is a brand that builds every product with extreme attention to detail, hand-sources all the materials we use, and rigorously field tests our products to ensure they will not only last but get better with wear for generations of enjoyment. Simply put, we make the highest quality products in the world for those who share a passion for the outdoors.” said Mark. 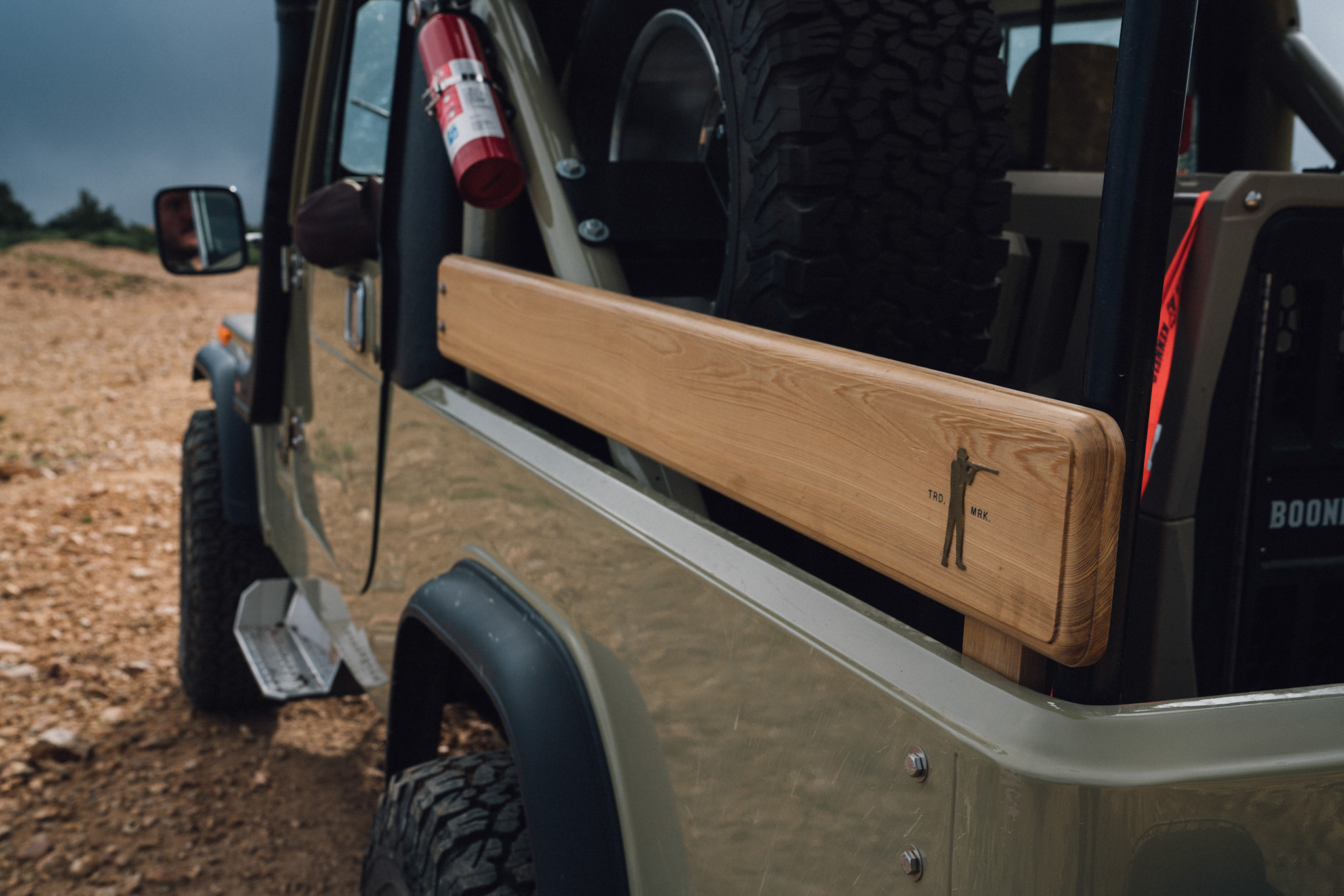 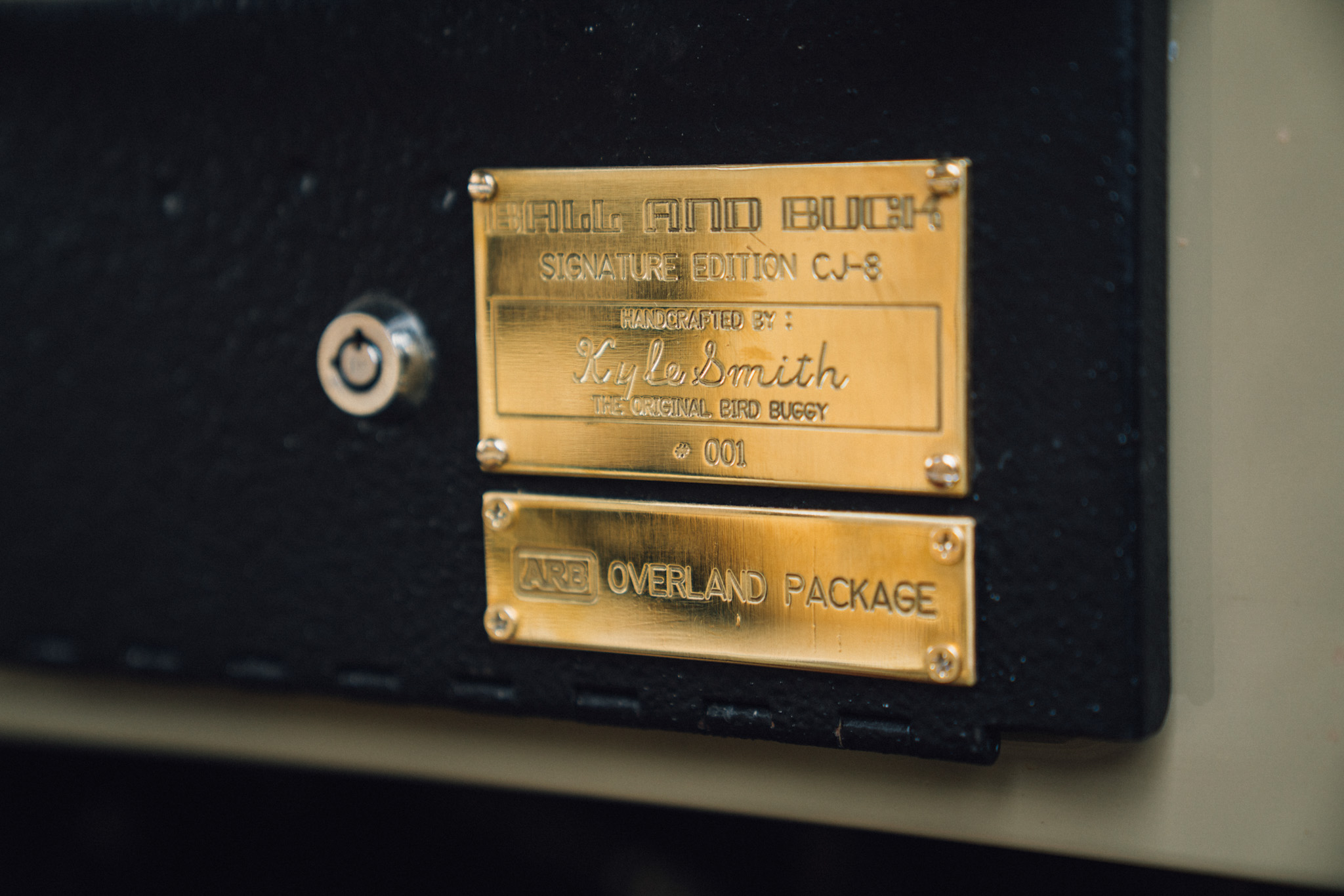 It was great driving the CJ8, even though it had 3,000ml/4,828km since the restoration it drove tight and I felt as though I was back in time driving something new. I appreciate these restrained rebuilds, they aren’t trying to build something that it’s not by adding “modern conveniences” that are only destined to fail and even worse take away from the original character. Keeping the CJ8 simple is what makes it great. Having been in a heavily modified, engine swapped vehicle (AKA a franken truck), most mechanics won’t touch it if something goes wrong somewhere remote. 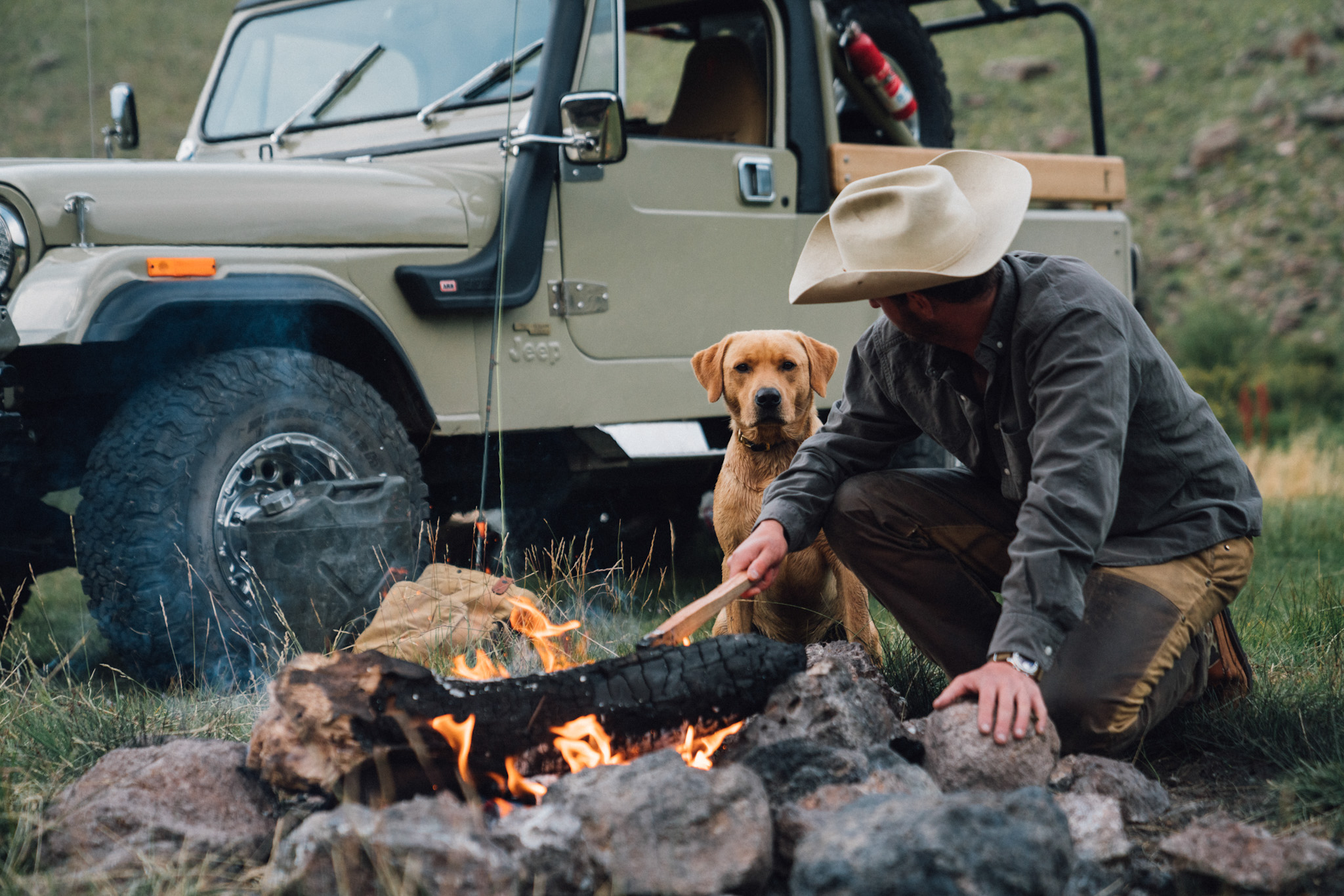 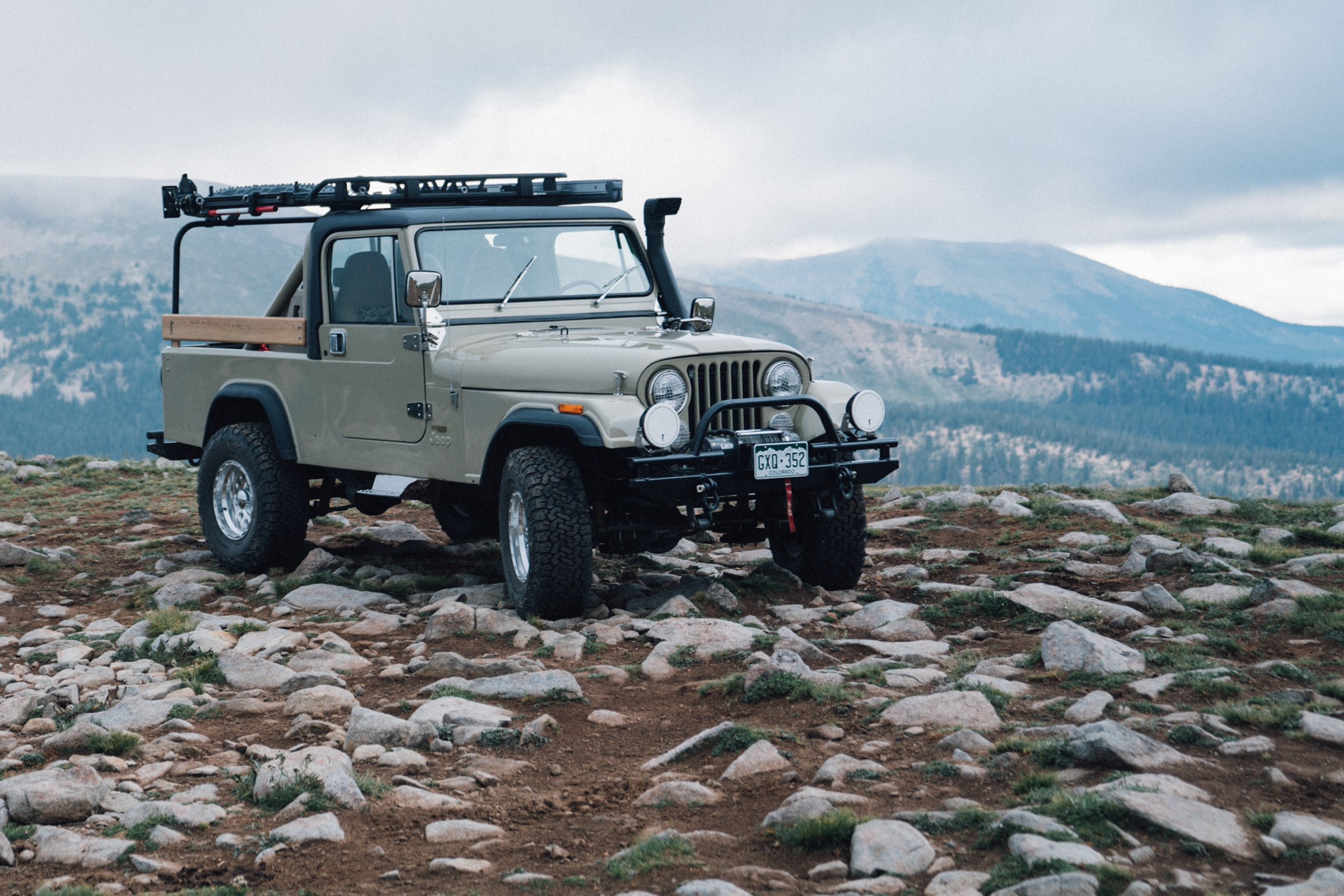 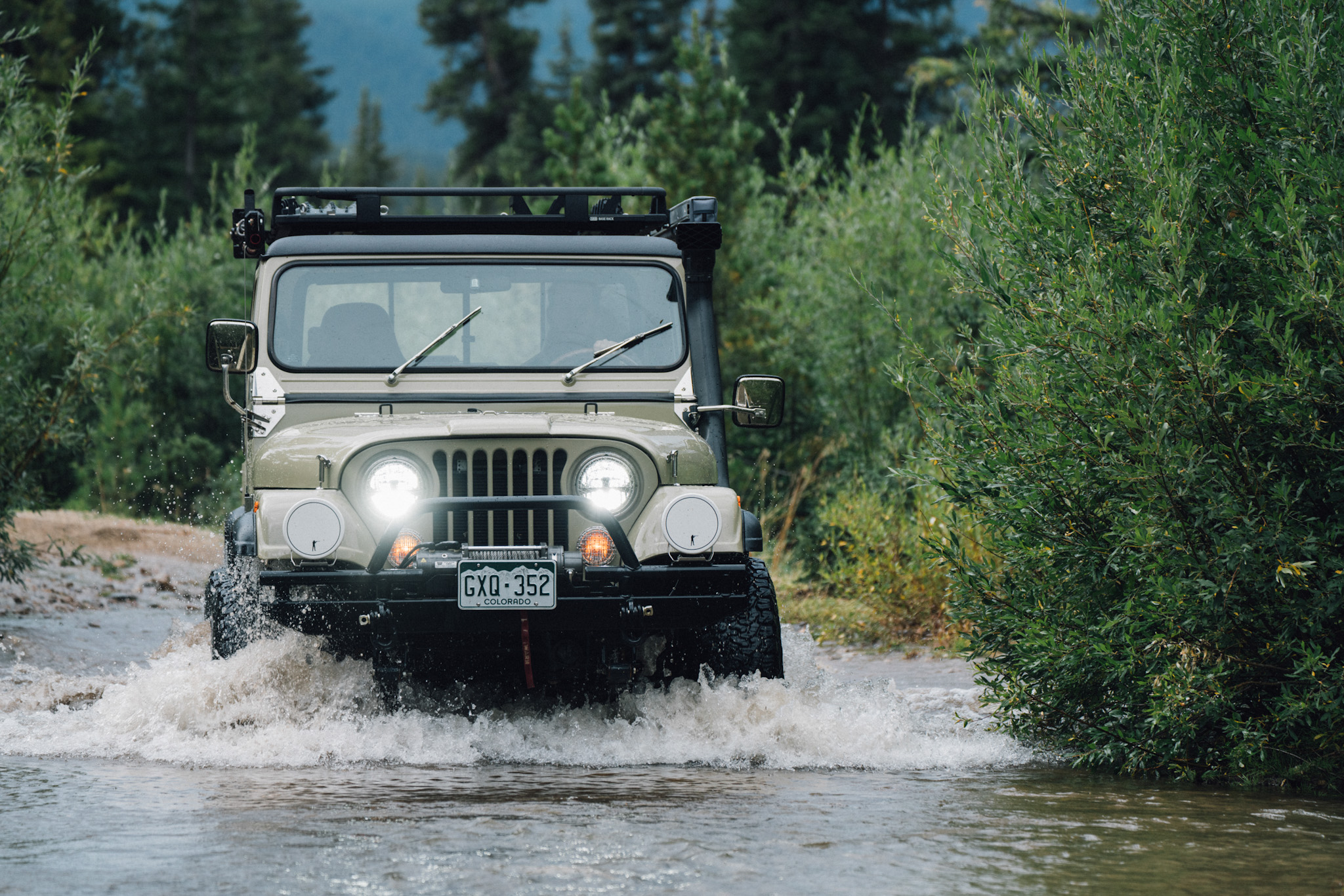 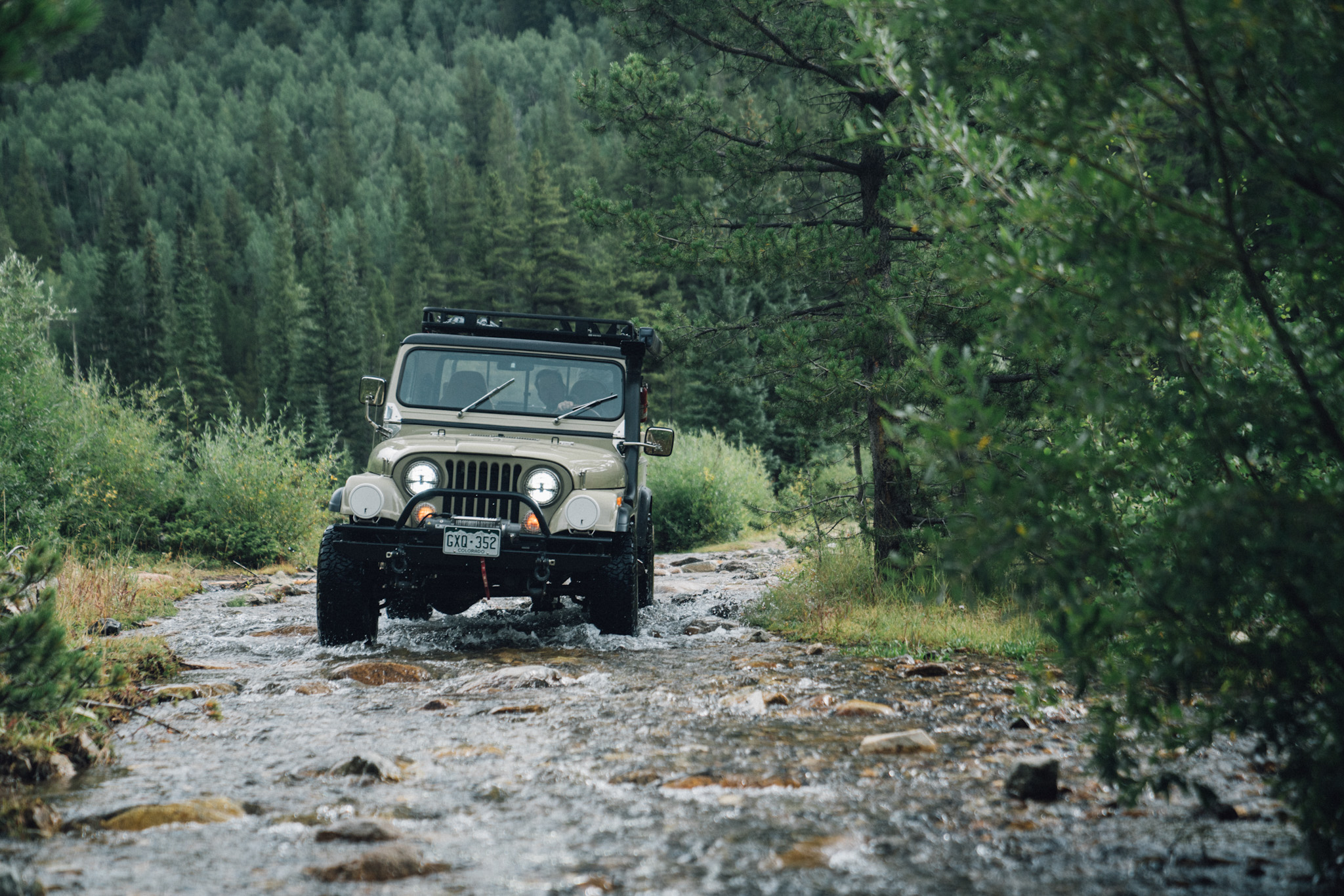 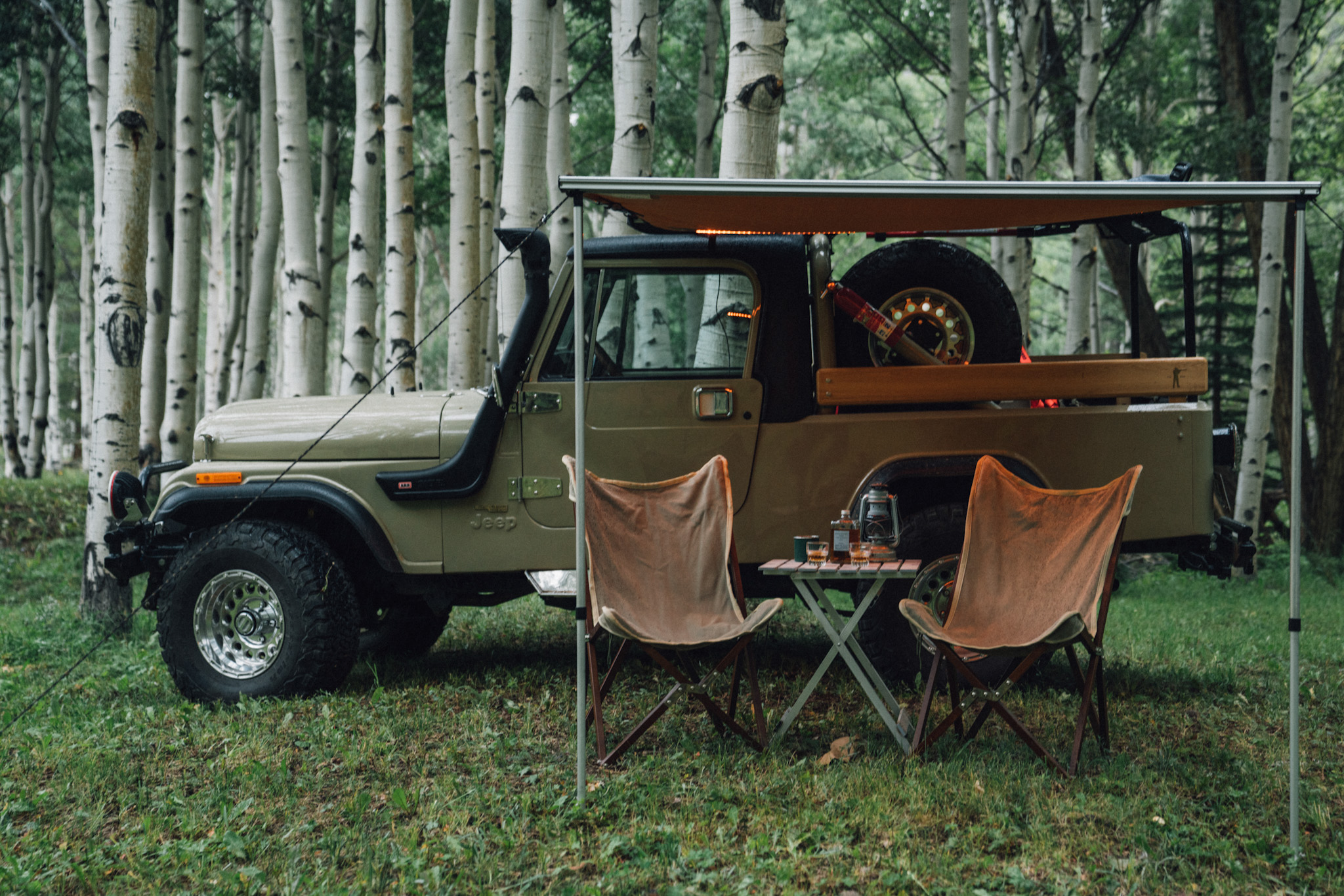 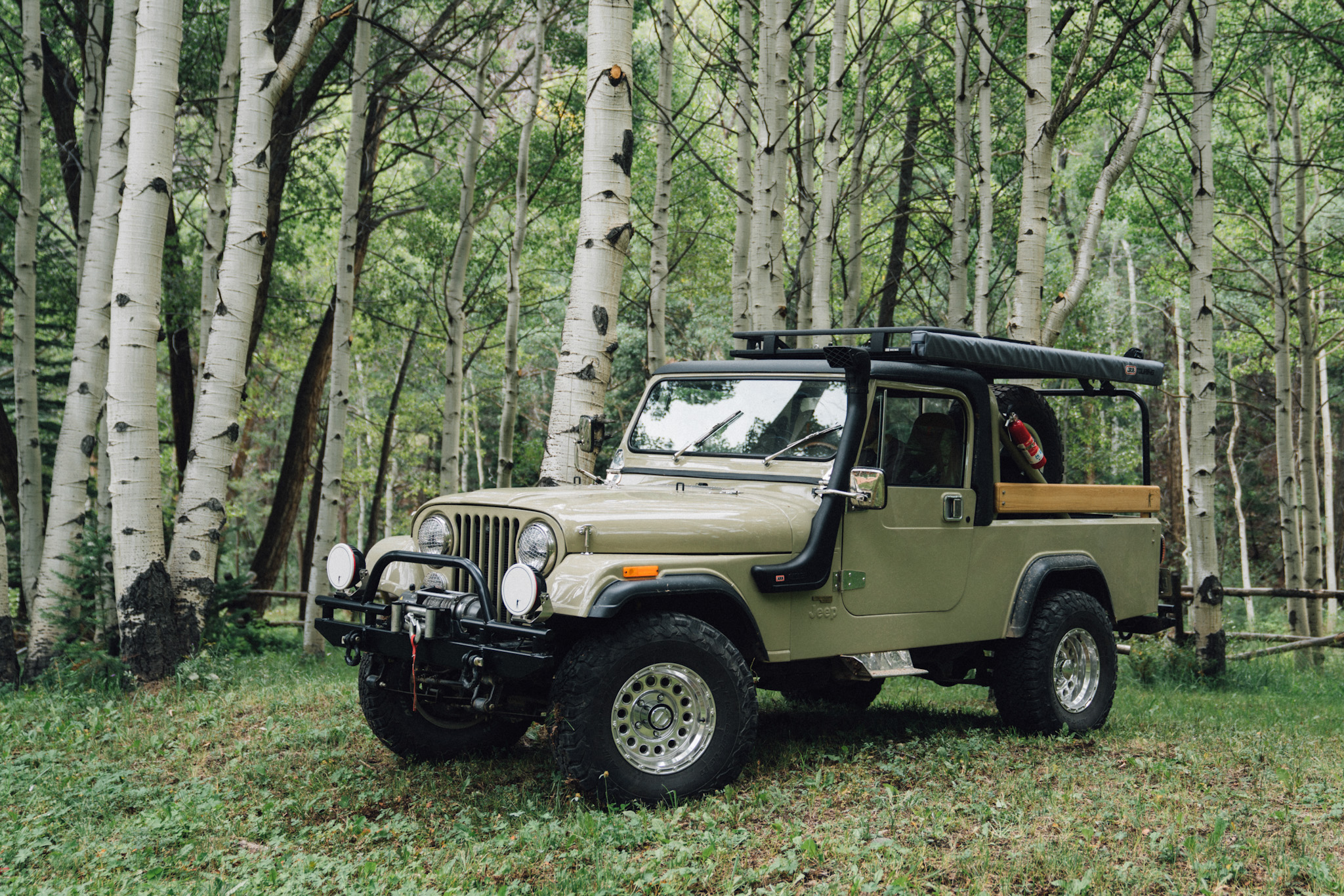 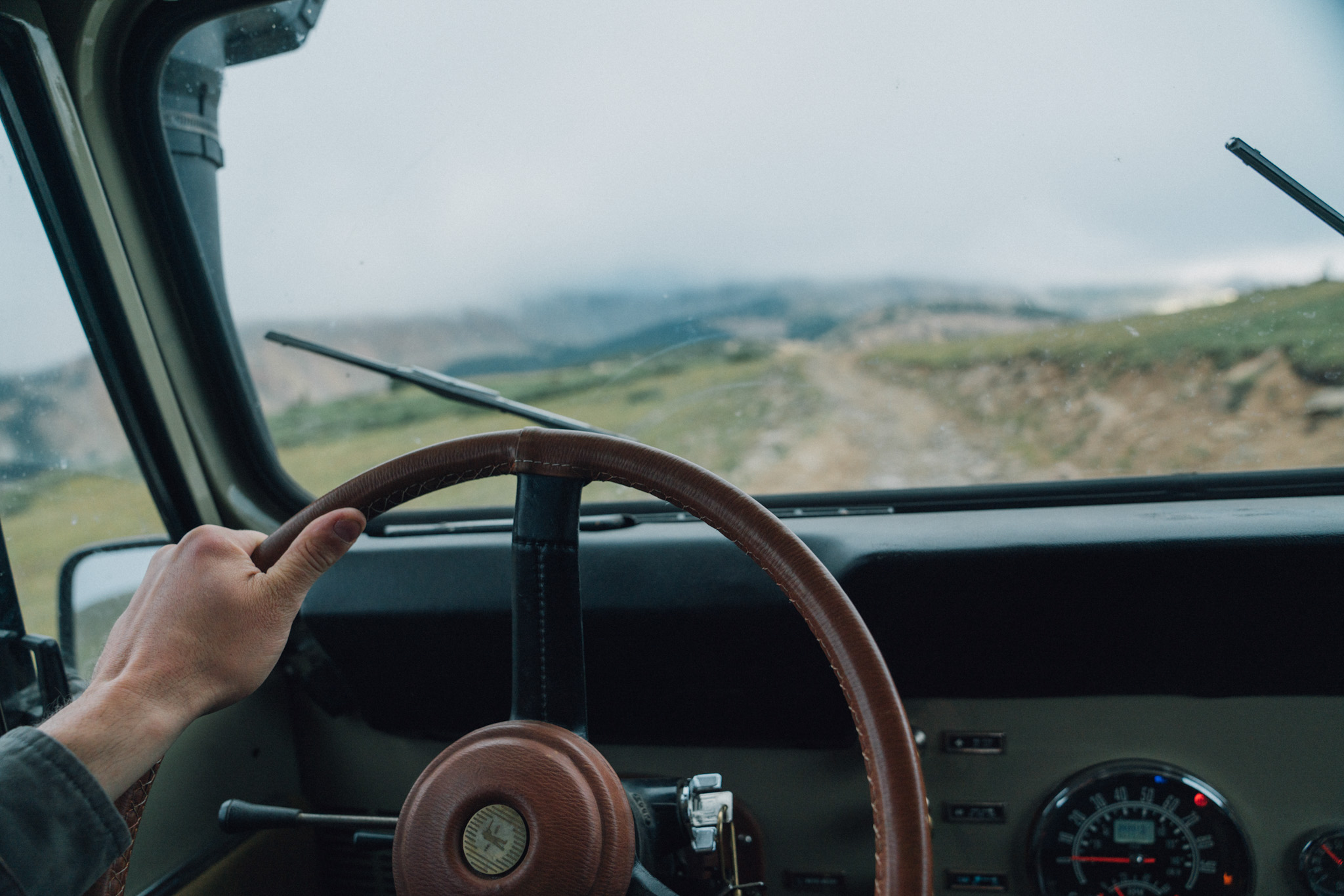