Navigation racing is not something American’s are all that aware of. Tell someone about your experience racing a TSD rally, and they’ll bat their eyes and stare blankly. Talk about Rally Raids or Dakar, and they might ask you about Africa. So it makes sense that the Baja Rally, a navigation based cross-country race down Mexico’s infamous peninsula, is not a well known event…yet. Built by a man named Scotty Bloom, affectionately known on the internet as “Breauxman,” and his team of dedicated timekeepers, race officials, scouts, sweeps, medical staff and everything in between, the Baja Rally operates as North America’s only FIM inspired event. Offering competitors the chance to experience a real Rally Raid – navigating their way across a wide variety of terrain, from one side of the peninsula to the other and back, the Baja Rally is not a fun-loving experience like, say, the LA-Barstow-to-Vegas Dual-Sport Ride, but instead acts as a preparatory endeavor for those planning to race something like, oh, the Dakar Rally. 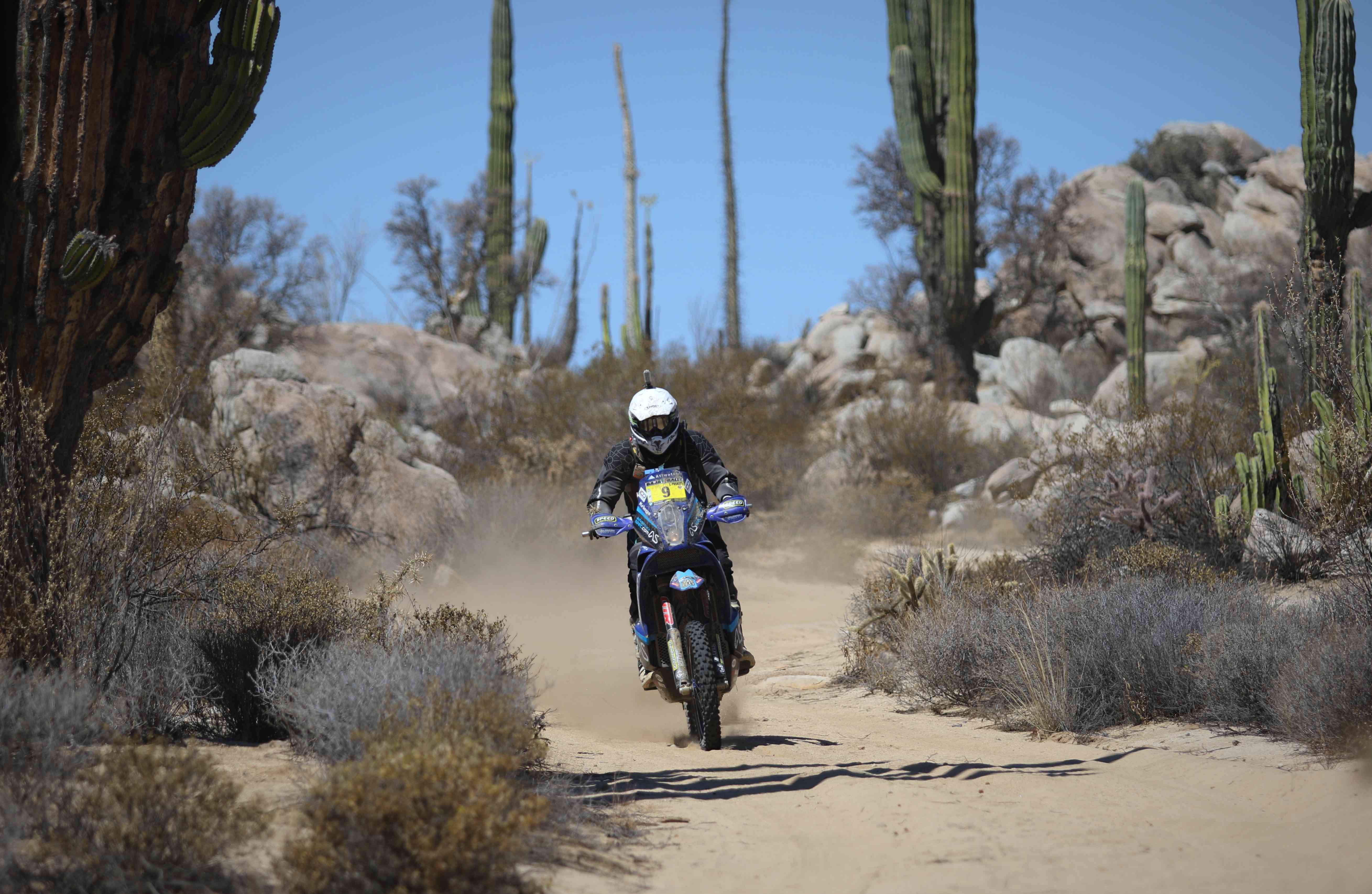 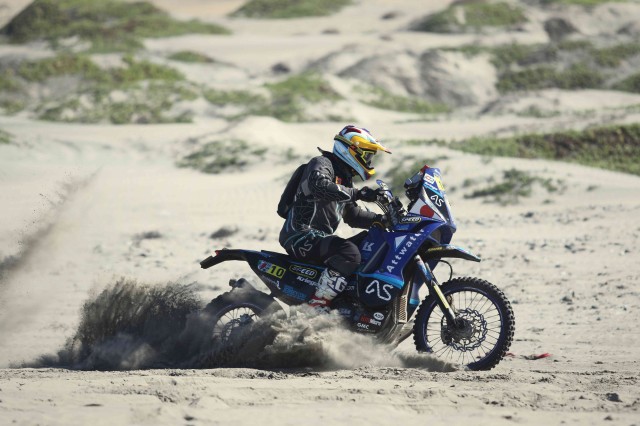 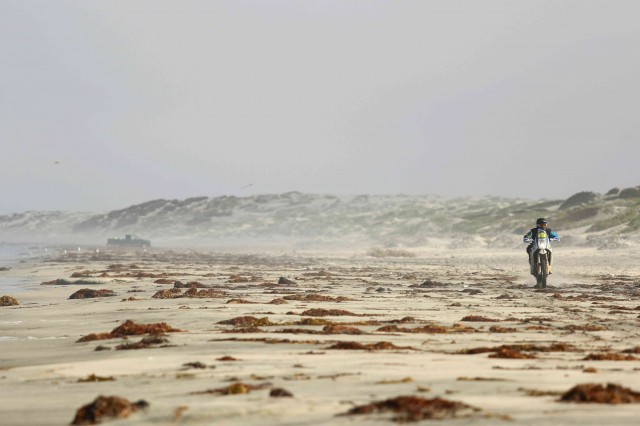 Now, that’s not to say this event isn’t for everyone. At the starting line we saw a menagerie of competitors to include men who’ve been riding dirt bikes longer then we’ve been alive, a woman with the heart of a lion, one or two teenagers and two factory supported professional off-road racers; Cameron Steele and Quinn Cody. This mixed bag is certainly one way to prepare for the rigors of Dakar, an event that the Baja Rally organizers are intent on emulating.

So let’s skip to the start, where 39 people lined up in a parking lot in Ensenada, GoPro’s on green, road-books and odometers set to mile marker Zero, eagerly anticipating their chance to navigate a course strewn with unseen challenges. And so it began, just after dawn, on a Tuesday. A police escort lead riders out of town where they would be released one at a time, with 60-second intervals separating their efforts. 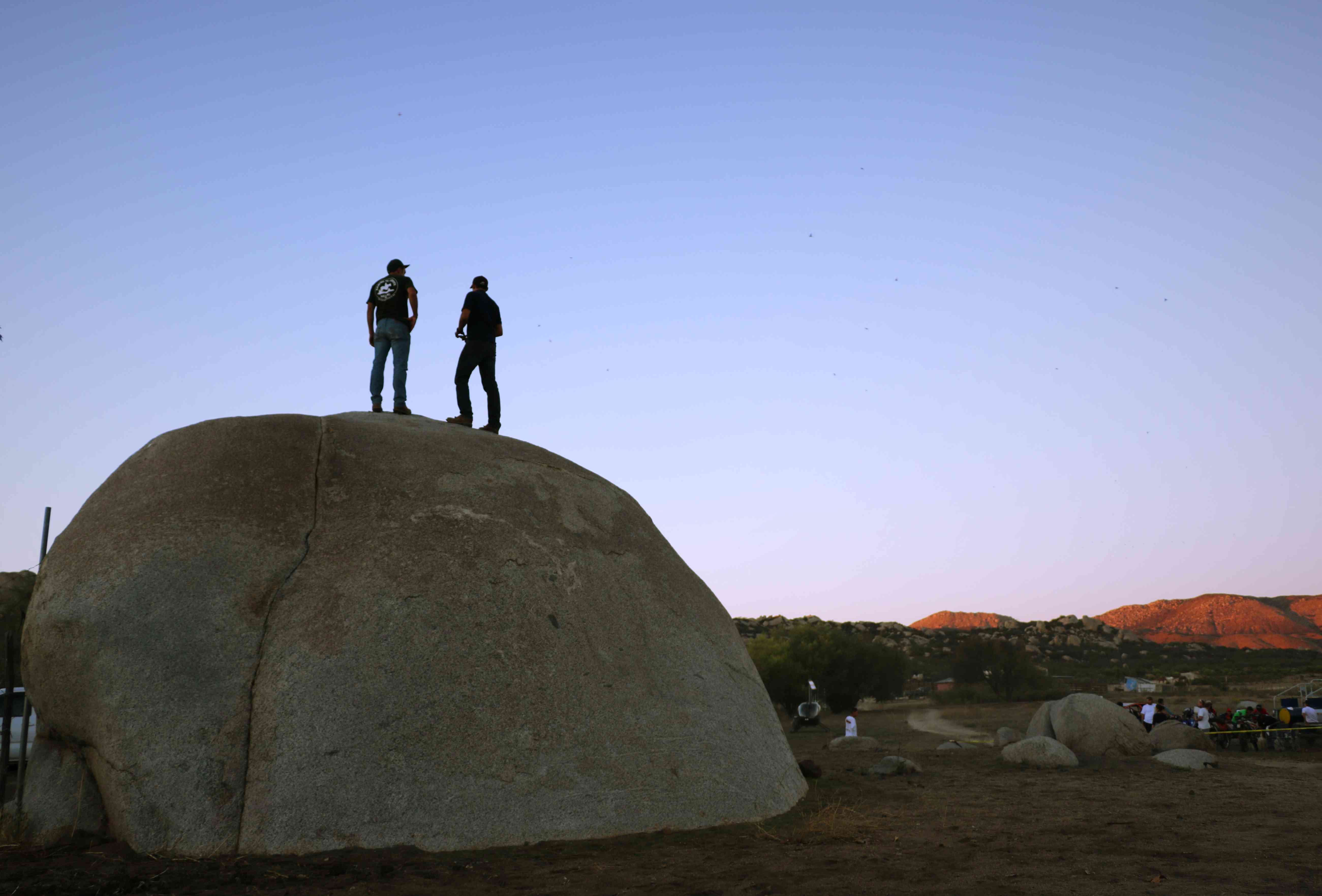 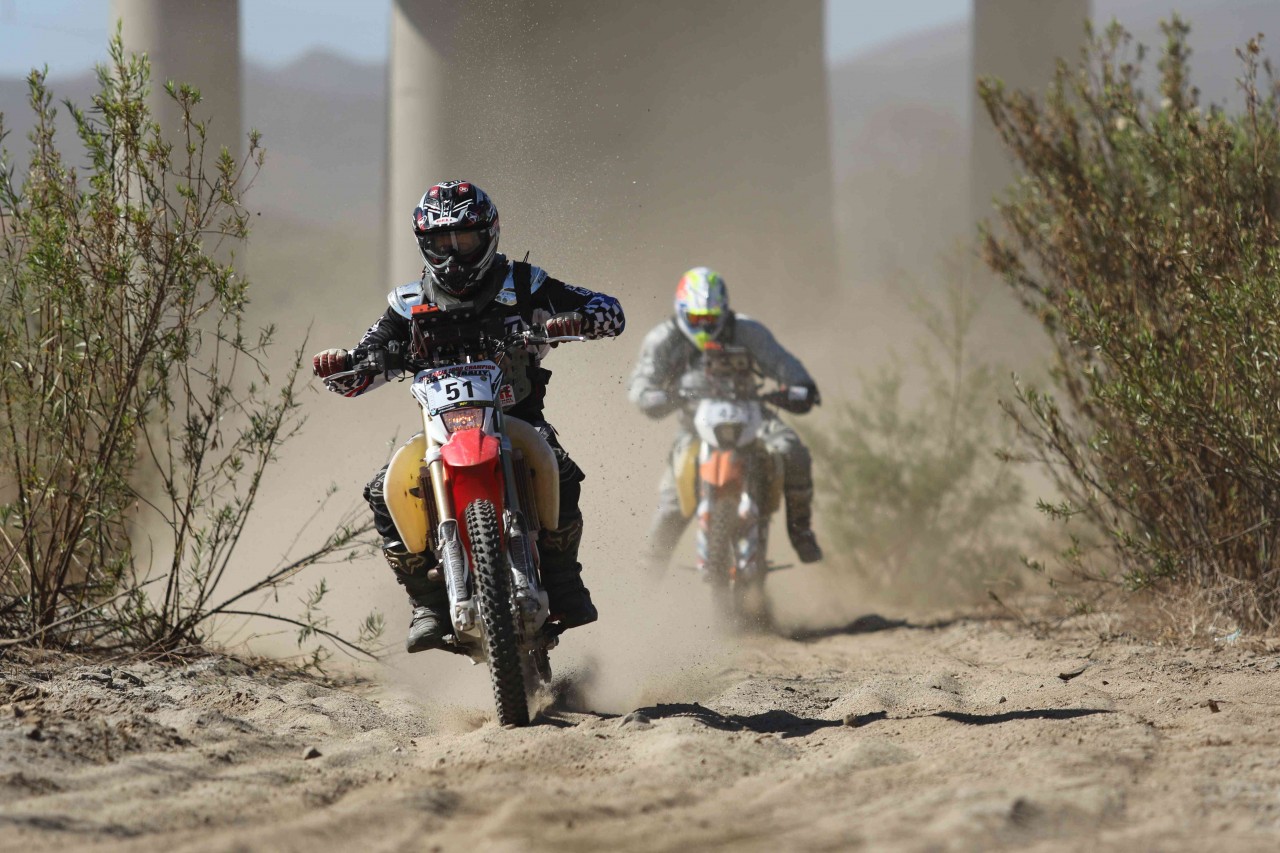 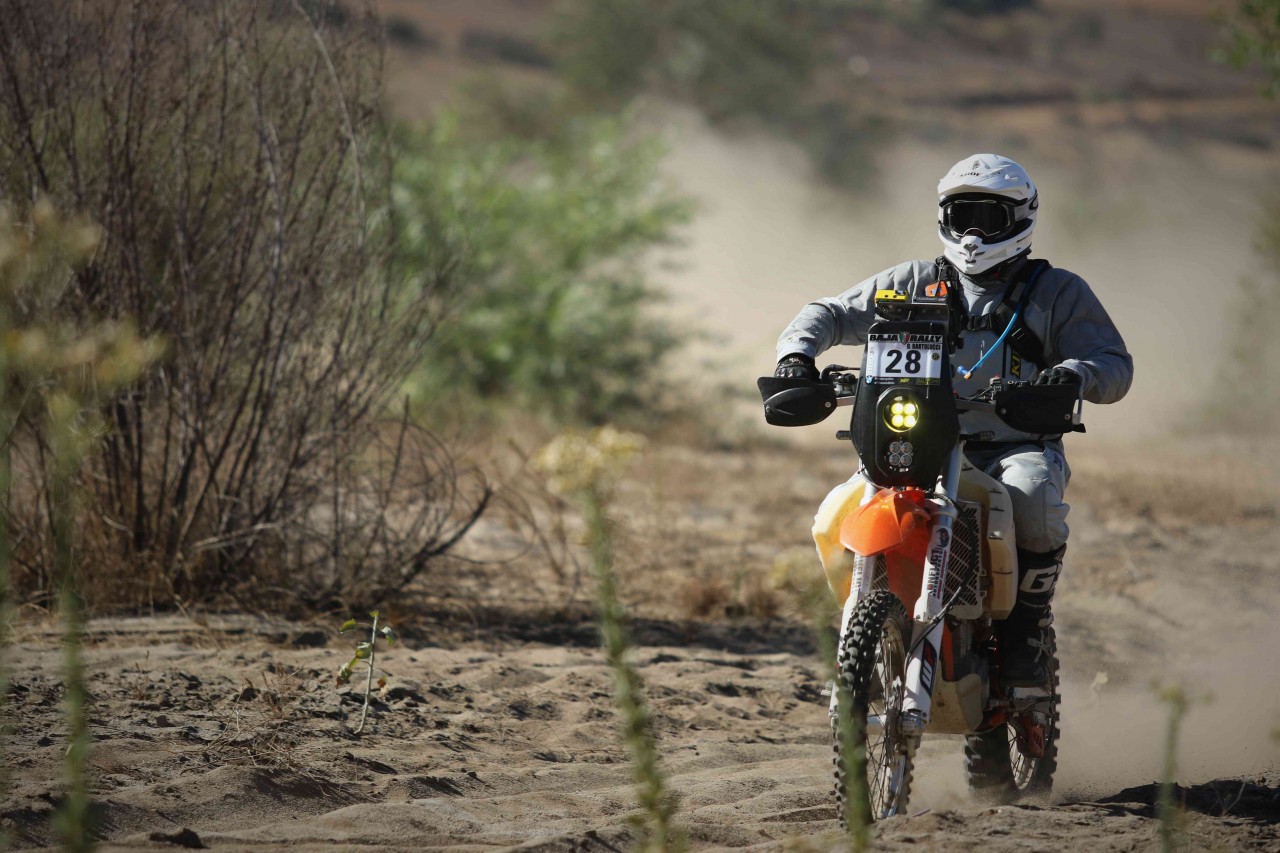 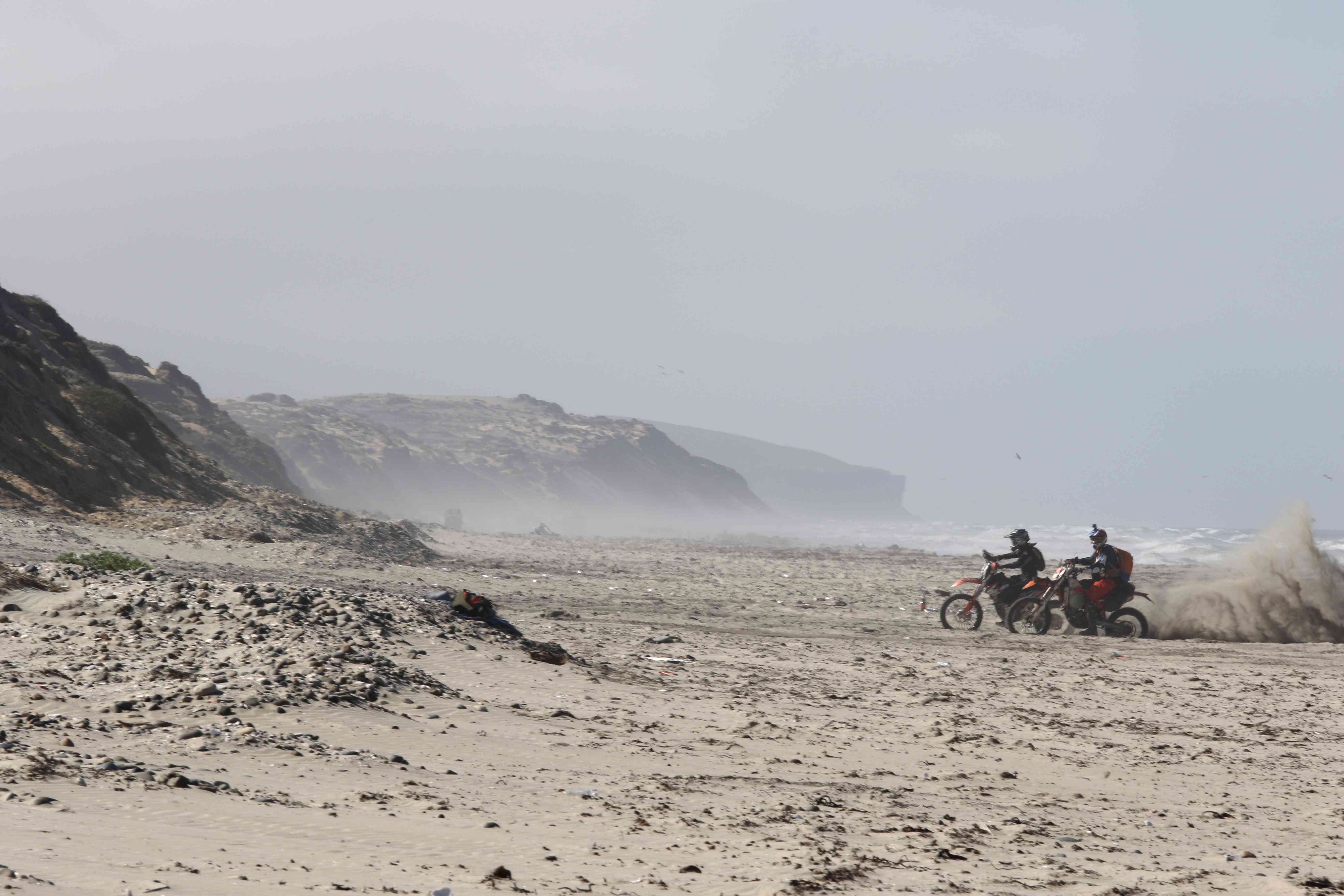 I suppose I could give you a day-by-day report of the Rally, but the reality is an event like this is better surmised into a few paragraphs. Not because the event is… uneventful, or that what occurred between the flying of a green flag and brisk snap of a checkered one is something you wouldn’t be interested in. No, it’s because what happened during those four days, the challenges faced and conquered by Baja Rally competitors, is not something I can attest to. What I can tell you is that the experience, as confirmed by countless people in attendance, is one not to be missed – assuming this sort of thing is up your alley. Because as much as the Baja Rally is an event for everyone (the everyman, the ex enduro champ, the up-and-comer, and the entry-level enthusiast), it is also an event that serves to prepare those intending to make ‘rally’ style racing a career. From the French language road-books to the bivouac experience, the Baja Rally is ready to make its presence known. So for an American motorcycle racing enthusiast, someone intrigued by the endurance, ingenuity, orientation and off-road abilities of people able to ride their motorcycles at speed across uneven, uncertain and often dangerous terrain, the Baja Rally is an event worth participating in. Or, living vicariously through via live timing and scoring.

Justin W. Coffey is a freelance photojournalist. He is the co-creator of WESTx1000, a multimedia company that creates unique content for motorcycle community. Follow him on Instagram. 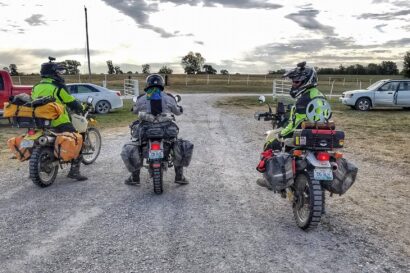 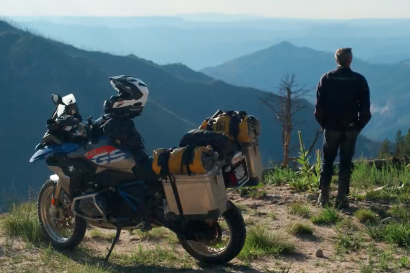 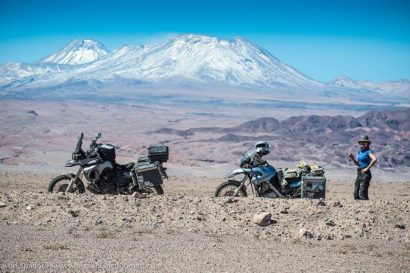