The spirit of the traveler is a wonderful thing on its own, but when paired to a creative imagination and an undaunted sense of purpose there’s no limit to what can be achieved. Take for example Nick Gough and Richard Sears. These two adventuresome teachers spent the last 16 months traveling around the globe in a three-wheeled tuk tuk. Covering a staggering 42,000 kilometers and traversing 39 countries, their journey will most likely earn them a place in the the Guinness Book of World Records.

Starting in London on August 13, 2012, their route was by no means the most direct path around the globe. After a sizable loop around Europe, they drove the length of Africa, traversed the full span of the Indian subcontinent into the Himalayas, and nearly completed a full lap of South America. Their expedition, funded by themselves with the help of a handful of sponsors, was also a platform to promote the importance of education around the globe. Who better to point out that more than 57 million children in the world are out of school than two teachers riding around the world in a tuk tuk?

Their journey included innumerable challenges starting with the limited speed of the tuk tuk itself. With a top cruising speed of just 30 mph, crossing continents required long days at the wheel. Mud frequently brought the tuk tuk to full stop and the small engine struggled for progress at higher altitudes. Border crossings were made complicated by the fact many countries refused entry to a tuk tuk. Their unique answer to the problem was to simply wait it out. Eventually the border agents would just give up and let them enter.

With this adventure behind them, Gough and Sears are already plotting their next trip. This time by tandem bicycle or Royal Enfield motorcycle. 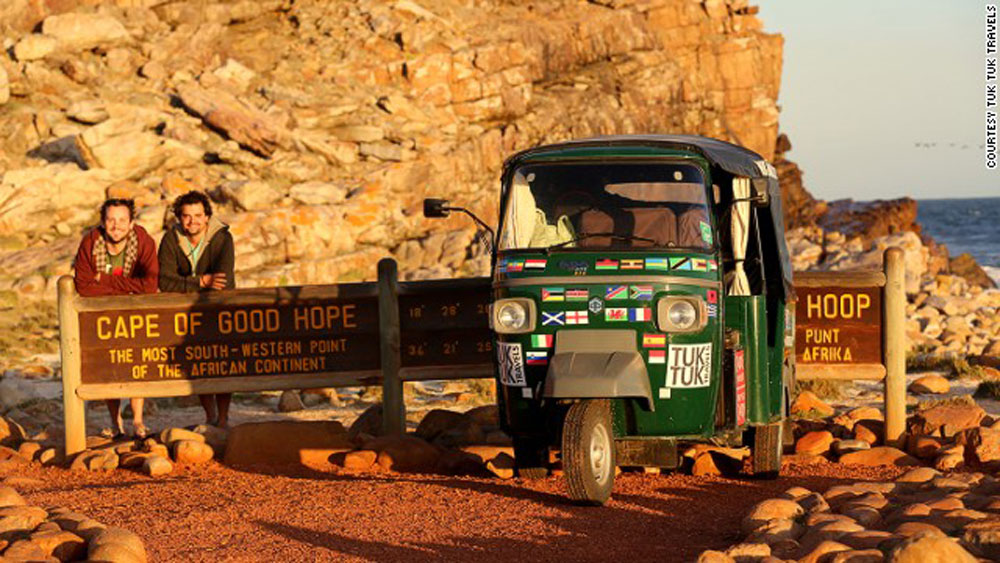 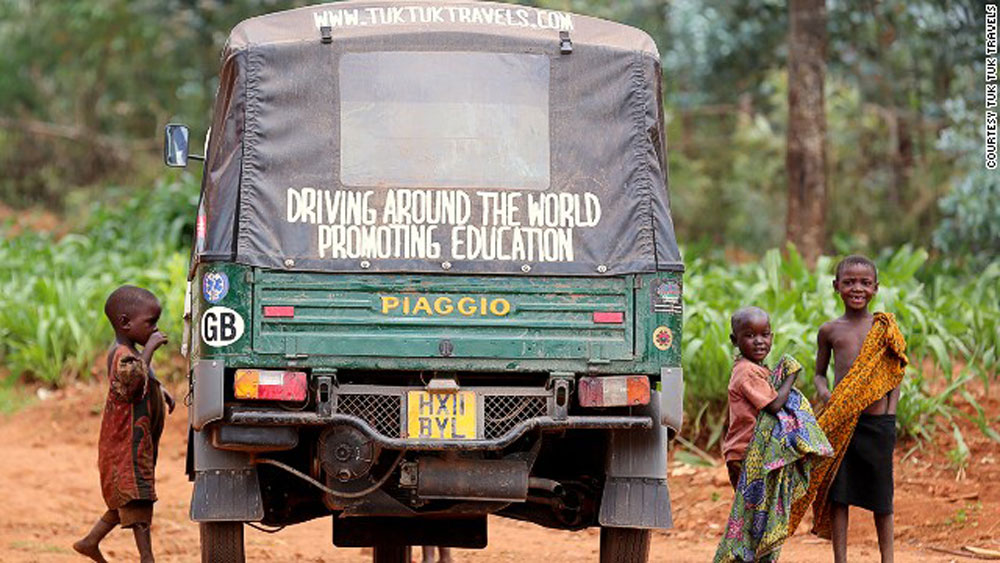 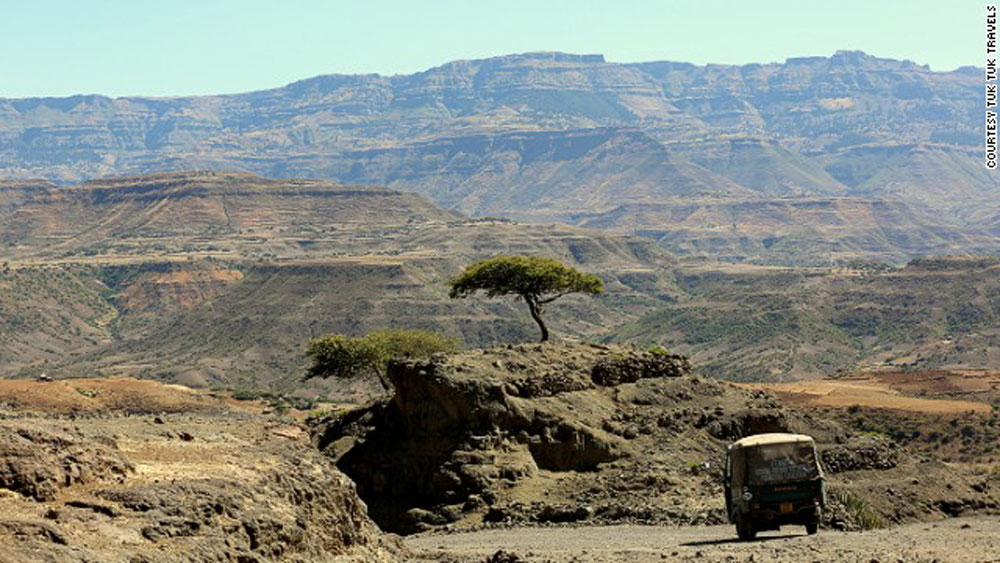 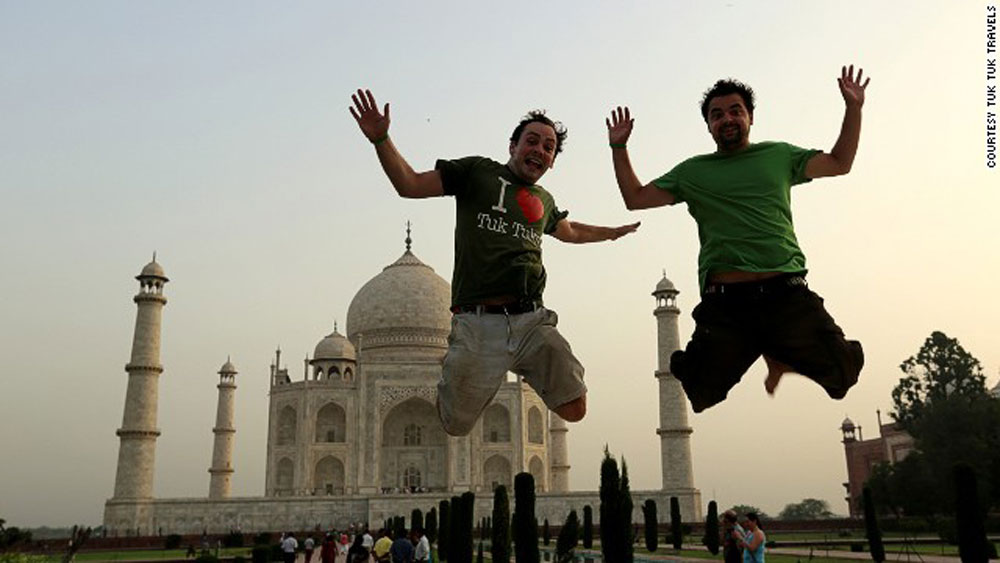 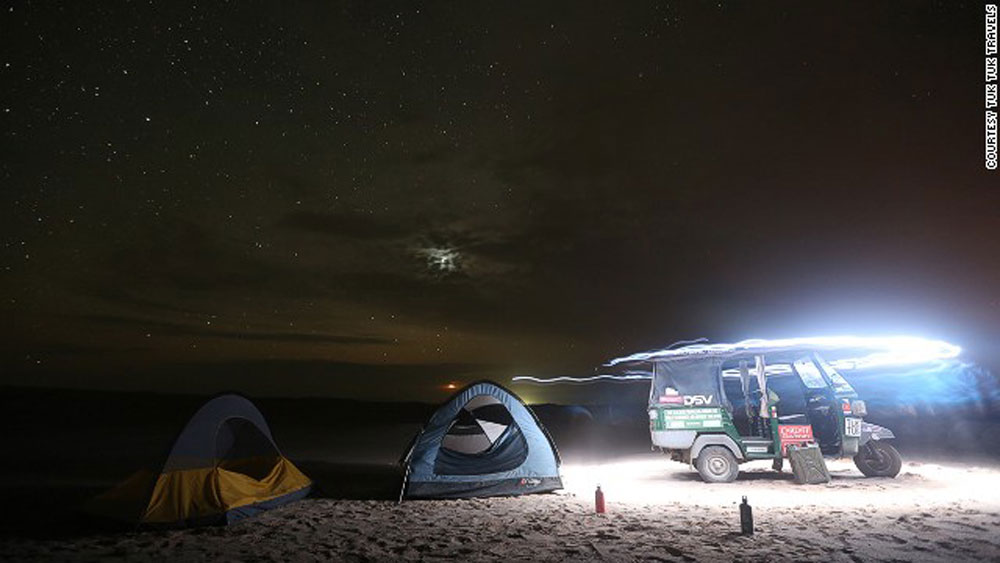 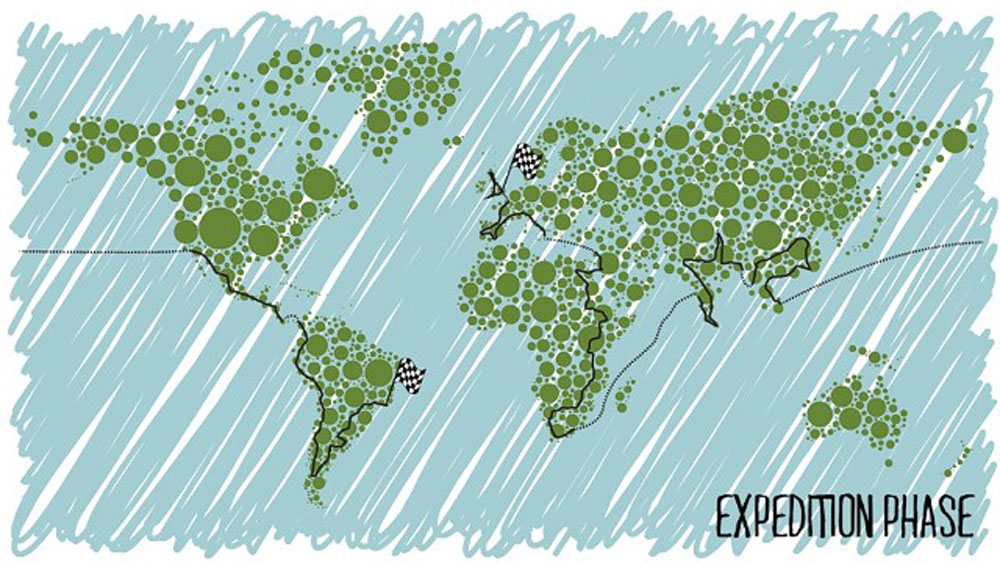 Americas Overland - The Driving Handbook
by Donald Greene
From $20From CAD$38.22 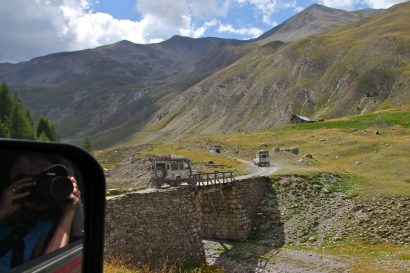 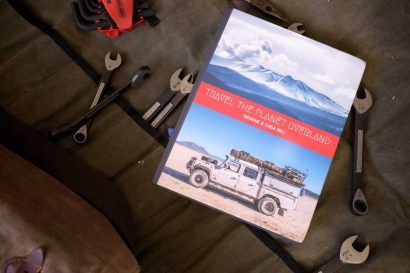 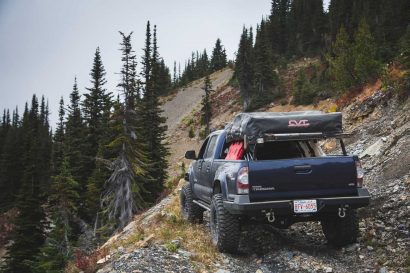