Who could have known it would become such an epochal vehicle. A legend even at the time of inception, it would go on to dominate the category it created, defining a standard that others would aspire to imitate, often in vain. Like all heroes, it would have its flaws, detractors, and usurpers to the thrown, but for the better part of 45 years, the Range Rover has held its own.

Like all triumphs of design, the wellspring of the Range Rover can be attributed largely to one remarkable man, Charles Spencer “Spen” King. Cutting his teeth as an apprentice for Rolls Royce in the early 1940s, Spen would later go on to become the chief engineer for Rover, leaving his mark on a number of projects before and after his contributions to his crowning achievement, the 1970 Range Rover. His automotive influence would later be applied to the Triumph TR6, Stag, and TR7 as well as other revolutionary designs of the time. 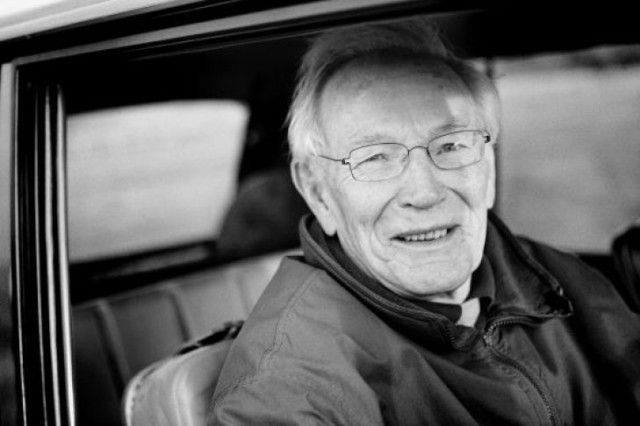 Already well known the world over as a premier off-road car maker with their Series I and Series II trucks, Land Rovers, by the time of the late 60s, were being used to explore the most remote and rugged corners of the globe. It was said that for one-third of the world, the first car they had ever seen was a Land Rover. Their vehicles had also been widely adopted by military forces, commercial operations, and countless farmers as the modern day country workhorse. It would be fair to say that due to those favored applications, Land Rover’s were characterized by their very utilitarian nature. In America however, the Jeep Wagoneer and Bronco were winning loyal fans with their off-road prowess paired to refined creature comforts. Seeing a gap in the British market for a similar 4×4, Spen and fellow designers set out to create the Range Rover, a vehicle with the brand’s off-road pedigree, but with additional refinements for driver and passenger. 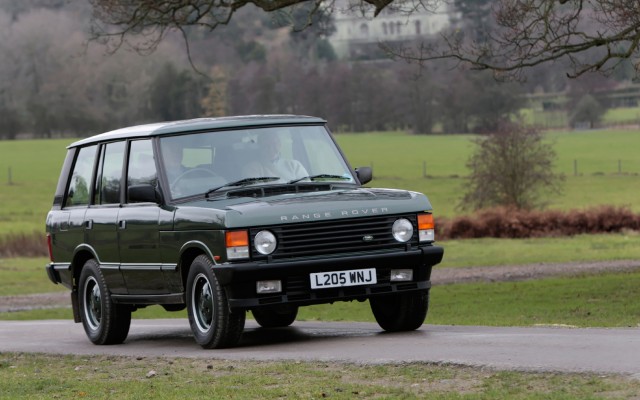 Starting in 1967, the Land Rover design team began building a fleet of 26 clandestine test vehicles which were badged with the somewhat deceptive and mysterious Velar brand name. It wasn’t until June of 1970 when the veil of secrecy was lifted and the first Range Rover was officially announced. So impressive was the design of the first Range Rover, it was immediately put on display at the Musée du Louvre in Paris as an exemplary work of industrial design. It wasn’t just the critics that were so enamored with the new Rover, as consumers snapped it up as quickly as they rolled off the line.

Although not as finely appointed as its American counterparts, the Range Rover was built around the company’s uncompromising off-road ethos. The suspension employed coil springs over leaf springs, it had permanent four-wheel-drive and disc brakes on all four wheels. Power was supplied by a V8 engine which produced an adequate 135 bhp. Overall, it was a vehicle primarily built for utility, the interior rather sparse of features. As the subsequent years progressed, the addition of more luxurious features would become more common, eventually making the Range Rover the elegant estate wagon every well heeled gentleman had to own. 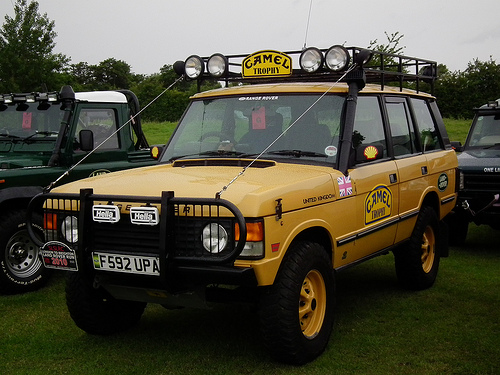 In 1971, in an effort to confirm the new Range Rover’s position within the off-road segment, Land Rover entered into a bold proposition with the Trans Americas Expedition. Under the leadership of Major John Blashford Snell, two Range Rovers were commissioned to complete a daunting drive from Alaska to Ushuaia via the Darian Gap. Although it would be hard to say the two Range Rovers made the journey without a hitch, they did somewhat manage to complete the journey as planned. In the years to follow, the Range Rover’s off-road aptitude would be tested and confirmed many times over, most notably within the Camel Trophy series. 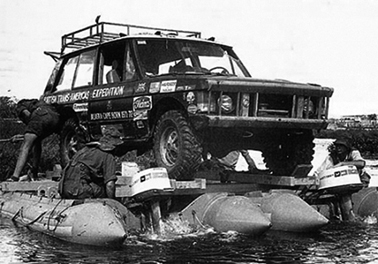 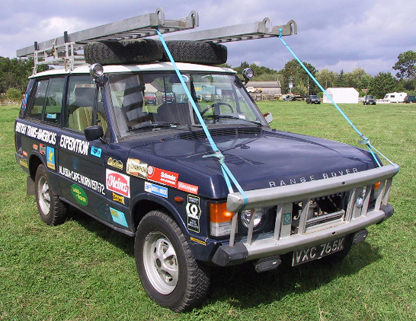 As the years pressed on, the Range Rover would sell well and receive a number of important updates and improvements. Engines would go on to include diesel options and the interior evolved into the posh SUV we know it to be today. Until 1987 however, the Range Rover was not officially available to North American consumers.

With the entrance into the American market, Land Rover made the conscious choice to market the Range Rover as a highly exclusive off-roader delivered with the same features normally reserved for only the finest luxury sedans. Power windows, an electric sunroof, leather wrapped seats and wood accents were all added to the Range Rover setting it apart from every other SUV on the market.

Twenty five years after the first unit rolled off the assembly line, the Range Rover, then officially billed as the Range Rover Classic, was a legend of automotive history. In 1994 the successor to the original Range Rover was released in the form of the P38, but knowing loyalists still demanded the Classic, Land Rover left it in production for another year.

In an interesting twist, in 2004 after the introduction of the third generation of the Range Rover, Spen King criticized SUV owners by saying, “Range Rovers were never intended as a status symbol but later incarnations of my design seem to be intended for that purpose.” The takeaway from that quote––go get your Range Rover dirty. 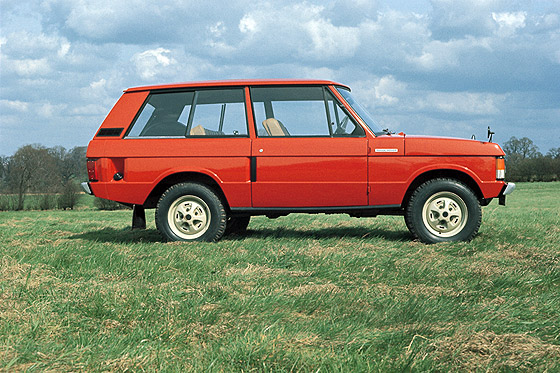 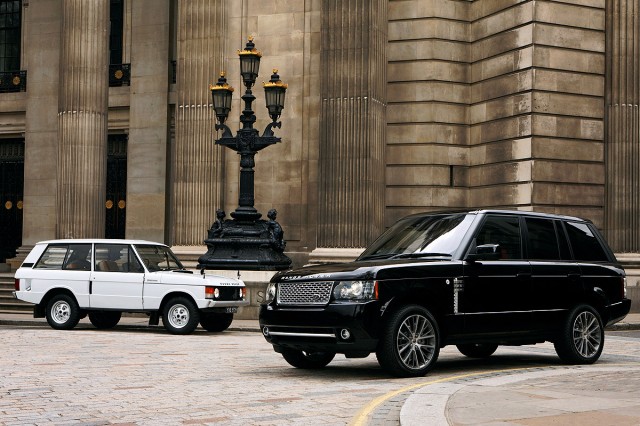