Ten years ago, four-wheel drive shows were virtually nonexistent in the United States. Sure, one would pop up here or there, but there was almost nothing that catered to overlanders or those looking for long-term adventures. Fortunately, times have changed. With the rise of platforms like YouTube, the ability to stream high-quality video, and the lowered costs of filming, new overland shows have been appearing every year, and now we have one more to add to the list. It’s called Patriot Games, and if it is half as cool as the teaser reel, we’re in for a treat. 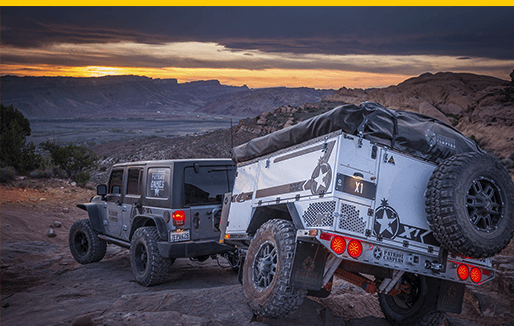 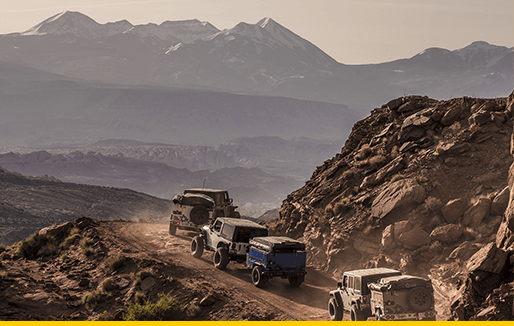 The series follows Justin Montesalvo, owner of Patriot Campers, and his family and friends around Australia and the United States as they explore the backcountry in vehicles like 79 and 200 series Land Cruisers, Jeeps Wranglers, UTVs, and race buggies. It’s packed with beautiful locations, white-knuckle trails, and of course, plenty of awesome overland action. But it also includes an element we feel many shows miss. Instead of just covering off-roading, Patriot Games is focused around family touring, and thus follows this group as they use their vehicles to pursue hunting, fishing, camping, and other fun activities in remote destinations. It’s adventure with a purpose, and everyone is included.

While the series has already become a hit in Australia, this is the first time it has been launched in the United States, so Patriot Campers has extended a 10-percent-off discount code to Expedition Portal readers interested in watching. Just use the code PORTAL when you checkout. Both digital streaming and DVD sets are available, so take a look at the trailer below, and then follow this link to their website to learn more.

How to Buy a Rooftop Tent 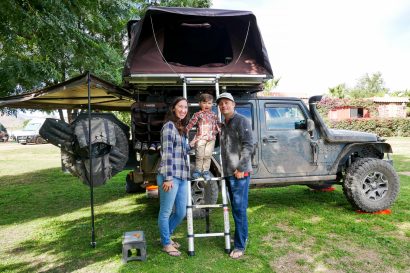 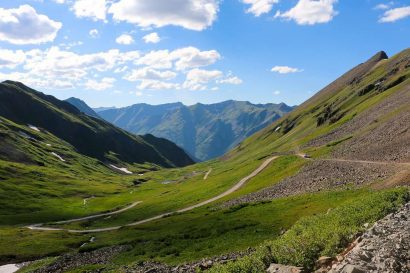 36 Hours of Adventure: Hills and Hydrolock 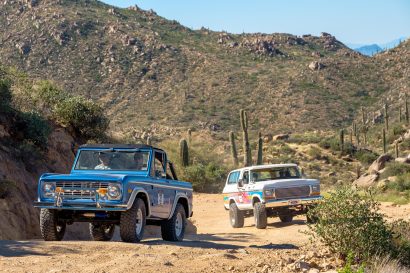