Overlanding is about travel, experiences, culture, and yes, to a certain extent, the vehicles. But it’s also about having fun, and I think a lot of people forget that. If you’re so busy obsessing over building the perfect vehicle or doing everything by the book that you don’t enjoy the journey, then what’s the point? I don’t think there is one, and that’s why we’re going to throw the handbook out the window in favor of some high-horsepower, corner-carving, wonderfully ridiculous Porsche Cayennes built by E-Motion Engineering. While they may not meet the traditional definition for an ideal overland vehicle, they’re the perfect reason to loosen up and have a little fun. So read on, and see what makes us love one of the product lines most hated by Porsche purists. 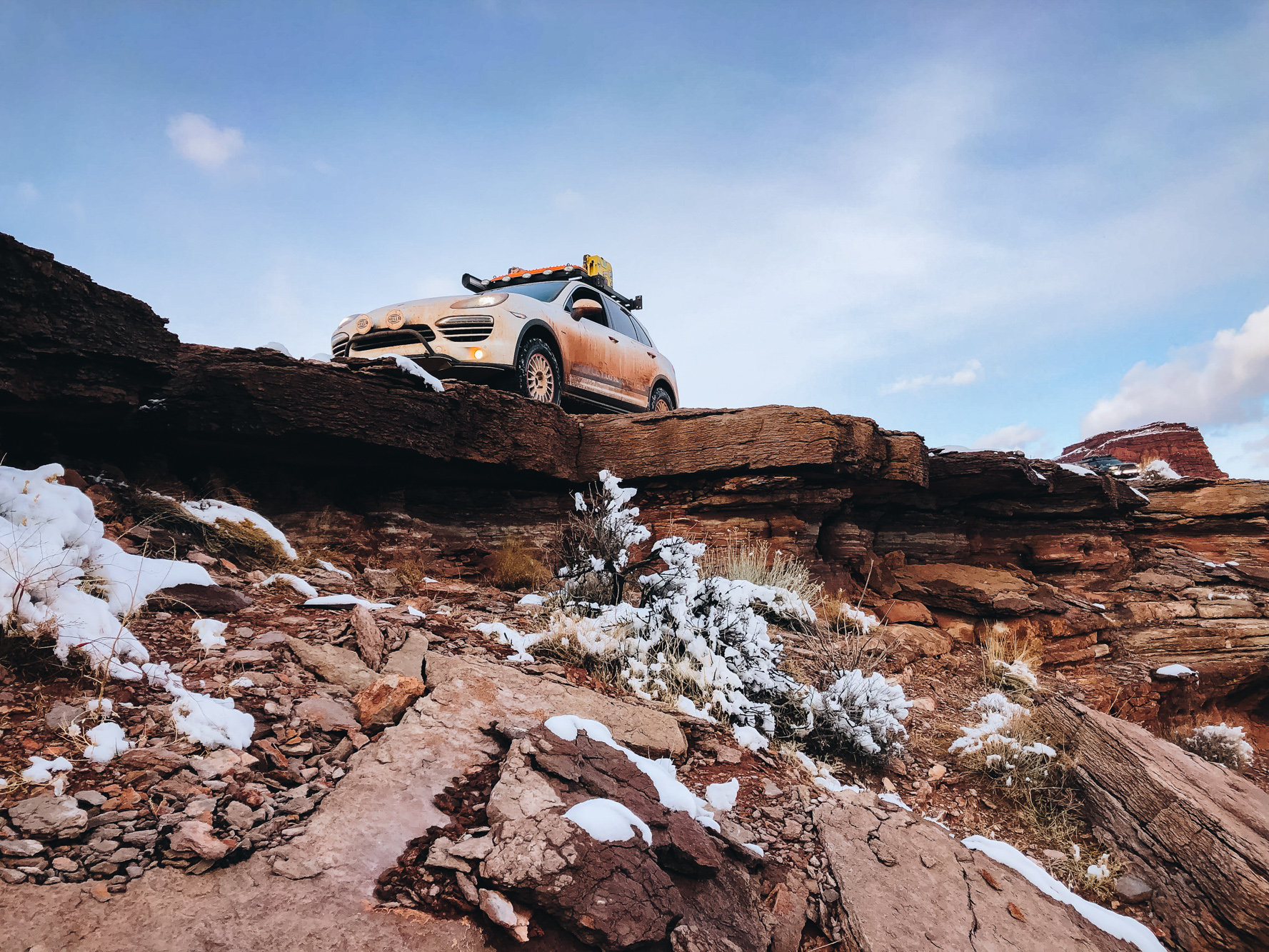 Before you go wondering where our heads are at, you should know that E-Motion wasn’t founded by some schmo with a welder in his garage. The 12-year old company was built from the ground up by Joey Seely, who began his Porsche career working on the Peterson Motorsports/White Lightning Racing 911 GT3 RSR. It was on that team that he learned the art of chassis engineering while competing in the American Le Mans and 24 Hours of Le Mans race series. But he came into his own when he started E-Motion in 2008. He launched with a dream of building high-end custom cars, and what followed were some truly epic builds, including Jeff Zwarts’ 2015 Pike’s Peak winning 911 GT3 Turbo, and the LuftAuto Safari Porsches. The success of his projects quickly earned Seely a reputation amongst enthusiasts, but his ambitions lay beyond the ordinary. Joey wanted to pursue projects that other specialists hadn’t or wouldn’t touch, and his answer was obvious: the Cayenne. For many Porsche enthusiasts, the Cayenne is contentious, to say the least. To them, it marks the brand’s diversion from a path dedicated to performance purity to one pursuing the profits of family cars and crossovers. Yet, for those few willing to ignore the stigma, all is not lost. Underneath the stretched lines and enlarged dimensions of Porsche’s SUVs are motors churning out over 500 horsepower, enormous brakes, four-wheel drive, and room to fit a beefy all-terrain tire. Or, in other words, a recipe for dirt-slinging, sideways-sliding, exhaust-popping fun. There are just a few things missing, and that’s where E-Motion comes in. 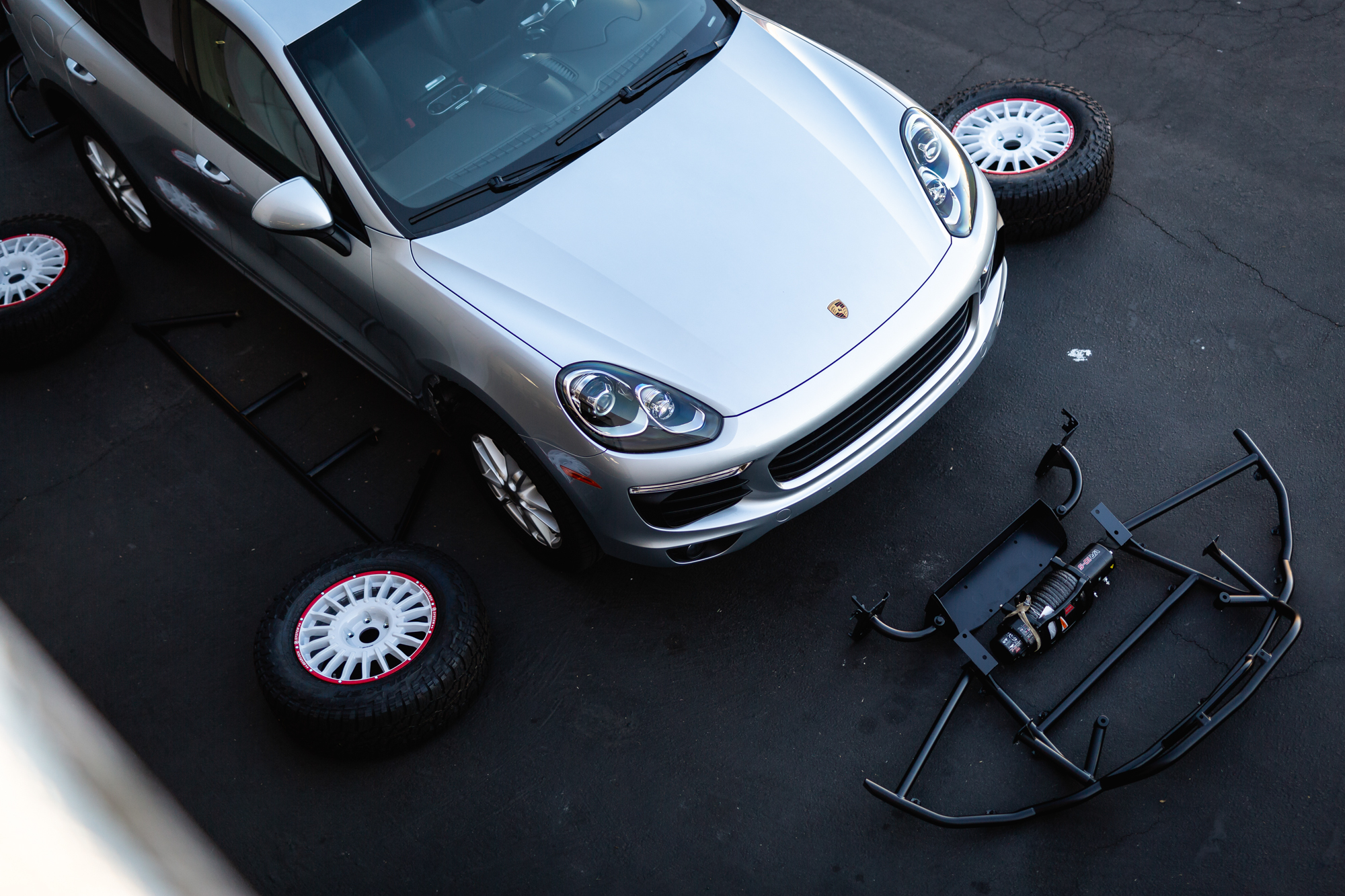 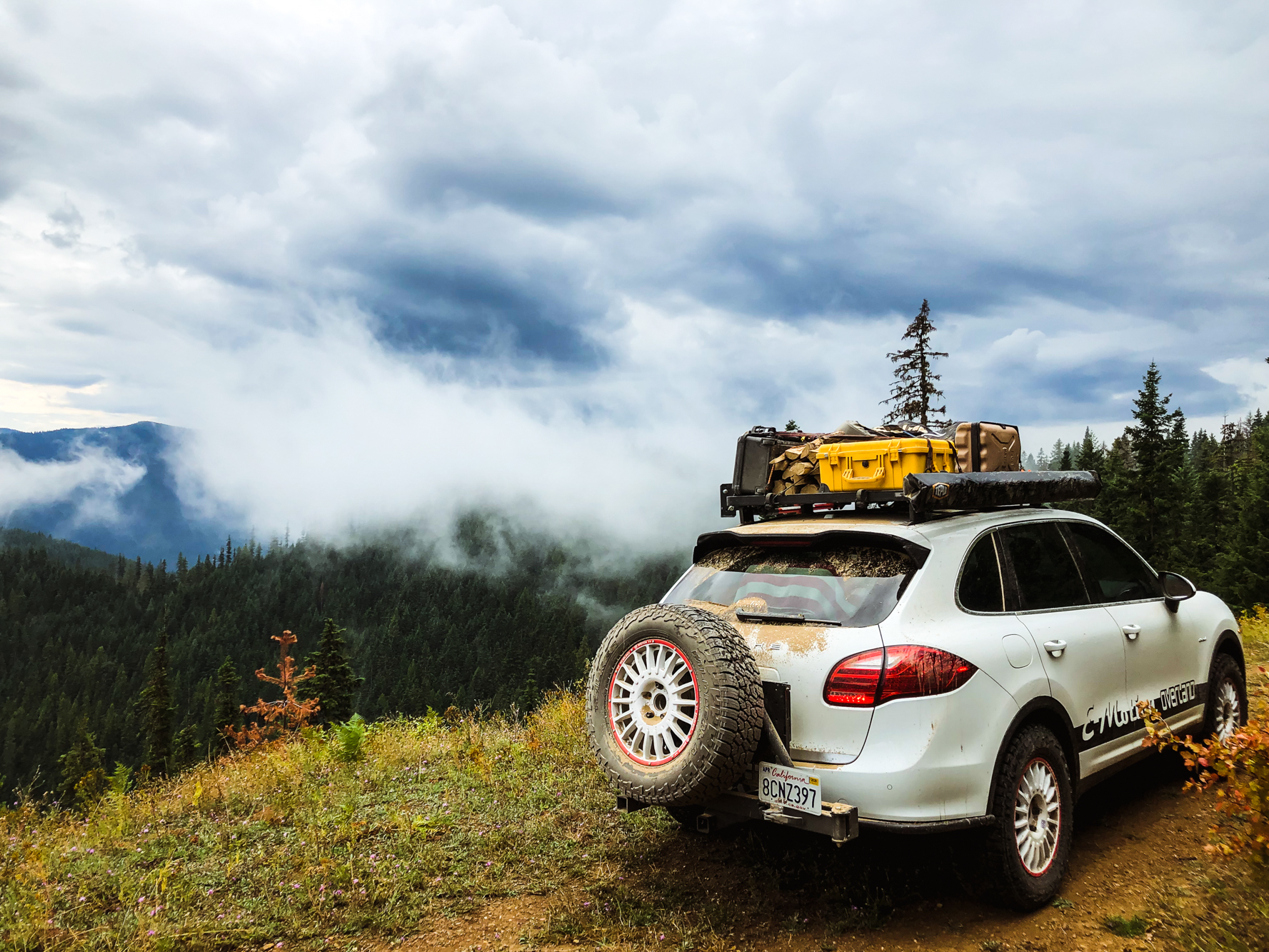 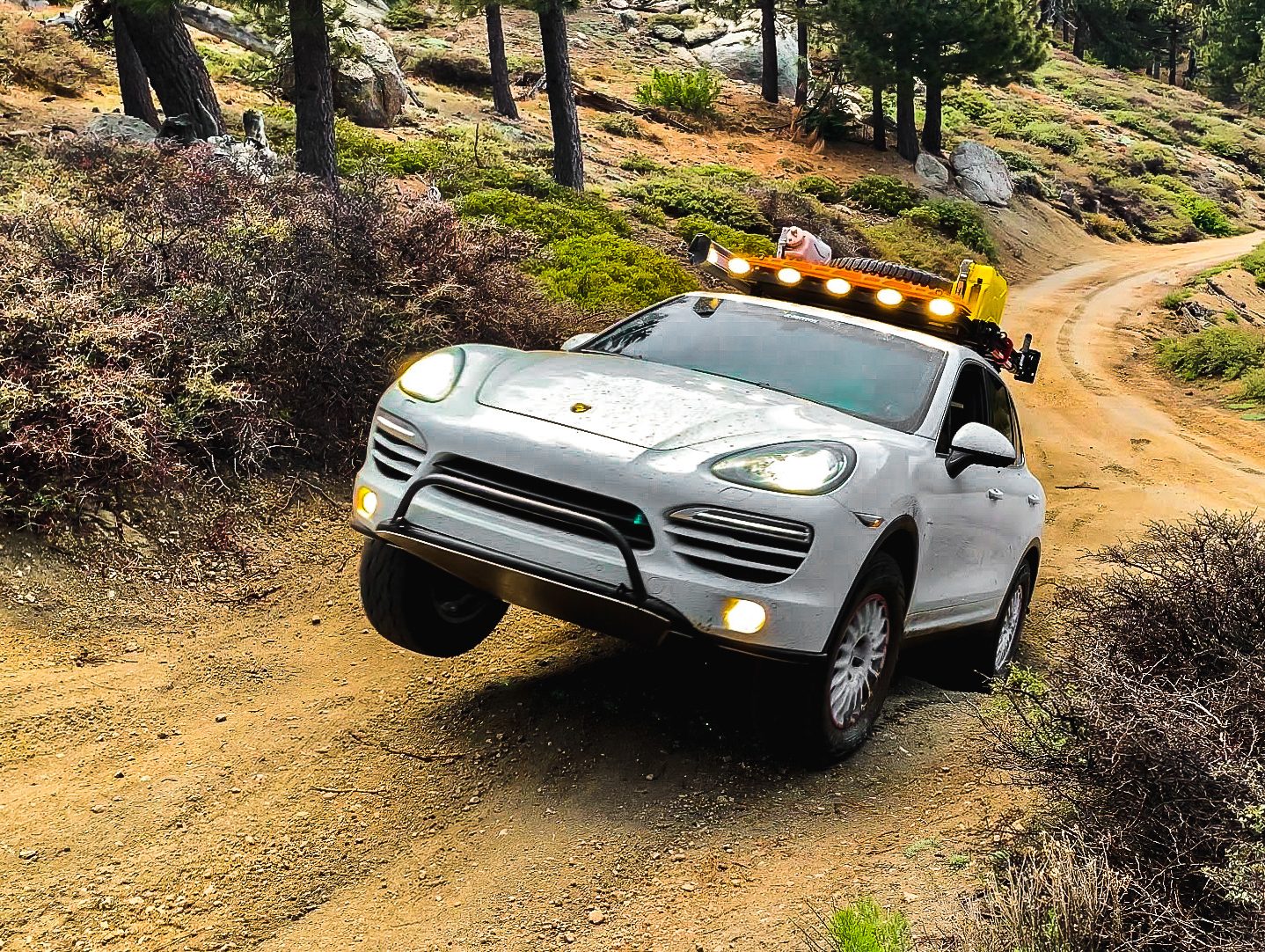 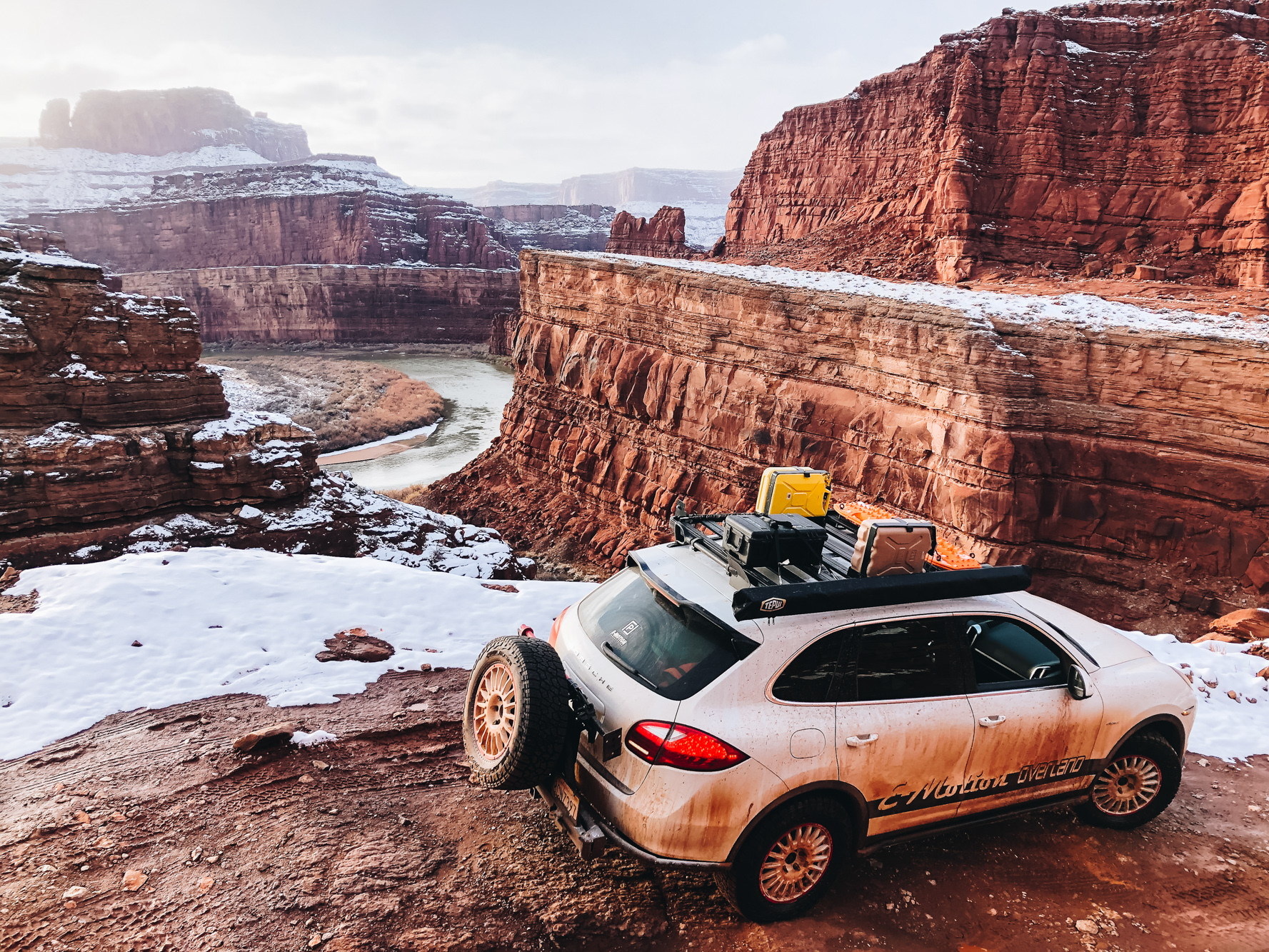 Whether you’re looking to boost your horsepower through tuning and performance parts or add a front bash plate for when you overshoot that jump, E-Motion has you covered. Their carefully crafted vehicles feature everything from thick custom skid plates and suspension systems to sliders, bumpers, high-output lighting, and even winches. If you want something a little more “overlandy,” you can equip them with rear swingouts, roof racks or roof tents, awnings, air compressors, and Goose Gear drawer systems to secure all of your gear. E-Motion’s goal is to install components that add everyday functionality to the vehicle, but with nothing less than a factory-level finish—when you look at their builds, it shows. 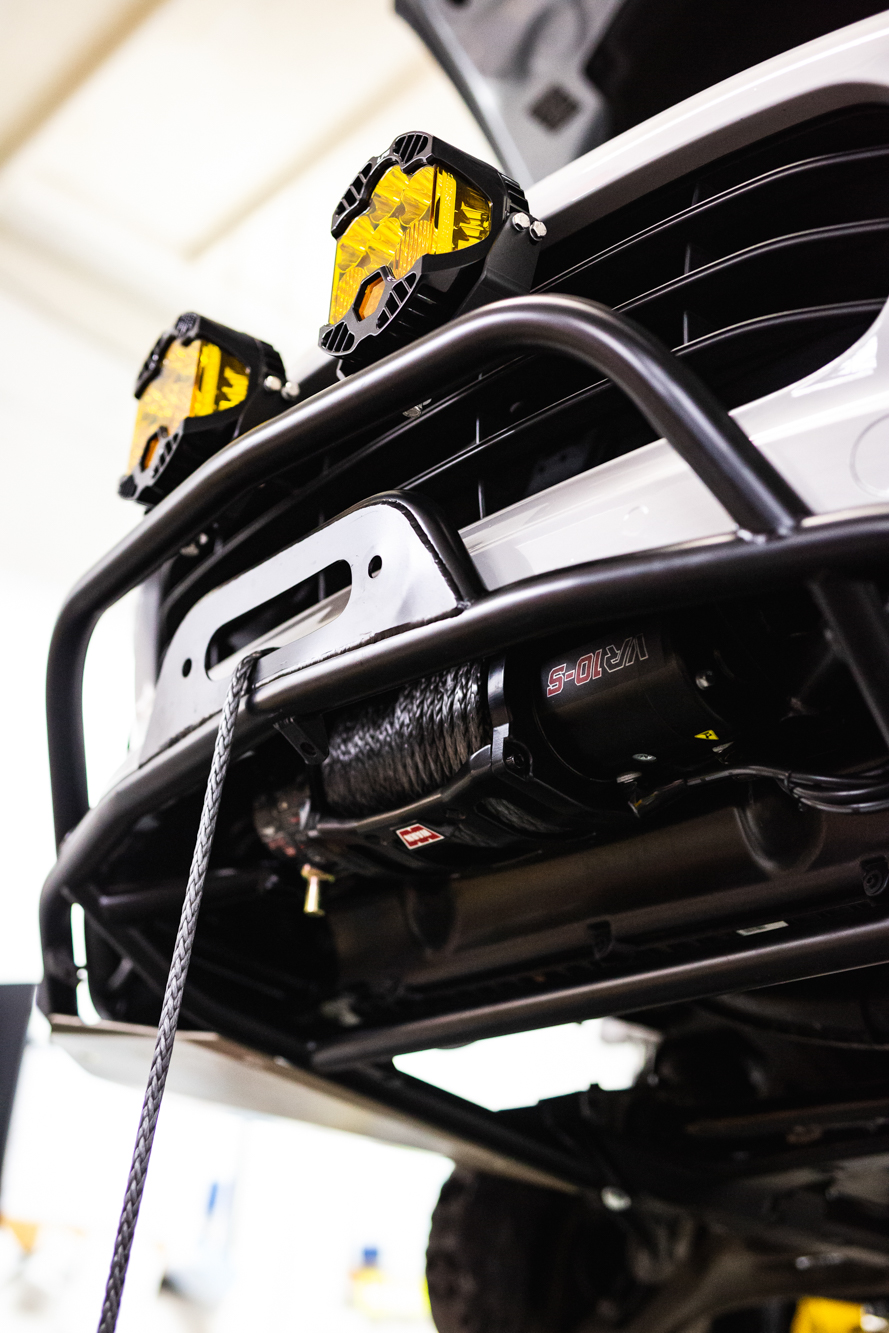 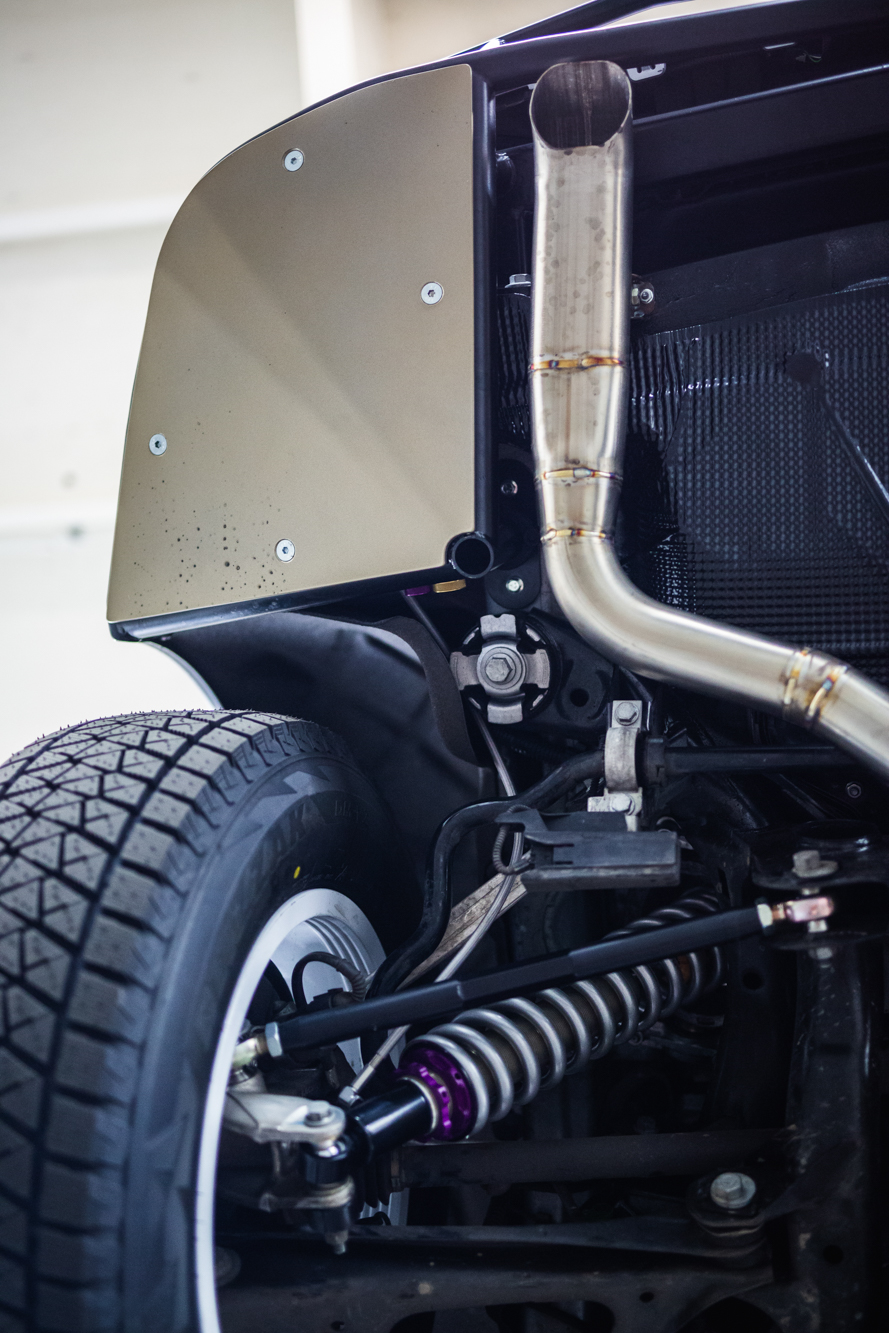 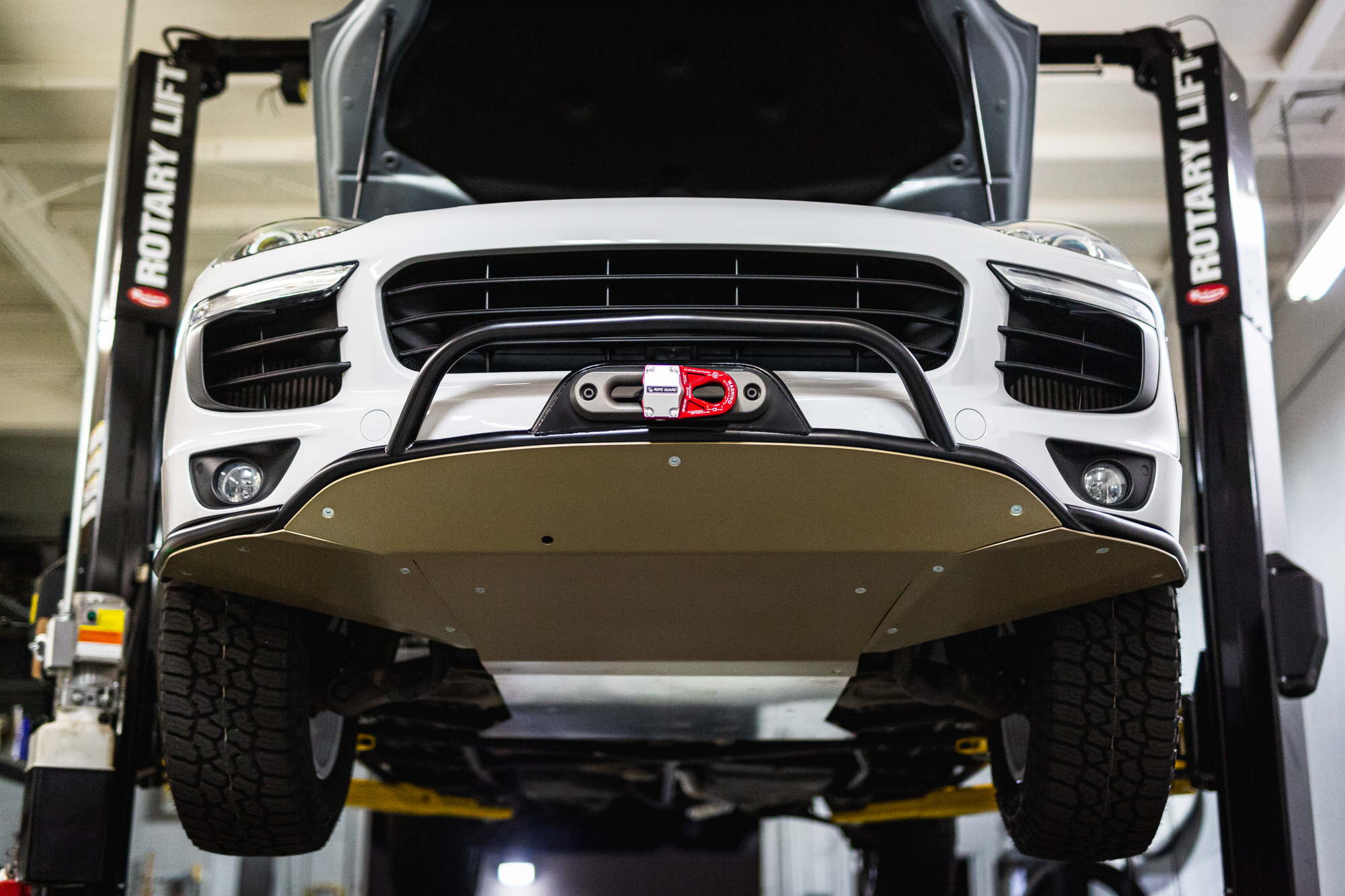 I get it; we spend a ridiculous amount of time guiding people toward ideal overland vehicles. We showcase trucks and SUVs that represent the epitome of international reliability and serviceability. Yet, it’s also important to recognize two things. First, for the bulk of us, international overland travel isn’t even on our radar right now, and that’s okay. There’s a reason people travel from all over the world to explore the United States, and it has just as much to offer those of us who live here.

Second, even if you do plan to drive around the world, it doesn’t have to be in the “ideal” vehicle. Home-built vans, old rusty Mercedes, andeven a freaking TVR have made international overland trips. What matters is that you love the vehicle you drive and that it adds to the adventure along the way. In that regard, an E-Motion Cayenne might even be better than a Toyota pickup.

To learn more about E-Motion, check them out online HERE. 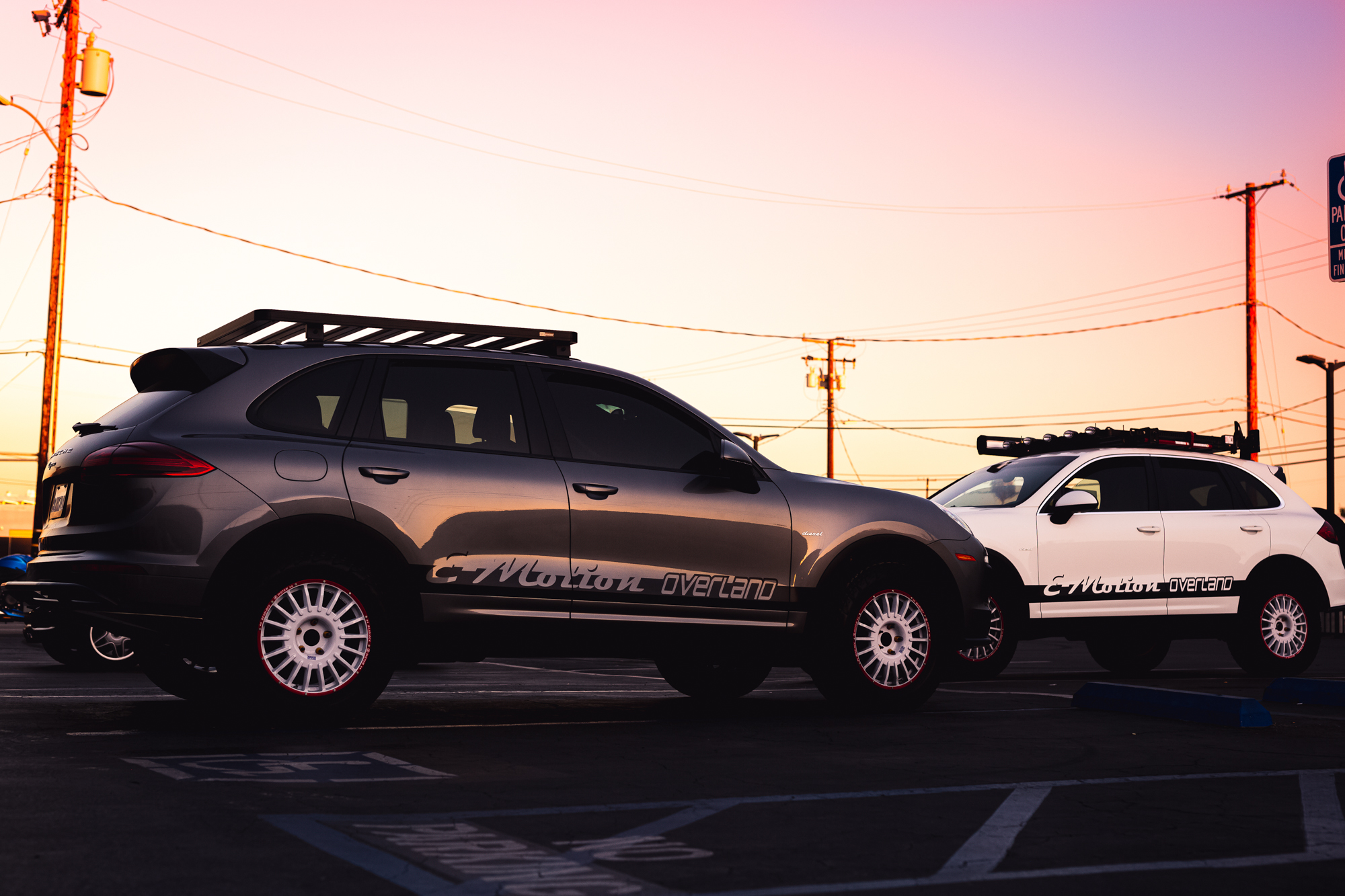 Video of the Week: JDM 4x4 Vans Hit The Snow 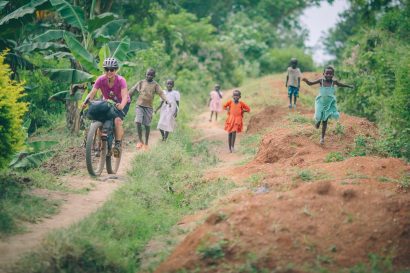 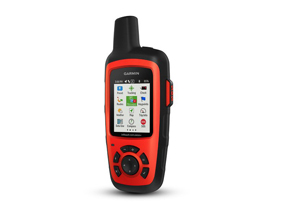 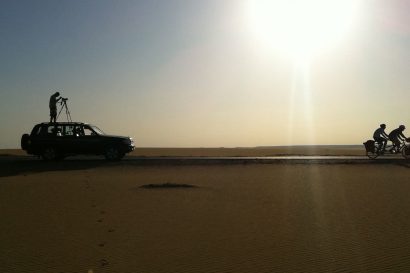