Carving a lone furrow through the glaciated mountains and interminable valleys of British Columbia is a road most adventurers reverently refer to as, The Cassiar. Officially, this wayward ribbon of road is Highway 37, or the Stewart-Cassiar Highway. Whatever name it goes by, it always holds the promise of endless vistas, wildlife sightings, and a chance to explore one of the greatest wilderness landscapes in North America. For many travelers, the Cassiar is the more exotic route to points north, most commonly Alaska. Few realize the real adventures are just a few miles off the Cassiar itself. Not just a scenic pass through, Highway 37 is a destination of its own.

The Cassiar is a 450 mile stretch of road that begins its northbound journey at Kitwanga Junction, and ends at the intersection with Highway 97 just west of Watson Lake in the Yukon Territories. Along its winding path, it crosses the Stikine River, and threads its way through an endless expanse of mountains and meadows. The bulk of the route is paved with a few gravel sections intermixed to authenticate the ruggedness of the journey. The subtle rumble and clatter of gravel under your wheels is a visceral reminder that this is one of the world’s few remaining wild frontiers.

A relatively new highway, the Cassiar began to take shape in the 1950’s but wasn’t completed until 1972 with the construction of the Stikine River bridge. The route was initially patched together using an existing network of unimproved mining and logging roads. The northern portion of the highway was built to access what is now its namesake, the asbestos mining town of Cassiar. A boomtown gone bust, little remains of Cassiar, but abandoned streets and lonely structures announcing the town’s demise in 1992.

The ghost town of Cassiar is not the only unique township or worthy visit along the route. The 450 residents of Dease Lake are the modern day stewards of what was originally a Hudson’s Bay trading post founded in 1838. The village of Telegraph Creek can trace its origins to the Yukon Gold Rush. There is the detour to Stewart, BC and Hyder, Alaska both nestled amidst coastal mountains and fjords. There are also endless opportunities to explore the dozens of forest roads that cut deep into the adjacent mountains. These roads, flanked by forests and punctuated with streams and meadows are not to be missed. In all its splendor, the Cassiar is not just a highway, it is yet another wonderful example of a road less traveled.. 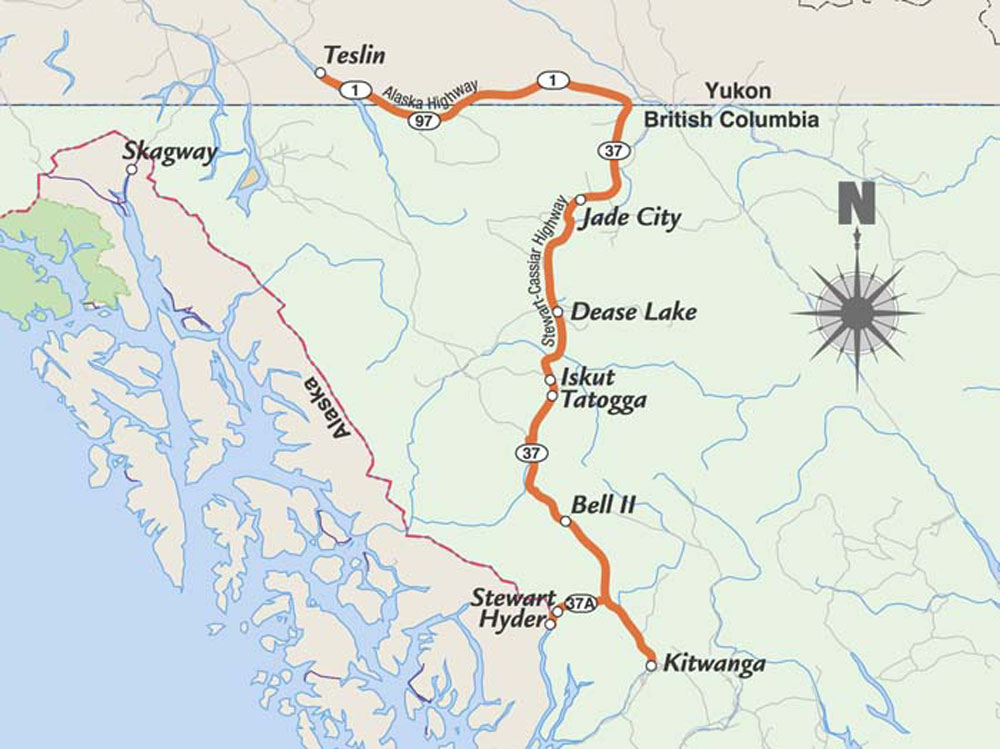 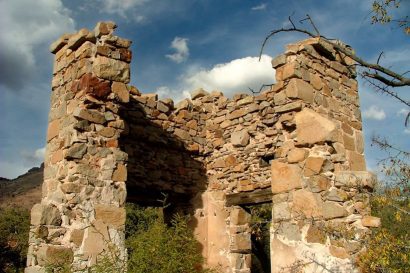 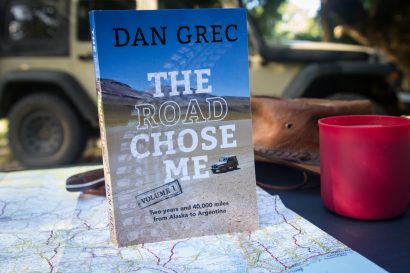 The Road Chose Me Volume 1: Two years and 40,000 miles from Alaska to Argentina 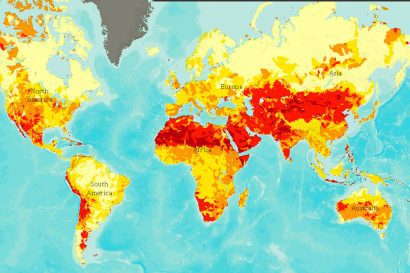