“Welcome to the unarmed forces,” is a slogan at Combat Flip Flops, a company founded by a group of former US Army Special Operations soldiers. In addition to flip-flops, the company sells clothing and accessories, all made in Afghanistan, Laos, and Colombia. Their model is simple: by manufacturing products in post-conflict countries, jobs are created and livelihoods improved, so that a country can transition onto a path of peace and economic prosperity. 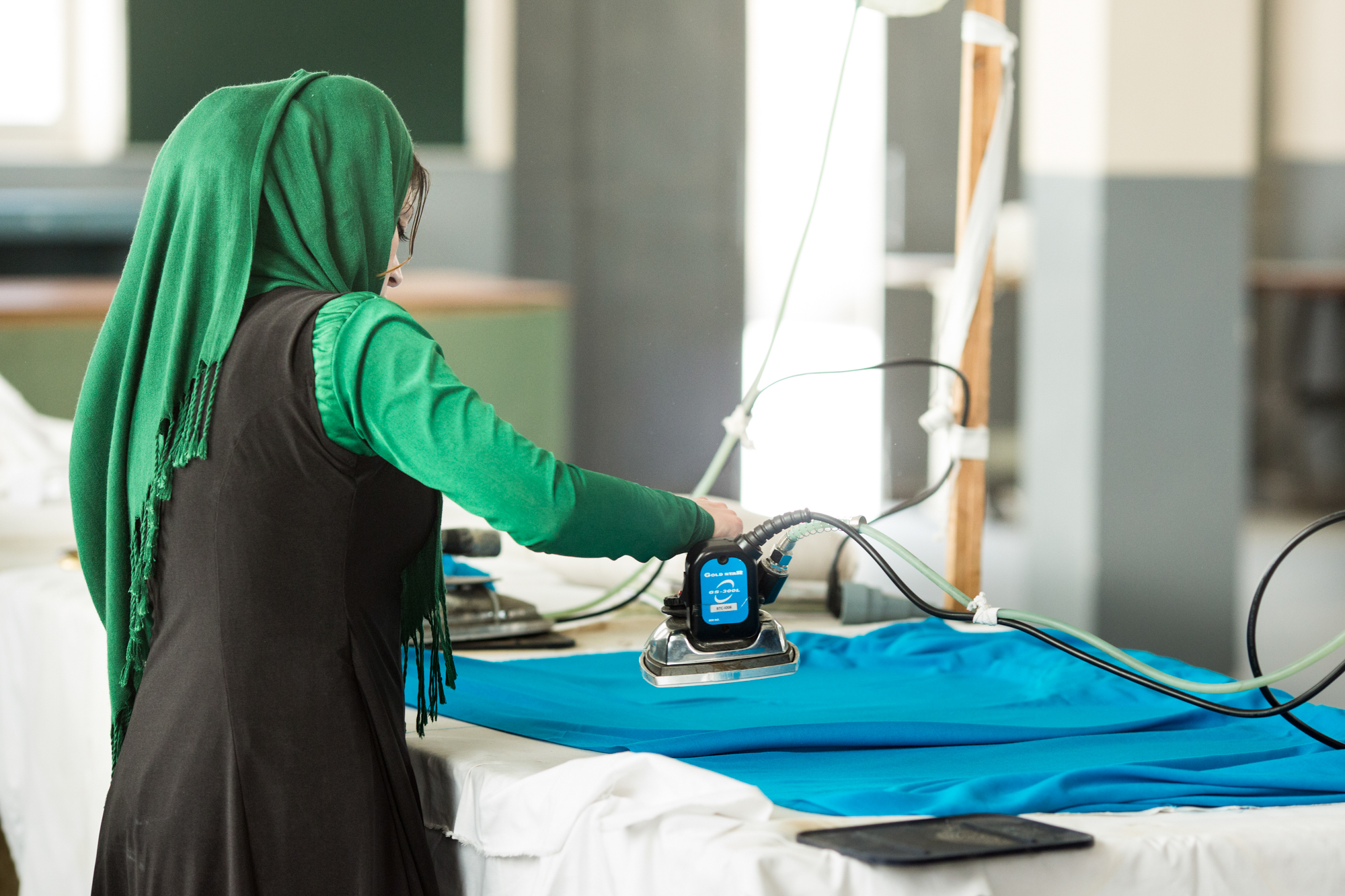 The company grew out of cofounder Matthew “Griff” Griffin’s and his partners’ experiences at the forefront of war. Serving in Afghanistan and Iraq in the US Army’s 75th Ranger Regiment, the world’s most elite infantry unit, Griff was in direct combat with Al-Qaida and other enemies. He also witnessed how civilians suffered. After a while, he grew disillusioned with the politics of armed conflicts. “Afghanistan gave me the greatest gift ever: the gift of empathy. The people who suffer endlessly are the people on the ground who have nothing to do with the war. I saw how they were cold, hungry, and destitute.”

When asked how his “aid through trade” model compares to conventional humanitarian help, Griff replied with conviction: “In a commercial industry there is no waste. Margins are thin, and you have to be efficient and ahead of the curve. A highly competitive market drives innovation and development because it has to,” he said. “I believe aid organizations are inefficient.” 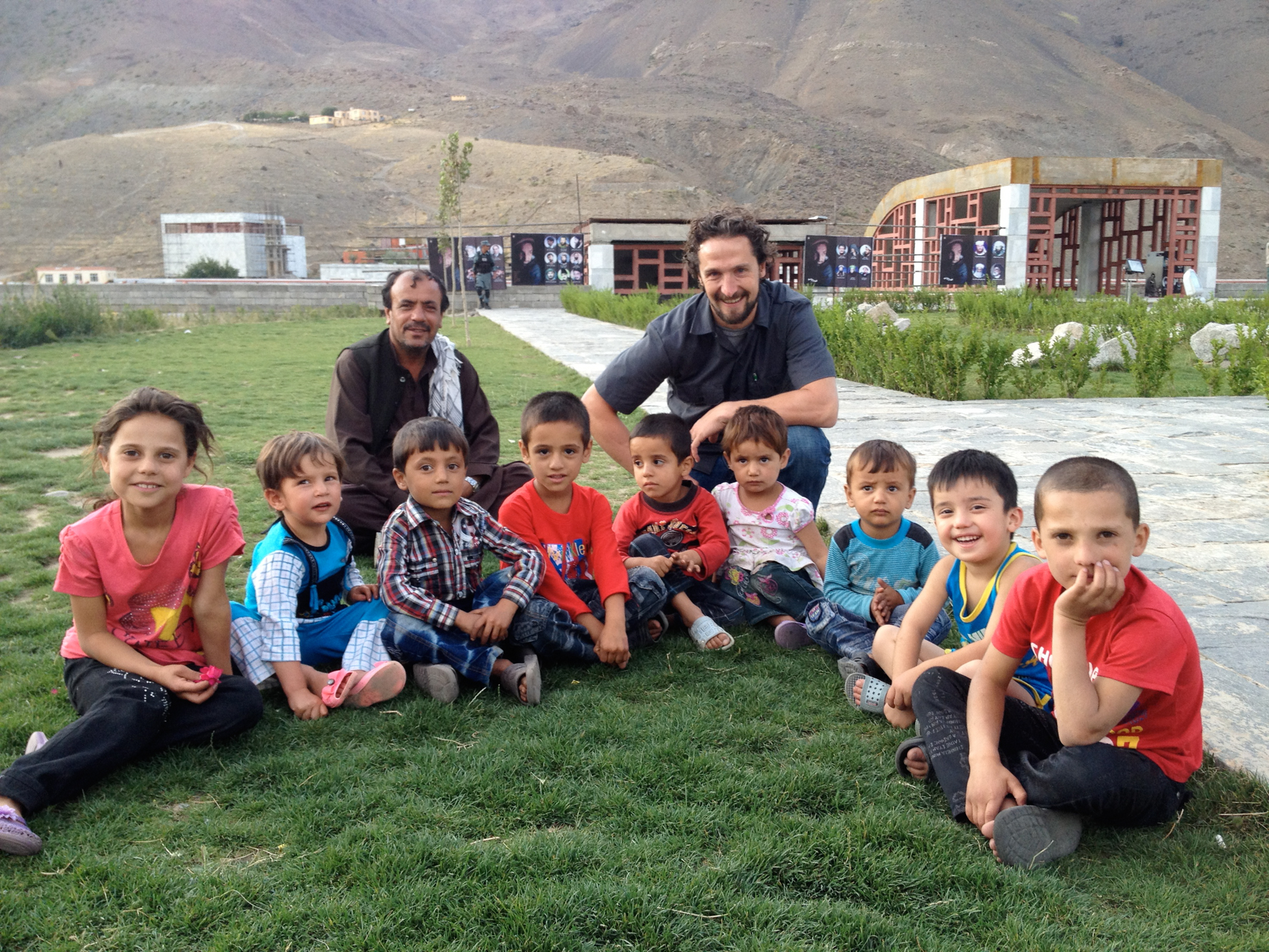 In Afghanistan, the company manufactures sarongs and scarves. Each product produced helps put an Afghan girl in school. It’s an important mission in a country where only about 15 percent of the women are literate. “Think of how easy it is to radicalize a child who has no education because their mother did not understand the value of education,” Griff states in his TED talk.

In 2016 the business’ revenue grew by 450 percent, and the company continues to expand. In Colombia, the company recently opened a second sandal factory that sources the rubber from plantations where drug cartels used to grow coca. The factory manager personally experienced terrible violence as a young child—the cartels killed his father. “Now he is creating jobs and helping his community, moving his country out of the cycle of violence. There’s a lot of stoke in that!” Griff said.

You can buy products from Combat Flip Flops or donate on their website: combatflipflops.com. Another way to help is by posting overland travel pictures on social media and tagging the company to show your support.