Defender fans, rejoice! Your chance to own a rare bit of Land Rover history has arrived, as this 60th-anniversary edition convertible Defender 90 SVX is up for sale. With a mere 39,000 kilometers on the odometer, a heated front windshield, upgraded stereo, video systems, and a custom suspension system, this SVX has been well cared for by both its previous and current owners.

“The first owner [of this Defender] is the owner of the genuine Land Rover dealership from which the car was originally sold. There were less than 100 of these cars made, and the value is increasing rapidly. The most commonly asked question is, ‘Why am I selling?’ The answer is that I need to make room in my house for a boat. I have six special and unique cars, and I am reluctant to sell this car, but it has to go.” 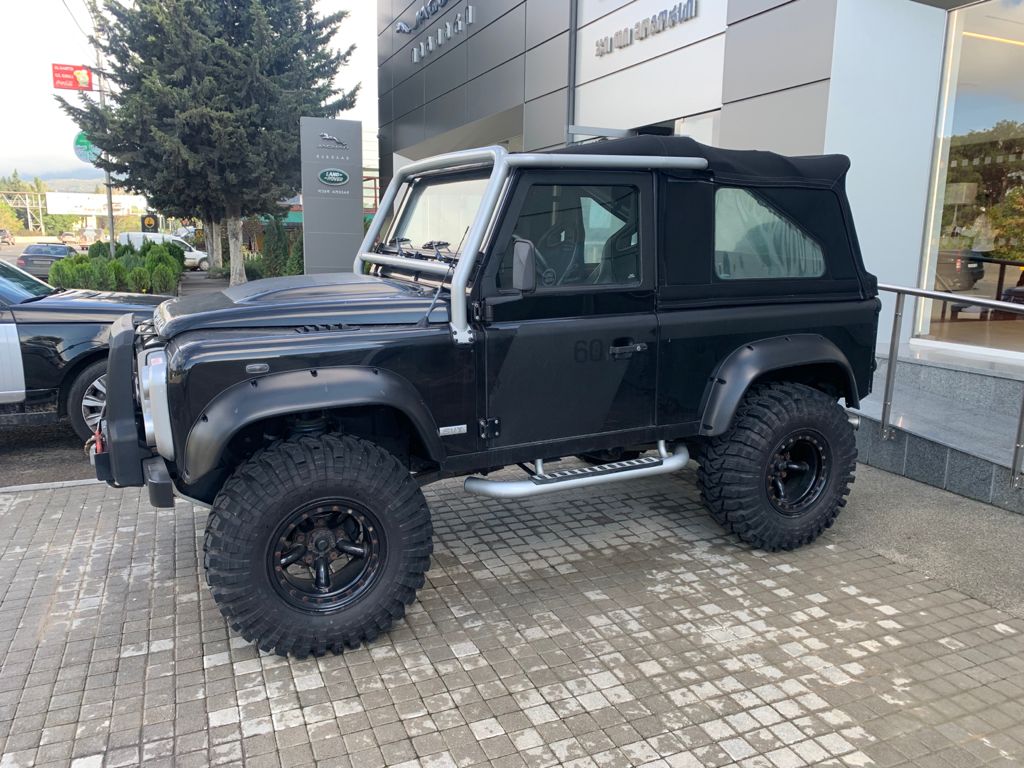 The Defender 90 SVX made its debut at the 2008 Geneva auto show, celebrating the manufacturer’s 60th anniversary. Only 1,800 models were produced for sale worldwide, 200 of which were made available in the UK. Available in soft-top and station wagon versions, the SVX’s killer looks are distinguished by metallic black paint, 60th-anniversary decals, and Recaro seats. 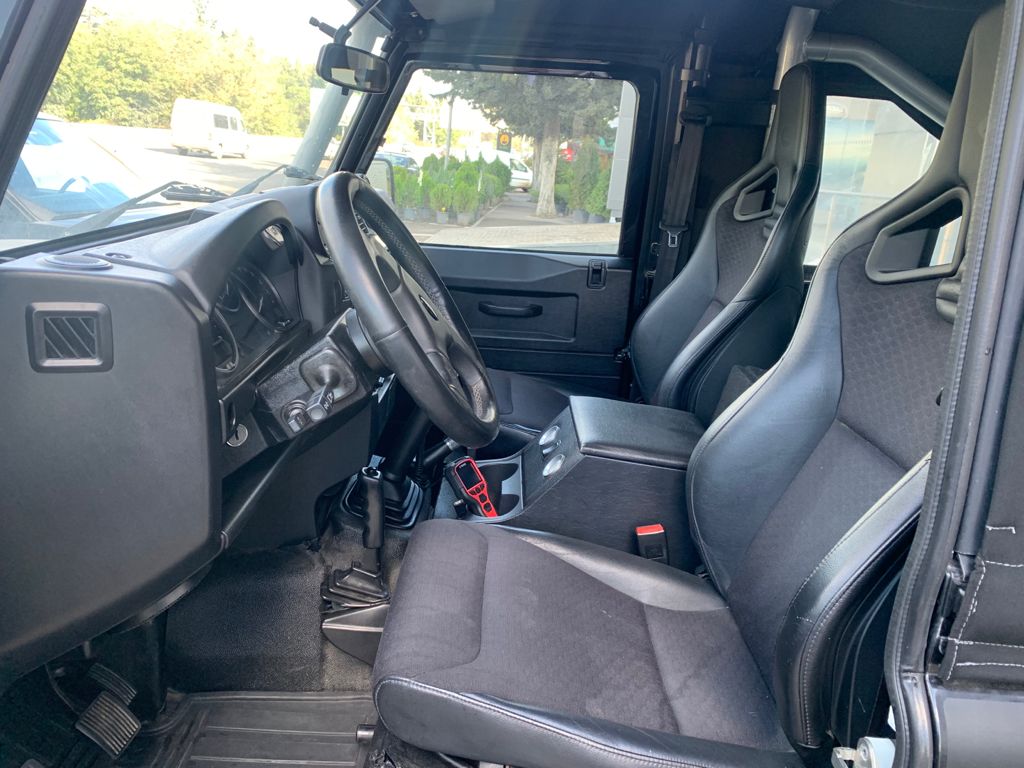 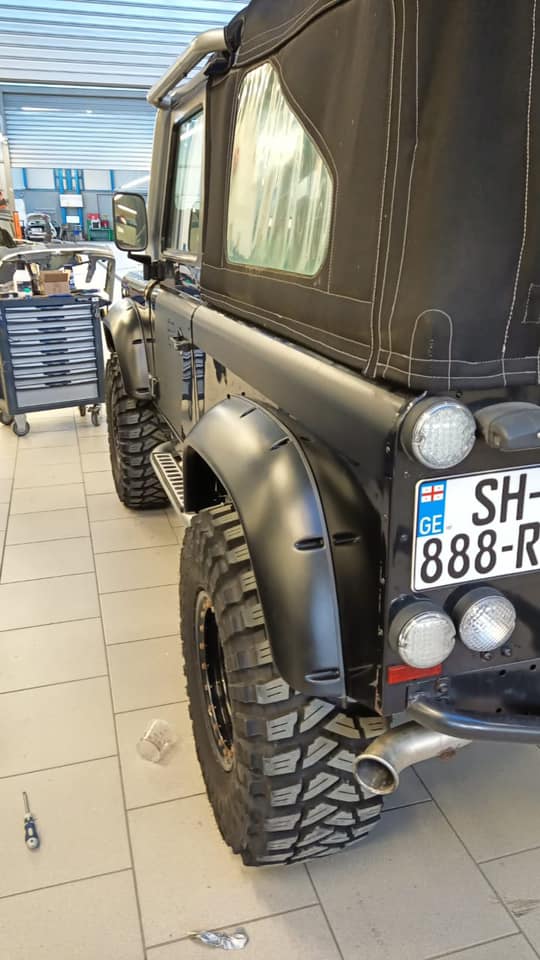 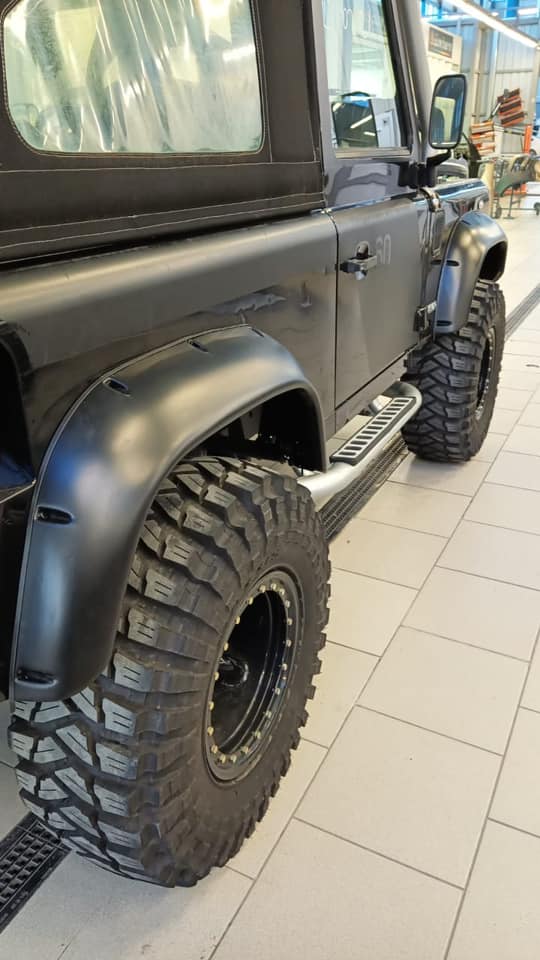 This Defender 90 is listed for $50,000 USD and is currently located in Georgia (the country, not the state). The owner is willing to organize shipping to any country from his end in Georgia. Check the full vehicle specifications via the original Expedition Portal forum post here.