In August 2009, I drove my 1982 Series 3 to talk to a friendly man about the sale of his green Hardtop 110 Defender, which I was considering for a journey from Argentina to Alaska and beyond. I had been a Land Rover fan since I was a young man and believed then, and still maintain, that the Hardtop 110 Defender is a near-perfect overland vehicle. For a couple. I have kids and opted instead to purchase a Defender 130, which offered an upright church pew for the kids to sit on, but at least they had a window to look out of when not drooling or asleep (I eventually converted the Defender into a hard side camper and told the kids to just look out the back window when they wake up). The rear load area of the Hardtop is secure, rectangular, and near square; gear can be accessed from the front and the rear and even from the side with the addition of suitable hatches. Kitted with a rooftop tent, the vehicle can be configured to offer interior and exterior accommodation and, being a Defender, it is a true go-anywhere icon, a vehicle which you can live with day and night and still adore, even after years of religious maintenance, oil leaks, and elusive Gremlins. Unlike most vehicles, a well-prepared, maintained Defender is an investment that can carry you around the world and which you can likely sell for the buying price (or more) when you return. Beware, these vehicles will creep into your heart if you let them, might even convince you that they are a family member. Mine did. 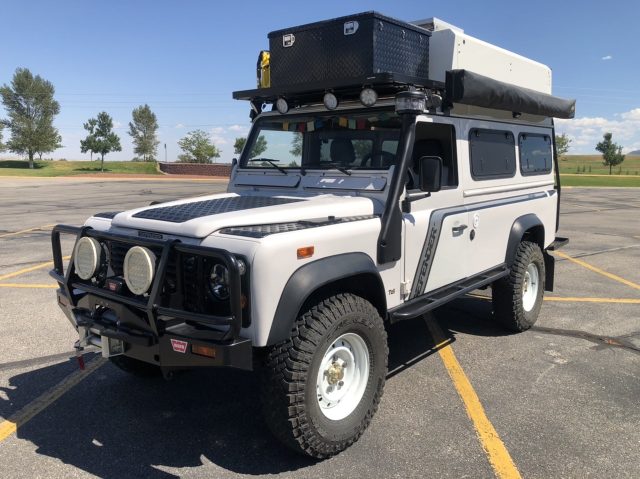 Ben Steiner is well-known and regarded and he is selling this beauty with a rare, extended roof that eliminates many of the negatives associated with a pop top or a rooftop tent. According to his initial classified post on the Expedition Portal forum, Ben is addicted to building cool vehicles and selling them. There are worse things to be addicted to. The 110 started life as a stock three-door D110 which was imported from Spain; the frame is in good condition and was likely resprayed before being shipped over, while the body paint is factory white with new decals. Ben set out to build a vehicle that the family of four could all travel and sleep in without having to stop and set up camp, and the hard top is secure and efficiently insulated. The upper bed extends to six feet and may not appeal to the more claustrophobic; luckily, there is both a “skylight” roof vent and side windows to allow light and airflow. That space could also be used for light storage, bulky gear should a couple decide to sleep together on the lower, fold-out bed. 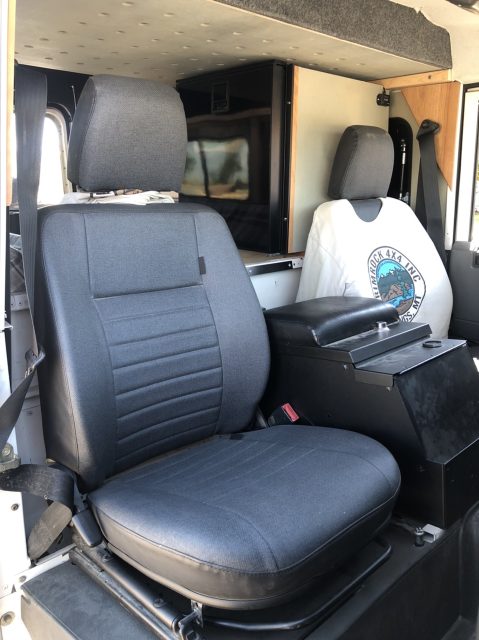 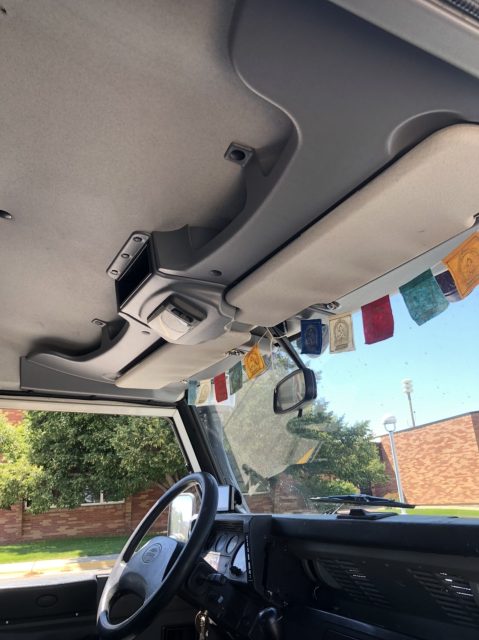 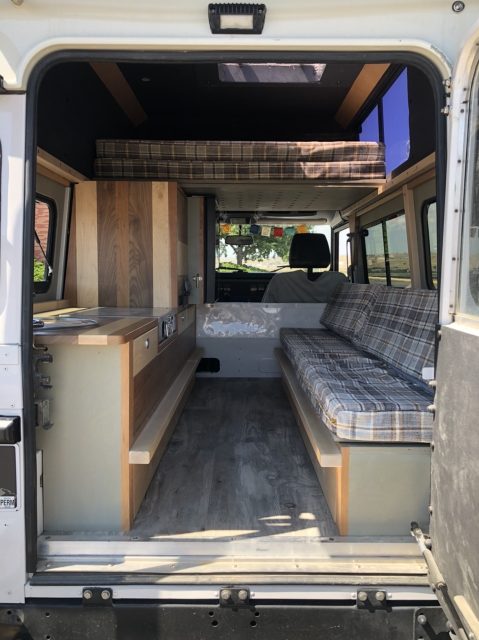 Mechanically the vehicle is sound and well-loved; recent improvements include new brakes, new universal joints, a new rear Tom Woods driveshaft, and the transfer case has been upgraded with a high-capacity sump. 29 Mpg can be expected from the 200 Tdi motor, which has traveled a mere 155,000 miles, which is not bad for a 29-year-old vehicle. 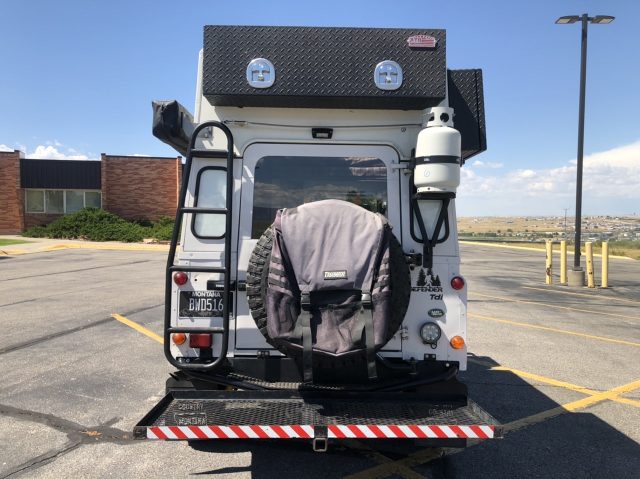 Ben has upgraded the exterior with a raised air intake, diamond plate on the wings and hood (always an intelligent addition), rock sliders, a rear bumper with a 2-inch receiver, an attractive front ARB bumper with auxiliary lights, and a Warn M8000 for recovering stuck Taco’s. The original suspension has been replaced by Old Man Emu Heavy Duty springs which offer durability and a 2-inch lift, complimented by double rear shocks and an Old Man Emu steering stabilizer. White Wolf steel wheels keep the 22/85R16 Falken ATs rolling true. 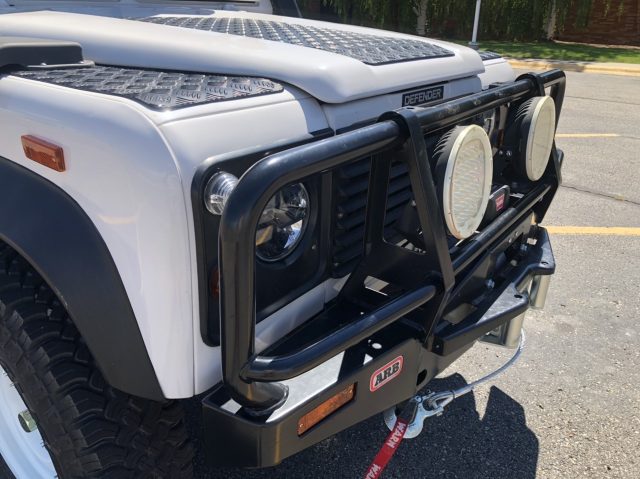 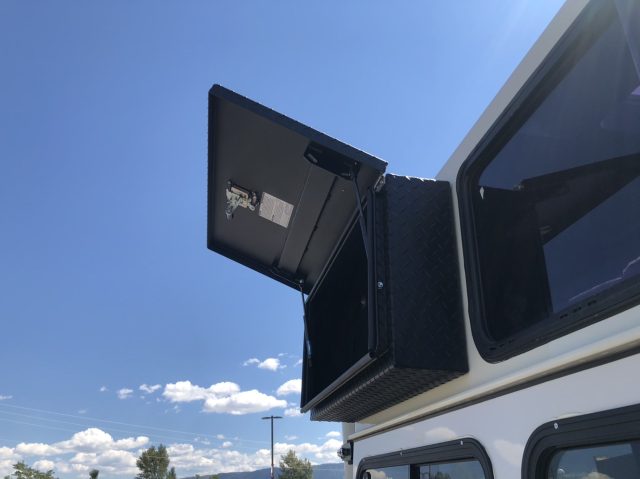 The cab is a simple affair, as it should be, and has been modestly upgraded with new seats and a Tuffy locking center console. Ben apparently enjoys conversation and has installed heavy-duty rubber flooring and an additional sound deadener throughout so as to be able to hear passengers until they complain. The custom rear interior sleeps up to four people, kept cozy by a 2D Planar diesel heater and fed by an Isotherm fridge/freezer (110v or 12v power) and a Cook Partner two-burner stove. An Alucab 280-degree awning provides shelter and shade. 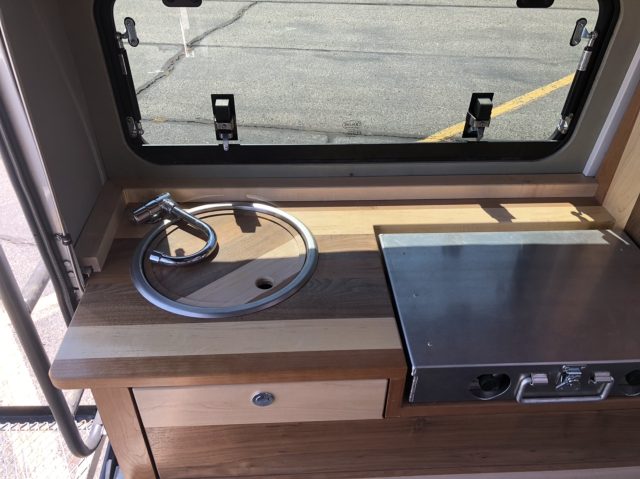 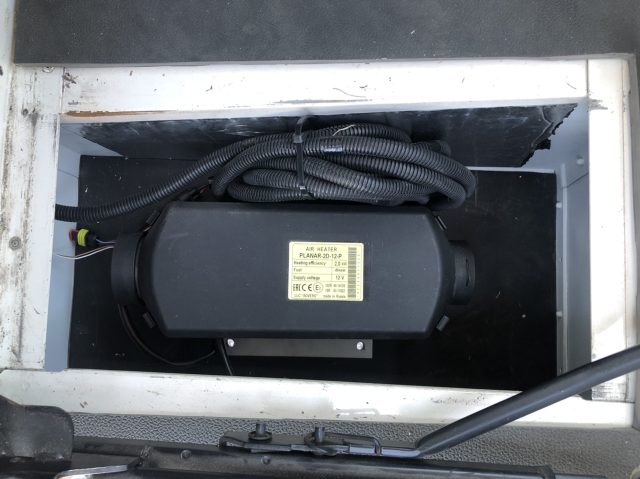 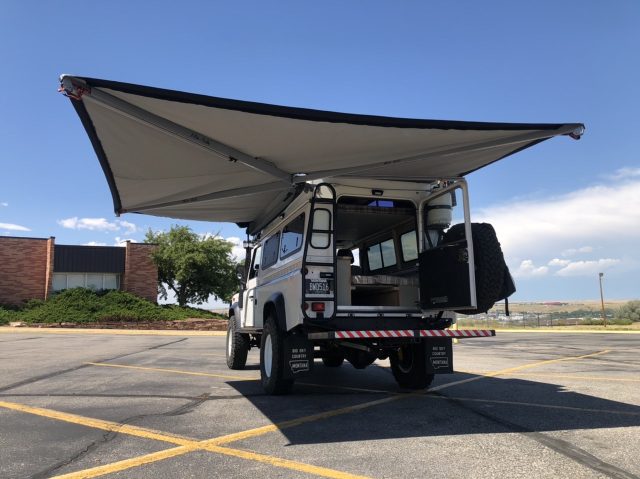 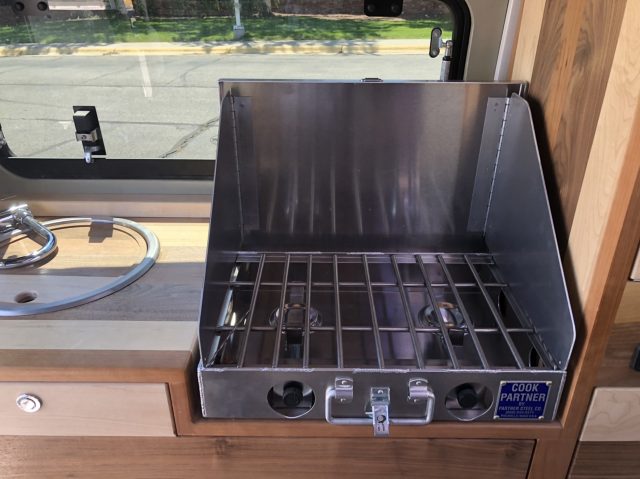 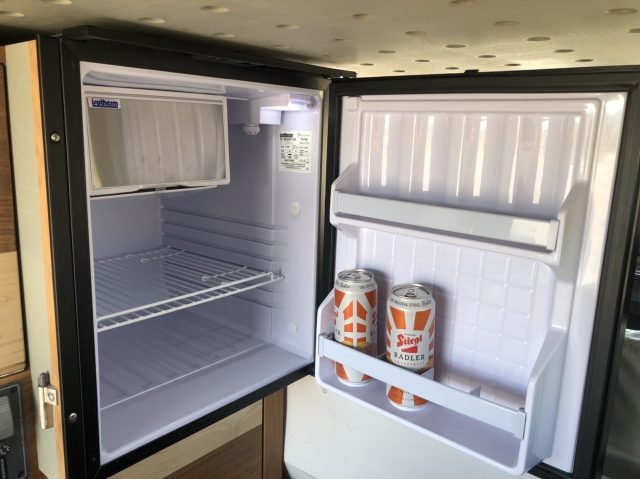 Water is stored in an under-body water tank protected by an aluminum skid plate; power is supplied via dual Optima Batteries charged via a 110v shore power plug with a battery tender. The exterior propane tank can be plumbed for internal and external use. 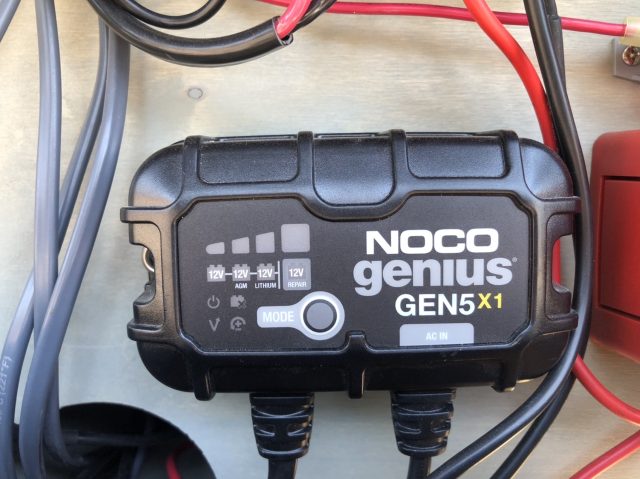 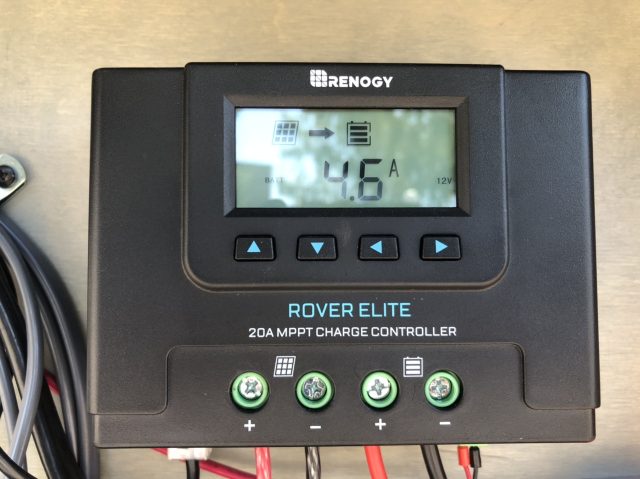 The vehicle is located in Casper Wyoming and is listed for $70,000 OBO. Check the full vehicle specifications via the original Expedition Portal forum post here