What would a campfire be without s’mores? You know, the gooey treat created by sandwiching rich chocolate and toasted marshmallow between two graham crackers. Long synonymous with camping and summer fun, mention this time-honored confection and instantly faces light up with fond memories of long-ago camping trips and time spent around the fire with family and friends.

The history of the s’more’s conception is a bit of a mystery, but a quick Google search will tell you that American food companies were combining chocolate, marshmallow and graham crackers into sandwich cookies in the early 1900s, and the first published recipe for s’mores can be found in Girl Scout handbooks printed in 1927.

I’m all for tradition, but at some point you have to ask yourself if an old favorite can be improved. Say, for example: What would happen if you married the chocolate and marshmallow, added a dash of cinnamon to spice things up, wrapped everything in a crisp golden tortilla shell, and then added a dash of sugar for good measure? I found the answer to my question one New Year’s Eve while on the white sand beaches of Conception Bay, Mexico. Within seconds of serving my now-famous Mexican S’mores, groans of delight broke out around the campfire. When the “oohs” and “aahs” died down and the last bite was consumed, my friends had one dying request. Yep, you guessed it, they asked if they could have s’more. Whip up some Mexican S’mores on your next camping trip and you just might be starting a new time-honored tradition of your own.

Some other ideas sure to get “oohs” and “aahs” around your own campfire: Add rice crispies or graham cracker crumbles to the tortilla along with the chocolate and marshmallow. Experiment with various flavored chocolates: toffee, blueberry, coconut, caramel, and pistachio. For an exotic taste, add a dash of red pepper. 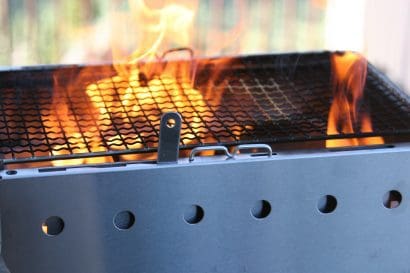 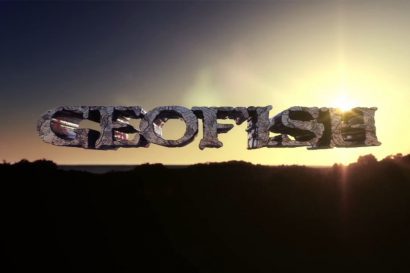 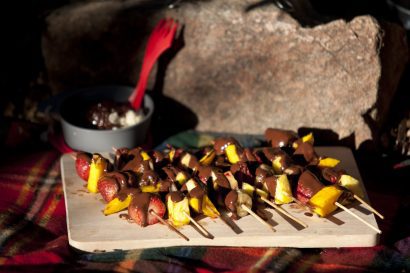