Adventure photographer Keith Thompson lives and plays well outside the urban interface. A resident of Alaska and a frequent traveler to the polar zones, he is never far from his camera, always ready to capture that next fleeting image. 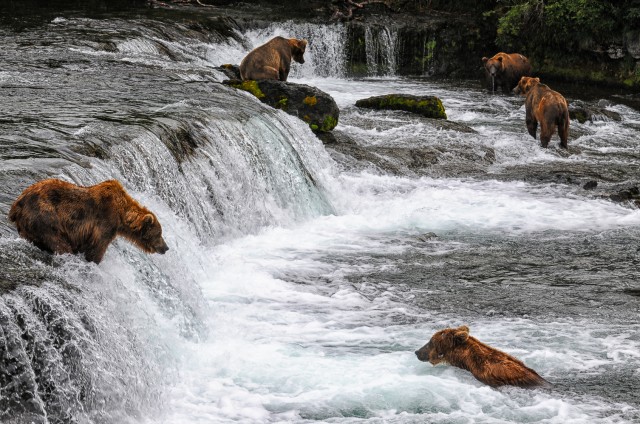 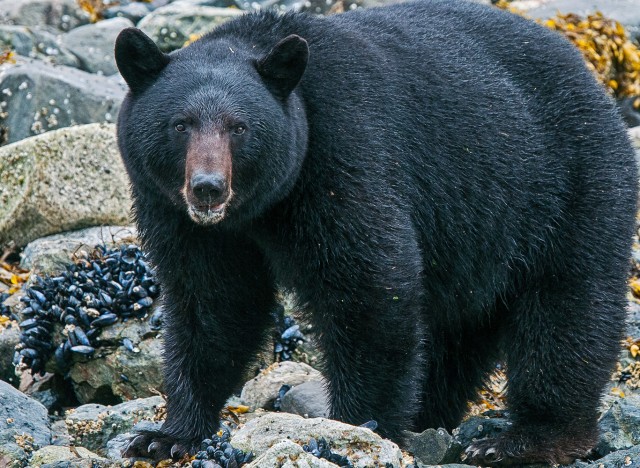 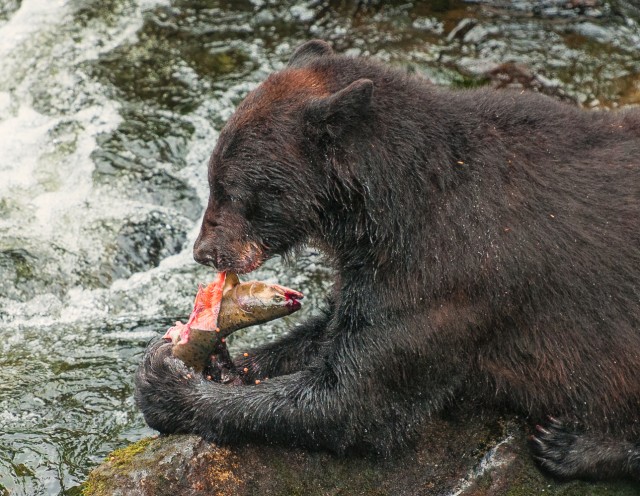 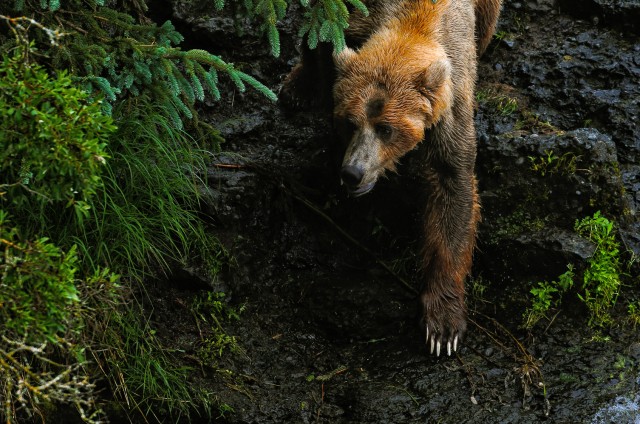 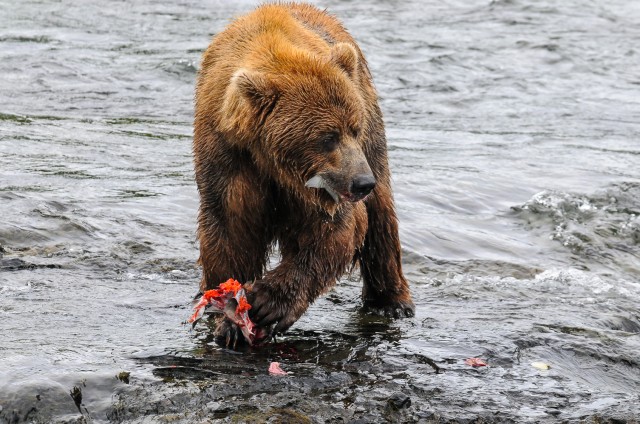 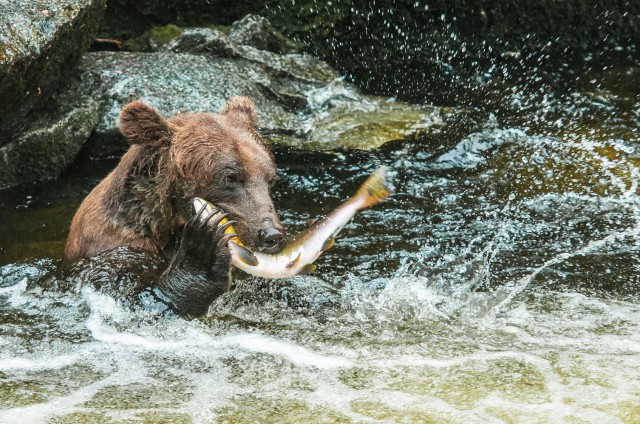 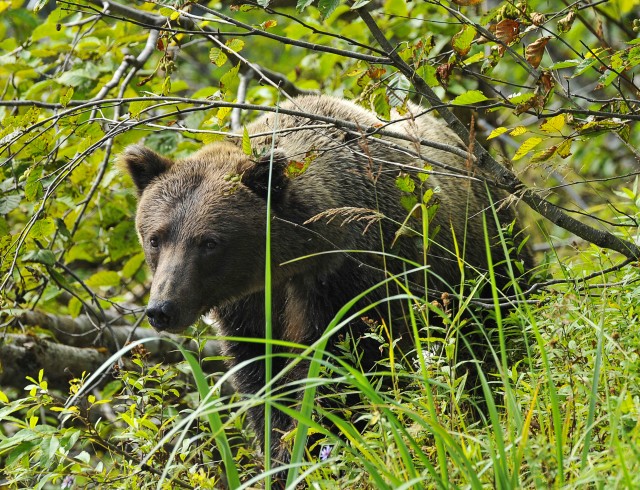 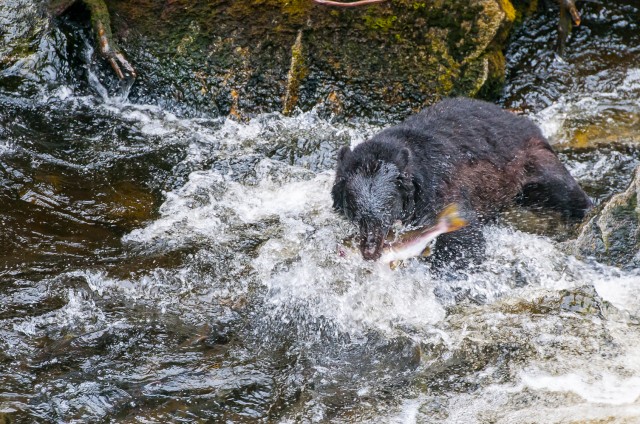 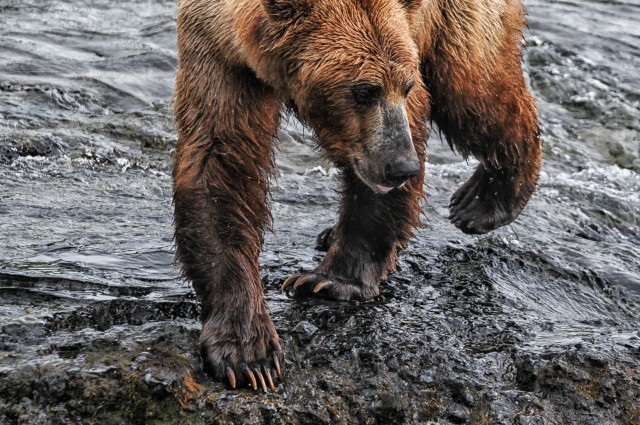 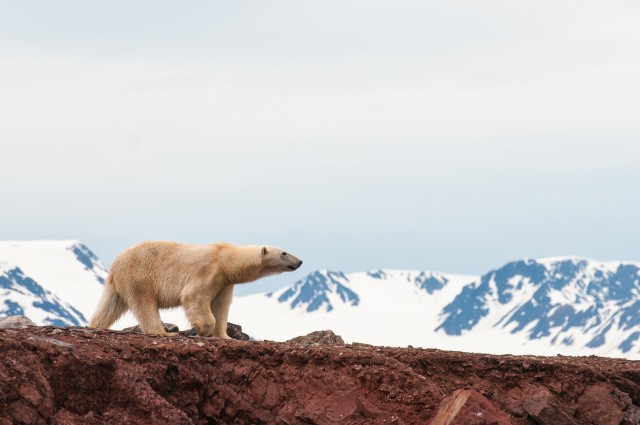 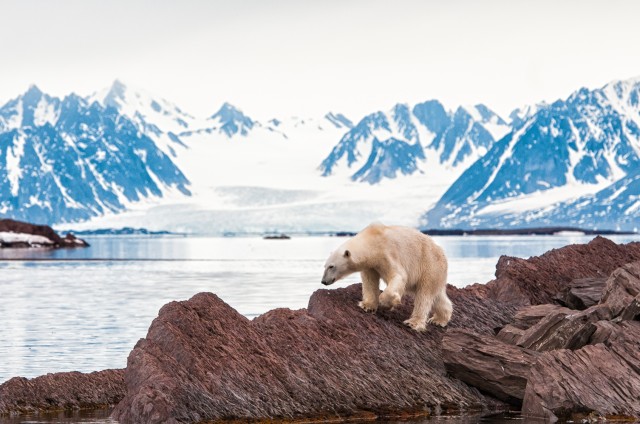 Keith Thopmson has been a wilderness expedition guide for fifteen years. He currently guides trips in Alaska, the Canadian Arctic, Svalbard, and Antarctica. A practicing massage therapist he recently earned his boat captain’s license and pilots a water taxi that transports people, mostly Kayakers, to remote destinations in southeast Alaska.

He maintains an apartment in Juneau where he winters and practices massage. When not in Juneau, he spends three months of the winter on a ship and guides trips to Antarctica. During the Alaska summers he lives in Gustavus where he guides kayak expeditions in Glacier Bay National Park and captains the water taxi. Never without a camera in hand he tries to shoot as much as he can. In his limited spare time, Keith is building a cabin in Gustavus and resides in a broken down yurt as construction progresses. 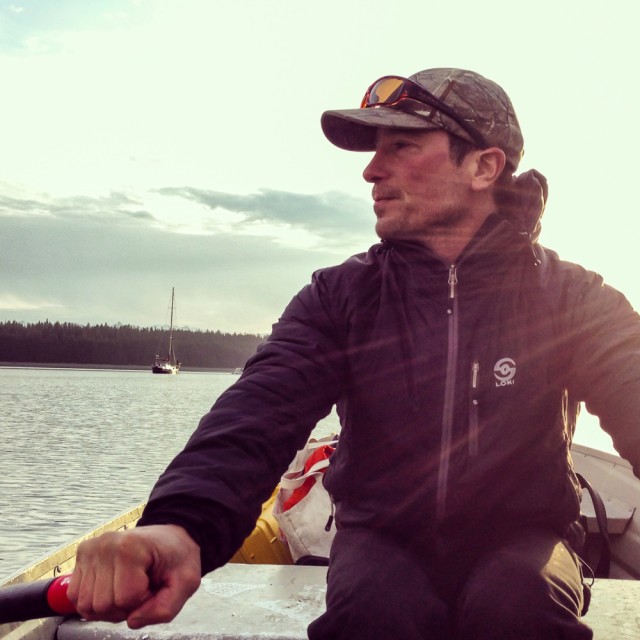