The Land Rover Defender has been an Icon in the overland community since its inception in 1983, with the Land Rover 110. Since then, little has changed to the structure of the vehicle worldwide; it has always maintained its classic image, dating back to the Series I of 1948.

Land Rover, and Overland enthusiasts have anxiously awaited the launch of the new vehicle. This week in Frankfurt we got our first look at the Concept; Gerry McGovern’s design for the 21st century Defender. Regardless of your personal opinion on what a Defender, should, or should not be – this vehicle has capability. A quick look at the excellent approach and departure angles, the inclusion of a winch (on a concept vehicle!) and the solid recovery points fitted to the vehicle, and it’s clear this vehicle is being built for off road. Let’s not forget McGovern’s promise of a floor that can be washed out – obviously there wont be any luxury carpets in this model.

With every concept that Land Rover has created in the last decade, they have always created a practical, functioning production model – the Range Stormer, for example, became the Range Rover Sport – the LRX, became the Evoque. The main idea of the concept for these two vehicles stayed true to the production model. For the Range Stormer, a sleek, sportier Range Rover, with all the off road capability was born. With the LRX – a city oriented SUV, with a smaller environmental impact, with a off road capability that was more practically aimed at consumer interest was born. 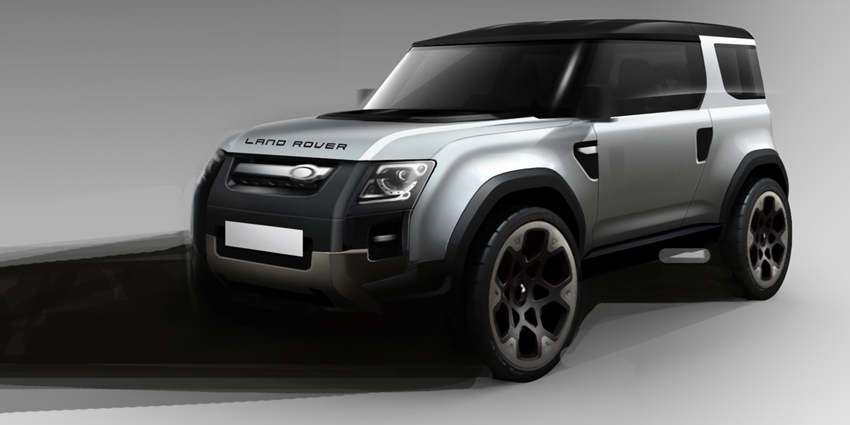 The inclusion of two different concept models means that there is the initiative to create multiple Defender models; just like the original. Will we see the same wide variety of models in the Defender line? This we do not know, however this is the first concept that Land Rover has created, showing a variety of models for different uses. A “standard” and a “sport” model have been shown so far. 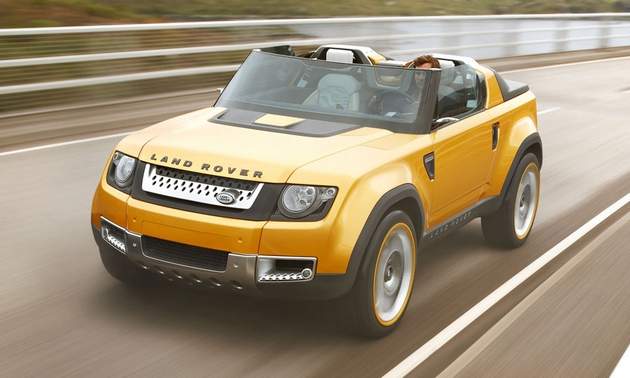 With DC100, what will you expect? It will be safe to say you’ll have the most off road oriented product that Land Rover makes, technology will be integrated into the design to create a lighter, more fuel efficient vehicle, with great off road capability. The fact that a winch, and clearly defined recovery points were included on a concept vehicle, can only be a good thing. Land Rover is moving into the 21st century, hopefully they just don’t forget the 20th century in the process. 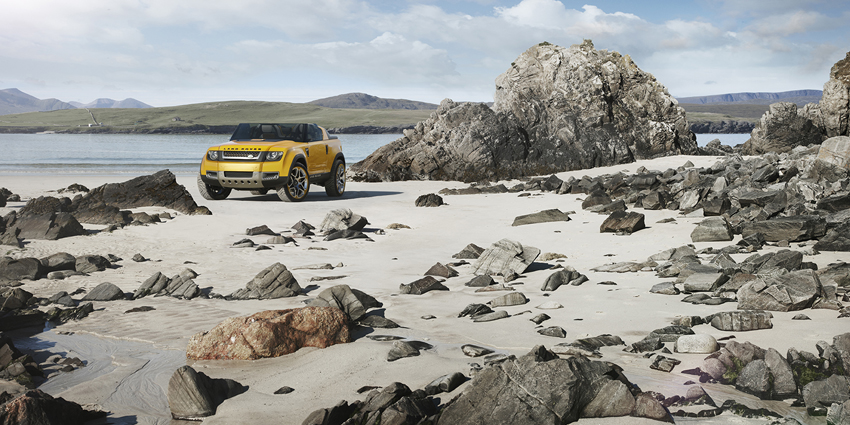 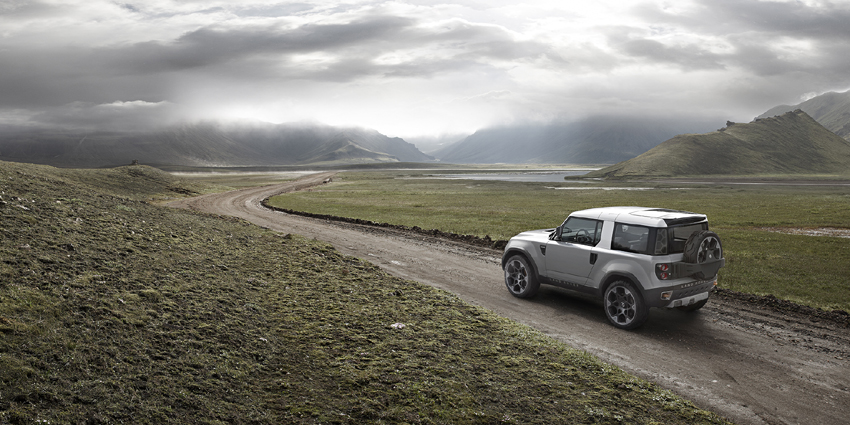