I was fifteen when this Toyota 4Runner rolled onto a dealer lot. Not this exact one mind you, but one very much like it. At the time I had just started driving and with my dad in tow, went to the local dealer to make a case for why I needed such a rig. Despite only having a part time job at a local bike shop, I figured with a few extra hours I could make it mine. My dad was careful with his word choices as he explained the finer details of automotive finance, particularly as it related to a teenage kid. Needless to say, the ride home was long and the weight of my disappointment was crushing.

That anecdote from my youth is not so much about me, but I suspect more about all of us young men, now less so. I’m sure at some point we all stood before a gleaming vehicle, our minds running wild with fantasies of adventures behind the wheel. Those moments were innocent, and the desire to own those first vehicles indelible. And now, for many of us, we get a second chance to sit behind the wheel of those vehicles that once slipped through our fingers.

Take for example this Toyota 4Runner. With only 58,000 miles and having miraculously avoided the molestations of would-be modifiers, is in all-original condition. Just like the 4Runner I lusted after during the Reagan years, it is a venerable time capsule. It marks not just a place in time, but a chance to own something––worth owning. 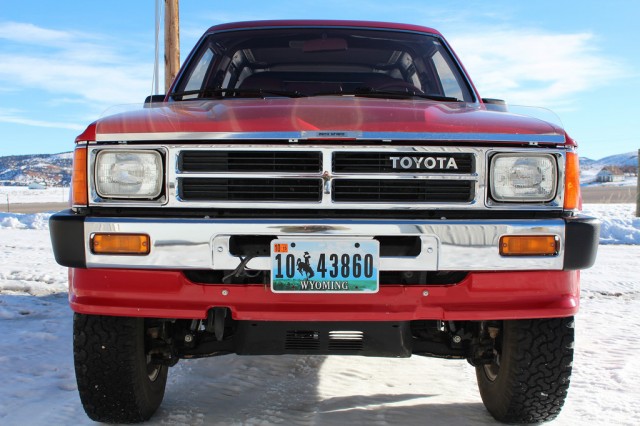 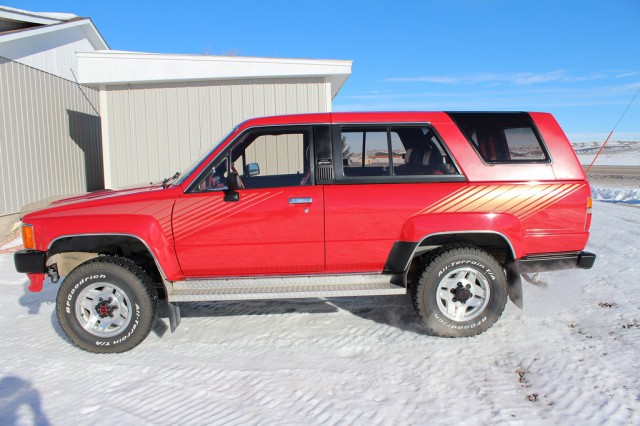 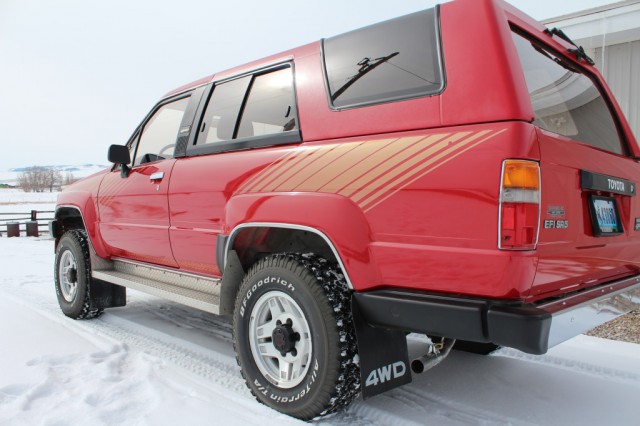 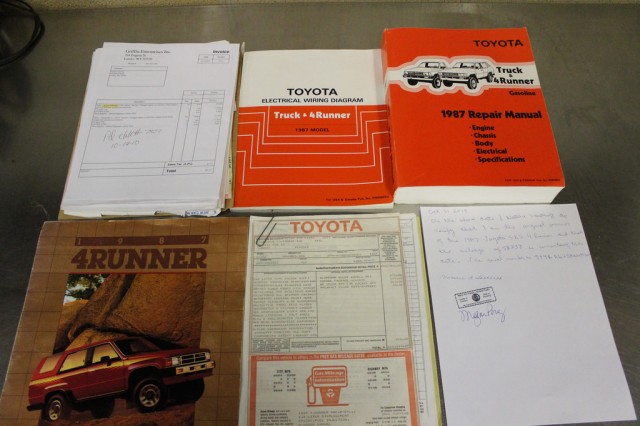 For the middle-aged consumer, buying vehicles that were once fodder for bedroom posters is nothing new. For my father’s generation it was the ’54 Chevy Nomad, or the ’63 Split-Window Corvette that occupied our garage serendipitously at the time of his 40th birthday. There’s nothing terribly gratifying about owning just any old pre-owned car, and plunking down for and expensive new car can quickly become cost prohibitive. This makes the acquisition of something like a pristine 1987 4Runner all the more alluring.

The bidding is over on this particular truck, but history shows, another gem of equal shine will come along eventually. 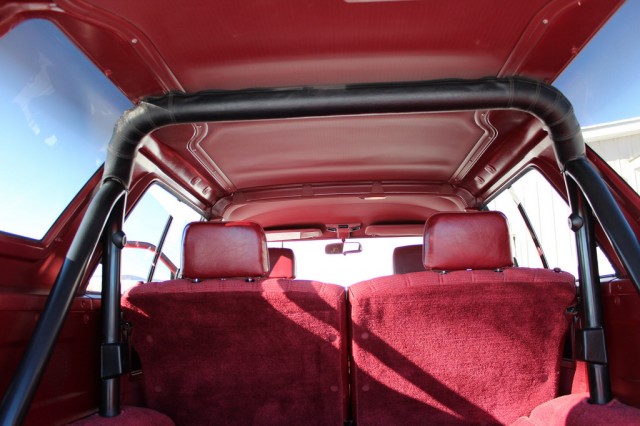 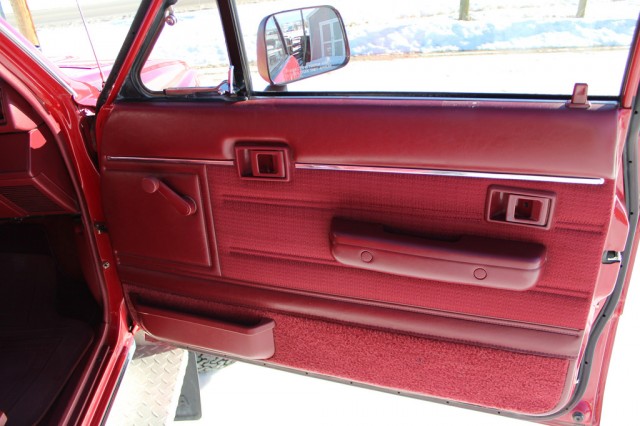 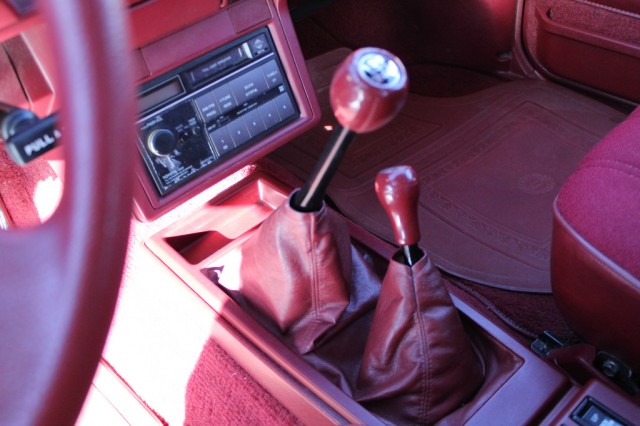 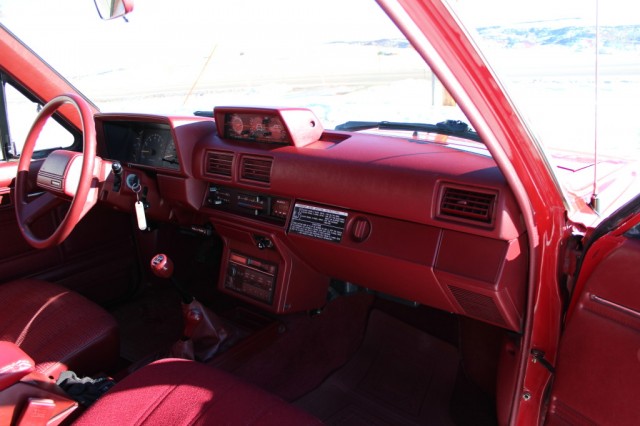 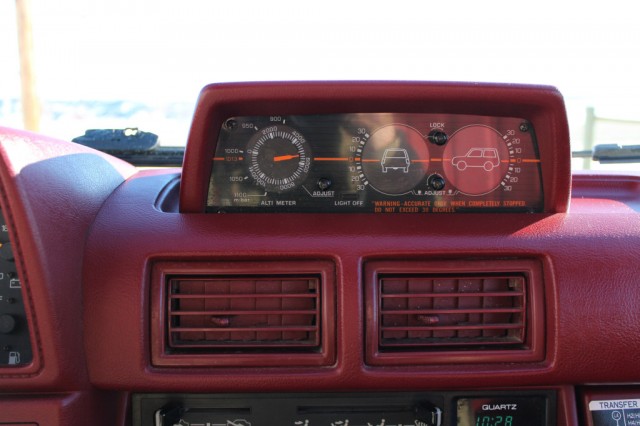 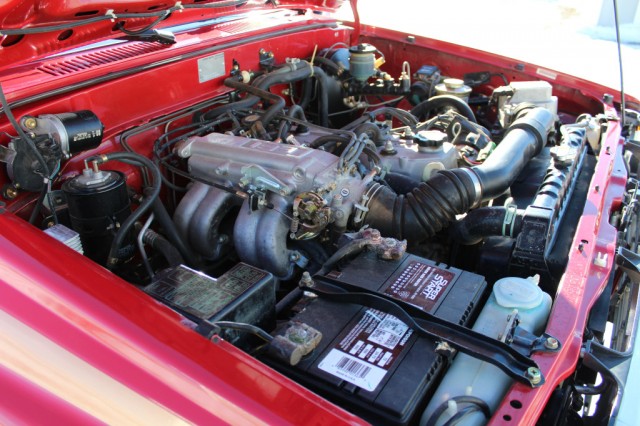 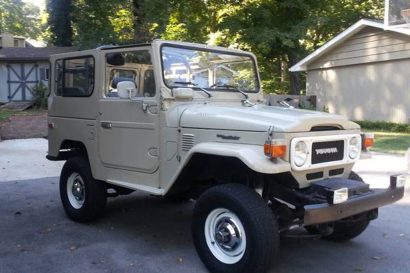 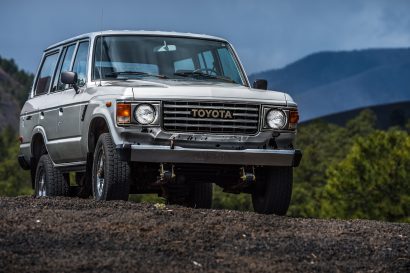