In the pantheon of off-road legends it could be argued only three vehicles vie for the title of most revered. That list includes the American Jeep, British Land Rover, and of course, the Japanese Land Cruiser. In its many forms, the Cruiser has proven a formidable tool, but the 40 Series introduced in 1960 represents the family of vehicles which truly vaulted Toyota into the global spotlight.

Offered in a variety of formats from the shortened FJ40 to the elongated FJ45V fitted with four doors and an extended cargo area, the FJ43 was Toyota’s attempt to slot something in between. Available in the U.S. in limited numbers, this is a truck infrequently encountered on the road and highly prized by the Cruiser cognoscenti.

As the 1970s progressed and the popularity of the FJ40 series spread wider and deeper around the world, some markets like those in North America began to demand additional refinements and features. Luxury was creeping into the world of brawny 4WD conveyances and Toyota set to work adding amenities and performance upgrades to their trucks. 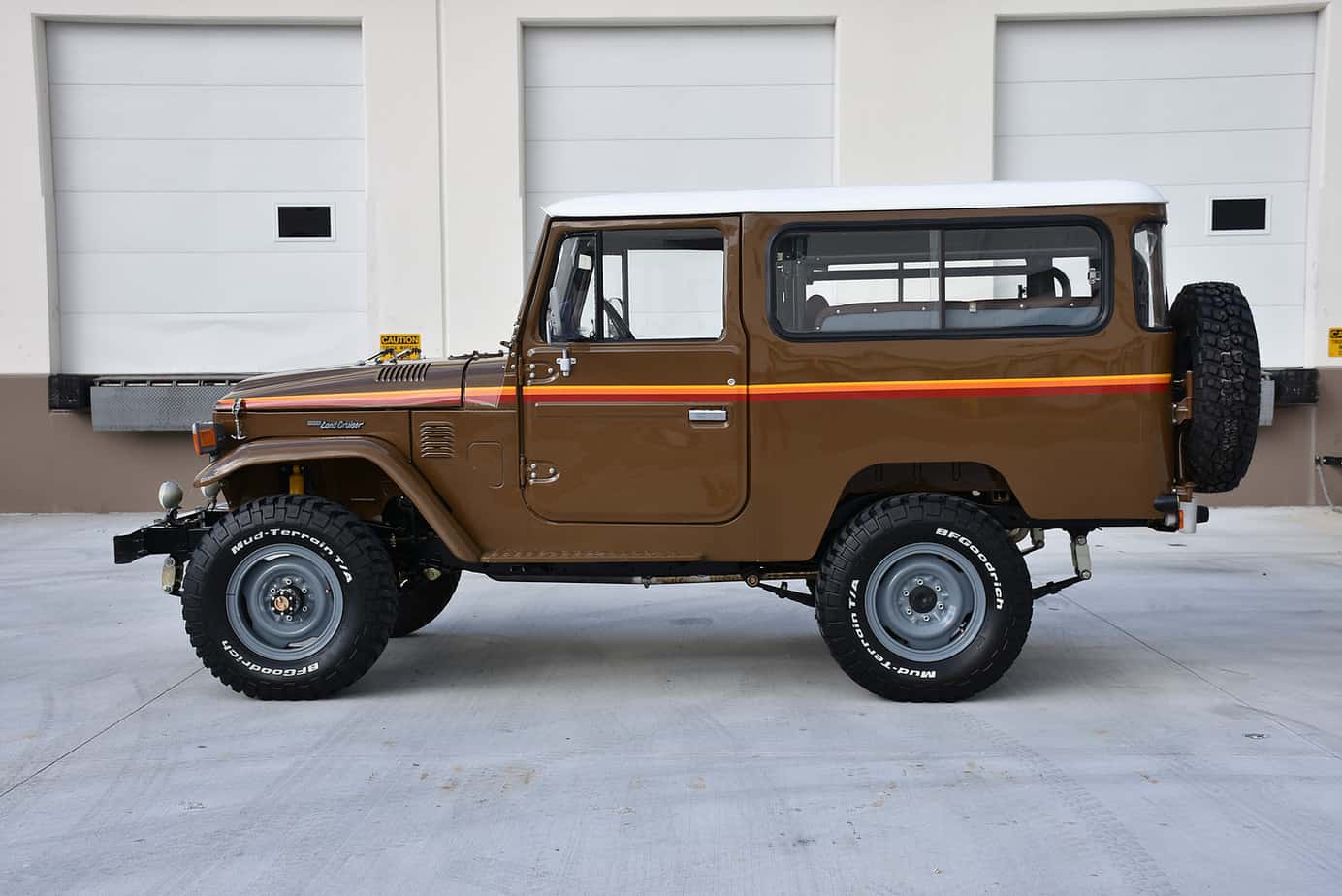 By 1975 the Type F engine which had made the Land Cruiser renowned for reliability was also ready for modest improvements. Modeled after a GMC L6 OHV 235 motor, it was known to run for well over half a million miles, but the successor offered slightly more power and efficiency. Released in 1975 and dubbed the 2F, the new inline-6 engine remained in production until 1988.

A testament to the hearty build of the FJ in its various incarnations is the sheer number of them still on the road. Although not particularly rare by vintage car standards, most of them were used well and used hard. It’s not very often anyone finds an FJ40, or an FJ43, in good nick.

This FJ43, painstakingly rebuilt by Terra Cruisers in Miami, Florida, was given a full frame-off restoration bringing it back to showroom condition. If you missed your chance to buy an FJ43 in 1979, now’s your chance. For those of you who follow classic car markets, you know prices rise and fall with very little indication why. In 2013, a restored FJ40 fetched over $100,000 at the Barrett-Jackson Auction in Scottsdale, Arizona. That sale launched prices for all Cruisers into the stratosphere.

After viewing the dozens of images on the Terra Cruisers website, and knowing just enough about the FJ43 to be dangerous, I still can’t wrap my head around the fact this particular owner only wants $35,000 (OBO) out of this magnificent specimen. Listed for sale on advrider.com, if you want to tap into a time warp and slip behind the wheel of a brand new 1979 FJ43, now is your chance. Don’t squander it. – CN

Find the sale listing here: Advrider.com (May need to be a member to view) 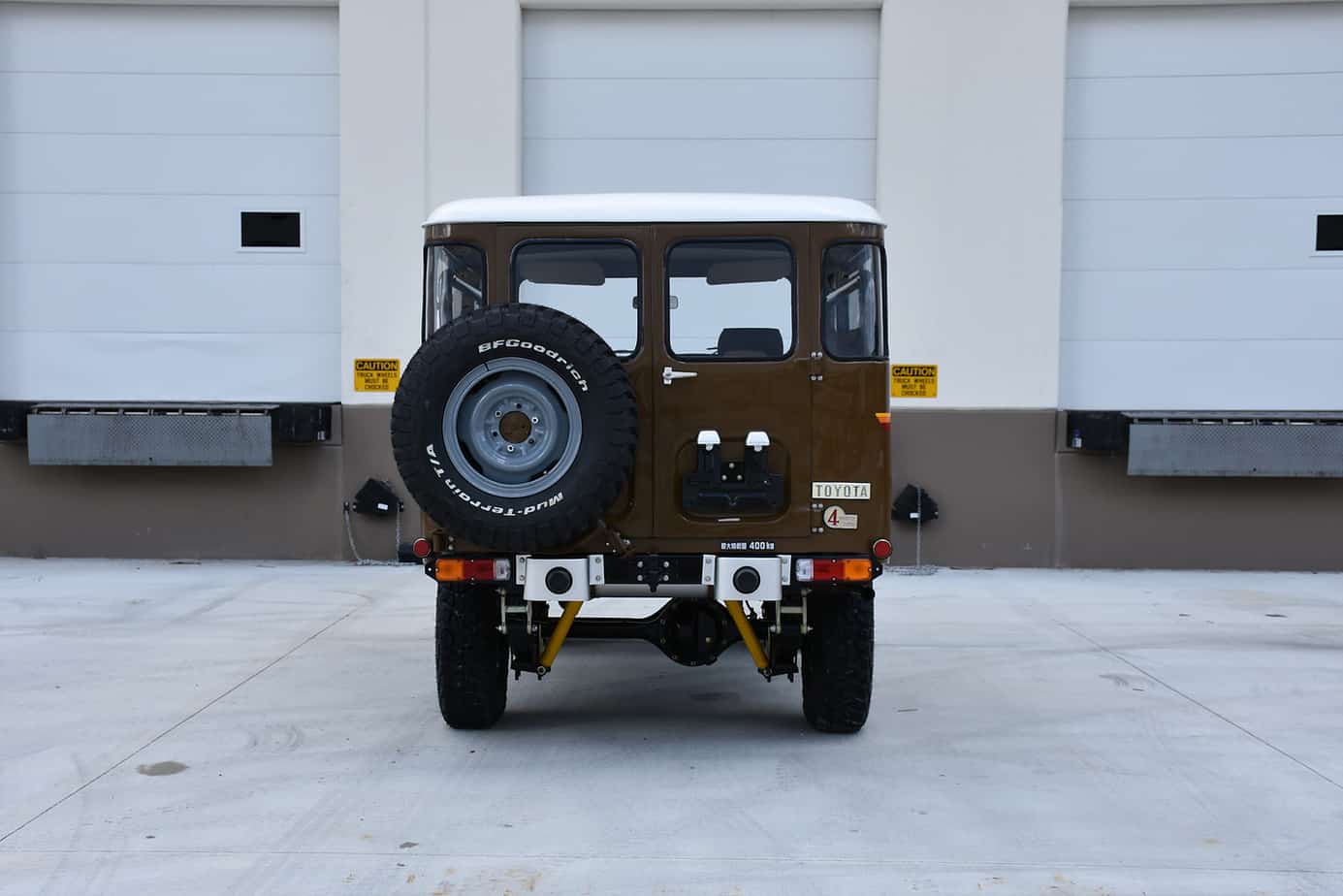 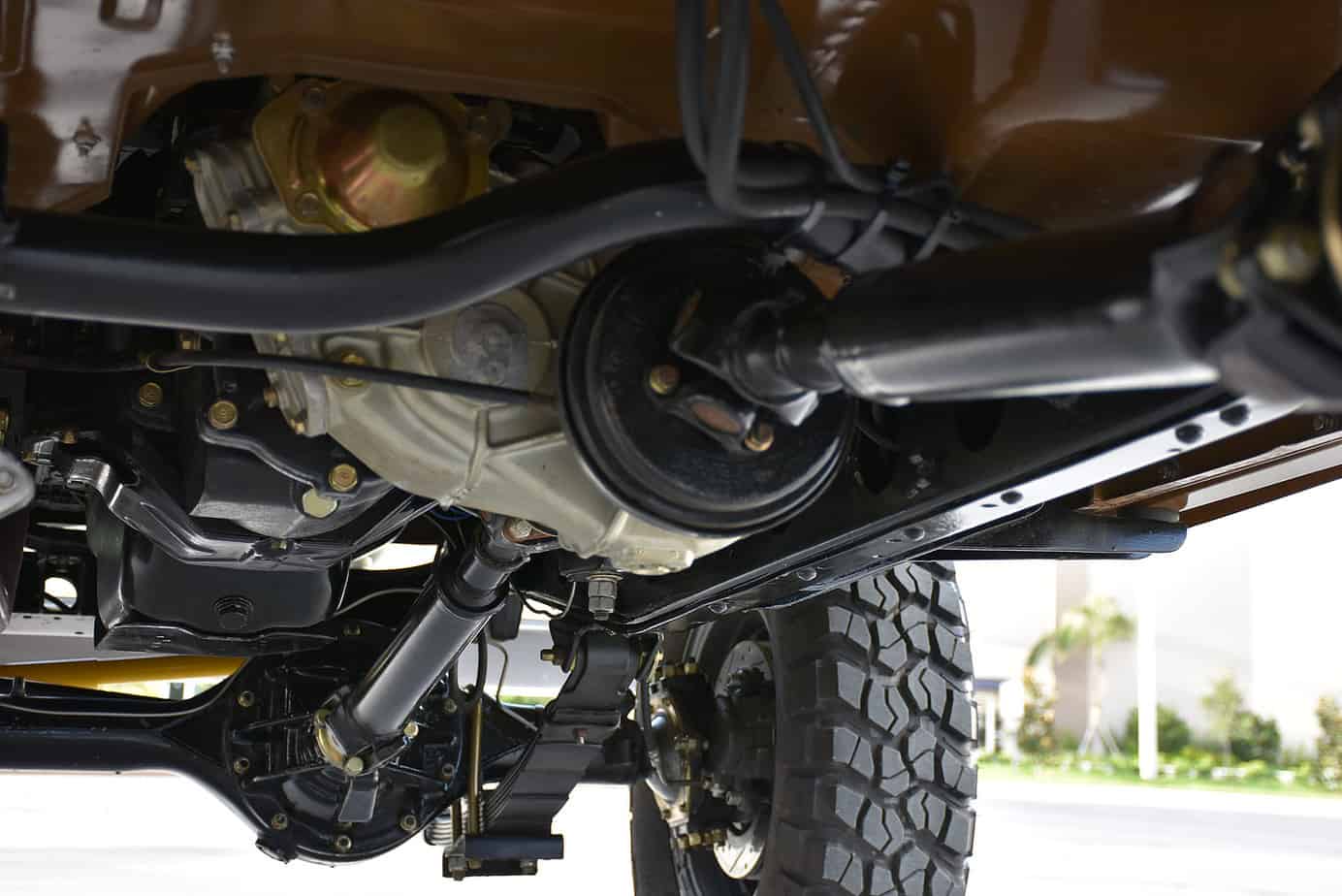 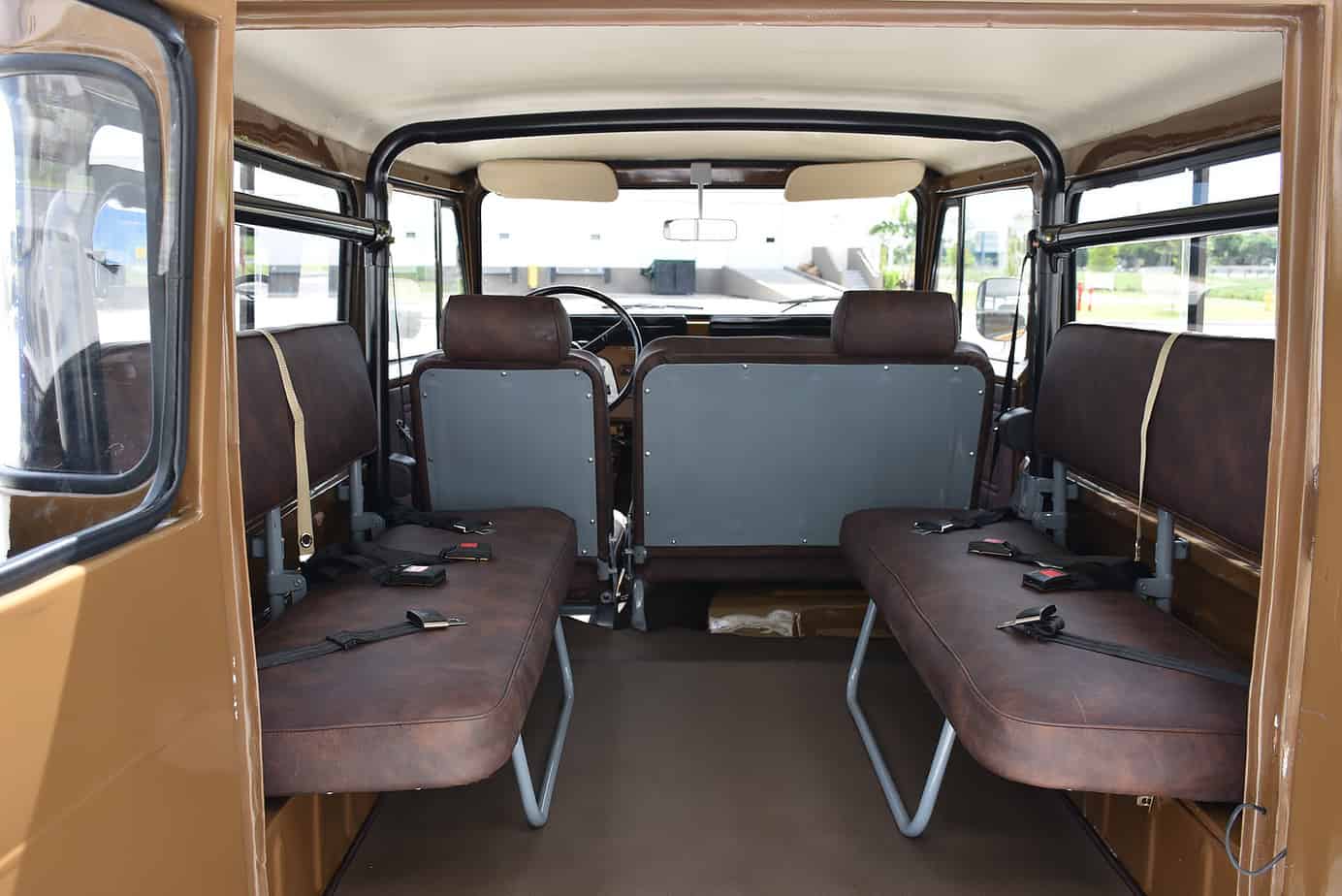 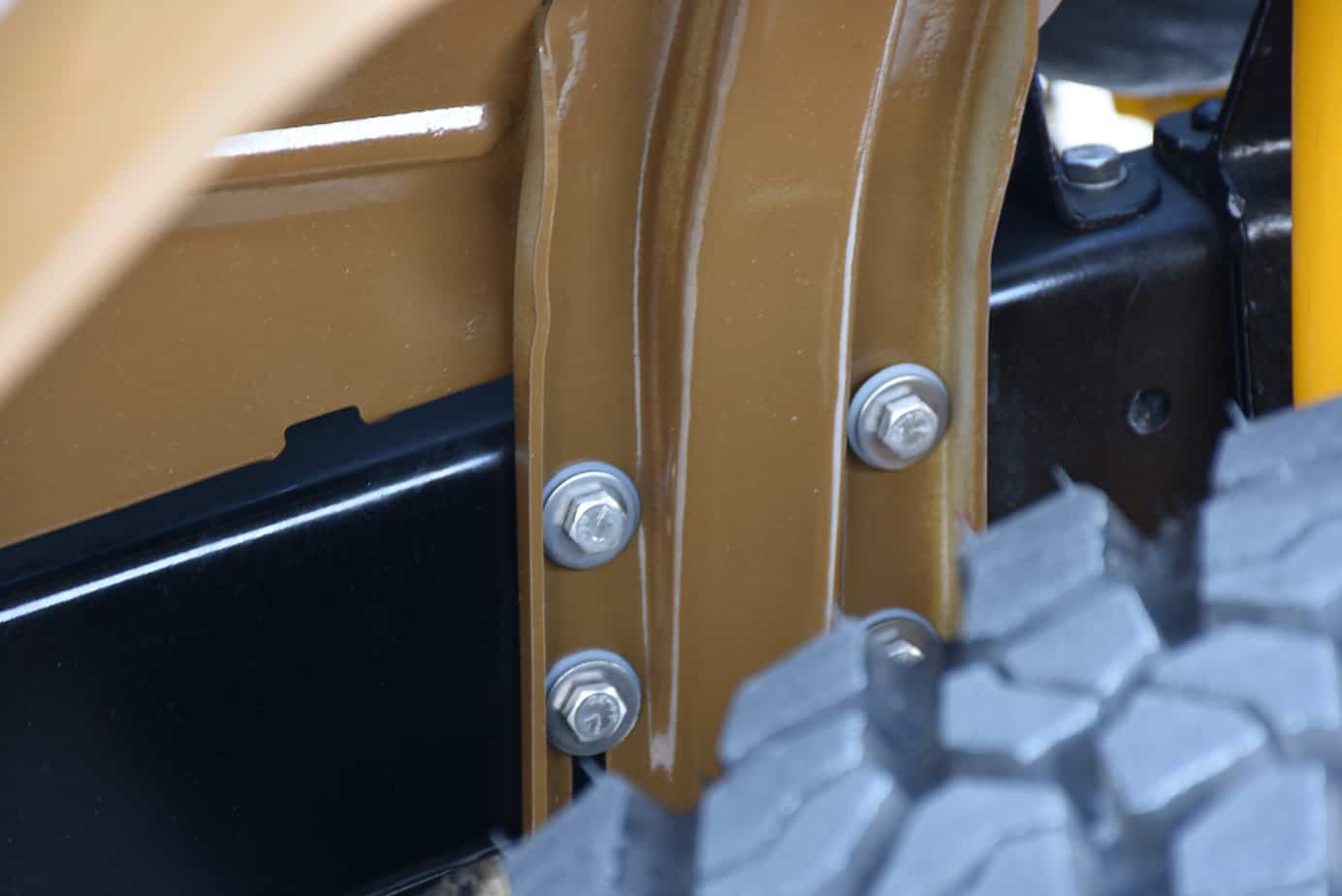 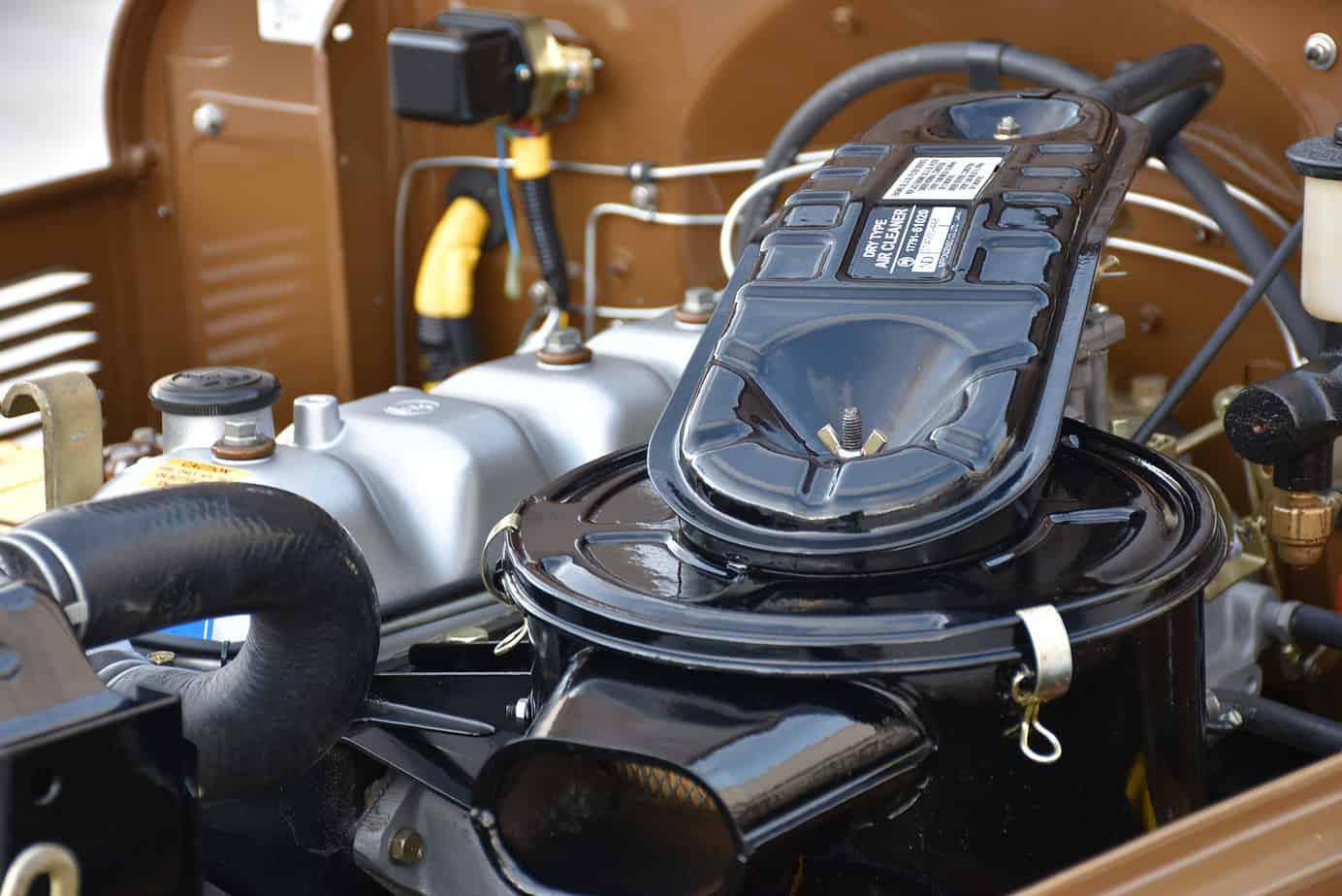 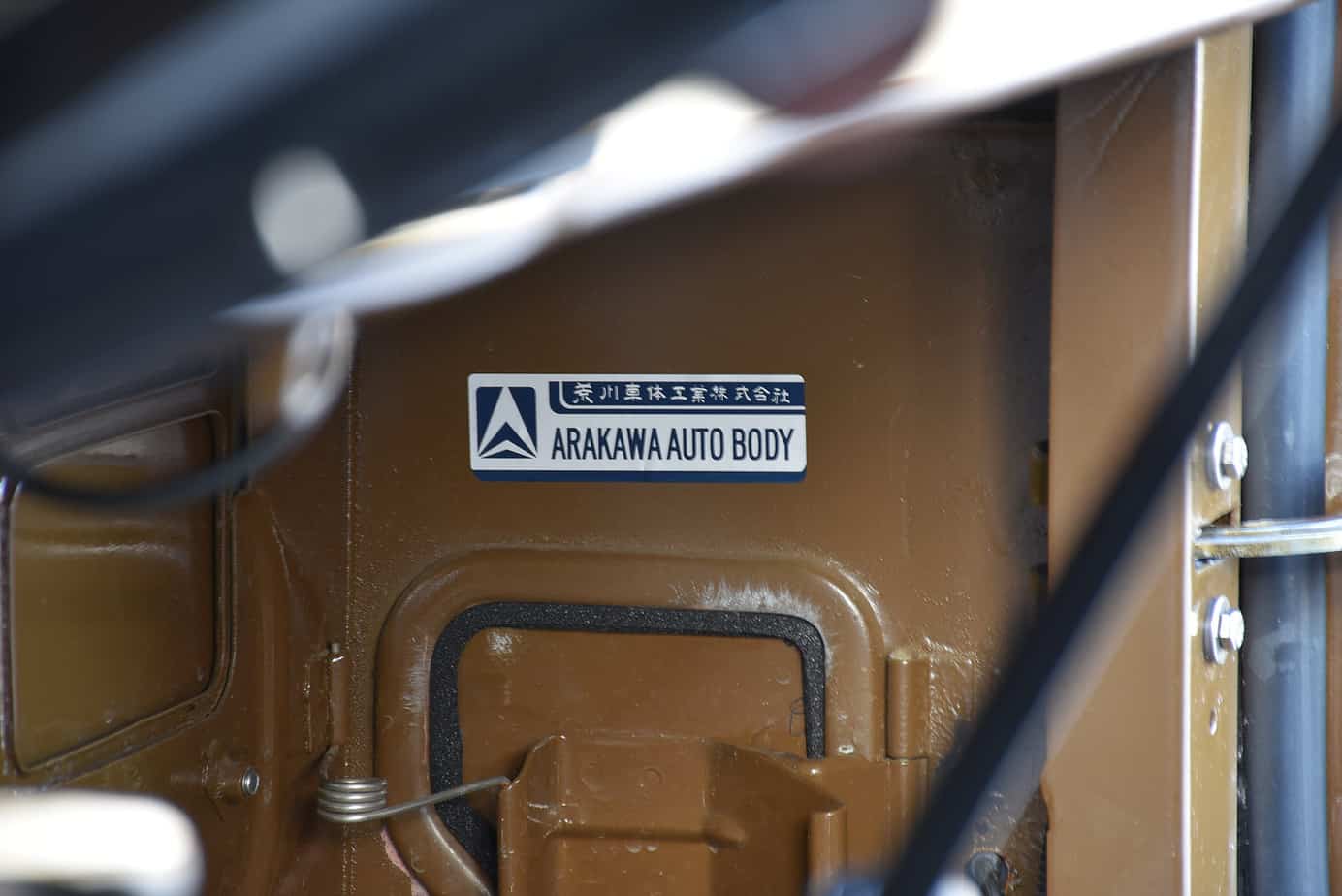 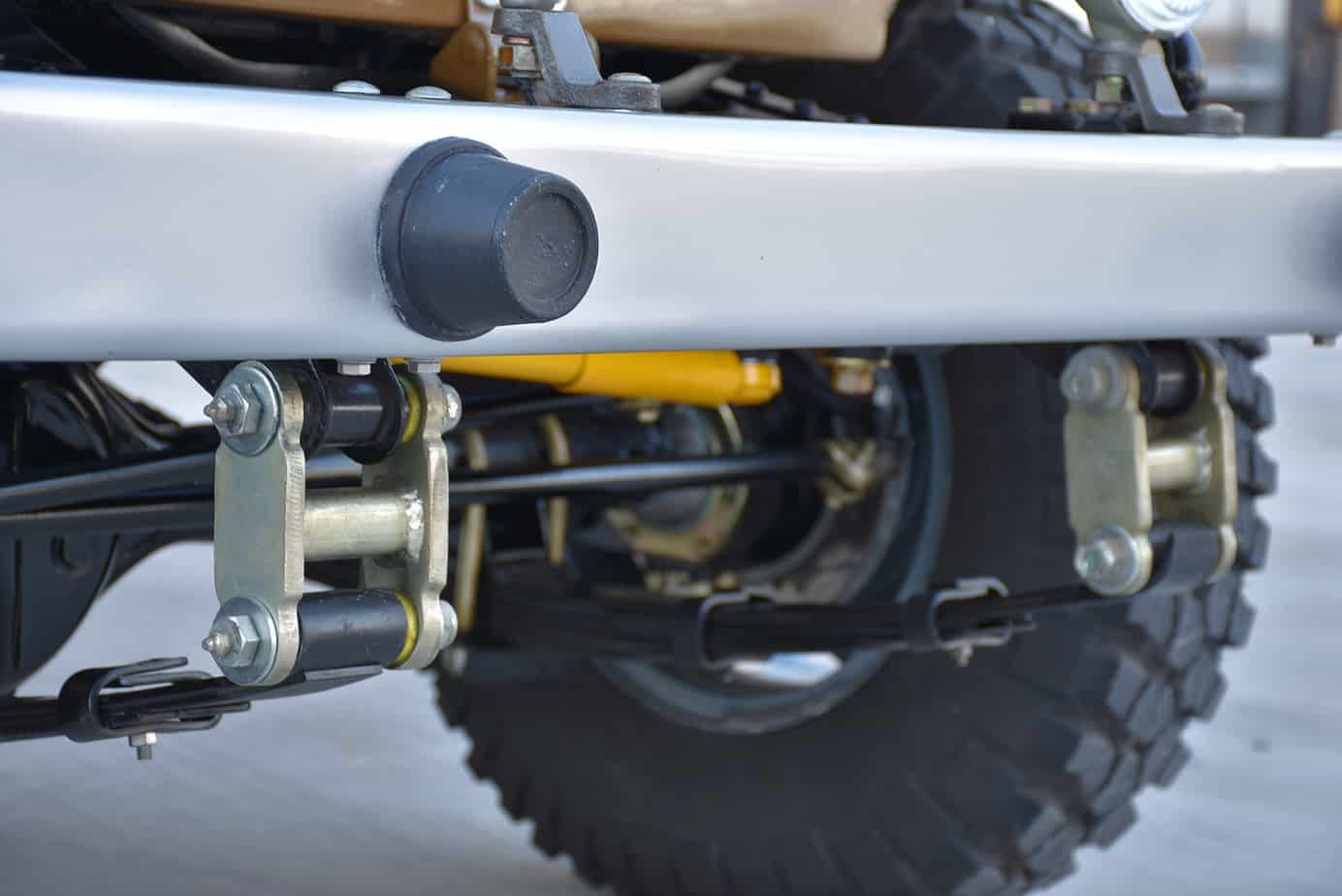 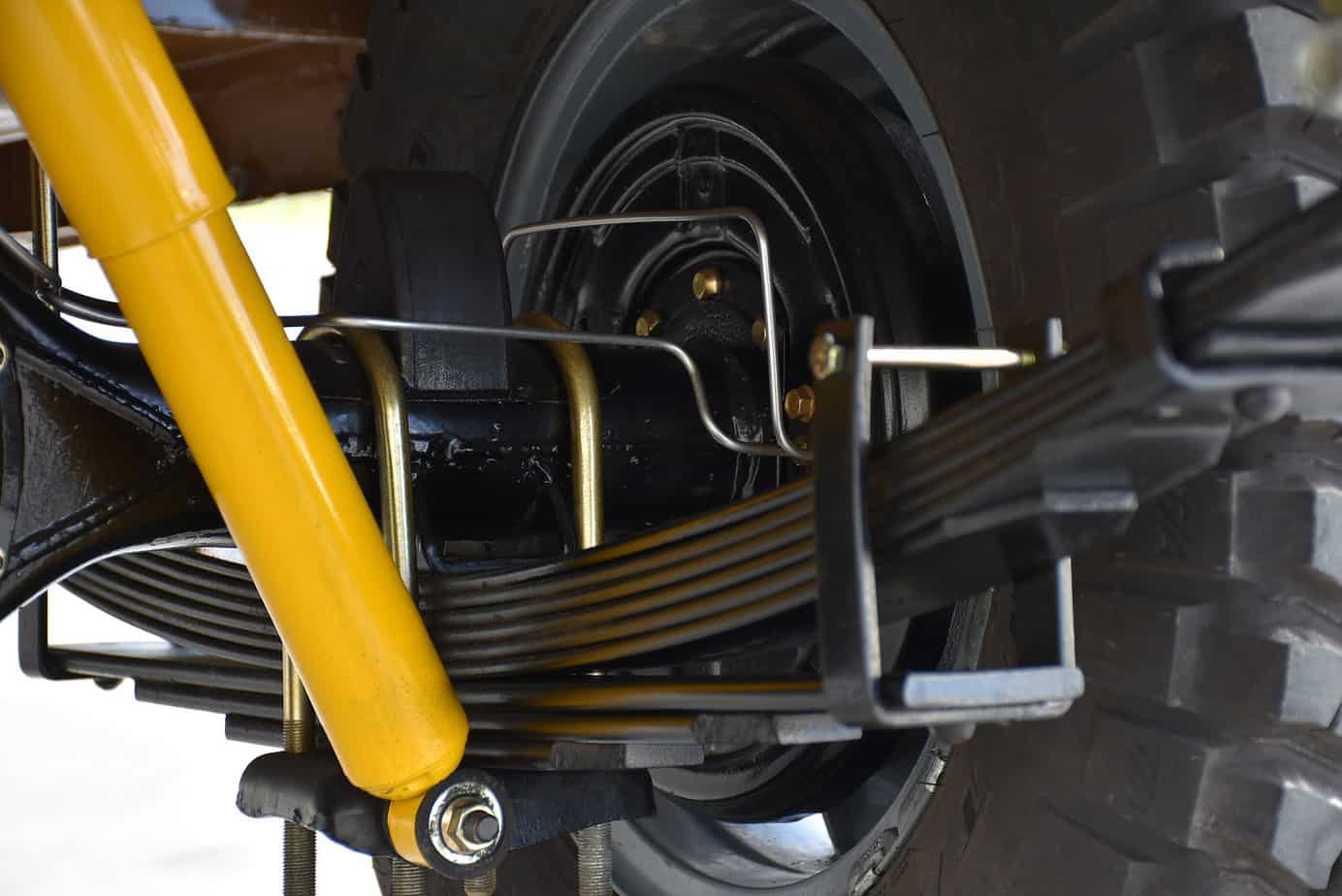 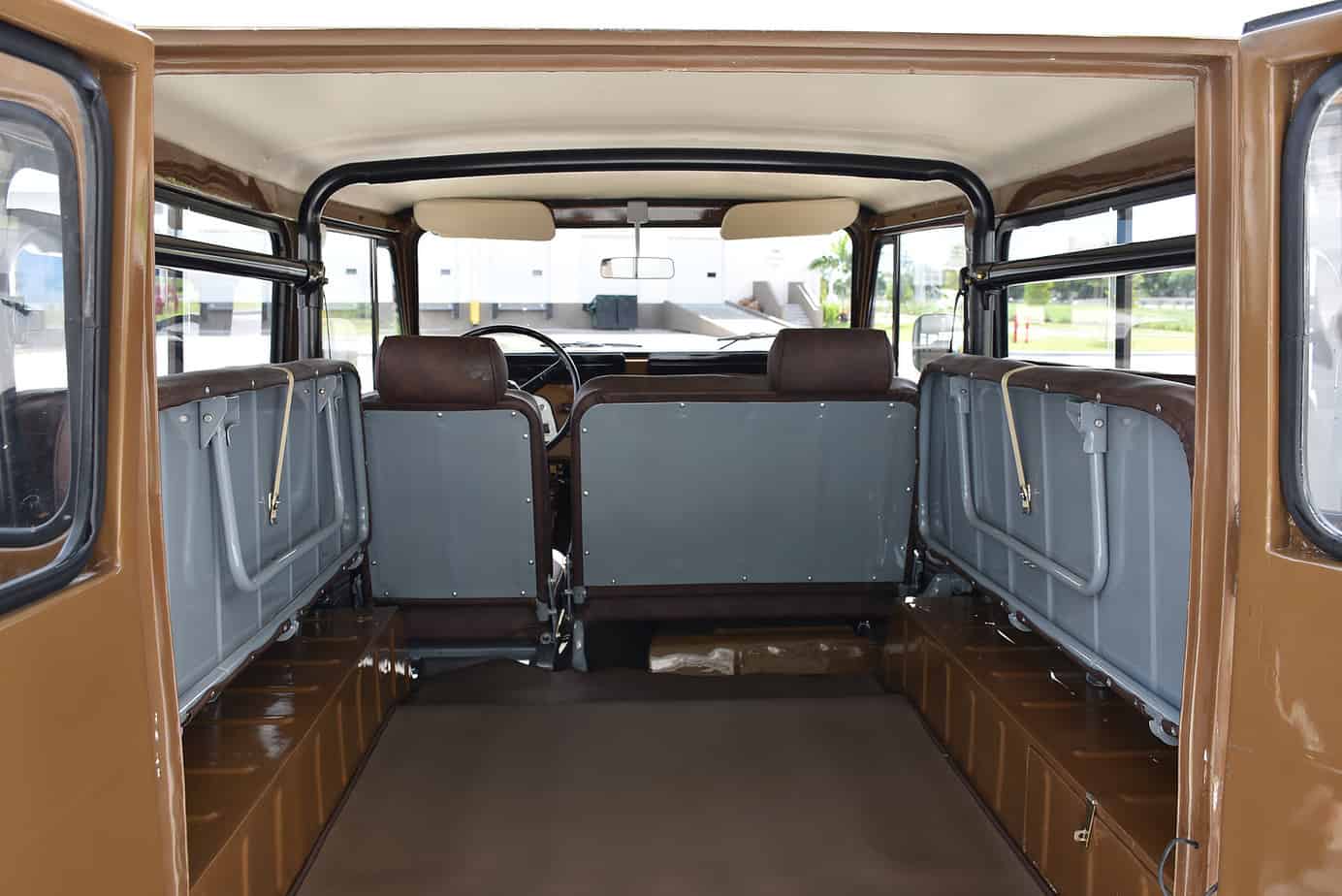 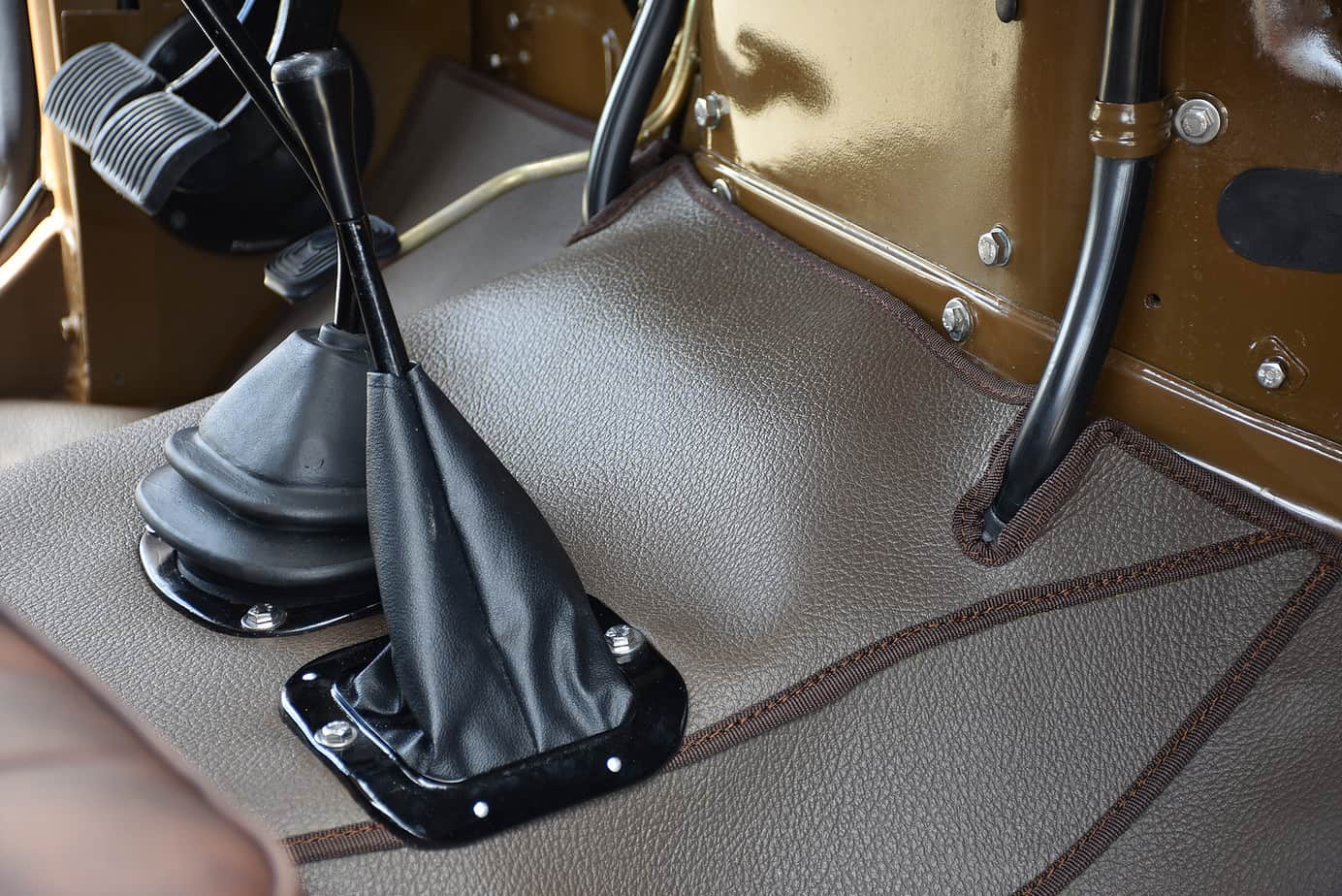 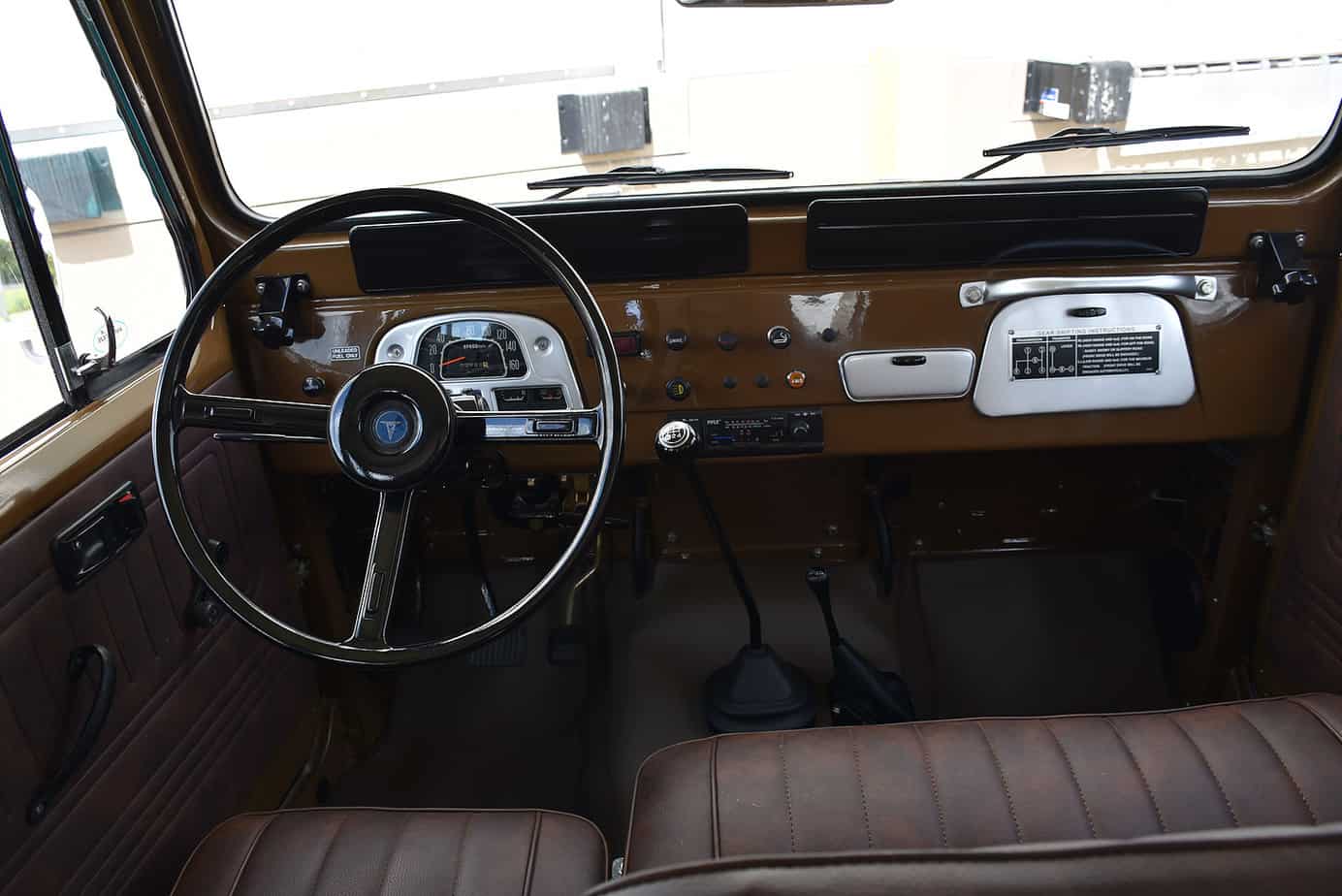 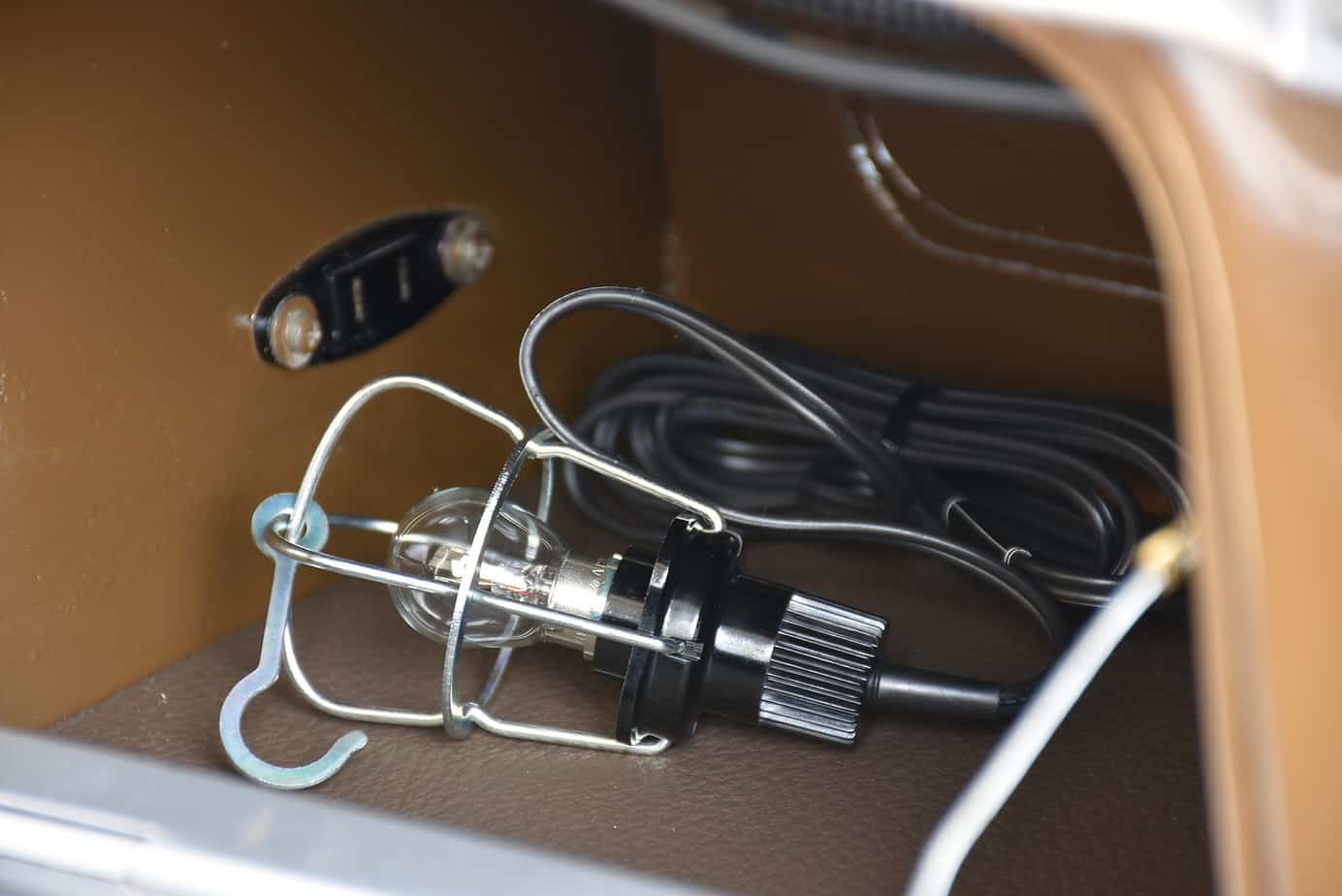 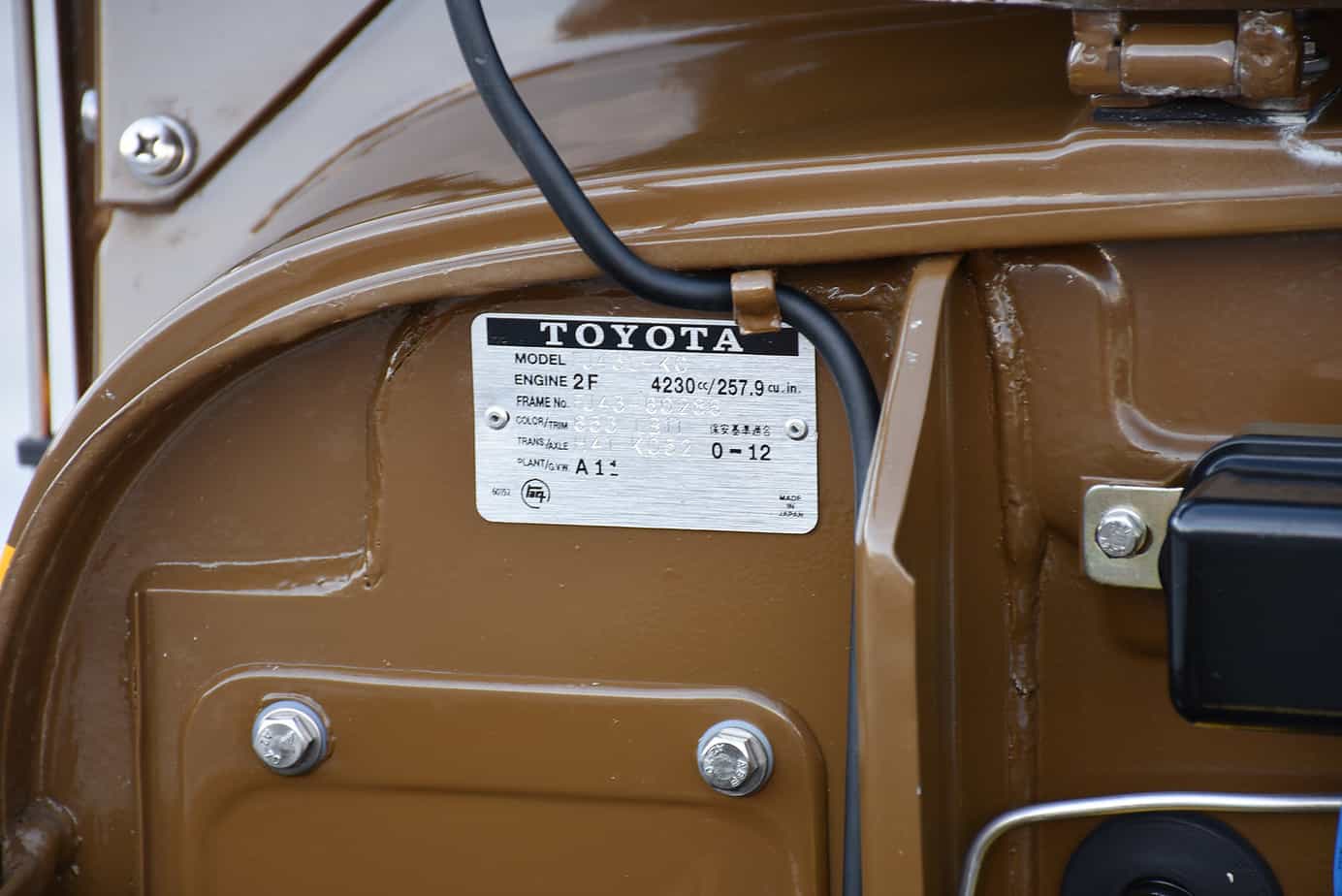 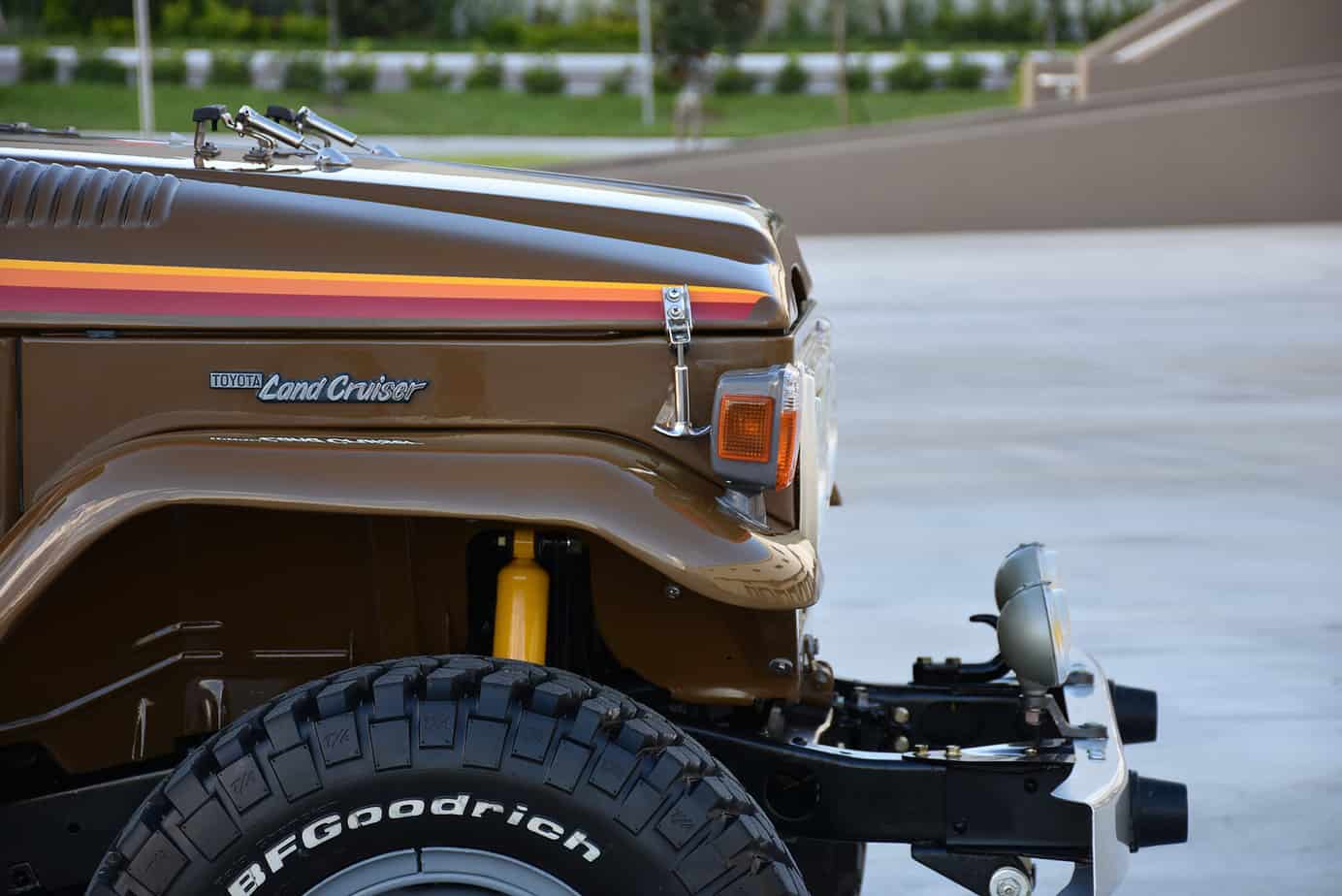 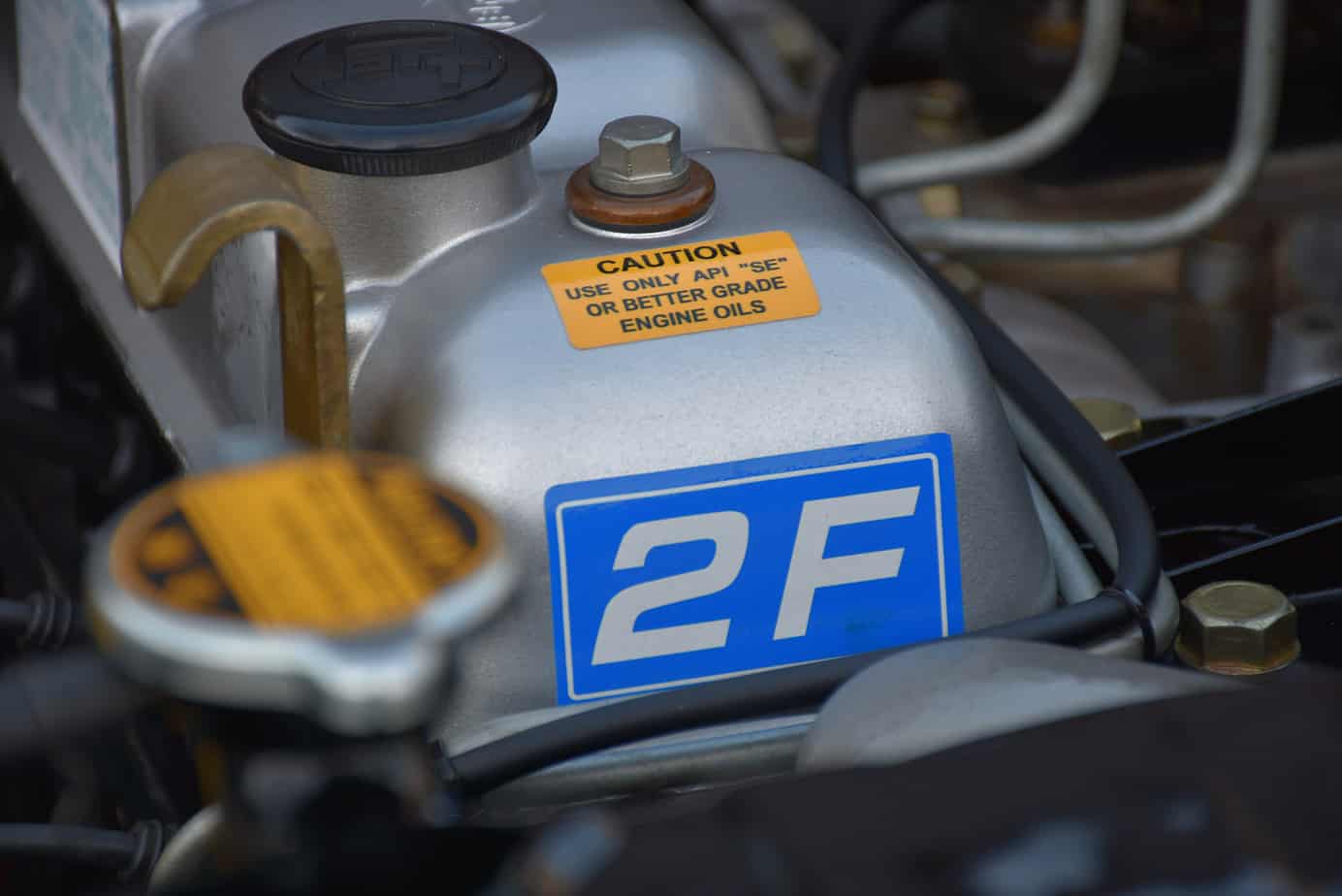 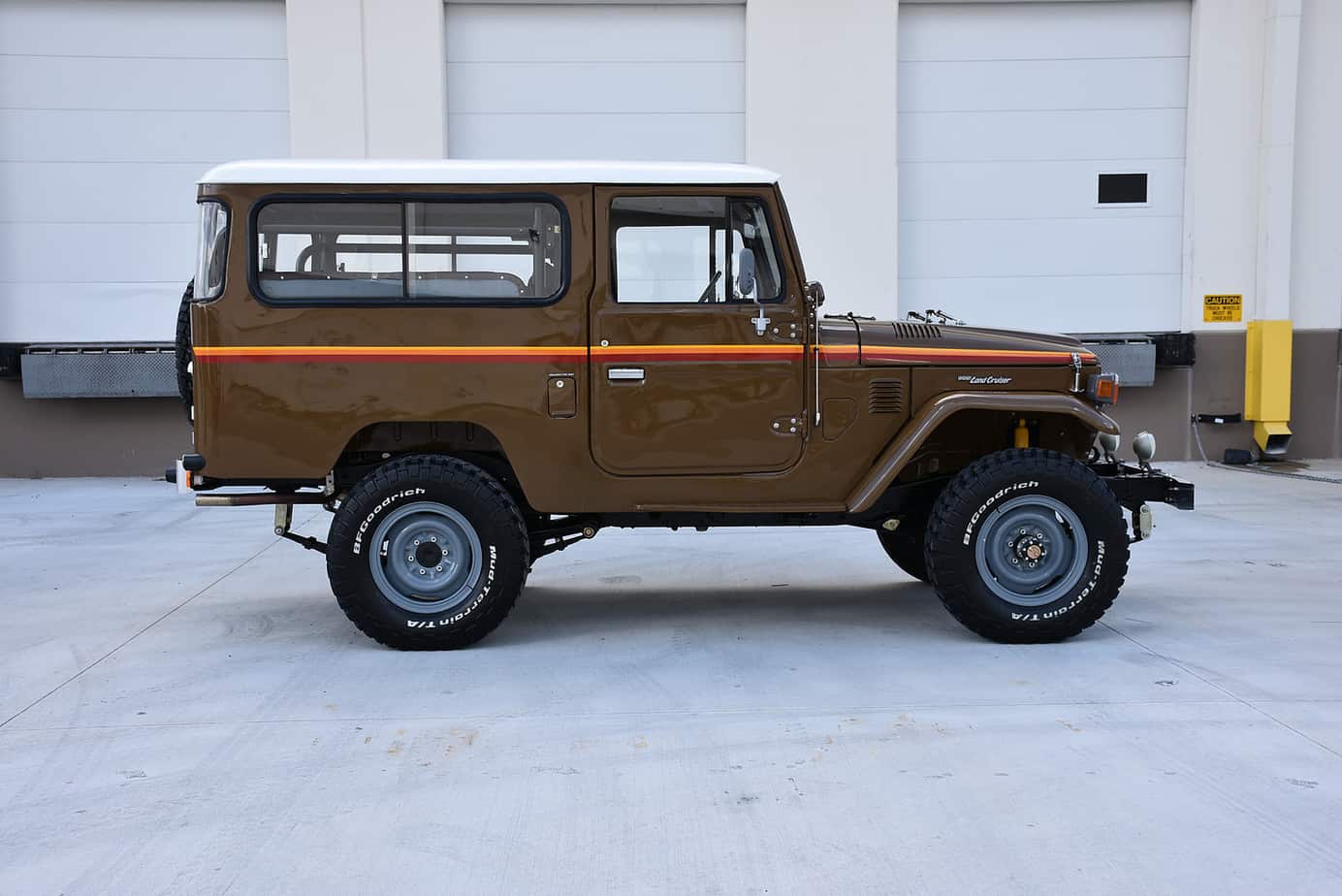 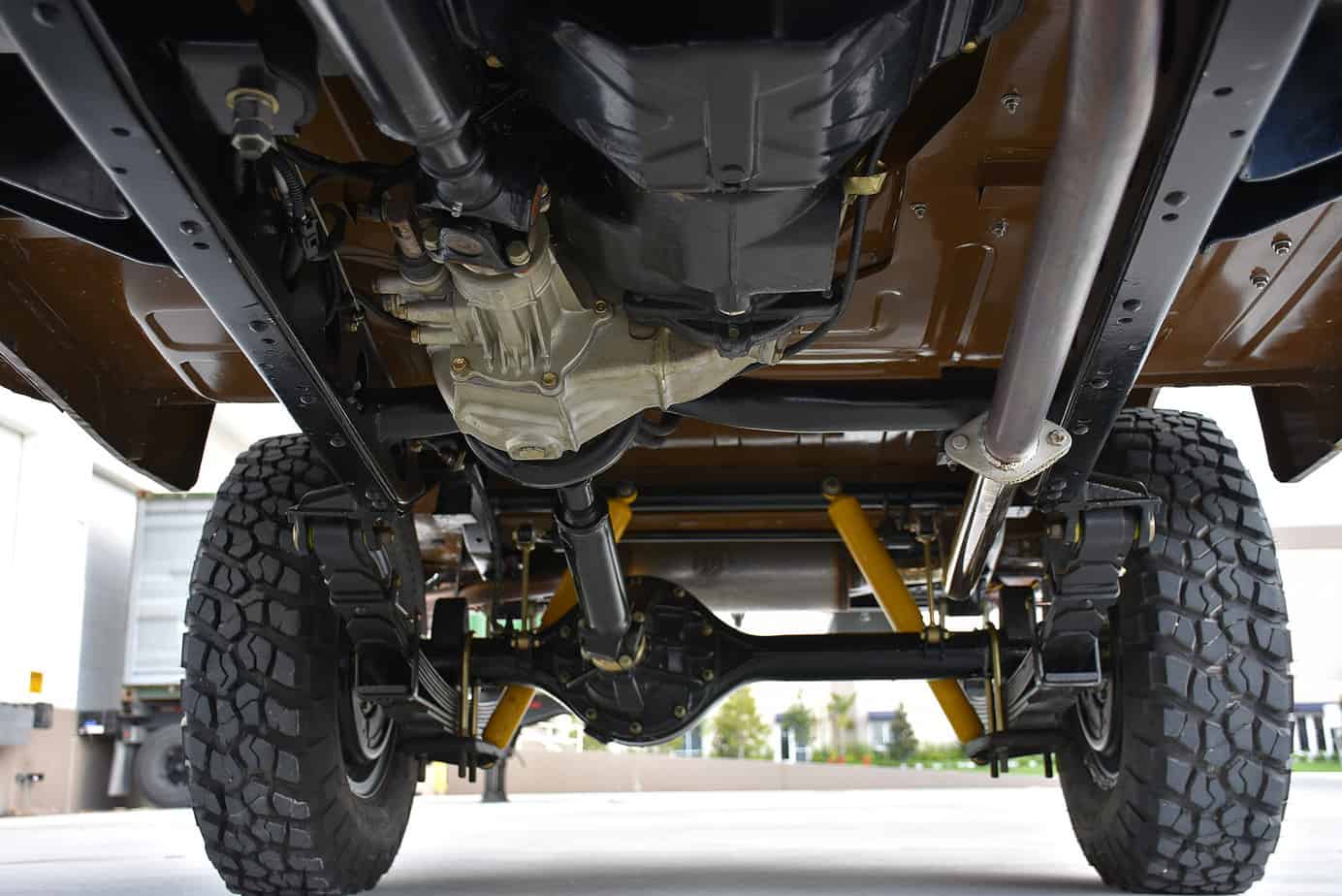 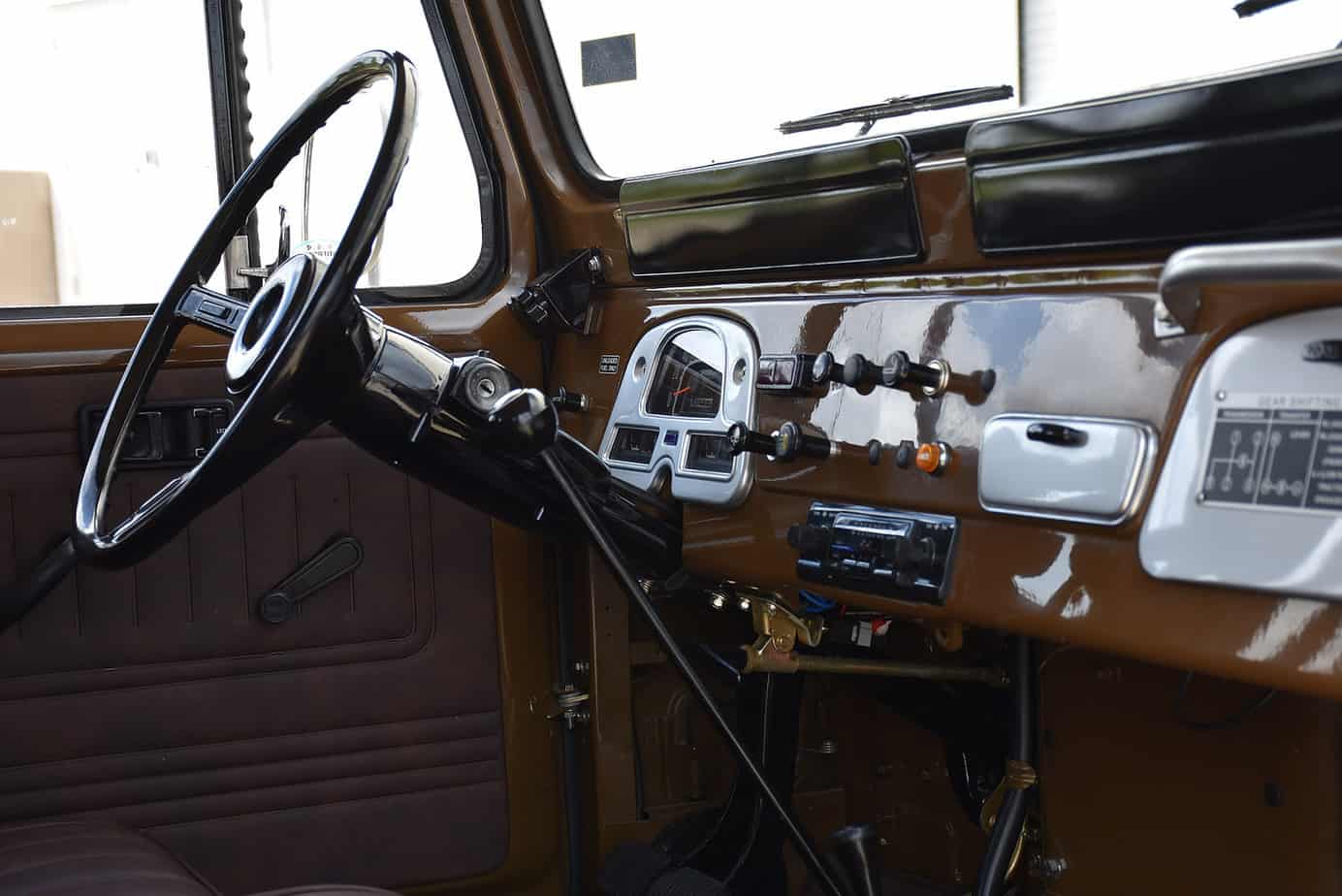 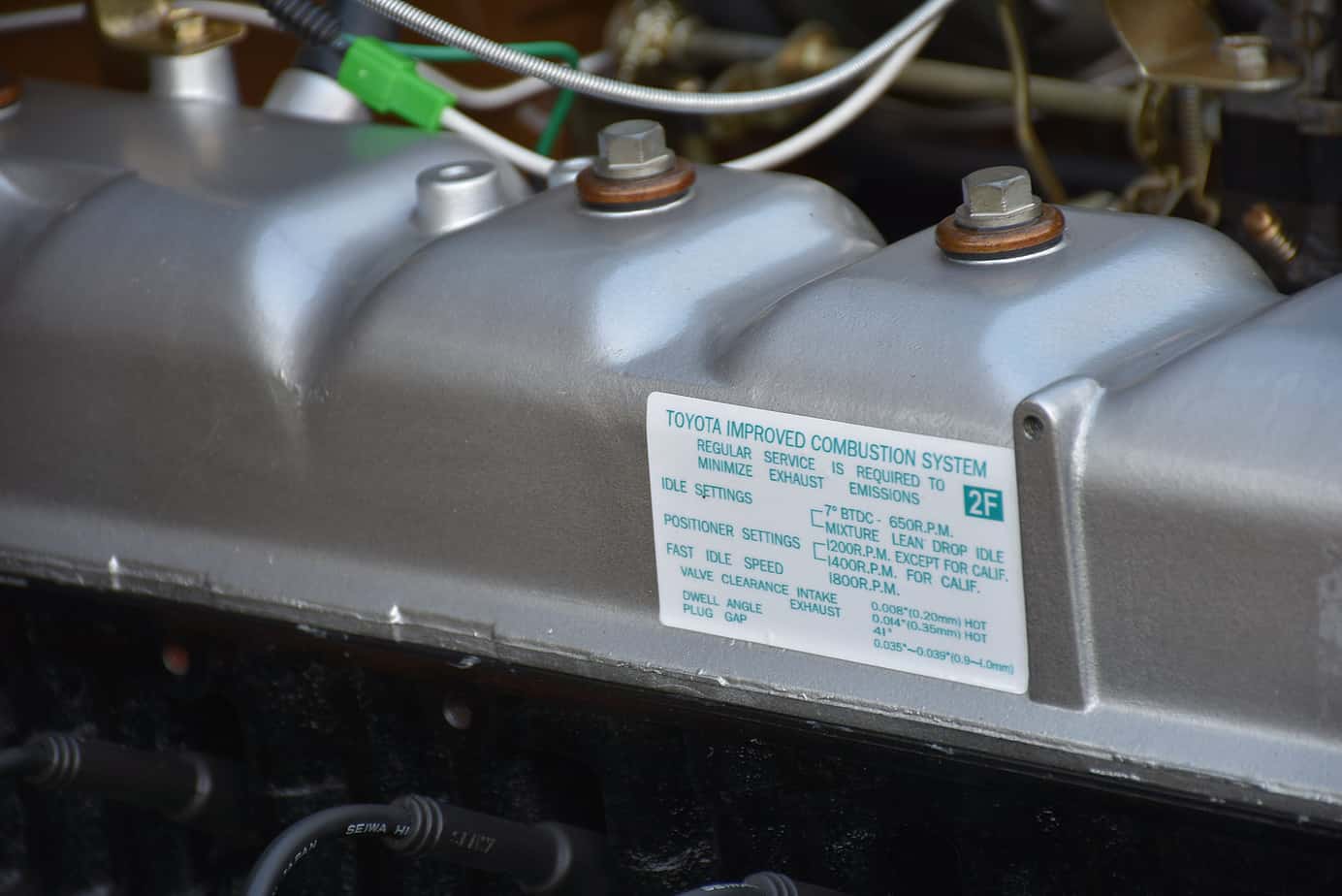 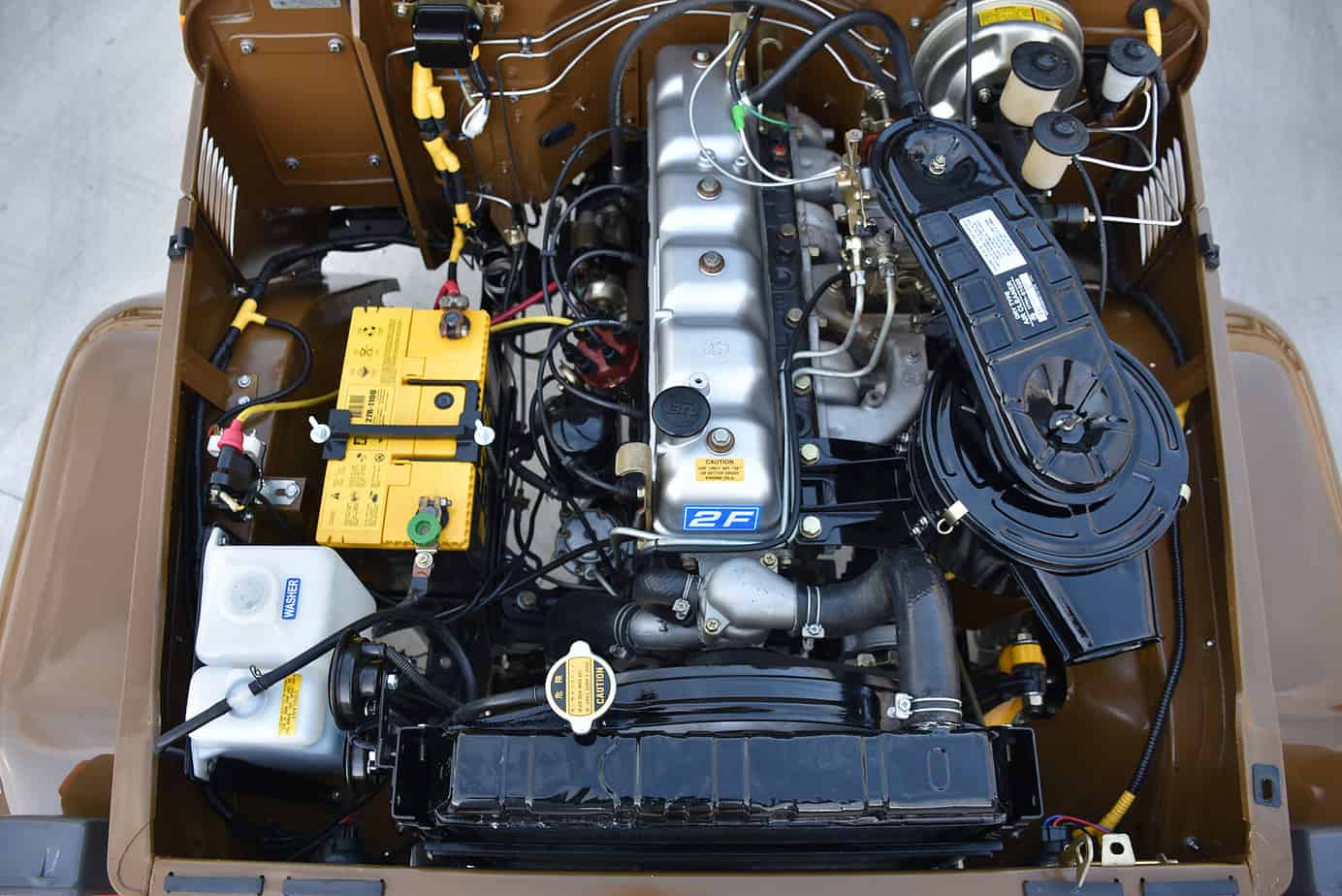 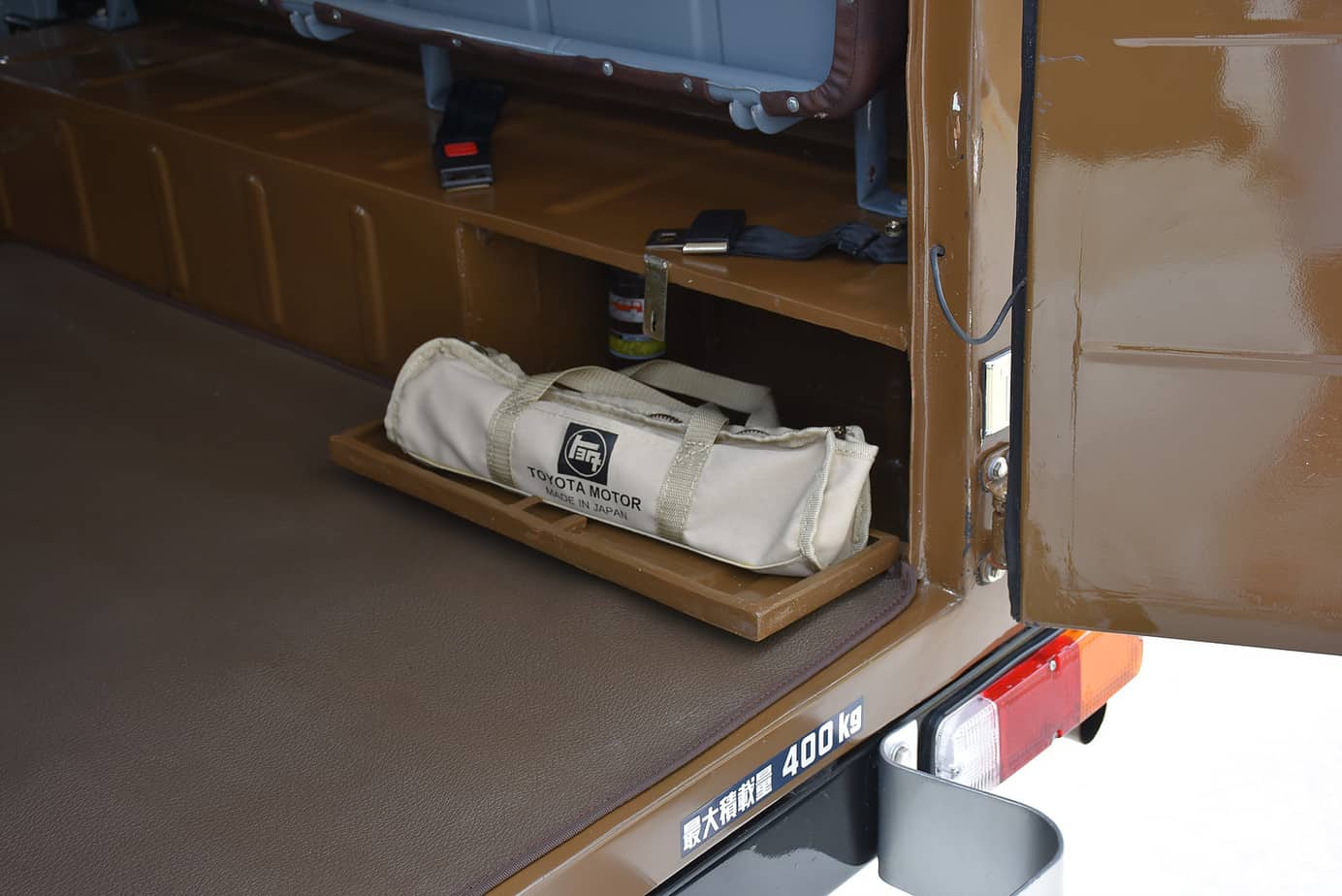 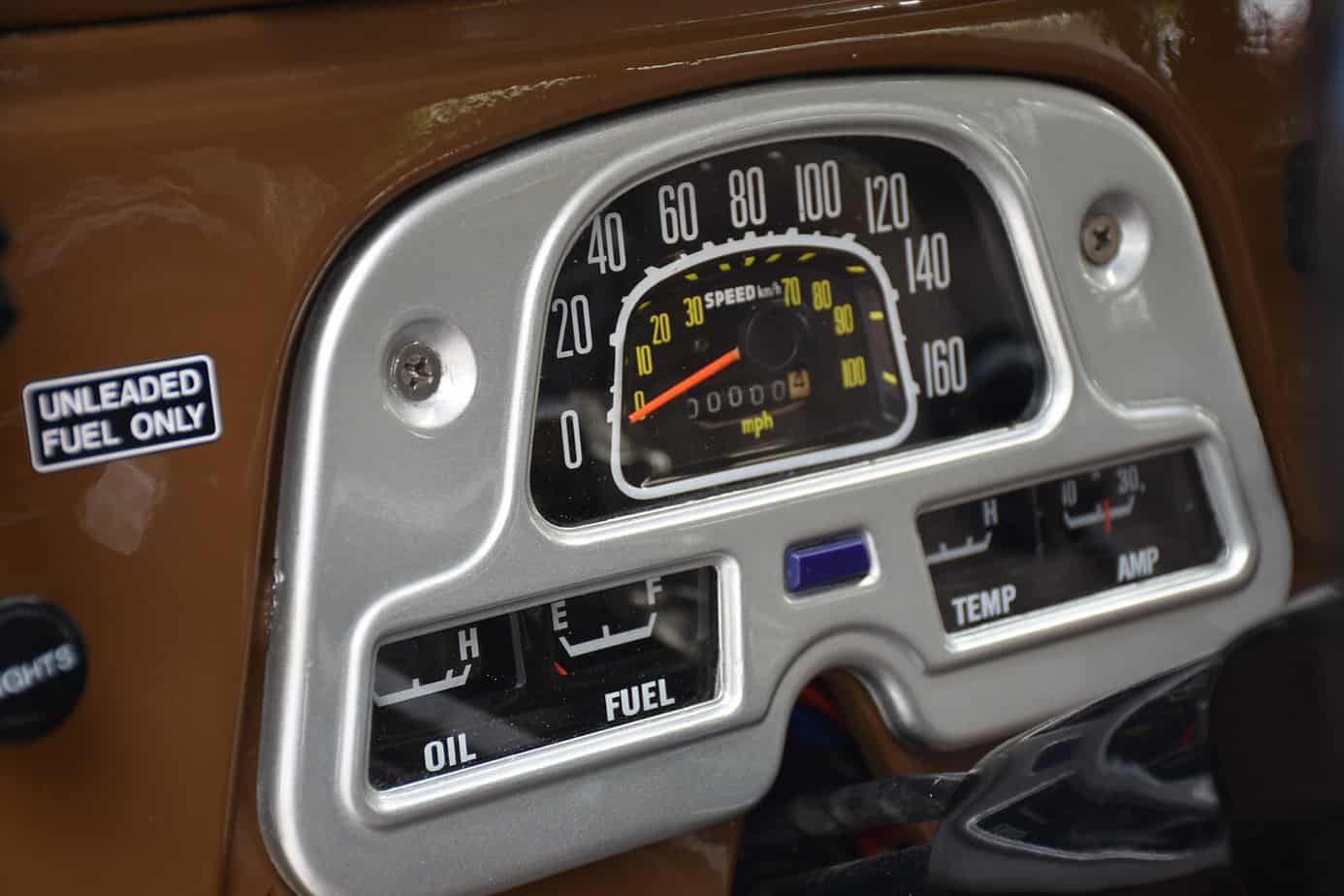 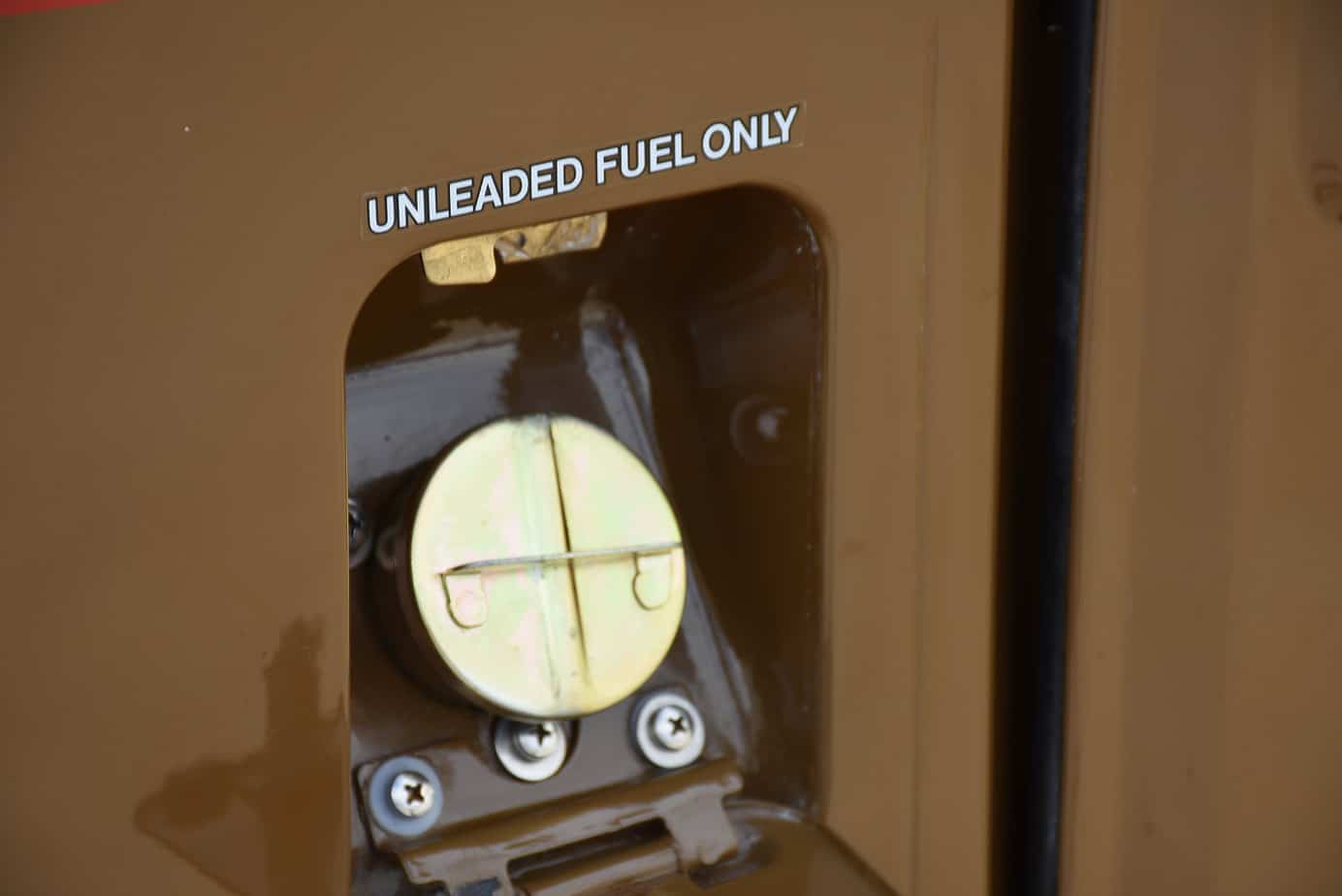